by Ksenia
in Food
1

The newest president of the US has just been inaugurated. During the election campaign, we were witnesses of numerous things the Internet has noticed that look just like Donald Trump, mostly due to his, let’s say, special hair. And now, only a few days after the ceremony we have news of Trump Burger being made and served in Japan. How on earth that burger looks like, you may ask. And the answer is in the photo below.

“Trump Burger,” a burger made to look like the new president 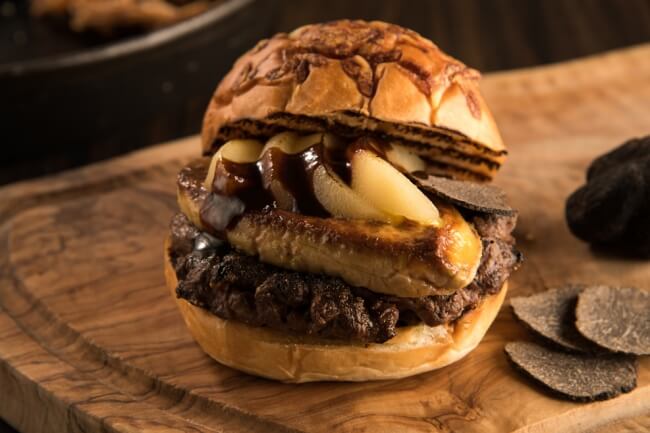 Does it have strawy hair? Is it orange? Does it like to grab…ok, it’s enough, it’s obvious that Trump Burger is nothing like the USA current president. But only at first sight… you must pay credit to the angle of the apples to match the hair. Yet, the real catch is that it’s made not to look like the man himself, but to symbolise him, by using only the most expensive and luxurious of ingredients.

You must pay credit to the angle of the apples to match the hair. 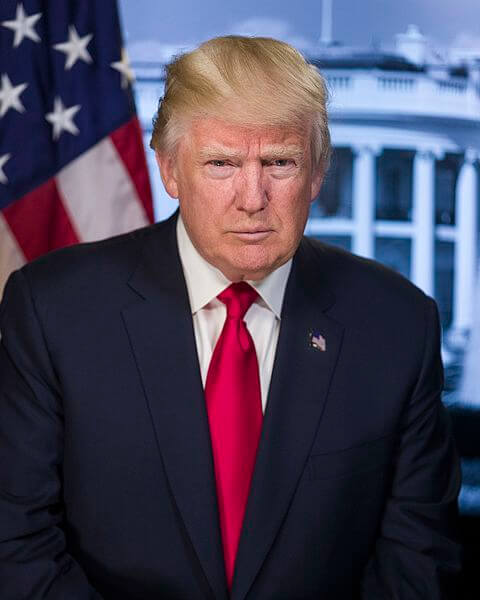 The restaurant offering the “Trump Burger” is BLT Steak (BLT Steak is an American steakhouse restaurant with a location inside the Trump International Hotel in Washington D.C), with two locations in Tokyo’s Ginza and Roppongi. The burger consists of a premium-grade 150-gram filet mignon patty, 100 grammes of French fois gras, caramelized apple copote with truffles, and a sauce made of port wine, honey, balsamic vinegar, and ginger, along with buns toasted with Gruyère cheese. And now prepare to learn the price … it costs 5,800 yen (US$51)!

The restaurant offering the “Trump Burger” is BLT Steak 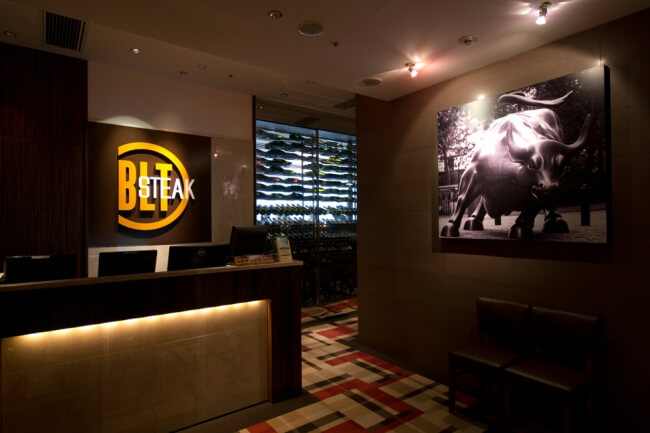 However, for the price of 51$, you don’t get just a Trump Burger, you also pay for the fancy atmosphere and the exclusivity since they only make two or three of them per day and you have to reserve it in advance. You will probably be in the spotlight having the Trump hamburger and get the attention of the whole restaurant. And exactly that was the intent, I’m sure.

For the price, you also get the fancy atmosphere and the exclusivity 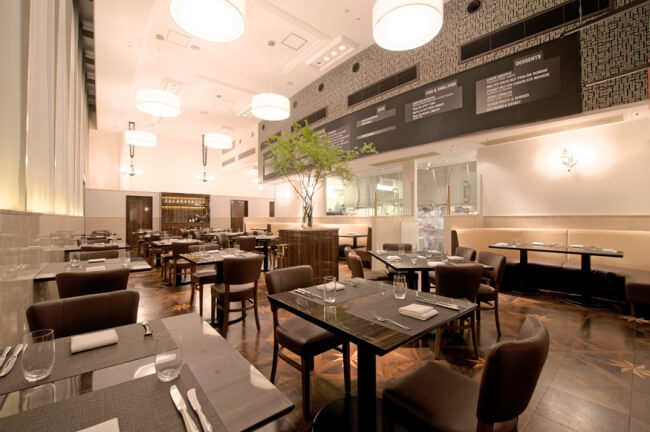 28 Random Pictures That Make No Sense Because Why Not

28 Random Pictures That Make No Sense Because Why Not