The public has spoken! After many weeks of campaigning and speaking in front of large audiences, the public has made up his mind. Here are the results:

1: This ear of corn wore it better than Donald Trump 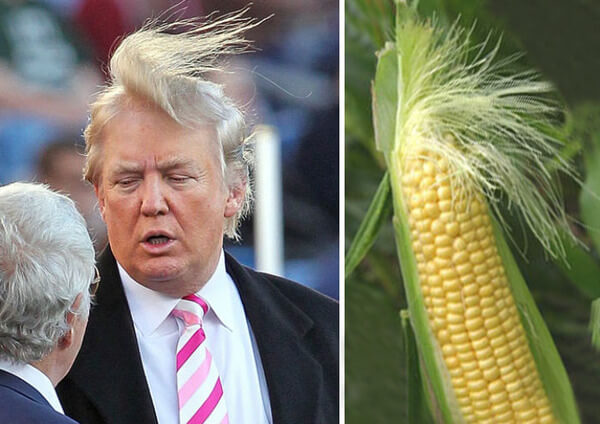 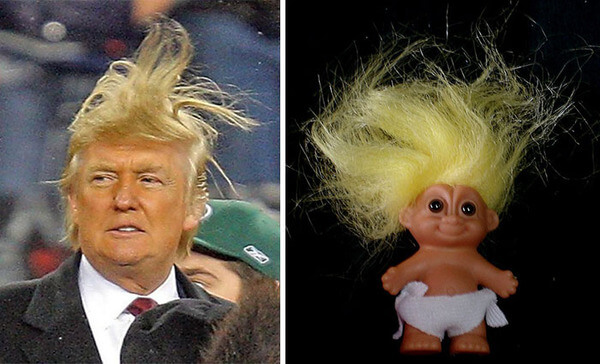 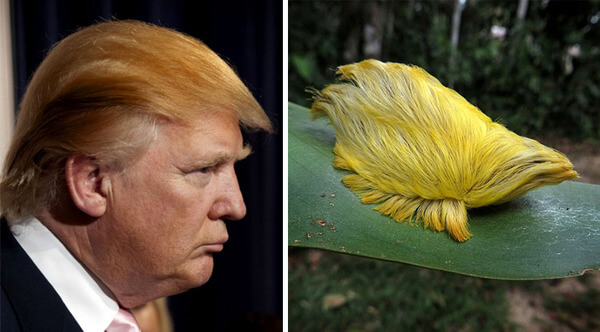 4: This bird is killing the Trump haircut 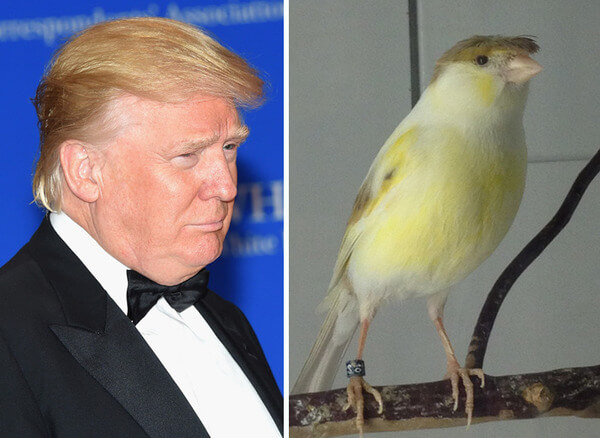 5: Donald Trump looks like Biff from Back To The Future 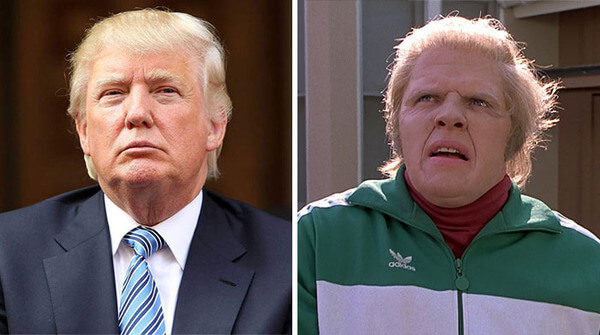 7: My dog wears it better 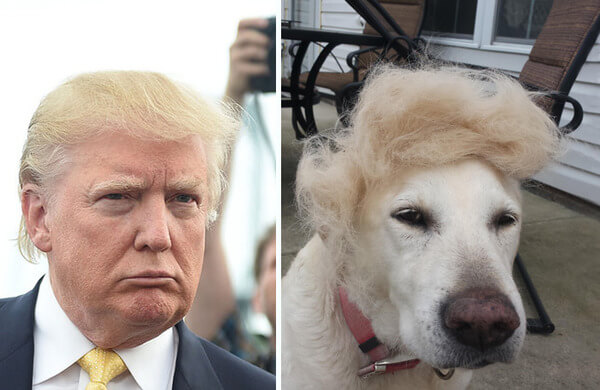 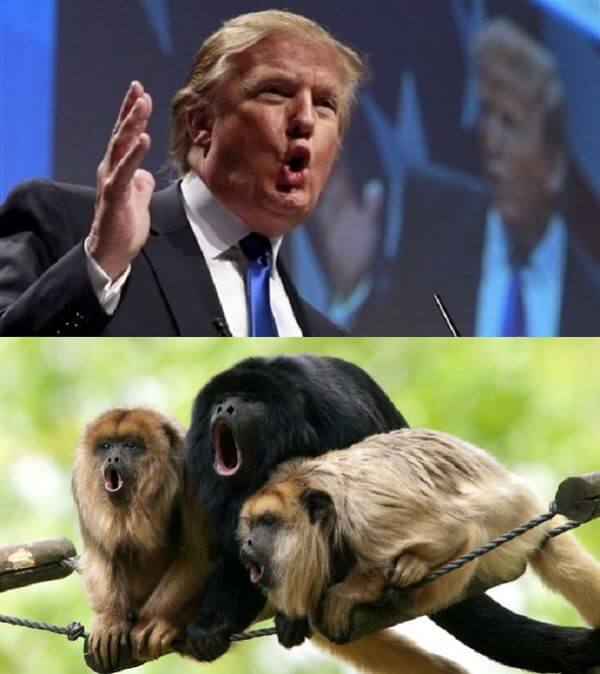 10: This doughnut has Trump’s hair 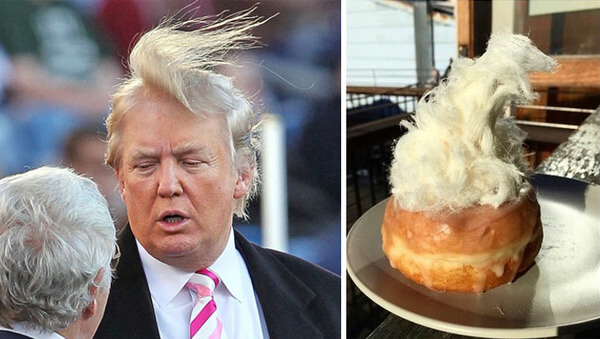 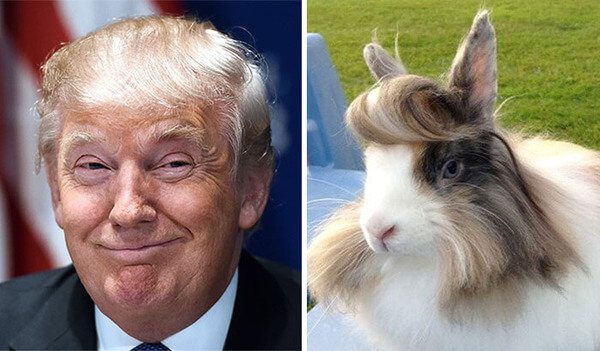 12: Does your cat Trump? My cat trump 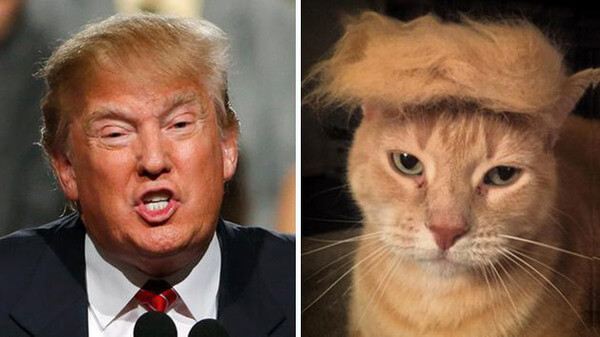 14: This cat is a better Trump than Trump is 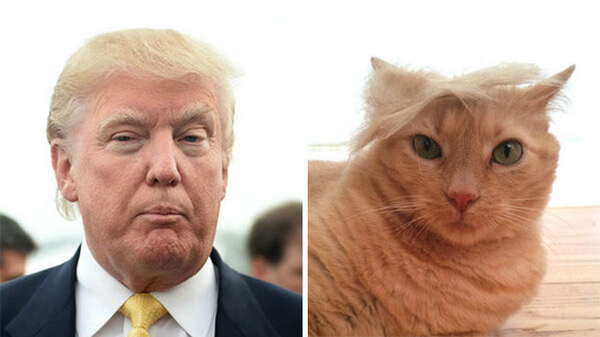 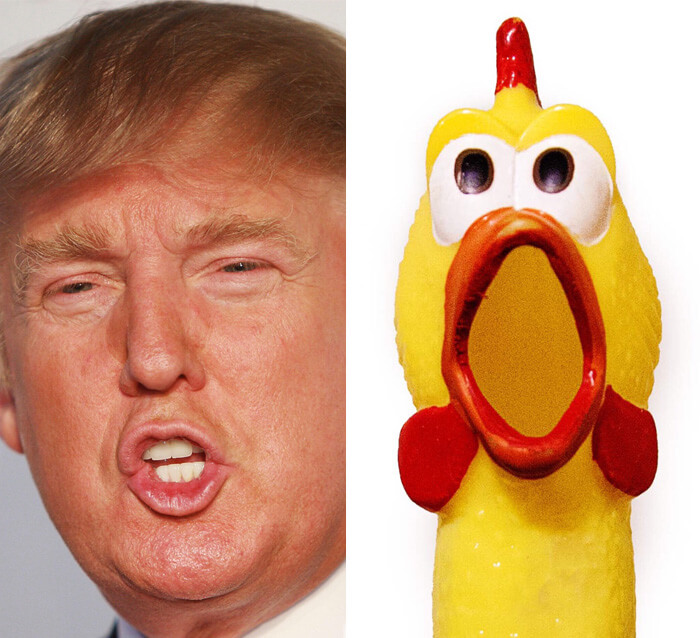 17: There is a striking resemblance  between this blow fish and Donald Trump

18: Donald Trump is basically this chicken nugget, he’s orange and white in some places 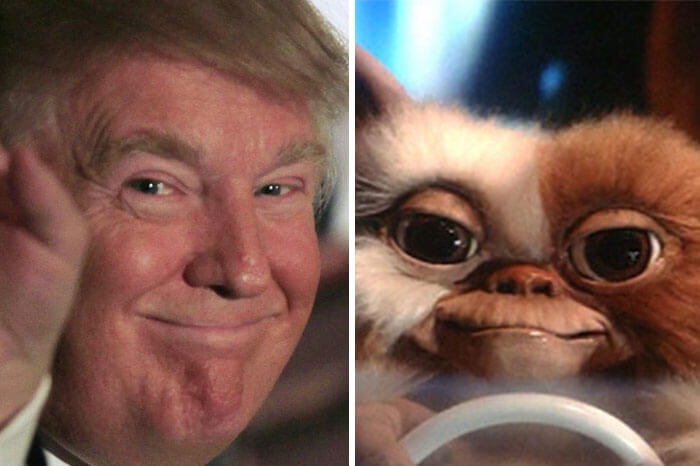 Related ItemsLOLnews
← Previous Story This Is Not Your Average Everyday Stupid, This Is, Advanced Stupid
Next Story → 25 Thoughts Everyone Has When Trying To Give Up Junk Food