The modelling business can be a very tough one and one has to start young and bold to make it to the top. It is not easy to be an 11 years old model who has to put up with social anxieties, other people’s opinions and tough requirements from famous brands. These 16 girls have made it from a very young age, but not without sacrifices and controversies. You will find out more about each and everyone of them, reading below!

She was called the youngest supermodel in the world at the tender age of 8. Now this young model is 11 and she is named “the most beautiful girl in the world“. Her Facebook Page has over four million likes. She’s been the model for Fendi and Roberto Cavalli’s children lines and also have landed pages in Vogue Bambini. She is a natural beauty and very rarely wears make-up. 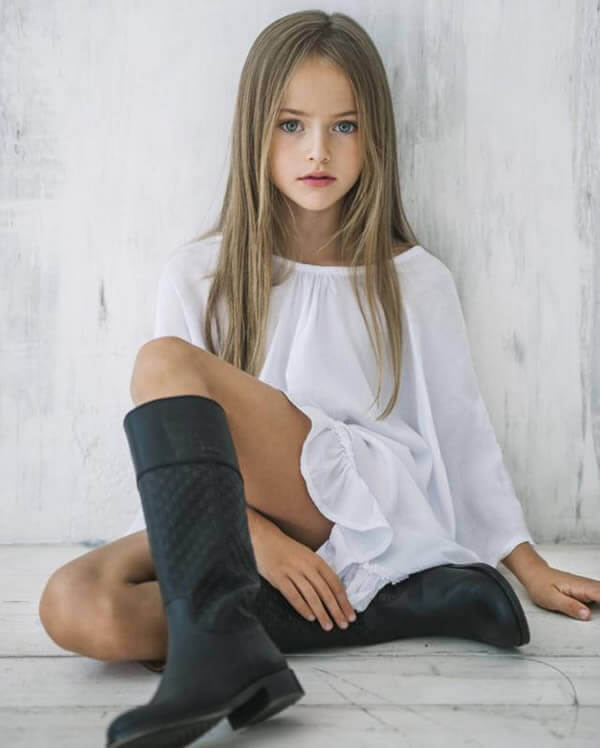 When she was just 10 years old, she was named the prettiest girl in the world. She was spotted at a Jean Paul Gaultier show and appeared in the French Vogue. She is the daughter of a French footballer and a TV presenter and began her modelling career at the age of 5. She is now part of the IMG Young Models, alongside Gigi and Bella Hadid or Kaia Gerber, Cindy Crawford’s daughter 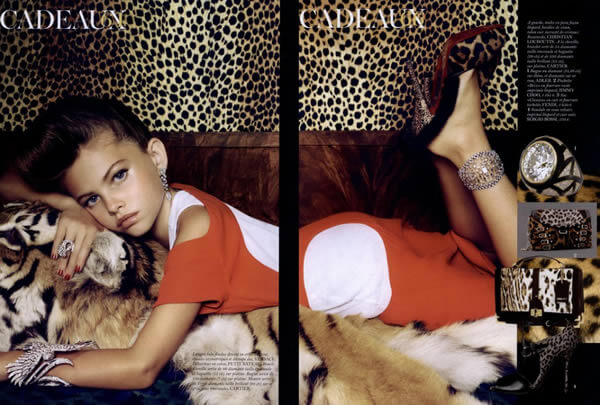 Her modelling career began with her appearance at the 48th MFJ Grand Prix, in Japan, in 2016.She was only 12 years old at that time and was looking like a real “race queen”. Since then, she has numerous modeling gigs, while trying to stay up to date with her studies, ballet lessons and her hobbies. There’s a lot on her plate, that’s for sure 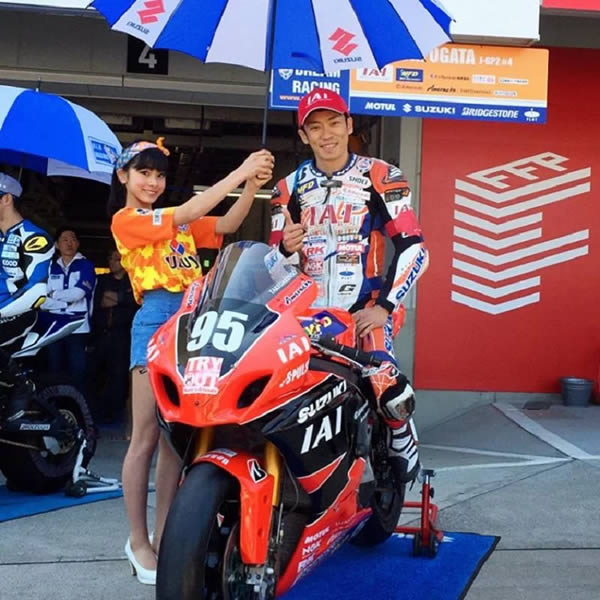 She was the youngest model ever to feature in London Fashion Week, in 2006 when she was discovered by iconic fashion designer Zandra Rhodes. 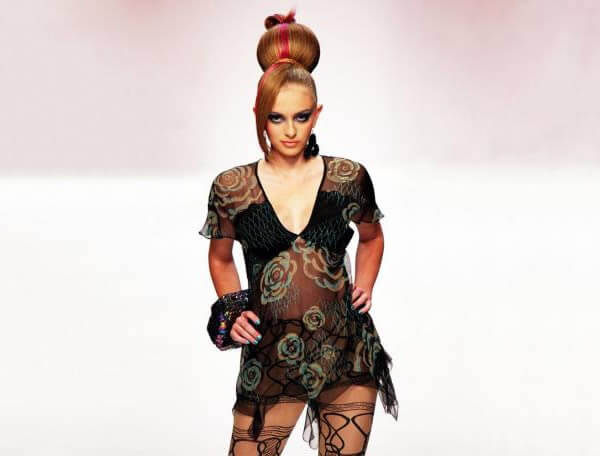 When she was 9 years old, she appeared on the cover of Haven, dressed in a two-piece vintage circus costume, with her hair teased and holding a light globe. The magazine was really under fire for over-sexualizing a young girl 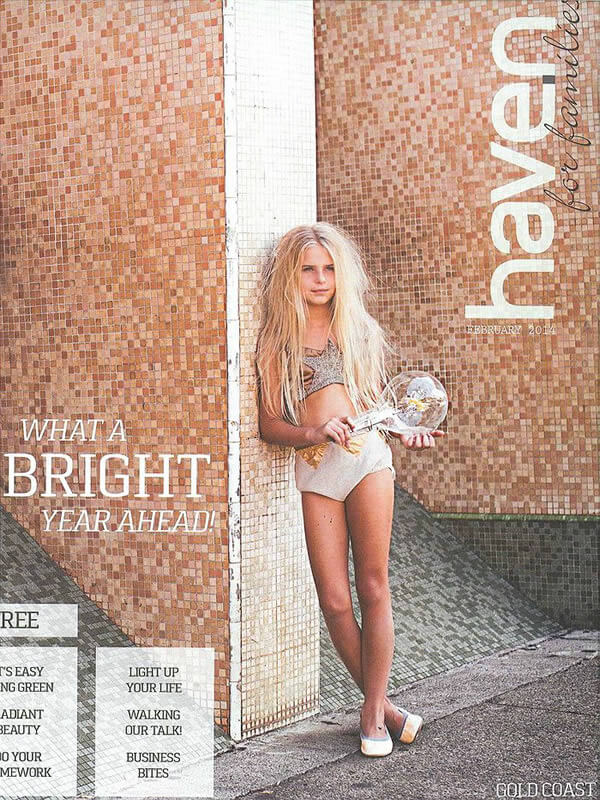 She is the younger sister of Kate Moss. She did her first shooting at 13 with Storm Management, the agency that also propelled Kate Moss in her career. 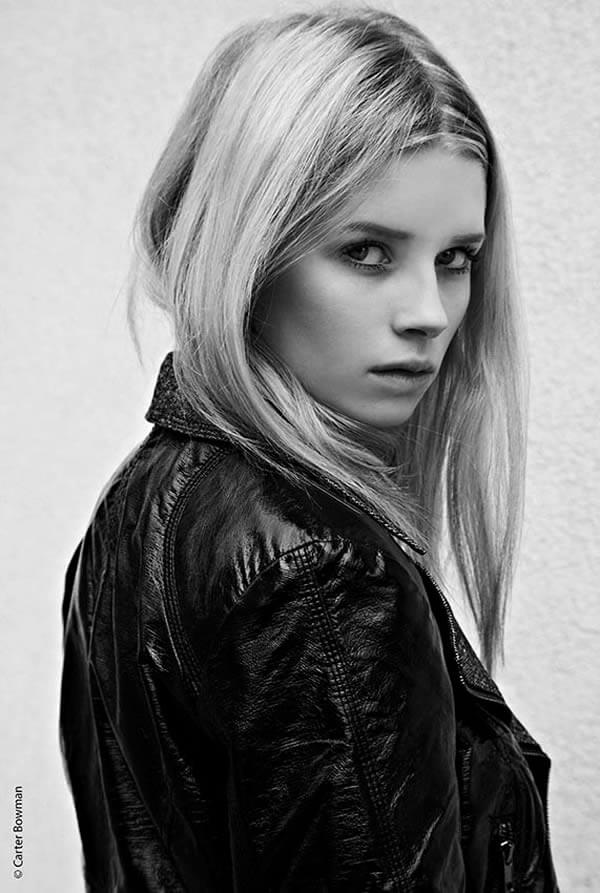 She is the daughter of Cindy Crawford and Rande Gerber. She resembles her famous mother diva and she has already signed as the face of Marc Jacobs Beauty. She began modelling at the tender age of 13. She is 15 years old now and has already won the Model of the Year Award at the Front Row Awards. 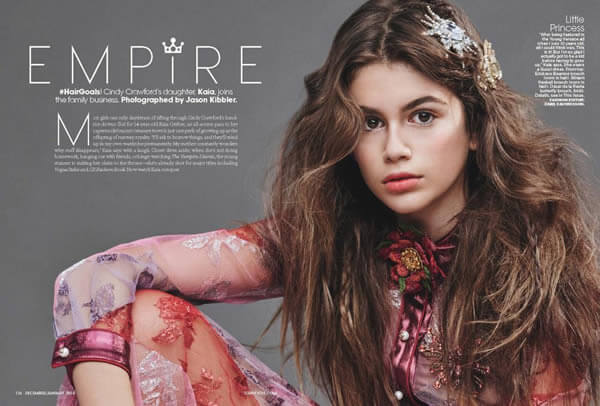 8. Eva Ionesco (at 11 years old she was featured in Playboy) 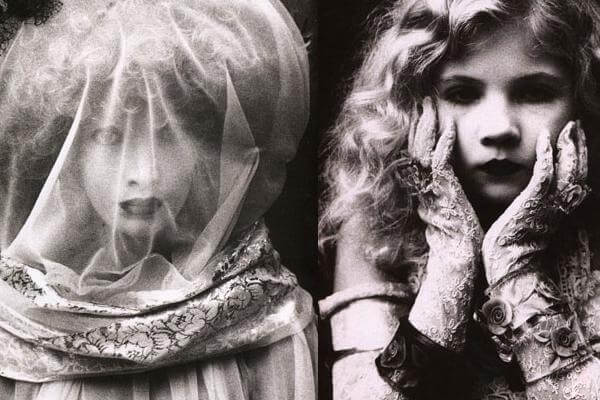 She was only 13 old when she was photographed licking cupcake frosting from her hand. She earned her international recognition with her Hermes campaign and featured on the covers of Japan’s Harper’s Bazaar. 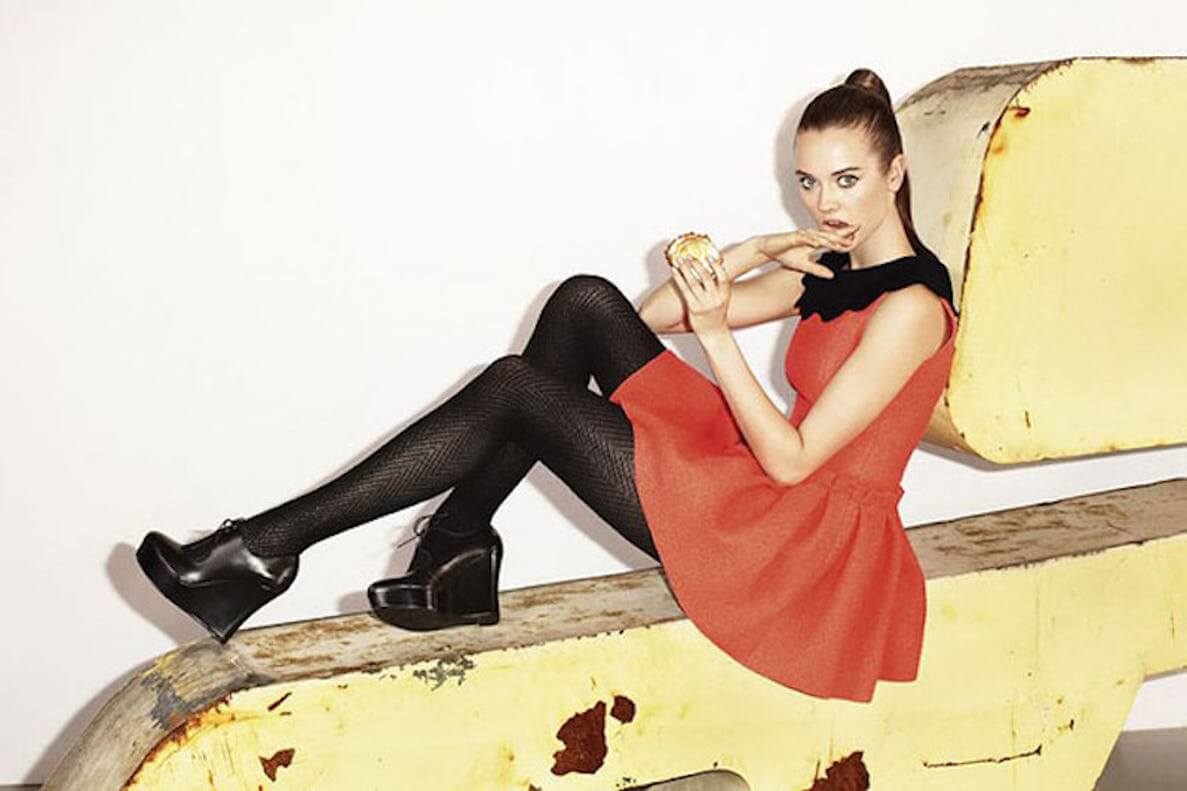 The AD above is for the Oh Lola! perfume and it was actually banned in UK for the provocative way in which a child was sexualized. The picture is inspired by Nabokov’s novel, Lolita in which a grown man seduces a 12-year-old girl 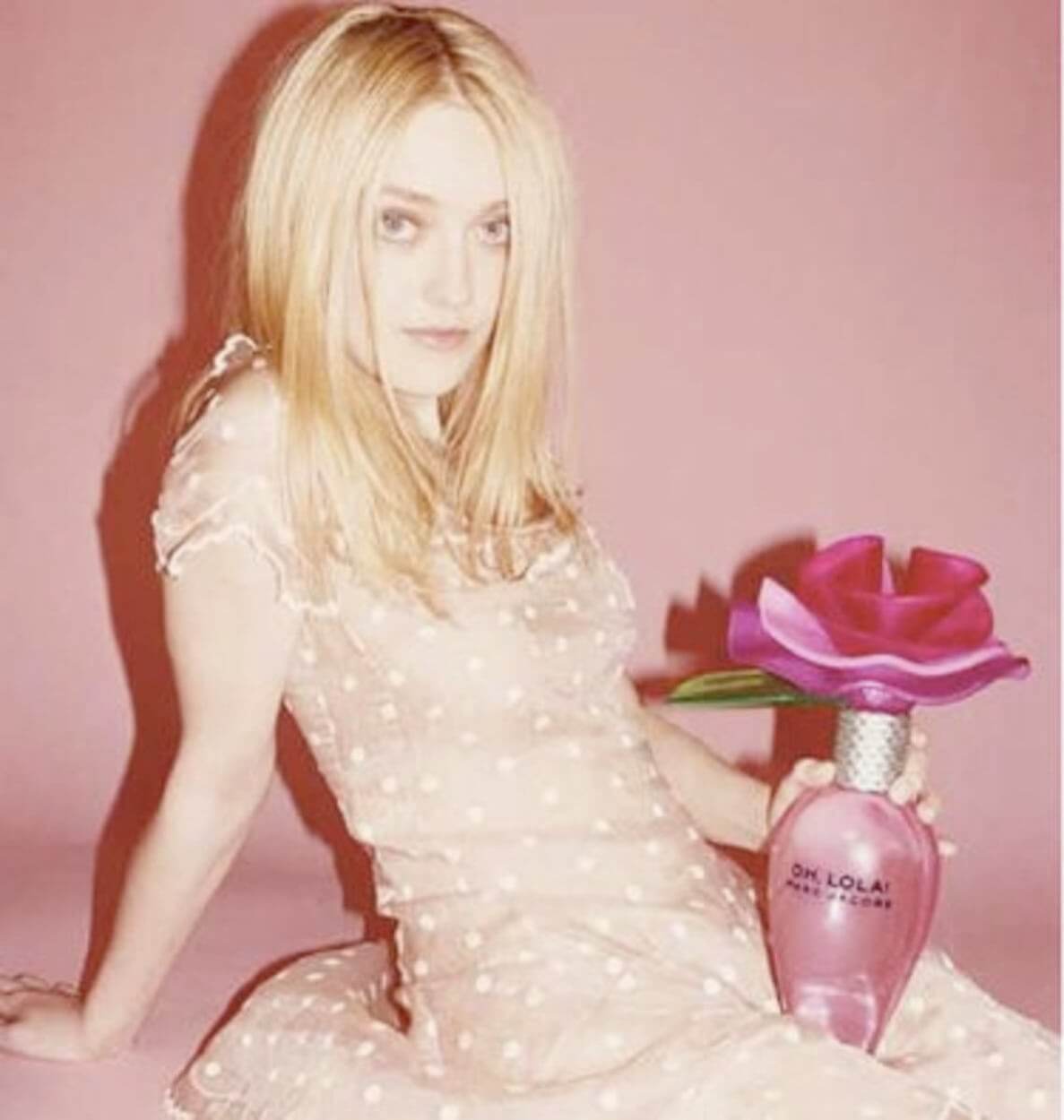 She is the daughter of Johnny Depp and Vanessa Paradis. She appeared in campaign for Chanel, in 2015 when she was only 16 years old. She was criticized  for her weight, as her thin frame became more evident in other ads for Channel. 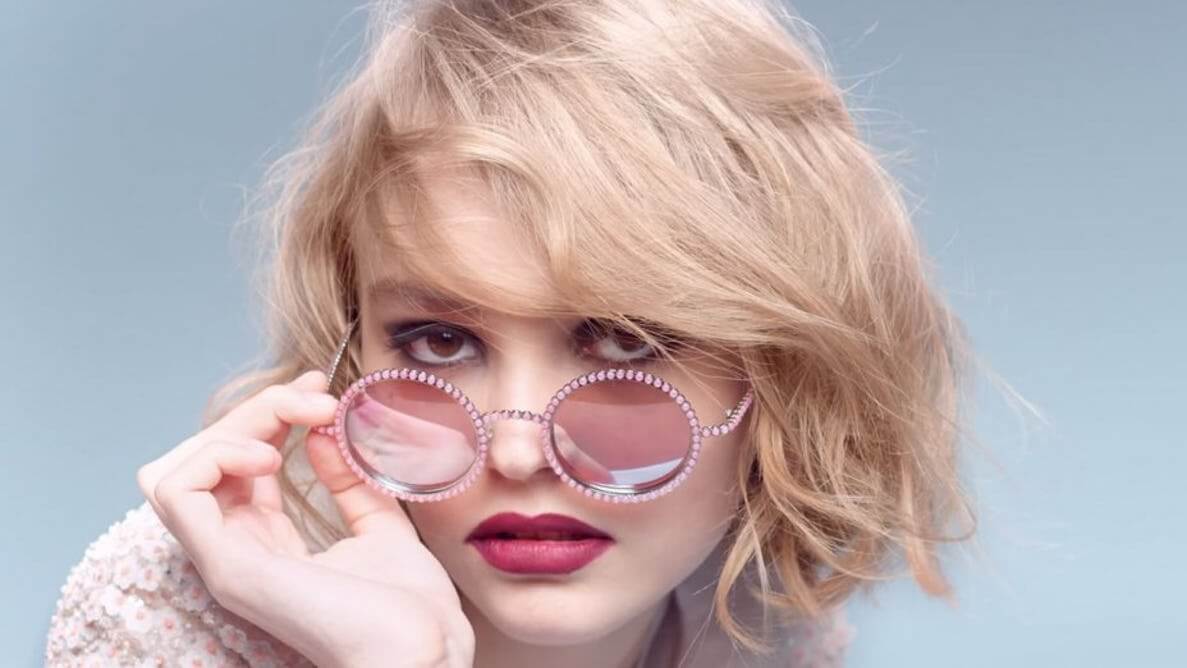 What you’ve just seen is a 16-year-old, with blonde hair and blue eyes who became a blackface for a fashion spread, “African Queen”. She featured in the French magazine, Numero, in 2013. 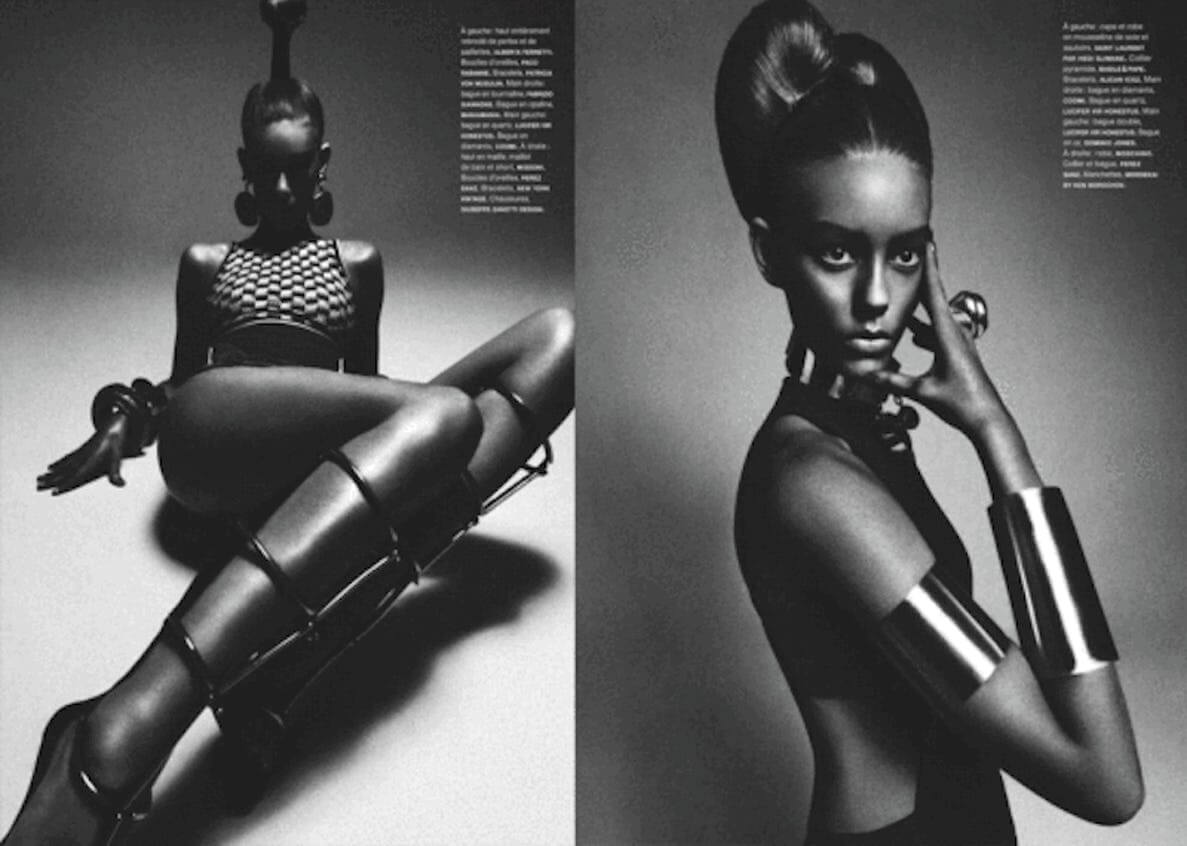 She appeared in this Calvin Klein ad at the age of 15. Talk about young models, she is it. In the same year, she also played in the movie “The Blue Lagoon”. The film had numerous nude scenes and Brooke had to testify that they used a body double, as she was only 14 years old at that time. 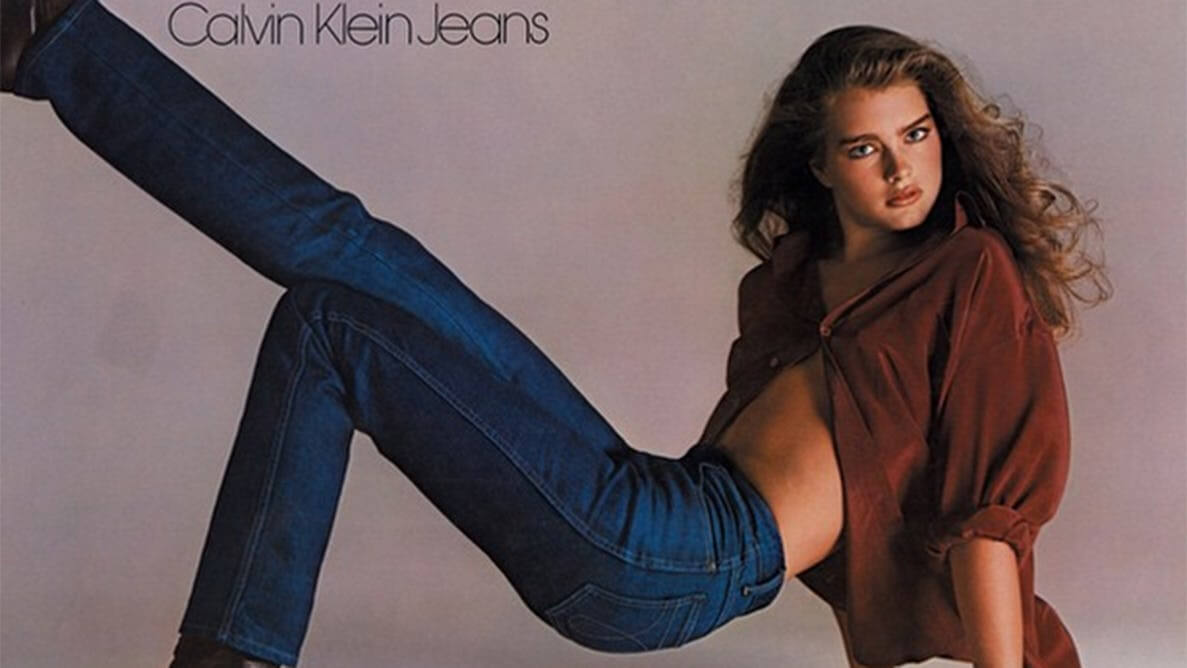 She was only 14 in 2015, when she became the new face of Dior and she brought about many criticism, since she was dressed in a dress that let her nipples and underwear to be seen. 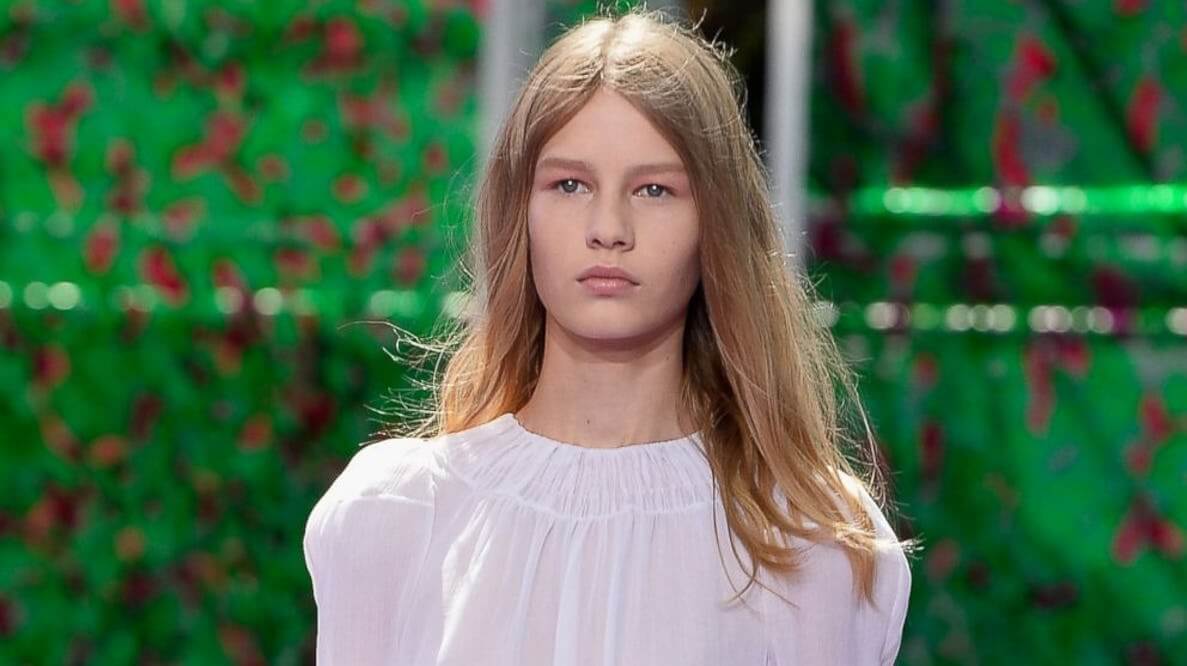 Urban Outfitters chose her to pose with her legs spread, on a motorcycle and wearing a pair of leather hot pants that left a lot to the imagination. Her parents sued the company. It was all settled in 2013, but we don’t know the sum of money. 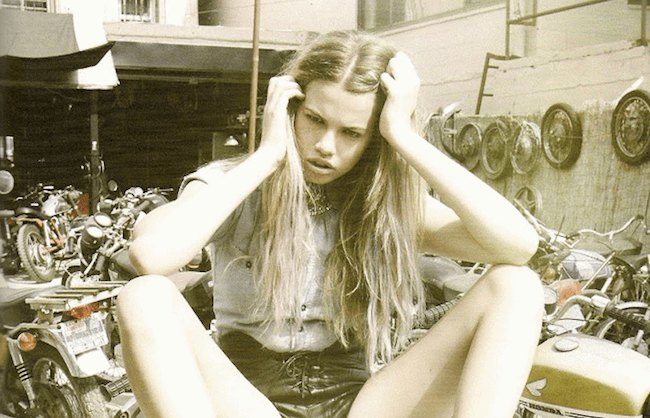 The stories of all these young models were sure controversial, but they made their career happen

24 Of The Funniest Spelling Mistakes You Ever Saw

Darth Vader By Alain Bellino Made From Silver And Bronze

Darth Vader By Alain Bellino Made From Silver And Bronze