Talented illustrator Mike Wrobel created this gallery of Game of Thrones characters if they were dressed like 90s people. We love this idea and we featured similar ideas many times before like if Disney villains were real people or Disney princesses as dinosaurs which was hilarious BTW. You get it, we like to show things that are funny and weird but also awesome. This is one of them.

Mike is a Tokyo based artist from France, he grew up in one of the most iconic decades of our time, the late 80s to late 90s, before there was a thing called internet and Facebook and smartphones and apps, we had TV shows that everyone waited all week for, grunge music and ripped jeans and toys you find inside your cereal box, not apps. To pass the time we would get together and play real games, not virtual ones. I’m not complaining about our time, but everyone who grew up in the 80s or 90s will surely agree with me that there was something special about that time. But let’s not change subject, the gallery below features Game of Thrones characters if hey walked among us in the 90s, and we have to say they would look really rad right? 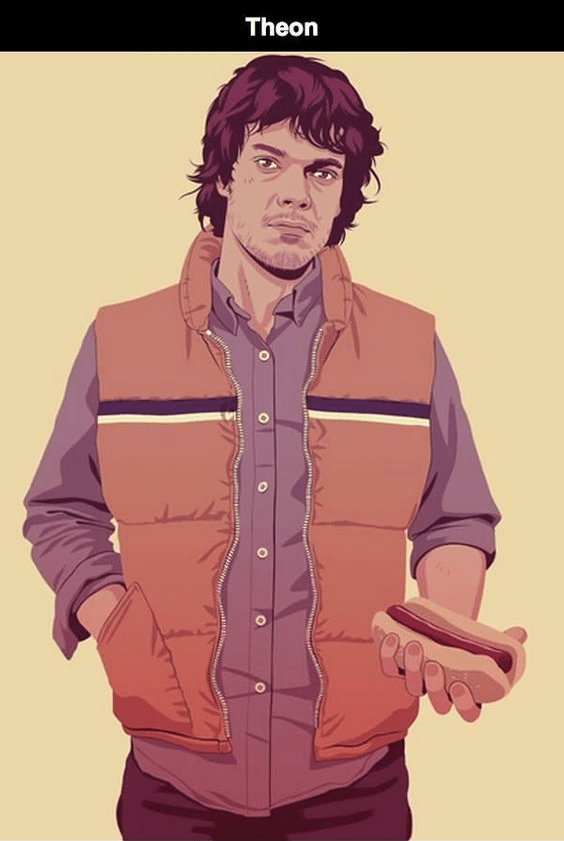 Jon Snow will totally be a Nirvana super fan right? 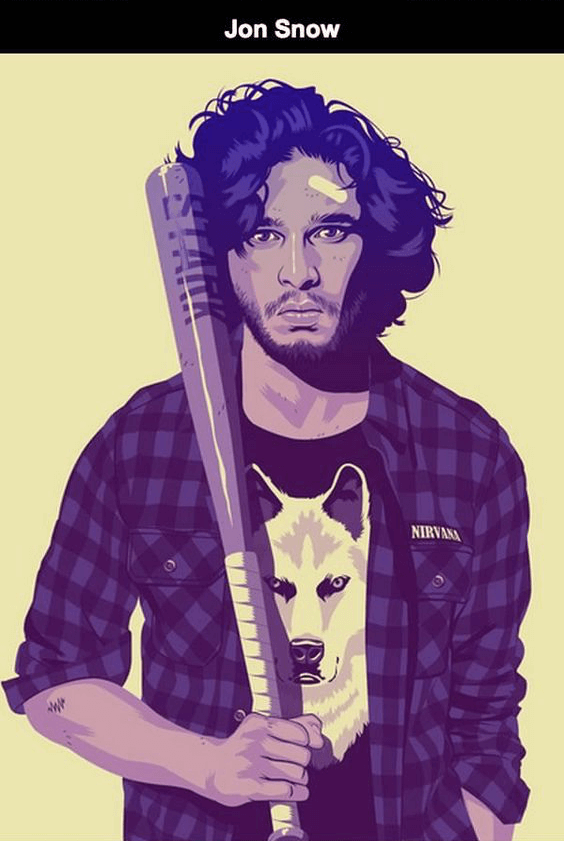 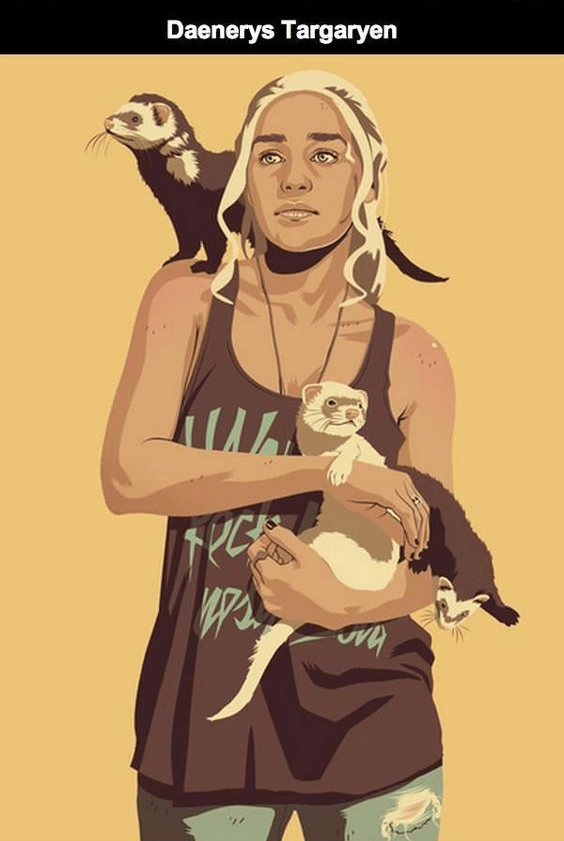 Arya Stark as a cool vintage artist playing with graffiti – love it! 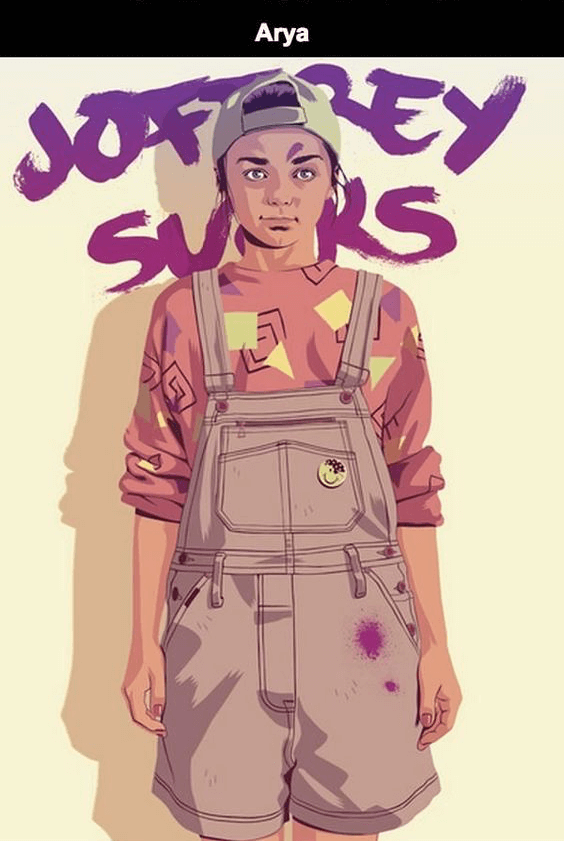 Sansa Stark will the class favorite for sure, all the boys will have a crush on her 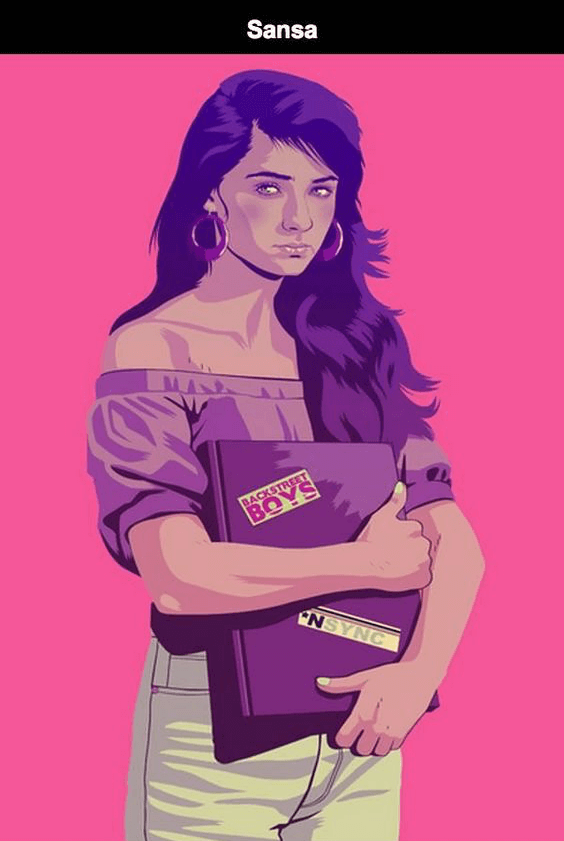 Bronn will be too cool for school, maybe the local drug dealer? 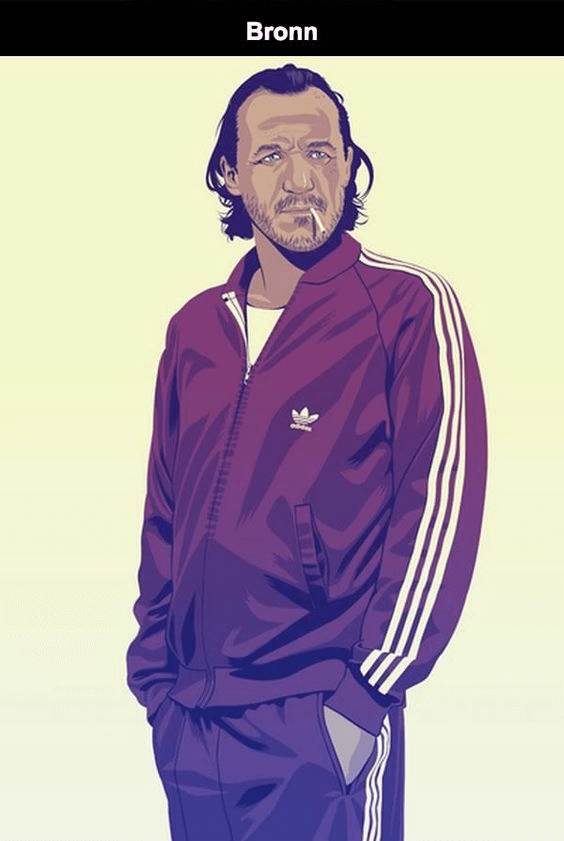 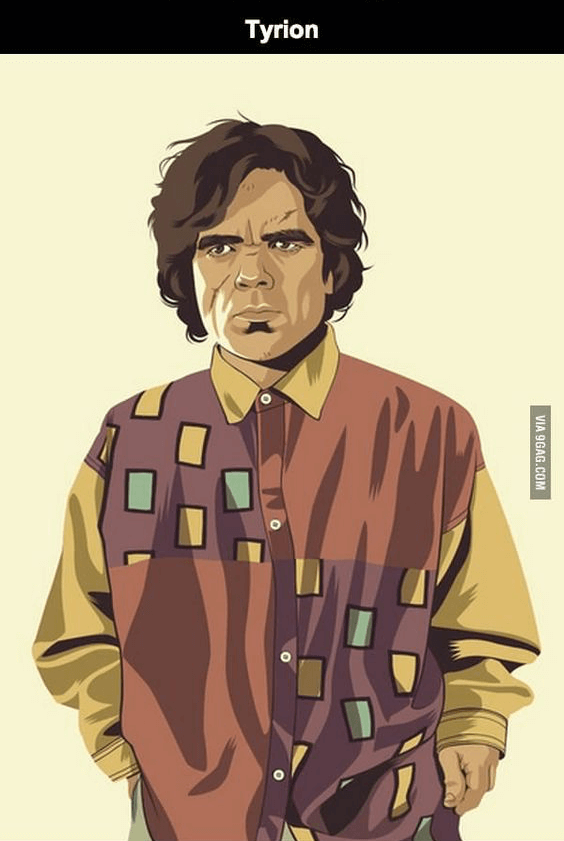 Brienne would be the first girl in a professional NFL team, no surprise here 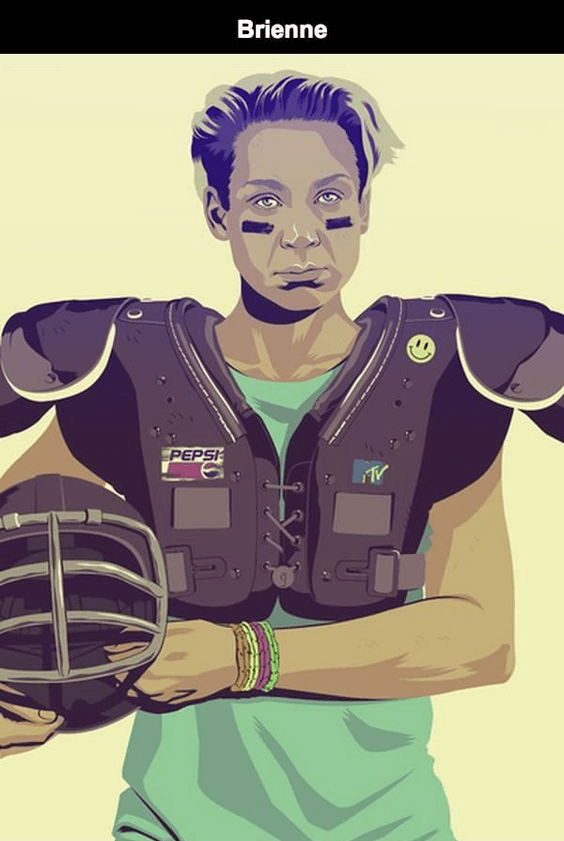 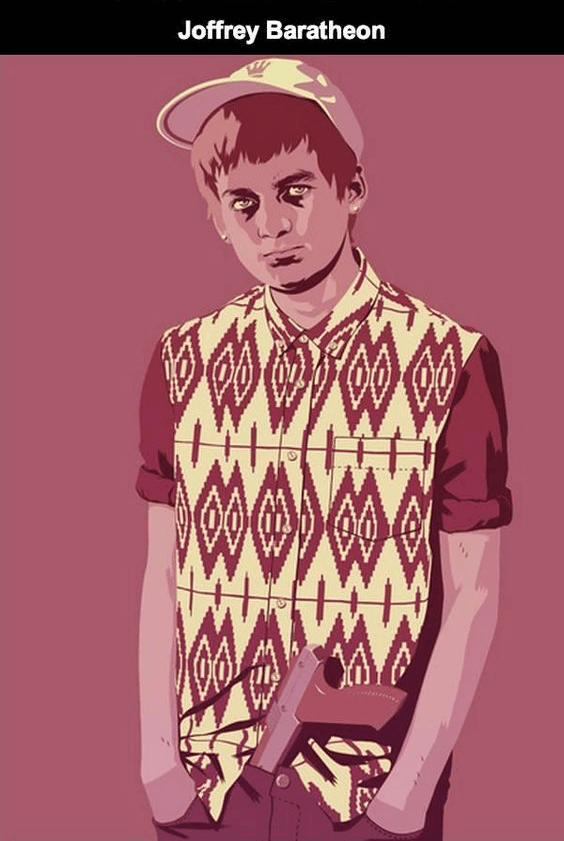 Khal Drogo would be a rock star, no doubt about it 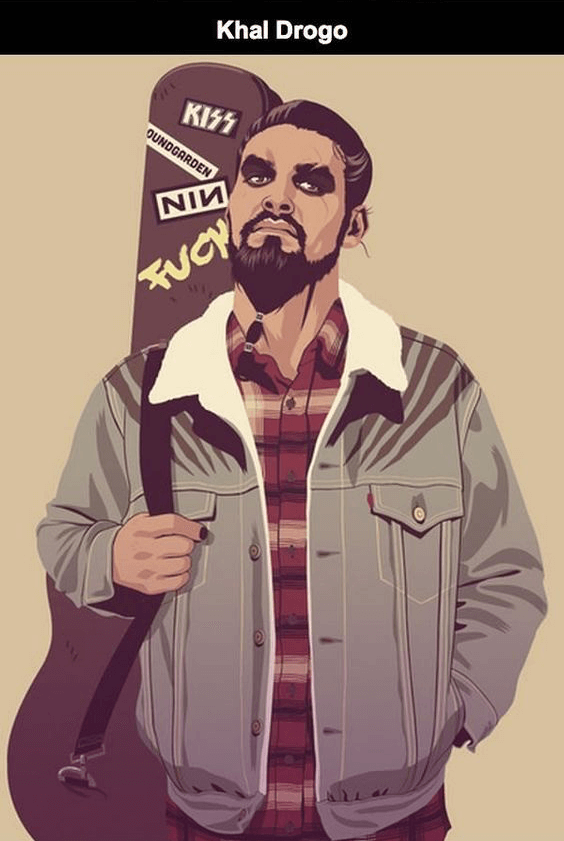 Jaime Lannister would be a cool cop, chasing bad guys and modeling on the side 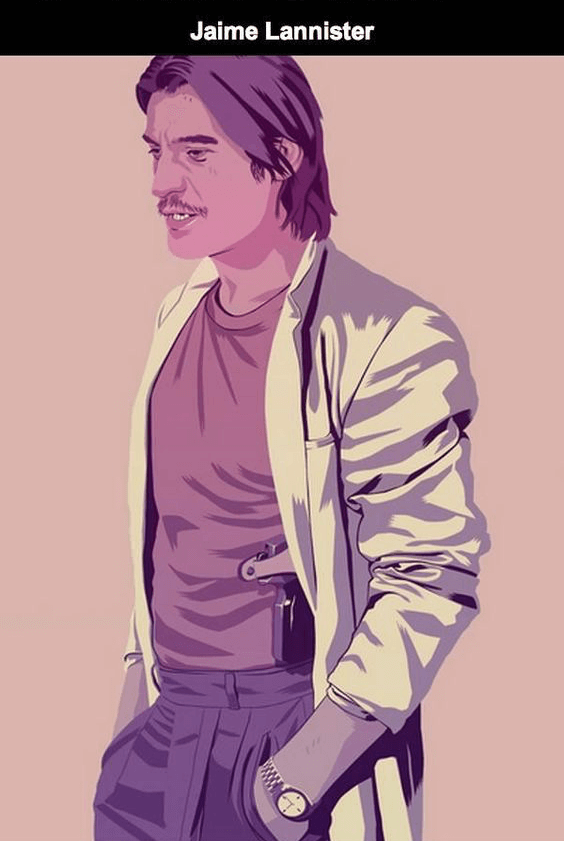 Cersei would try to overthrown Madonna and almost succeed 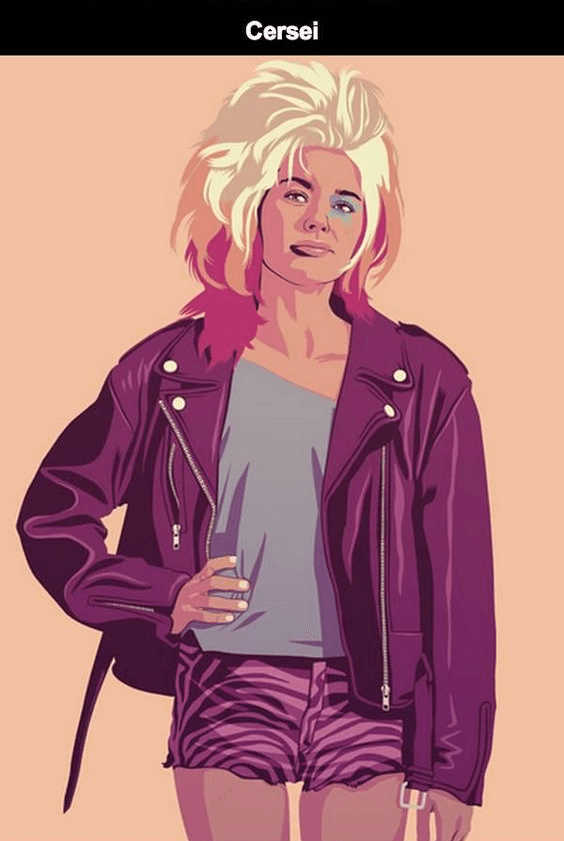 Margaery will just be sweet as always 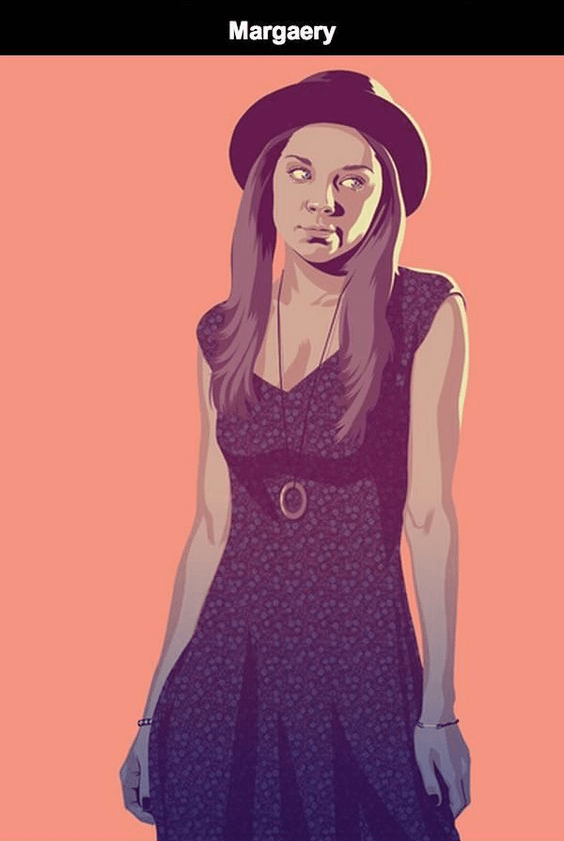 Bran would be the geeky comic fan 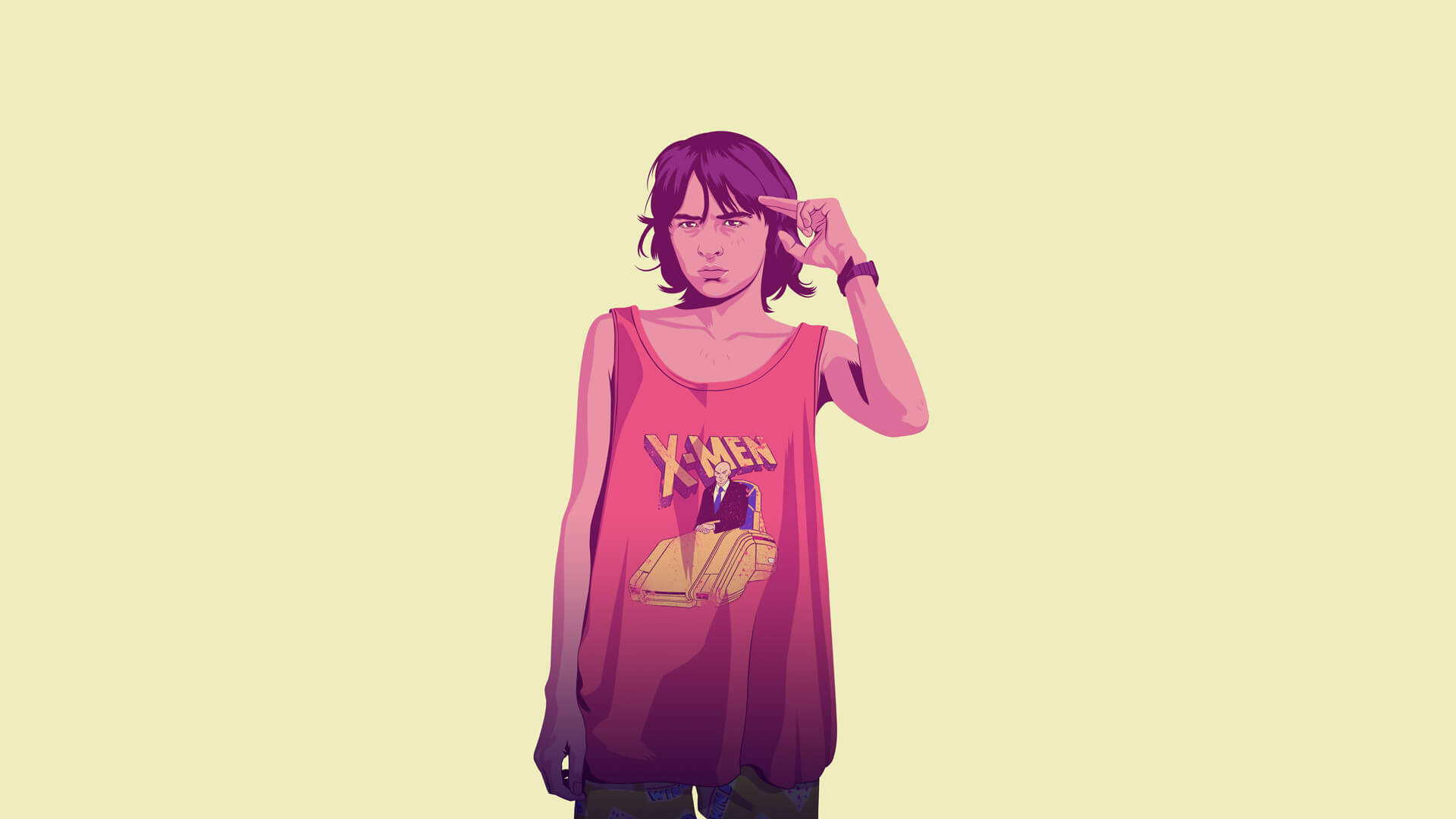 Best one for sure. Night King looking amazing! 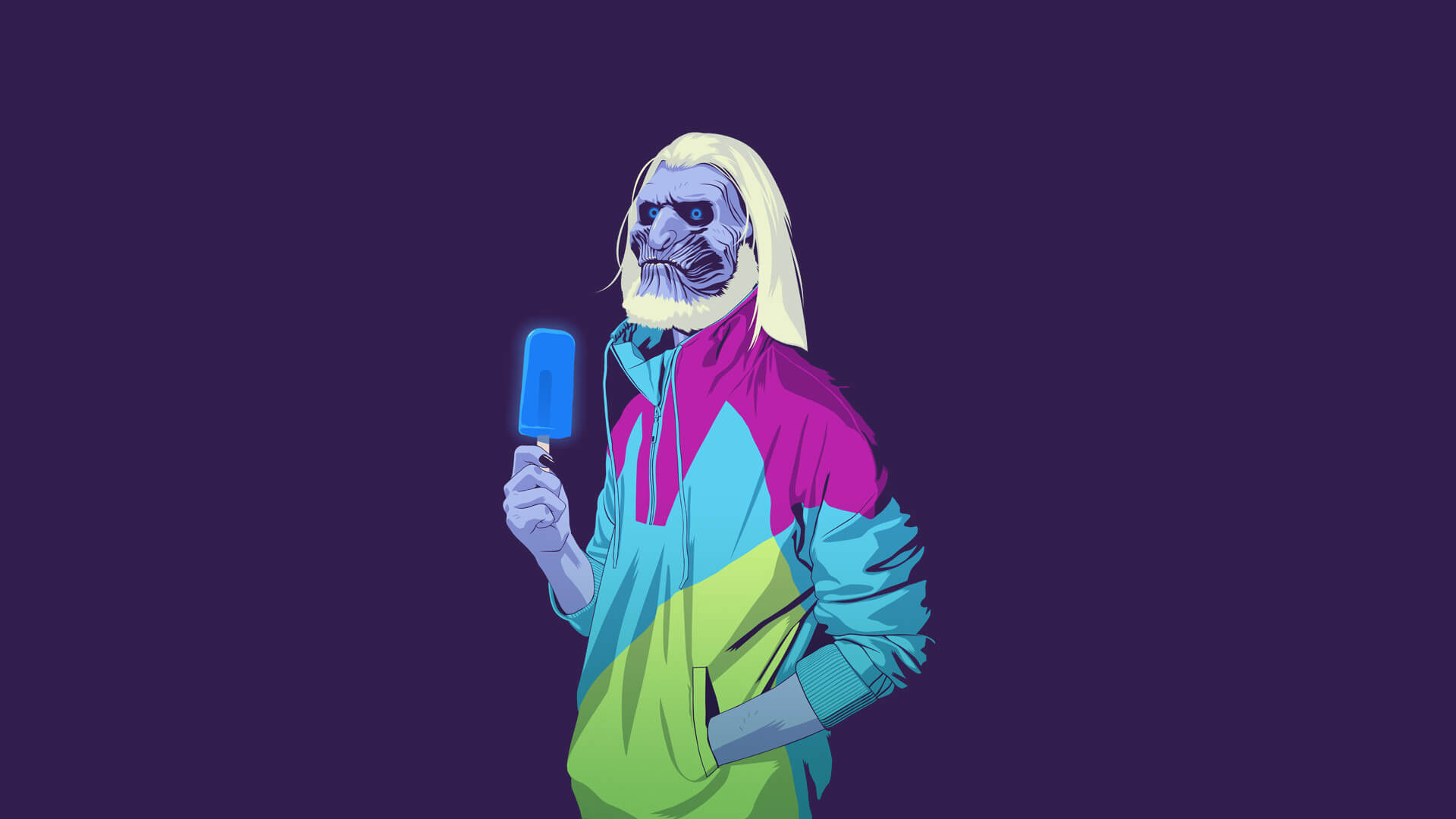 Rob Stark will be the high school football star 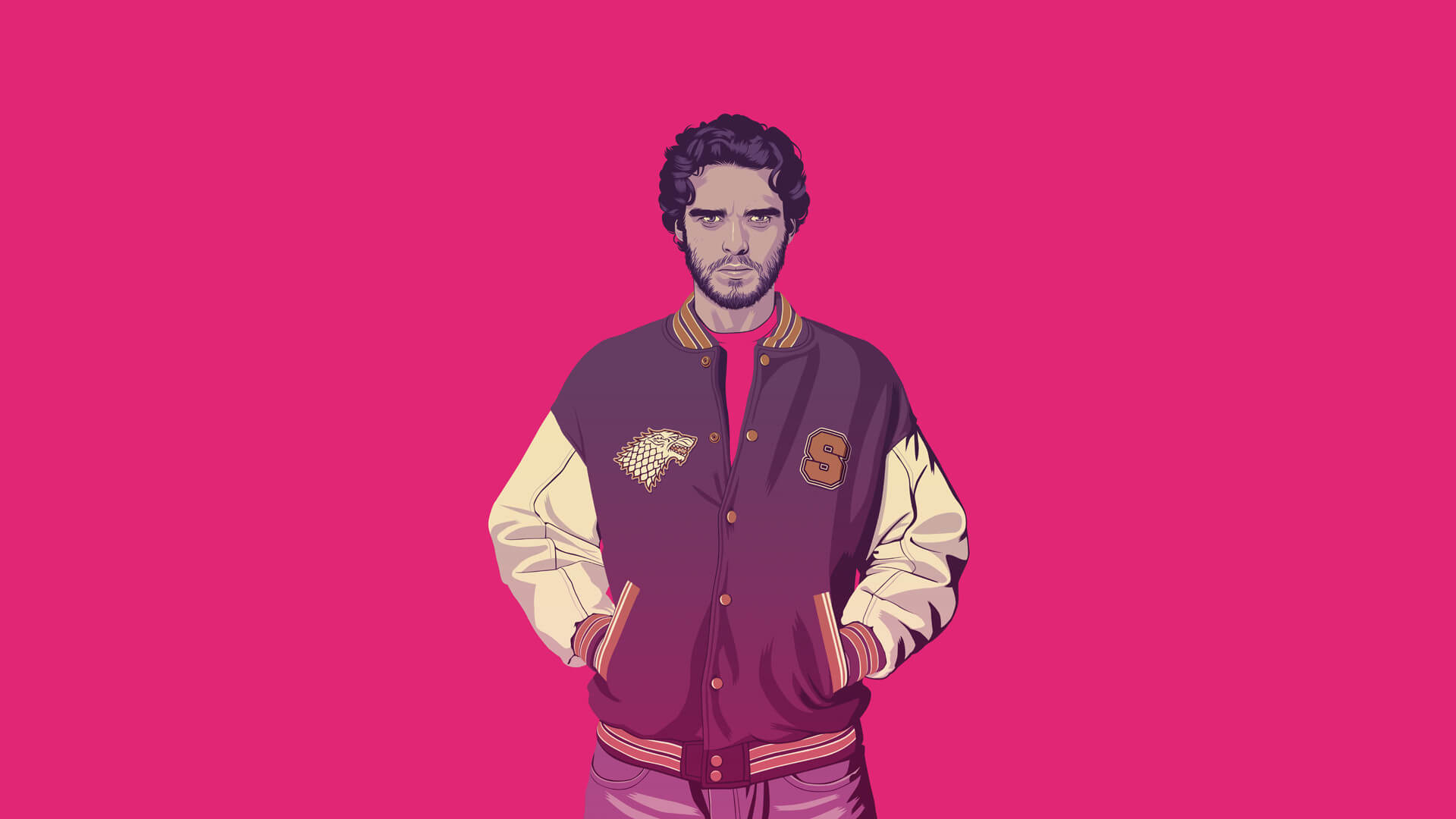 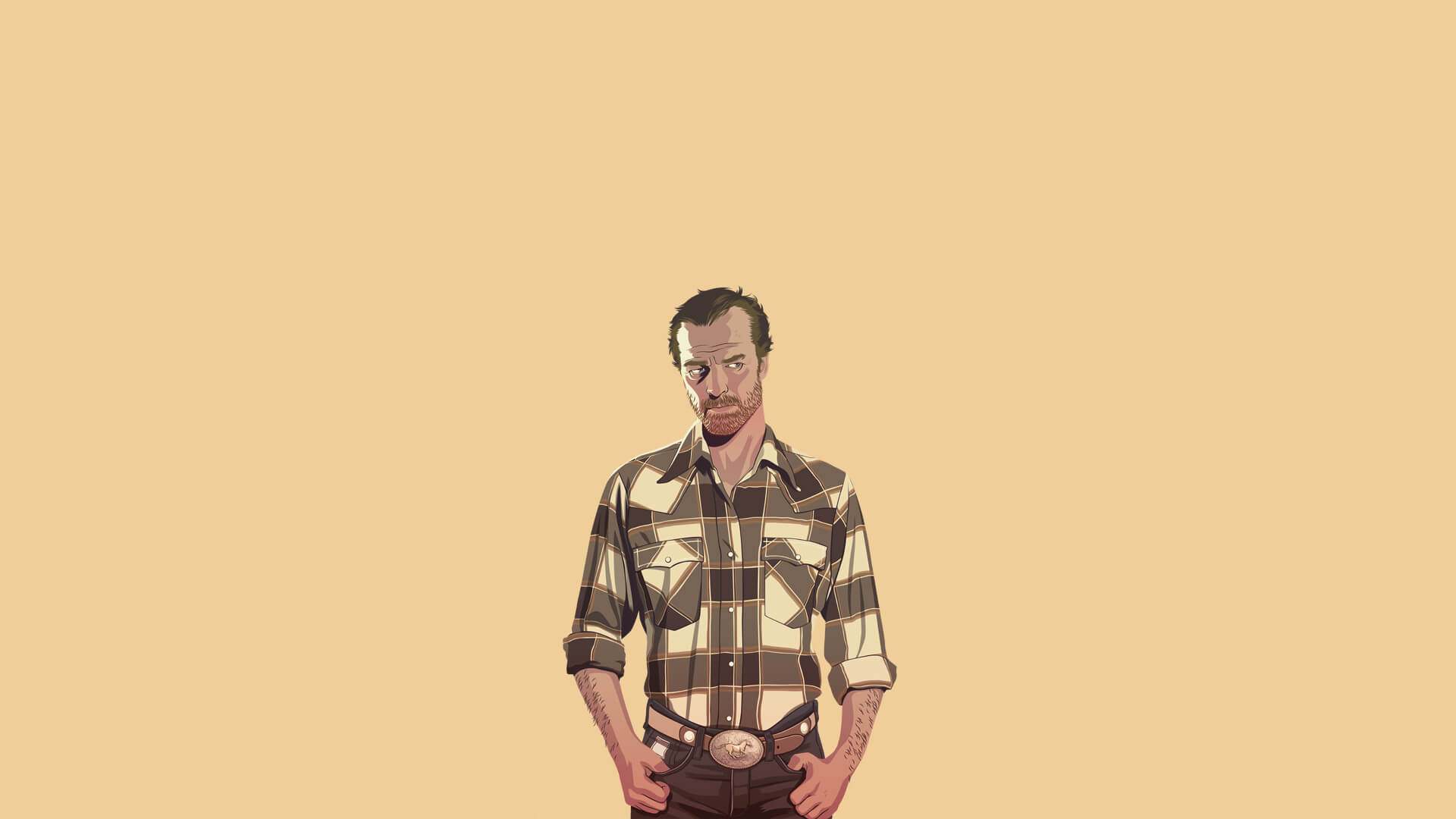 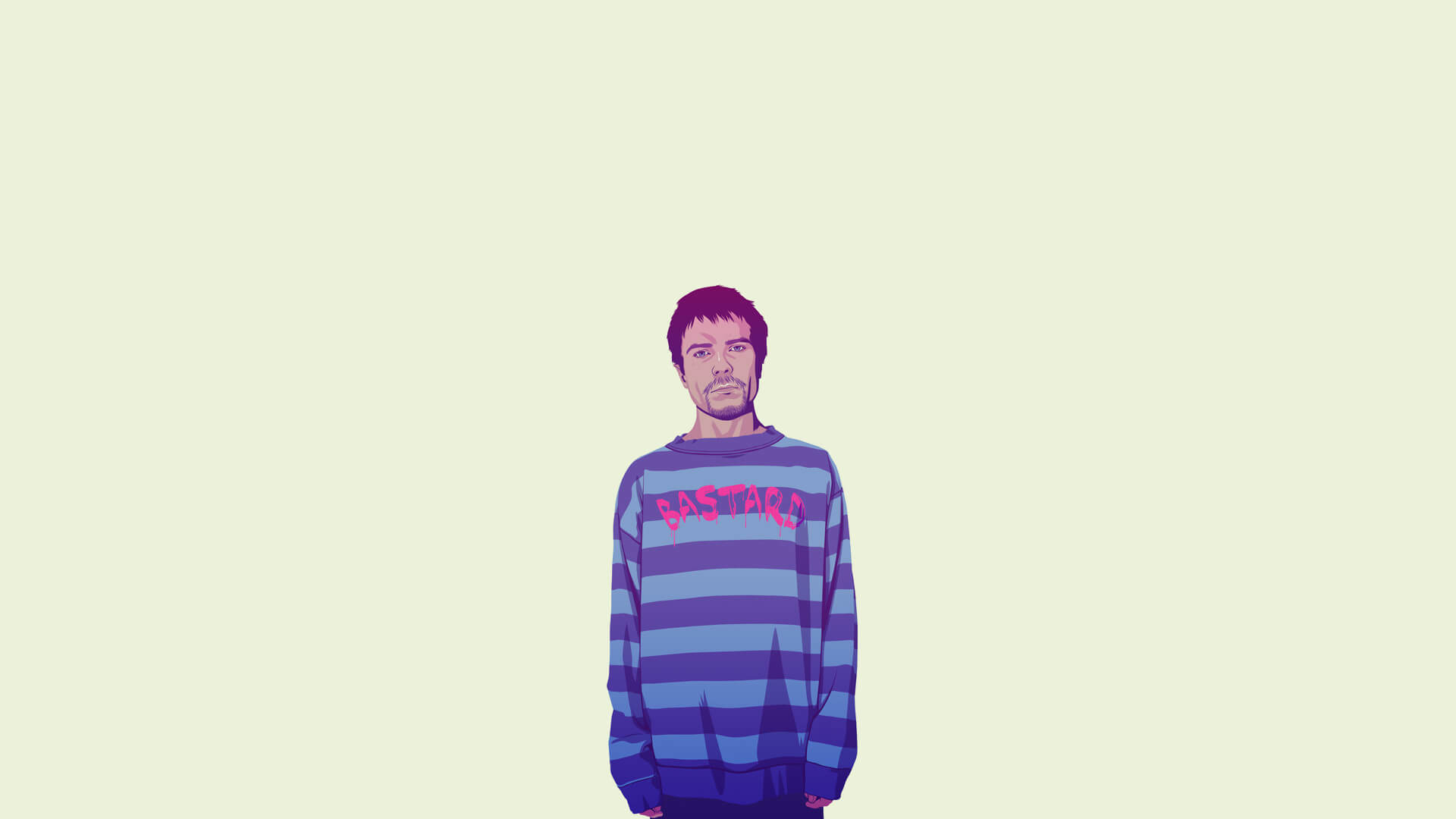 All illustrations by Mike Wrobel