“Star Wars” Photoshoot To Celebrate a Baby Born Against All Odds 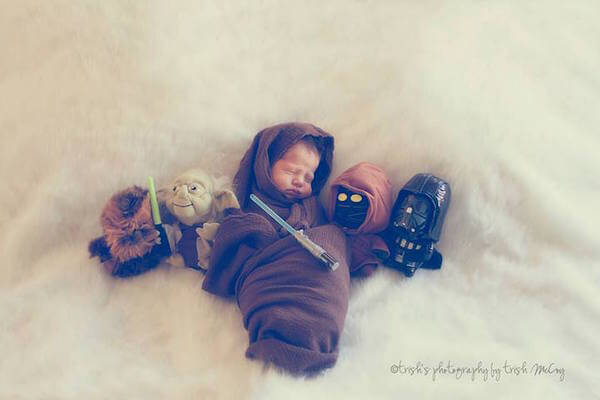 The force was with this little fellow, for sure. In a true Jedi manner, this newborn baby has conquered the dark forces in the form of serious health problems of his mom; eleven years ago, Amber Bartlett was devastatingly told she suffers from an autoimmune disorder and that she will not be able to have any more children. You can imagine her surprise when she found out that she was pregnant earlier this year, and reactions of her family when she decided to continue with the pregnancy despite the health risk.

Her brother happens to be a photographer named Trish McCoy who was thrilled to greet a healthy nephew despite bad prognoses and he decided to celebrate the happy event with this series of photos in a Star Wars manner.

Despite all odds, Bartlett didn’t regret making a difficult decision, and now her life and the life of her family is reacher with one new member who they’ve called Ezra after Star Wars character Ezra Bridger.

“The force was strong with this one,” joked McCoy. 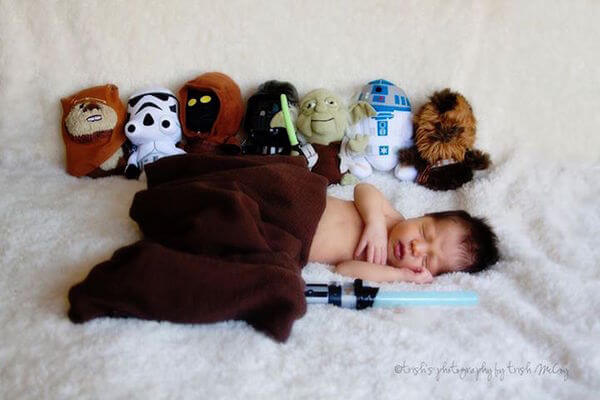 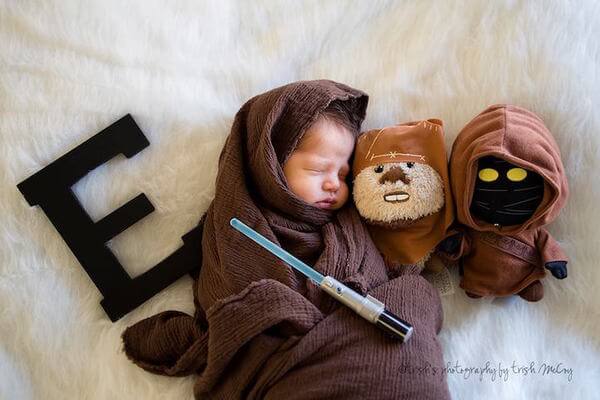 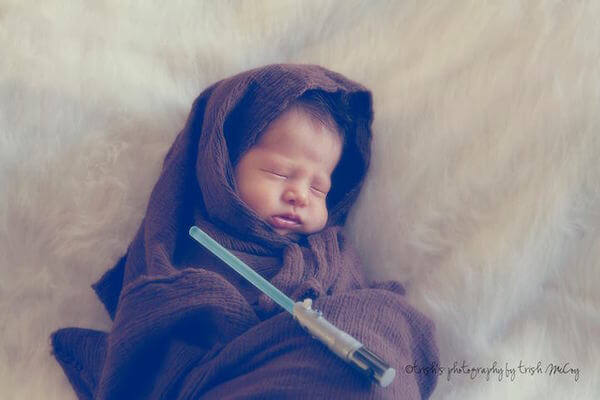 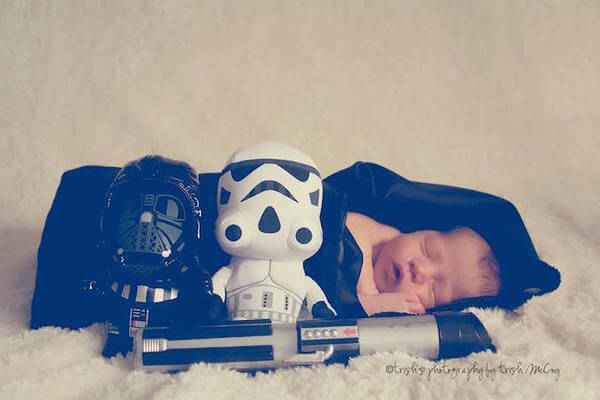 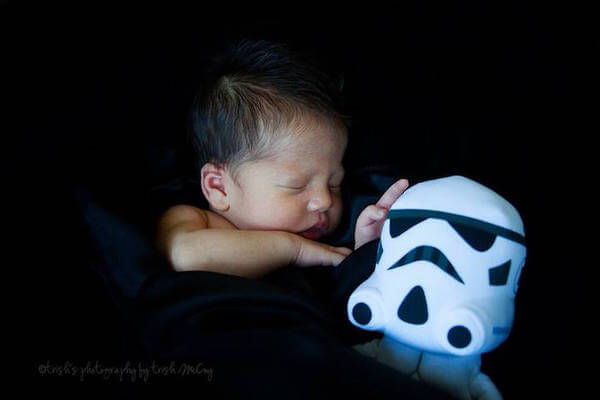 Venus The Two Faced Cat Is Breaking The Internet For Real

Venus The Two Faced Cat Is Breaking The Internet For Real