People just can’t get enough of Starbucks these days. The coffee chain released a new holiday session cookie in the shape of a polar bear wearing a red scarf. Sounds pretty cute right? But a lot of people are sharing these bears stating they see something different, instead of a scarf, they see bears with bloody slashed necks 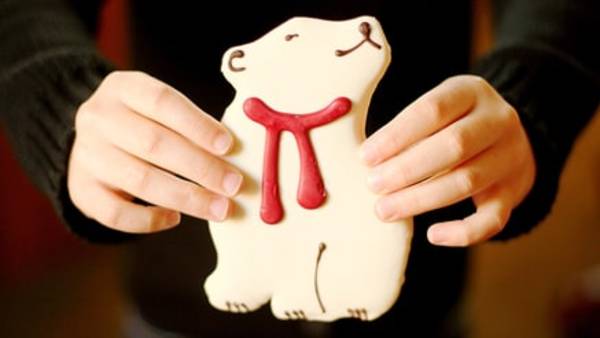 This new craze is coming after some complaining that the Starbucks red holiday coffee mugs are not Christmassy enough because the new cups are just plain red.

” First Starbucks doesn’t support christmas and now they encourage killing polar bears. smh ” a person tweeted with a picture of the bear. ” Not sure why Starbucks think Polar Bears with their throats slit are ‘christmassy ” – Check out more angry tweets below :

Adorable polar bear holiday cookies from #Starbucks? Or a #crimescene because they've all had their throats cut? pic.twitter.com/KaaDa6h0oq

Ok so Starbucks gets rid of their Christmas cups then they slit polar bear throats on their cookies? pic.twitter.com/L9EhaLq1lc

Starbucks is getting dark this Christmas. Polar bears look like they got Catelyn Stark'd. #WarOnChristmas pic.twitter.com/gqGm1bGMv1

“Star Wars” Photoshoot To Celebrate a Baby Born Against All Odds

"Star Wars" Photoshoot To Celebrate a Baby Born Against All Odds