Okay, now it’s official. You can do anything you imagine with LEGO. If you are skilled as Nathan Sawaya, toy building blocks in your hands can become literally anything. The most interesting thing about Nathan Sawaya and his awesome LEGO creations is the passion he has for LEGO as an artist, by whose work you will be amazed when you scroll down the gallery, another amazing thing about him is that he was a corporate lawyer once. In 2001 he quit his job to focus on becoming the world’s foremost LEGO artist. As you can see – he did great!

Sawaya did all sorts of forms by LEGO blocks in his studio which is located in New York. more than 1.5 million coloured bricks are equipment of this unusual artist and former lawyer. He is now a full-time freelance artist and he’s also available to design and build custom creations at events, photo shoots and conventions.

Sawaya’s work is currently on tour. His work focuses exclusively on LEGO blocks as a medium. “The Art of the Brick” which is the name of the art exhibition is currently touring North American museums.  More information on the tour, dates and locations can be found here.

As you will figure out for yourself after seeing his works and as we’re already convinced, Sawaya says that there are literally no limits to what he can create out of LEGO.

1. There are literally no limits to what he can create out of LEGO. Check out his awesome LEGO creations below 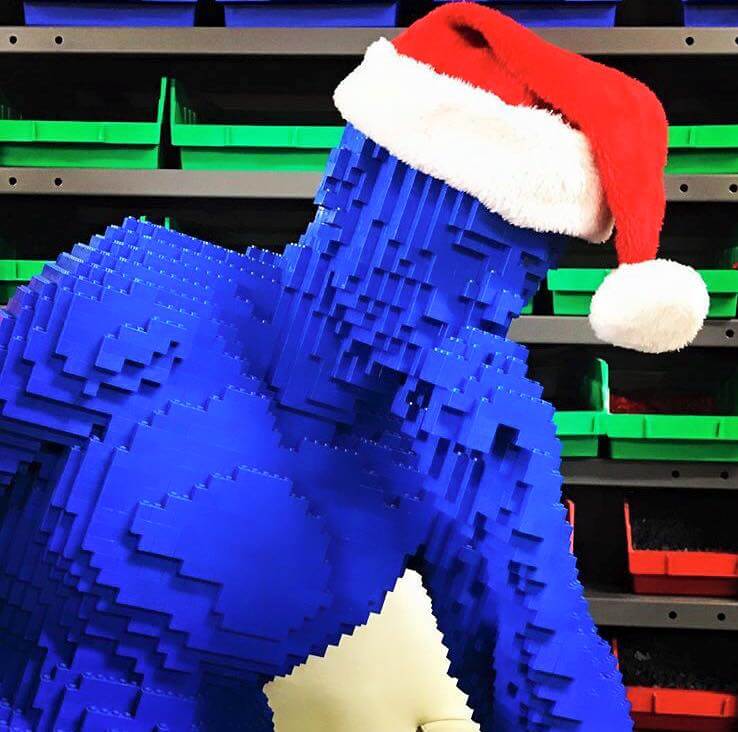 2. Superheroes as inspiration for LEGO art. 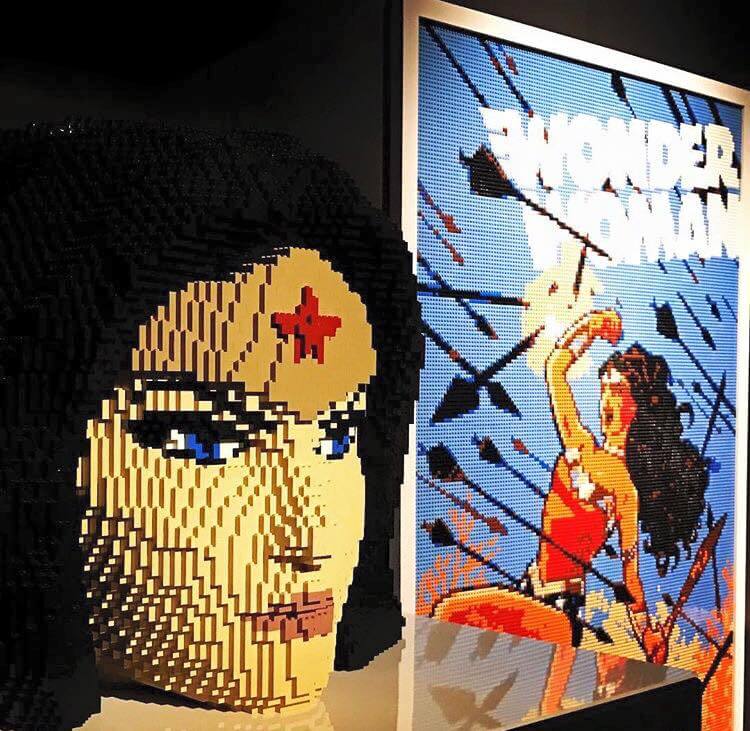 3. Let’s have a chat – Friendly Obama and LEGO sculpture. 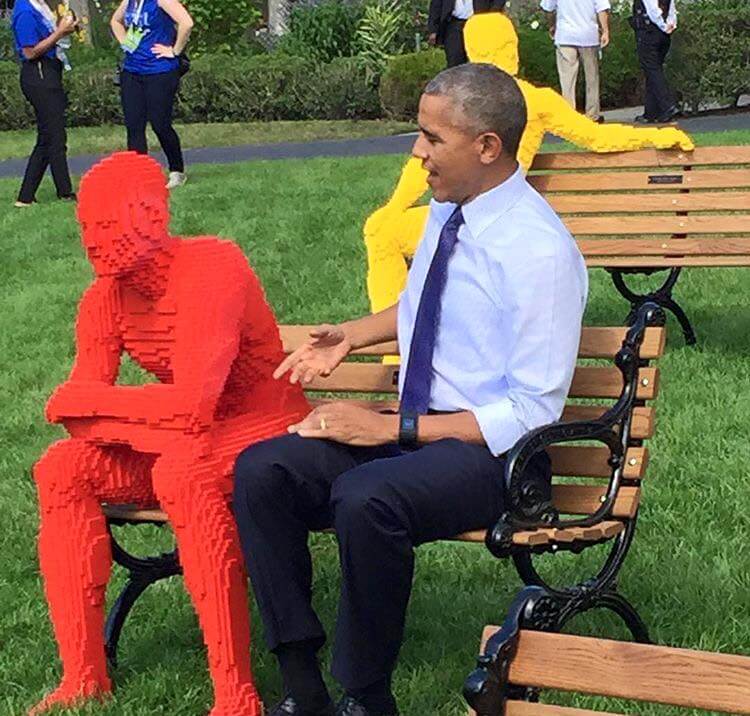 4. Surfer, unbelievable representation of the body in a motion 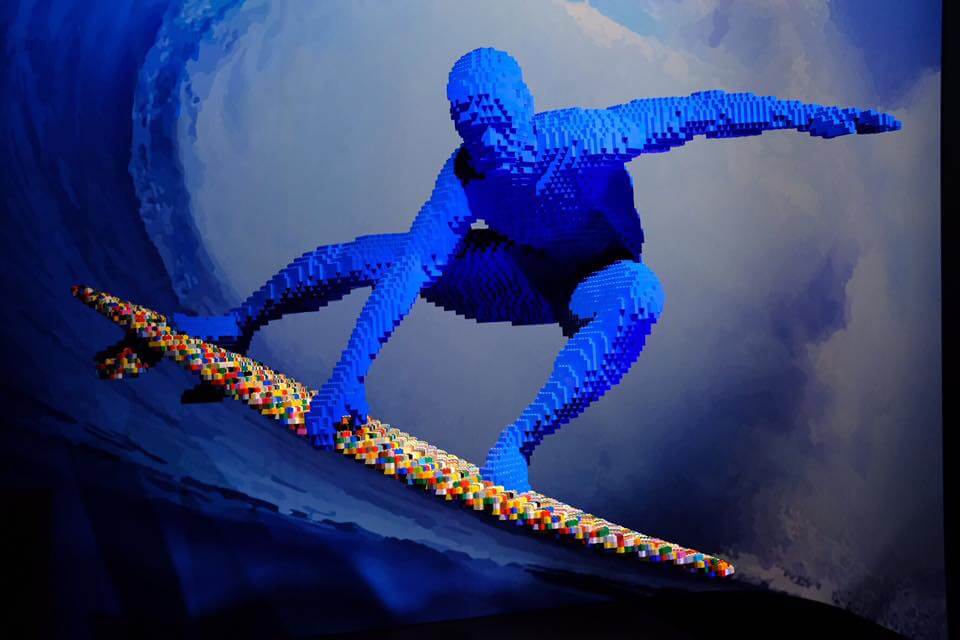 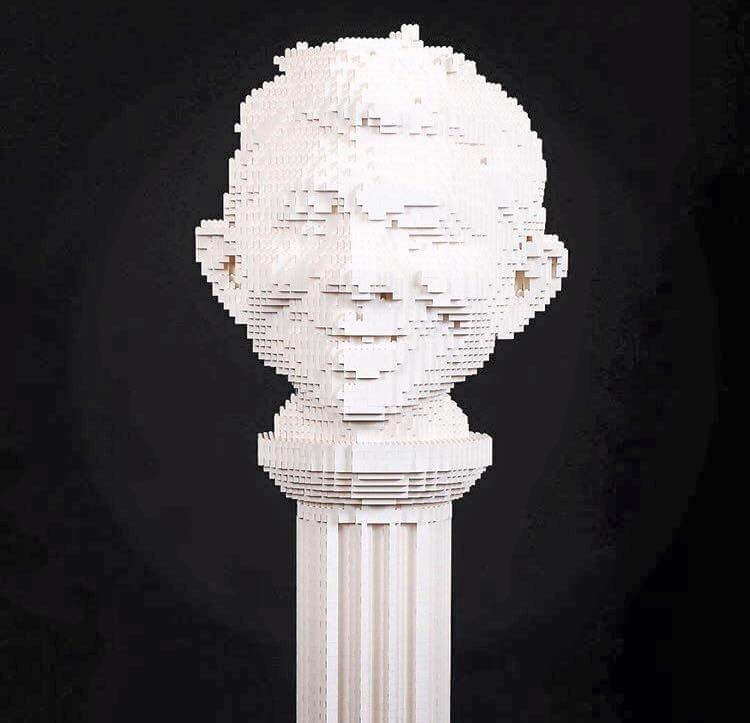 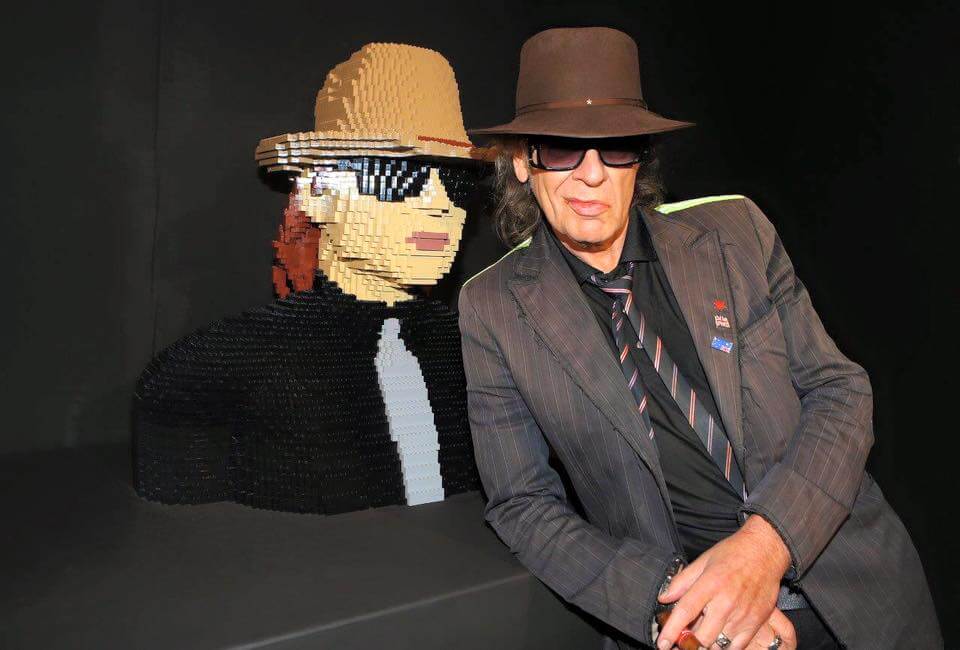 7. Sawaya finds a lot of inspiration in Batman movies 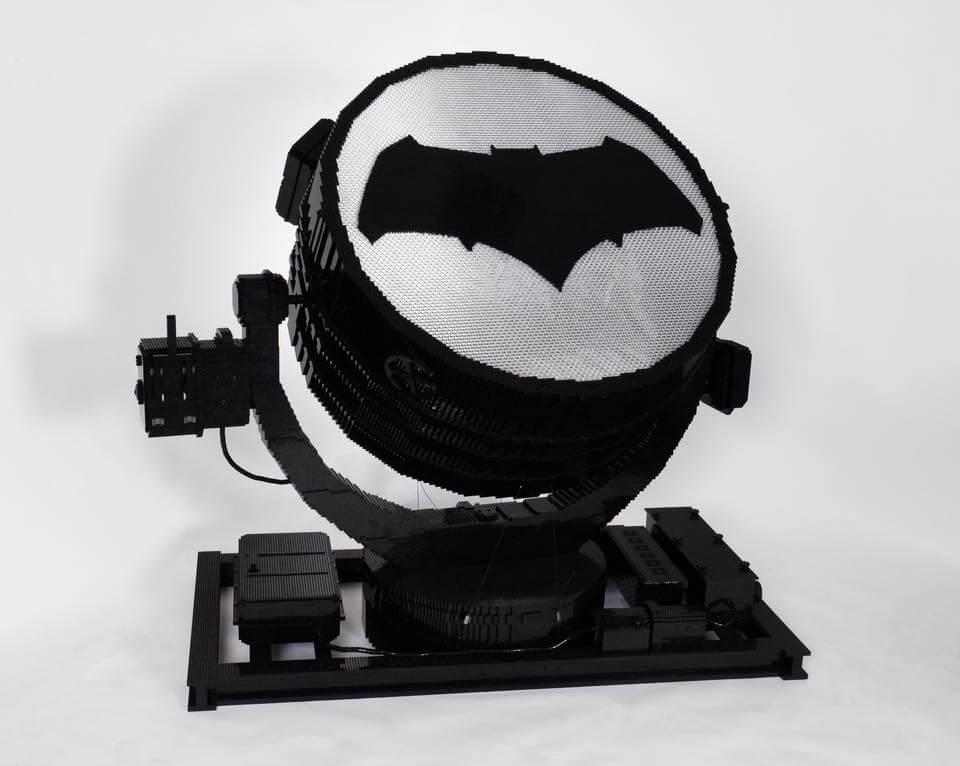 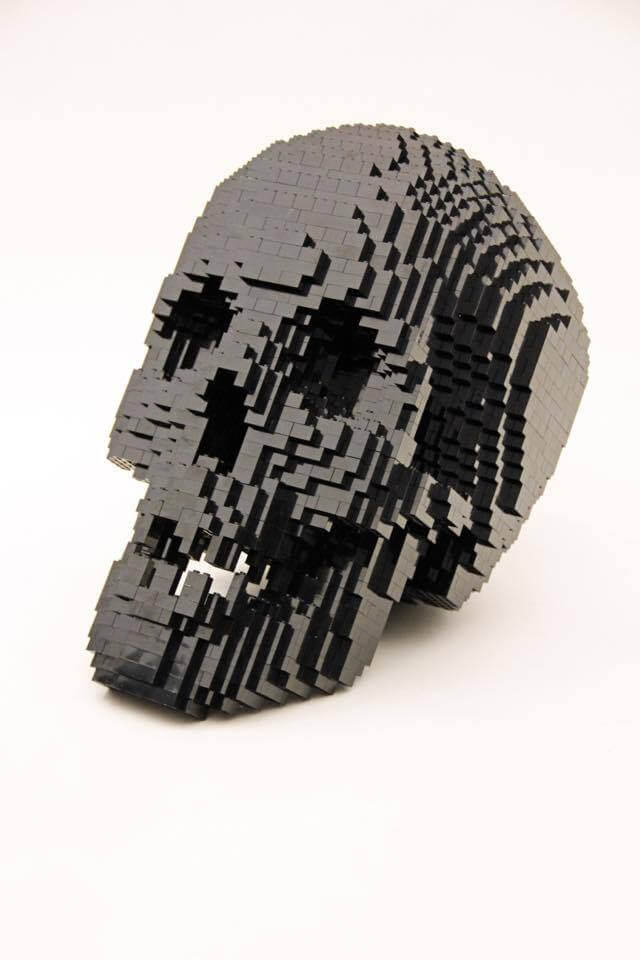 9. Artistic representation of Batman – out of LEGO bricks 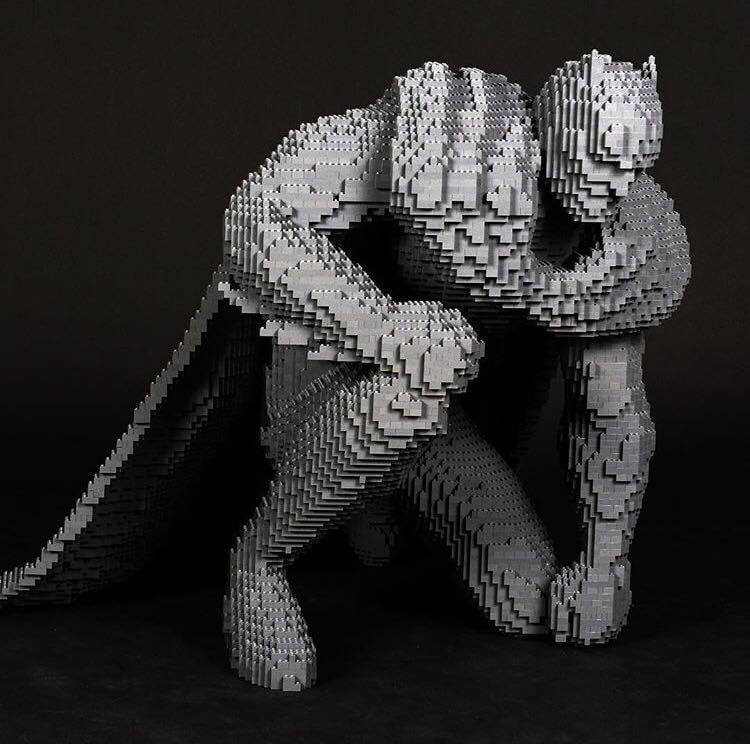 10. Joker – as realistic as in the movie 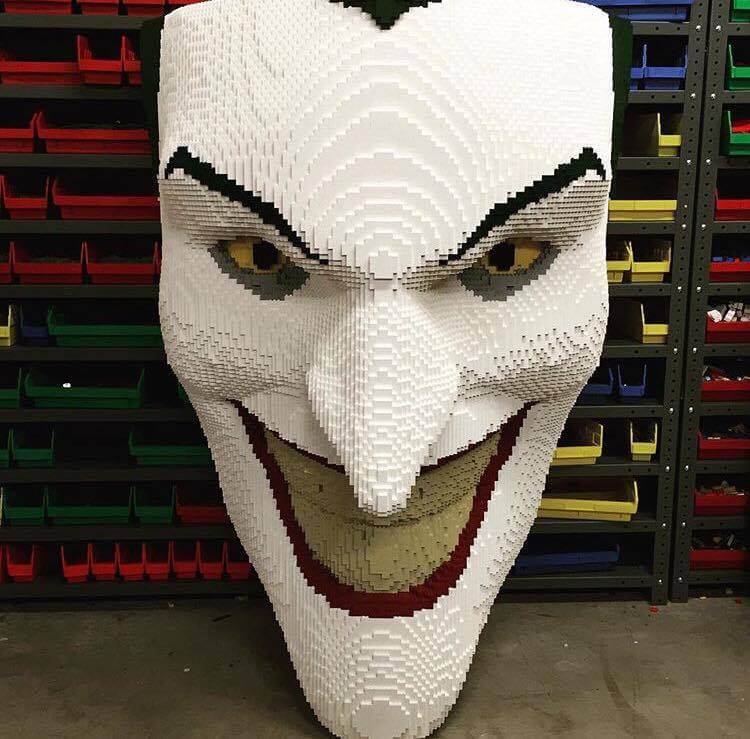 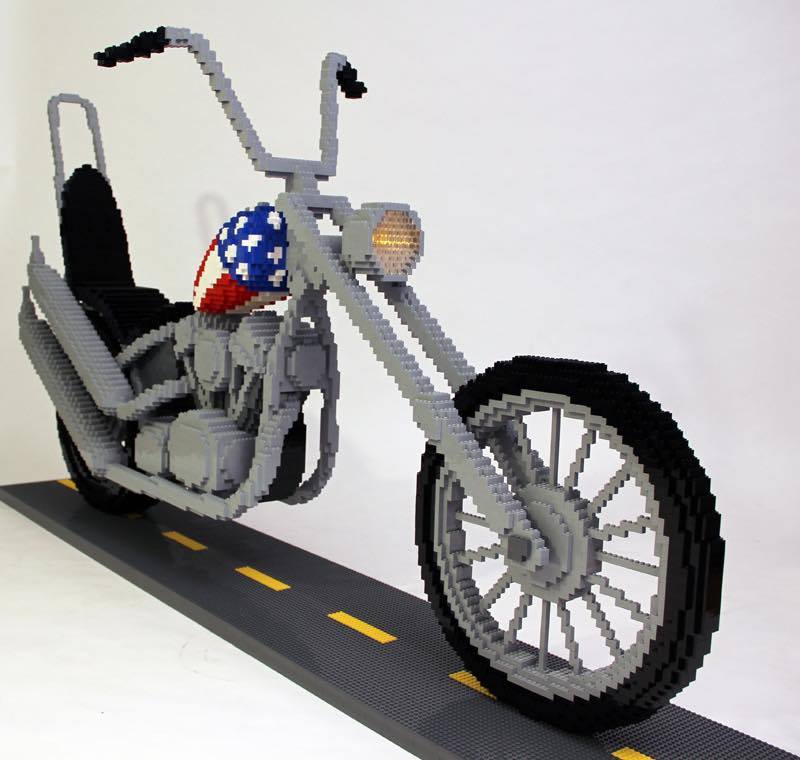 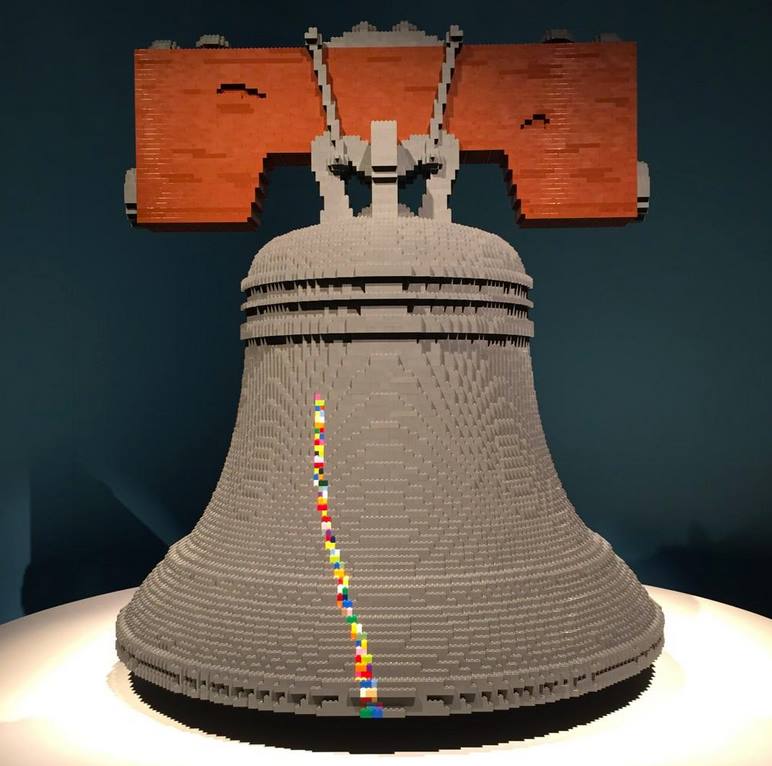 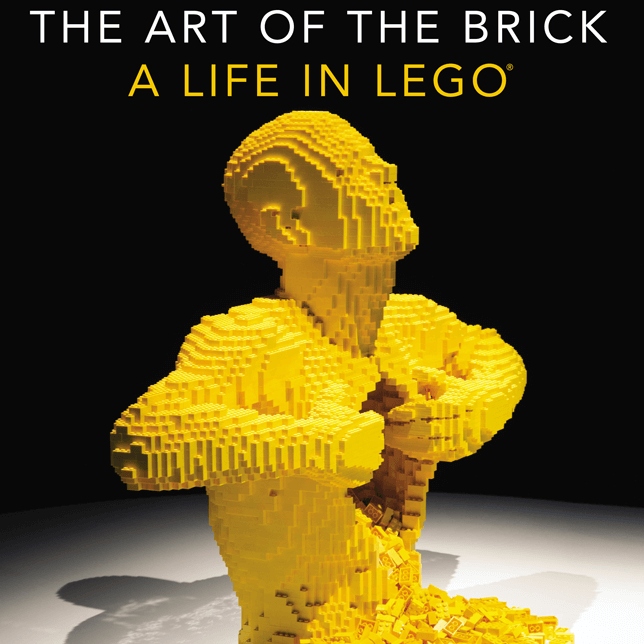 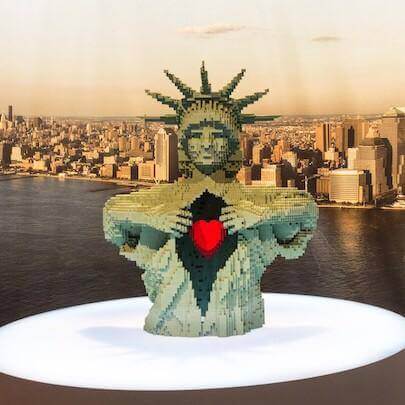 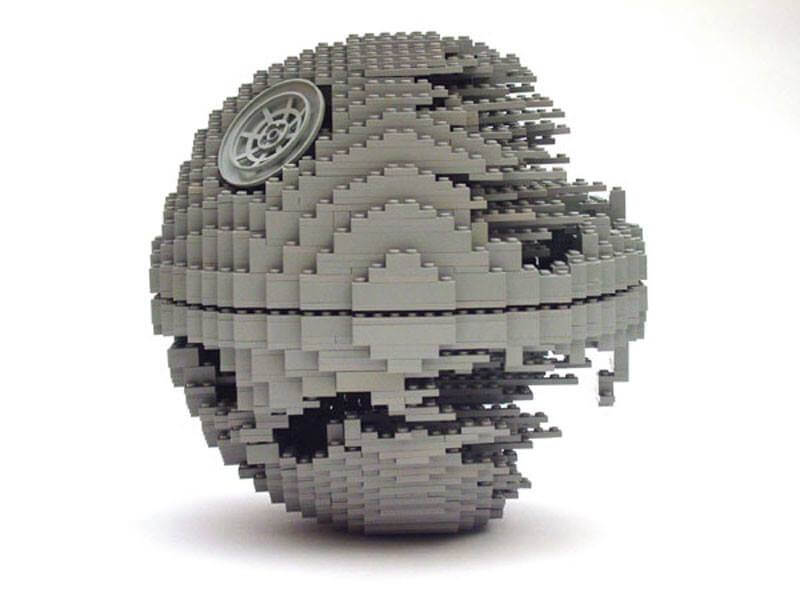 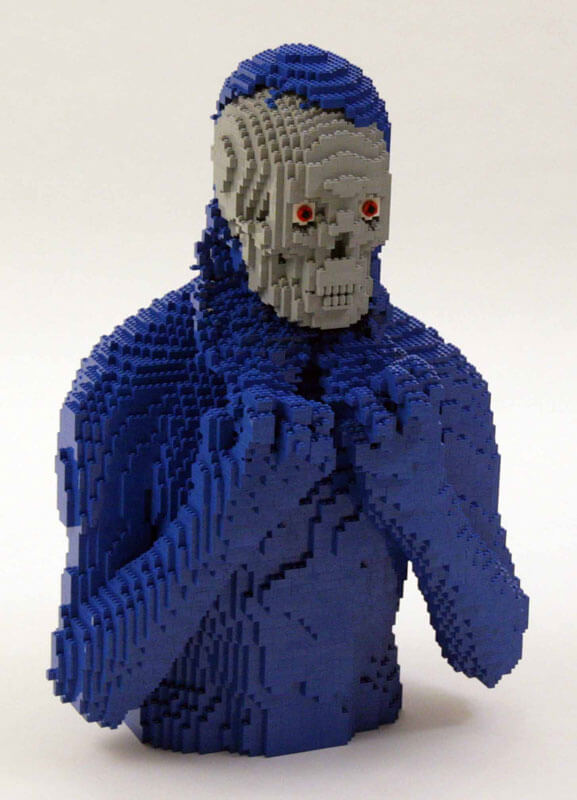 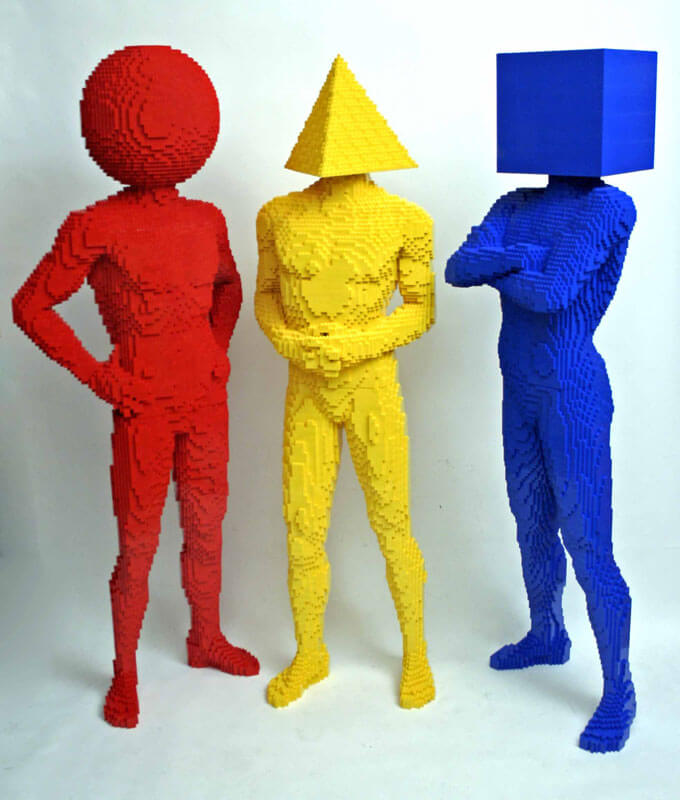 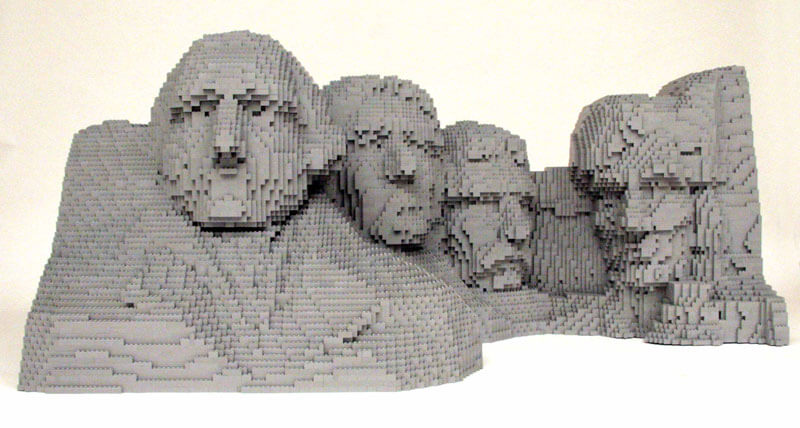 19. Life size Replicas – the artist himself 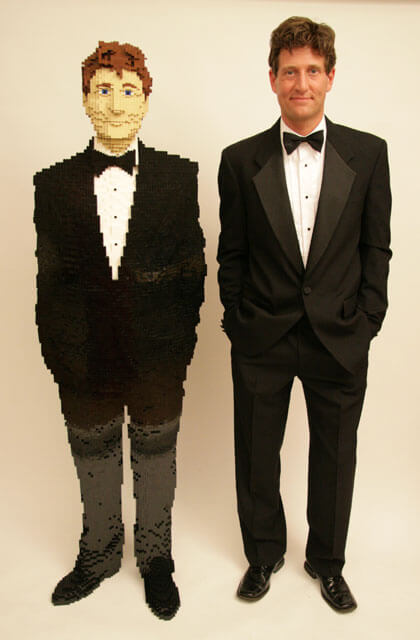 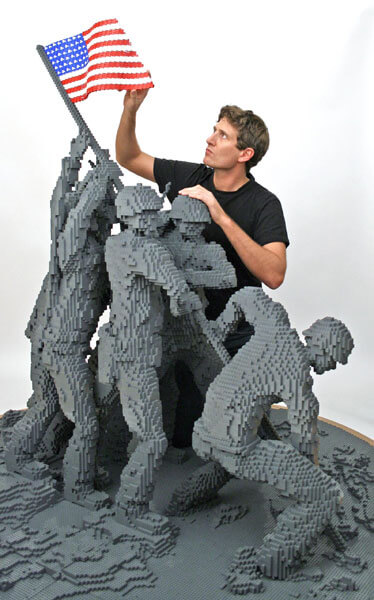 21. Music and humans together 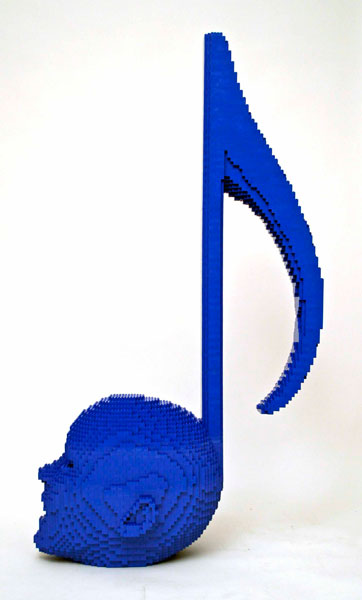 YES, we know these awesome LEGO creations by Nathan Sawaya is the best thing you saw all day. Share it with friends please.

61 Winter Pictures That Will Make You Miss The Cold