Admit It, You Always Wanted a Skull Chair In Your Life

by Emily
in Art
0 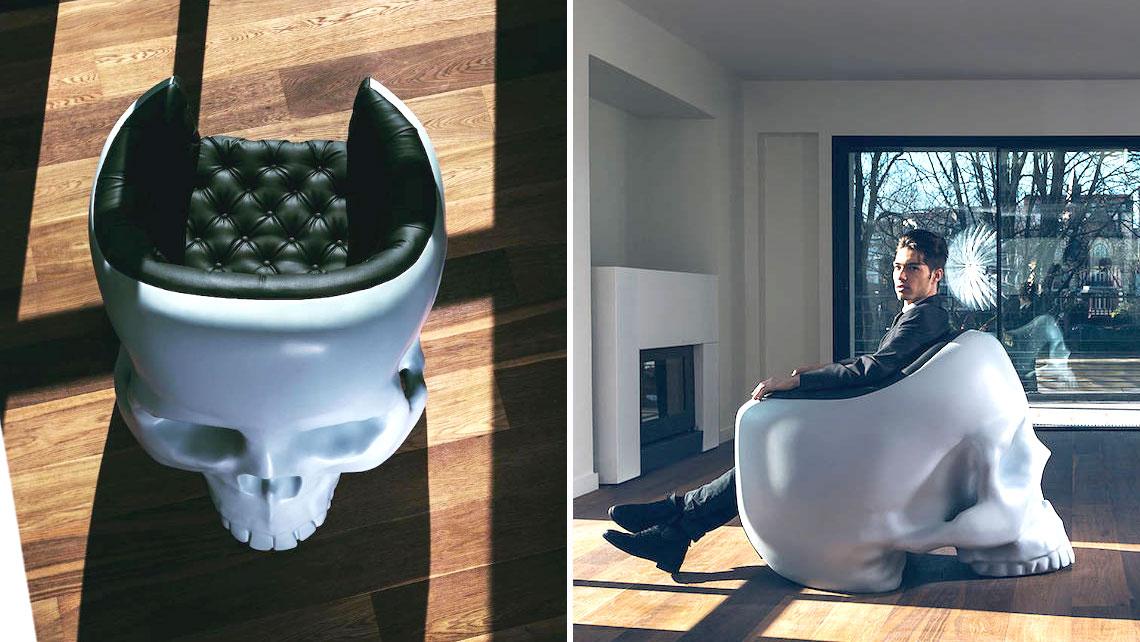 Up and coming French designer, Gregory Besson, is a graphic designer with a vision. Besson has created a skull chair to bring out the pirate in us all. The next time you want to hoist the Jolly Roger and tip back a flagon of ale, you should consider doing it while sitting in your own giant skull shaped chair!

Formed from reinforced fiberglass and finished with a plush quilted leather seat, this amazing king sized replica of the human head is designed to bring out the adventurer in us all. Since he was a child Besson has wanted to create and design visions from his imagination and now at the age of 32 he has a workshop in Paris and has realized that dream.

You can visit his private studio to see more of his handmade original designs on his official site, or through Instagram 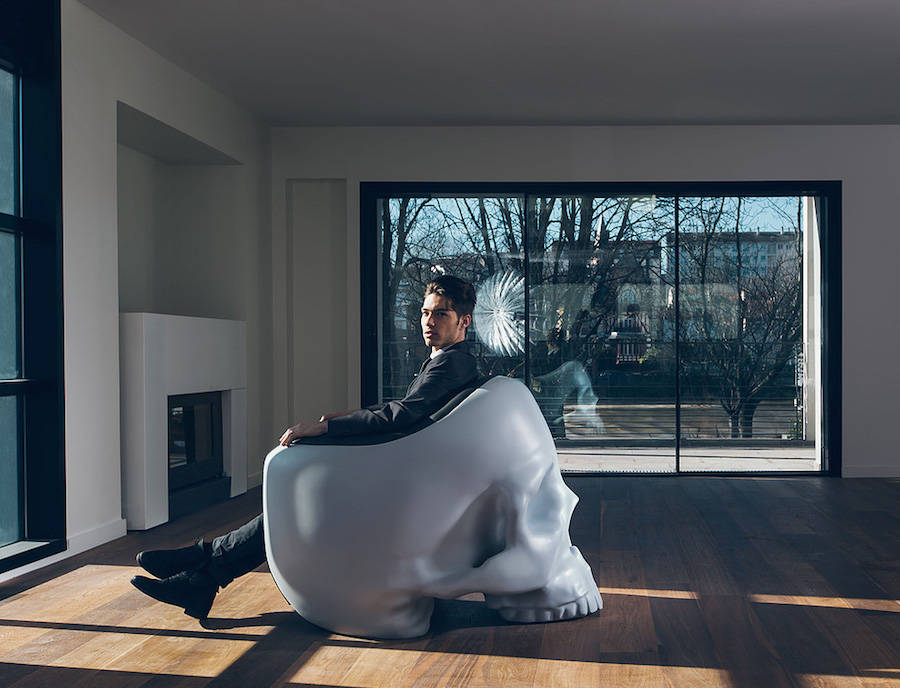 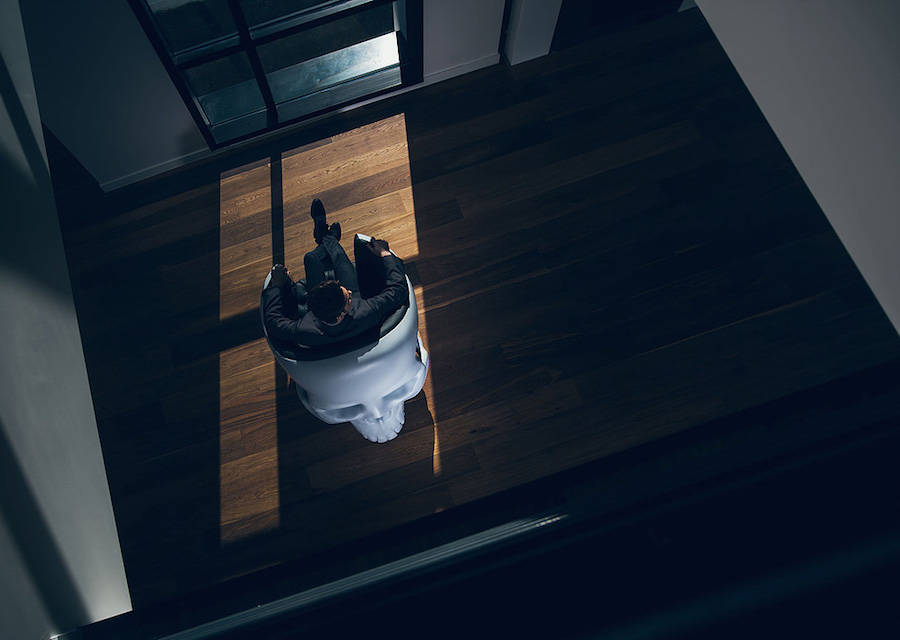 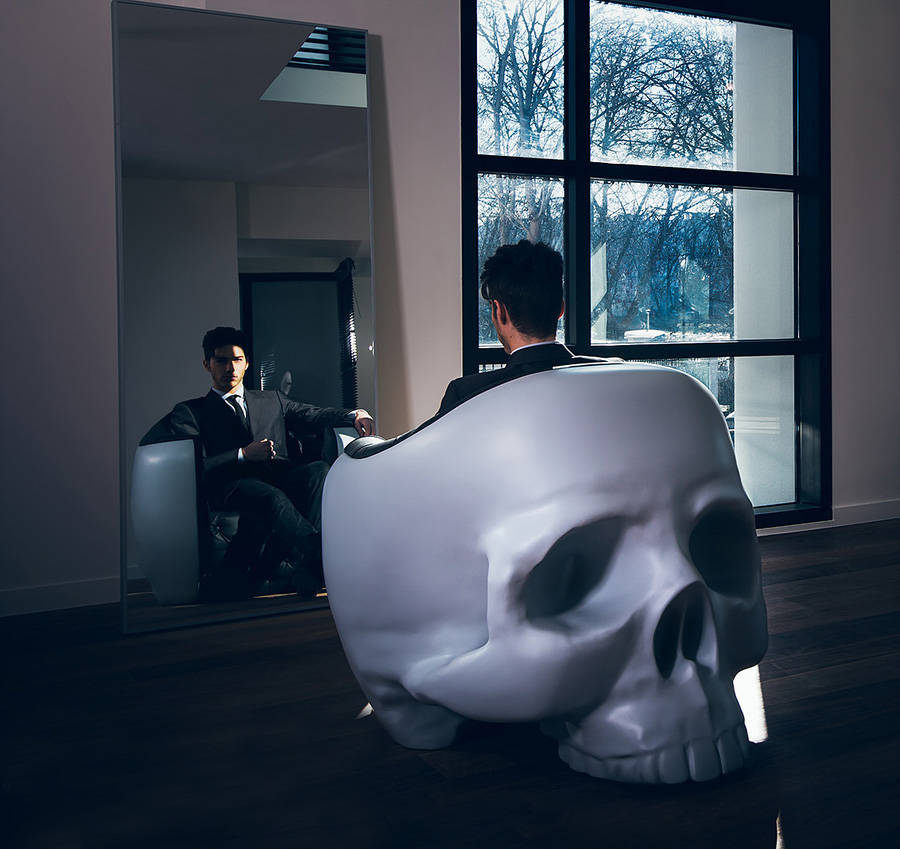 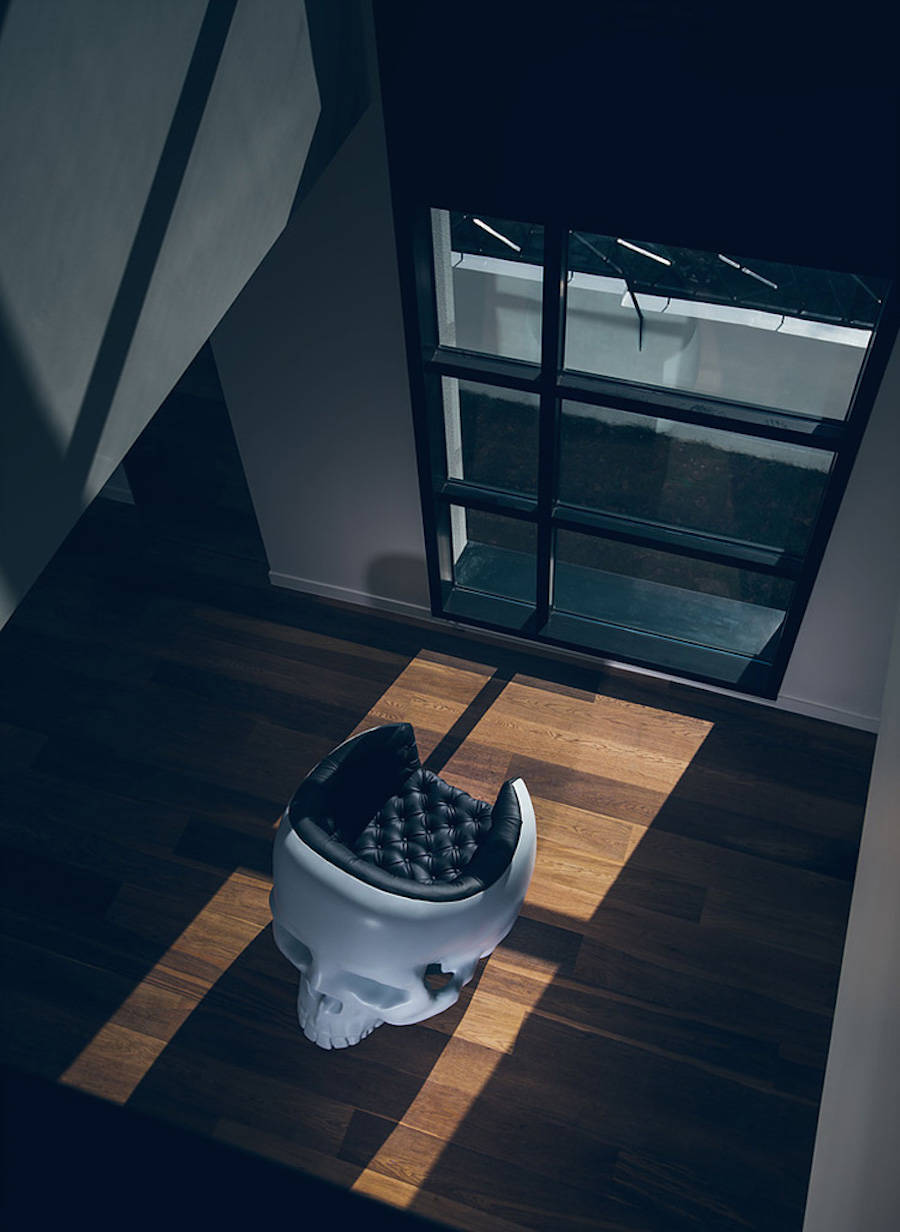 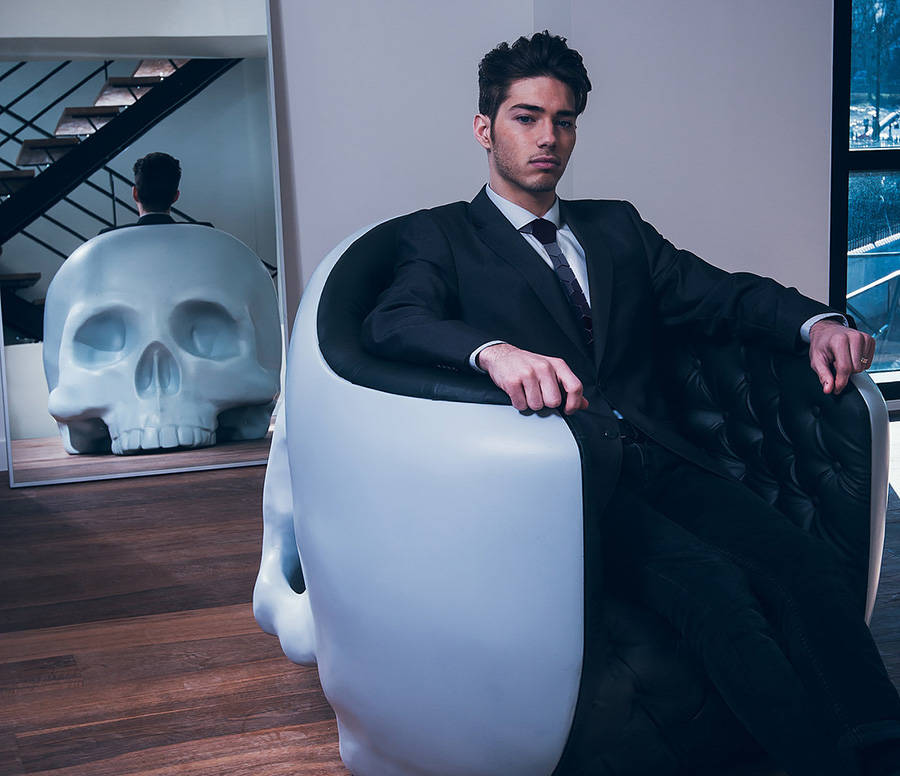 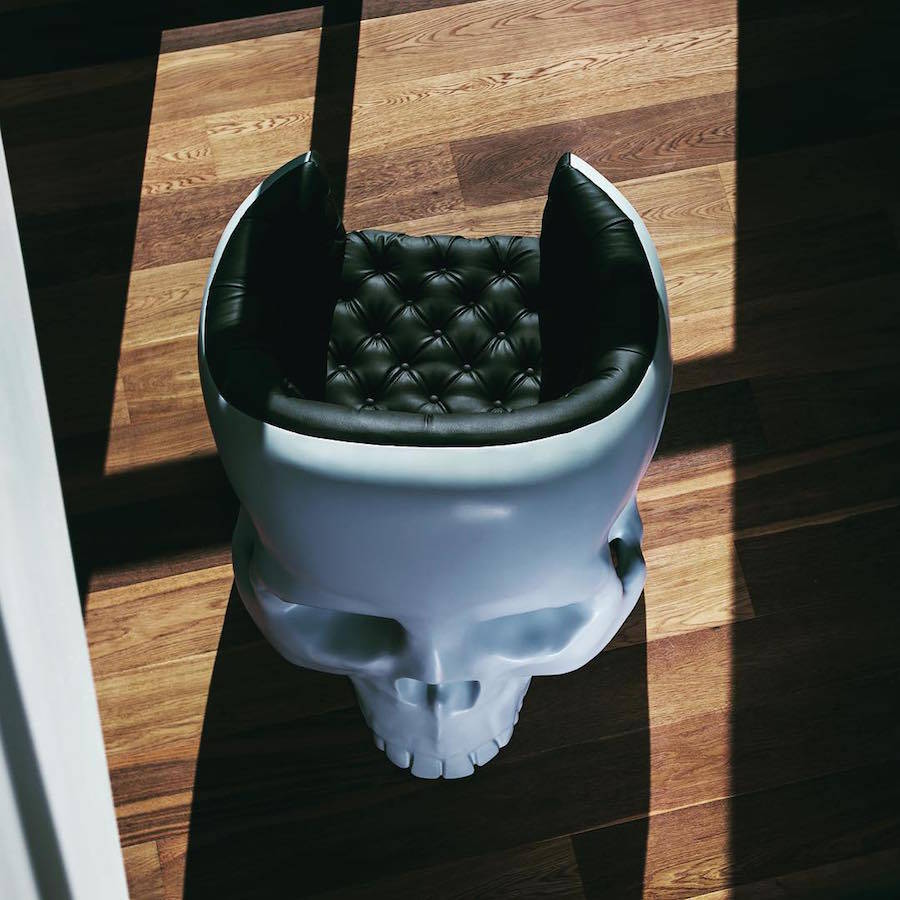