by Ksenia
in Food, Trending
0

Holidays are coming, guys! We can already sense them in the air. And how do we sense the upcoming jolly-time? By new Starbucks releases in Japan which are as jolly as Santa himself. We wrote about Starbucks new drinks a few times before like the cool purple drink they made last year.

Japanese Starbucks just thrilled their customers last week by a special offer for Halloween and their Halloween Mystery Frappuccino, and now the time has come for a new surprise. For the upcoming holiday season, they came out with a special offer in a form of two delicious new beverages which are done in colors of Santa Claus. The Raspberry White Mocha and the Raspberry White Chocolate Frappuccino are both as Christmasy as a cup of coffee can get.

The Raspberry White Chocolate Frappuccino is set to retail for 580 yen (US$5.10 – tall size only), while the Raspberry White Mocha will be available in all sizes, from Short to Venti, ranging in price from 440-580 yen. Both drinks will be on sale from 1 November to 17 December. The Hot Gingerbread Latte (last year popular Christmas drink) is priced at 420-540 yen, and will be available from 1 November until Christmas Day. 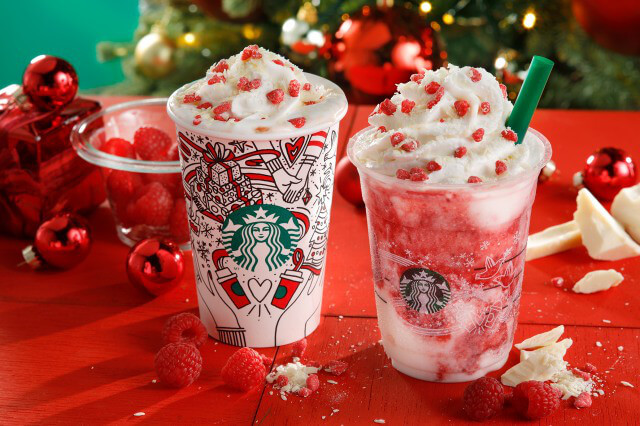 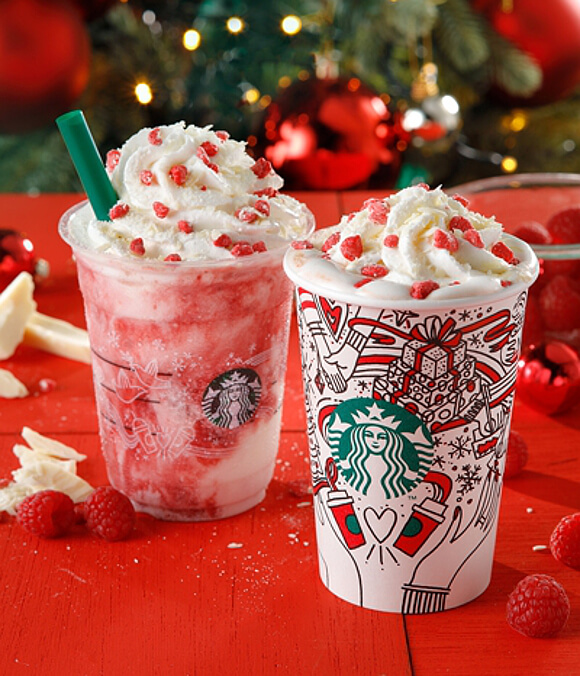 The Hot Gingerbread Latte is last years popular Christmas drink and it will be still on the offer. 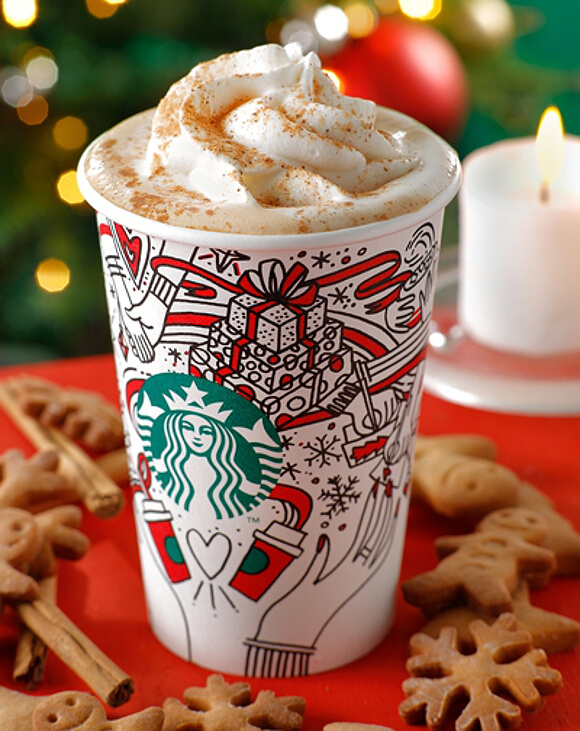 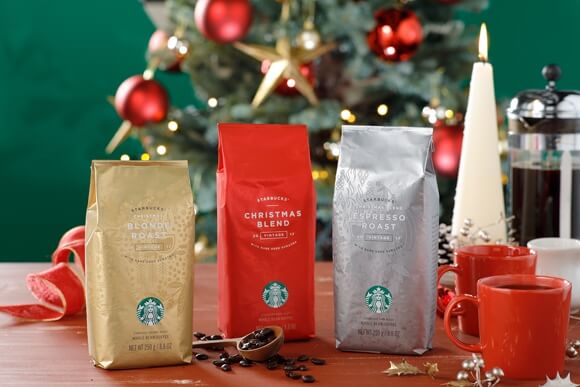 And for the end, there is also a limited-edition lineup of accessories and drinkware, including teddy bears, mugs, tumblers and water bottles… 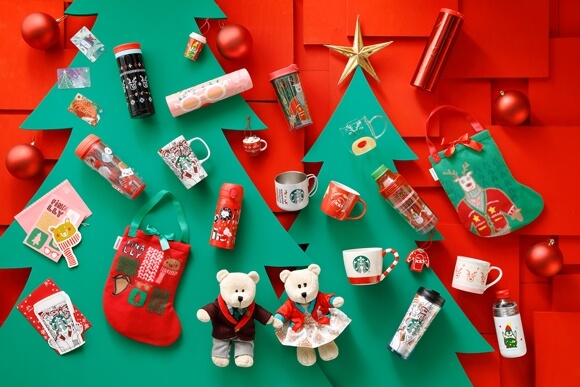 All images by: Starbucks Japan