Photographer Trent Bell Asked U.S Convicts To Write a Letter Of Advice To Their Younger Selves

Commercial photographer Trent Bell step outside his usual professional routine and did a series of photographs with a very noble cause. The photos feature a group of U.S. Convicts and their very powerful messages. Bell named the project the “Reflect”. He asked every man from the group to write a letter to a younger self and took their portraits. Later he edited the text of their letters into the portraits and result is a very powerful testimonial of their regrets and the wisdom they’ve learned the hard way, through bad choices in the past.

Bell was inspired to do this series of photographers after his friend, an educated professional, husband and father of four, was convicted to 36 years in prison and regretted his bad decision immediately. He was shocked by the awareness how easily things can go wrong.

“Our bad choices can contain untold loss, remorse, and regret,” the photographer explains on his website, “but the positive value of these bad choices might be immeasurable is we can face them, admit to them, learn from them and find the strength to share.”

“Just know that people will always try and test you, and no matter what you think, only a real man can walk away.” 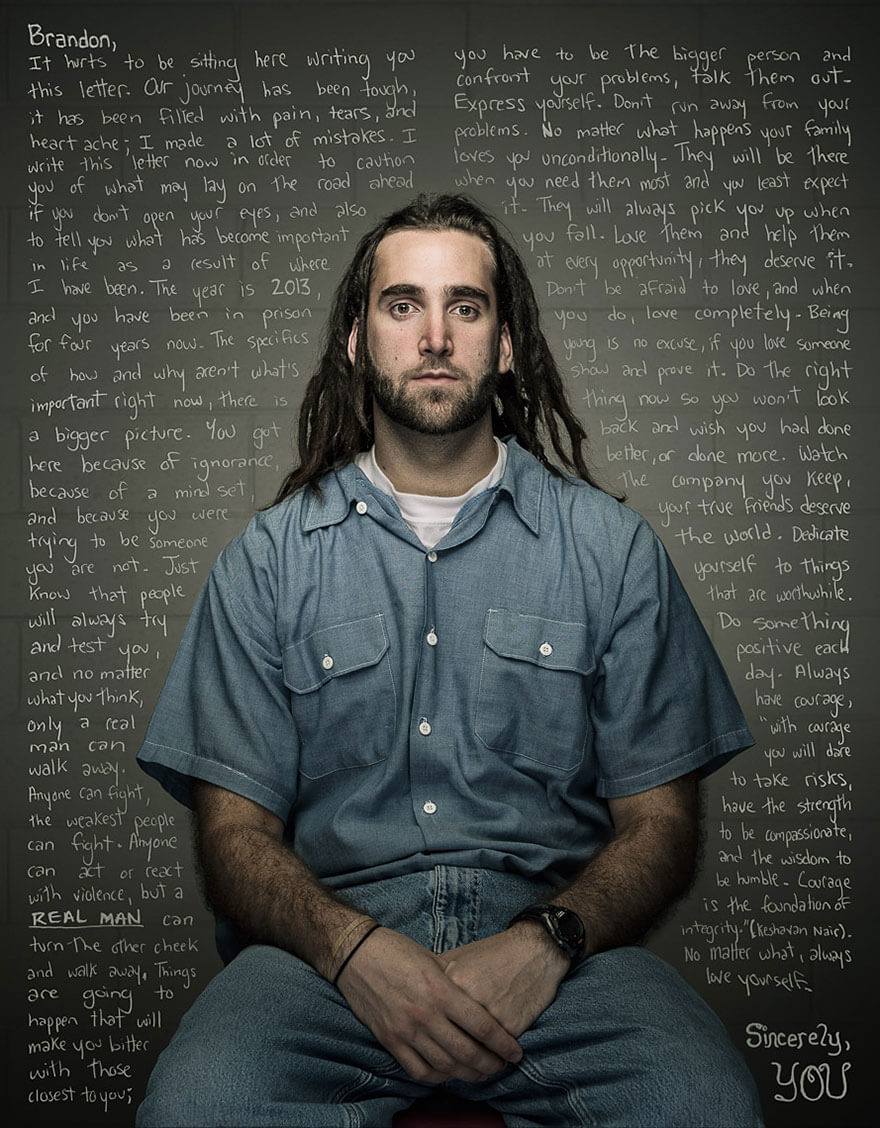 “If you think something might be a bad idea, believe it! Don’t do it.” 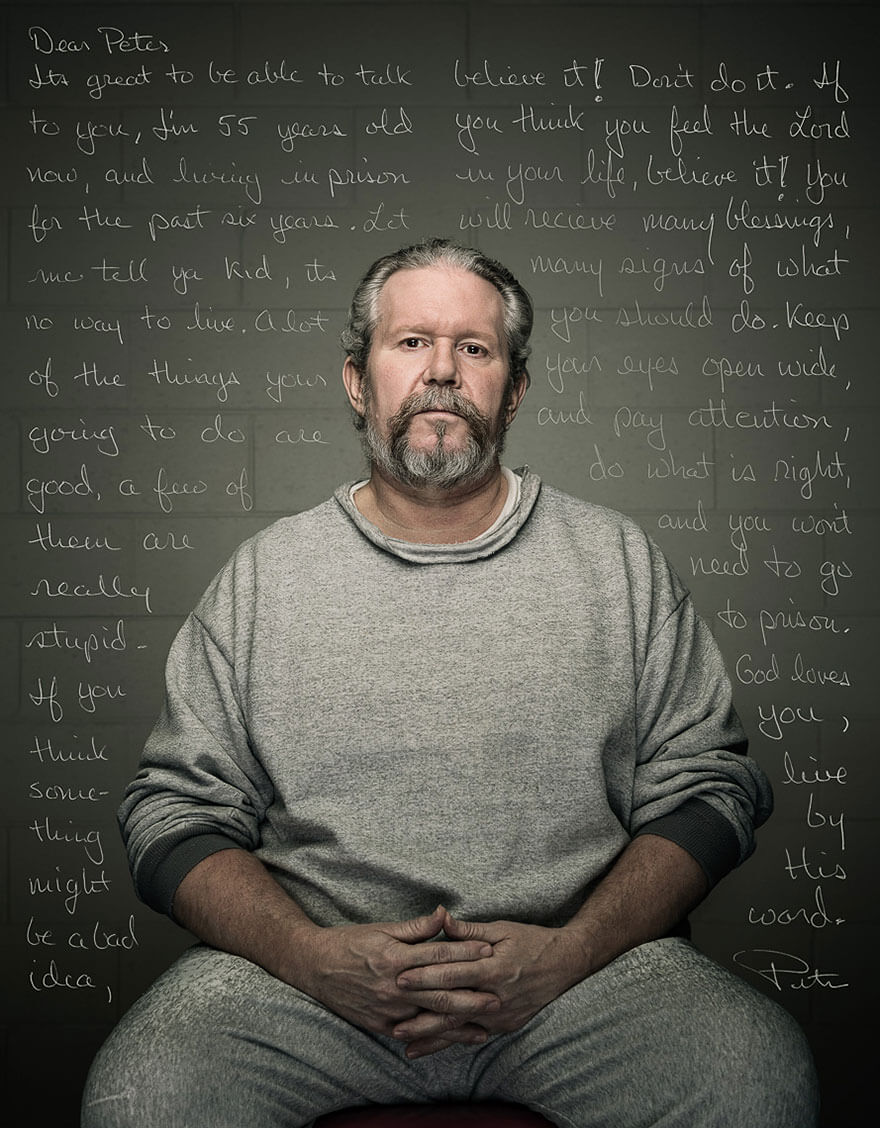 “Never lose the person you really are because it may be too late by the time you find yourself again.” 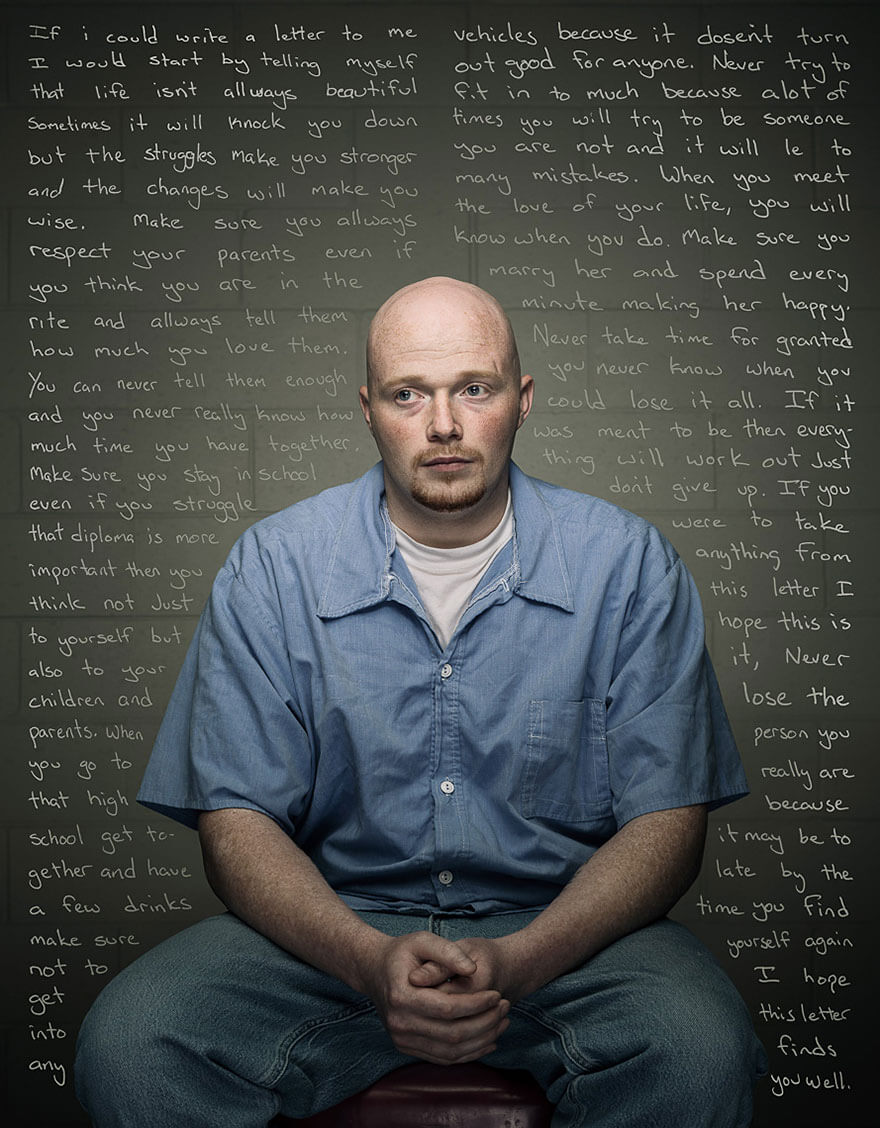 “You must be willing to forgive those that ask or deserve for forgiveness in order to be forgiven yourself.” 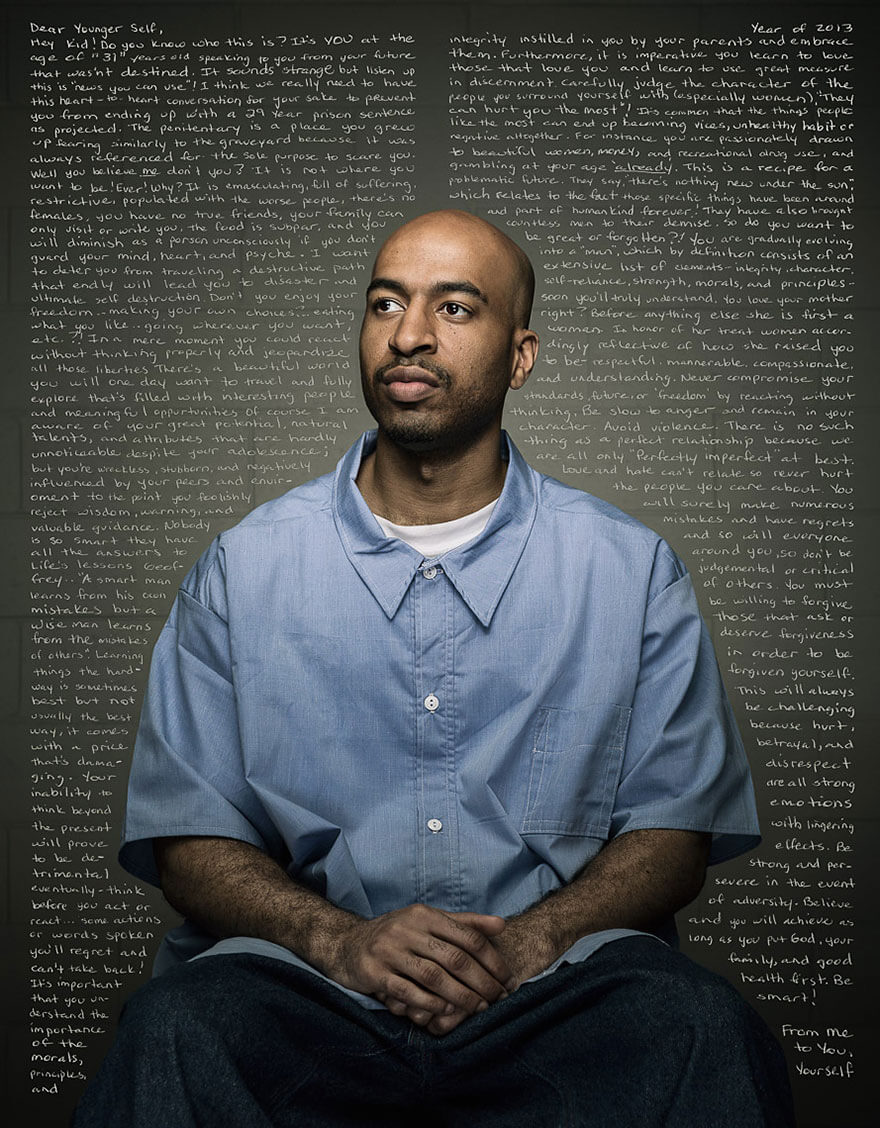 “I have spent most of my life behind bars and you are worth much more than that.” 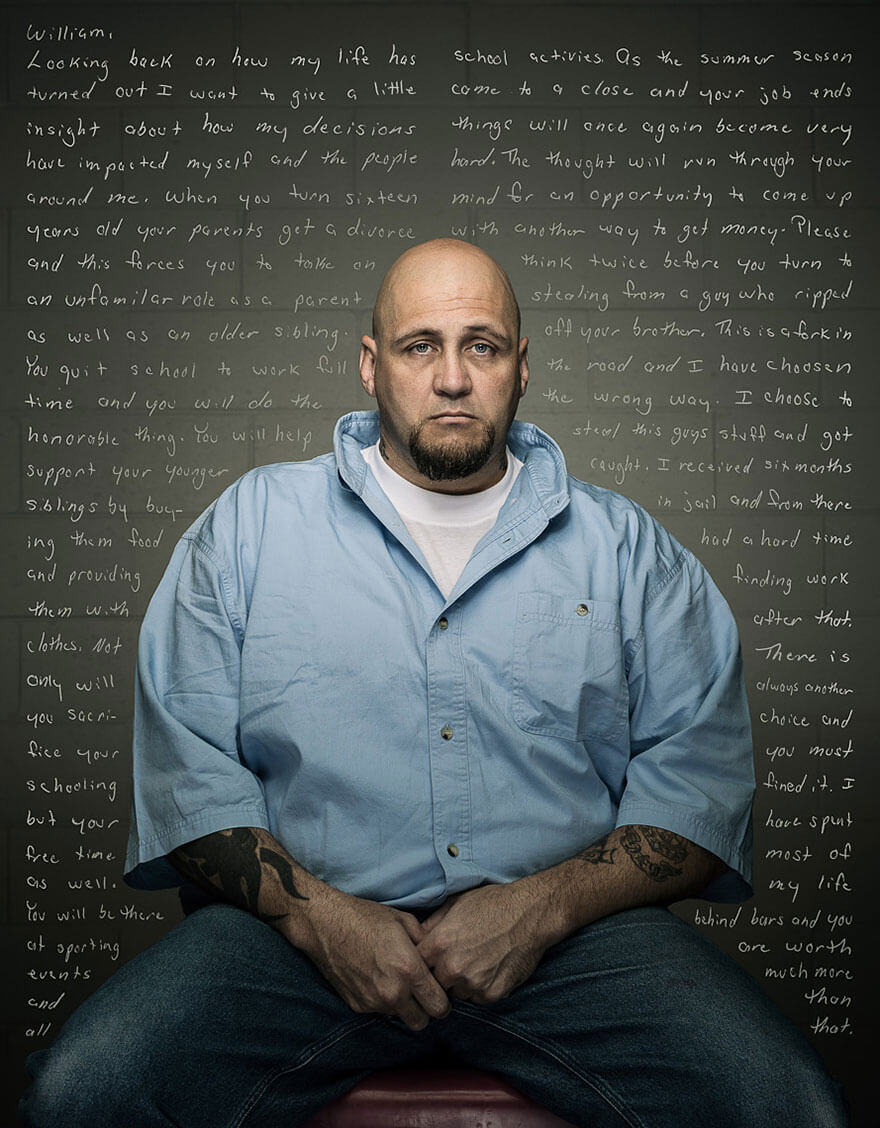 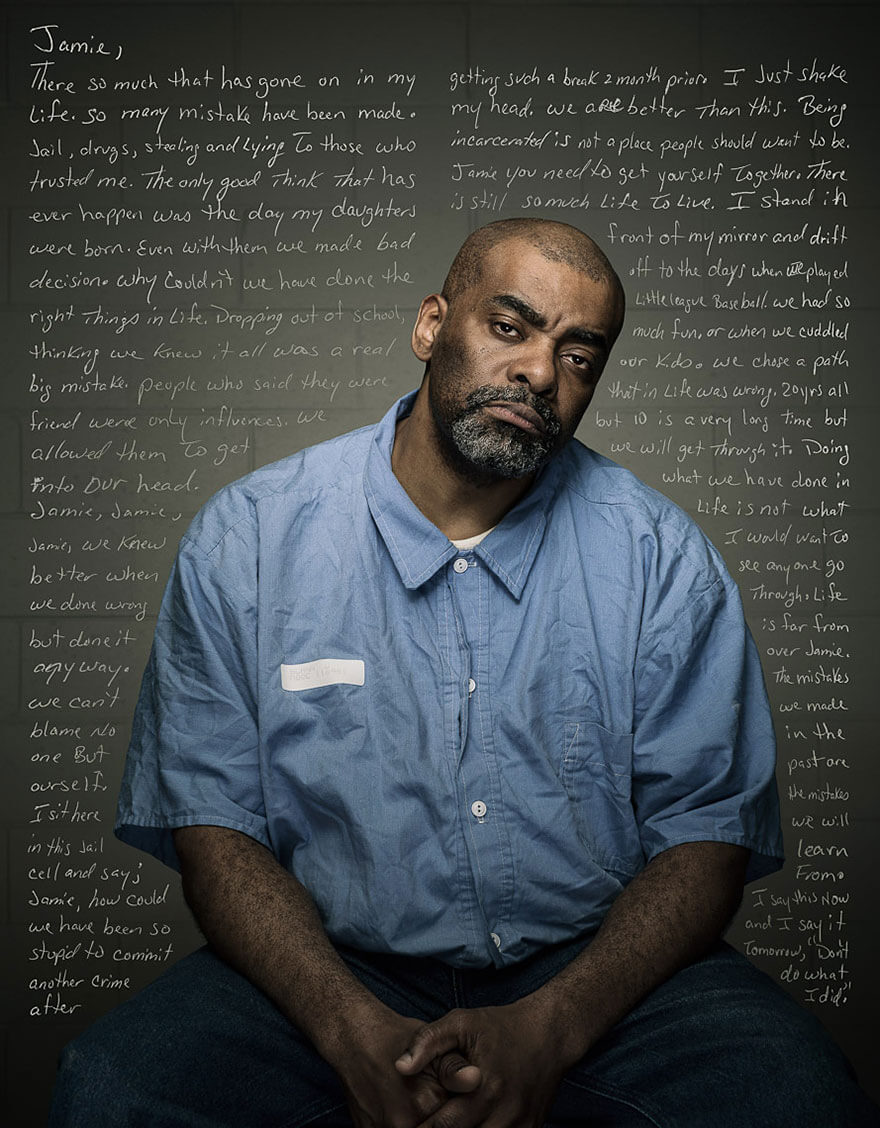 “We let drinking and drugs shatter our dreams and our potential future.” 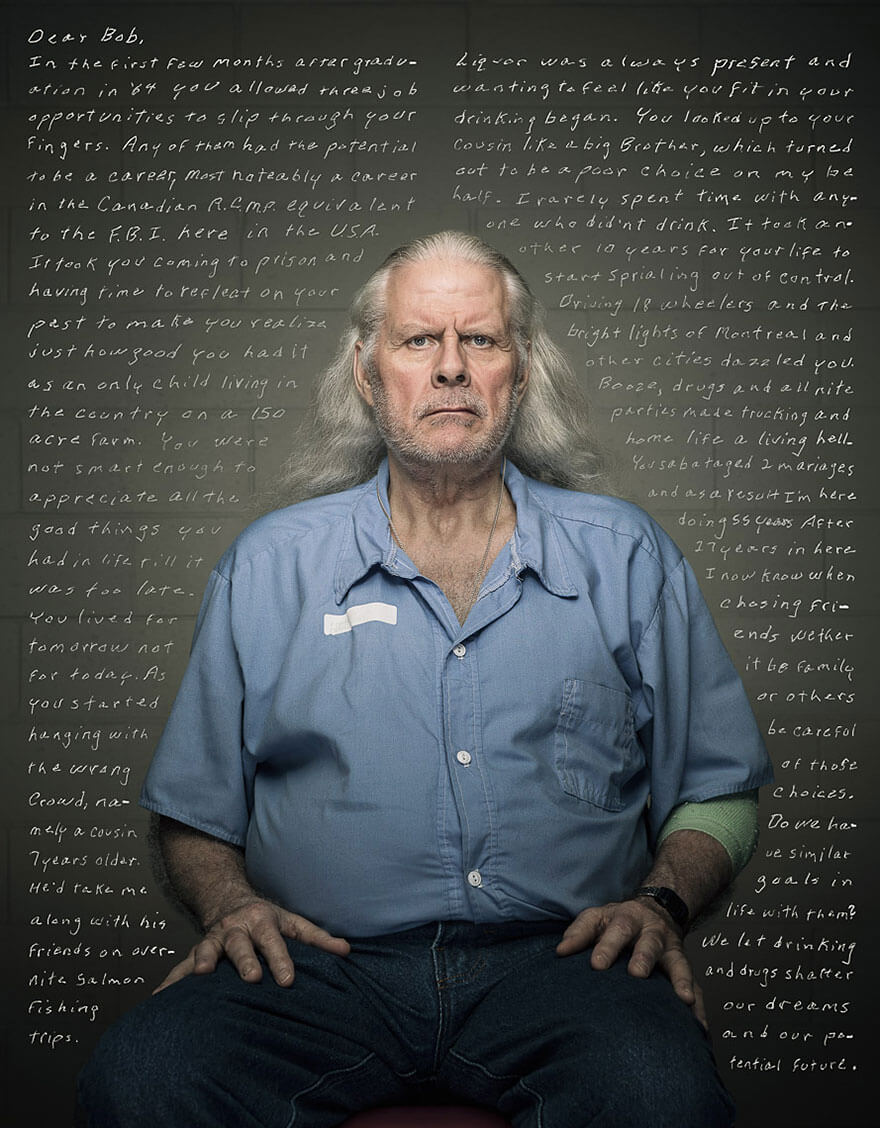 “Be quick to smile, slow to anger, and treat all people with respect they deserve. That is how you will avoid becoming me.” 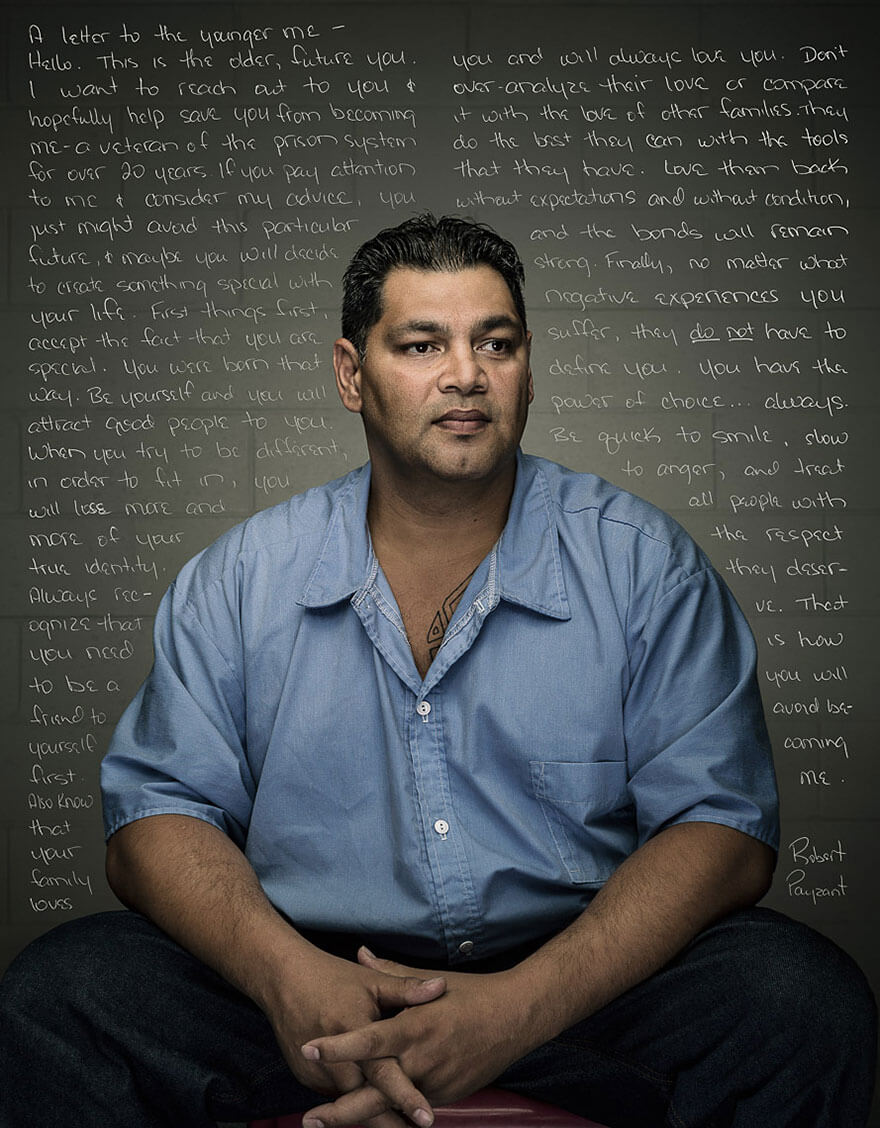 “Every decision you make affects everyone around you, most importantly your own future.” 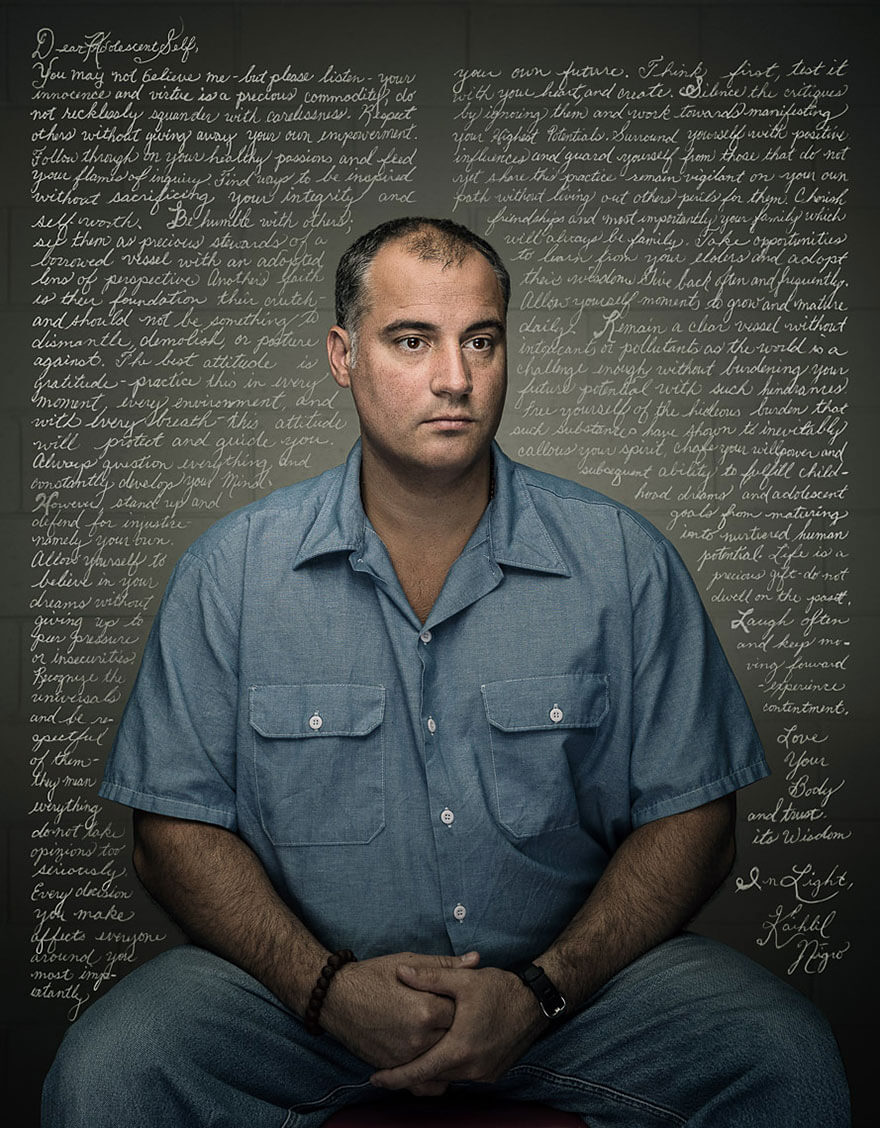 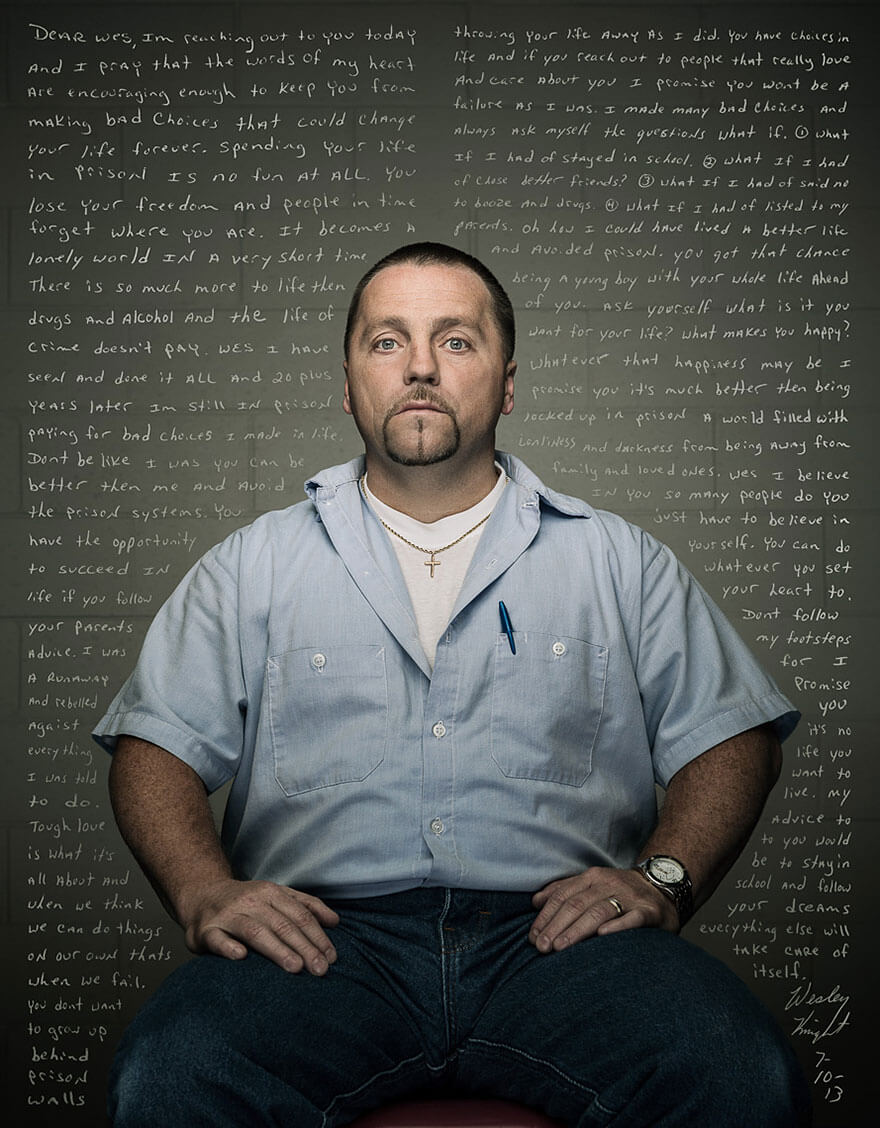