Photography can be a very powerful tool for transmitting the desirable message, and if the message is socially engaged maybe we can say that photography can save the world or at least make it a little bit better. Photographer Horia Manolache lives in San Francisco, the city with the second largest homeless population in the USA and has started a project called The Prince and the Pauper.

With this photo project, he wanted to shine a light on this topic and present the homeless men of San Francisco in a story which supports their dreams which unfortunately never came true in real life.

The Prince and the Pauper is a series of dual portraits of homeless men and women. On the left, they’re wearing clothes which they usually wear living on the streets of San Francisco, and on the right are the same people wearing a uniform or their dream profession looking proudly at the bright future. Without the distraction of environmental surroundings Manolache wanted to emphasize pure emotions and facial expressions of homeless men as clear as possible.

“I have been a photographer for a while and my big question was for many years how I can help somebody with a photograph…After a while I understood that photography, as writing, can change mentalities and can solve problems,” explains Manolache who brought the models a true step closer to their ideal futures and offered resources like food, money, and clothing, or even guided people towards safe places to sleep.

Horia Monalache won’t stop here. If you want to support him on his way of making a book of the photographs which he hopes will further help to change the cultural conversation around homelessness, check out an ongoing campaign  on Indiegogo. 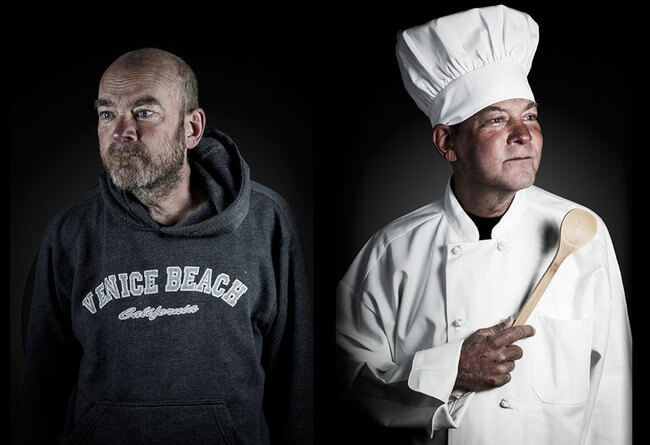 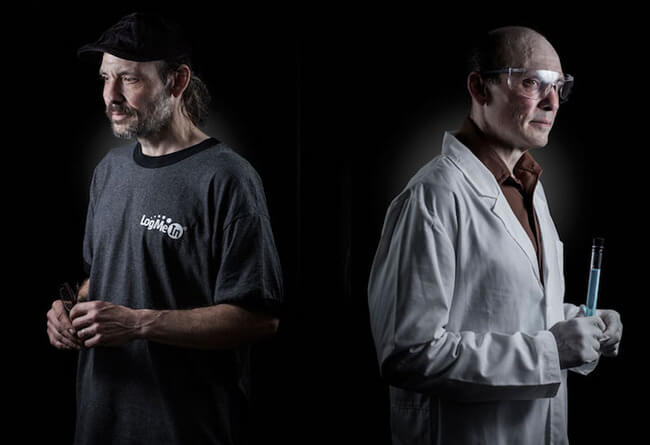 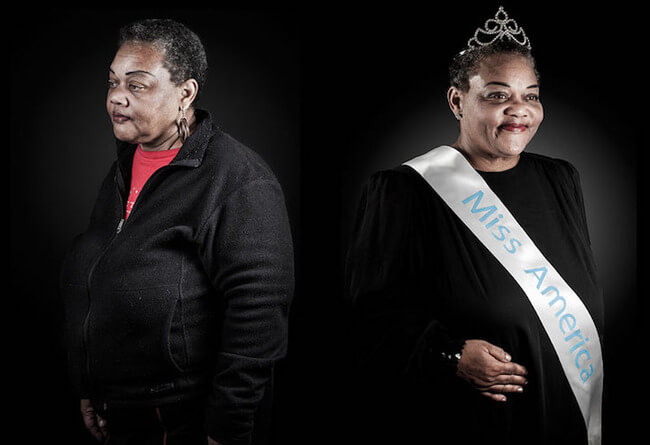 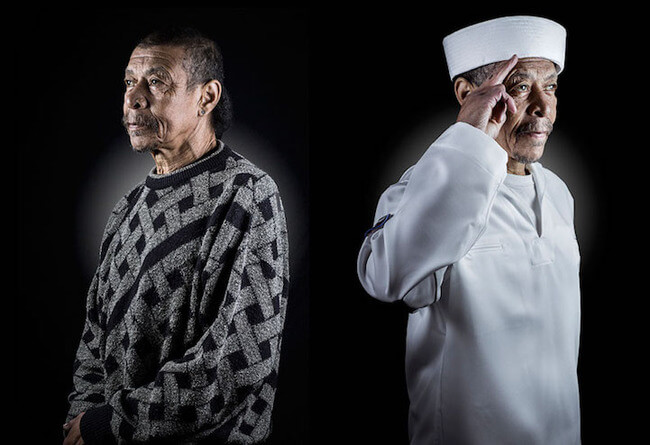 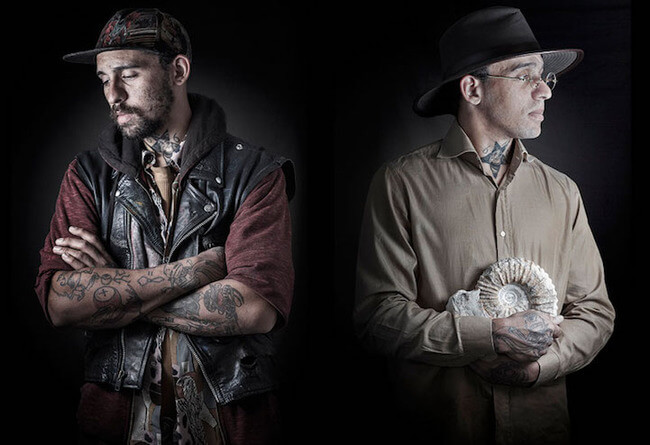 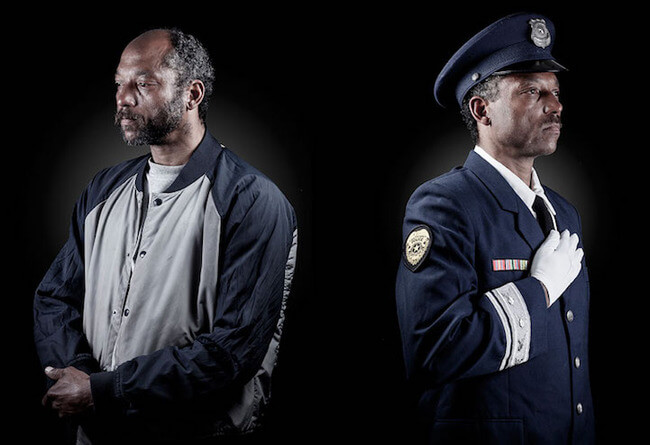 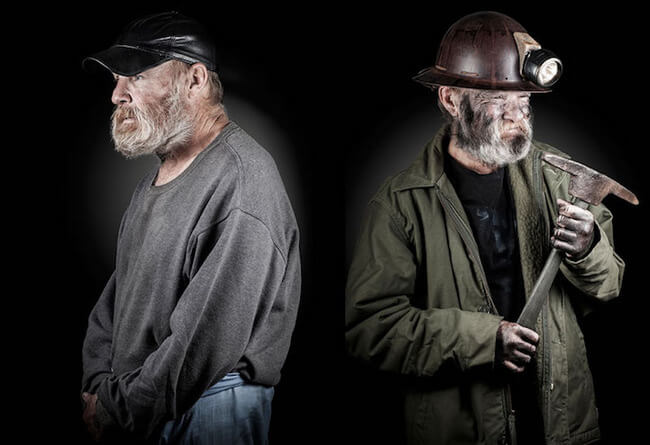 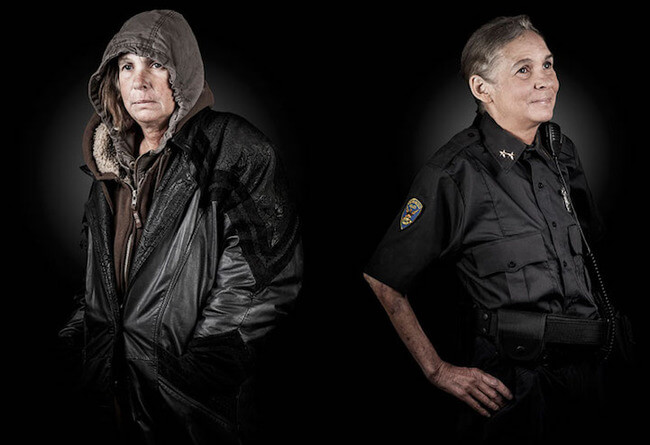 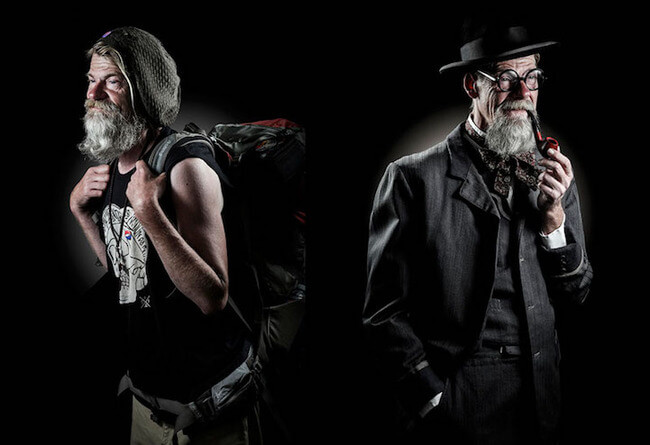 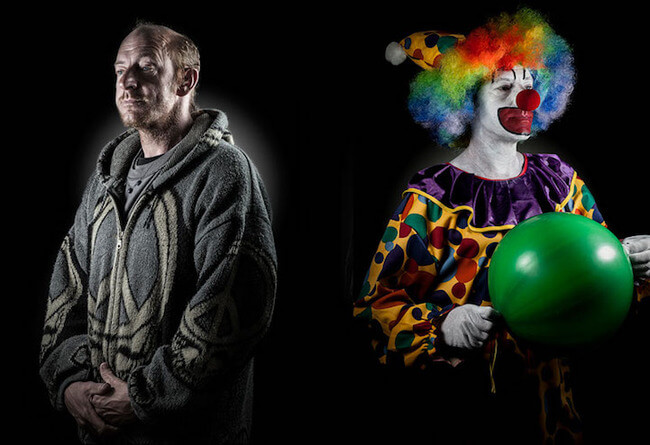 All images via Horia Manolache.