Have you ever gone to pick up your bags at the airport baggage claim and someone else had the exact same bag as you? No big deal, just look at the tags and you’ll see which one is yours. This proved more difficult for these British Olympic athletes. Some genius gave them all the same red bags.

These athletes seemed pretty relaxed about this, though. There were many sarcastic photos and jokes shared on social media. British Gymnast, Becky Downie said “Having lots of fun” in a video she posted on Twitter. Rower Alex Gregory tweeted “Anyone seen my red bag?”

Who’s idea was it to provide all of these people with the same luggage? I can’t find the logic in this.

The Olympic aren’t over yet. The British Athletes have one final trial… 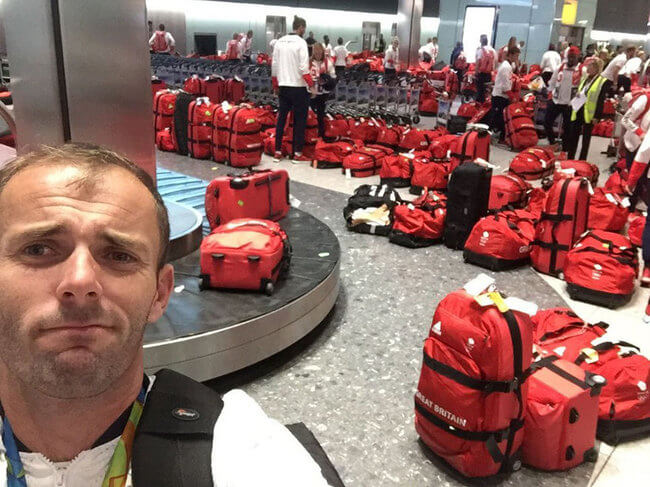 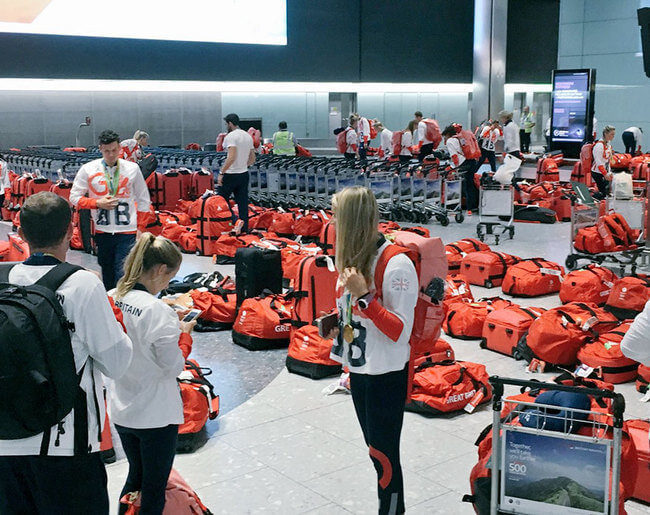 Most seem to be amused, while others have a look that simply says “are you kidding me?” 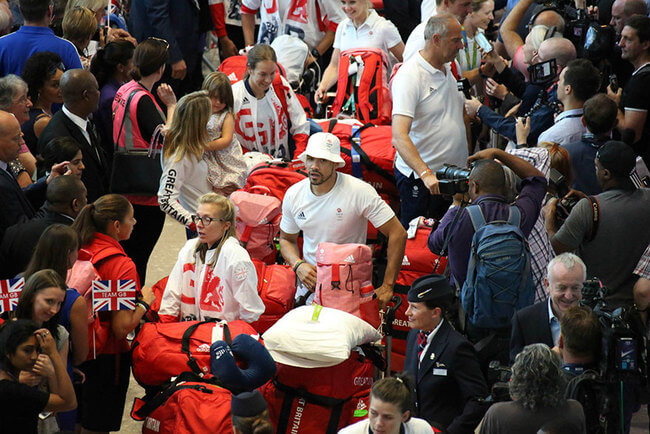 He found his bags! Gold medal! 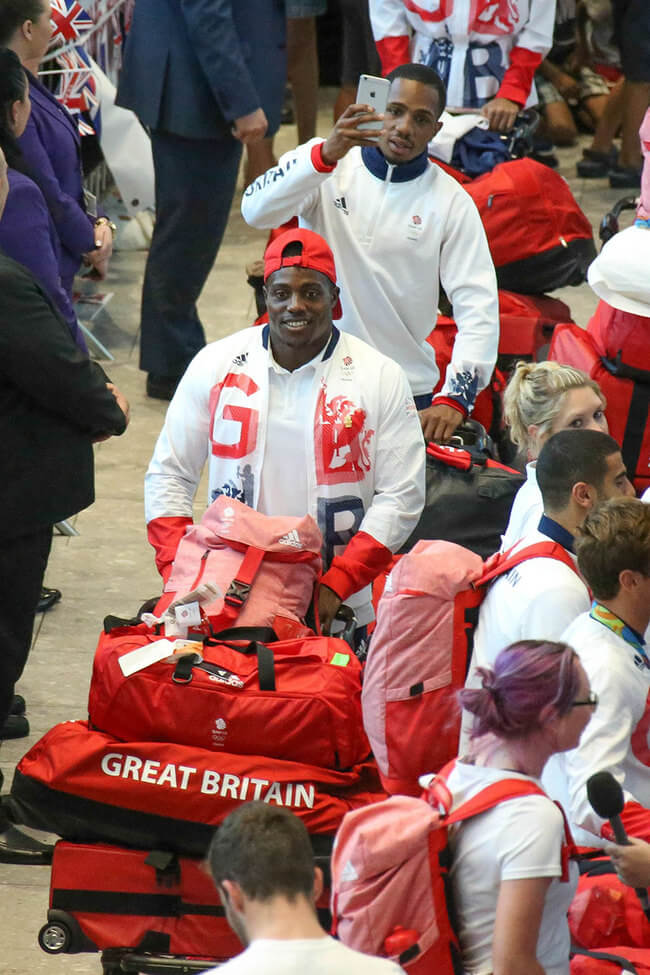 I wonder, was this before or after they had to play find the red bag in the red bag stack? 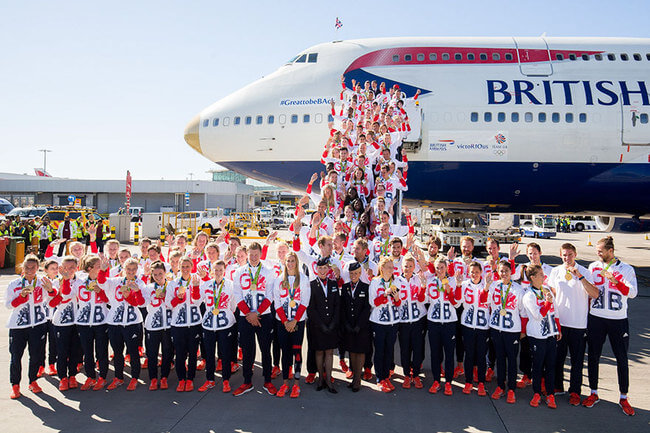 22 Funny Back To School Pictures Every Parent Can Relate Too