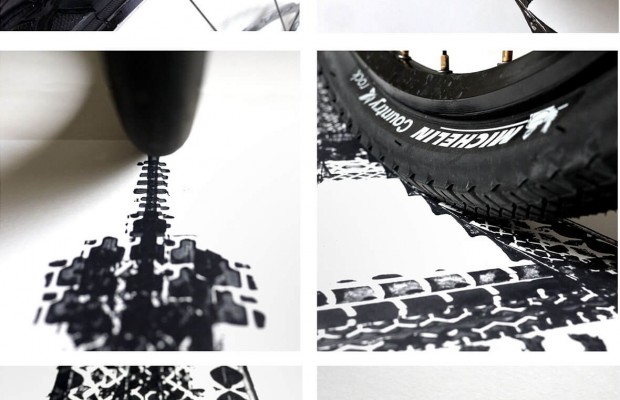 Thomas Yang is the man from 100copies.net specialized in “Bicycle Art”. Is this a new, emerging art form? We can’t say yet, but his works are truly fabulous and you wouldn’t say, not in a million years, that he does all that using tire tracks from his bicycle.

If you’re a die-hard bicycle fan, you should also check out these bicycle chain sculptures which send out a powerful message

It all starts with black paint, a brush and a bicycle tire. Thomas applies black paint to the tire using a paint brush. The way he first applies paint on the track is special because it can determine what kinds of lines and dots and other kinds of details he’s going to further paint on the canvas. He then just “walks” the tire track on the canvas and the technique he uses is a total brainer, just flawless. Probably a few more paintbrush adjustments are needed after the ground work has been laid, but, still, the result is phenomenal. 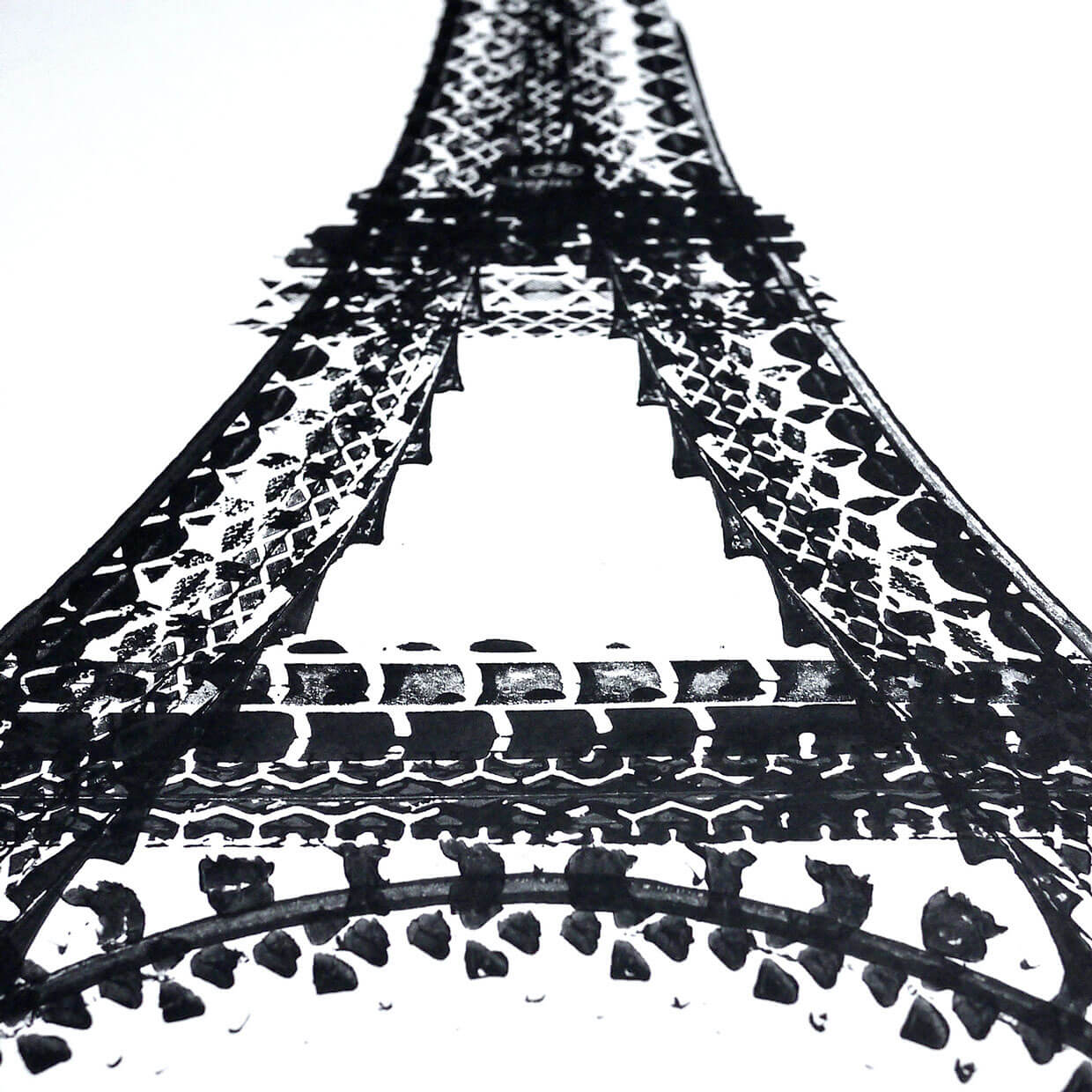 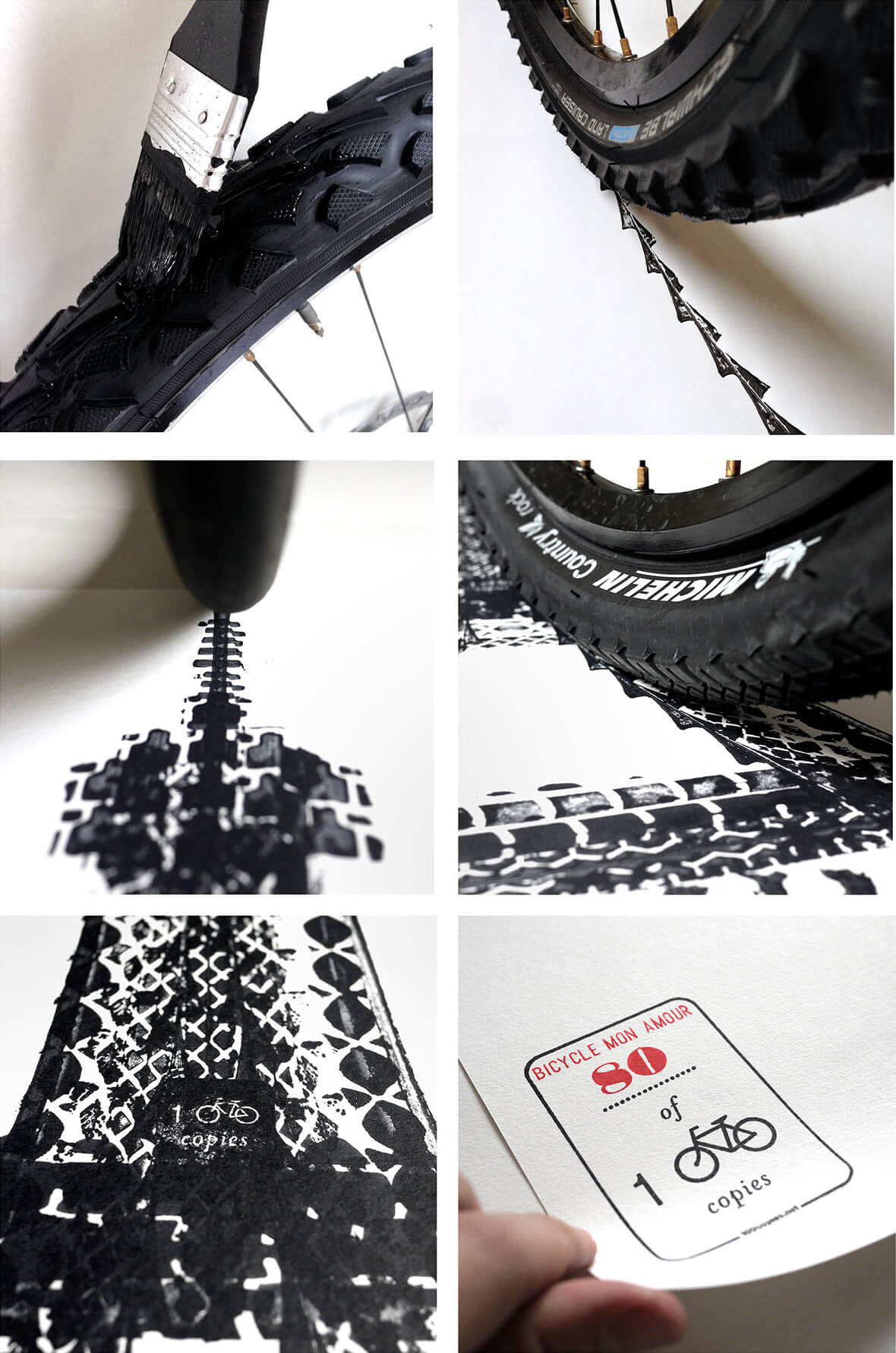 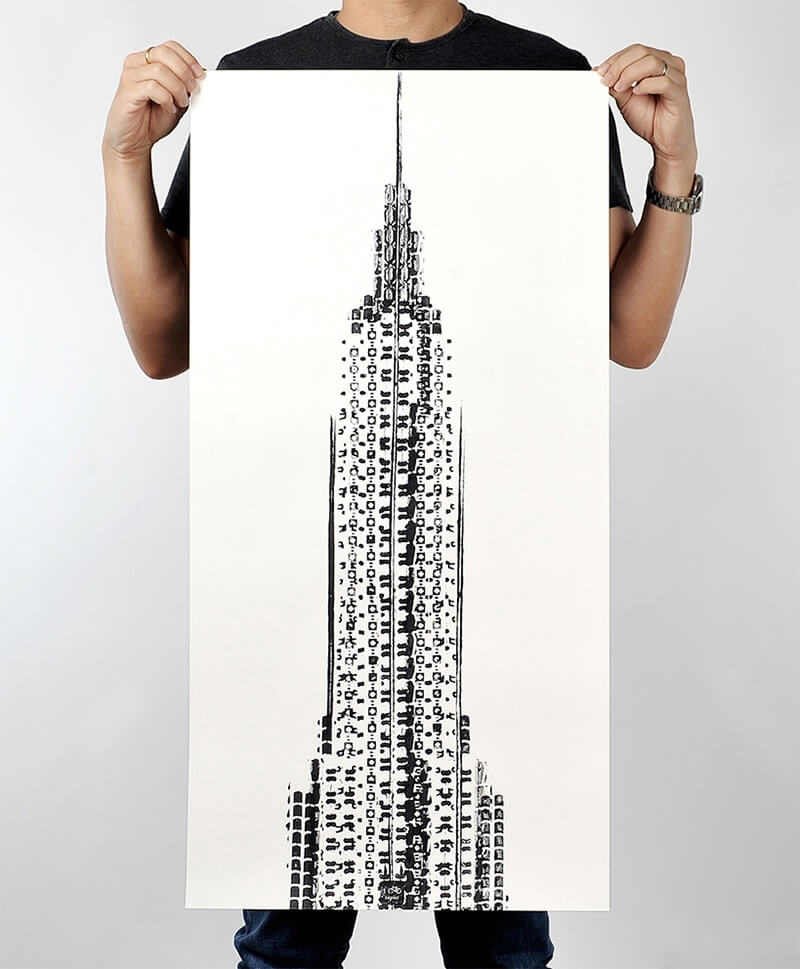 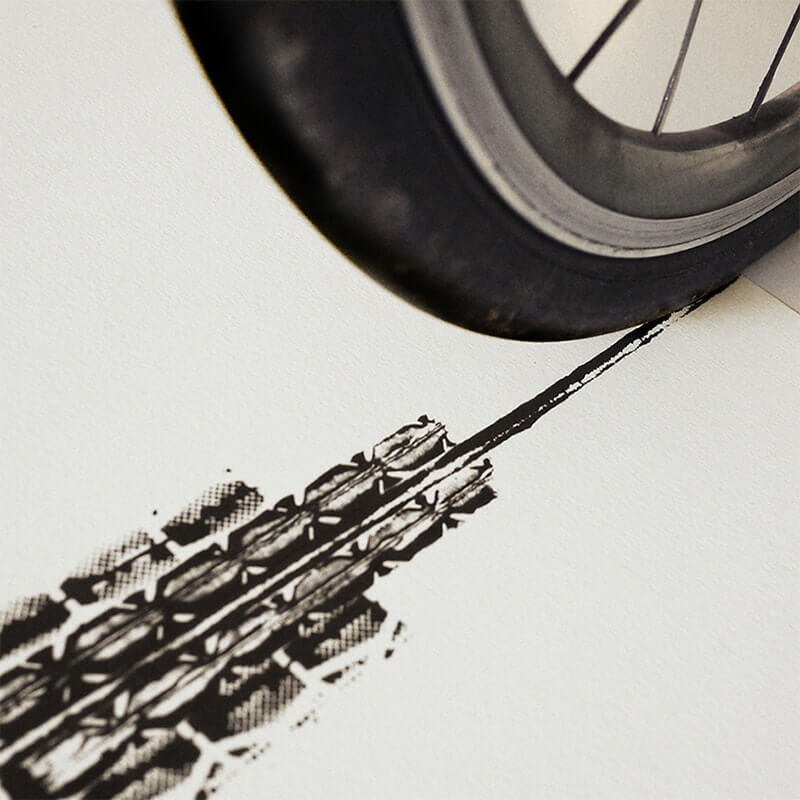 By the look of it, Thomas uses different types of bicycle tires, of different sizes to create the lines and patterns he needs. He’s probably an expert, already, in bicycle tires. You clearly need to be and you should also have great imagination, vision, courage and some level of craziness to attempt such a thing and achieve the best. Thomas has them all. He is a Creative Director for DDB Singapore, “obsessively passionate about drawing, design, and ideas”, as we find on his Behance page. Moreover, he is a graduate of the Nanyang Academy of Fine Arts and an hardcore cyclist. Yes, this matches perfectly, doesn’t it? In an attempt to blur the lines between hist two passions, he founded 100copies.net and his bicycle tire tracks landmarks are something you really need to see today. 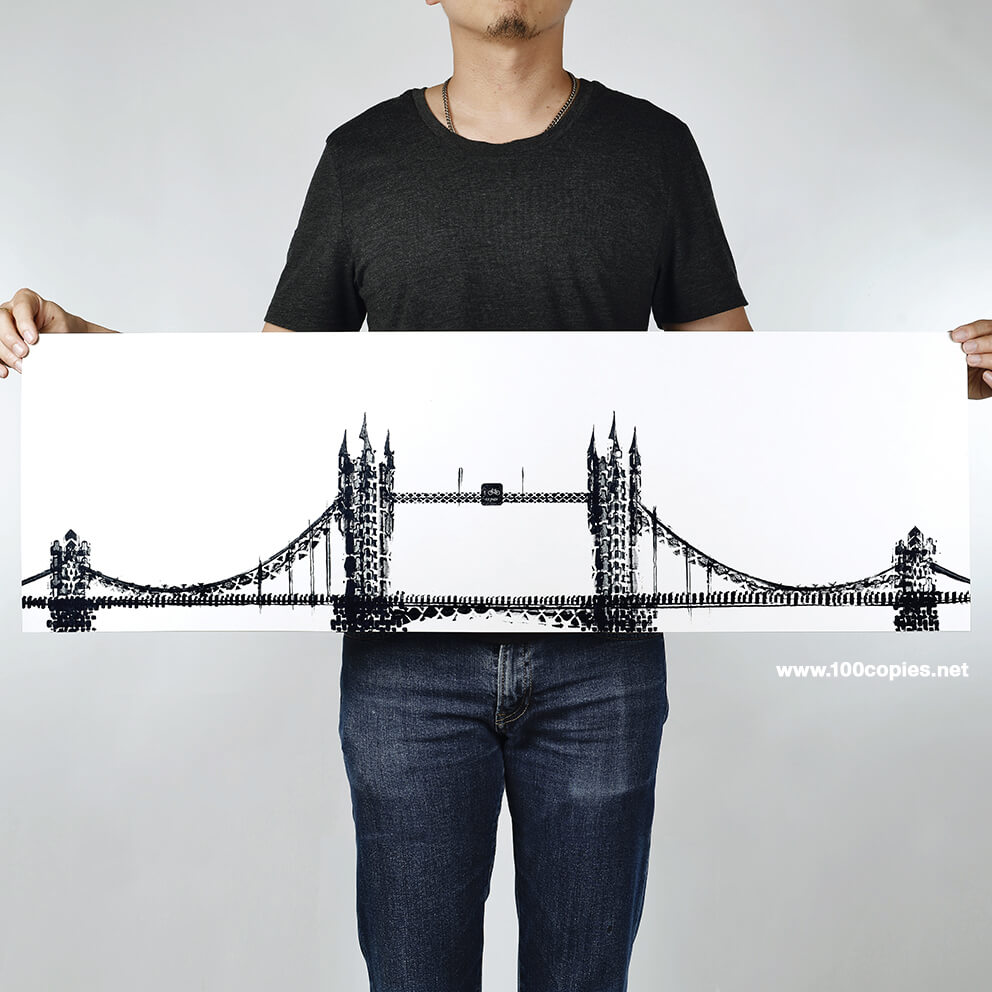 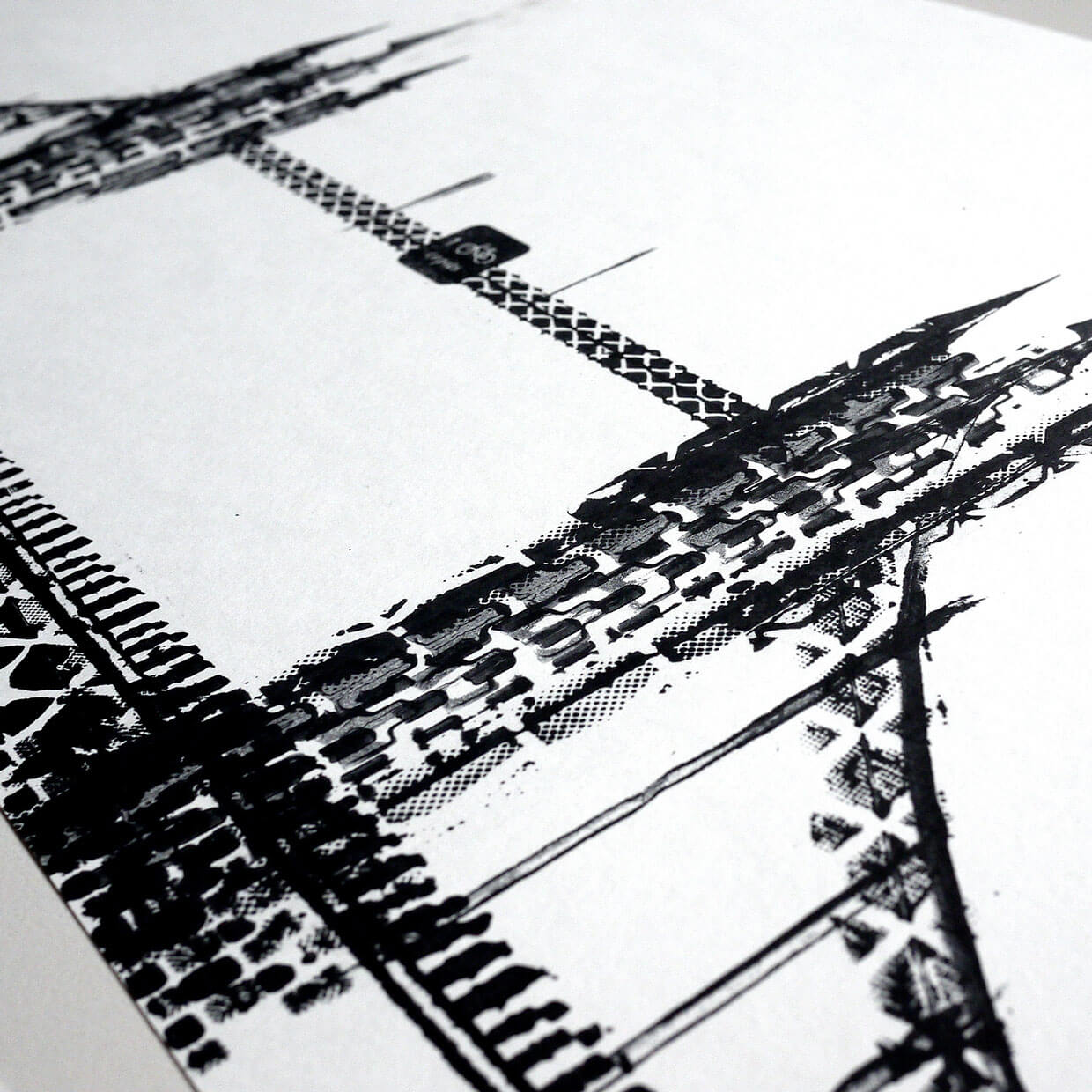 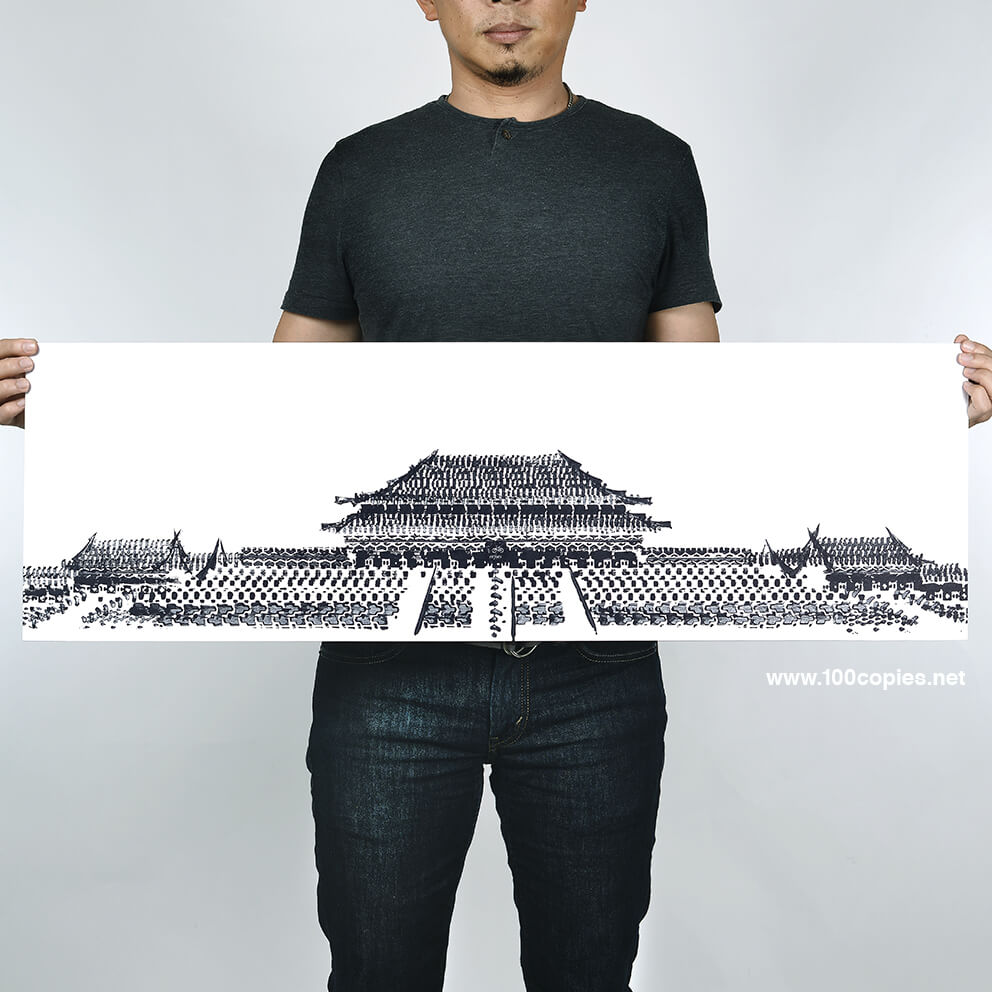 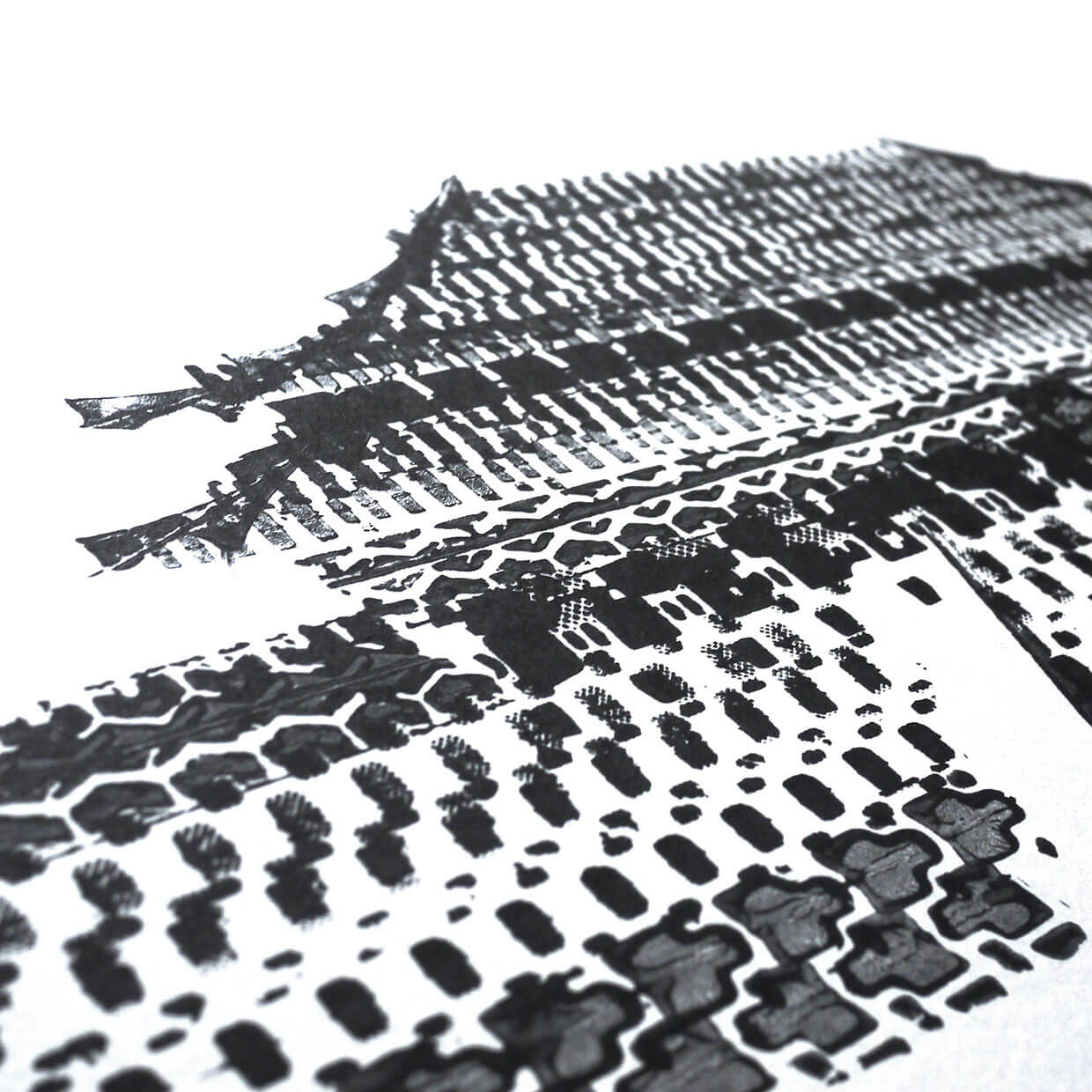 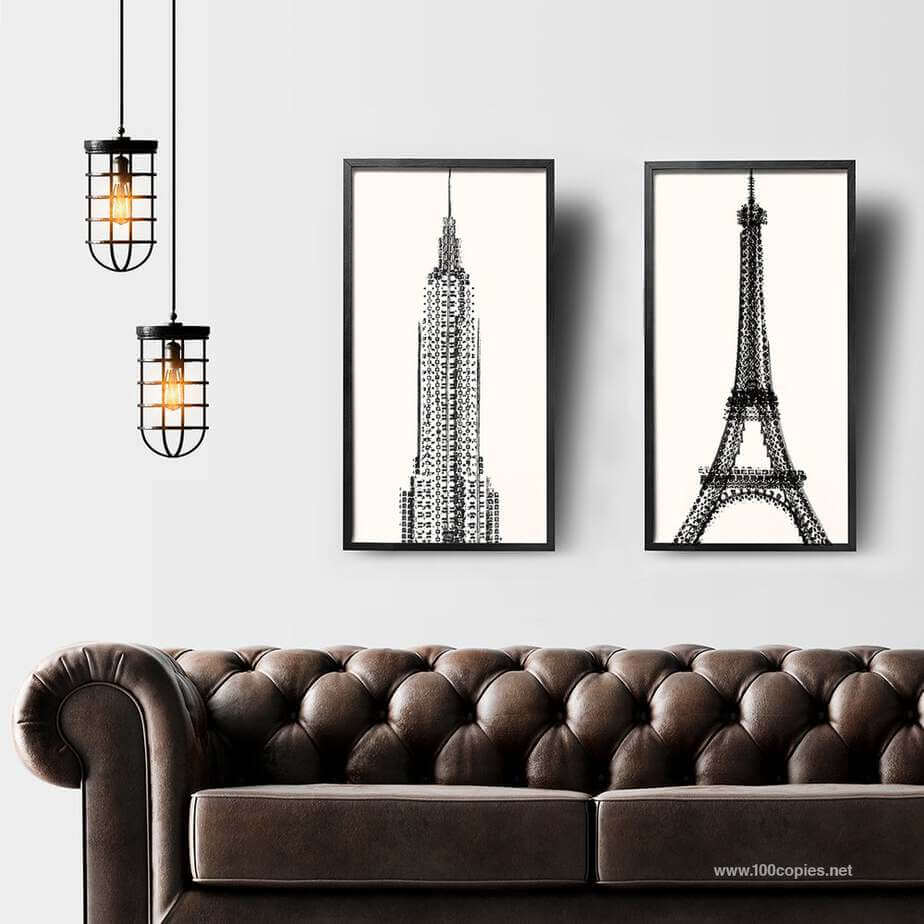 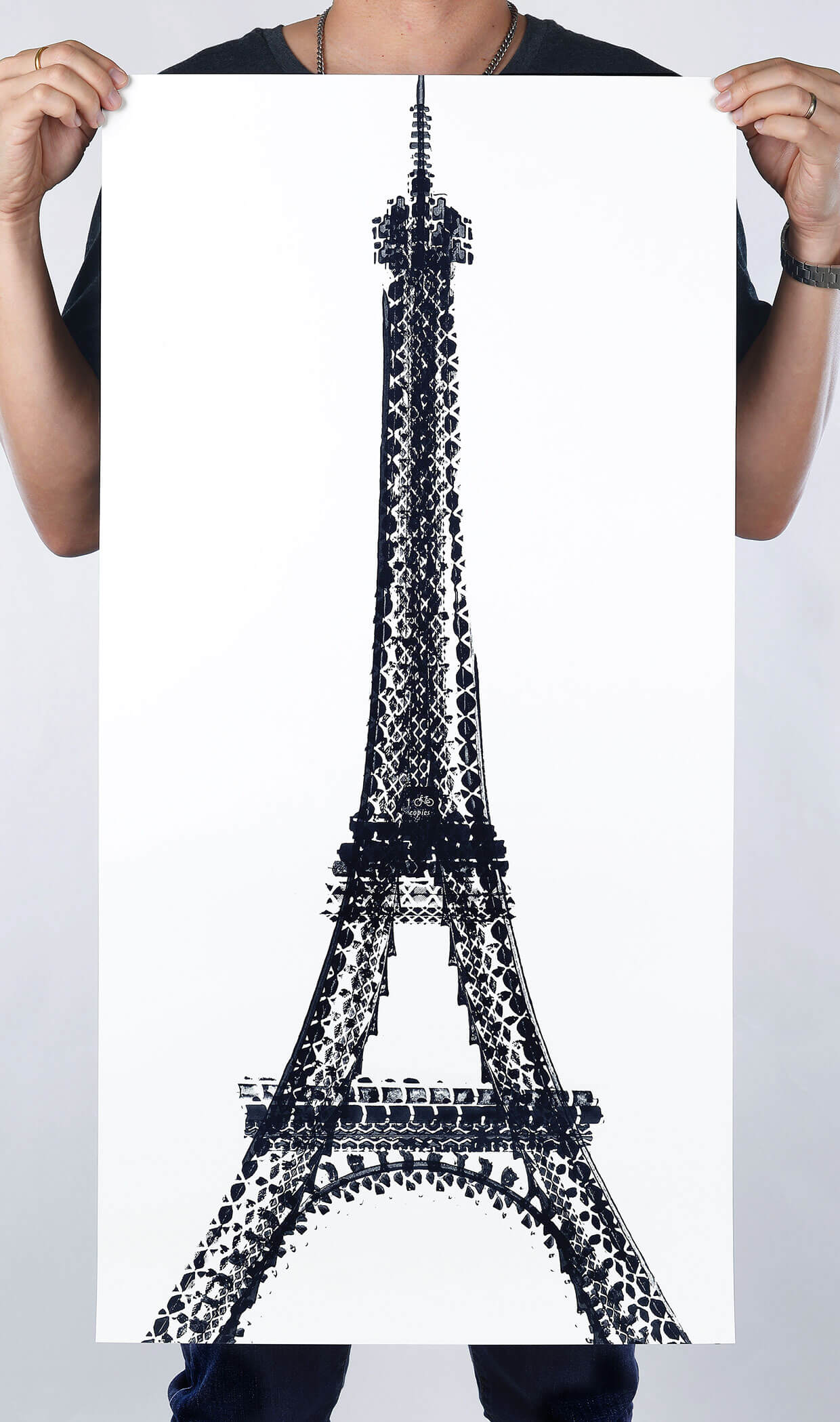 Via Can you actually