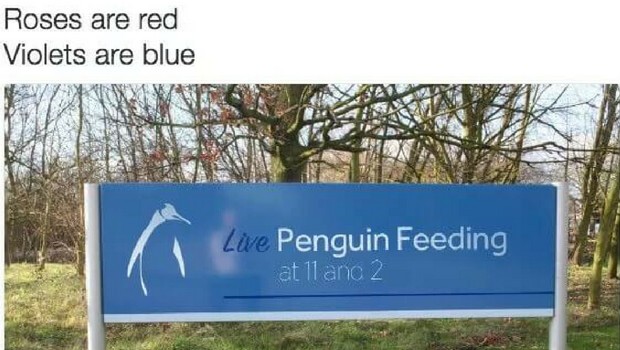 “What’s in a rose” would say Shakespeare. “That which we call a rose/By any other word would smell as sweet”. Actually, he was saying “what’s in a name” and making a comparison to a rose that smells the same no matter what it’s called. So, the name of his beloved Juliet would not matter. But, in our case, it doesn’t apply. The name matters. A rose has got to be called a rose and be red. Because, otherwise, it won’t go well with “violets are blue” and with whatever you’re going to say next. How about that?

We did a little bit of research on the well-known “roses are red, violets are blue” phrase and discovered it was first used in 1590, by Sir Edmund Spenser in a Canto: “She bath’d with roses red, and violets blew/And all the sweetest flowers, that in the forest grew”. Well, our modern times would have it like this: “roses are red there’s fish in the sea alright who’s got my maroon 5 cd”. Not much of a change, is it? We looked further and we found another trace of these epic lines, this time in a 1784 poem: “The rose is red, the violet’s blue, The honey’s sweet and so are you”. Now, compare that with this: “roses are red, politics is gory, jeremy corbyn: i fear my cat is a tory”. Better? W don’t know for sure.

Related: 48 awesome coffee memes to wake you up

But what we do know is that we’ve got 19 “roses are red violets are blue” memes that will make you go WTF several times. I mean, that’s their purpose, right? No more fairy tale like love stories, no more sweet thing. This is about the tough and real, the politics and the weird and all that stuff that internet can make up over night. Are you ready? 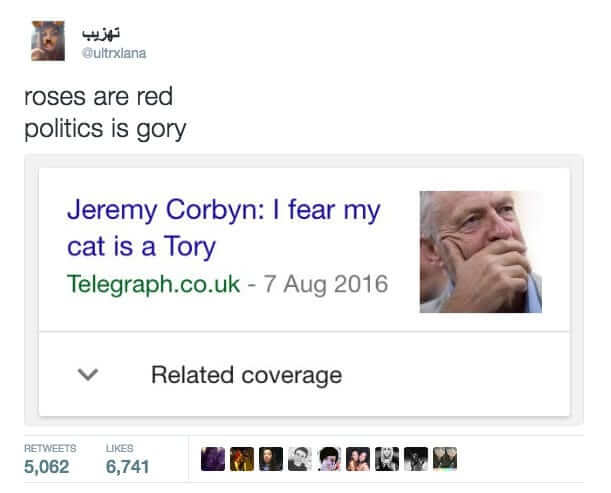 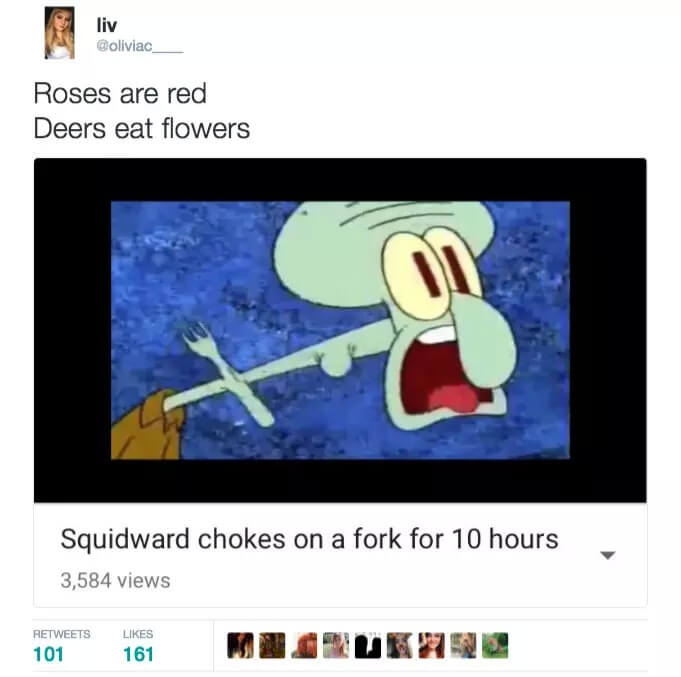 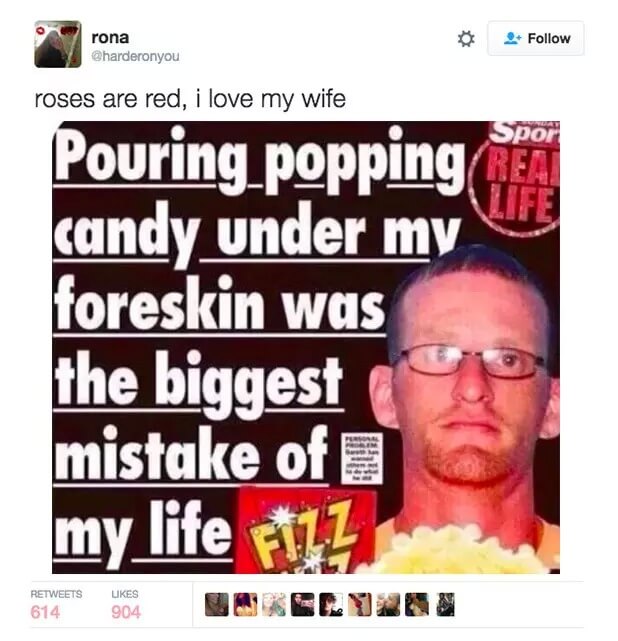 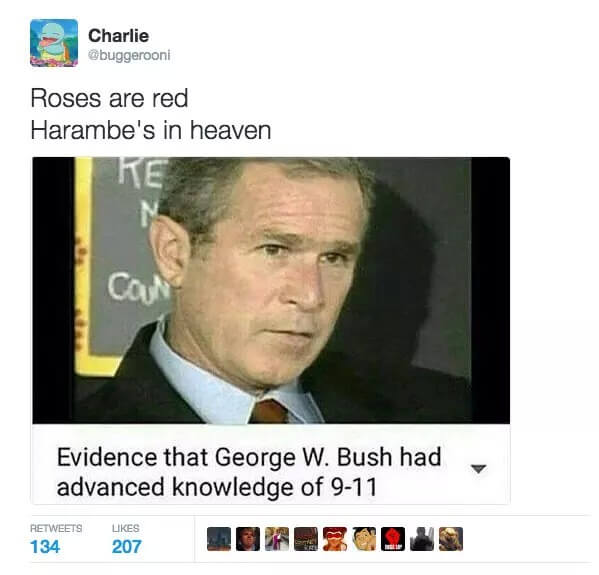 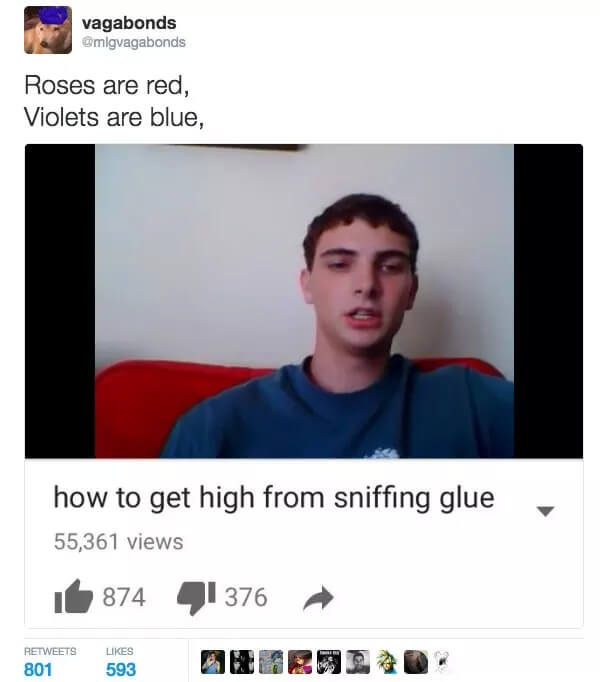 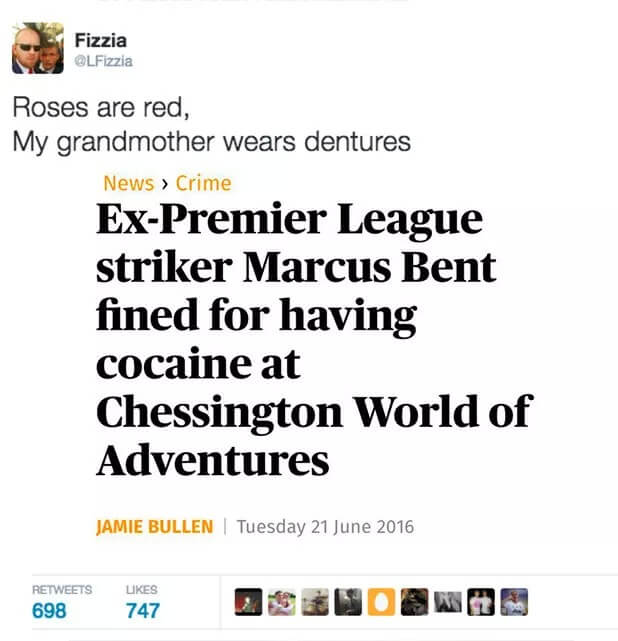 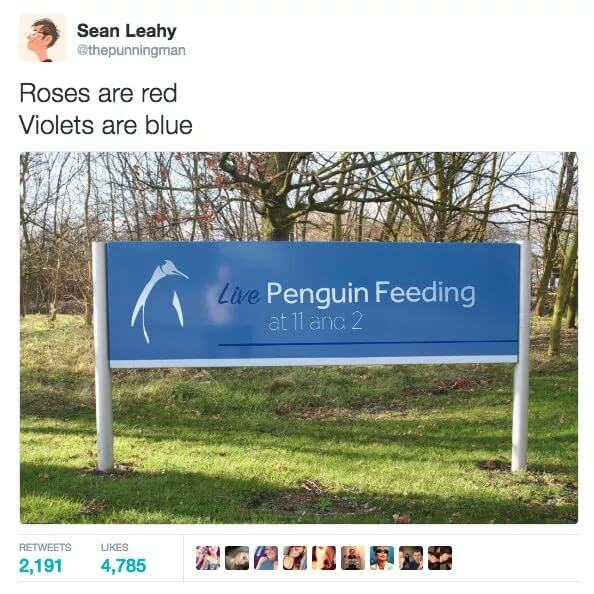 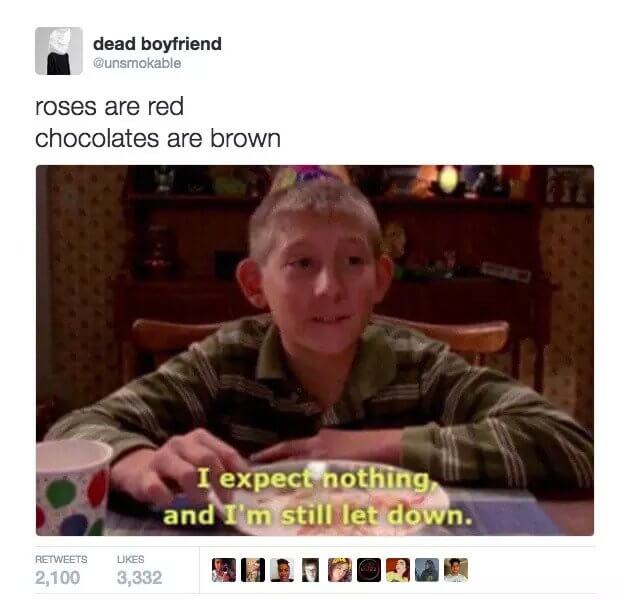 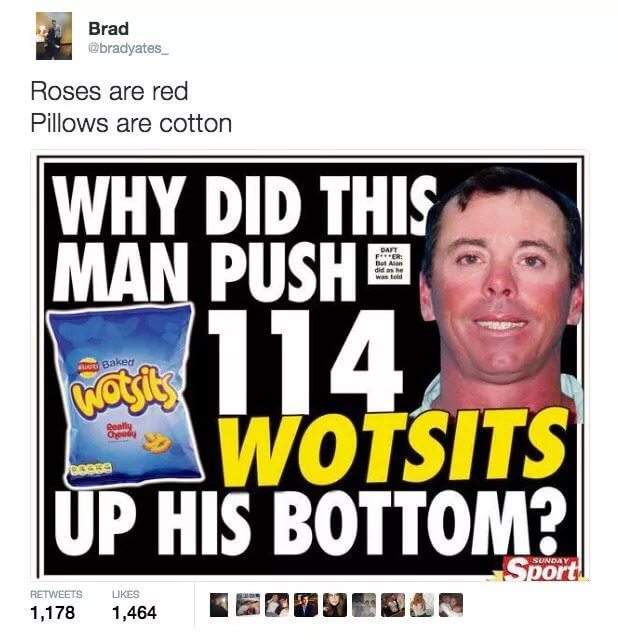 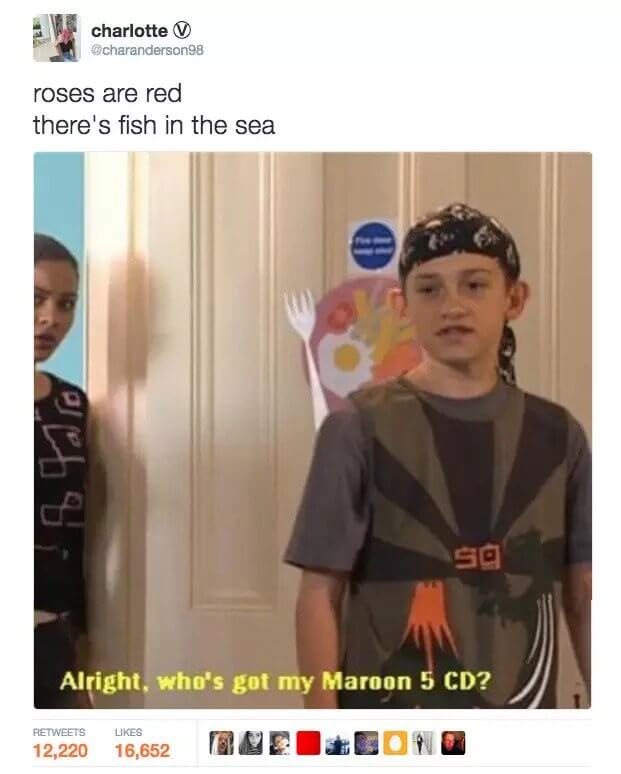 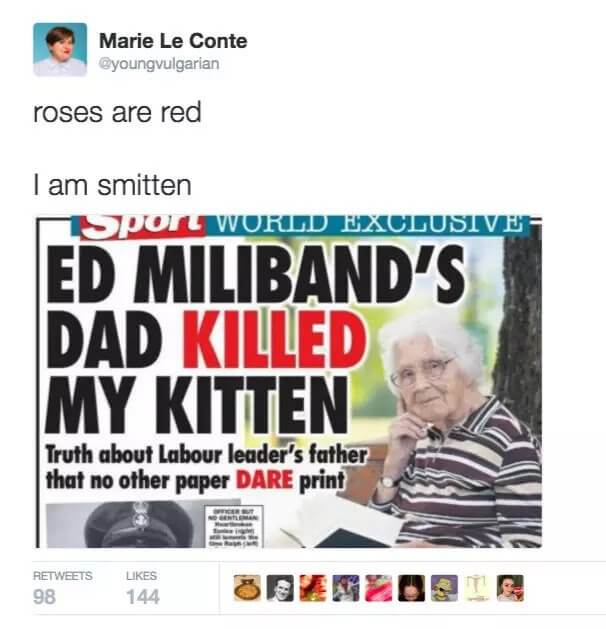 13. Roses are red turtles are slow i bought a fucking gateau 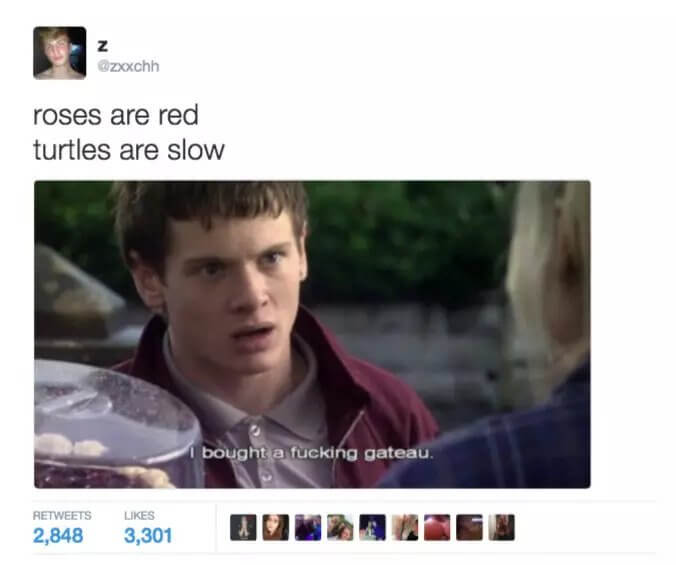 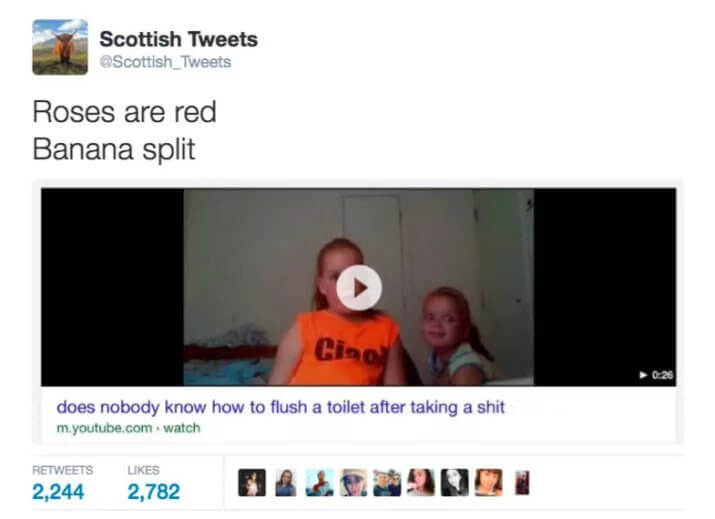 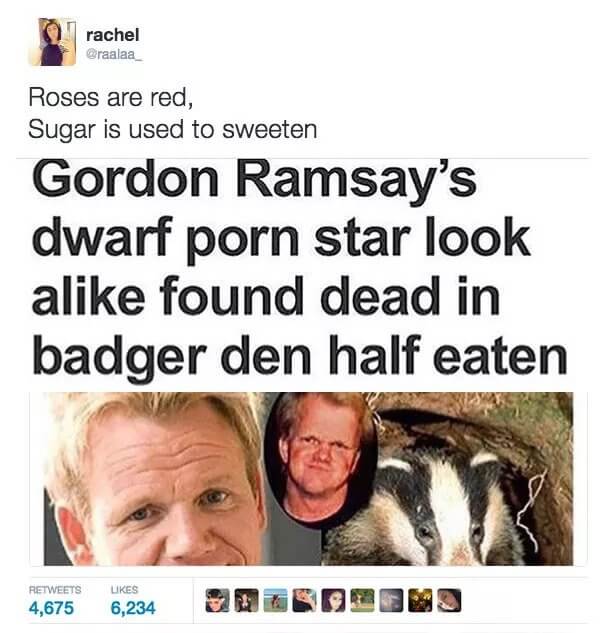 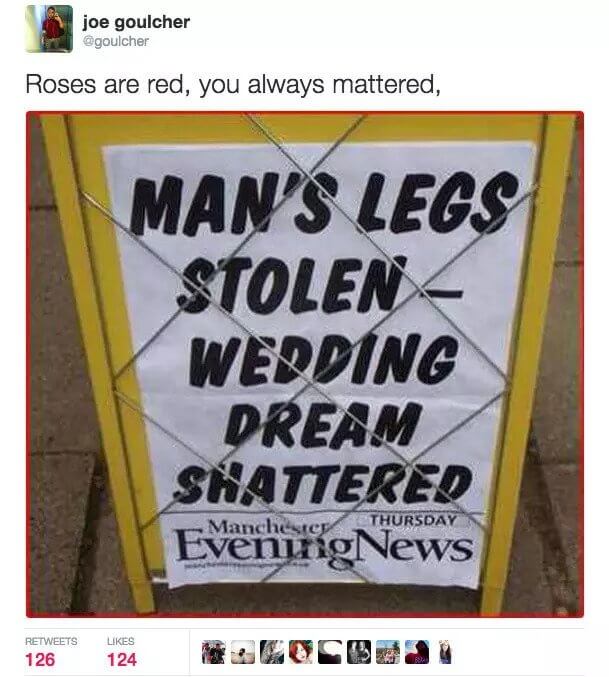 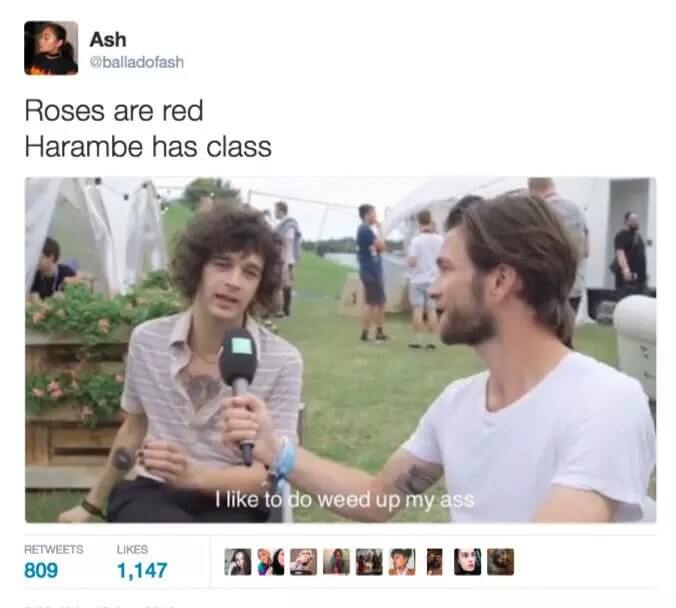 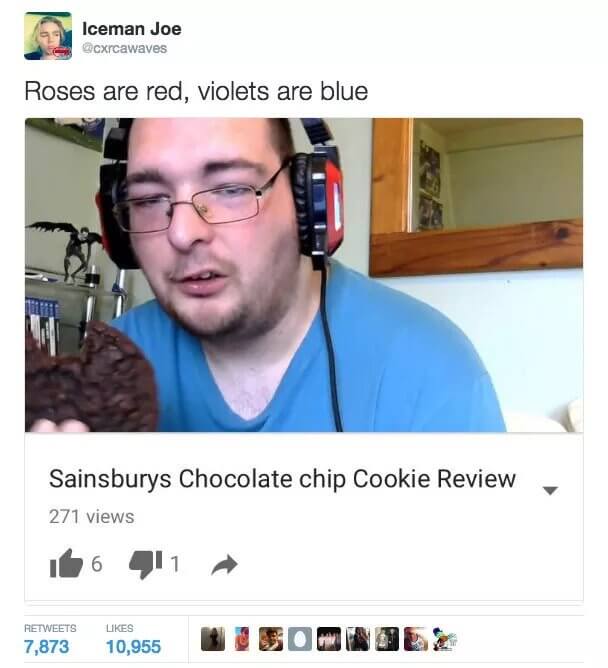 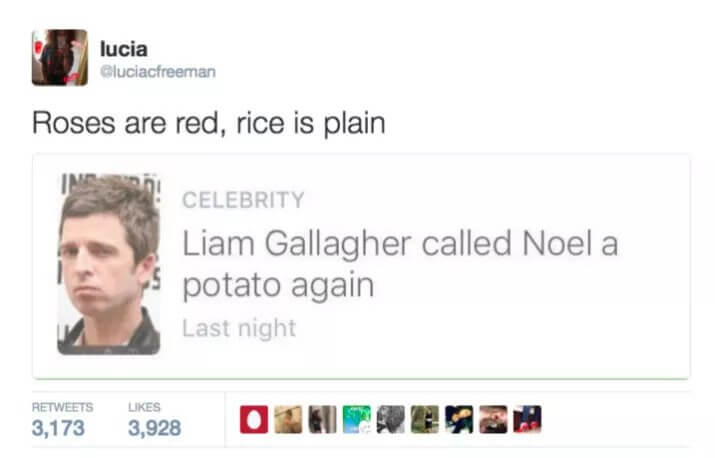