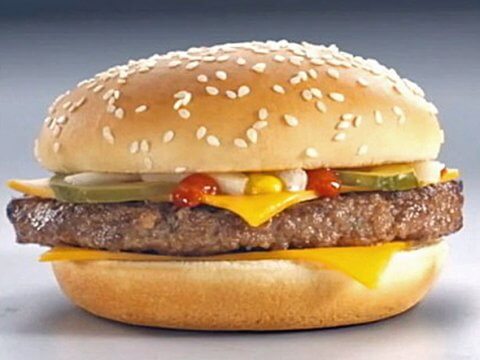 “Why does your food look better in the advertisements than what is in the store?” Are you among the people asking this question or at least were you wondering about the difference when it comes to McDonalds?

Many people noticed this and McDonald’s Canada has decided to answer the question with total honesty. They’ve released a video on YouTube in which they’re letting us see behind the scenes of a photo shoot for one of its advertisements.

In this video, everybody can actually watch the whole process of making the burgers looking so delicious for the ads. This shoot took a couple of hours, which is a lot longer than it takes to make the Quarter Pounder in the store. 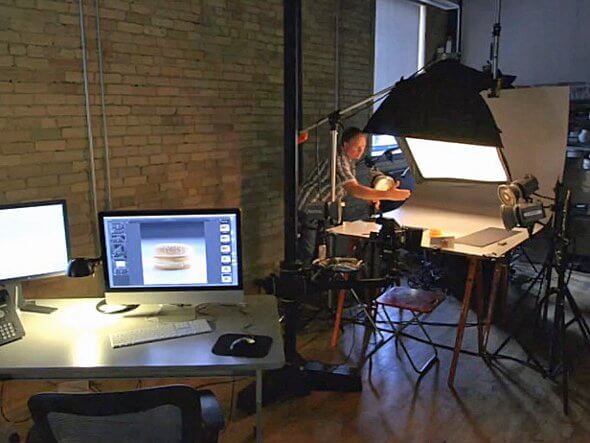 Patties, buns, ketchup, mustard… all of the ingredients used in the photo shoot are the same like the one McDonald’s stuff is using in the store. 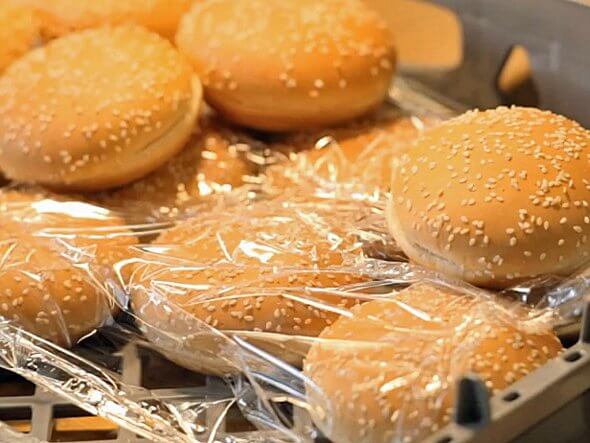 The goal is to show all of the parts to the viewers so it’s made carefully unlike the store’s ones. 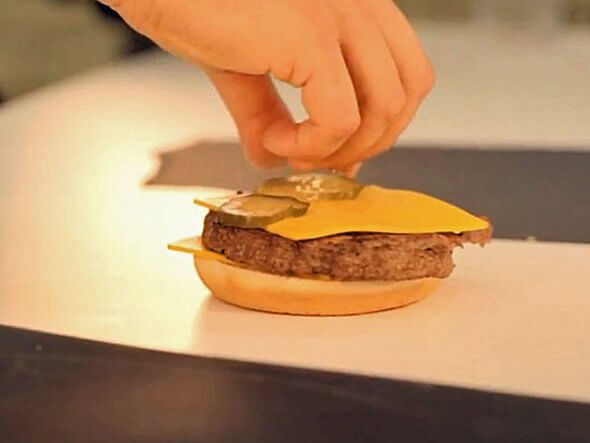 The top bun is posed in the specific place so everything between is pushed up in the foreground.

SEE ALSO: The Not So Secret Guide To The In-N-Out Menu 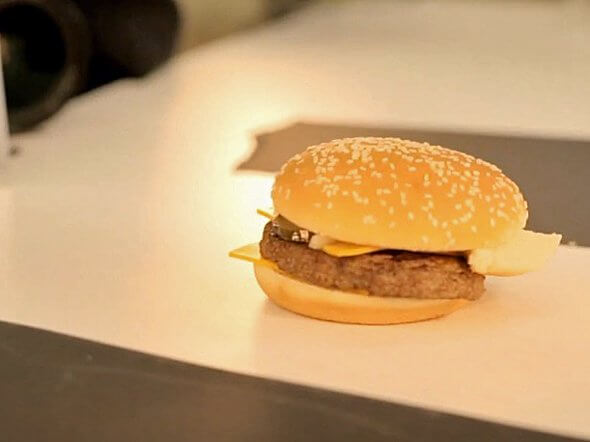 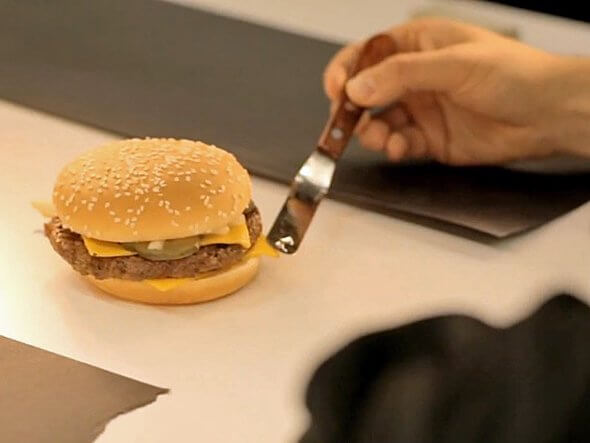 Finding the perfect spot for the catch-up… 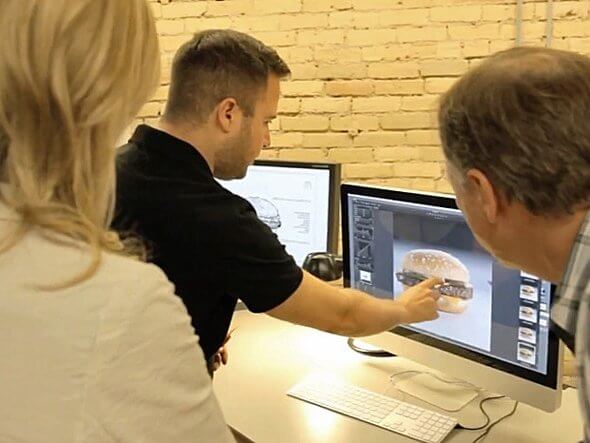 …and there it goes. 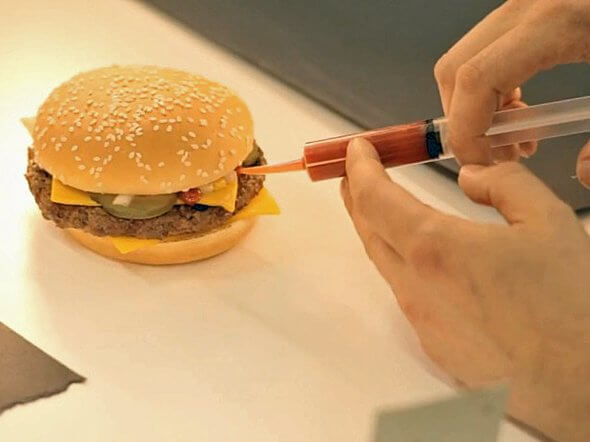 And Voila! This is the burger all dressed up carefully, but now it’s time for photoshop specialists. 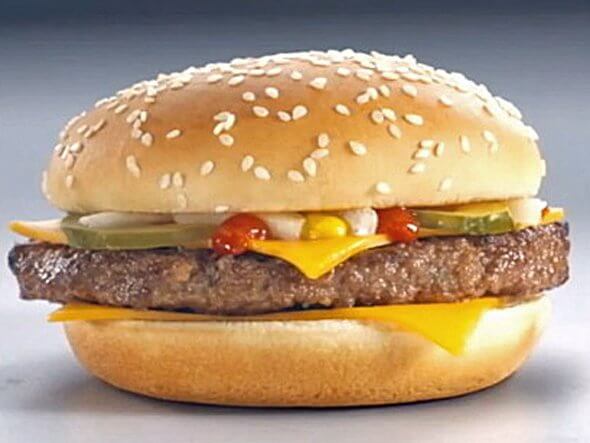 They’re not retouching the photo too much… 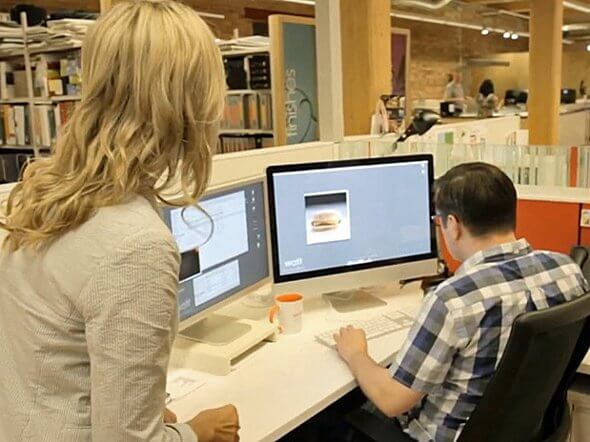 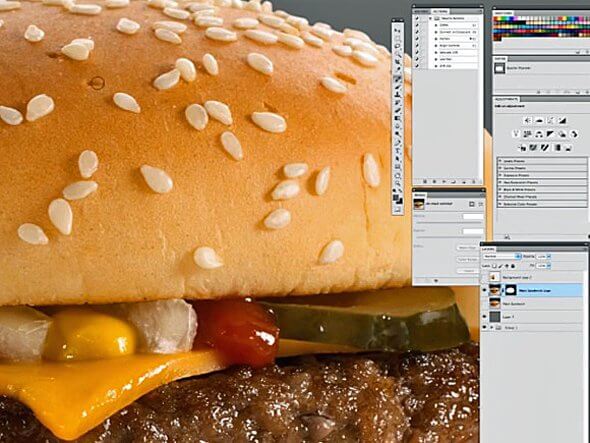 Also, they enhance the color a little bit… 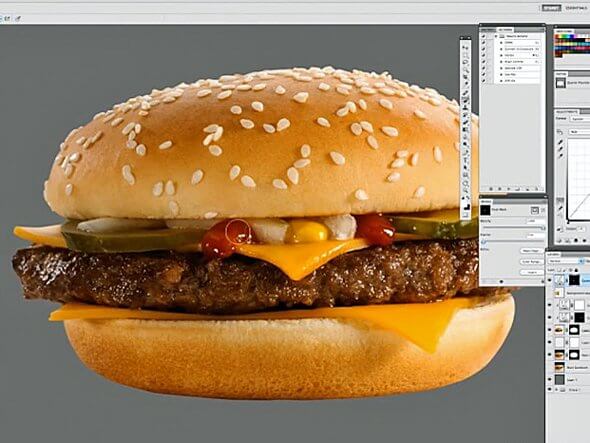 …and make sure everything is lined up properly. 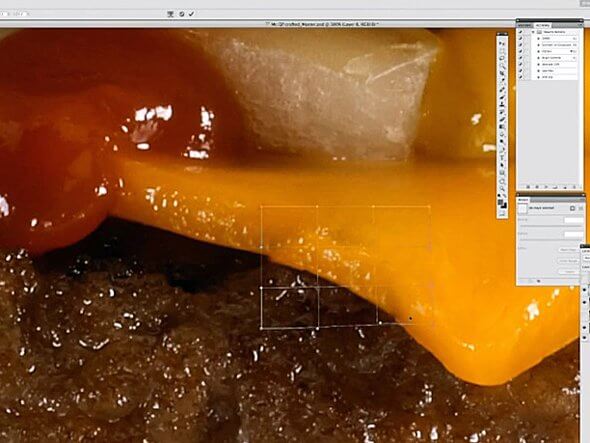 Here you can see the size difference between ad burger and store burger. 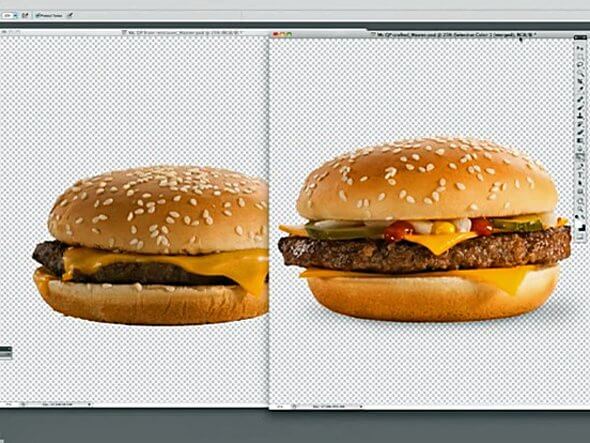 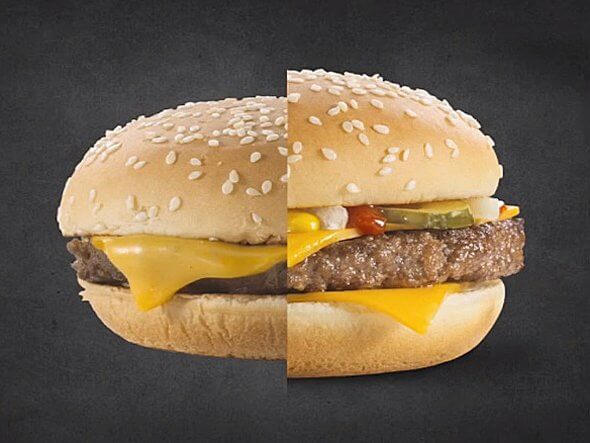 Ballet Dancers Show Their Awesome Skills On The Streets Of Cuba

Ballet Dancers Show Their Awesome Skills On The Streets Of Cuba