An epic superhero universe needs a solid storyline and even its own physics. All these need to be based on real life or at least have some sort of link to our day to day life. The Quantum Realm is this piece of physics that Marvel came up with in 2015, with the first Ant-Man. The Quantum Realm is basically another dimension where our normal laws of time and space do not apply. 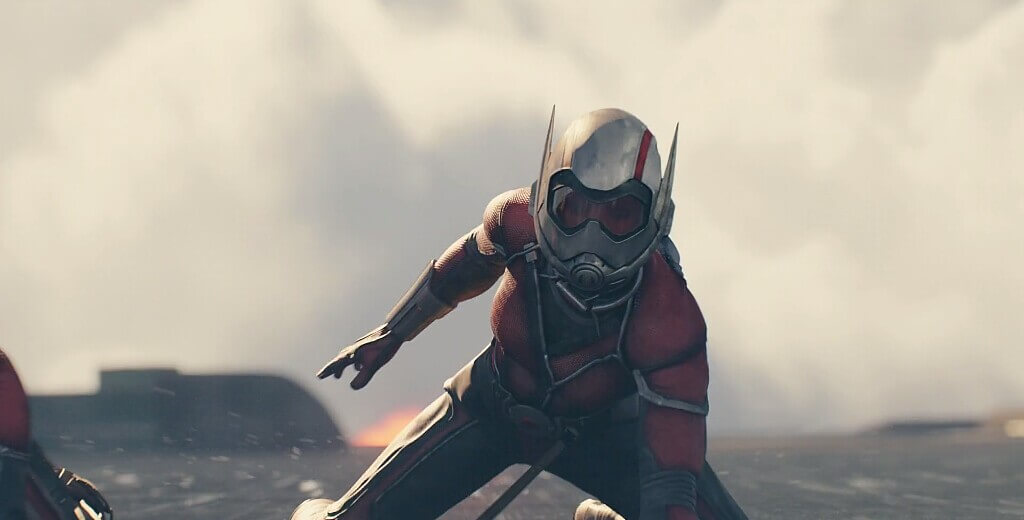 Hank Pym is the man behind the Quantum Realm. As we find out in Ant Man he discovered it while experimenting with the Pym Particles. The Ant-Man conquered this realm in the first movie and we see Pym trying to rescue his long-lost wife from the Quantum Realm in the second installment of Ant-Man. We also get to meet Ghost, a woman who seemed out of her mind or just not in touch with reality due to too much exposure to the Quantum energy. Also, this might be a little spoiler for those who are not up-to-date to the Marvel universe, so stop reading if you’re one of them. 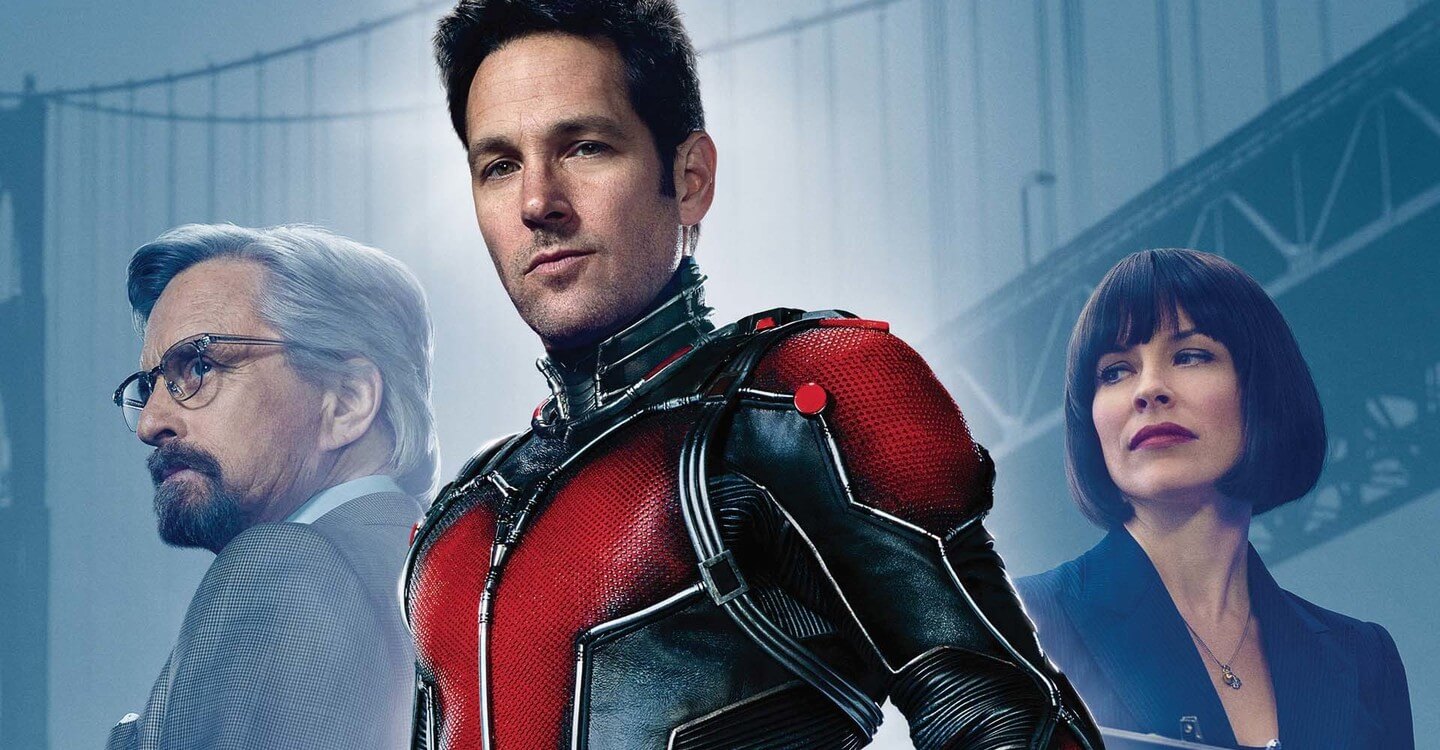 Ok, so at the end of  Ant-Man & the Wasp we see Scott Lang lost in the Quantum Realm due to Thanos’ snapping of fingers and the erase of half the universe. Some theories speak of how the Quantum Realm will help the Avengers defeat Thanos in the most-expected superhero movie of the decade: the Avengers 4. Scott could find a way to escape the Quantum Realm and reach the remaning Avengers. Stark would have another bright idea: use the Quantum Realm to travel through time and rewrite the history prior to the snap. But Captain Marvel also needs to play a part in this. So how would she prove she’s the strongest Avenger? 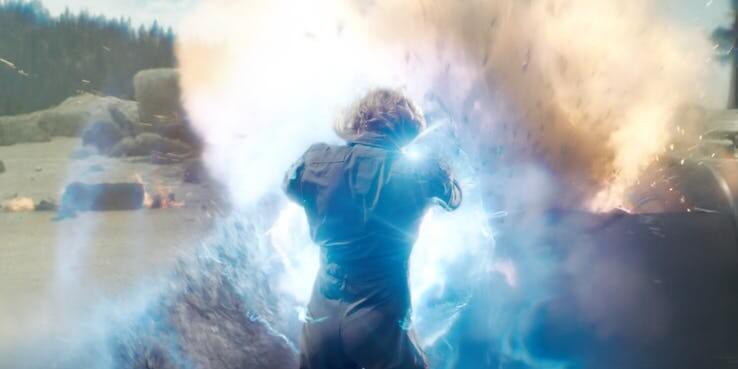 What to expect from Captain Marvel. The trailer and many more