Does the Pink Shirt Guy even Exist?!

What is going on on this photo of the Pink Shirt Guy that seems to have gotten people trying to dissect the truth?

This meme dates back to 2003, and it’s during that time that it gained popularity among online users. Just as the name suggests, the photo shows an unknown man adorned in what seems like a very casual attire.

The surroundings seem to be from a site, and three men who are assumed to be environmental health inspectors are all wearing protective clothing, while the Pink Shirt Guy doesn’t seem bothered at all by what’s going on.

Many people worldwide have tried to develop theories on the origin of the photo. It is also speculated that the Pink Shirt Guy was the site’s actual owner under investigation for dumping waste containing infectious material. Who knows!?

The photo awakened several internet users’ curiosity, with each person trying to come up with an explanation behind the image.

The Pink Shirt Guy looks out of place. He is dressed casually in an area that seems hazardous and looks too relaxed to care about what’s going on around him. His body language seems to be communicating that he doesn’t really care about the fact that he could be in danger.

And that’s what got people talking. Is HE a hazardous material? Is HE radioactive? Does he even exist? Is he just incredibly stupid?

The photo first emerged on the Democratic Underground forums and gained more fame on April 12th, 2007, on PinkShirtGuy.com. The site was said to be owned by a Canadian Online Marketing Firm: CarsomBiz Web Service.

A GIF slide show was later created on September 9th of the same year by an Online community and meme hub site called YTMND.

The online community had managed to morph The Pink Shirt Guy into several photos, including Police cars, Pillowcases in libraries, inside supermarkets, and people’s homes. Obviously. Because why not.

On September 23rd, an online publication incorporated cut-out photos of the Pink Shirt Guy and placed the pictures in real-life settings. The site goes by the name hidepinkguyshirt.com. The link to this site was, later on, available to the public through a social news website called DIGG.

The urban dictionary has since come up with the Pink Shirt Guy definition, basically explaining what we just told you!

Ok, now that you know everything there is to know about this matter, or at least what we’ve been able to find out until today, let’s get to it...

The most awesome and mysterious memes: 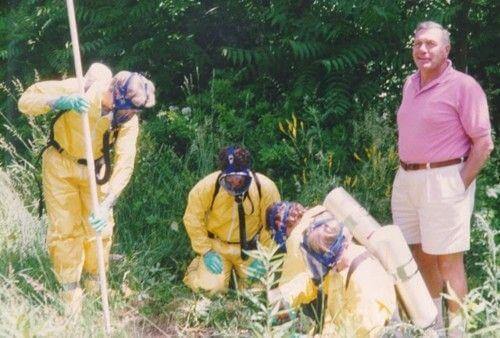 2. Whatever’s happening here, this is brilliant! 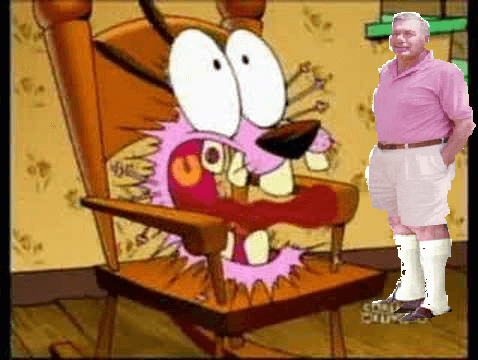 4. Here’s the Pink Shirt Guy with no background, just in case you’d like to photoshop him somewhere! 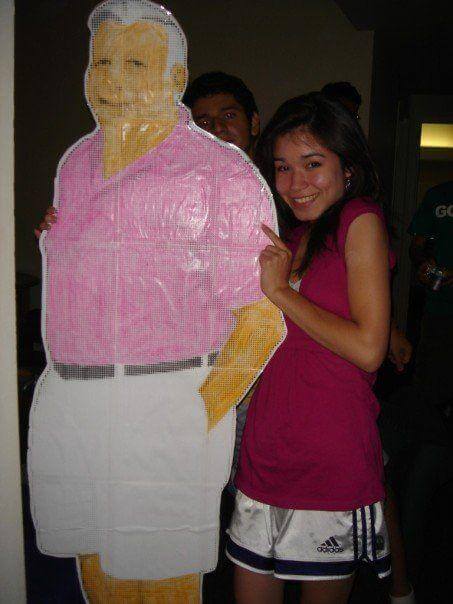 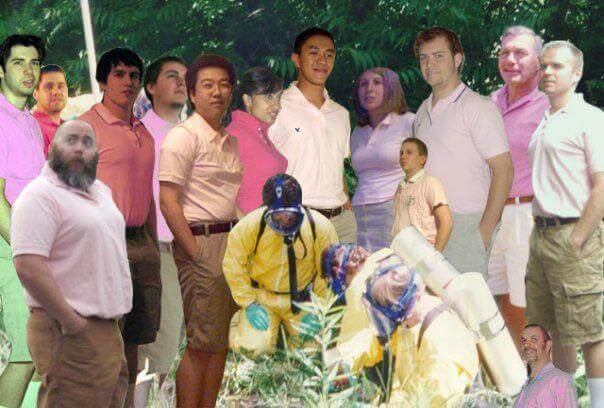 7. …And, of course, there are plenty of copycats! 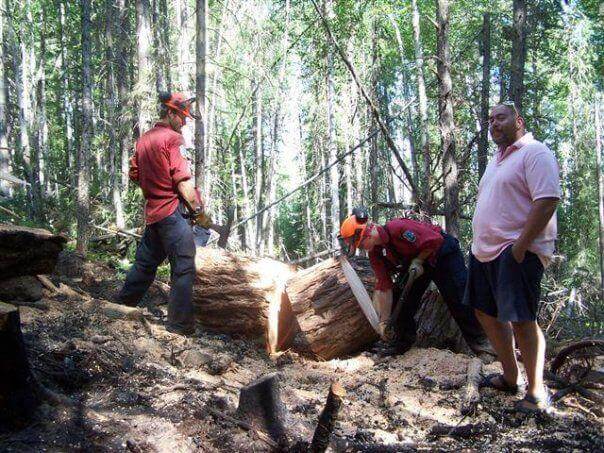 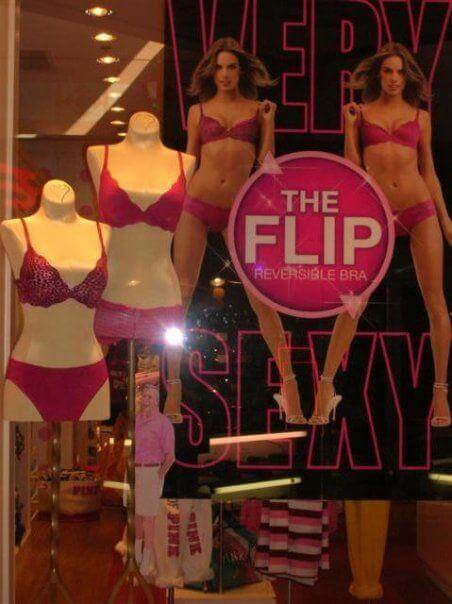 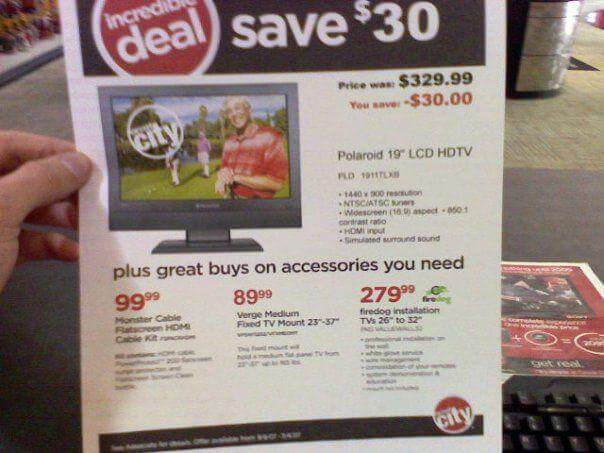 10. How awesome would it be to use this towel dispenser?! 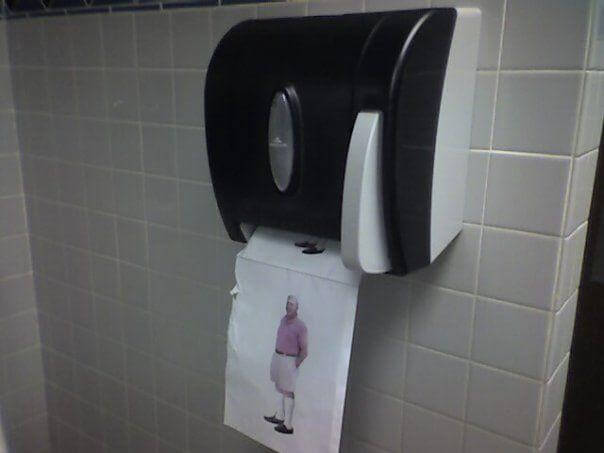 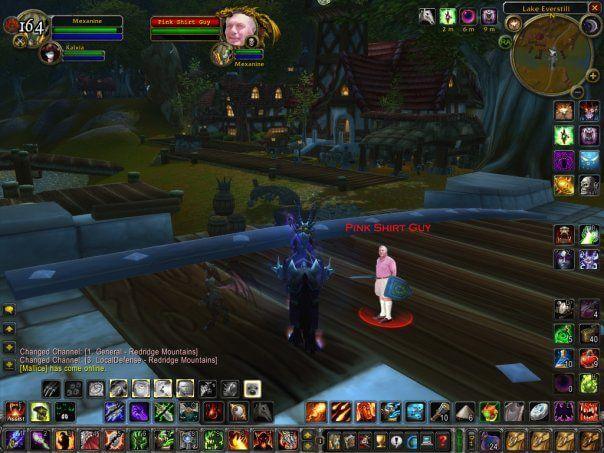 12.  Witnessing historical moments such as this one! Black and white edition 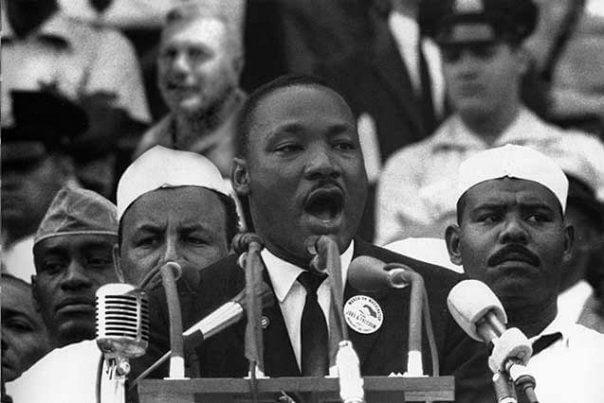 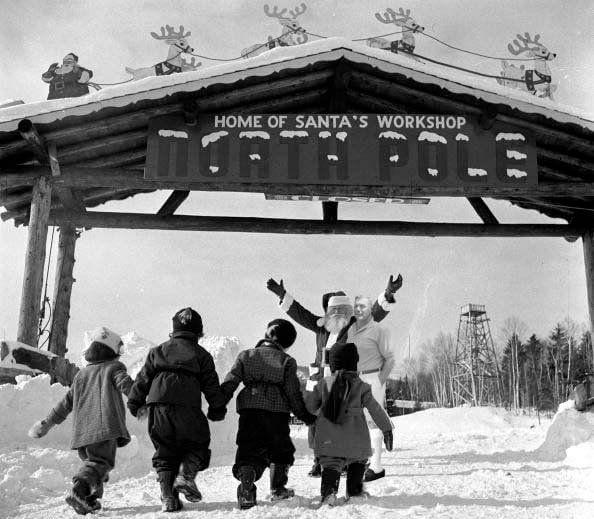 14. Grandpas all over the world unite! 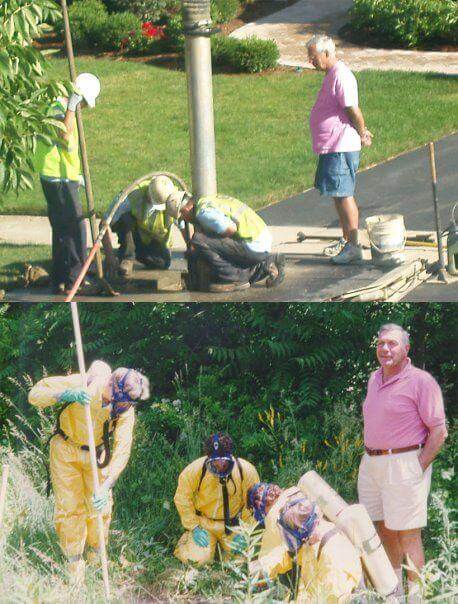 Let us know which one of these memes is your favorite! Also, check out more mysterious memes articles on The Awesome Daily!