We’re all expecting them, watching them, talking about them, studying them, even. Films have been in our lives for some time now and we almost feel like they’re naturally part of our world and could not be without.

Seriously, can you imagine your world today without cinemas, big premiers, big superheroes or incredible animations? Can you? I think you can’t. Movies entertain us, inspire us, help us dream, help us express ourselves. But it wasn’t always that easy. Today, we’re going to look back at the most important years in film and what they brought and how the film industry built itself up to what we know today. Are you ready? Let’s go!

1888- the earliest surviving film is being born in Leeds, West Yorkshire, England

It was recorded at an incredible 20 frames per second. It was named Roundhay Garden Scene 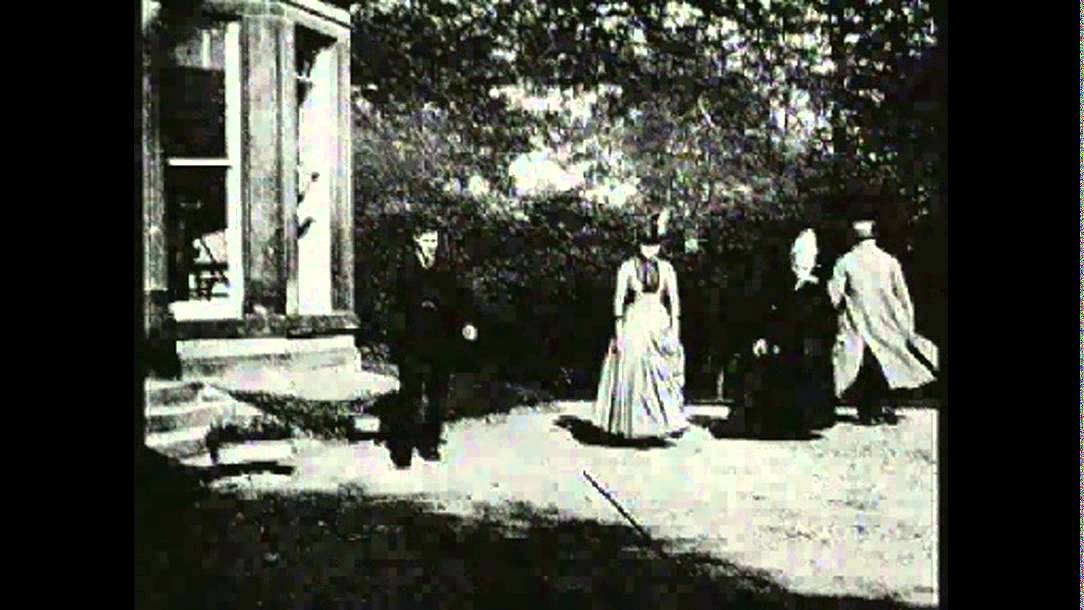 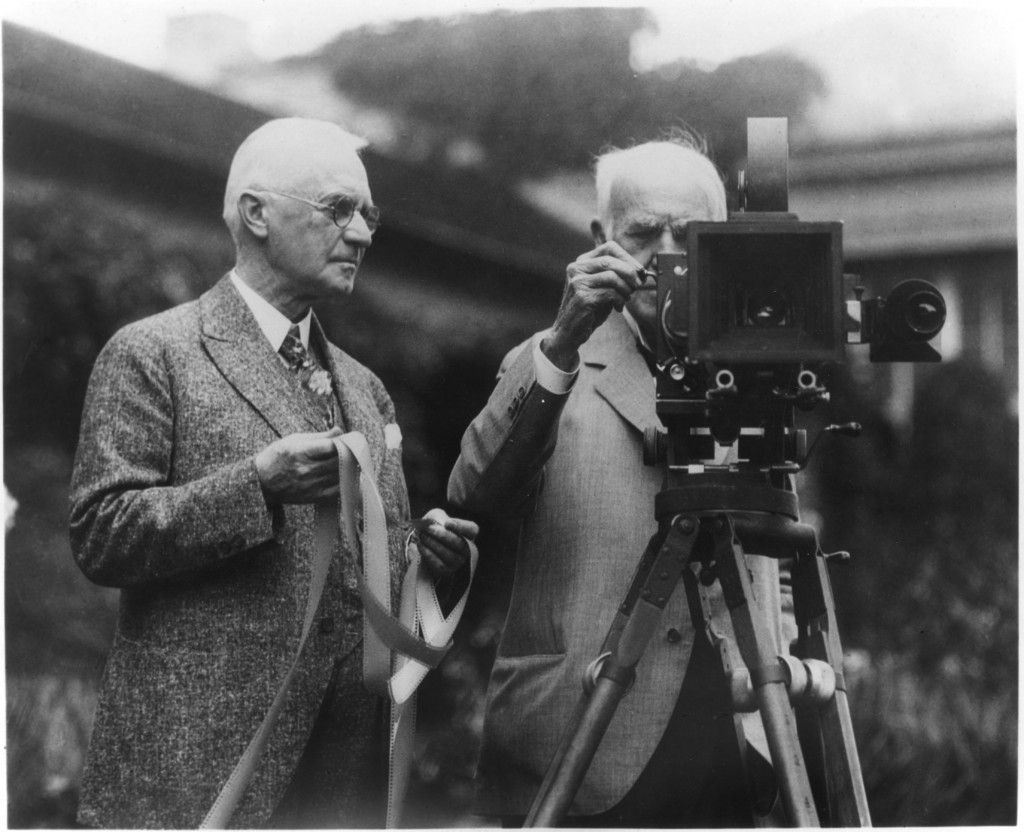 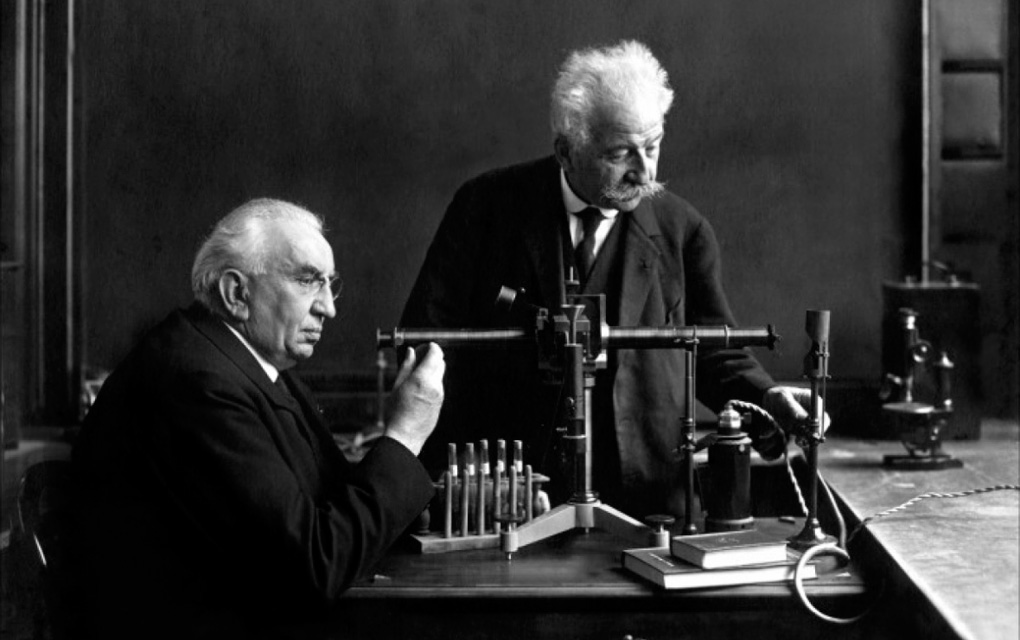 It is the first and oldest film company in the world, founded before other big names, such as Universal or Paramount Pictures.

This one is a milestone in movie making and one that establishes Georges Melies as one of the fathers of cinema as we know today. Some regard this movie as the first ever science fiction picture due to one scene that will stay in the history of cinema for ever:  that moment when a capsule lands in the Moon’s eye. If you’ve watched Martin Scorsese’s “Hugo”, you know what we’re talking about. 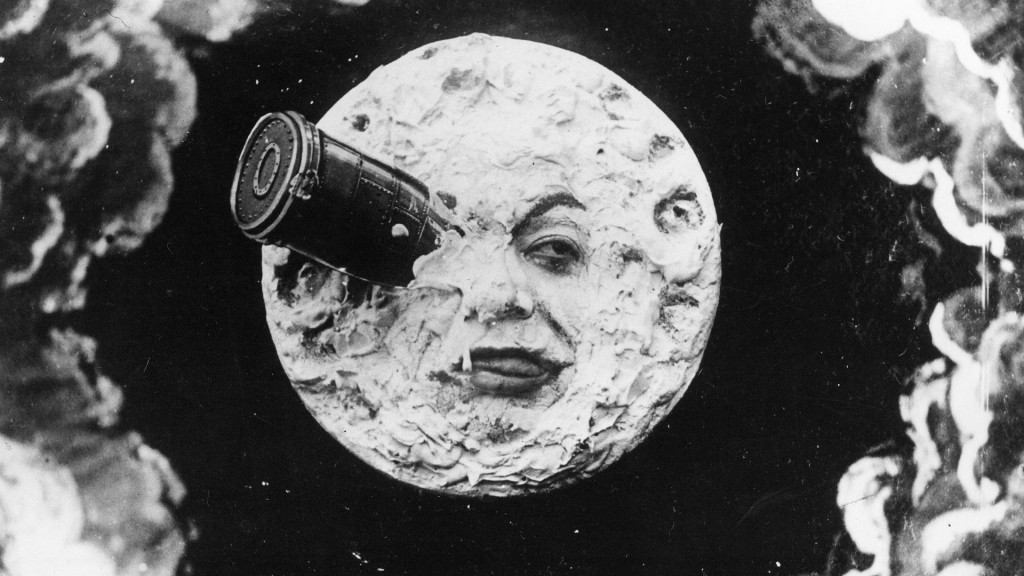 That is the first successful colour motion picture process 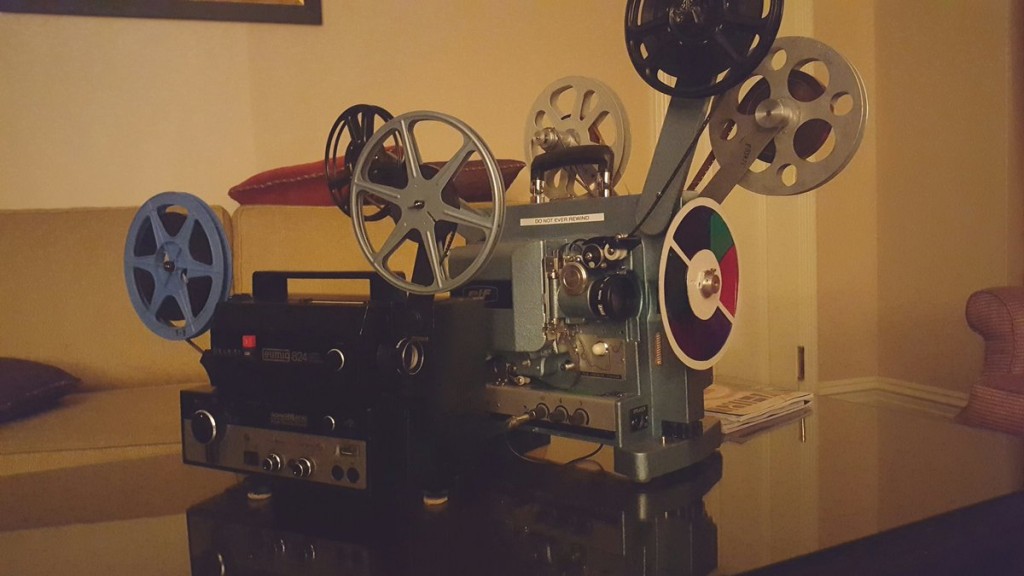 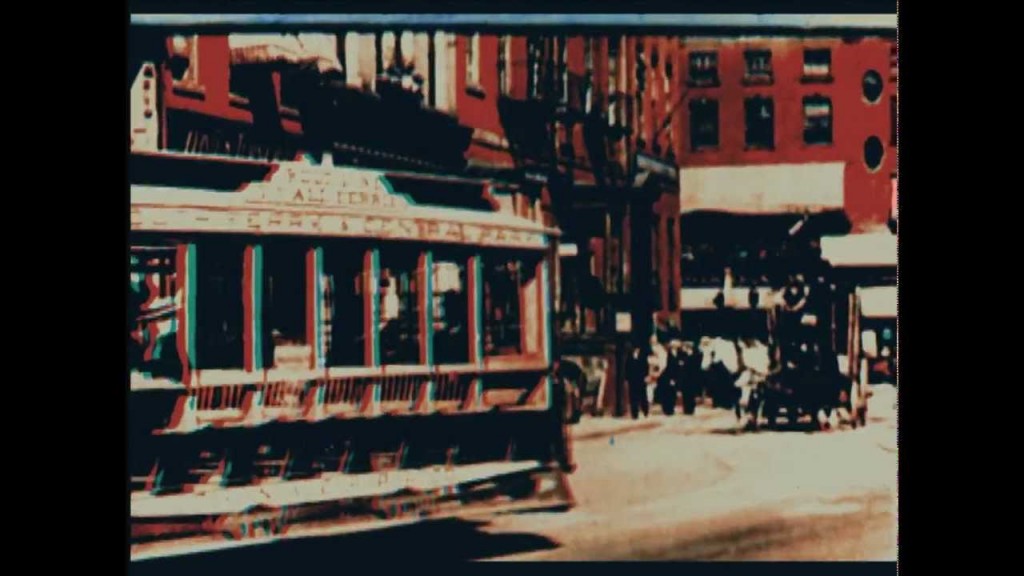 1909 – 35mm film is accepted as an international standard 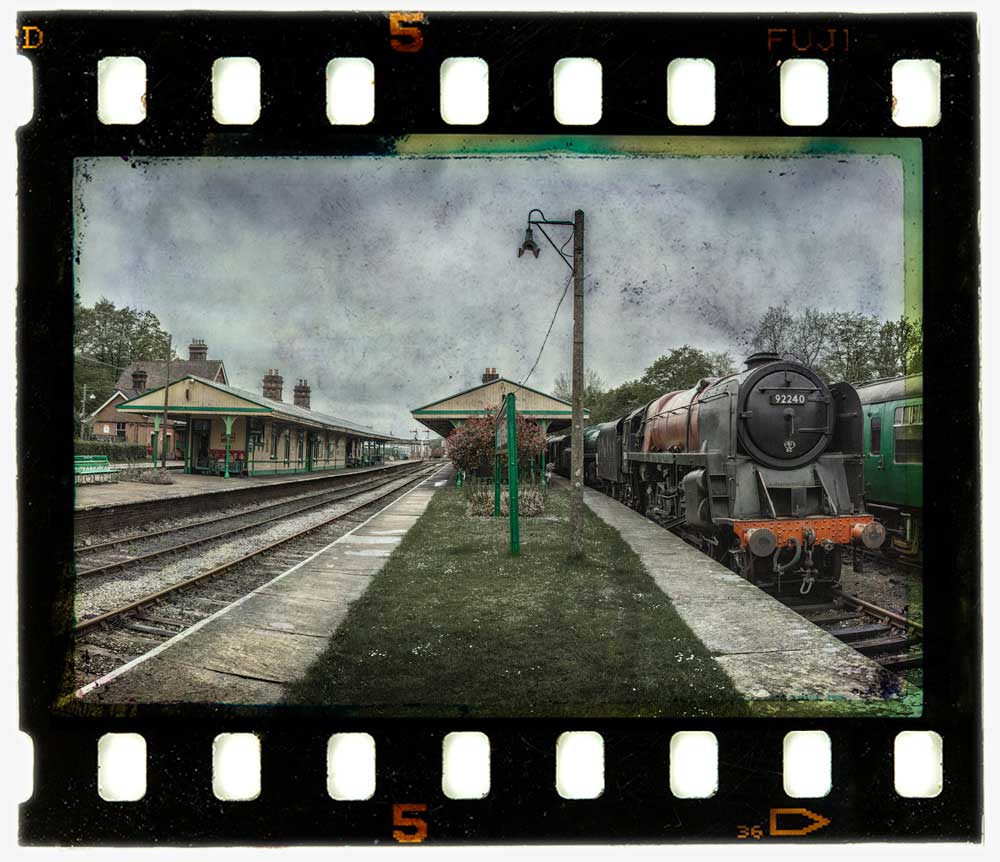 These are Hollywood’s oldest movie studios 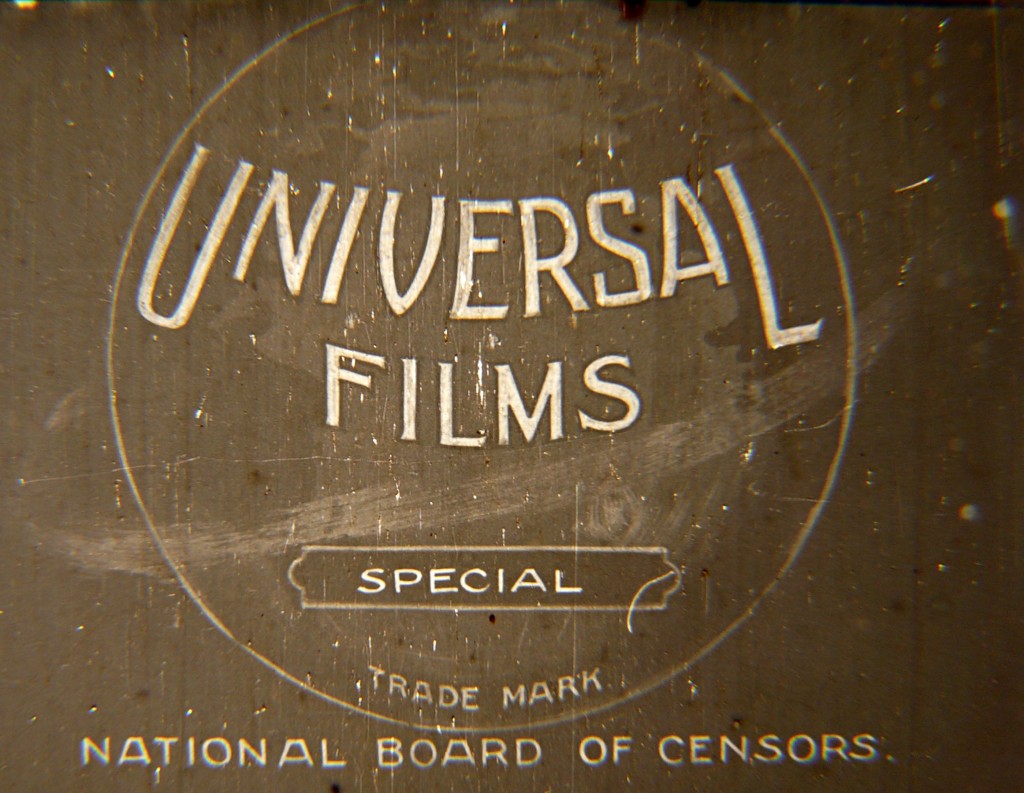 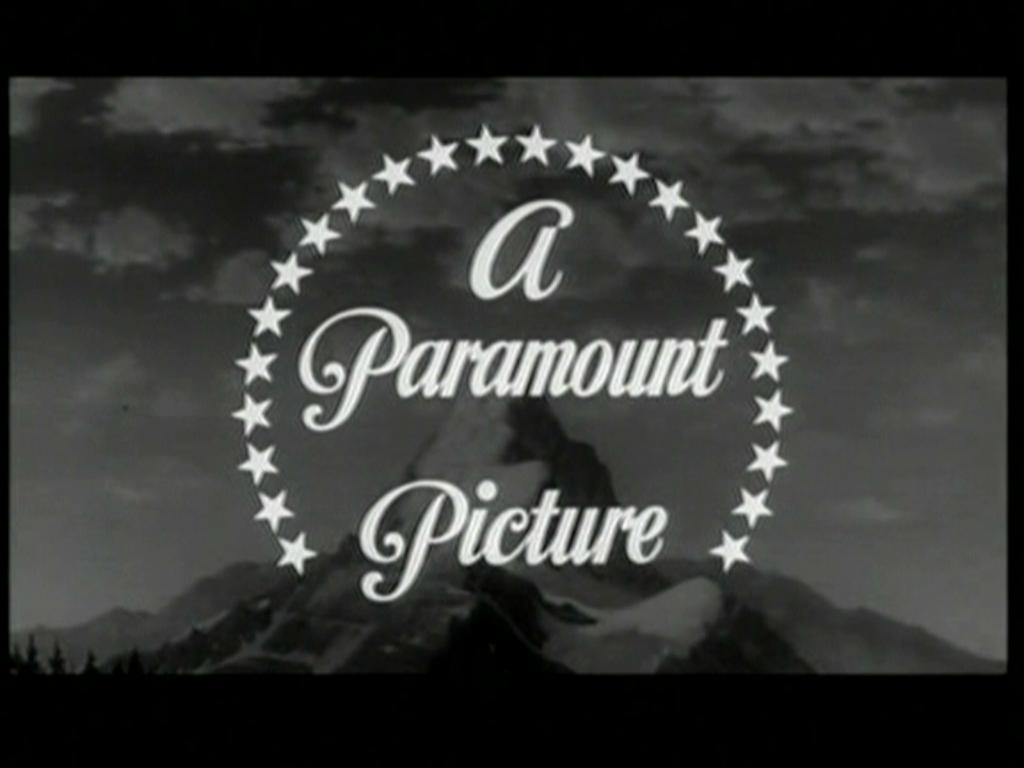 1916- The invention of Technicolor

This is the second major color process in the history of cinema and it had been used from 1922 to 1952. 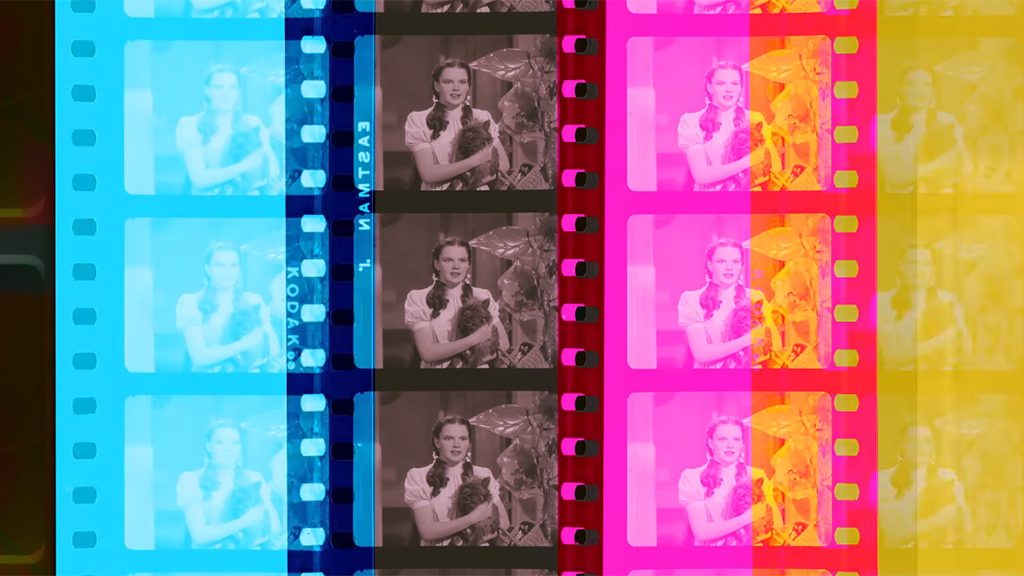 1923 – Warner Bros. Pictures and Walt Disney Pictures are founded. Also, the 16mm film is being introduced 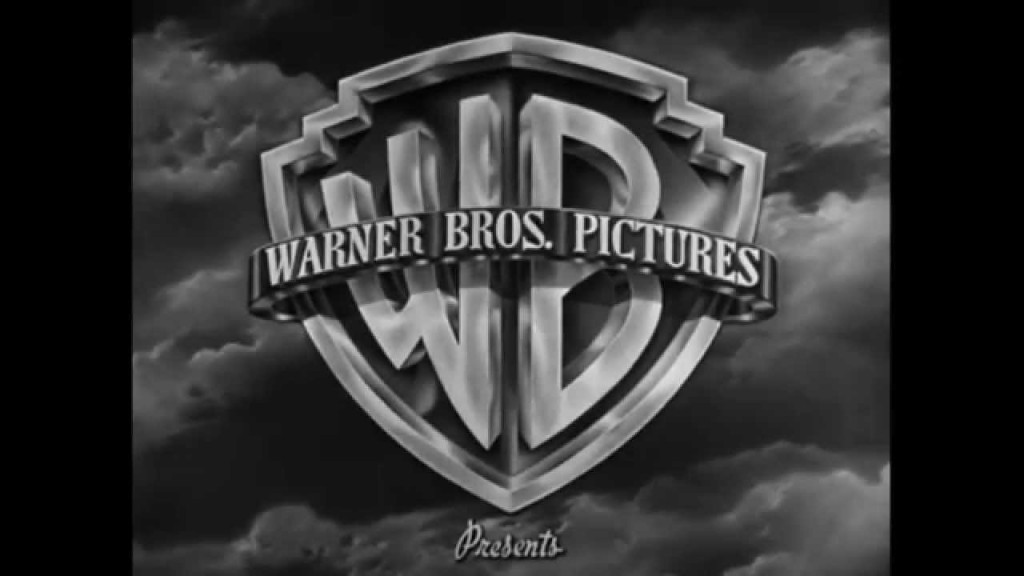 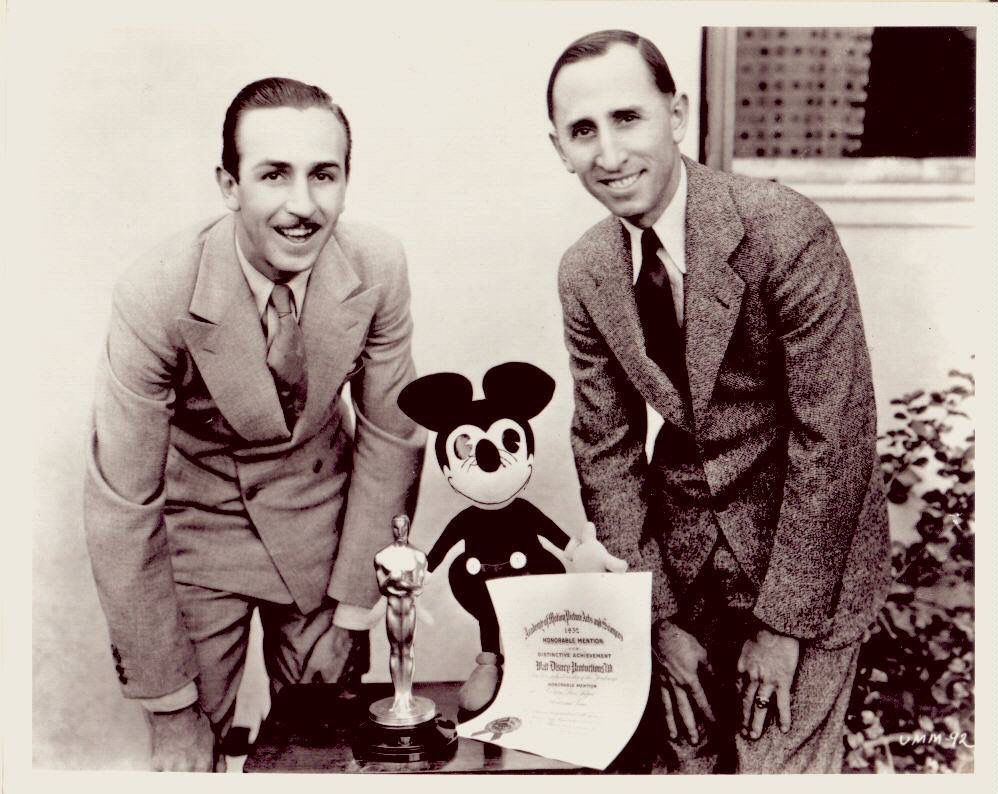 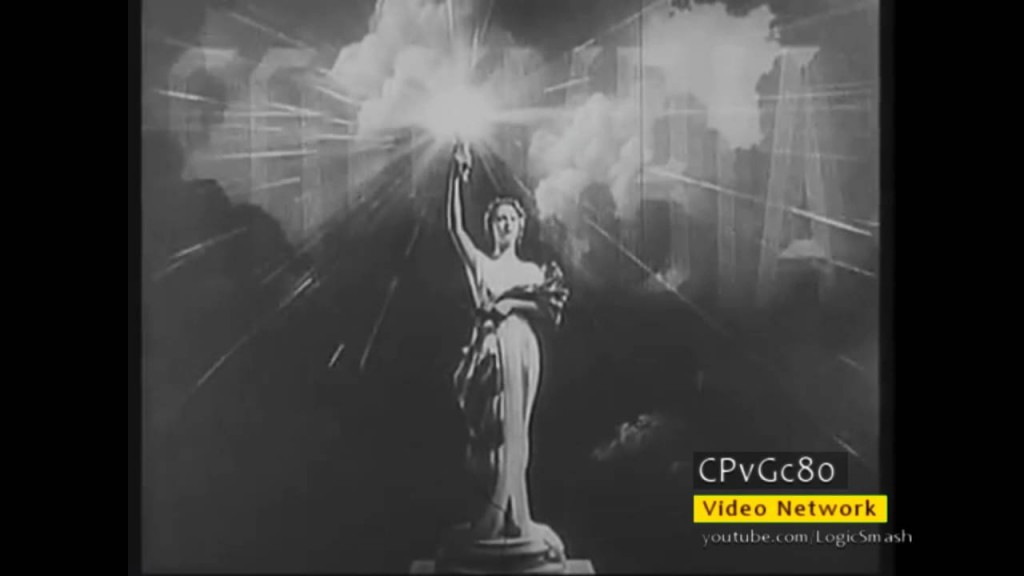 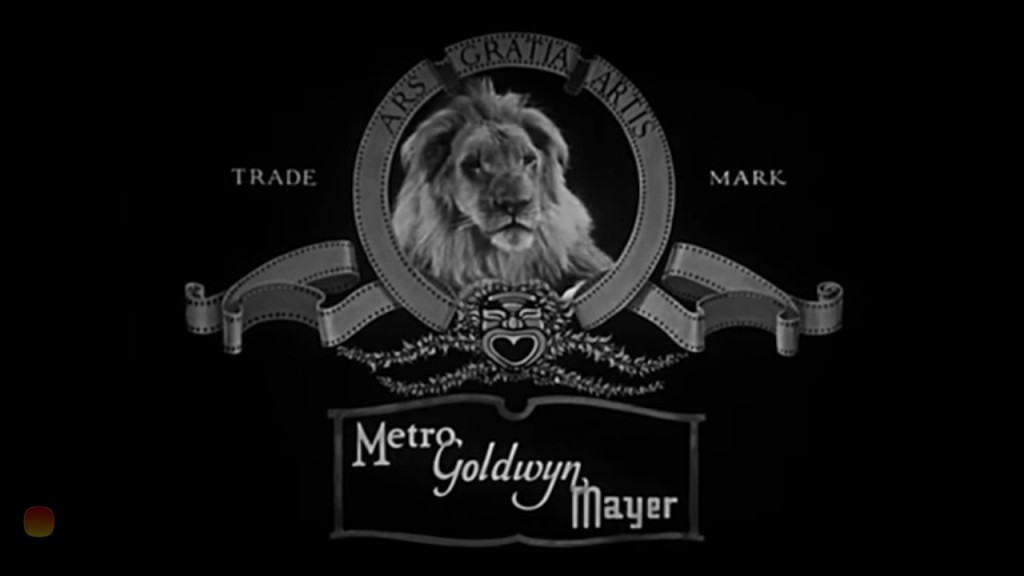 It happened at a private dinner held at the Hollywood Roosevelt Hotel in Los Angeles and it honored the best films of 1927 and 1928. It consisted of 12 categories of awards. 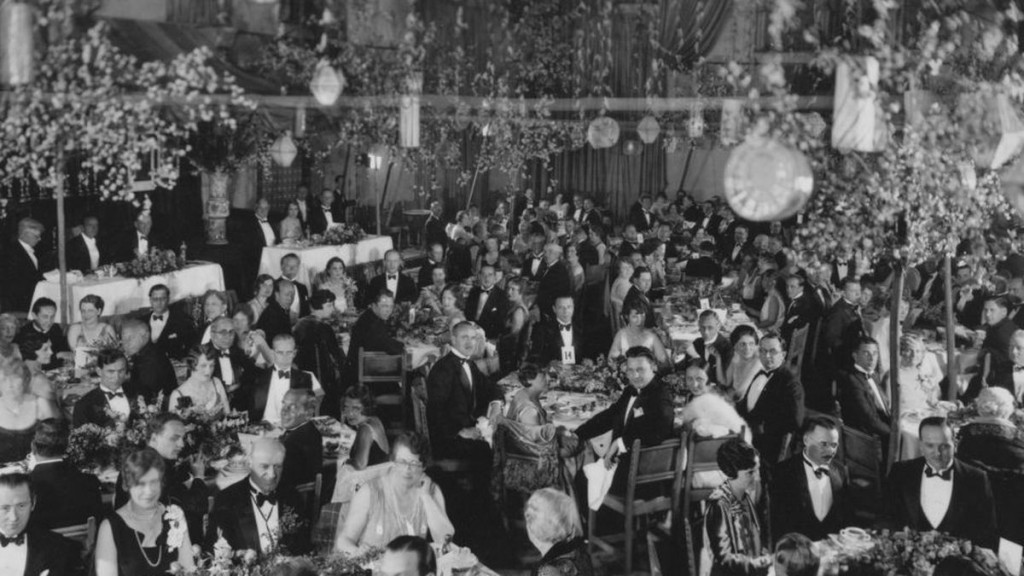 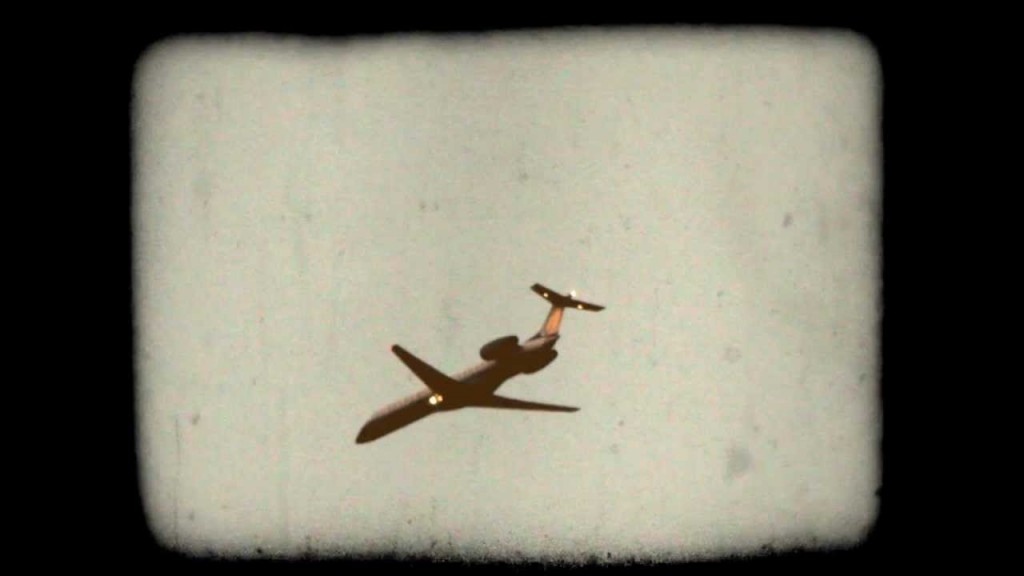 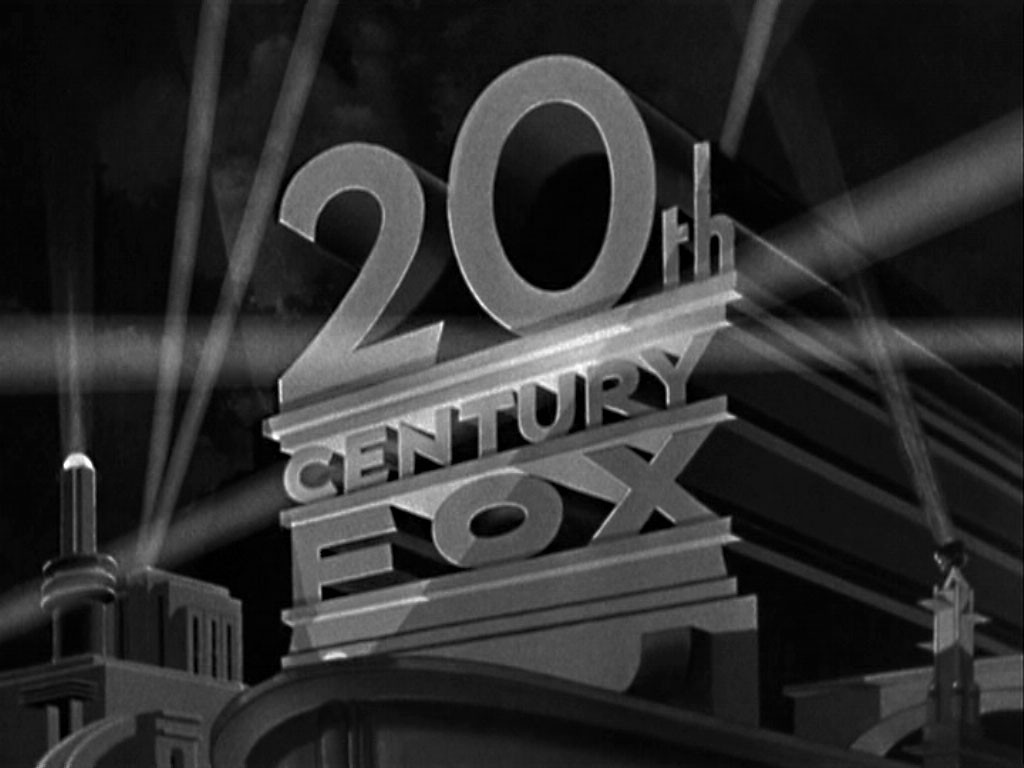 And it will enchant children with new episodes, until 1967 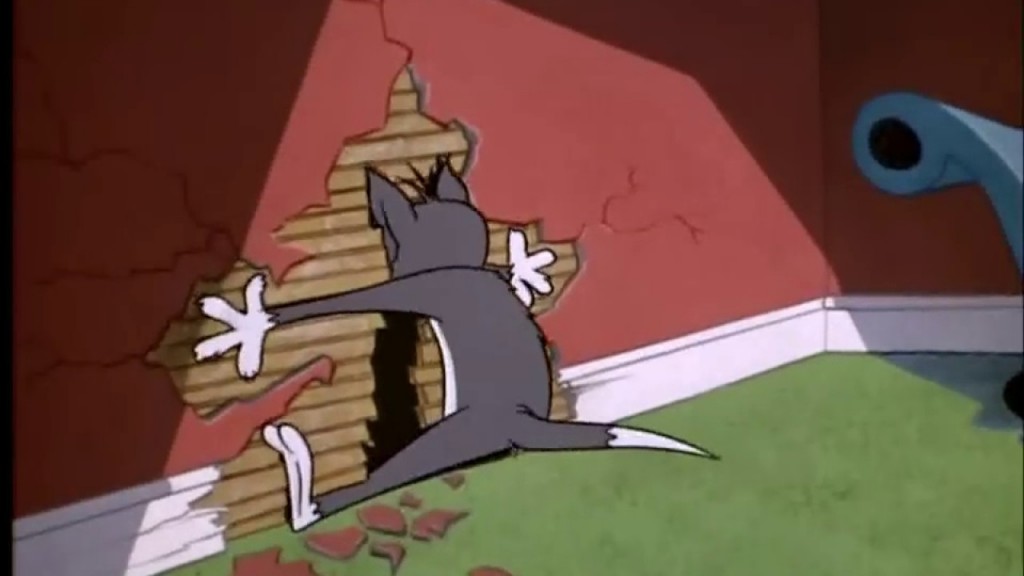 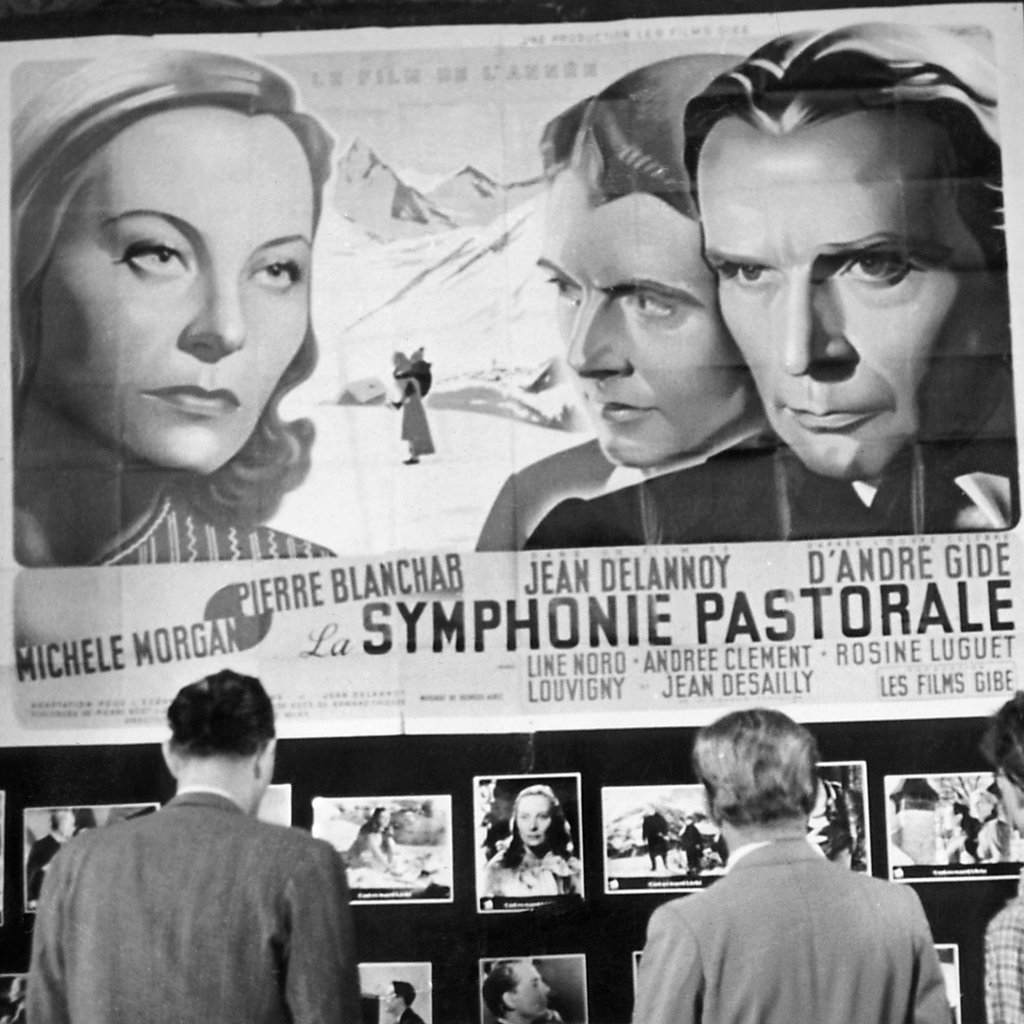 Also known as the BAFTAs, the British Film Academy Awards were first handed at the Odeon Cinema, in Leicester Square, London. They were only for films in the United Kingdom from 1947 to 1948 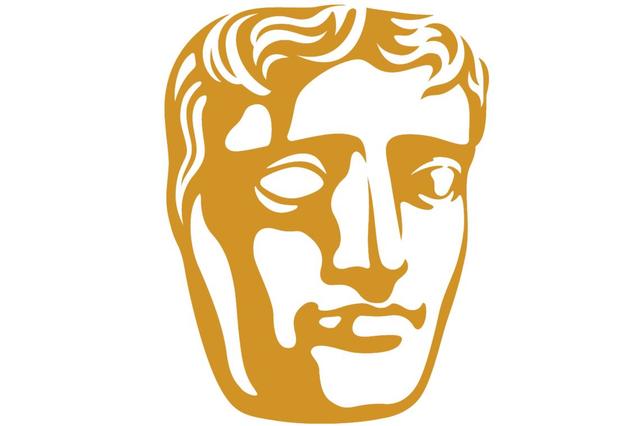 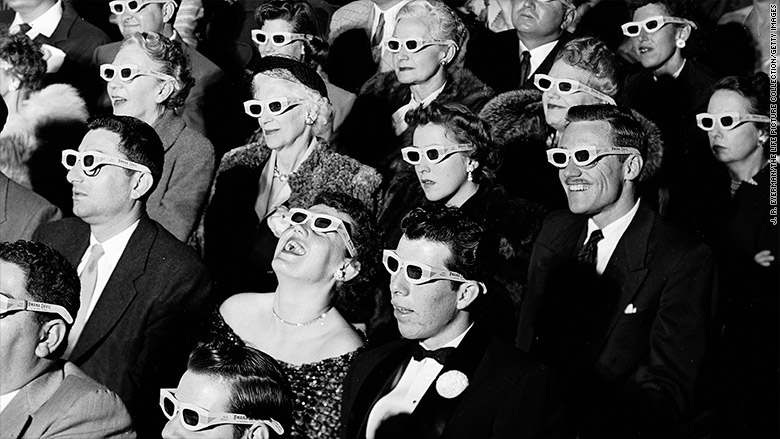 That is a type of lenses that were used for shooting widescreen movies from 1953 to 1967.

Can you believe it it’s still on? The first actor to ever portray the famous MI6 spy is Barry Nelson. 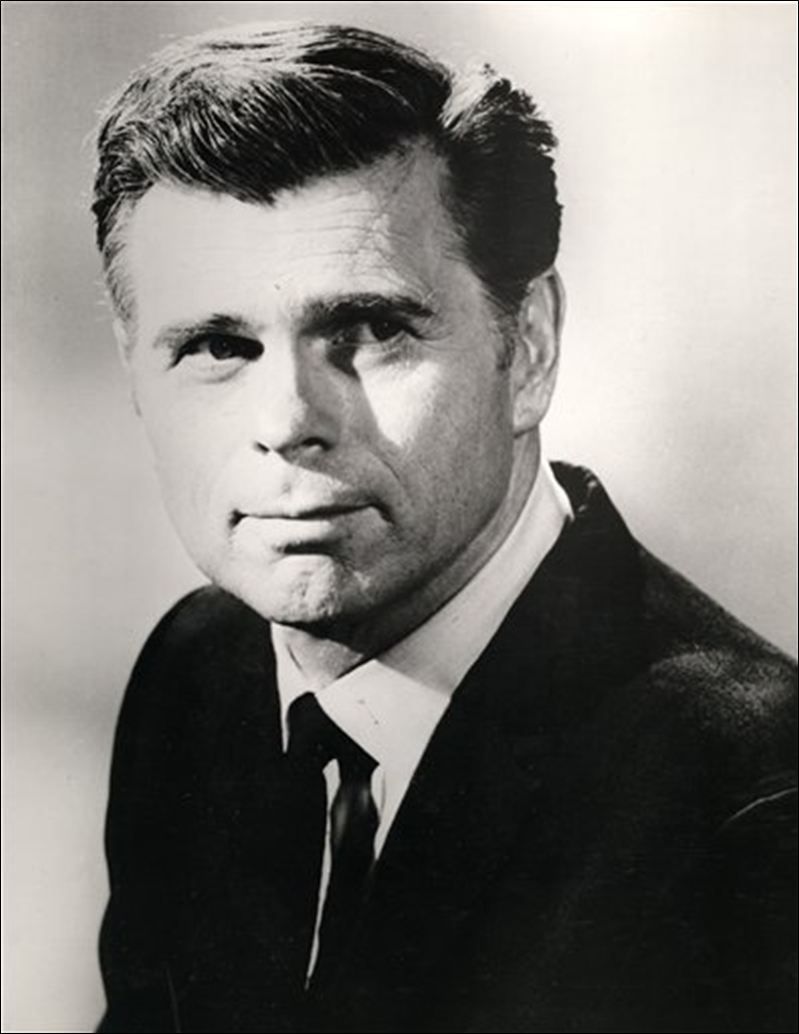 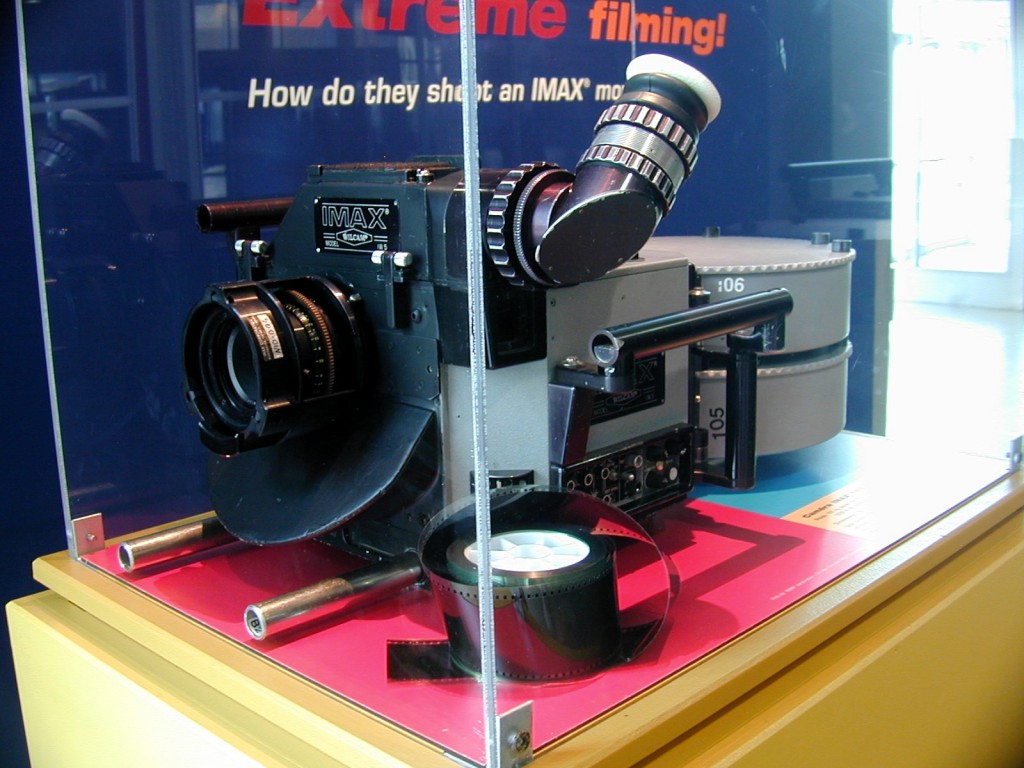 1975 – The first videocassette recorders (VCR) are on the market

They were used mainly for recording videos from the broadcast television 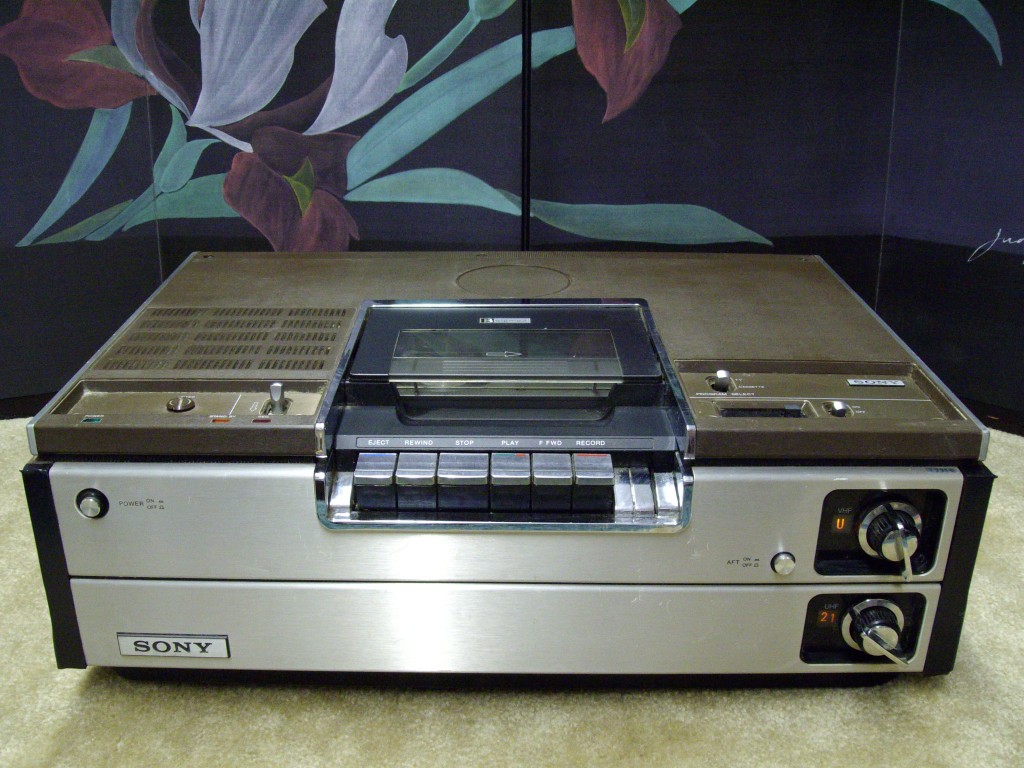 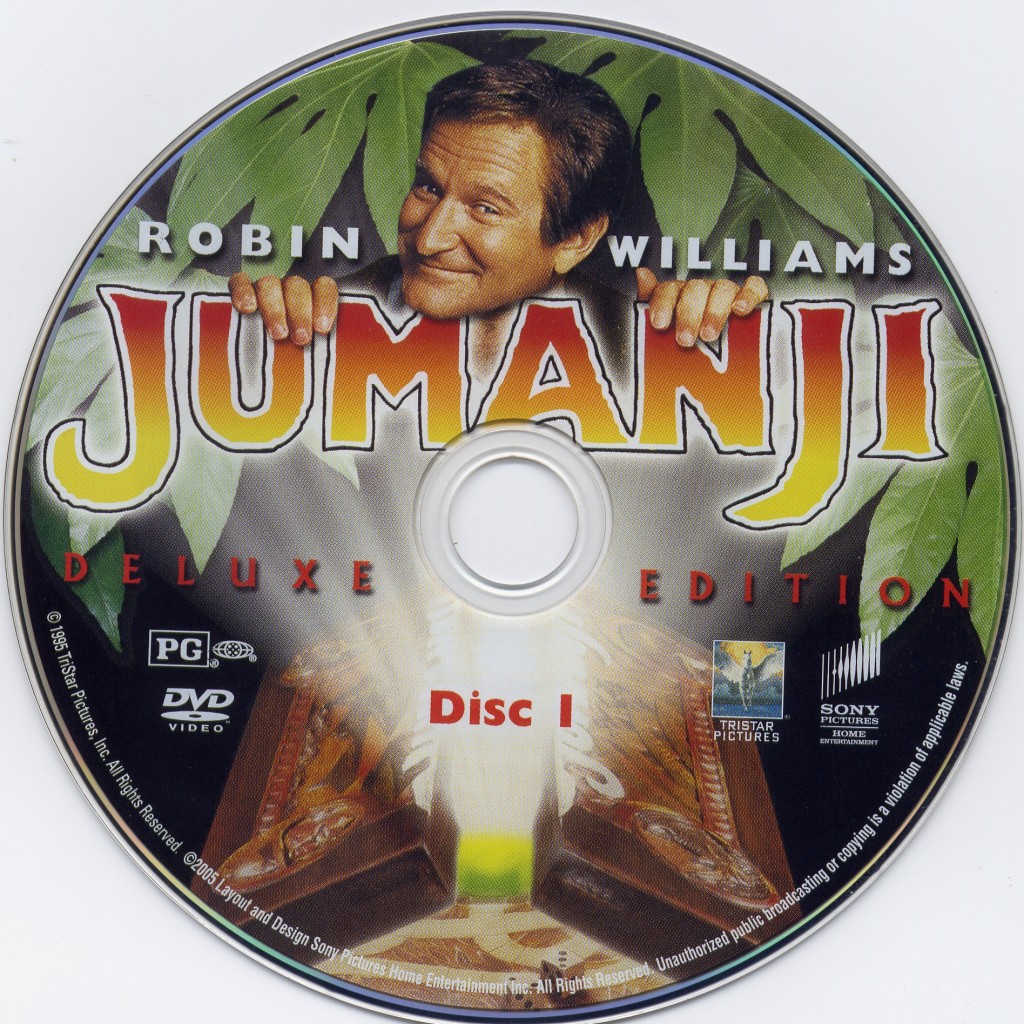 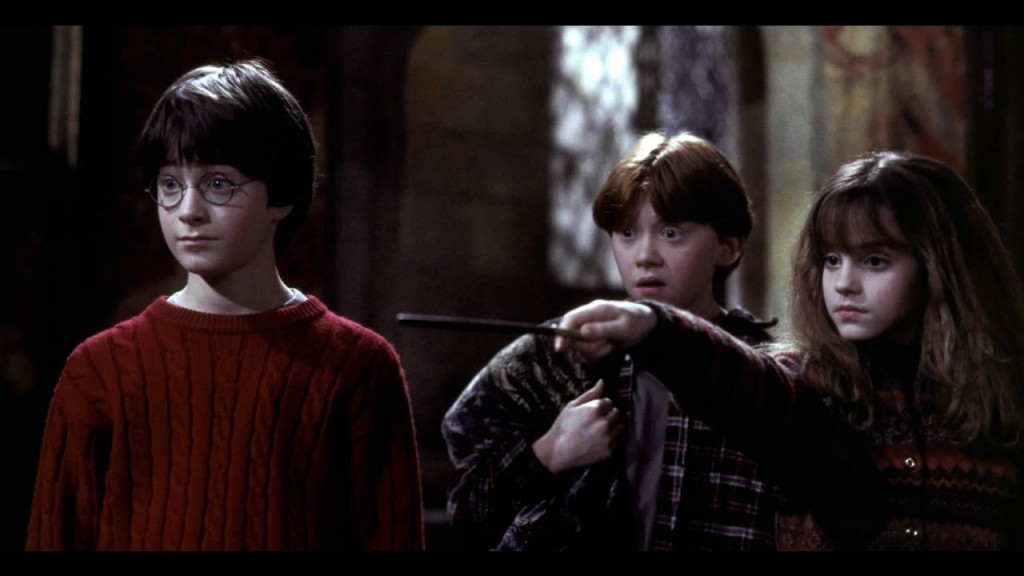 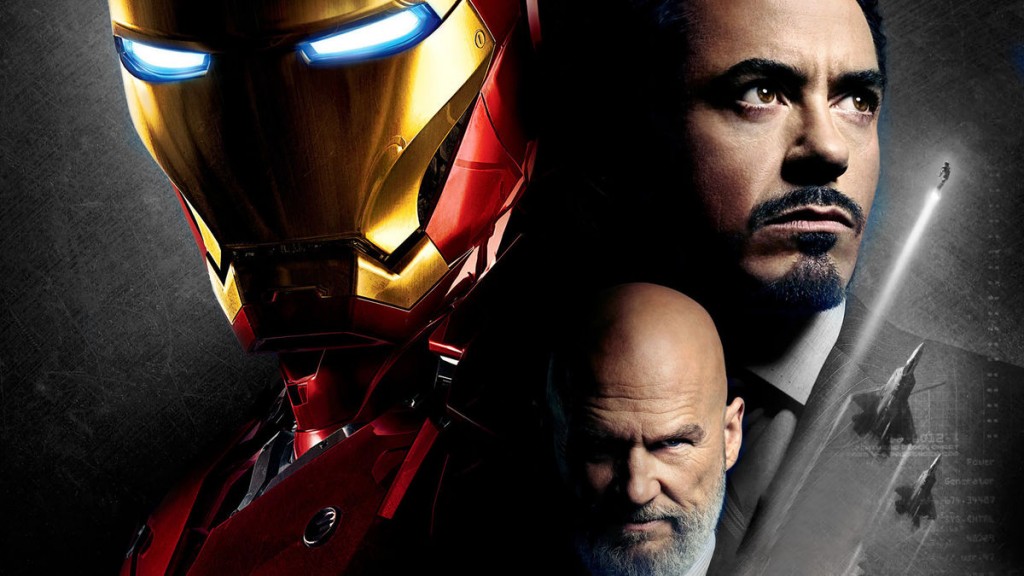 What will come next? We shall see! Be sure to also check out this cool related article about the most important image on the internet, because, you know, why not.

19 Movies Summed Up In One Line. Can You Guess Them?