The Most Important Image On The Internet According To Search Volume 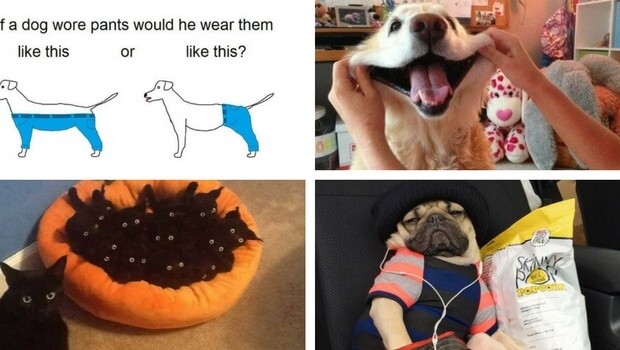 What is so important about this information? I guess we will never really know, but what we do know is that it’s really not what you expect. Scroll below to find out the truth and see for yourself.

Number of searches for the most important pic on the internet:

The most important image on the internet according to Google

When you google the phrase ” most important image on the internet ” on google, this image shows up first:

Now don’t get us wrong, this is an important image for sure, but it is really though? Why is it that this specific image shows up when you search for that phrase. Well if you know anything about google and how it works, you know that not always the best or most relevant result is the one that comes up first, it has a lot to do with how many links are pointing to a specific web page or image and how well the image or page is optimised for that keyword and a lot more of stuff that go into effect before it’s decided which result to show up first. So in this case, this is the first image to show up and it’s a weird one.

Here are a few more images that are supposed to be the most important:

A picture of a dog smiling so big that you can stretch his cheeks – important? NOPE, but definitely cute 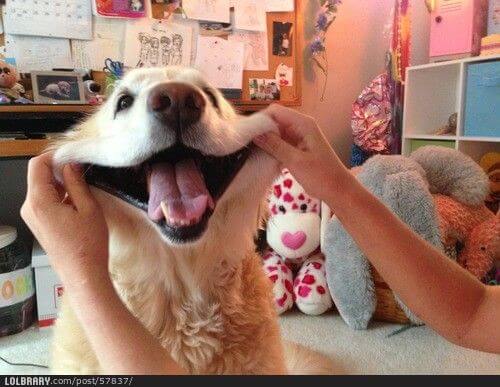 This is the third image that show up, if you can tell me what’s going on here, you will win a prize or some lie 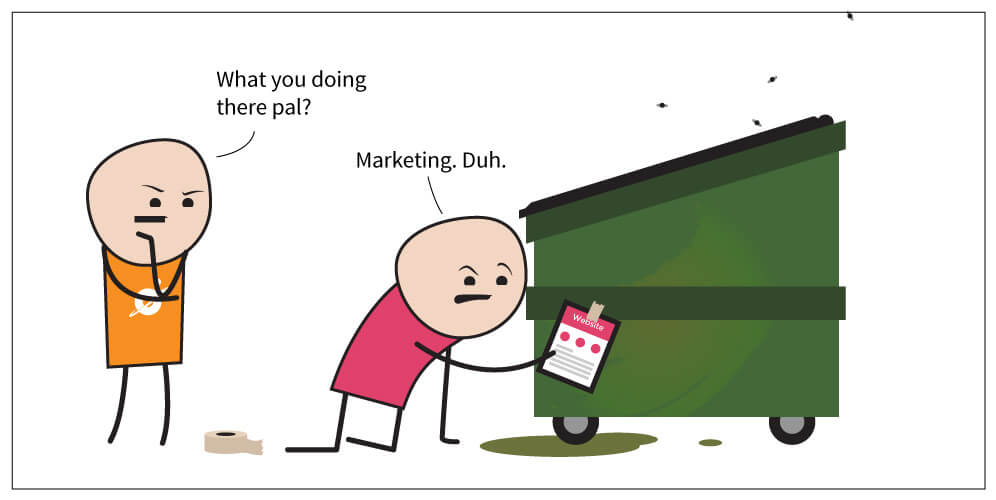 I really love this image. A bunch of kittens looking up at the camera is always fun. But in no way important 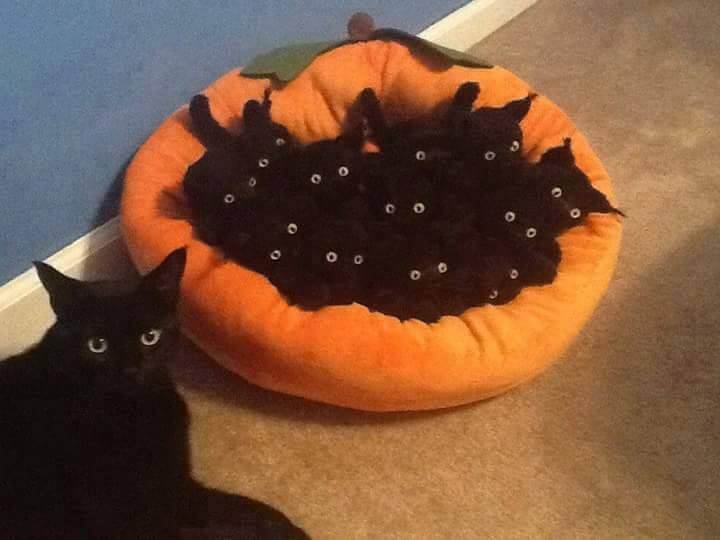 OK guys! We found it! This is the most important image on the internet for sure! LOL 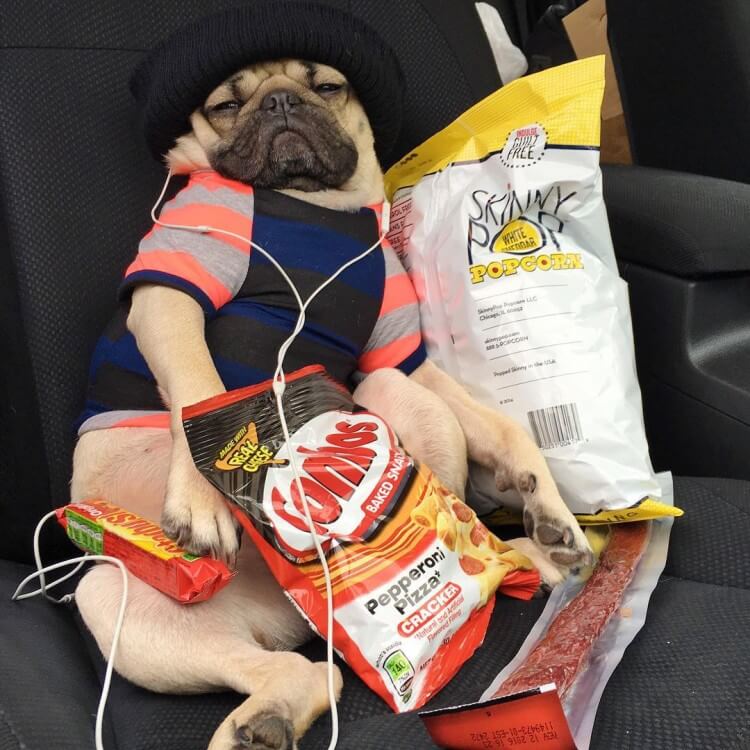 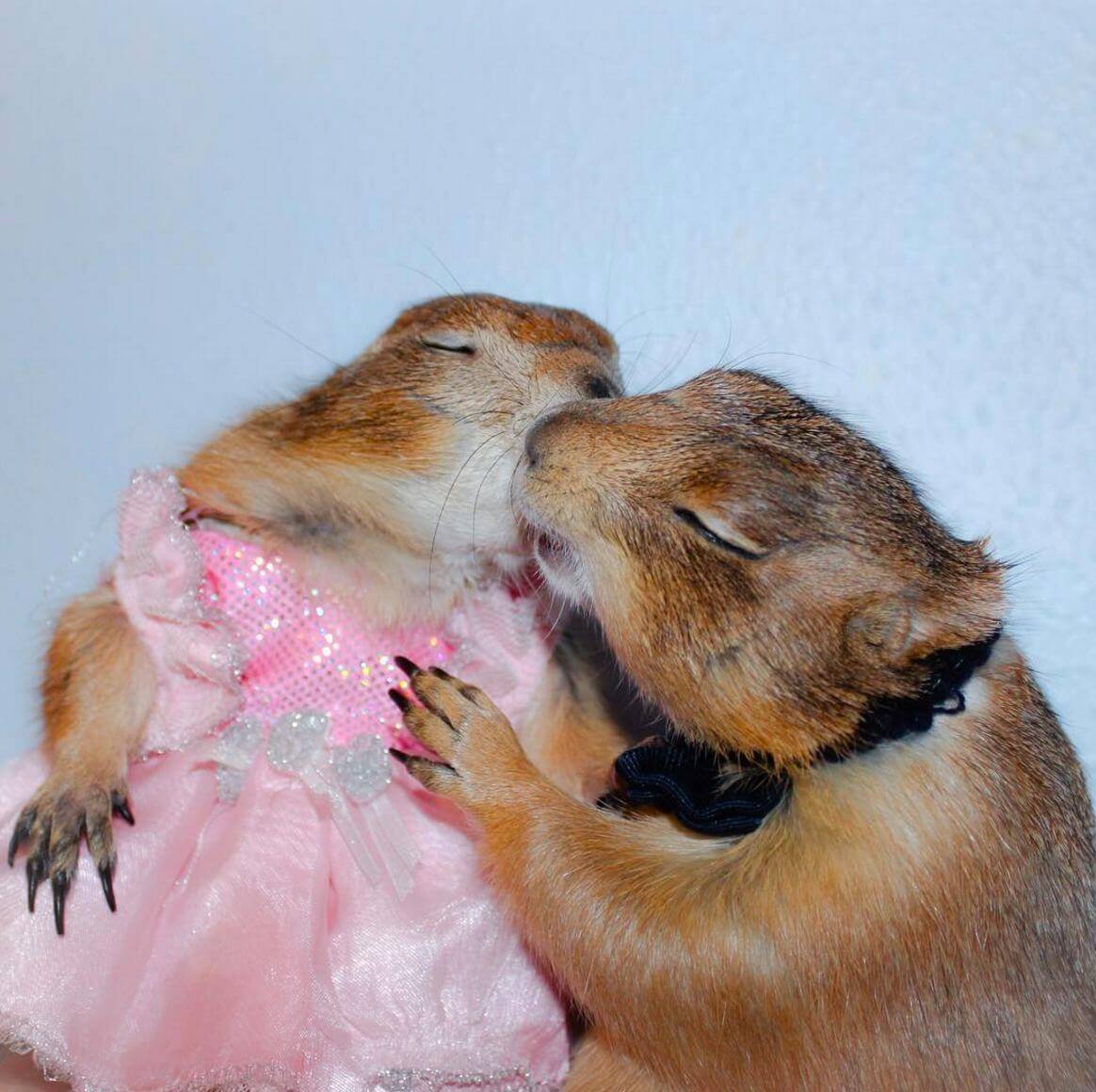 Now while pretty much everyone only search Google, let’s look at the results that come up when you search most important image on the internet using Bing and Yahoo.

So when searching for the phrase on Bing, these are the top five results:

The first image is similar to what you see on Google, but it has a meme text above it. 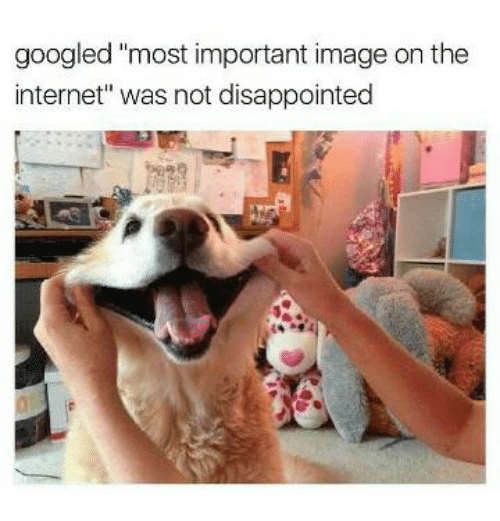 Second image is a weird illusion image of some app, again, if you can tell me what is important about it i will give you two points. 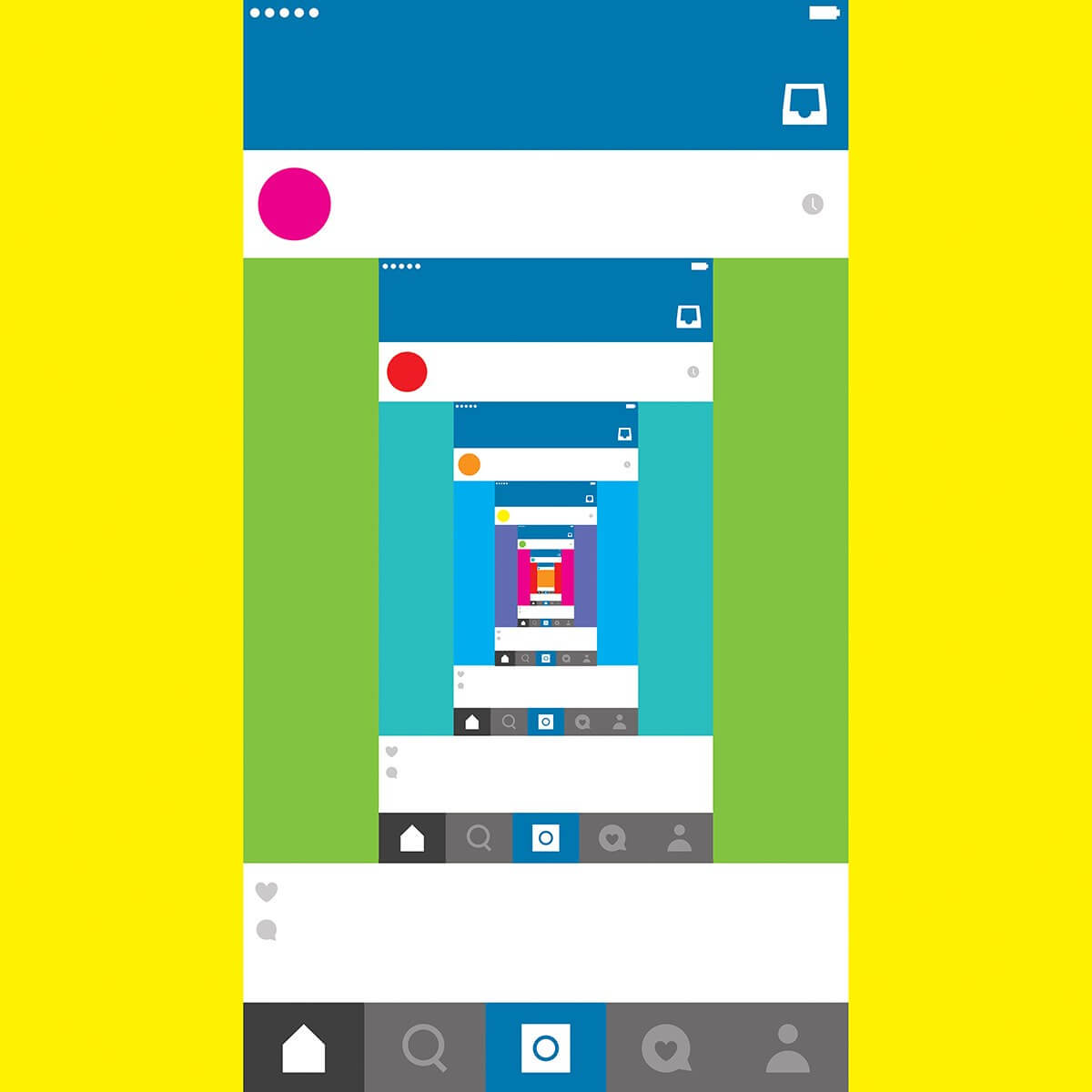 Always be Batman, that’s is the important message this image is trying to convey, and we agree, if you can be Batman, ALWAYS BE BATMAN. 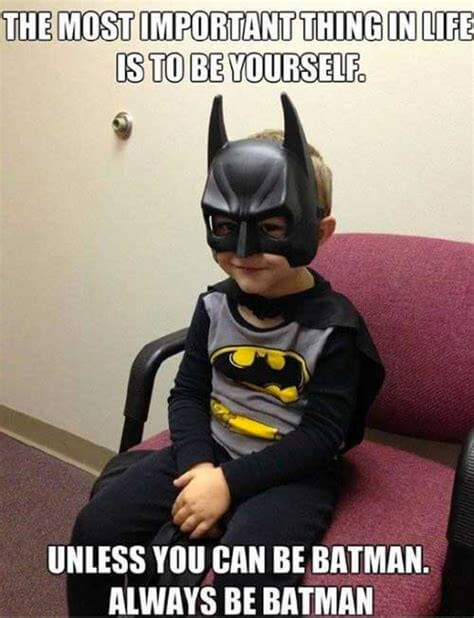 Looking at these eyes, we can say that he also knows that he’s not supposed to come up when you search this phrase 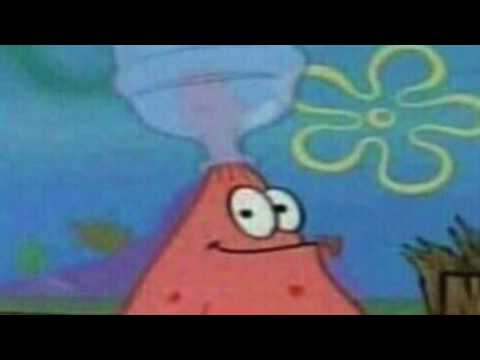 We didn’t include duplicates so we left out the image of the pug sitting eating junkfood.

Let’s move on to Yahoo shall we:

I don’t remember searching for the most important book on the internet, so this image is weird. 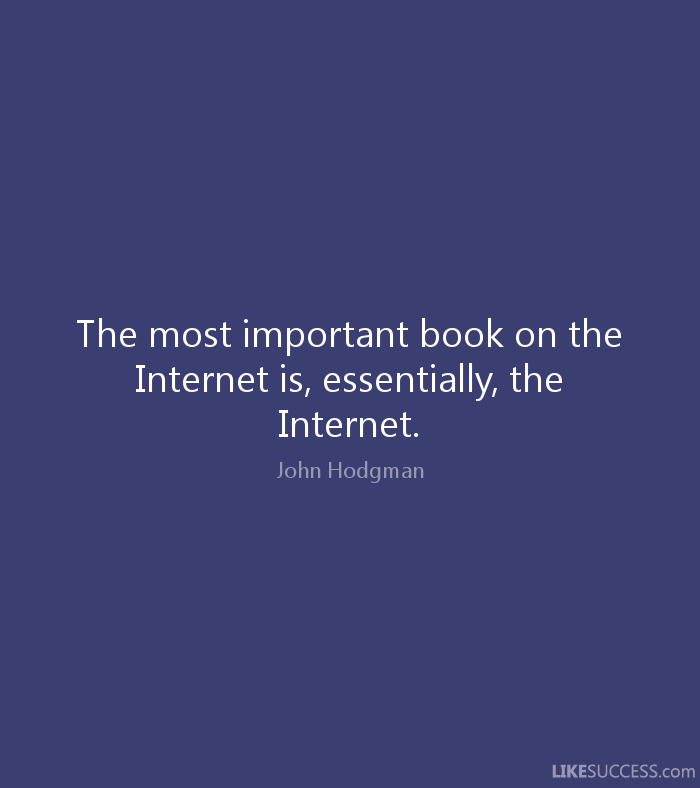 Not sure what this image is all about, but it seems like Yahoo is trying to figure out what’s inside the image and doing a not so great job at it. 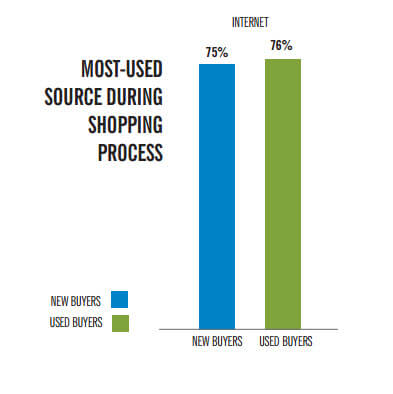 There you have it, when searching for the most important image on the internet you get exactly what you didn’t expect, a big mess, which is pretty good in my opinion because the internet is a big mess, so it represents. Please share this post with your friends.