Home / Photography / Would You Like To Have Your Face Smashed Up In Play Doh Style? All For The Sake Of Art And Fun 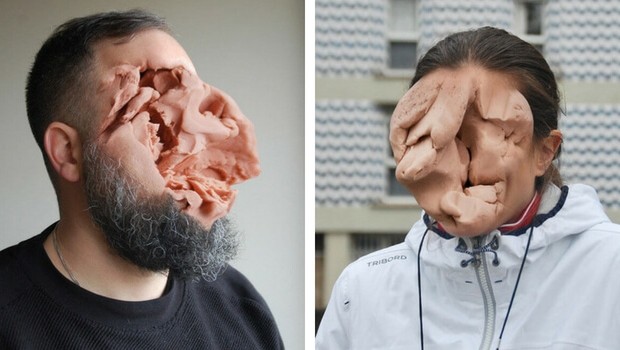 “Play-doh this face, please!” And the result is a grotesque human face that looks like it has been mutilated by some Resident Evil mutant or anything of that sort. But, no, actually it is the work of a Portuguese artist who is manipulating the human face and making it look like some child-creator is making jokes on the humankind.

The artist responsible for these horrendous human faces is named Jose Cardoso and in the pictures below you will see his actual friends. How crazy, right? Are they still his friends? Who knows

But how does he do them? You don’t really believe he stuffs play-doh into his friends’ faces and then take photos of them. Neither do we. So, from what we found out, “Ze” (this is his artist name) has his friends play with an orange-sized piece of dough and twist it in any shape they want. Then he takes photos of their dough creation and also of them and glue them together in Photoshop.

Alright, now that we got the idea and those are just Photoshoped pictures and not actual mutants, the next question is: “Why would you do that? What is the idea behind these pictures?” In his own words, Cardoso said: “There’s a lot of theories about identity loss nowadays, about how social networks can help you fake your real identity.(…) Why do people use photoshop in order to hide imperfections but never use that tool to enhance deficiencies?”

So there is a problem of our nowadays culture in reverse: instead of using Photoshop to hide any imperfections, you use it to hide any perfections. There is also another interpretation. Cardoso thinks his work can speak on the idea of plastic surgery, as well, “plastic surgery to your face like it was made of Play-Doh”.

The pictures are a little bit compelling, making you look at them in horror, but you still look at them. The artist is asking: “How come humans can’t help but stare at disfigured faces, even moderate disfigurements?”

The images couldn’t go unnoticed and raised some controversies. In the end, the artist says people should not take them for real, but more like fun, in the same way they look at horror movies, especially those old-school special effects. Cardoso is a great fan of David Lynch and his crazy Cronenberg movies. Apart from the controversies, there were also people who loved them. “I was hoping that two or three close friends would agree to help me, but every day I have private messages on my Facebook account like: ‘Hey, I’m John, I really want you to smash my face up. How can we do this? Thanks!’”, says Cardoso.

So? Would you like to have your face smashed up in this way? More info: Behance 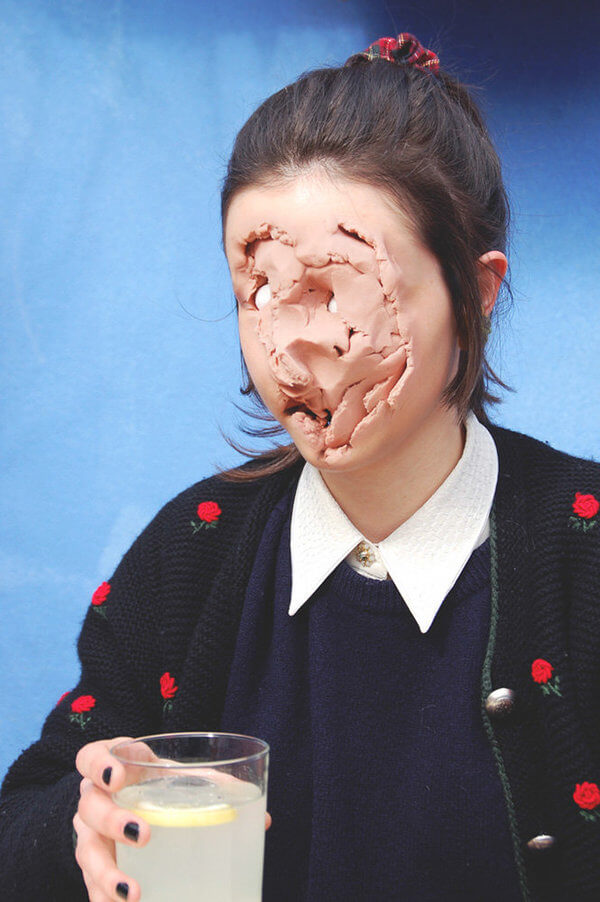 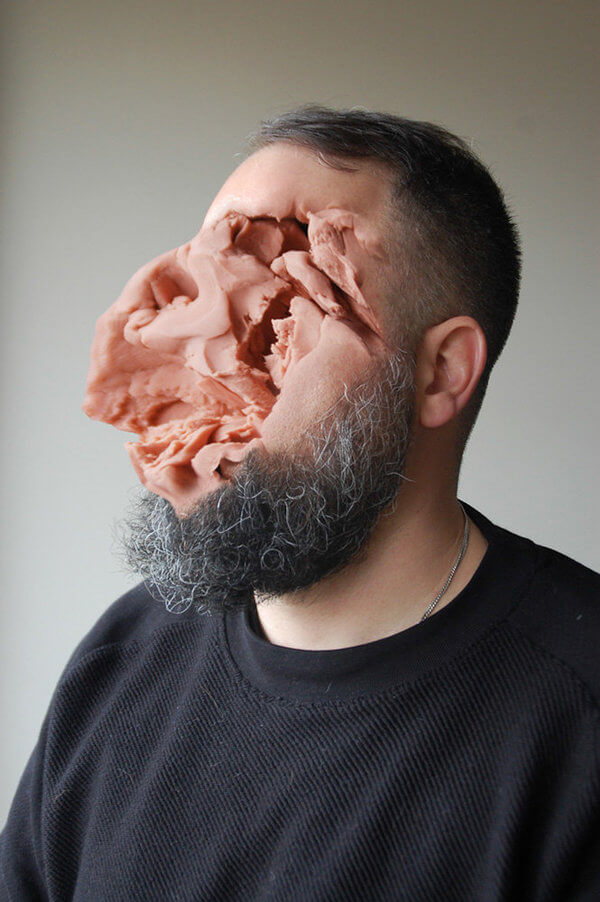 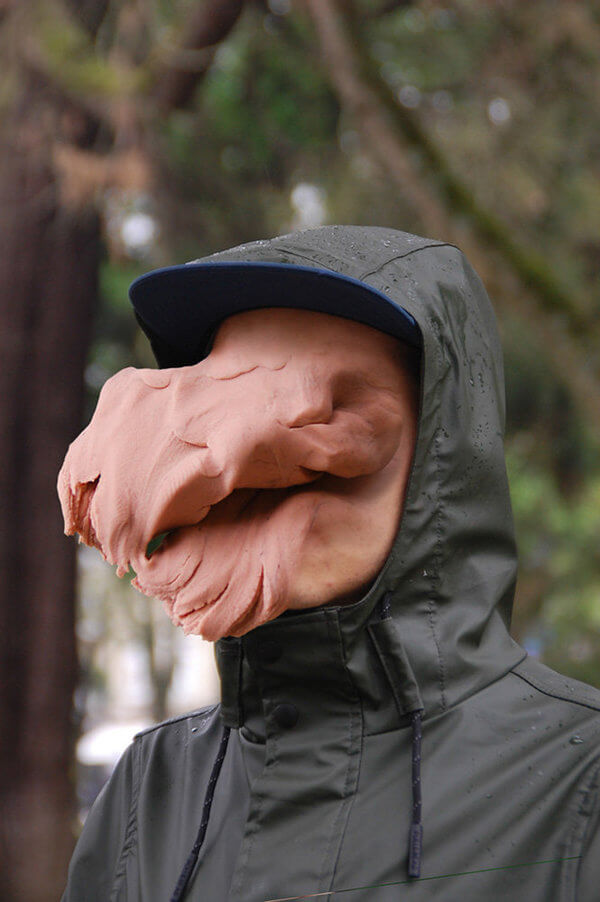 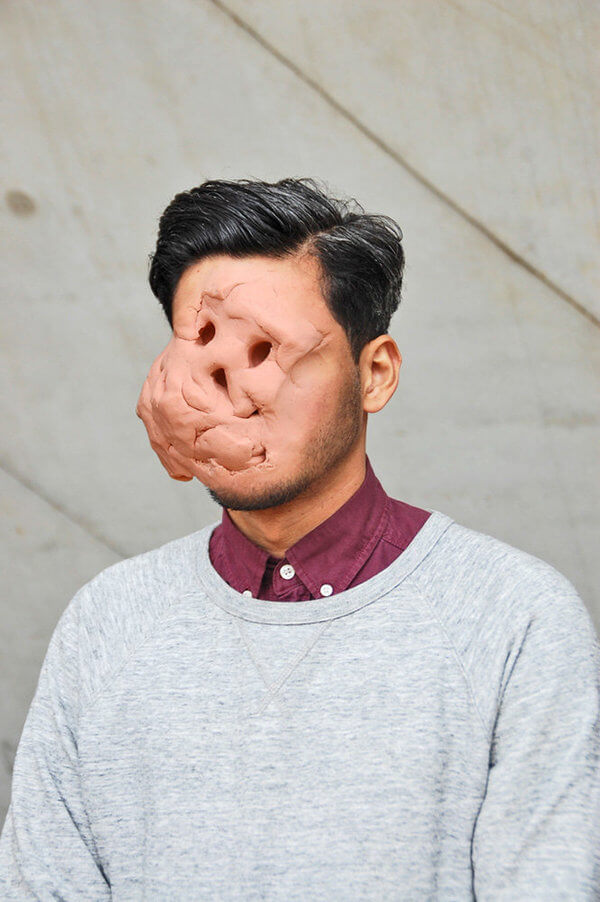 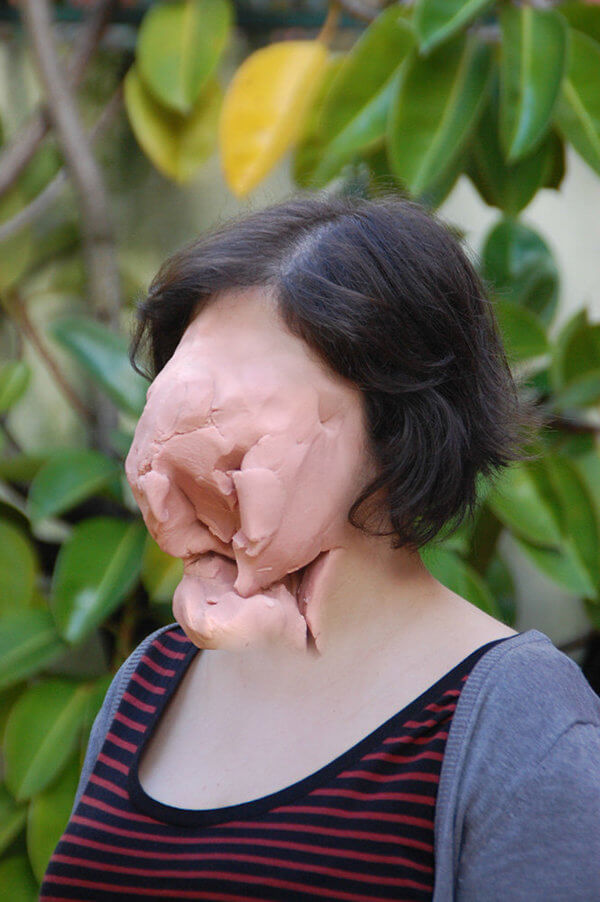 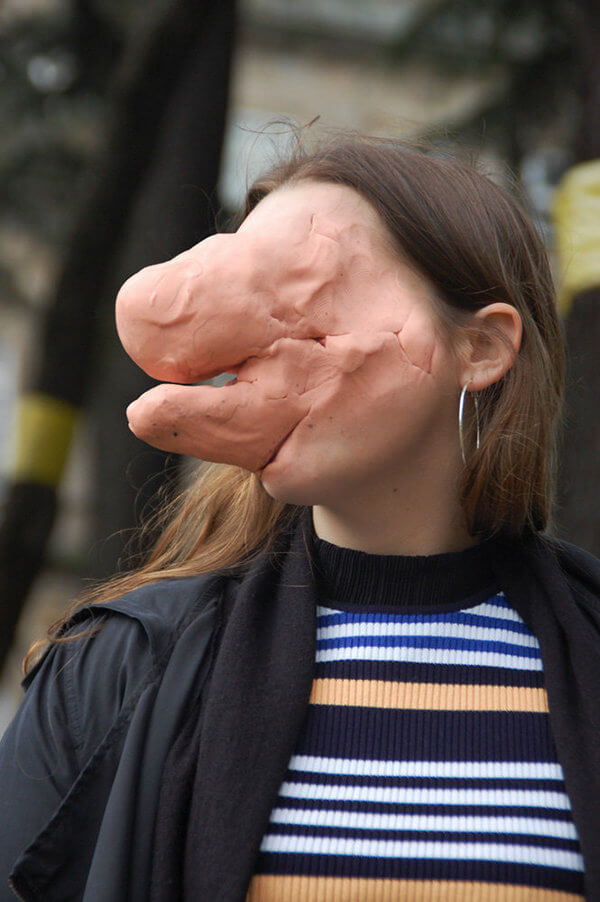 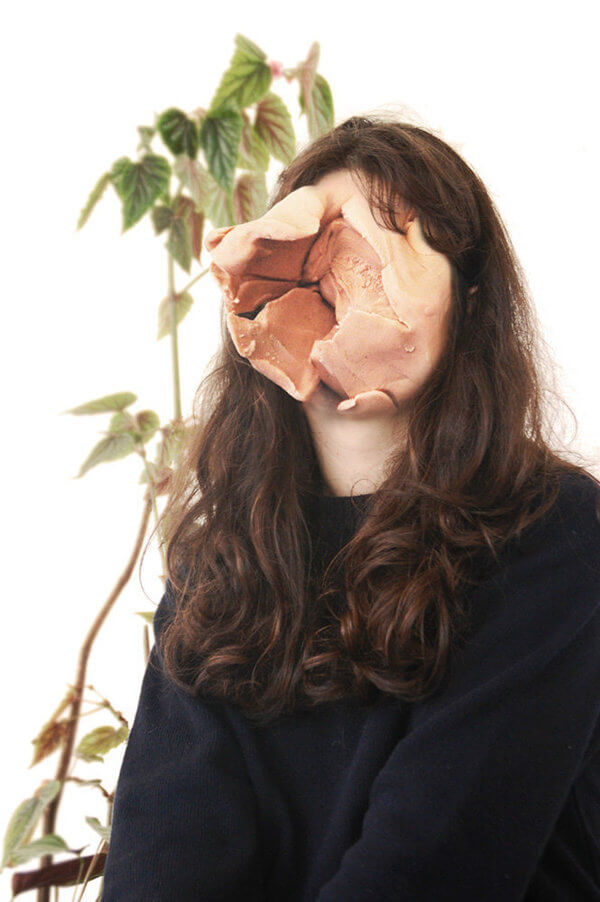 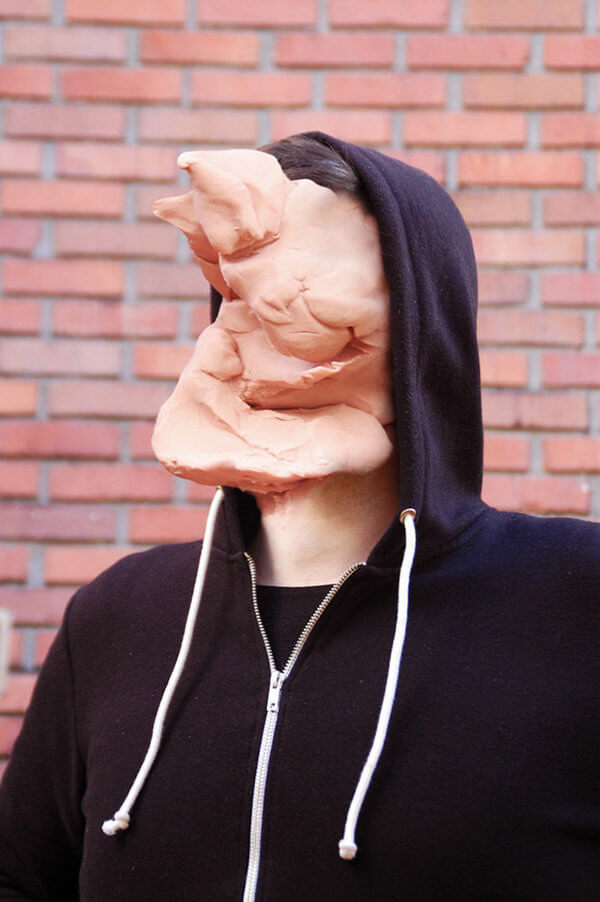 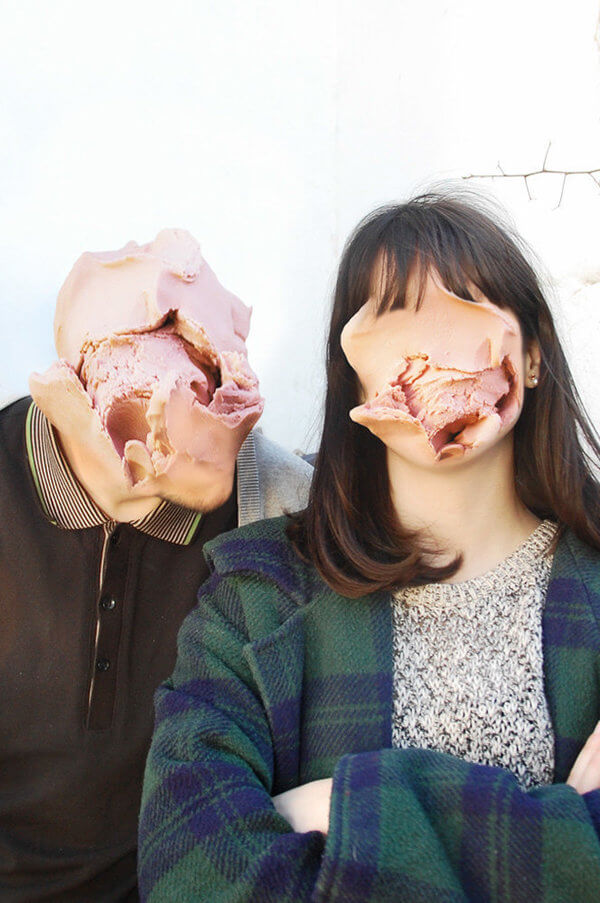 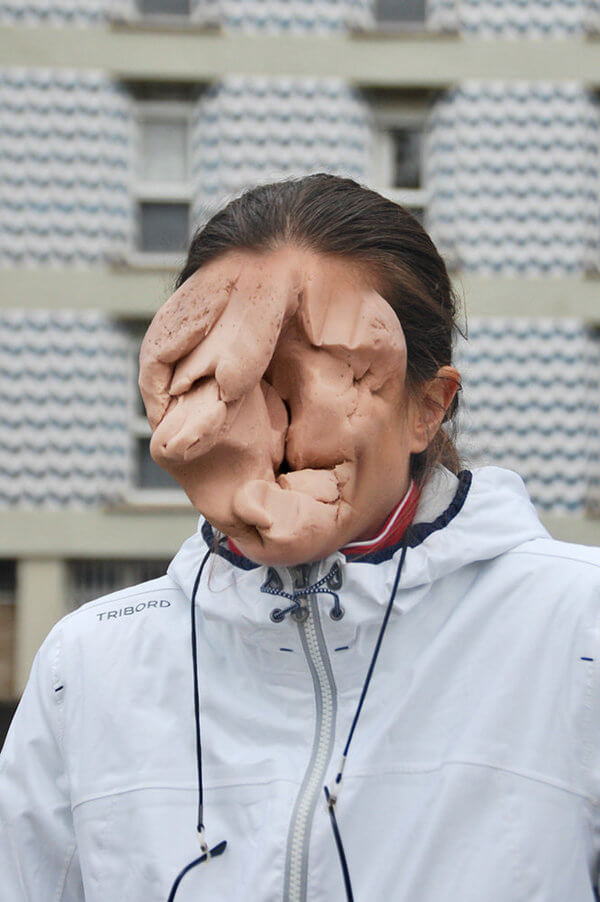 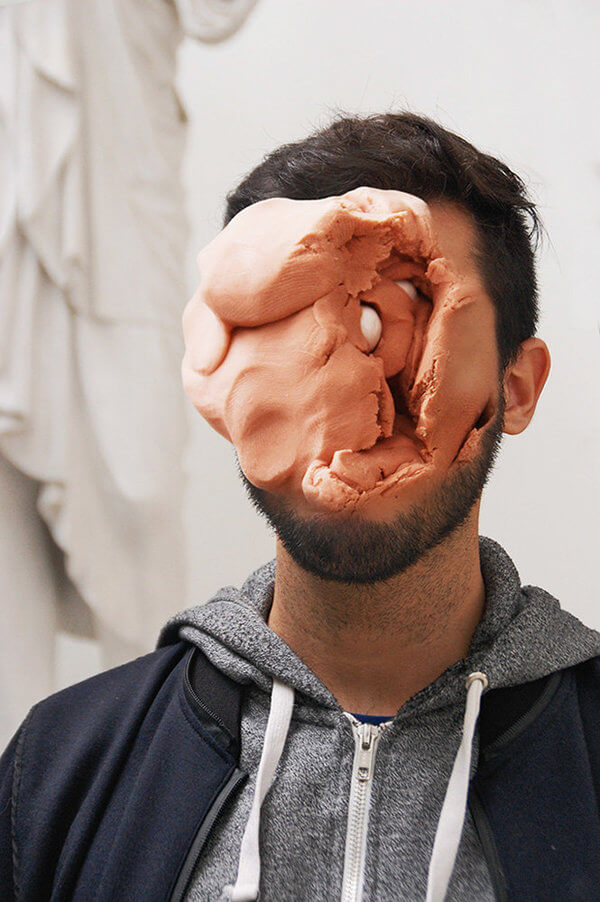 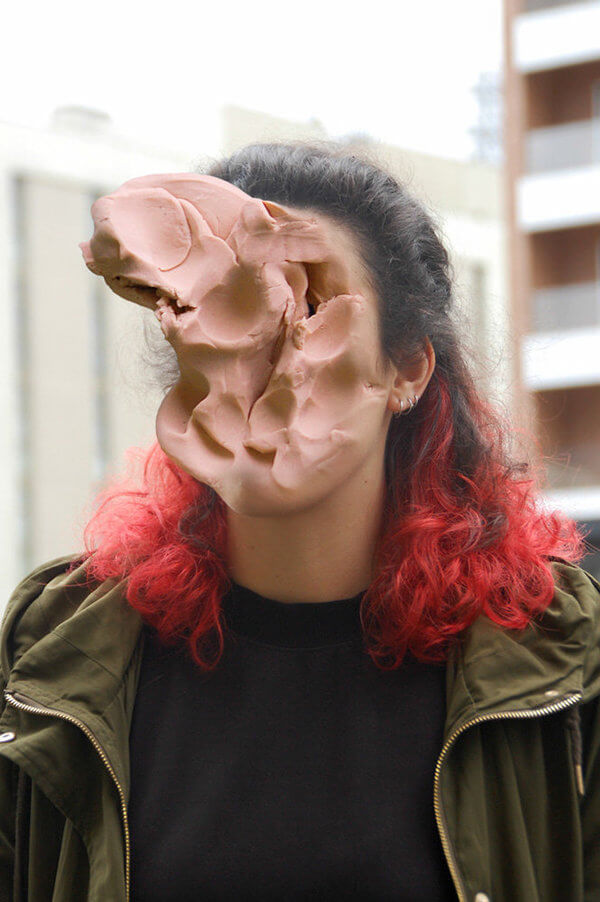 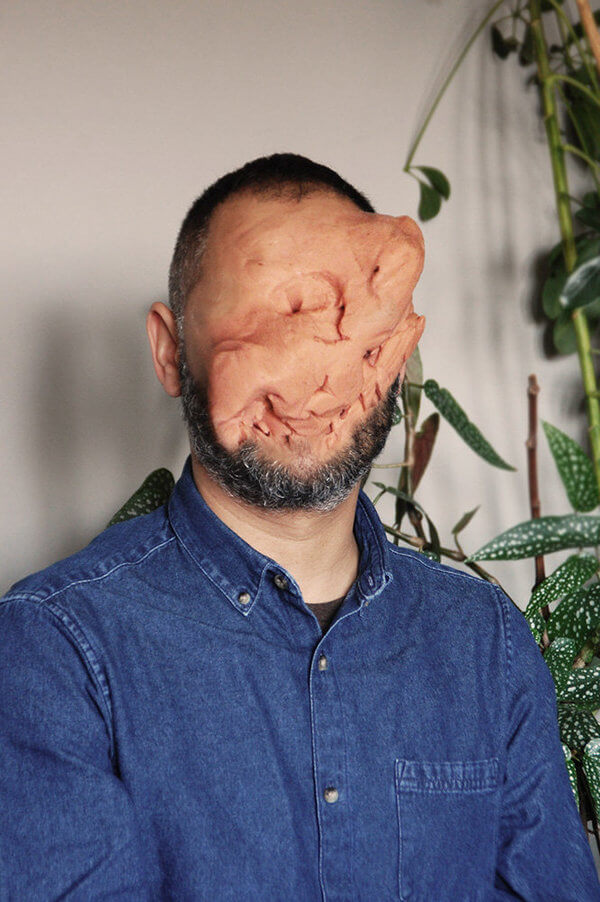 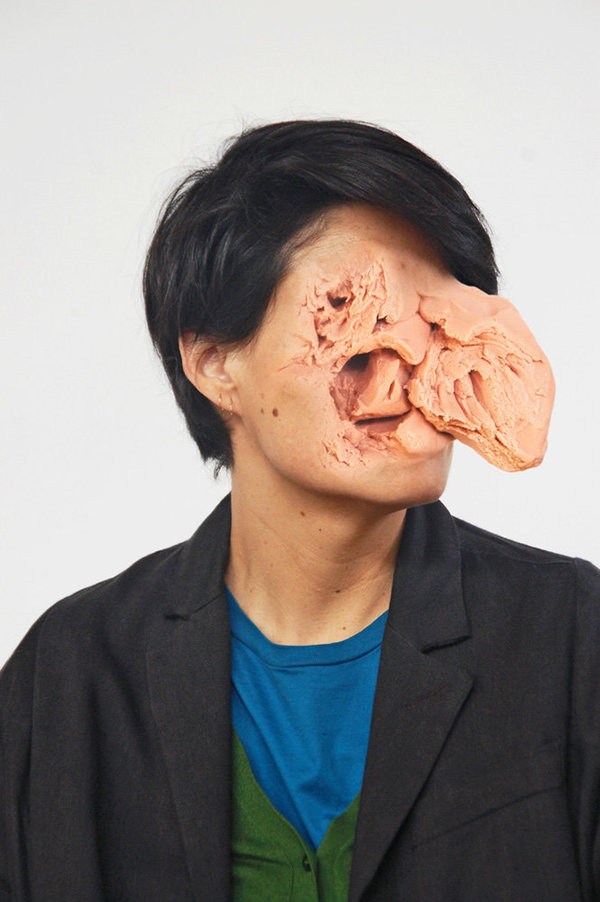 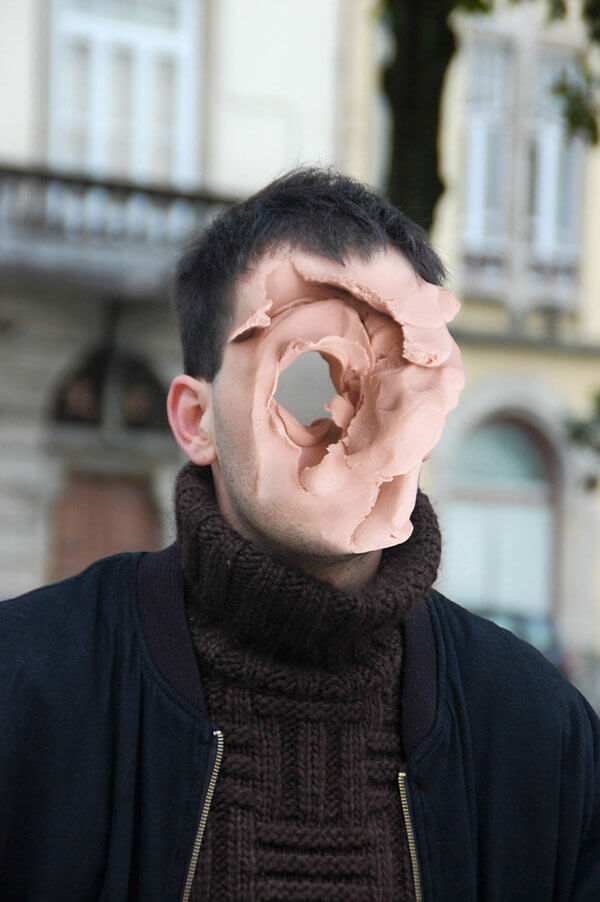 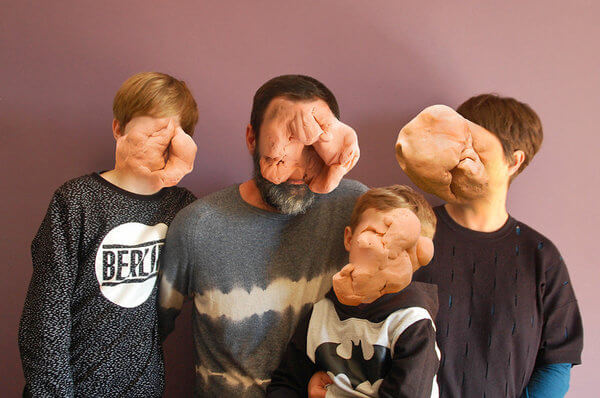 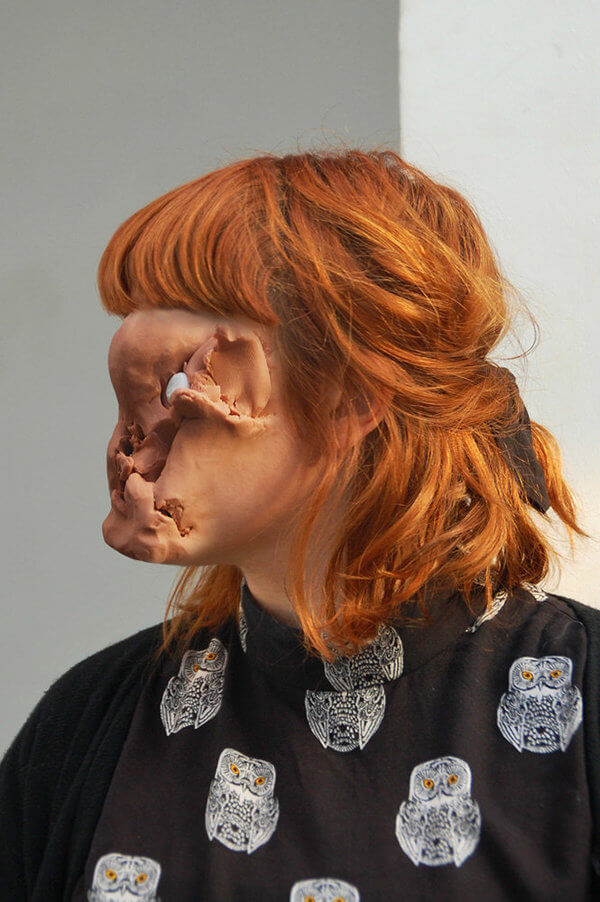