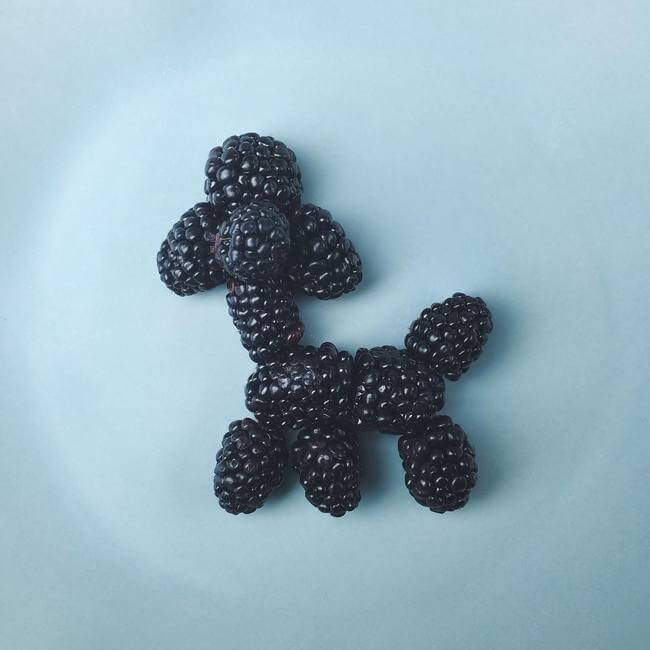 Brock Davis has been a fan of thousands because of his very impressive sense of humor demonstrated in his Instagram account loaded with various original internet memes like Rice Krispy Henge or the Gummi Bear Skin Rug.

His one of a kind style and skills in photography has attracted so many keen-eyed observers and has been noticed by Banksy with whom some of his various new creations were included in his Dismaland exhibition last summer. Some might not be aware, but he is also known as the creative director of the Minneapolis based space150 aside from making his Instagram a delightful sight to behold by his followers and likers.

In the end of 2015, he took some time off from his profession and indulged into something he also loves to do and he recently began to publish some of his new fancy images. His creative works show passion for photography to the next level.

You may want to visit his website and be entertained with his own works as he explains how he thought of venturing his artworks into his Instagram that attracted legions of followers in an episode of Facebook’s  Pub in Pub series. 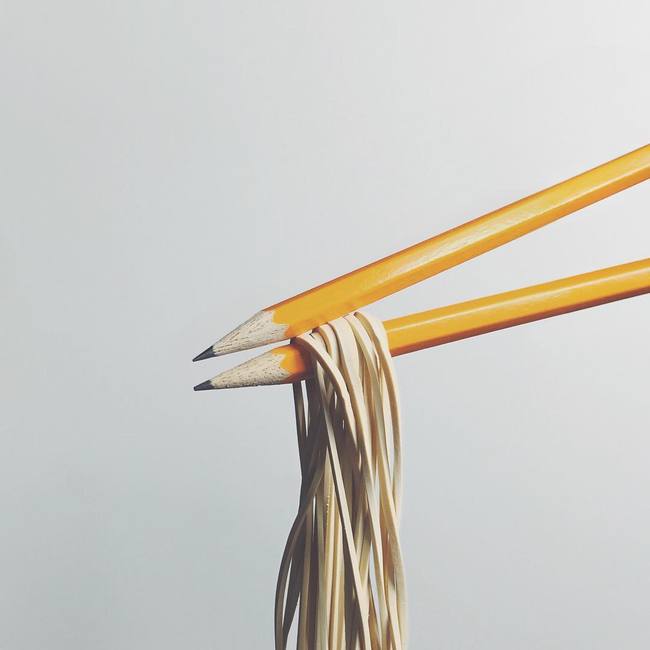 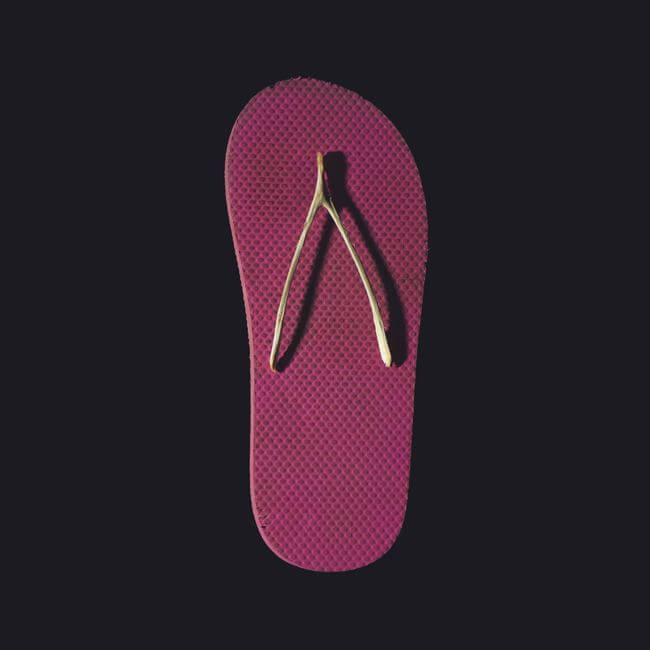 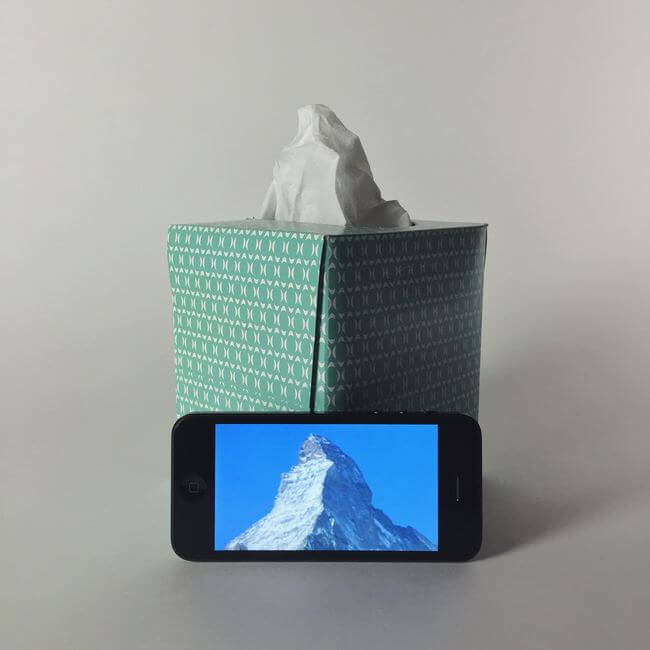 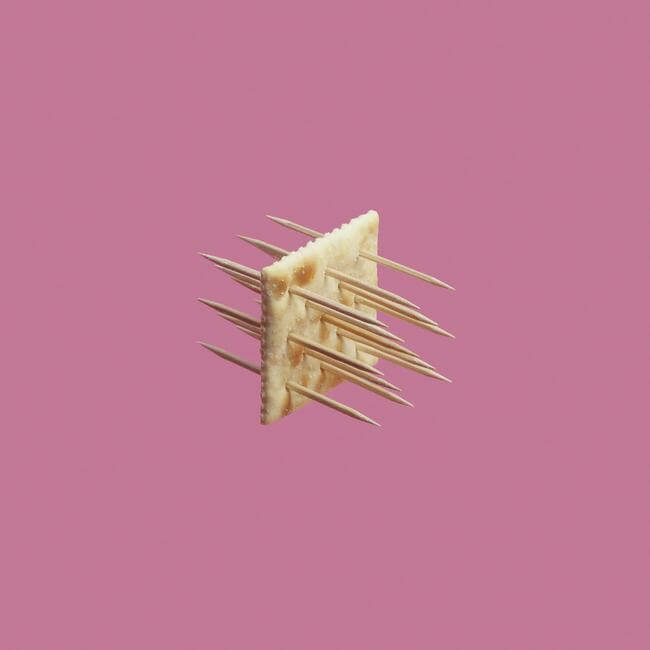 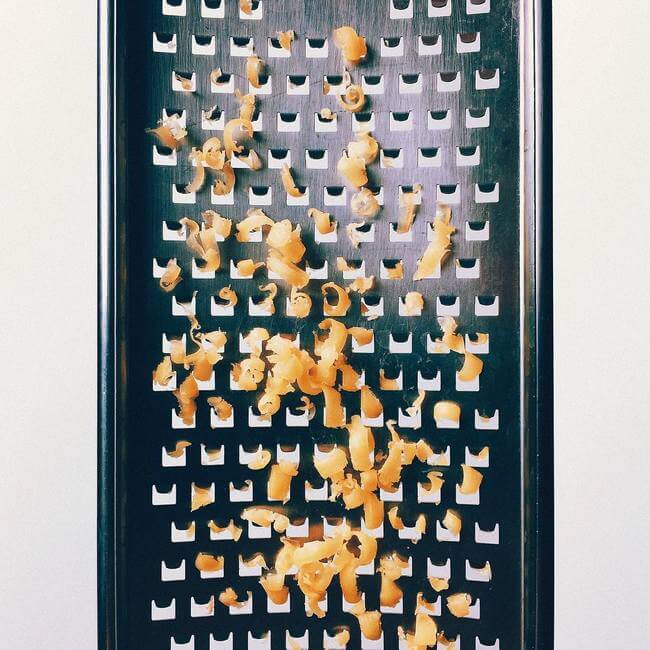 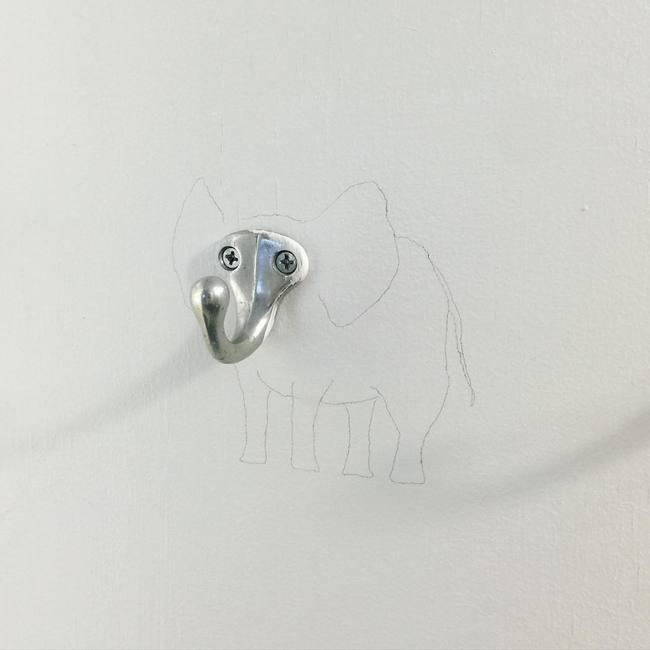 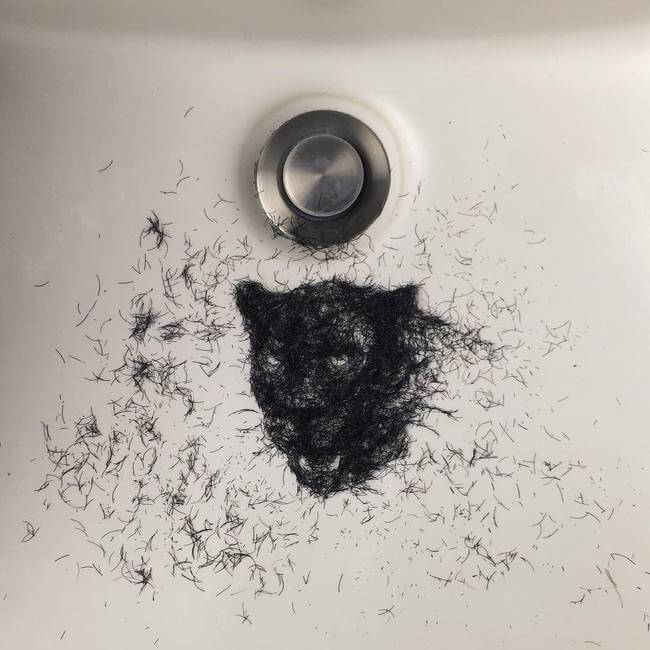 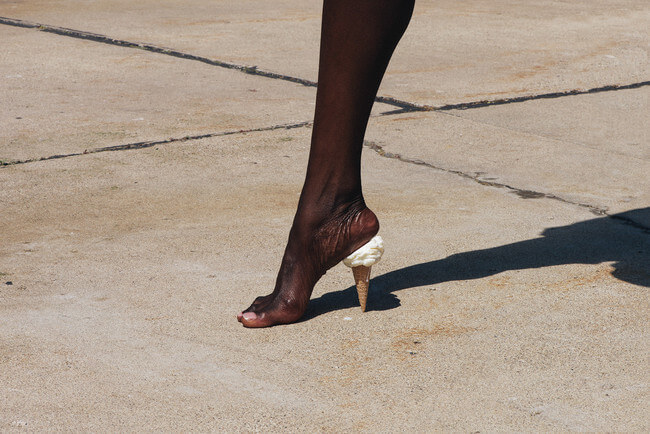 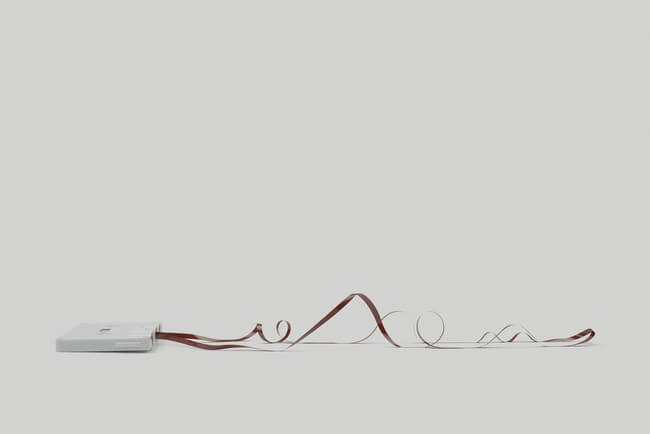