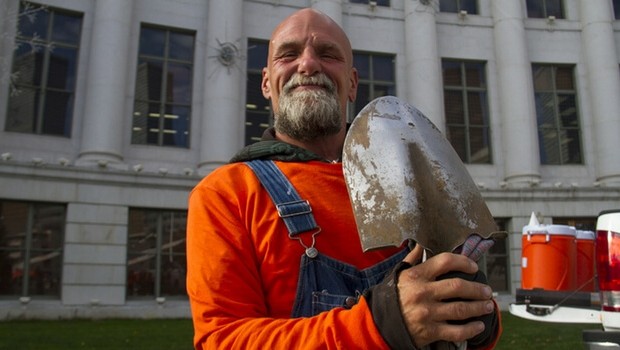 Successfulness of a city government can be seen through the way it treats its most endangered citizens and these are the homeless people. The government of Denver ran a very successful program to help this particular category and as a result, many of the program participants are off the streets today.

The Denver Day Works program, which launched on November 1st, 2016, paid homeless residents $12.50 per hour to perform public service work for the city. The only requirement to participate the program was for a homeless person to show up and to do shifts from three to six hours long.

284 people have participated in this program so far. What is even better is that 110 of the participants have found long-term work as a result of taking part, 15 of which have been hired by the city. The results are truly impressive and we hope Denver will be an inspiration to other cities to do the same.

“If you are able and willing to better yourself and get up and do something, rather than just sitting and being stuck, Denver Day Works is there,” says Crystal, a program participant. “They will help you with anything. They got me through a lot of tough situations. When we didn’t have anything, they were there.”

The government of Denver has run a very successful program to help homeless people of the city by the name Denver Day Works. 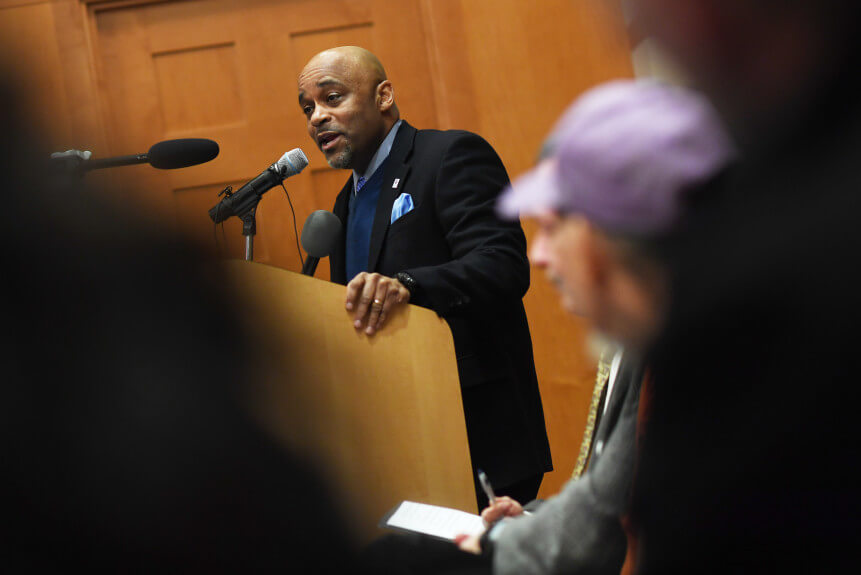 “ If you are able and willing to better yourself and get up and do something, rather than just sitting and being stuck, Denver Day Works is there,” says one of the participants. 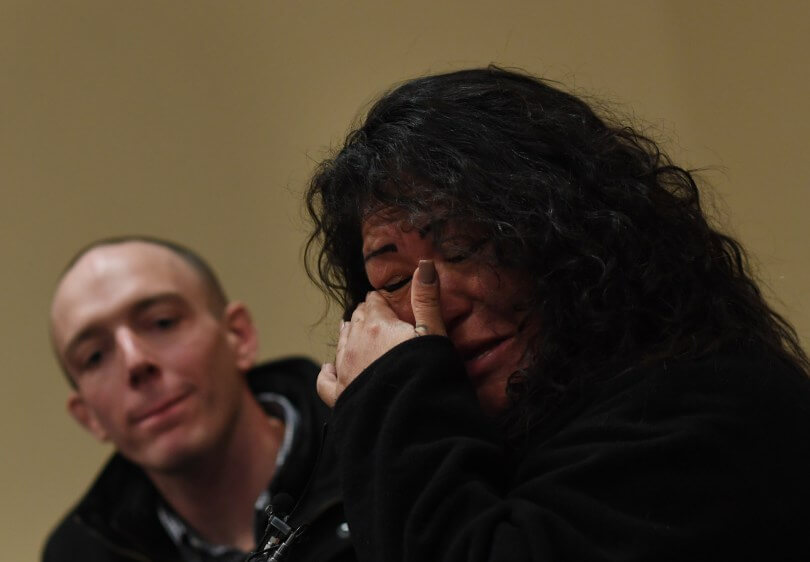 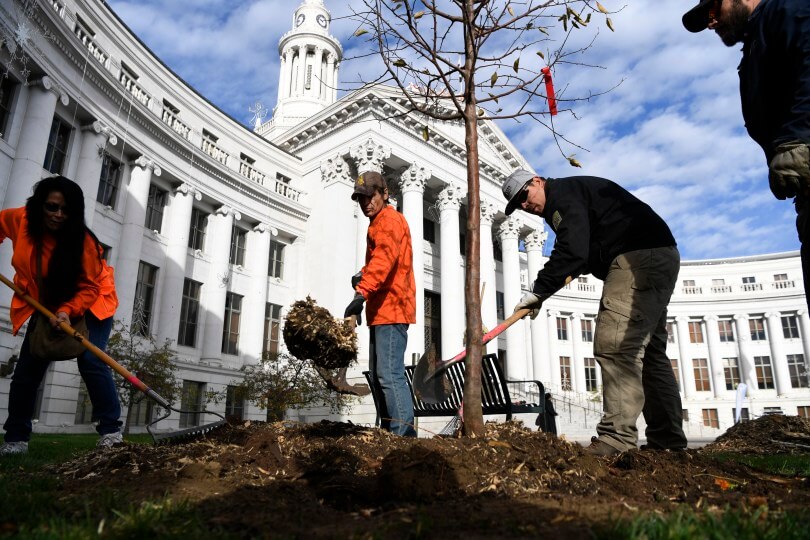 The only requirement to participate the program was for the homeless person to show up and do the shift. 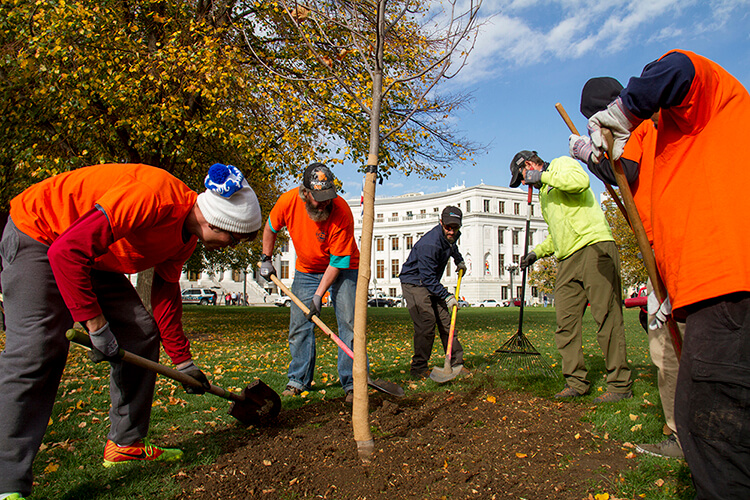 Congratulations to the government of Denver for such a great job and help they’ve provided for the ones in need!

Related ItemsnewsWin
← Previous Story 11 Year Old Trolls Older Sister With Furious Notes All Over The House After Overhearing Her Having Sex With Boyfriend
Next Story → 12 Most Expensive Cities To Live In 2018. Some Of These Prices Are Outrageous