12 Most Expensive Cities To Live In 2018. Some Of These Prices Are Outrageous

Are you planning on moving in 2018? Be aware that you do not move in these 12 most expensive cities in 2018. They might squeeze you dry before you even realize it. A major survey, namely 14th Annual Demographia International Housing Affordability Survey, that took into consideration 300 major population hubs came up with the top 12 most expensive cities to live in, this year.

What they did is analyse 293 metropolitan housing markets from nine countries from the summer of 2017 and found 26 completely unaffordable locations. The nine markets they analysed are based in Australia, Canada, Hong Kong, Ireland, Japan, New Zealand, Singapore, the UK and the US. The worst prices are in the USA, Australia, New Zealand, Canada and China.

SEE ALSO: 25 Awesome Beach Houses That Are Way Too Expensive For All Of Us

Their survey uses the method of the “median multiple” and basically divides an area’s median house price by the median household income. This way you get a median multiple value that will tell you which are the most unaffordable housing in the world. 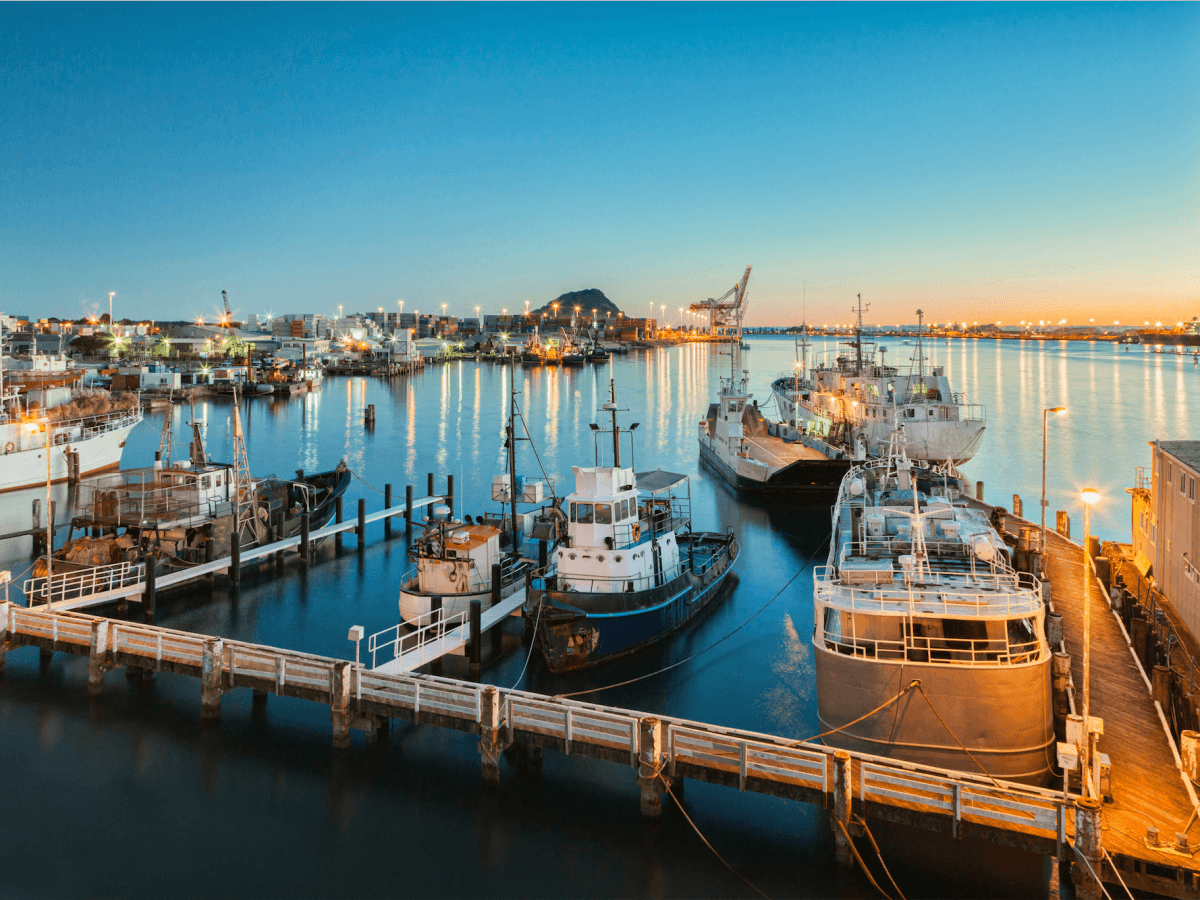 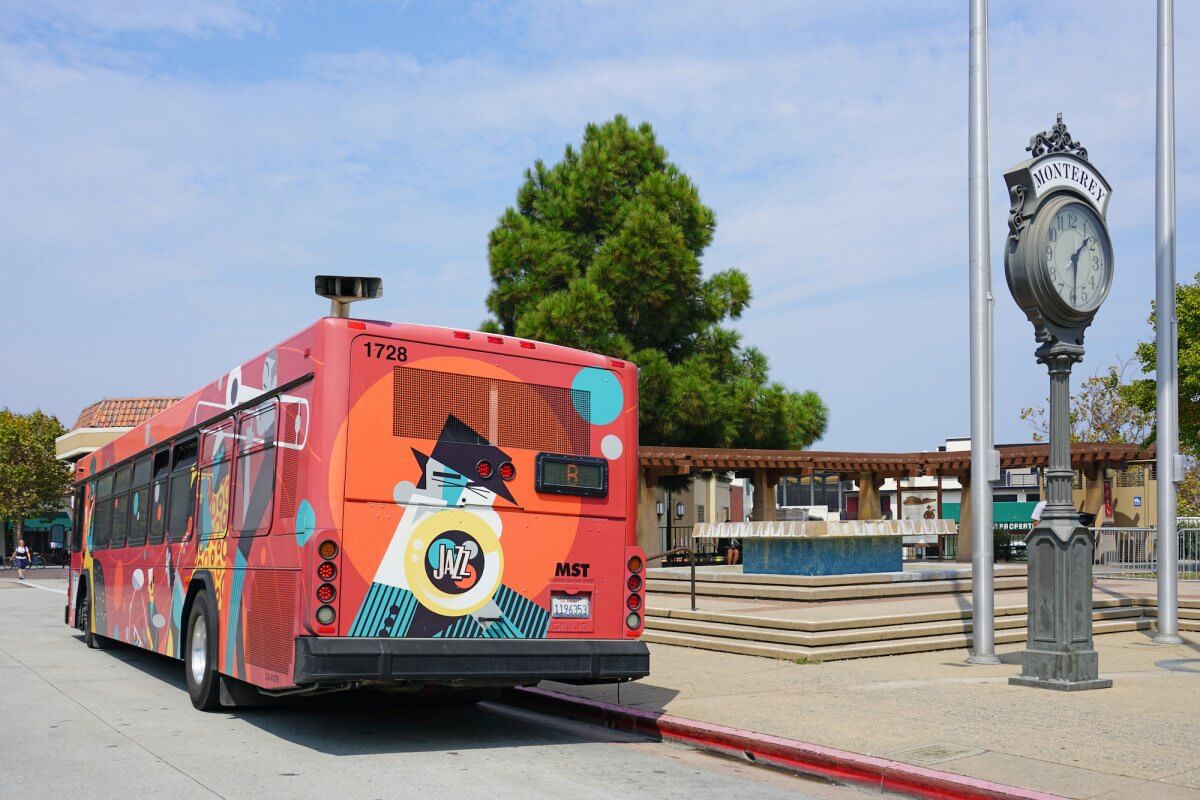 3. San Francisco, California, USA — San Francisco has a median multiple of 9.1, just like Salinas, making it one of the most expensive cities to live in this year. 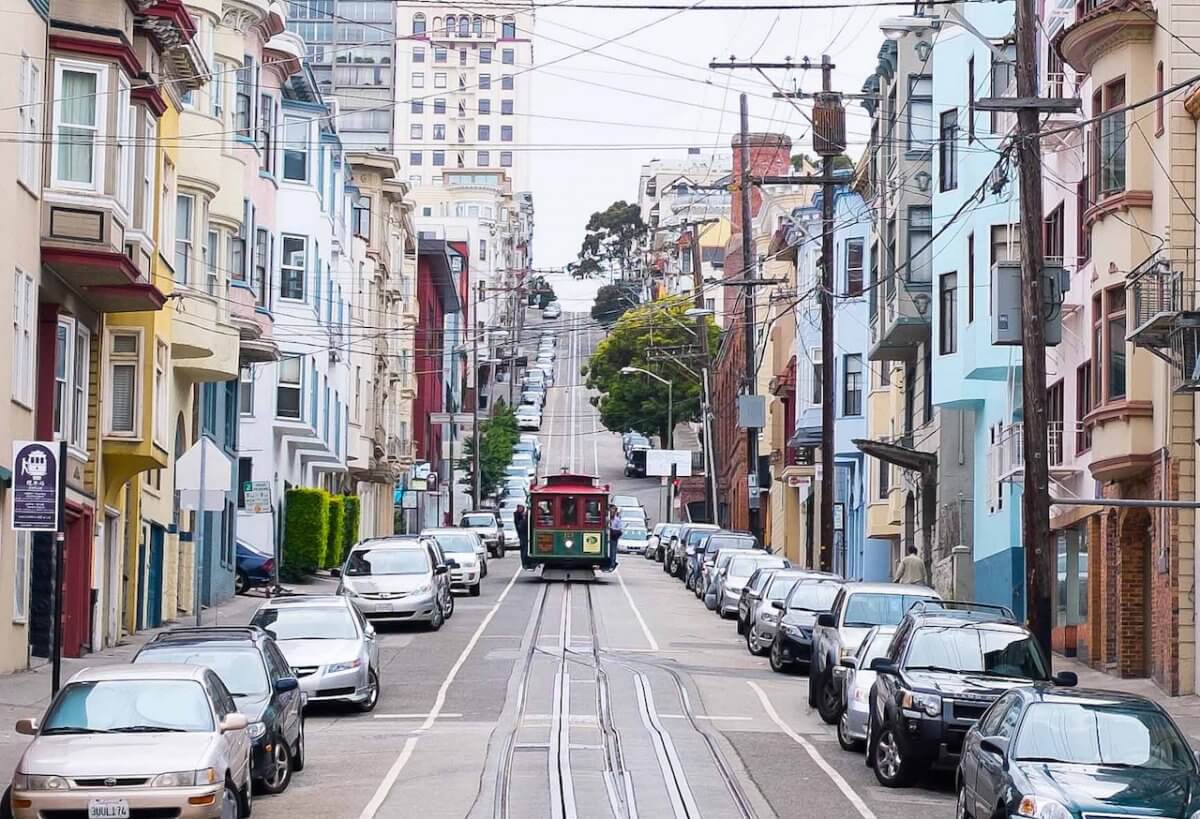 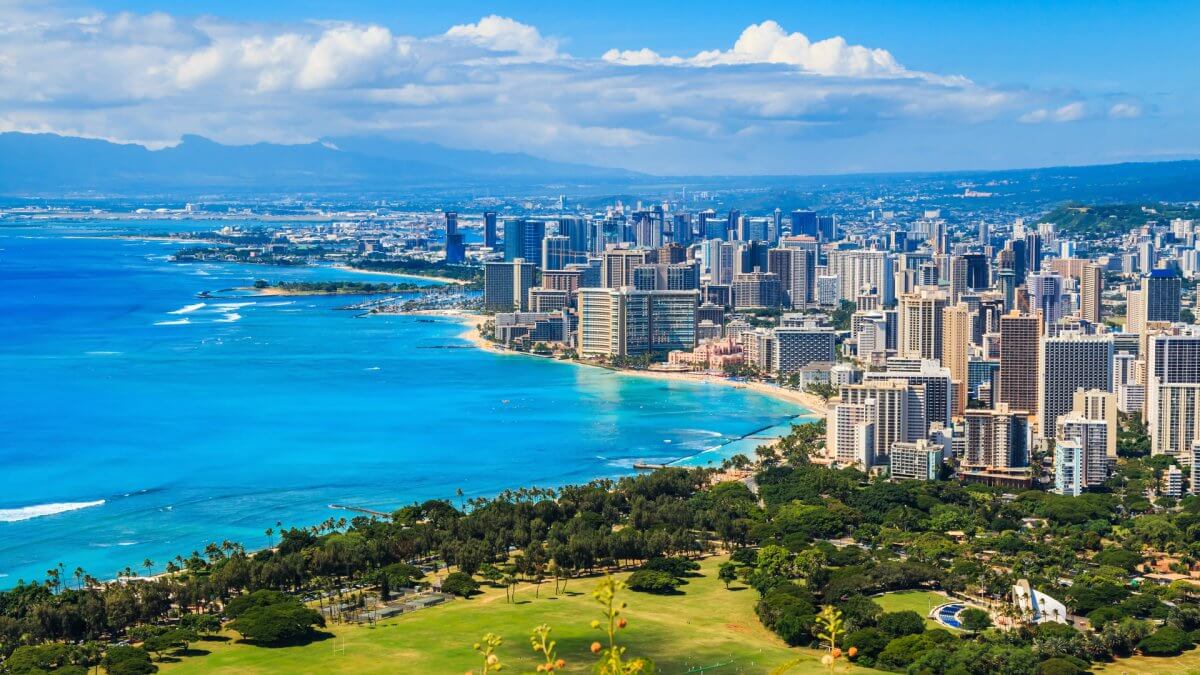 5. Los Angeles, California, USA — With a median multiple of 9.4, LA is the second least affordable city in the US 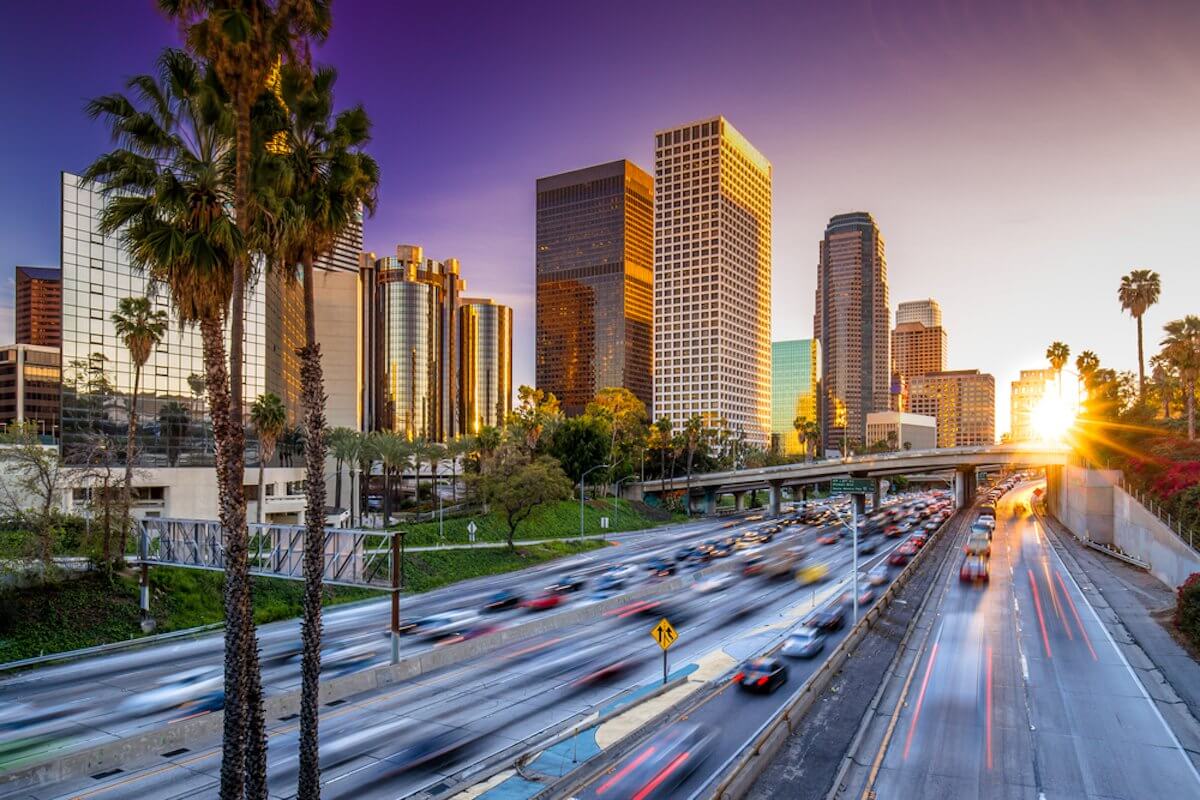 6. Santa Barbara, California, USA — The fourth — but not the last — Californian city to reach the top 10, it has a median multiple of 9.4 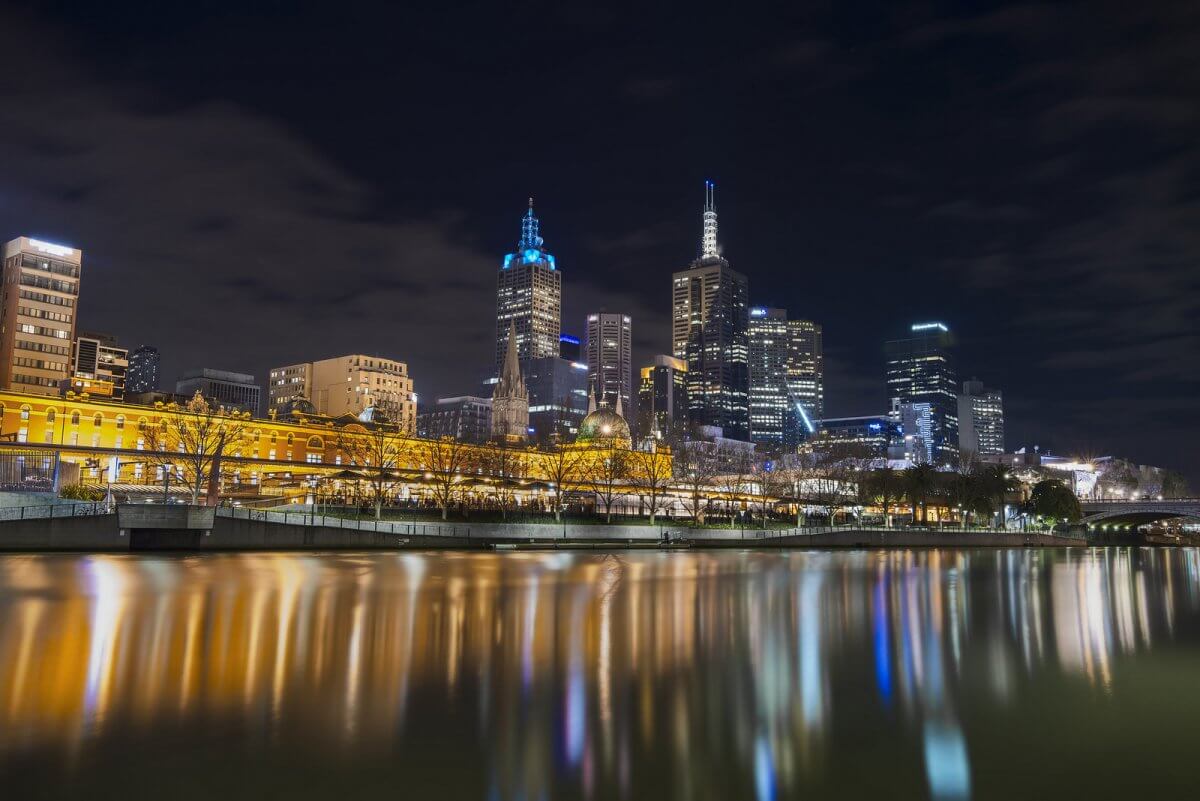 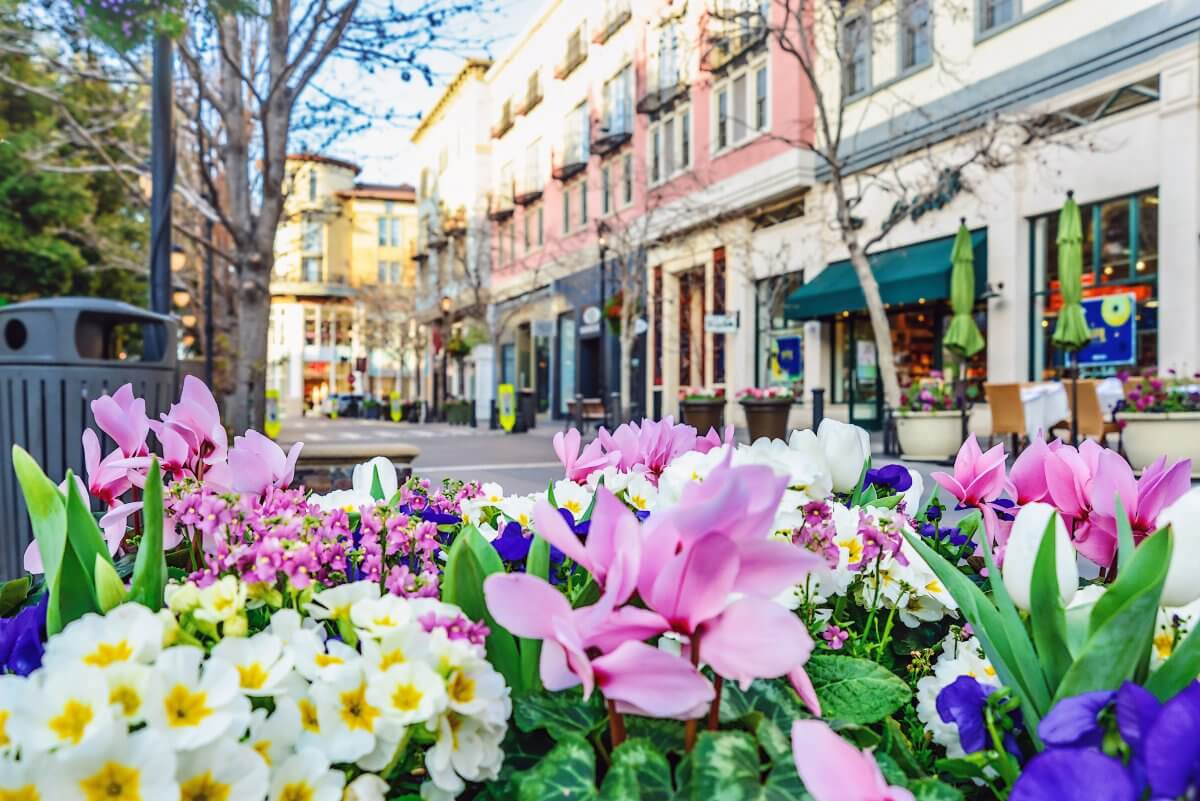 9. Santa Cruz, California, USA —and the award for the least affordable housing market in the USA goes to Santa Cruz, of course. Located in the Bay Area, the median multiple here is 10.4 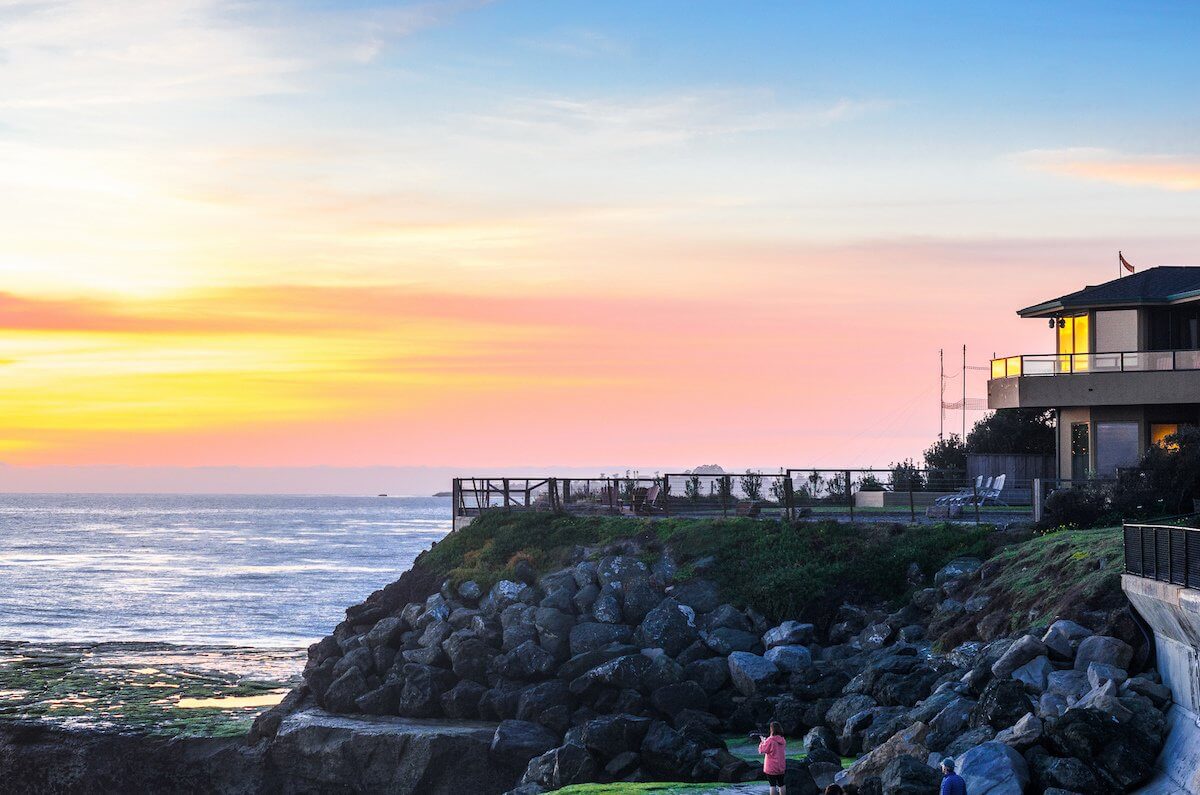 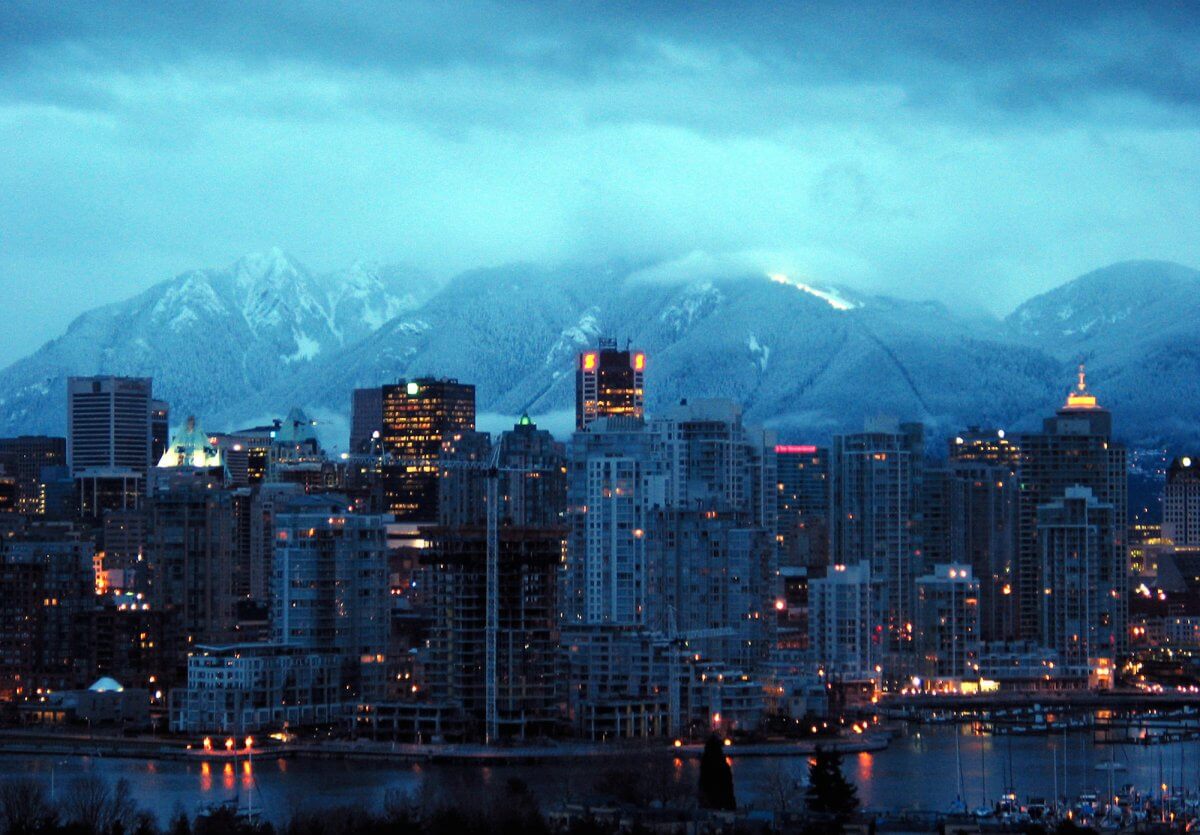 11. Sydney, Australia — The country’s least affordable market, Sydney has a median multiple of 12.9. In 2001, the rate was just 6.3 The UBS Global Real Estate Bubble Index rates Sydney as having the world’s fourth worst housing bubble risk (tied with Vancouver) 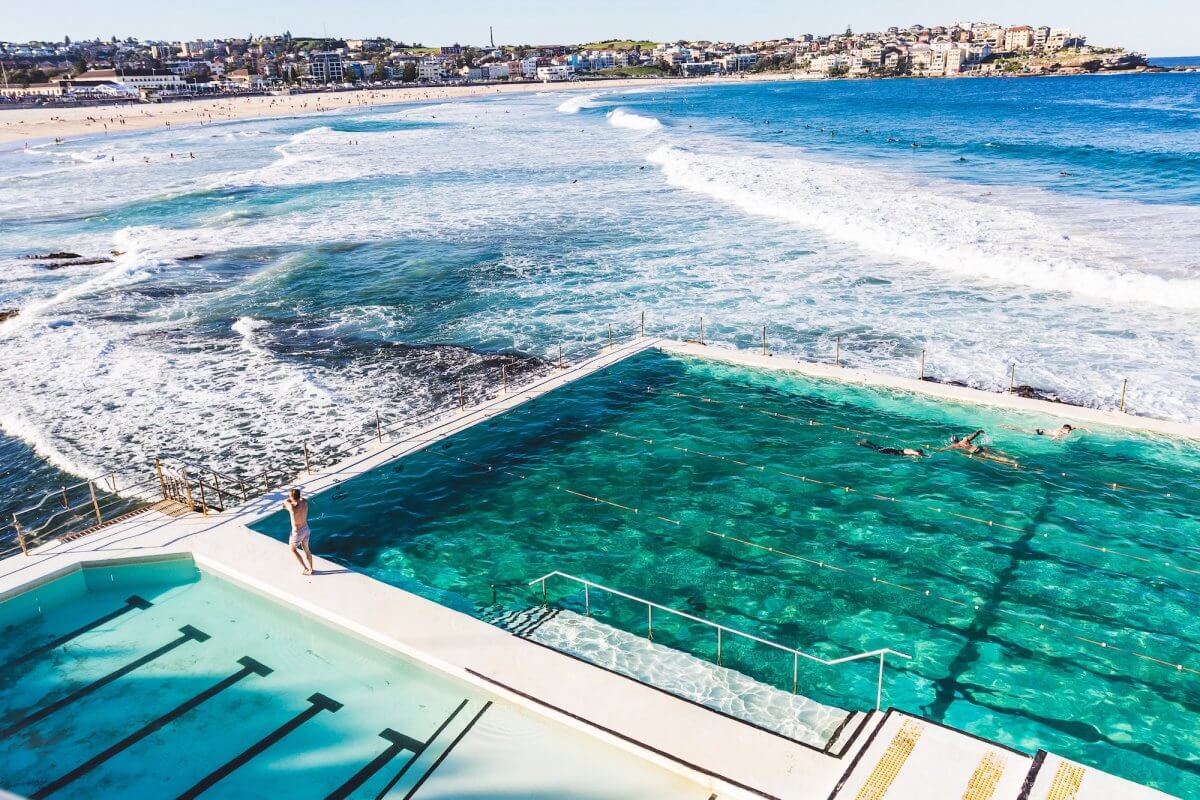 12. Hong Kong, China — The least affordable housing for the eighth straight year with a median multiple of 19.4. Good job, you, Hong Kong. 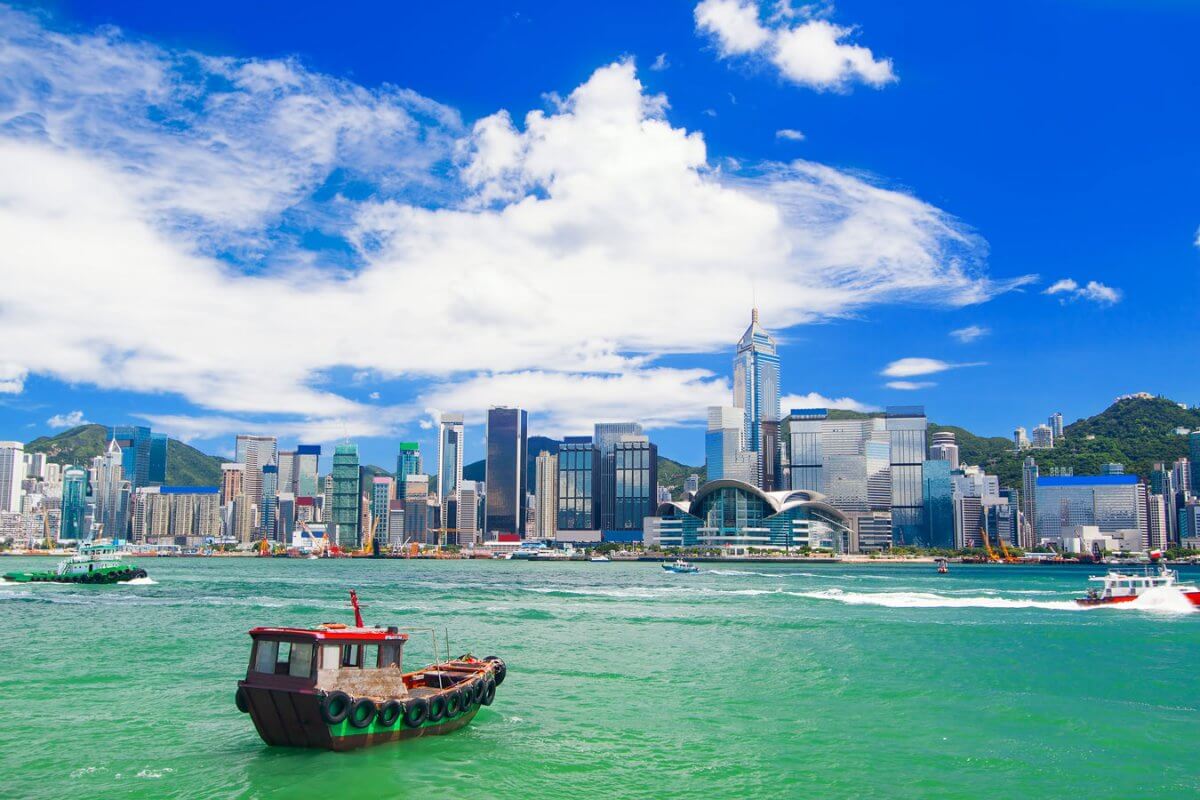 We just hope you’re not planning on moving to any of these cities in the near future, if you  hold your income dear.