How do you look like when you have an orgasm? Right then, in the supreme moment and afterwards, in the afterglow? Are you courageous enough to know? These women were. They were not afraid that their face won’t look as beautiful and cute like in the movies, their back won’t arch sensually and they won’t really bite their lips in that sexy way we are used to see in movies.

Photographer Marcos Alberti who was behind the famous “3 Glasses” project, where people were photographed after one, two and three glasses of wine, went on a bigger and daring project, called “The O Project”. Yes, it is about that big O we were talking about in the beginning. Subjects were given some Smile Makers sex toys and allowed to go with it.

Alberti takes 4 photos of his subjects, from before orgasm, during orgasm and after orgasm and then the afterglow. “It was very interesting for me how they all changed between photos”, he says.”The fourth photo, for me, is always the best… They all look gorgeous in the fourth photo. Shoulders relaxed, eyes shining, red skin, and a big smile in their eyes.”

The project is aimed at embracing and celebrating female sexuality which has always been shamed in the public eye. “Female sexuality is more often shrouded in shame and secrecy. Our partnership with Marcos allowed us to create this series to upend that social stigma around female sexuality, and encourage the normalization of female pleasure…. That final shot, of a strong female grinning into the camera, is exactly what we want people to see. We hope that everyone viewing this project will feel more confident about their bodies and sexuality. All it takes is one smile at a time”, said Fan Yang, Global Brand Manager of Smile Makers

Enjoy the pictures and don’t be afraid to go big O on your own, ladies! More info: Marcos Alberti 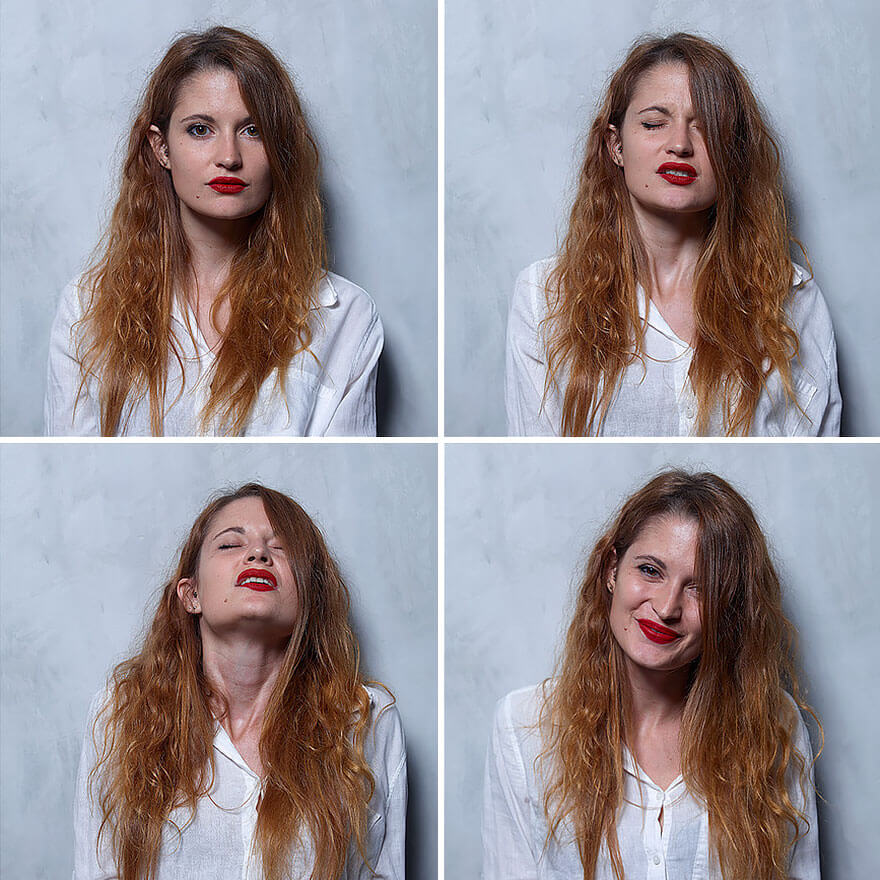 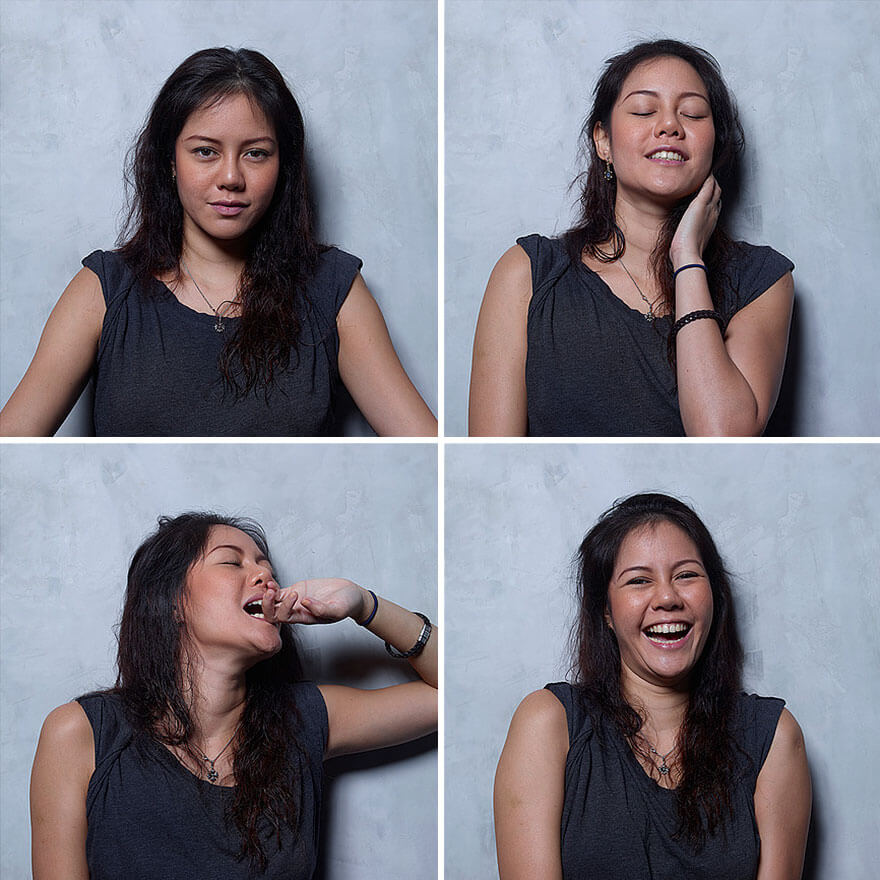 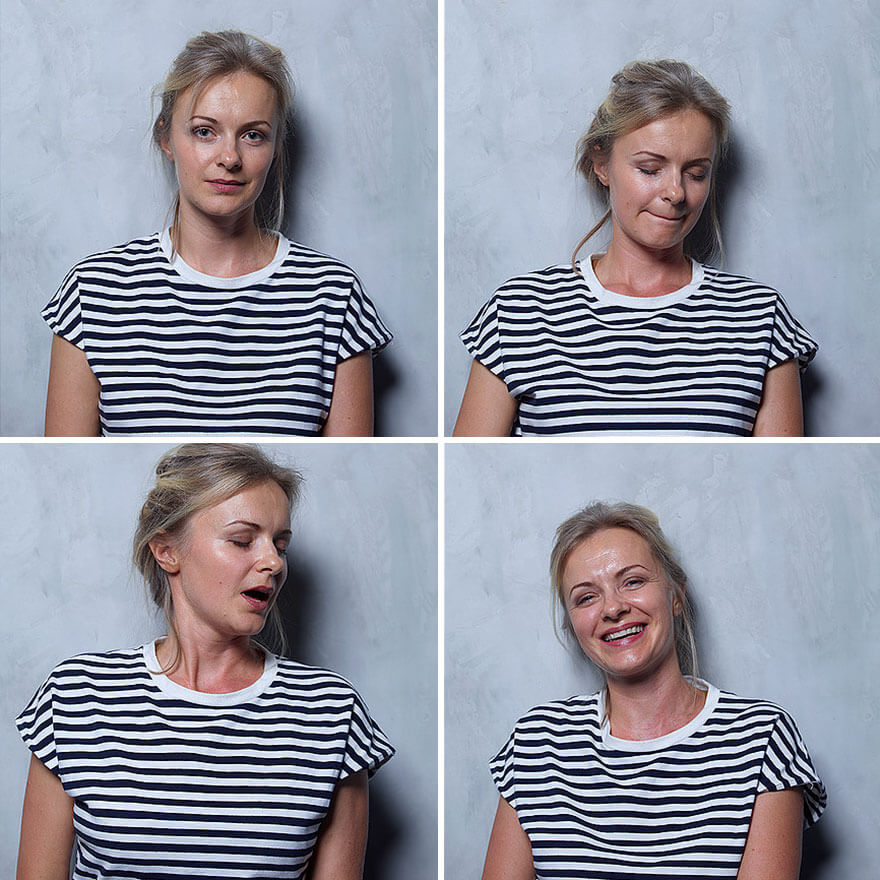 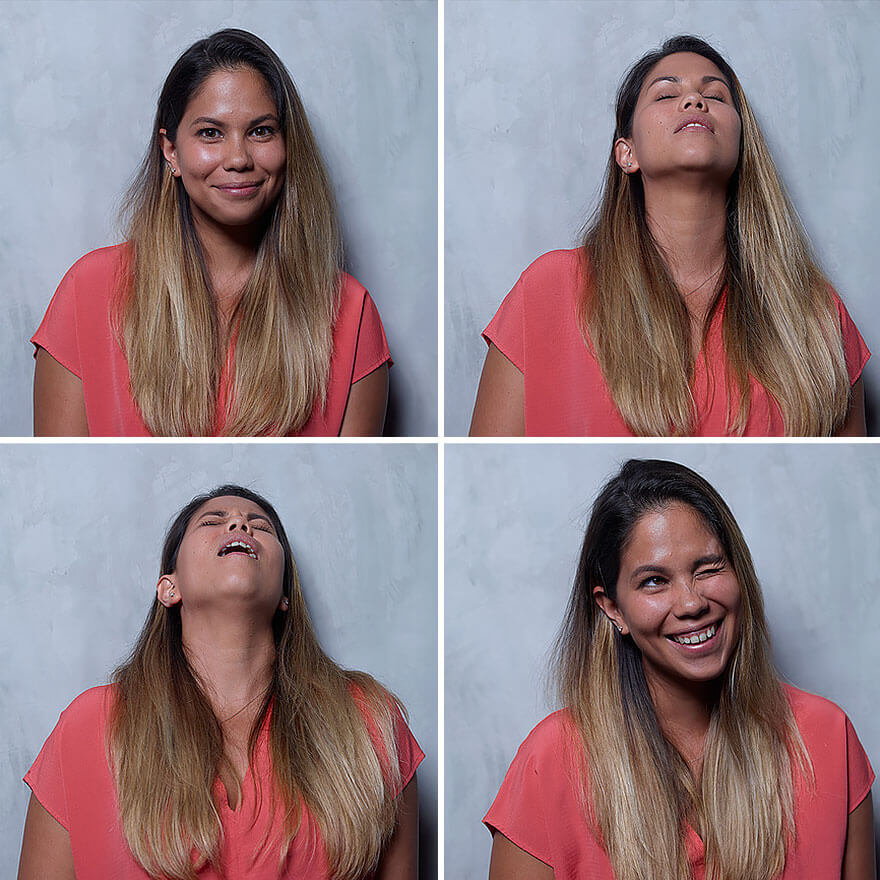 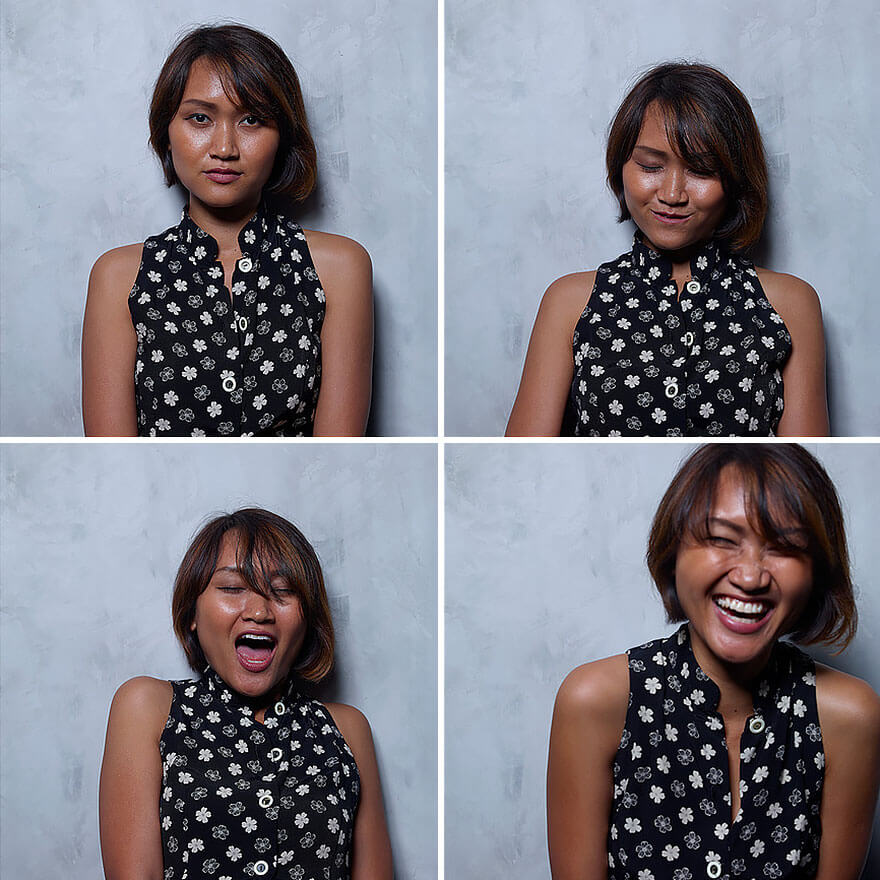 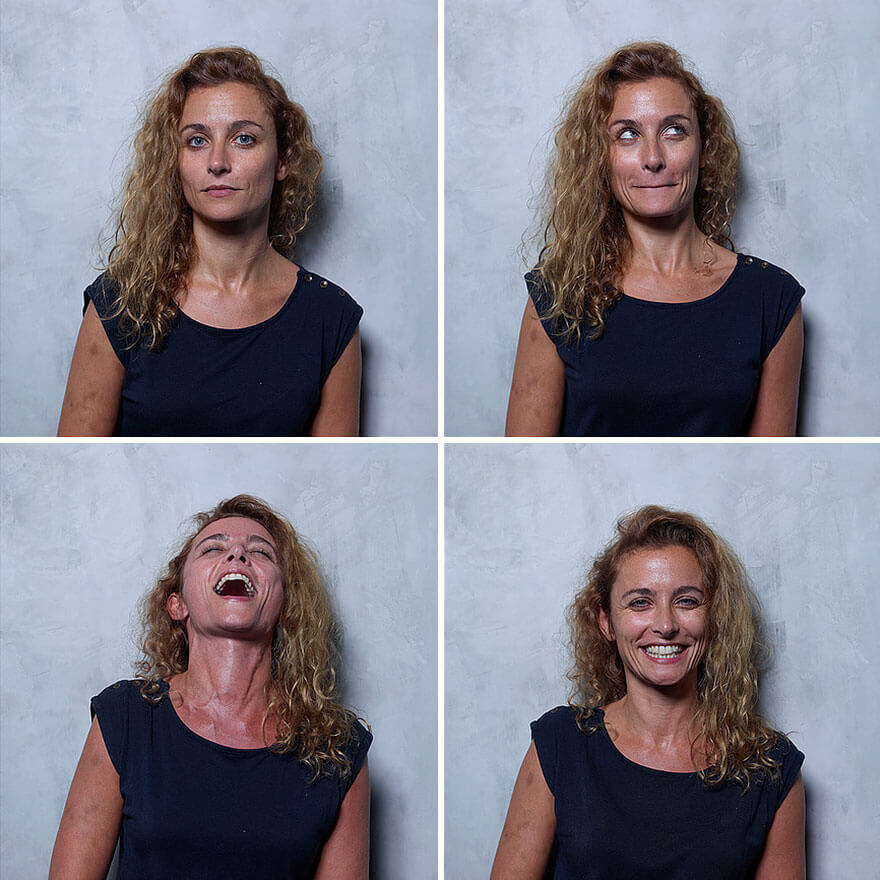 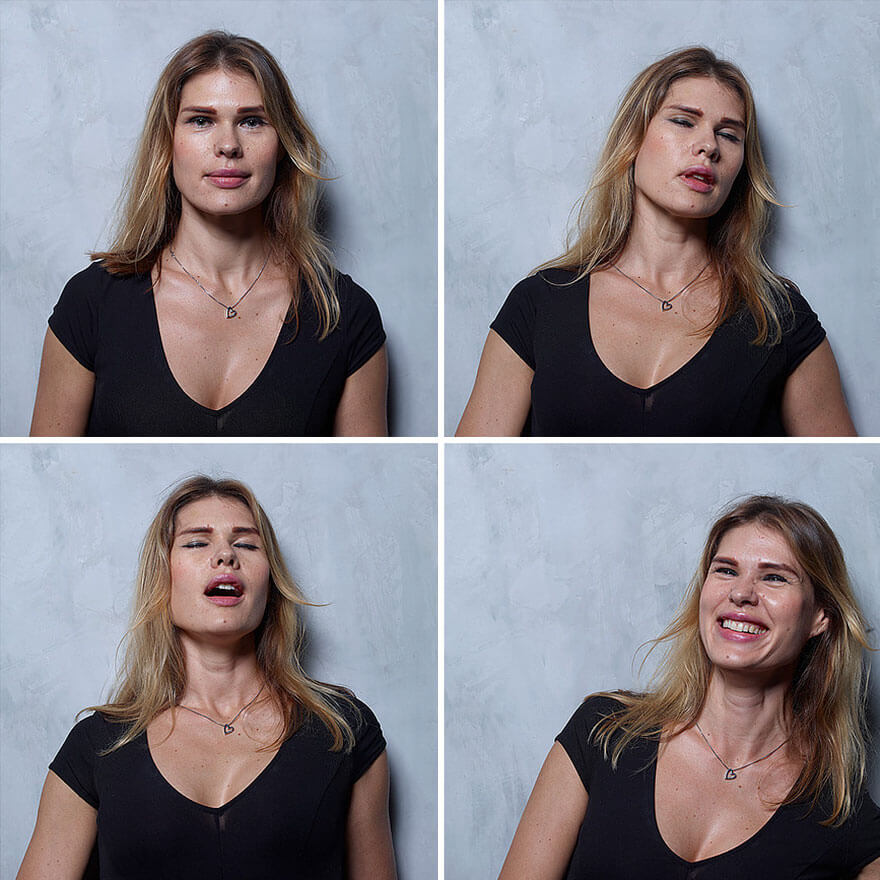 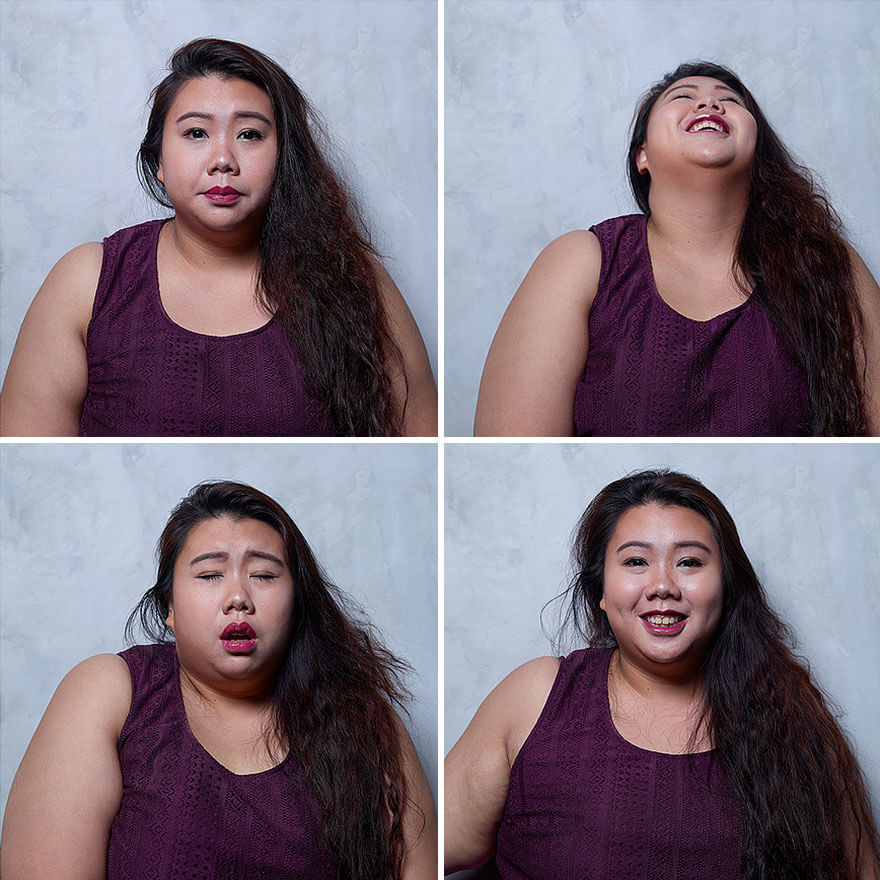 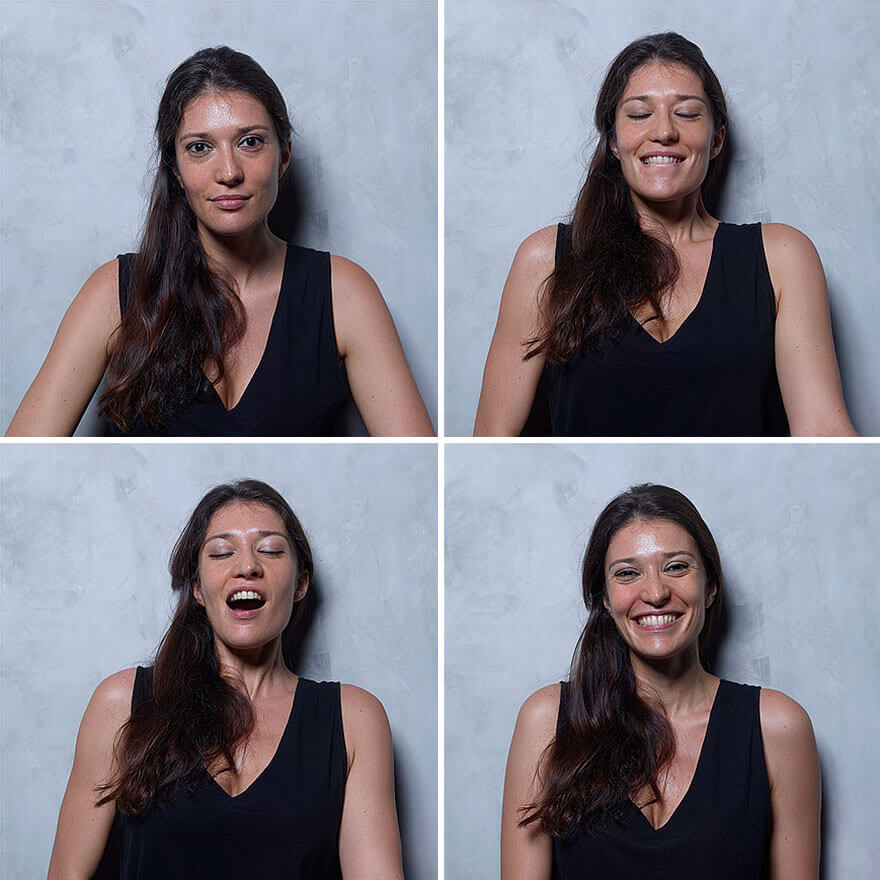 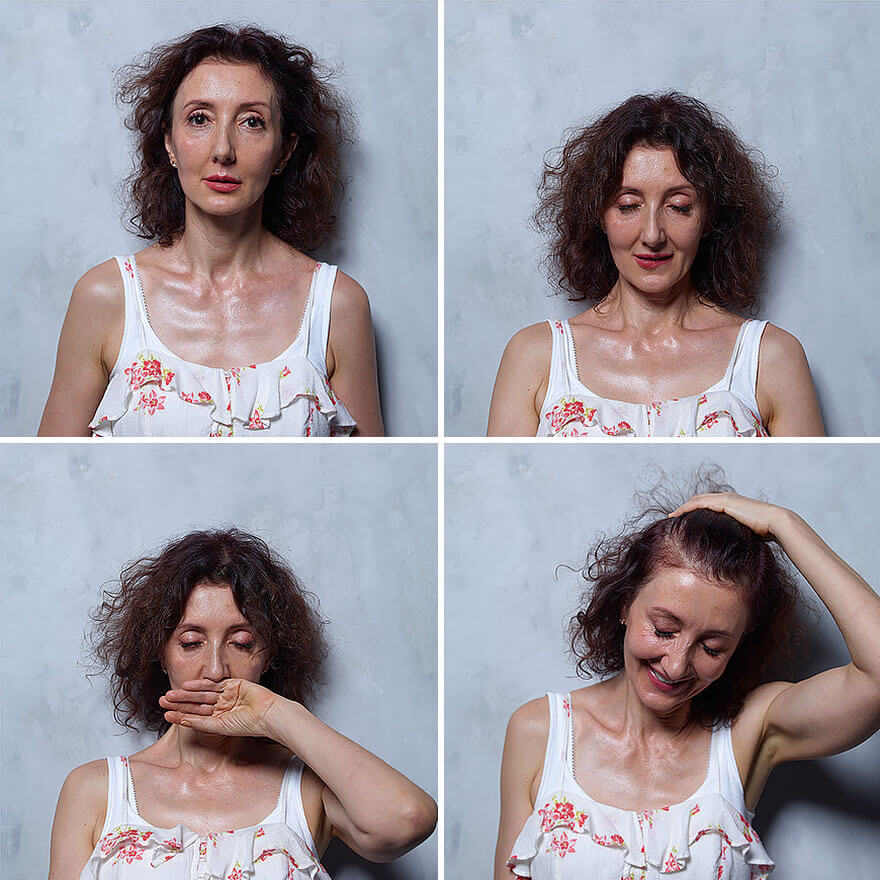 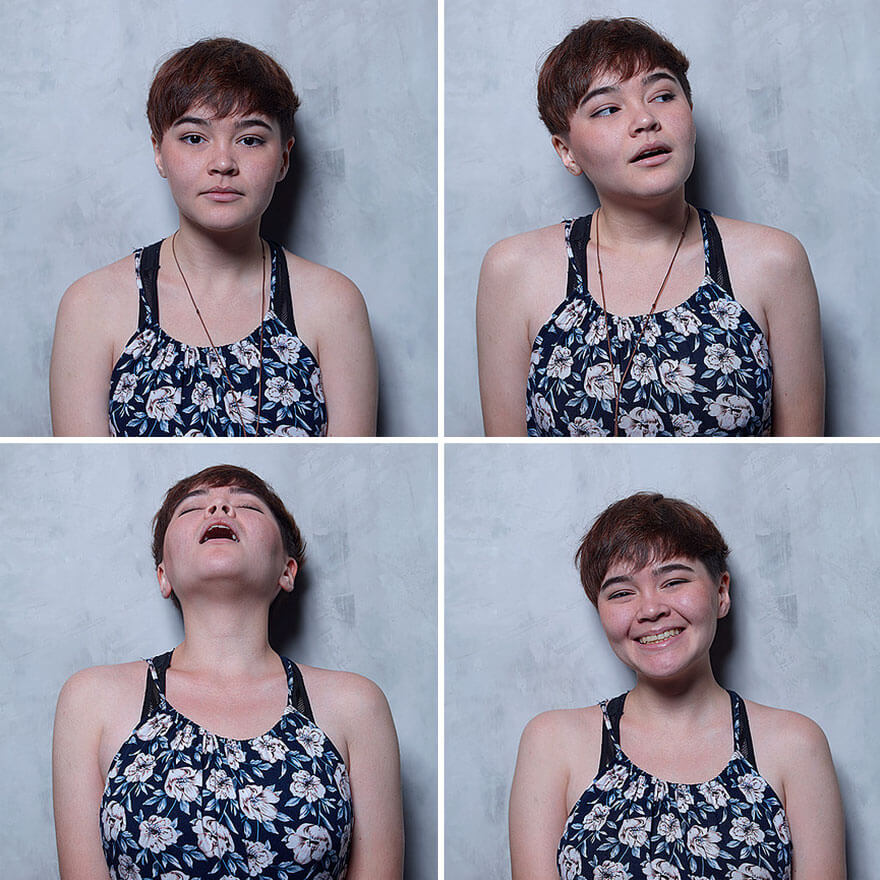 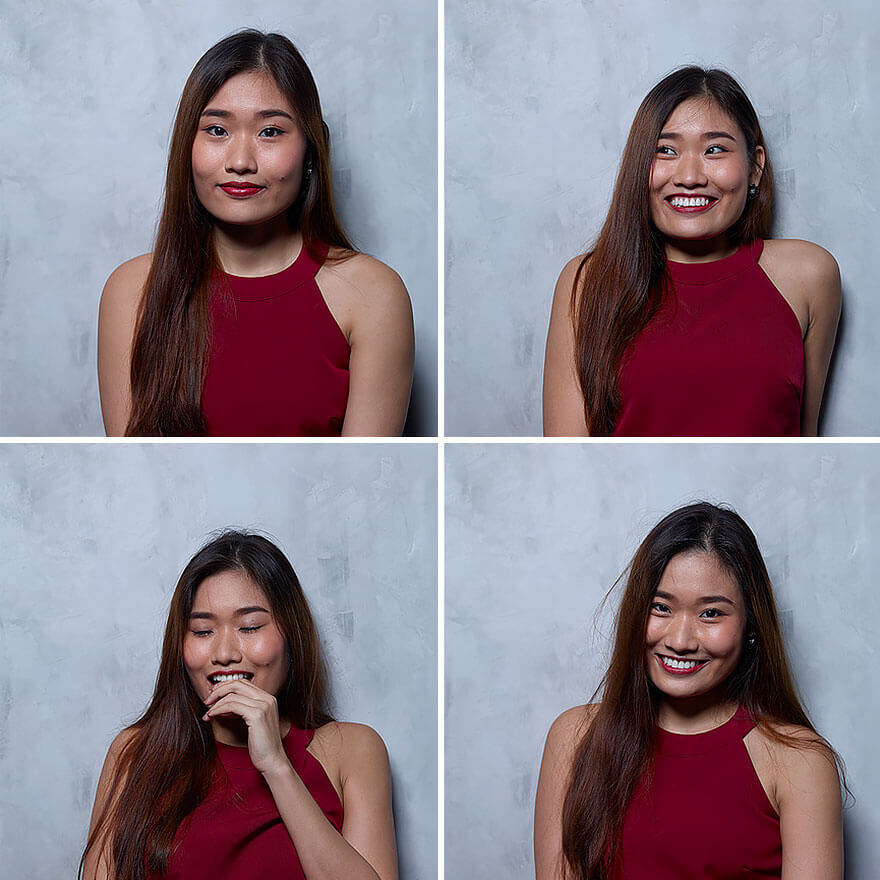 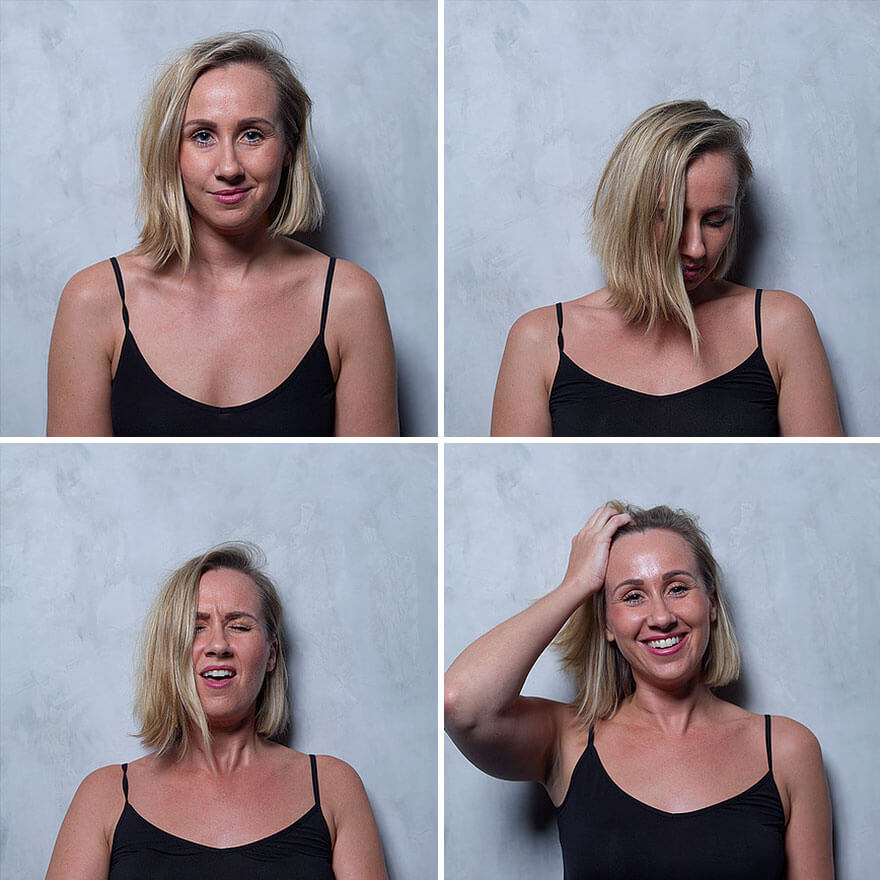 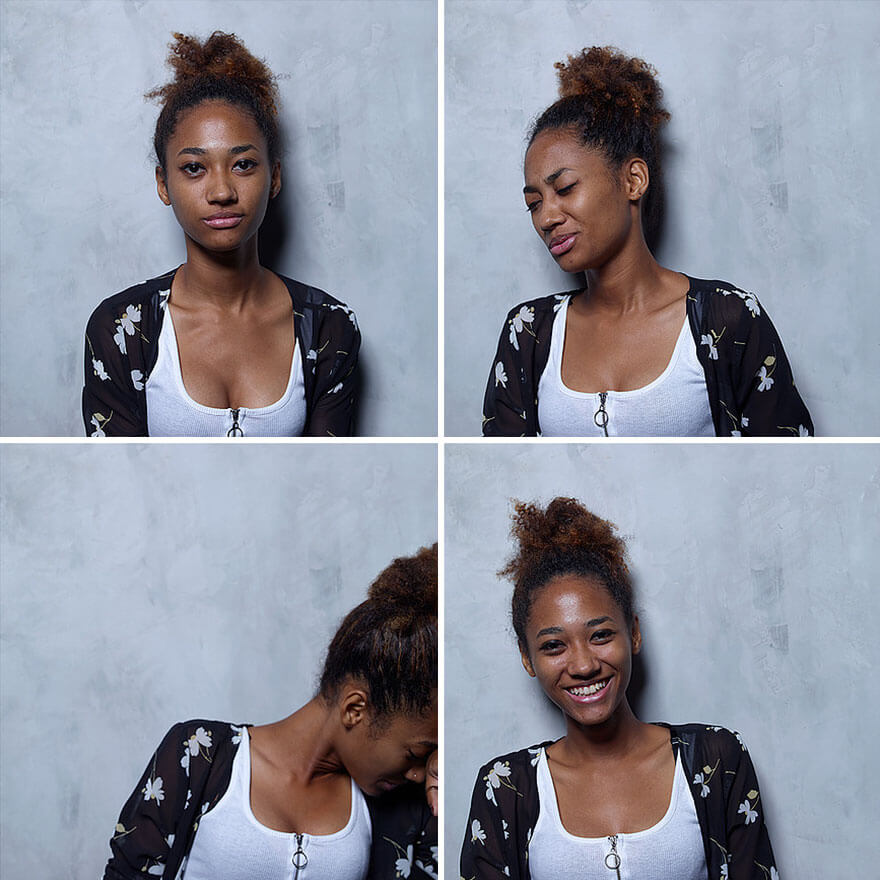 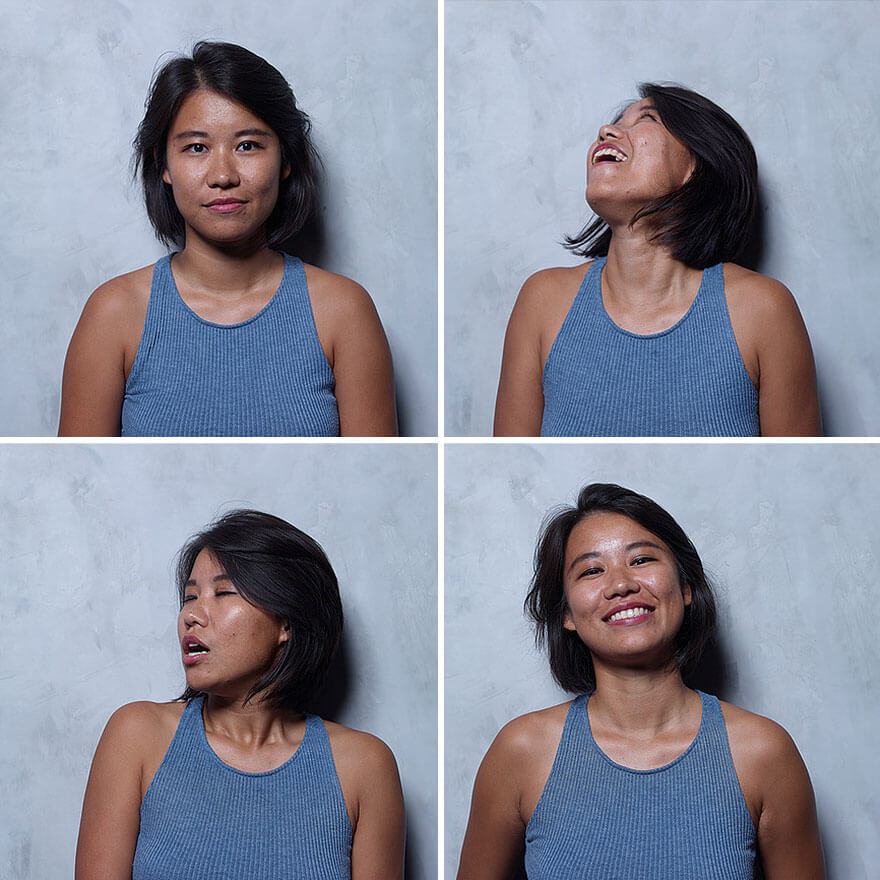 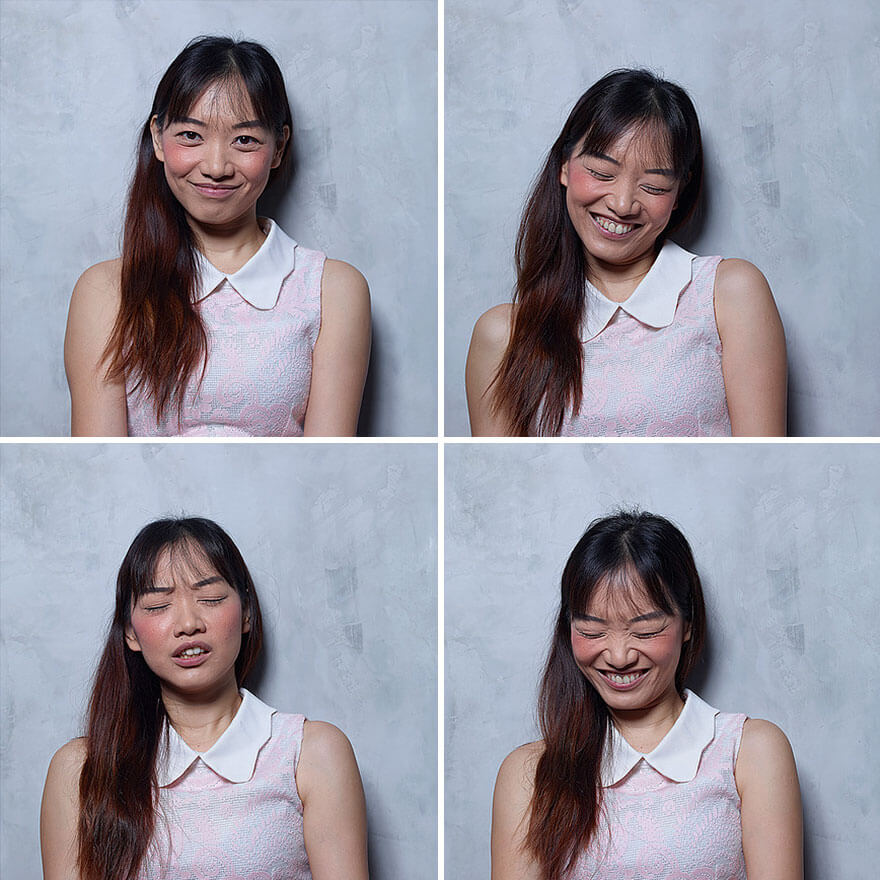 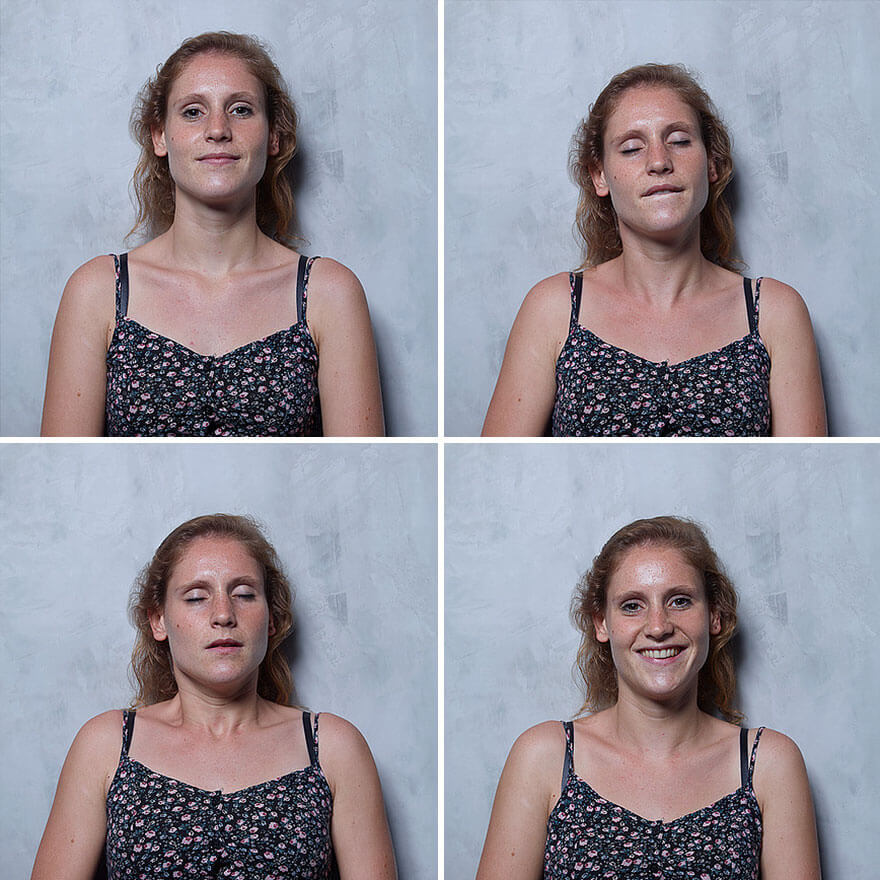 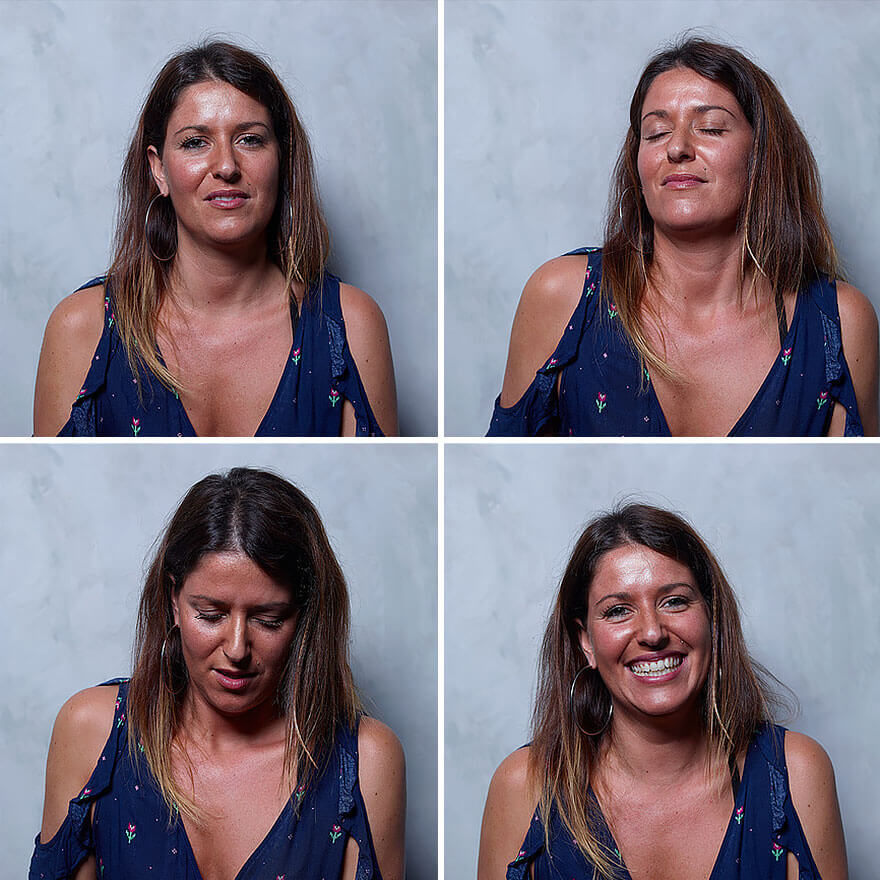 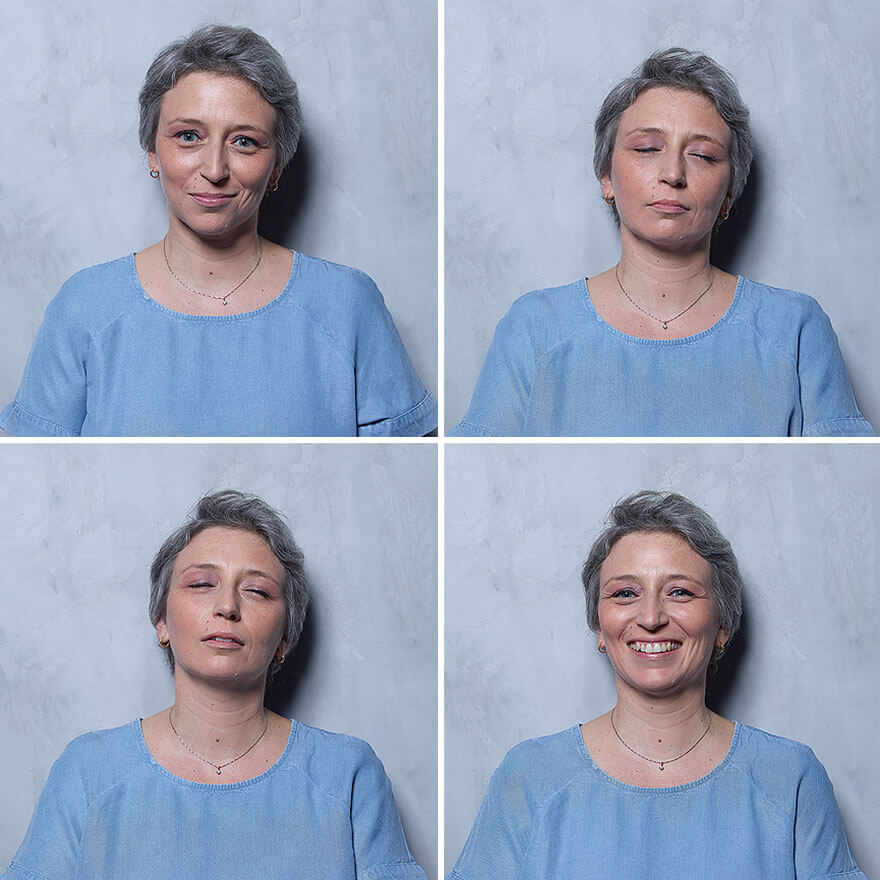 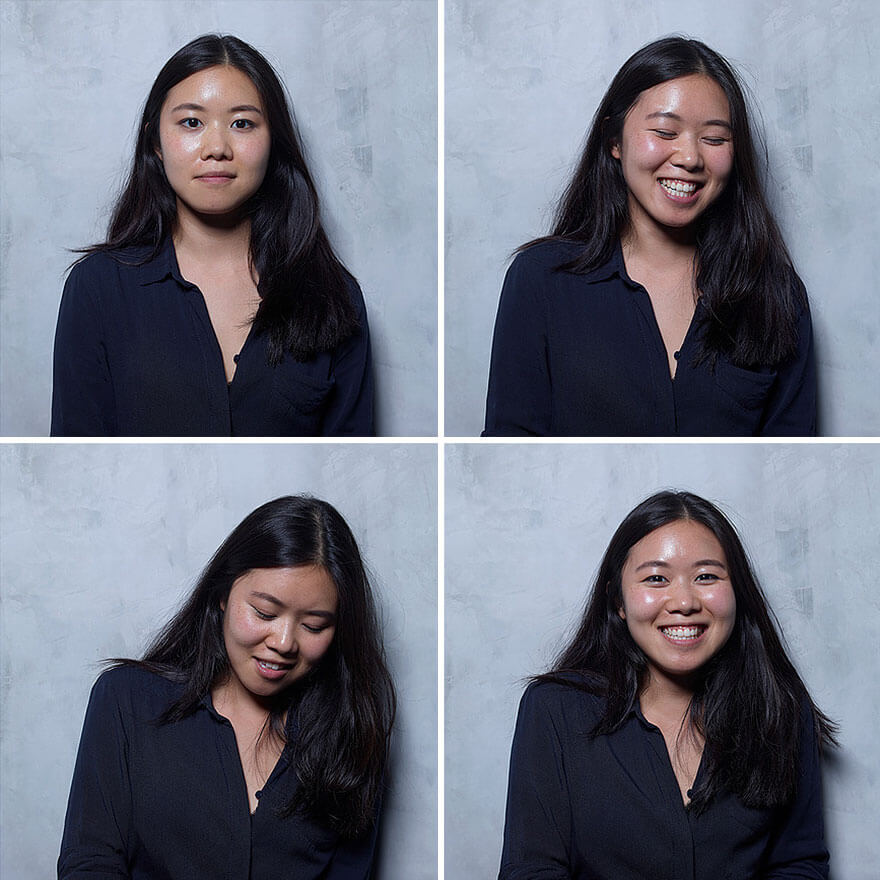 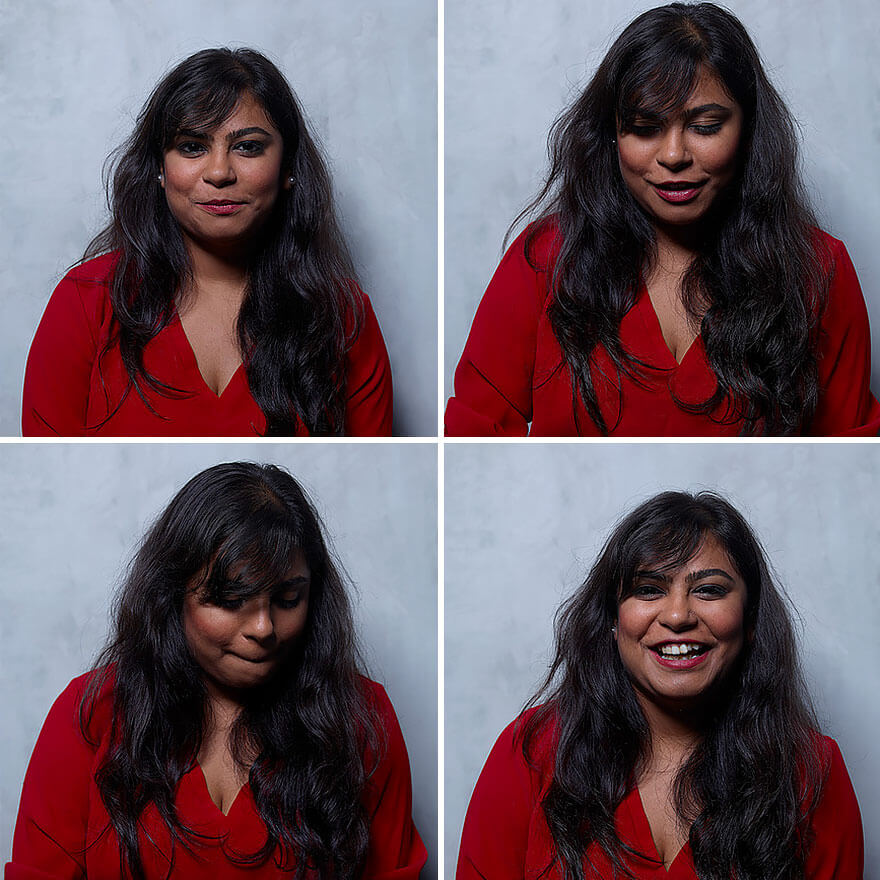 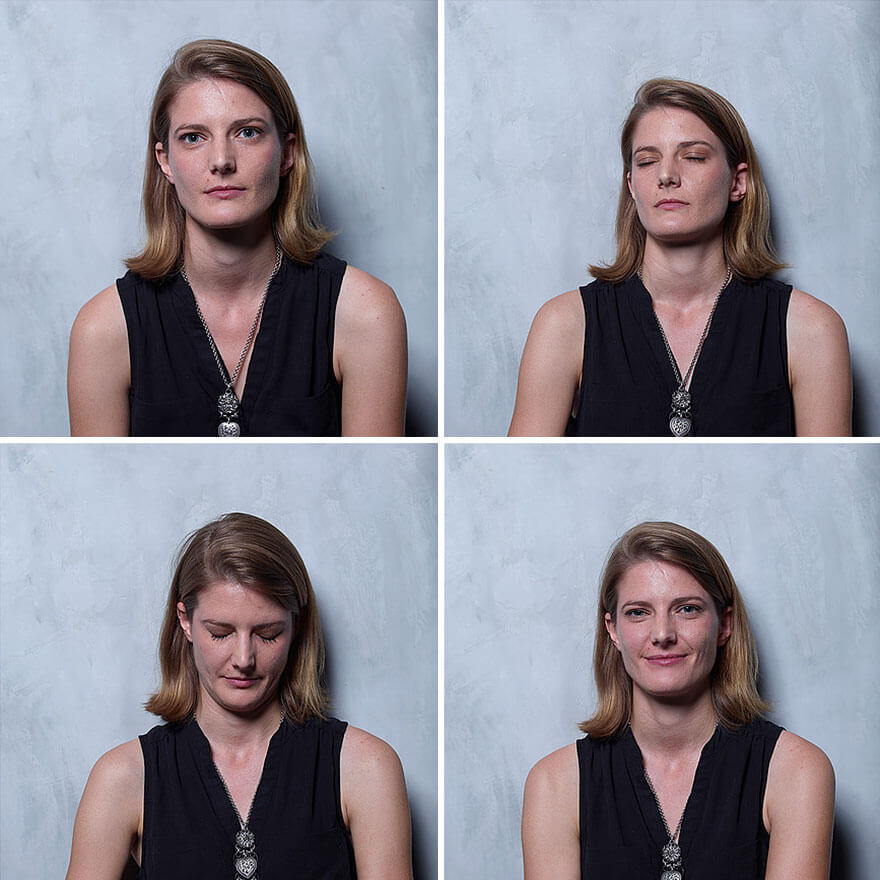 All images by Marcos Alberti