Iranian Women In The 1970s Revealed In Old Fashion Magazines

0
SHARES
390
VIEWS
Share on FacebookShare on Twitter
The dress code and general vibe in Iran used to be much more liberal than it is now. Believe it or not but before the Islamic revolution, it was a more secular, western-oriented culture. The Iranian women in the 1970s showed a lot more skin and let their hair down more often to have fun and make cool pictures. Literally. Now, Iranian women are required to cover their hair, necks, and arms and in general there is a lot less freedom going on there in the name of religion.
Times have definitely changed. Just take a look at all these old magazine covers. They’ll show you how much more freely these Iranian women in the 1970s expressed themselves back than. Leave your thoughts in the comments section.

1. Before the islamic revolution in Iran, women looked very different 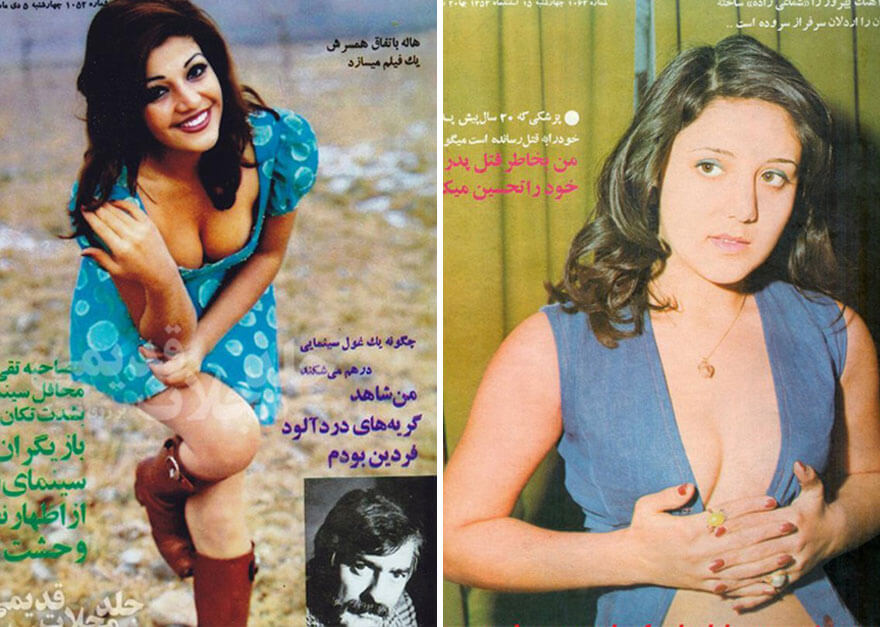 2. From tiny skirts to cleavage, the women of Iran knew how to express themselves 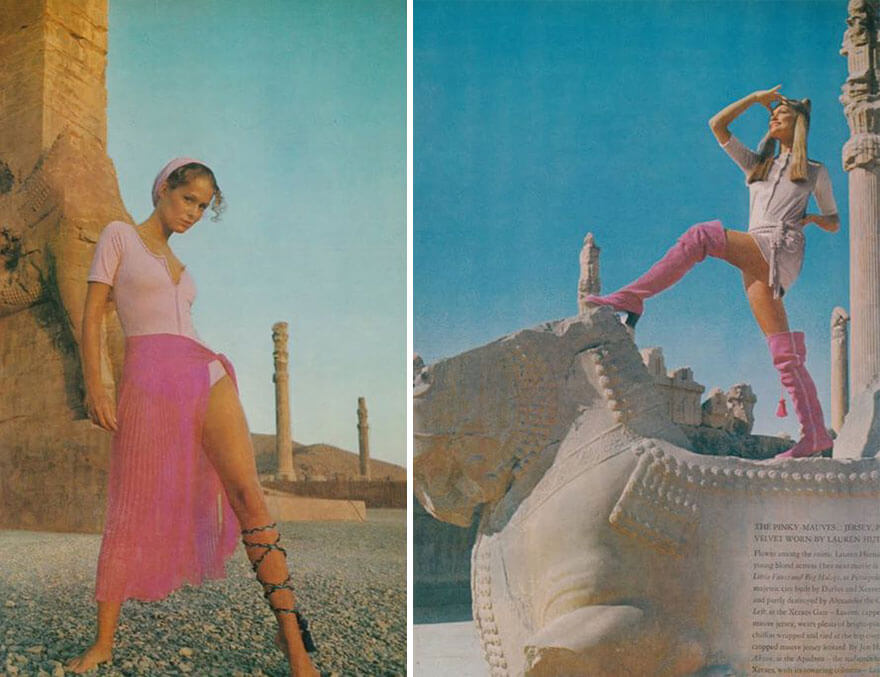 3. Fashion magazines were an acceptable thing back than 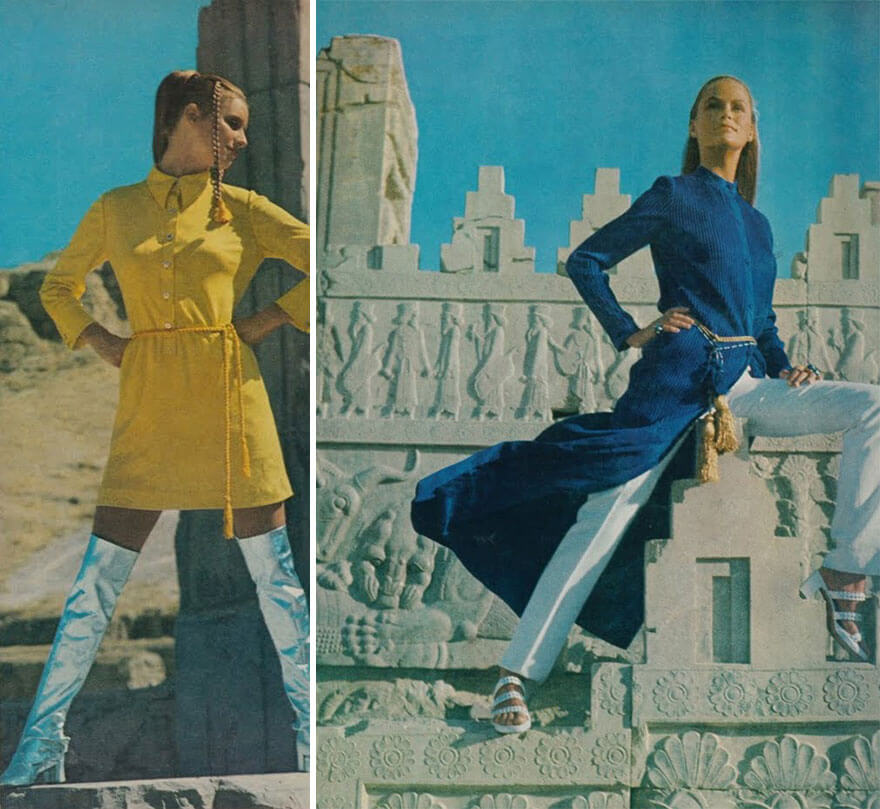 4. And women didn’t feel shy about showing some skin 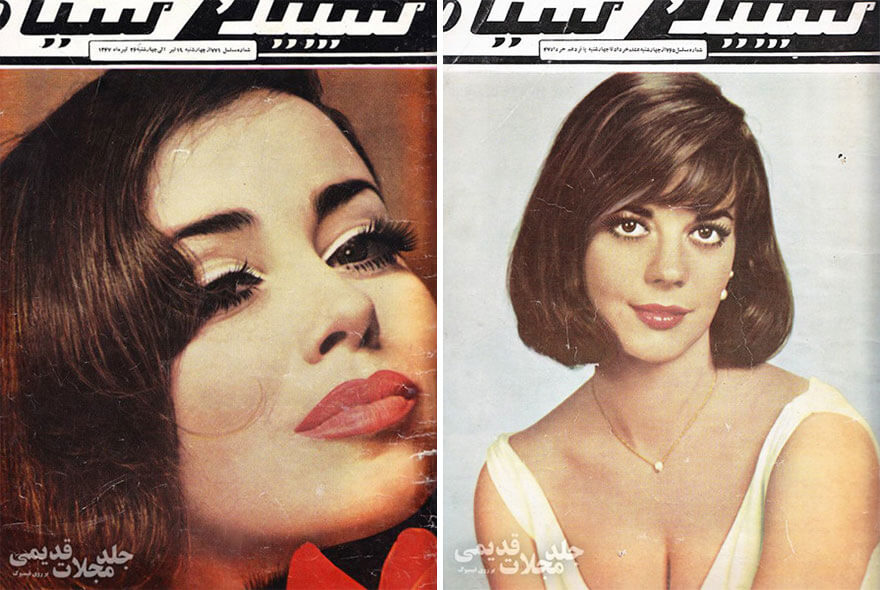 5. Today the women in Iran have much more conservative approach and it’s pretty rare to see women without their veils

6. It’s interesting to see how these women will look if the revolution never happened 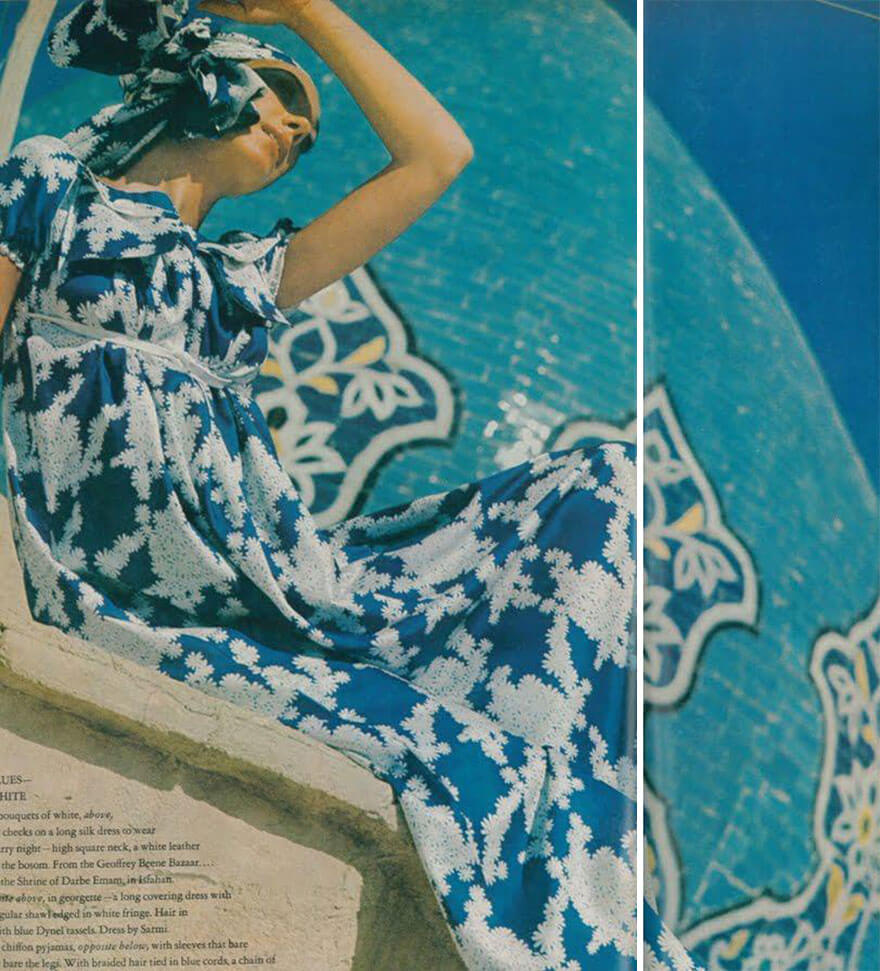 7. It’s safe to say that these magazines and women would continue their free choice 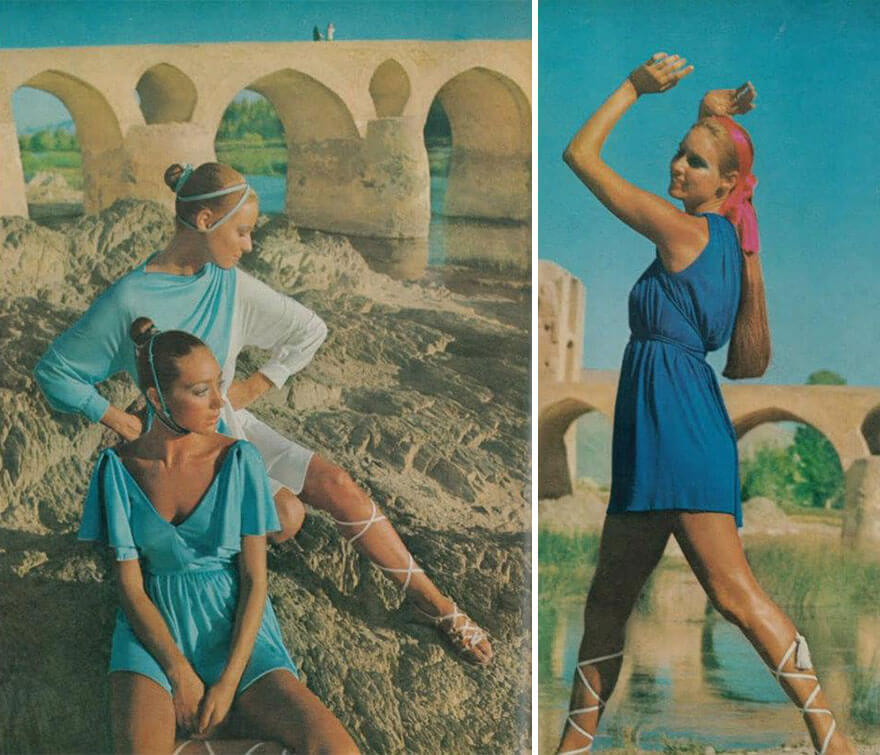 8. And we would have gotten another country that could have been a fashion icon 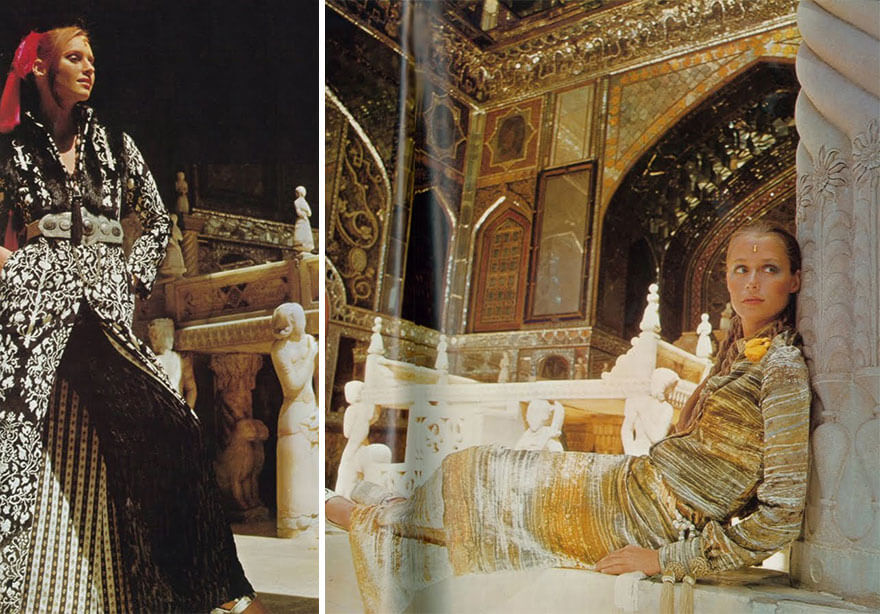 9. I wonder if they will ever be like that again 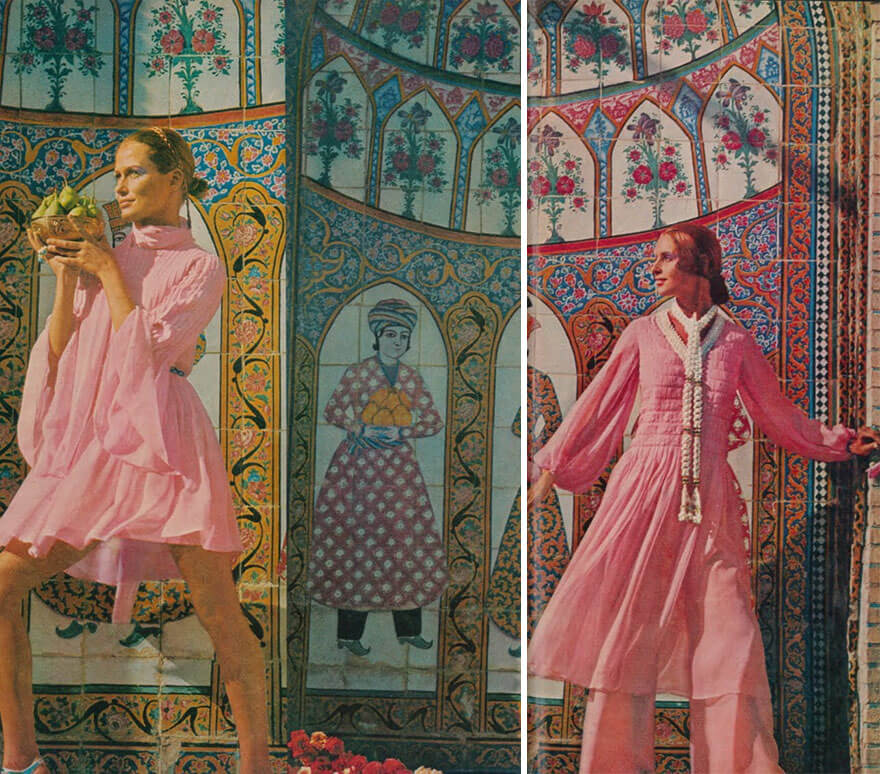 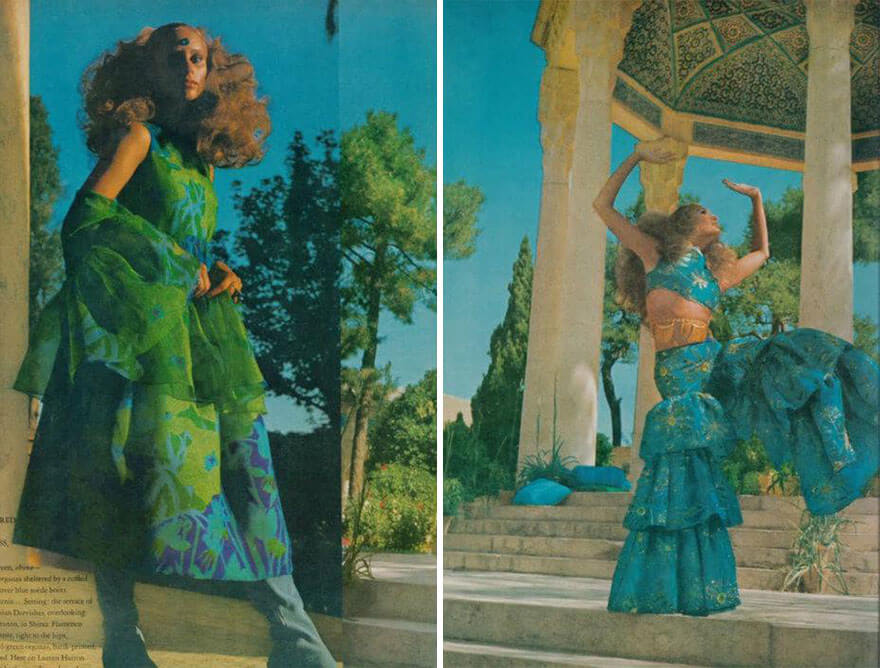 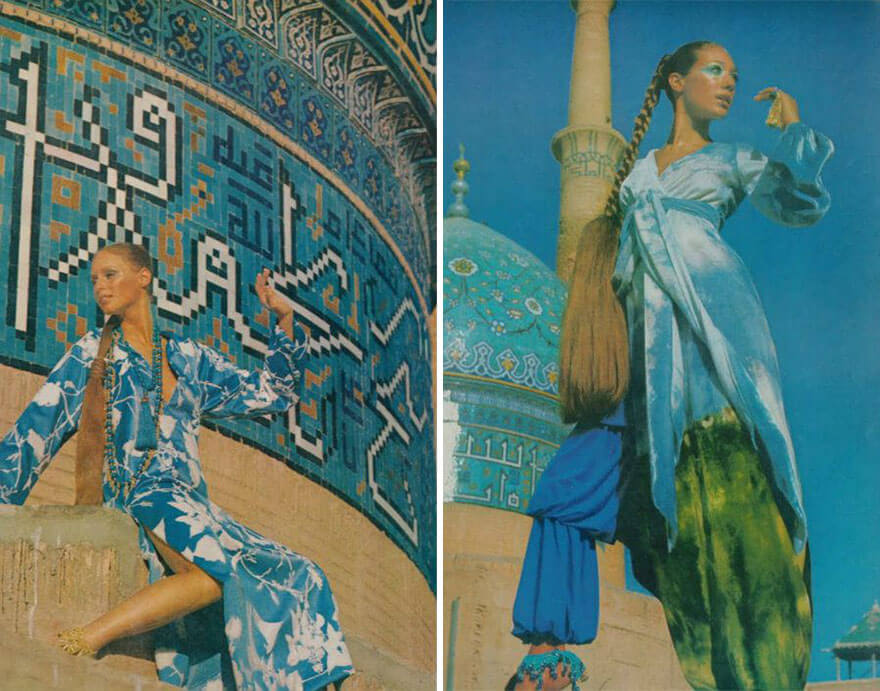 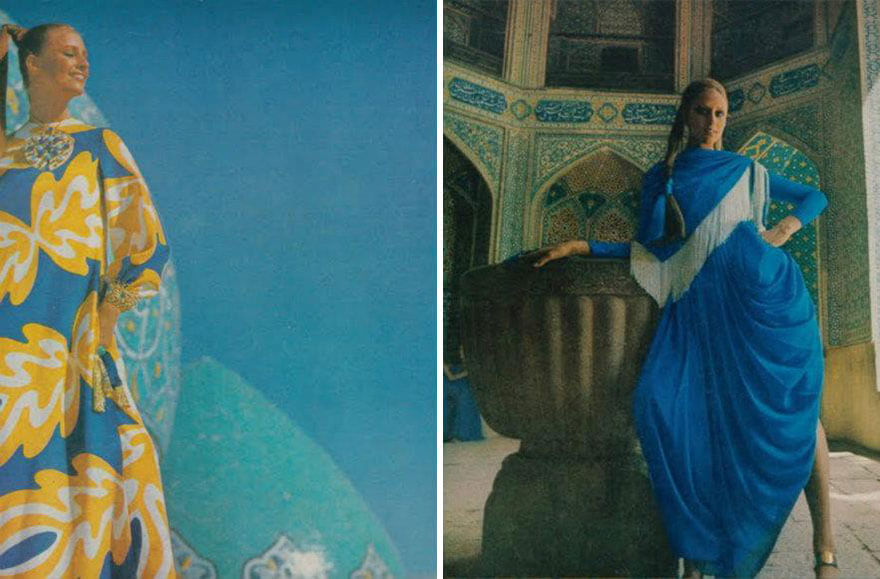 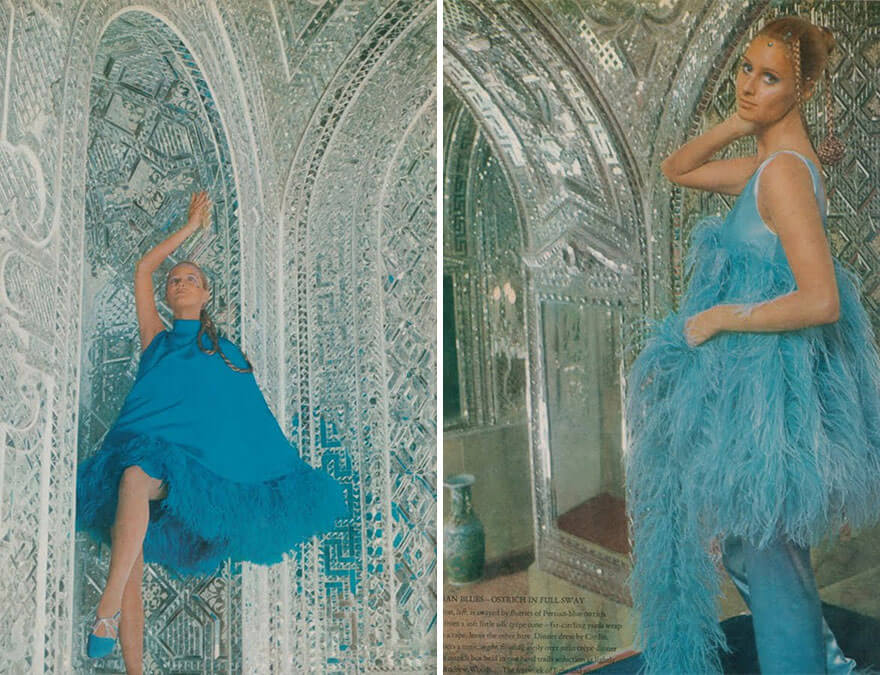 15. Man and women used to wear shorts all the time back than 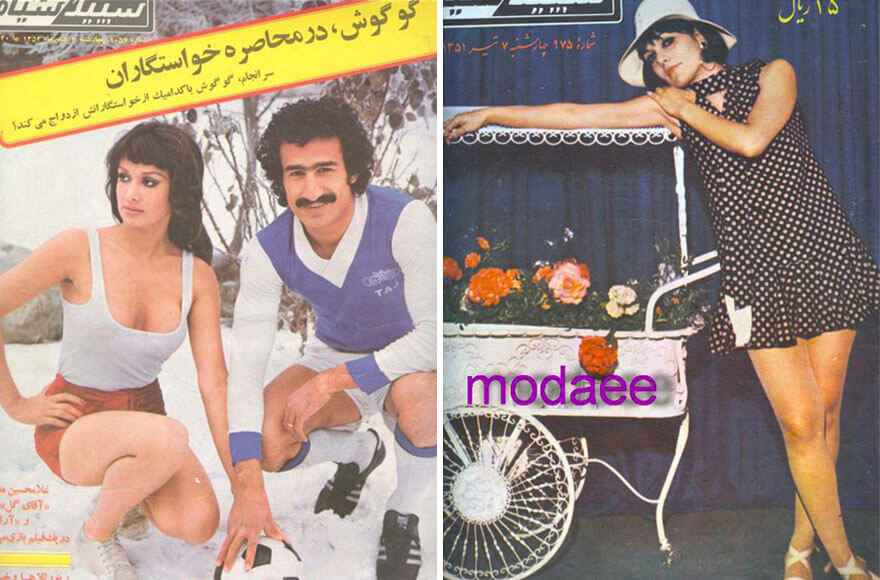 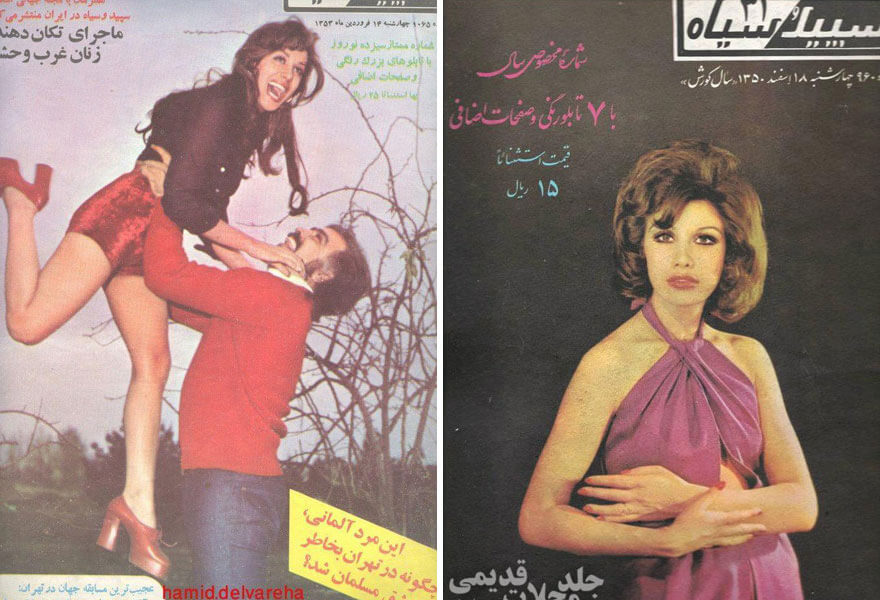 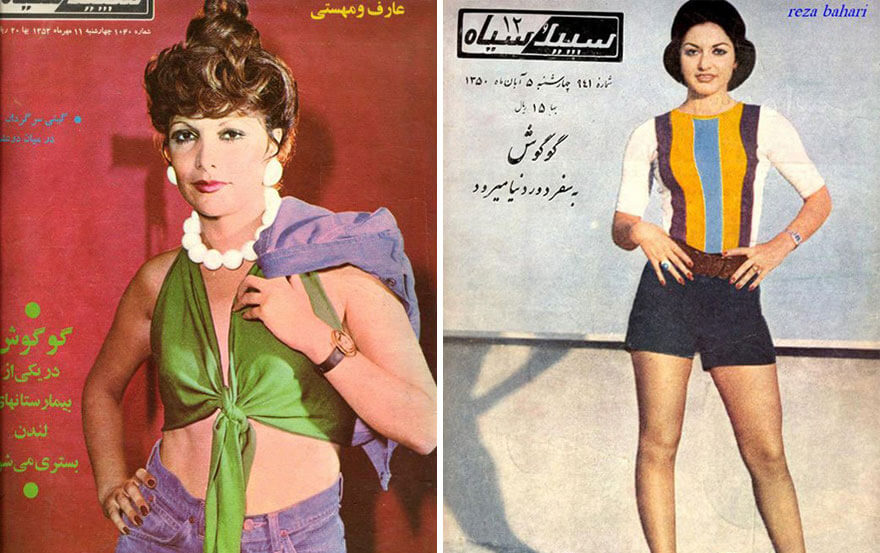 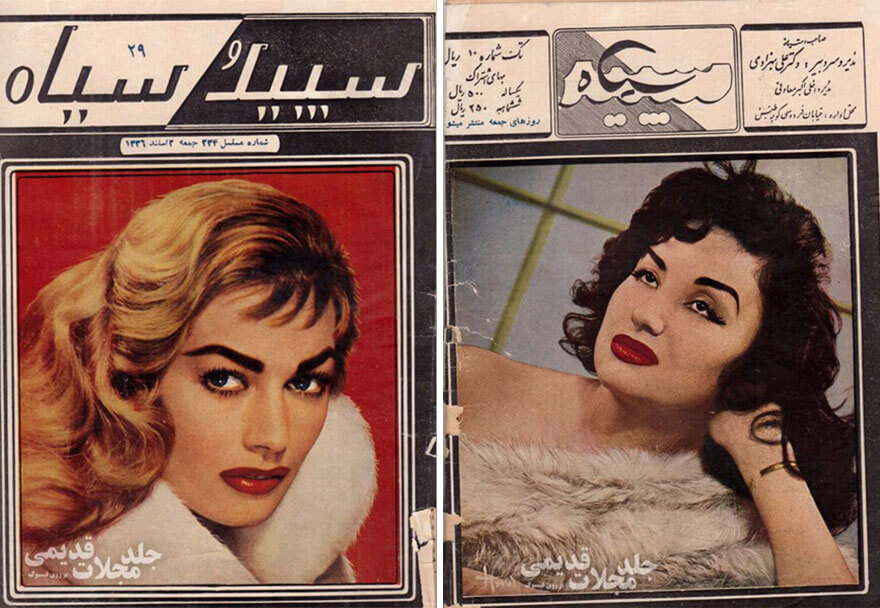 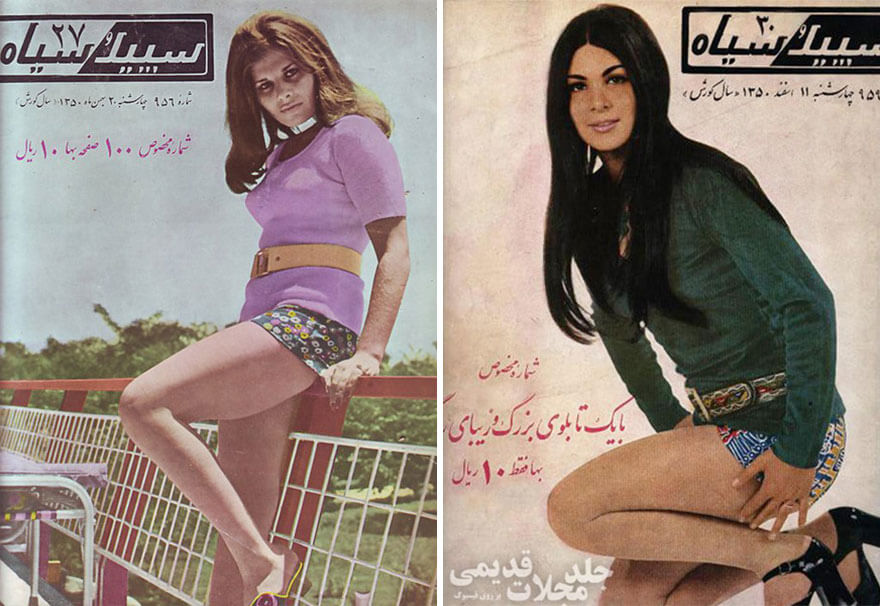 Do you think Iranian women in the 1970s used to have it good? Or would they be better off just continuing on their path today? Let us know in the comments what you think about the pictures in this gallery and also what would Iran look like today if things will change over there.

36 George Costanza Quotes That Reminds Us Why We Love Seinfeld