If Game Of Thrones Was Made By Disney

Ever wondered what Game of Thrones would look like if it were made by Disney? No, there hasn’t been any partnership between these two and we don’t think it’s going to happen in the near future. It is fun, though, to imagine what it would look like, just in case. Brazilian artists Fernando Mendonca and Anderson Mahanski are here to help us imagine. They made drawings of the most famous GOT characters and they look very Disney-esque. You don’t believe us? Let’s take a look below. More info: Combostudio

1. The Night King in all his splendour! 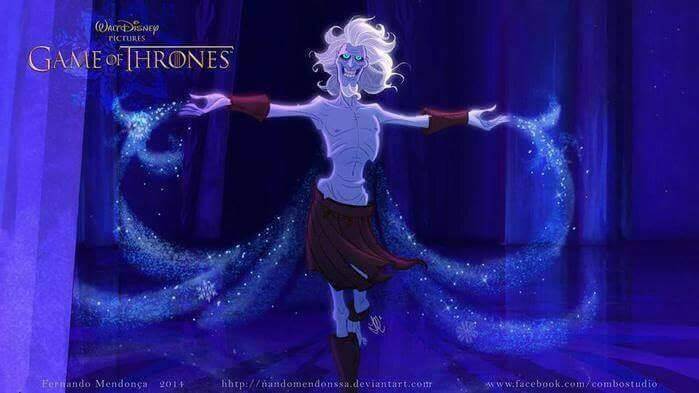 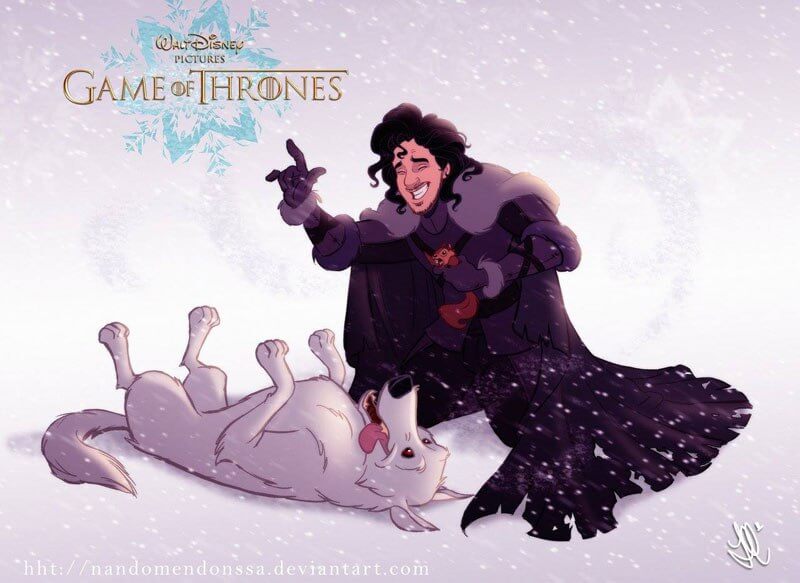 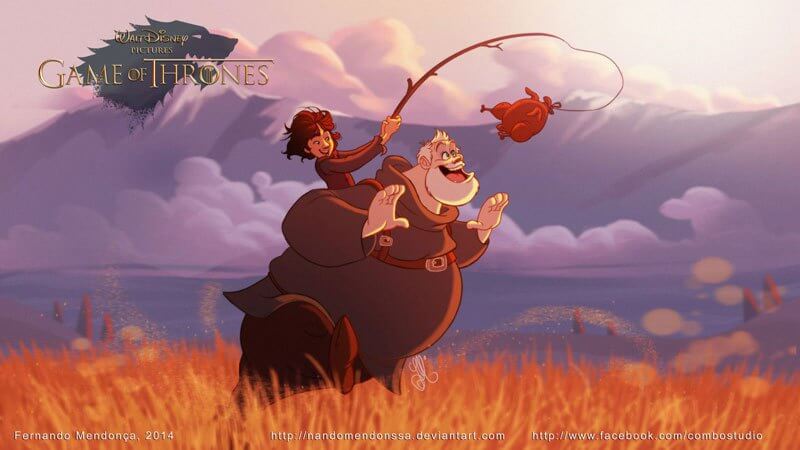 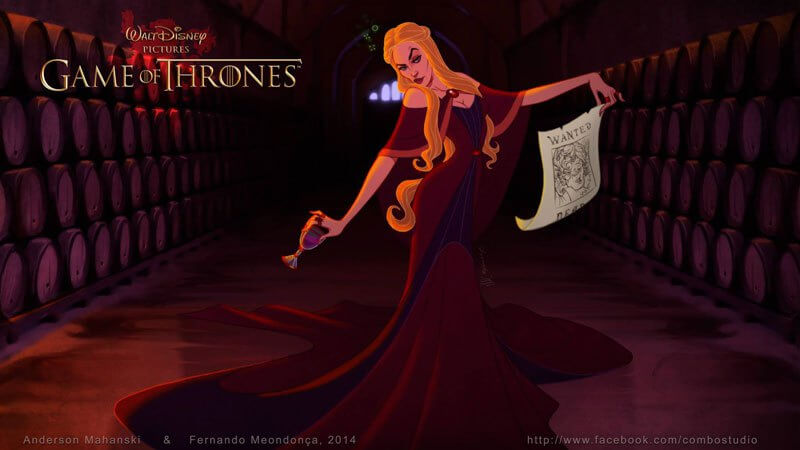 5. The Mother of Dragons and Drogon having a moment 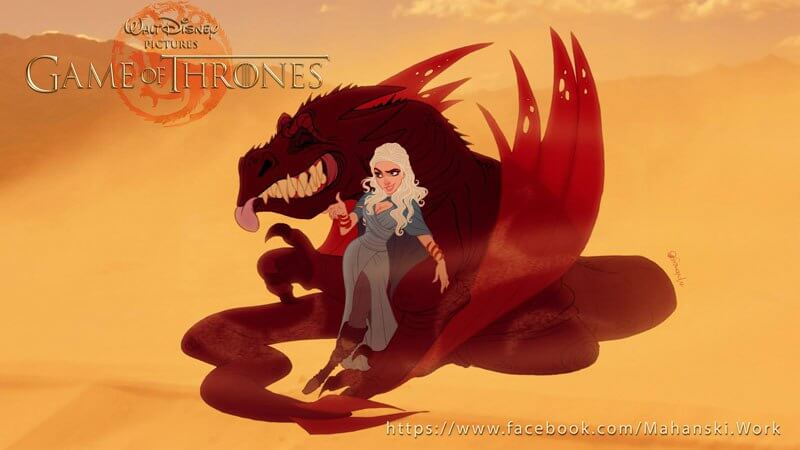 6. The Imp! The scar is on stop and that glass of wine also. And is that the magic carpet? 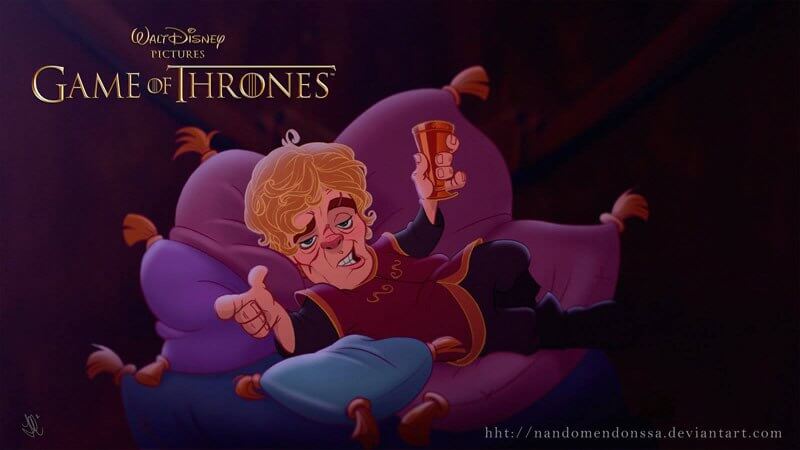 7. The most underrated love story of them all! 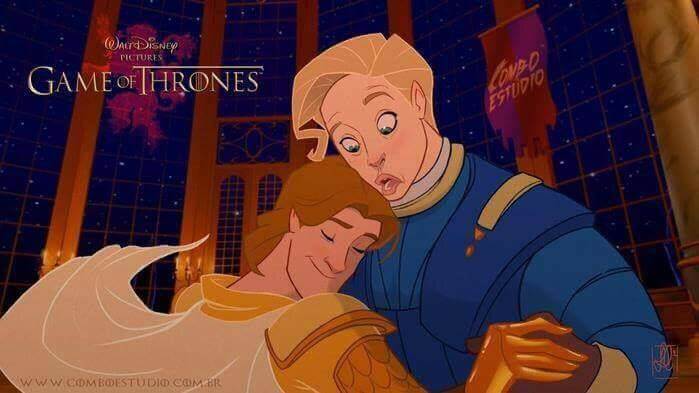 8. The Hound taking care of little Arya? Arya with that needle of hers looks like a real boy here 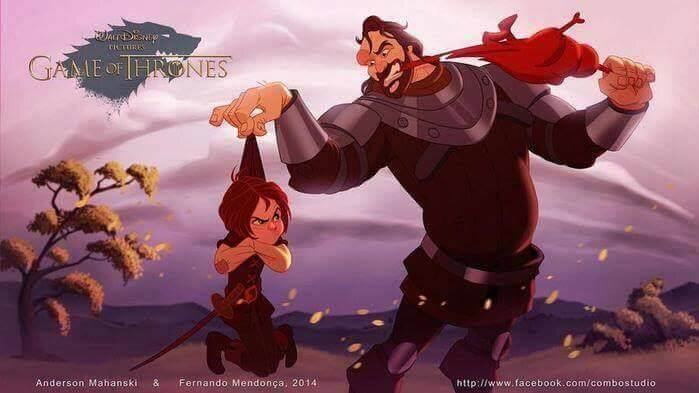 9. The master of whispers and his little birds 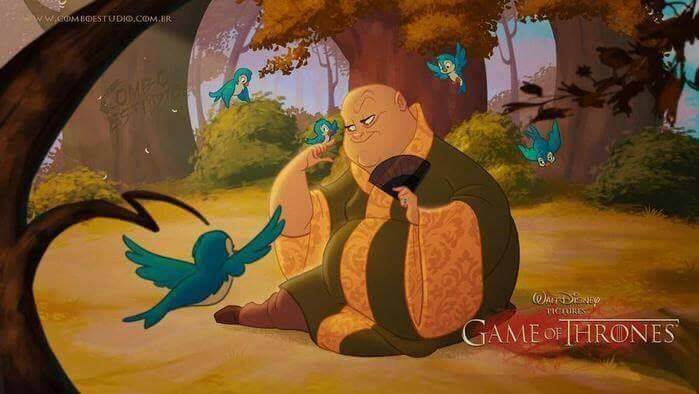 Did you like them? We did. It would also look interesting as a Disney cartoon, don’t you think? Cersei would look cute, Jon Snow just superbly handsome and cute and would still know nothing and Tyrion, well, Tyrion could fit in just perfectly in a Disney-esque environment, don’t you think?