Mr Bean is a well known character created and played by Rowan Atkinson and Richard Curtis. Atkinson created this character while studying for his master’s degree in Oxford University. The popular Mr bean meme was soon to follow when the internet burst into the world. But before the internet, Mr Bean was a TV show running in the 90’s making millions of children laugh out loud. Atkinson describes Mr Bean as a ” child in a grown man’s body ”  and we think this description is spot on.

Mr bean rarely speaks in the show and at all, and his physical humor is what makes the whole character hilarious. Below we collected the 30 best Mr Bean memes to remember the funny man and his unique style.

1. The first of the mr bean meme dump 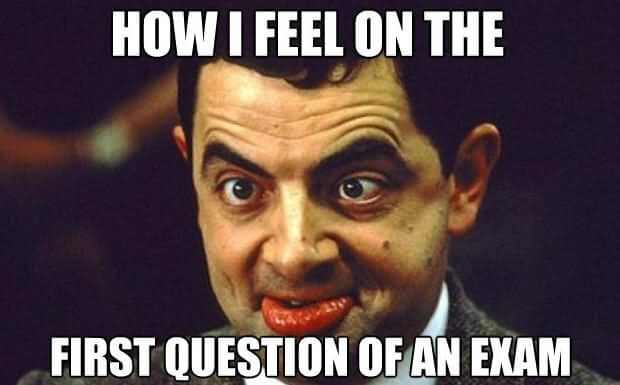 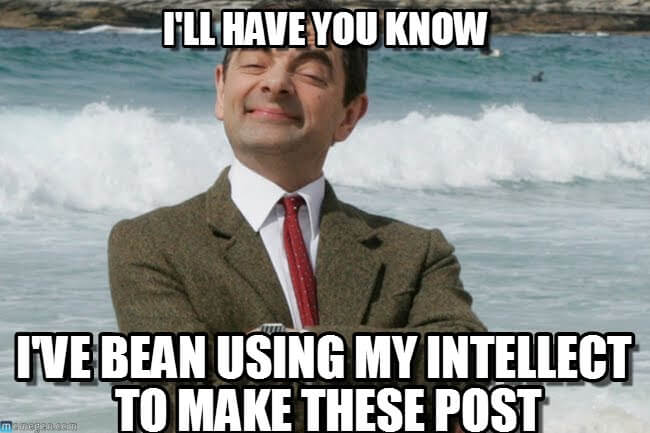 3. Mr Bean was the funniest thing on TV when i grew up 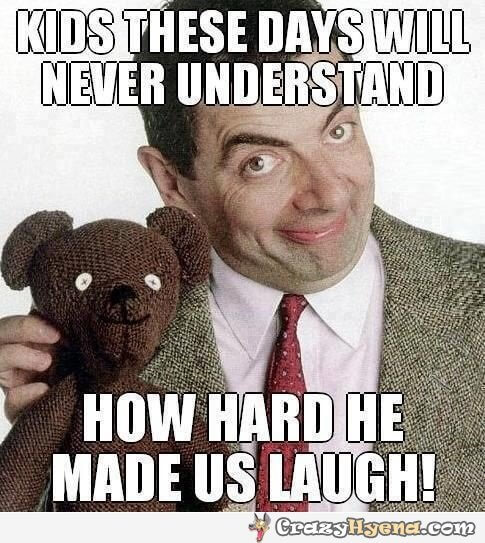 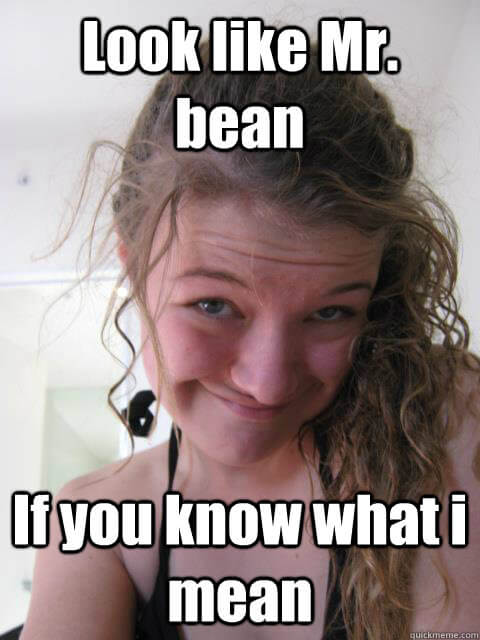 5. Did you know that Mr Bean’s first name is Julian? Minde blown…poof 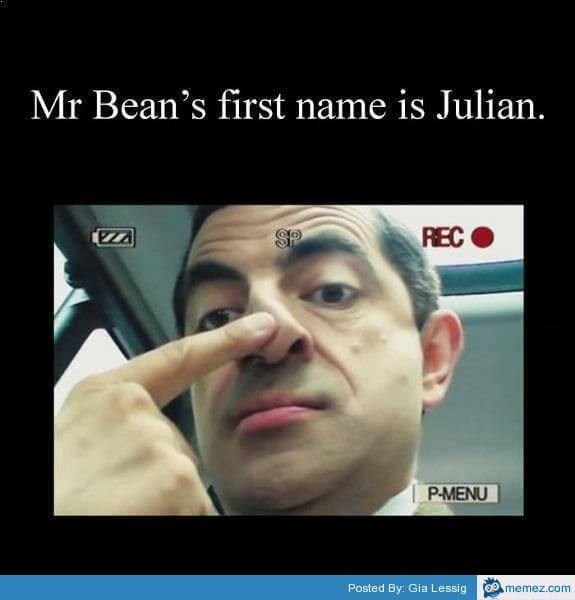 6. This is every guy’s nightmare 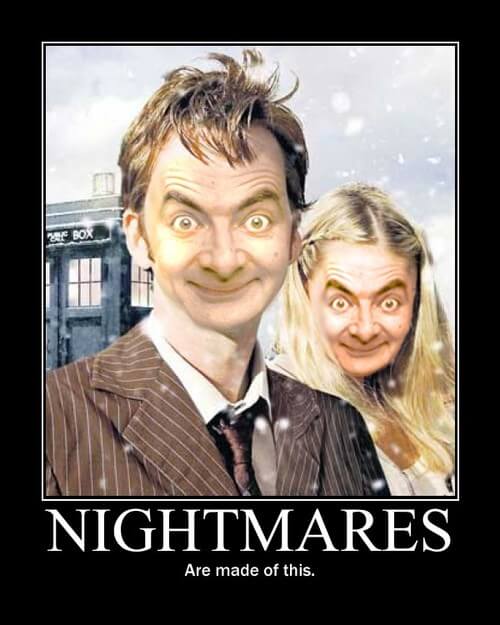 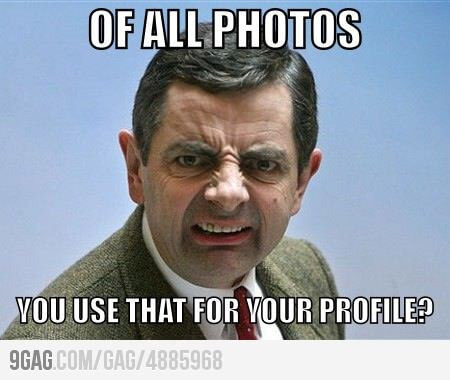 8. Generally speaking, when should i stop drinking that’s the real question here 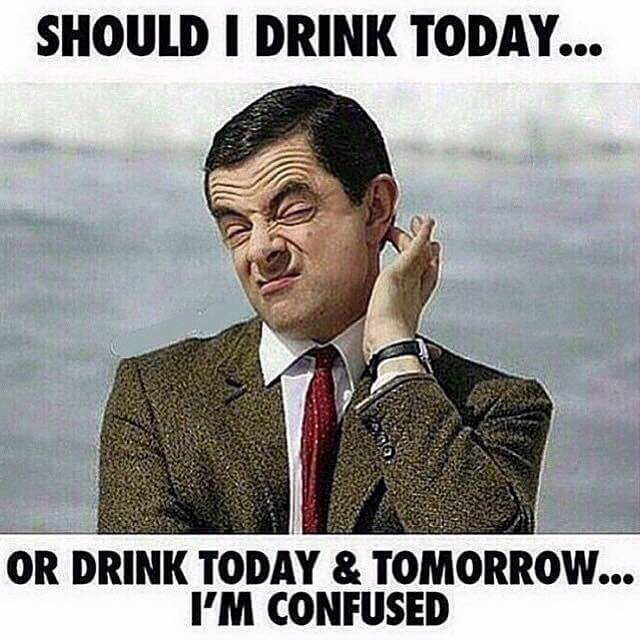 9. I would just laugh at him all day long, and probably lose my job. 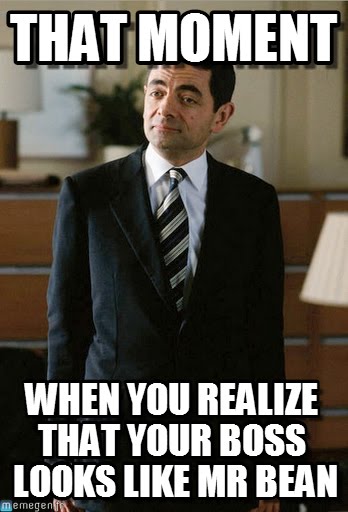 10. Mr Bean being himself 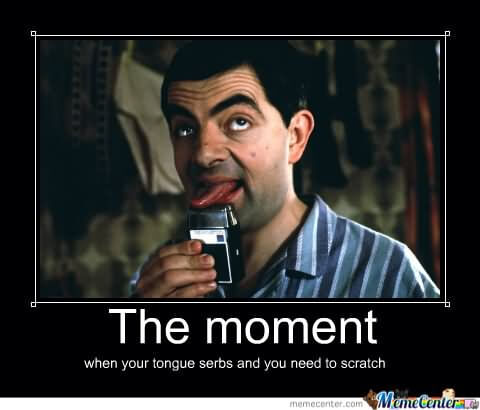 11. The best mr Bean meme for sure 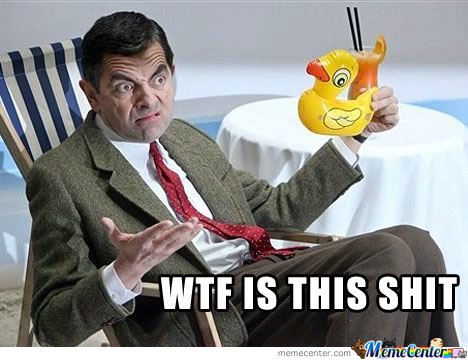 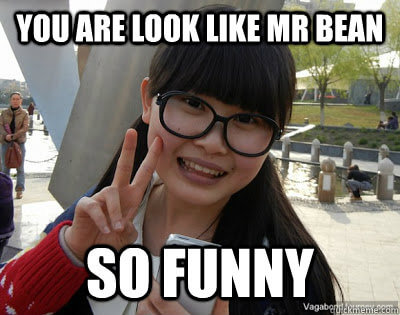 13. This is just his regular face, his face always says ” you can’t be serious “ 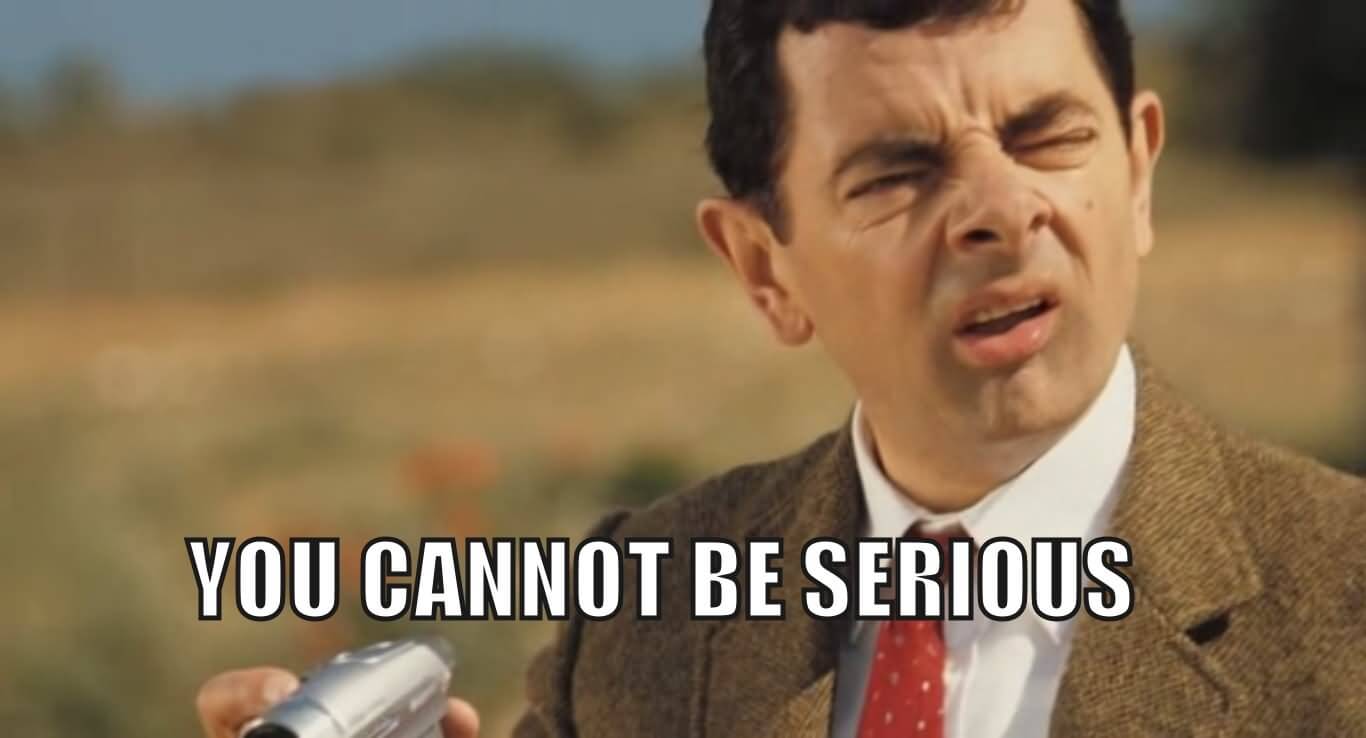 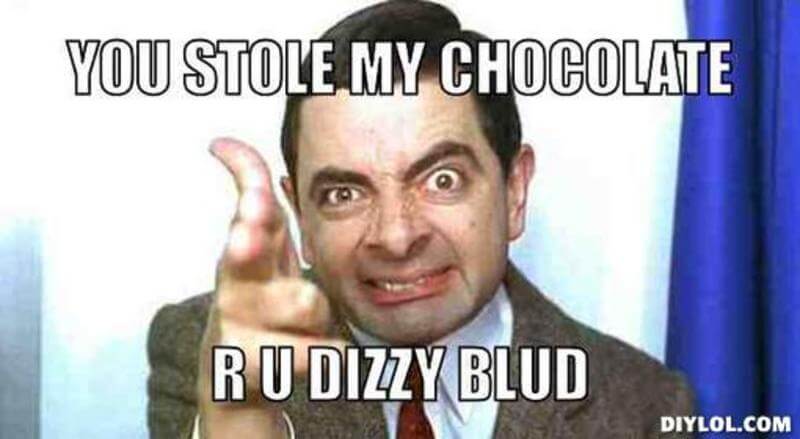 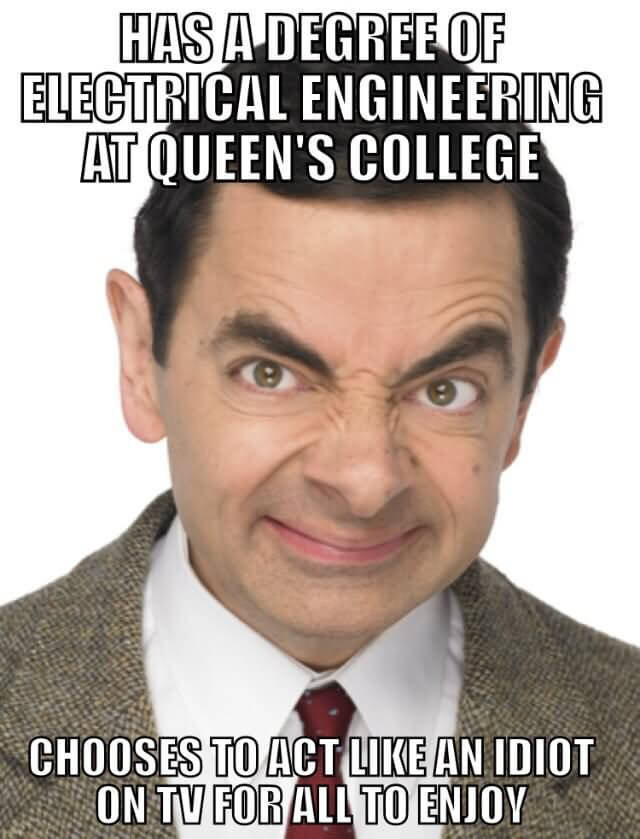 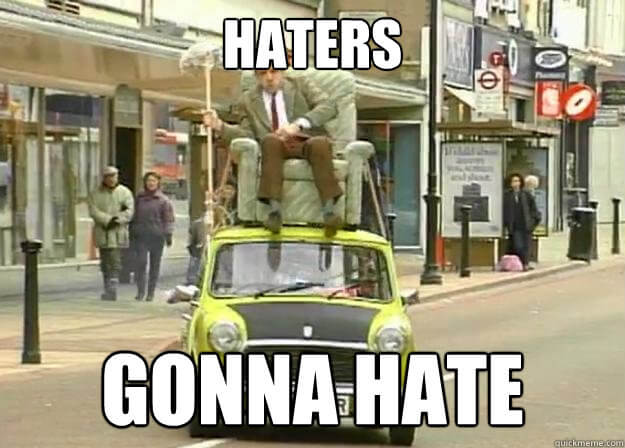 17. So many misspelling in this photo, not sure if it’s on purpose or not 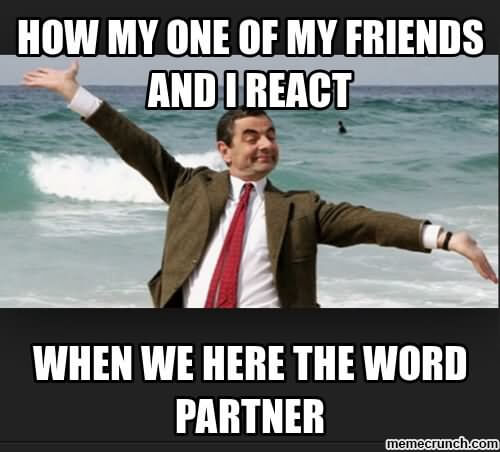 18. Mr bean had all the funny lines that made no sense 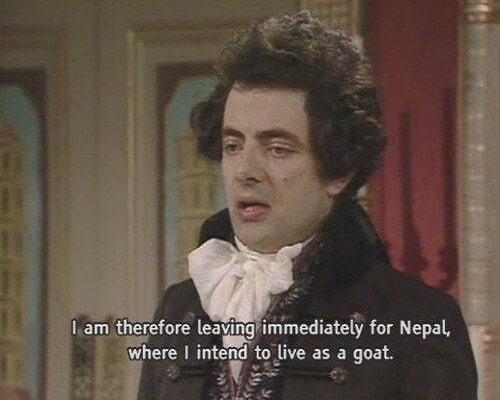 19. And your face turns to mush 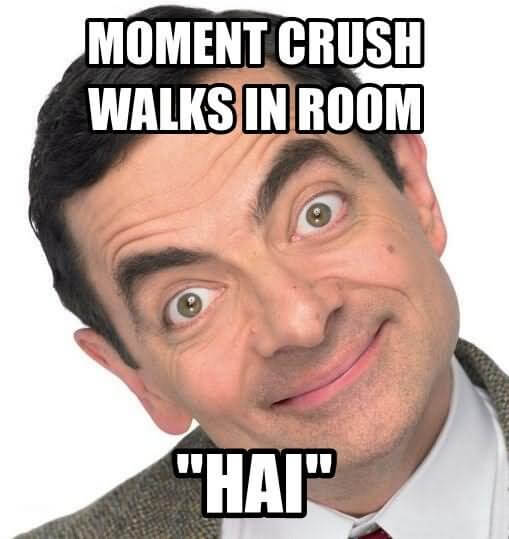 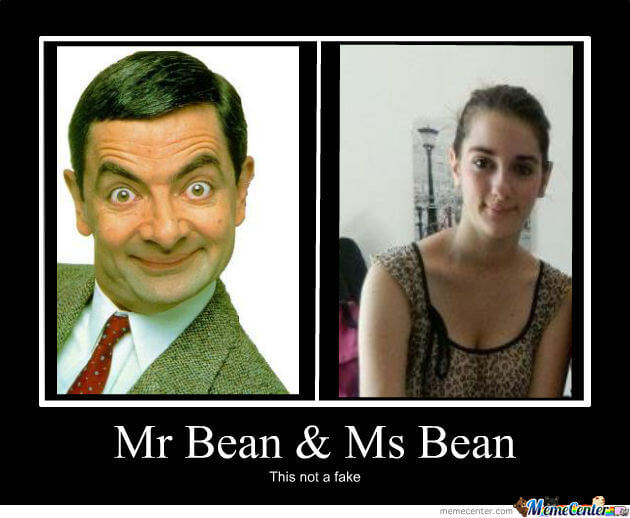 21. Mr Bean made so much money from being stupid his a genius 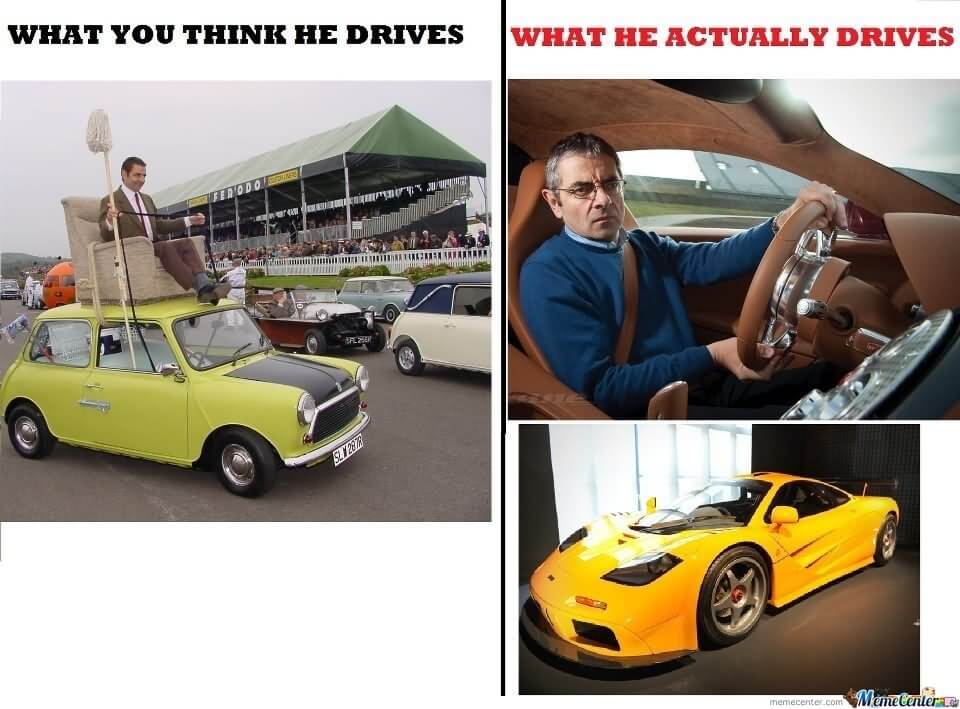 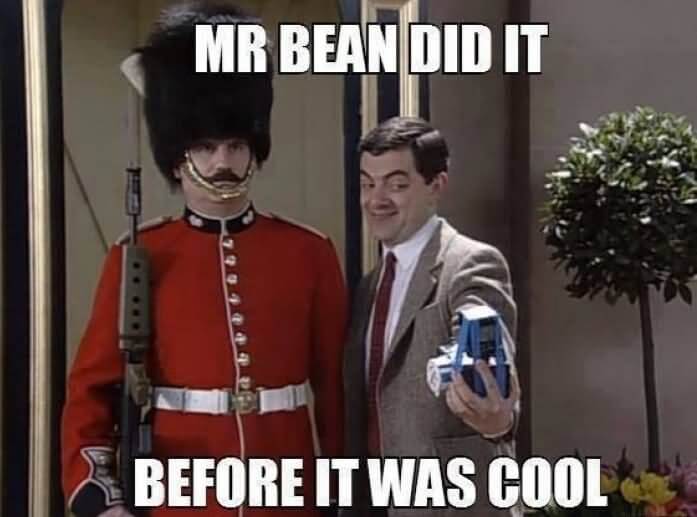 23. We should all learn from the Bean 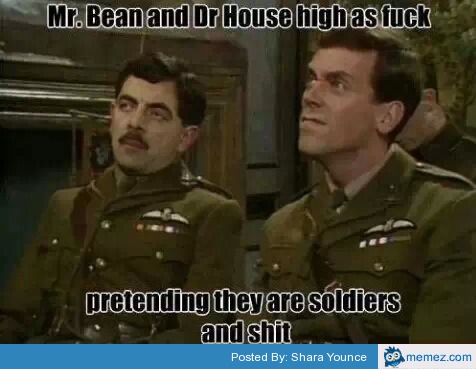 25. If he didn’t made you laugh as a kid, you had the wrong childhood my friend 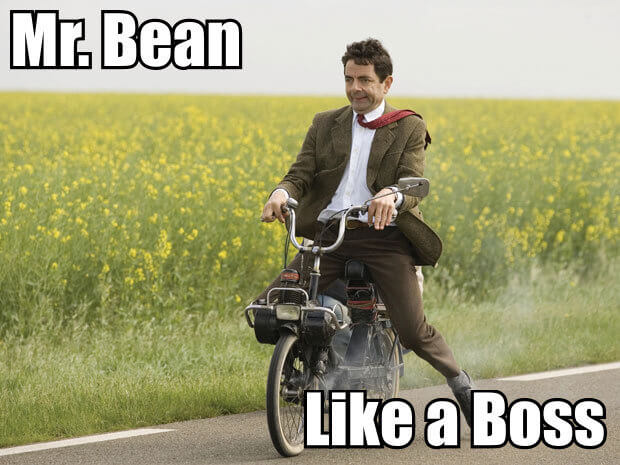 26. Brace yourself, Bean is coming 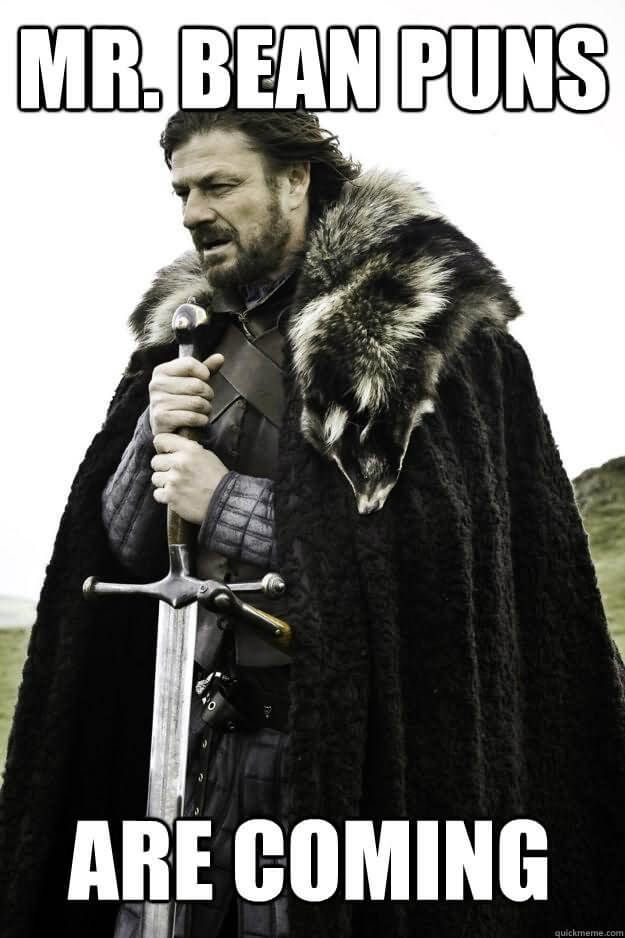 27. Bean taking a selfie before selfie was a thing 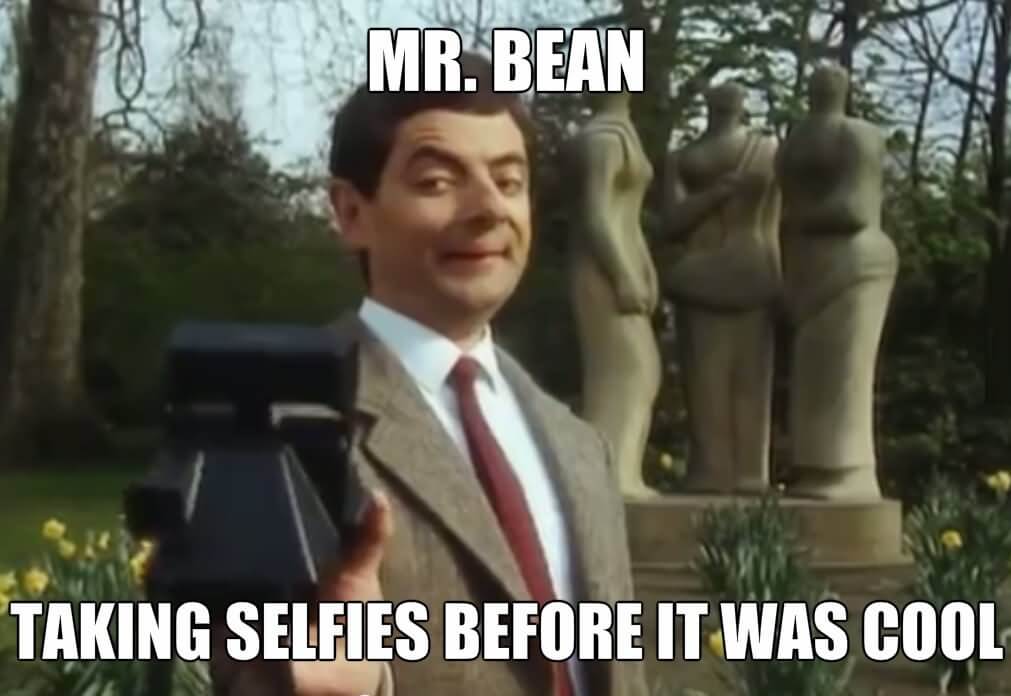 28. Sure, this is believable right? 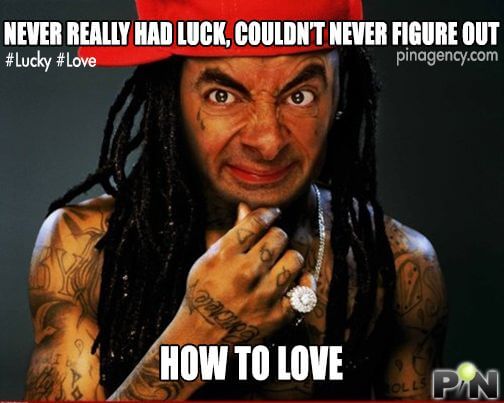 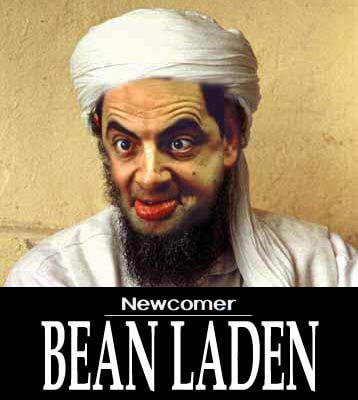 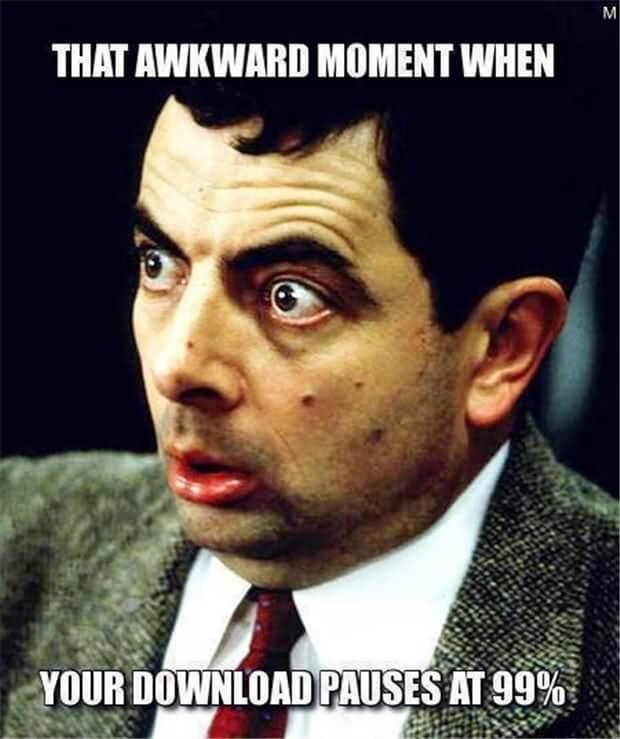 Mr bean meme dump is over, share,comment and come back for more

The Lotus Flower And Its Beautiful Story And Meaning

The Lotus Flower And Its Beautiful Story And Meaning