Floating art is what we like to call this Austrian artist’s fantastical floating installations. They are suspended in mid air and they display in an incredibly stunning wat the potential of space around us. They are quite bizarre, created using a combination of textures and inflatable materials like plastic and nylon.

They are curious flying machines, and many describe them as angelic cocoons. They are almost elusive, easy flying in the air; you don’t know what they are. That’s why they are so stunning because they are visually amazing, but there are not words to describe them. Klaus Pinter, the creator, really is a visionary. His ability to alter our perceptions, even in the way we see famous landmarks like the Pantheon in Rome or the Seine waterway in Paris.

His installation exhibited at the Pantheon, in 2002, titled ”Rebounds”  consists of two huge spheres rolled into the extravagant Ancient Roman building where his work collided art with history and culture. One sphere was placed on the ground, while the other was mounted so that is gave the impression of floating in te choir, where the reflection of the building appeared as distorted as an M.C. Escher drawing. The installation speculates on the nature of the physical world and human beings.

Pinter’s art has no word, so far and this proves that he is a true visionary, trying to bring something new to the artworld. His works are surreal, can leave you speechless and breathless, since you cannot understand how they came to be this way and how and why they’re floating. His work is almost like the universe, immense and unknown, sometimes. And this is what art should be: an elusive God who has the power to make us wonder without truly recognizing his means. 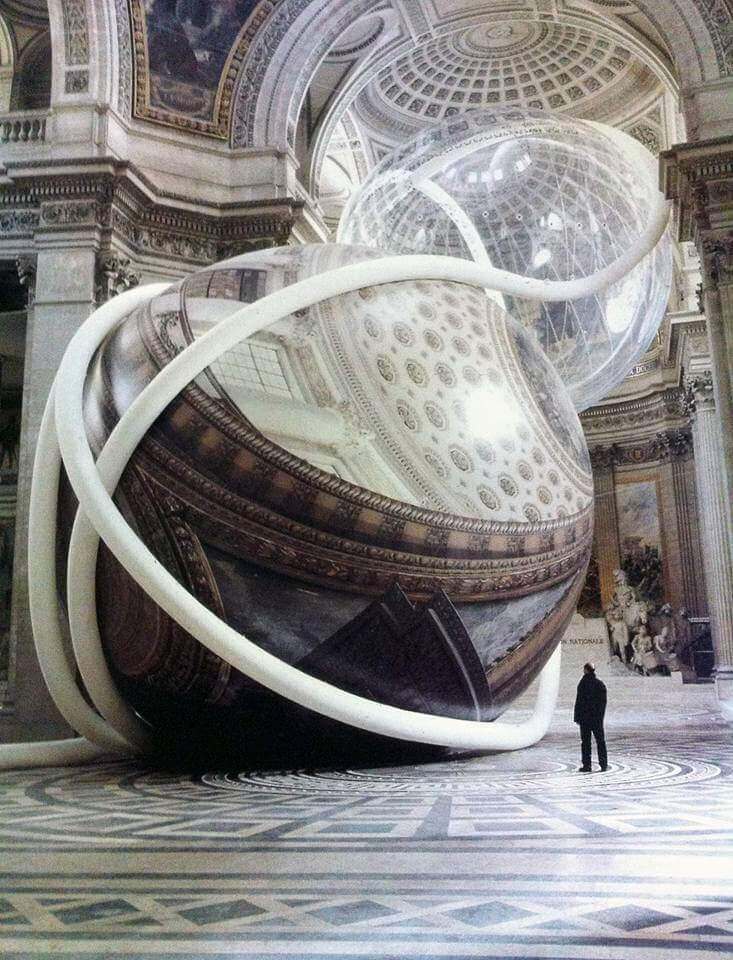 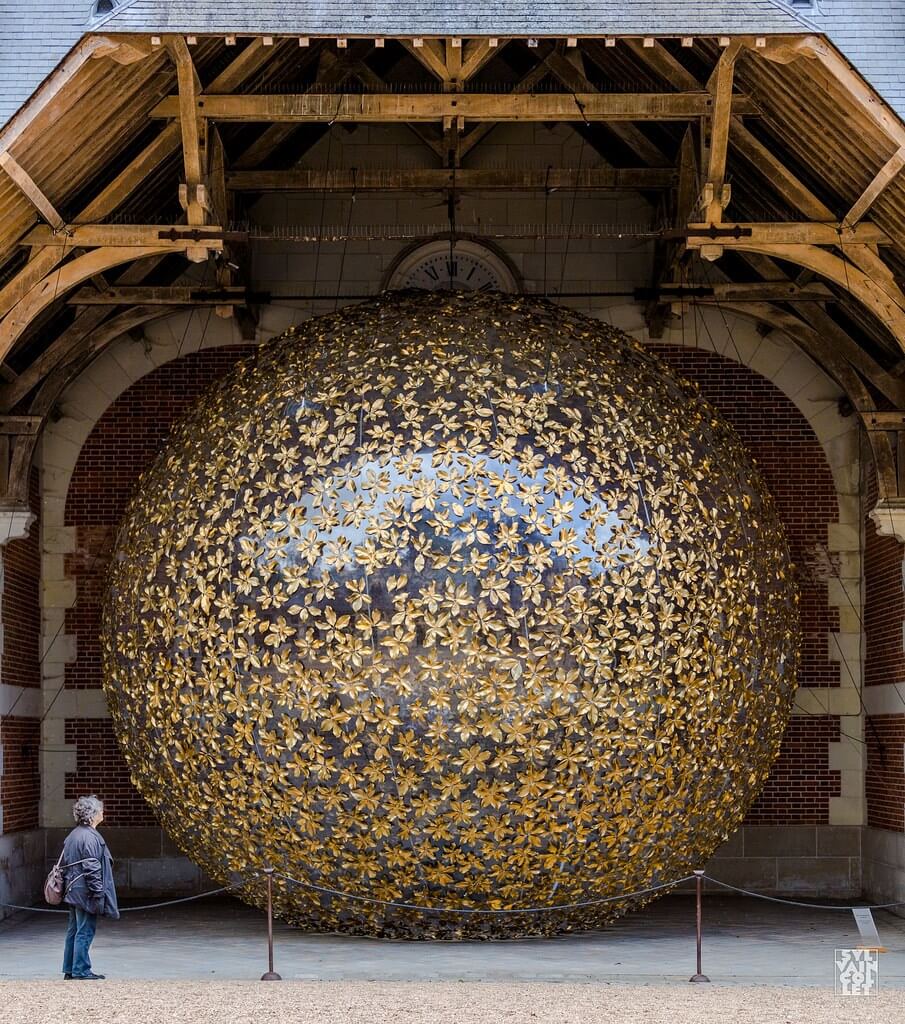 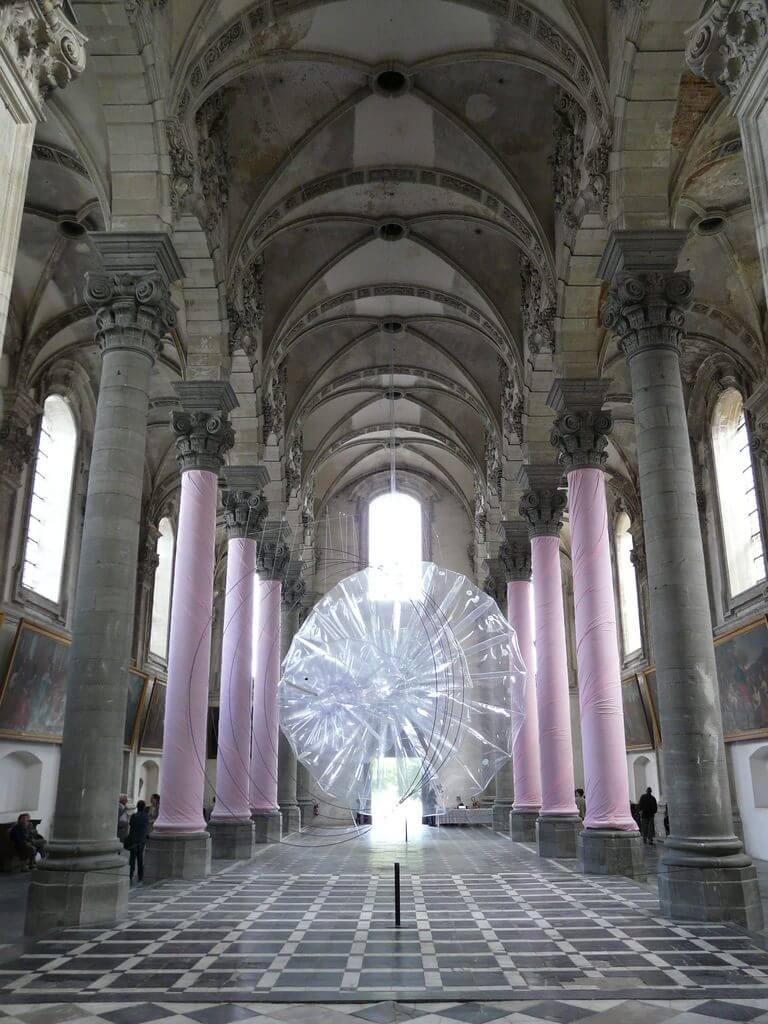 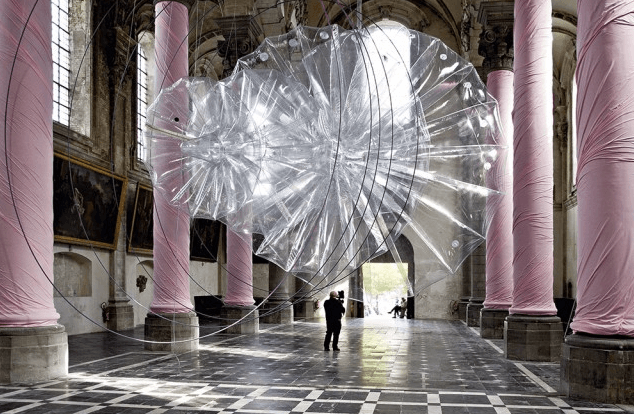 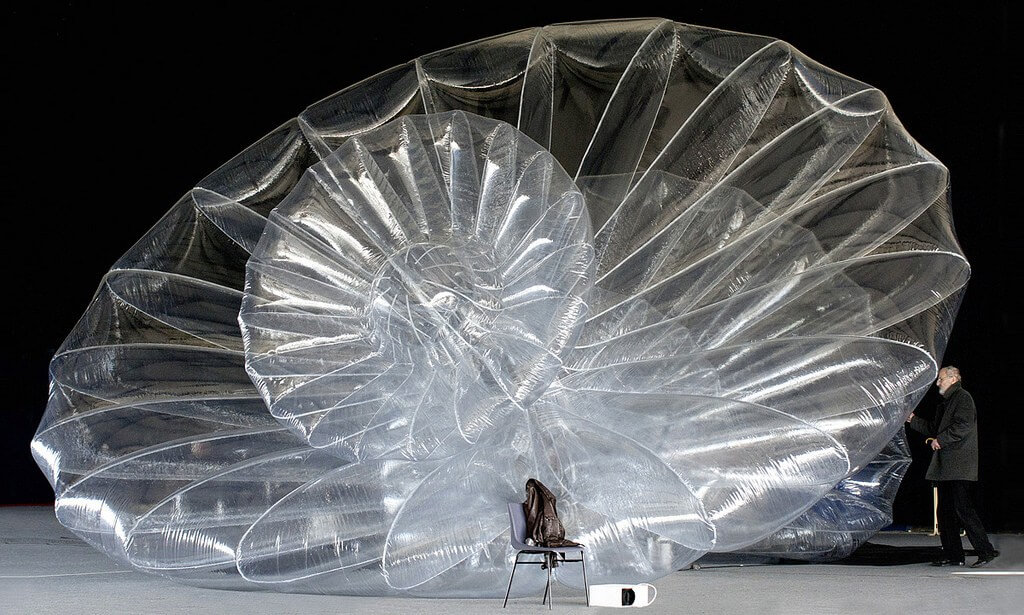 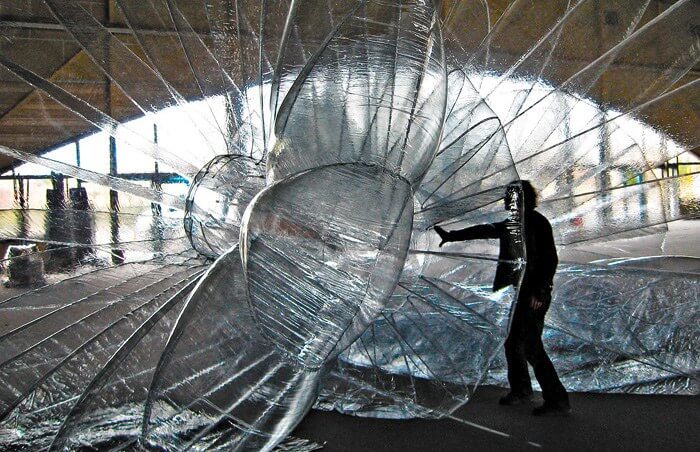 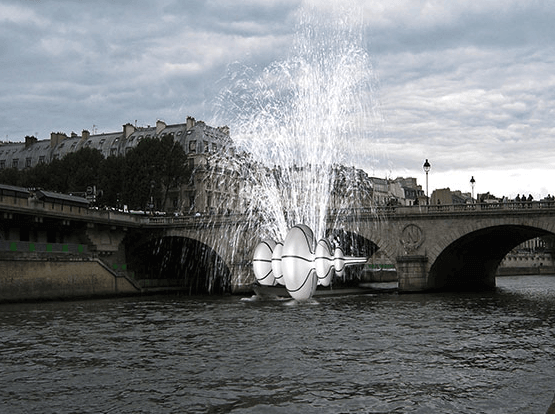 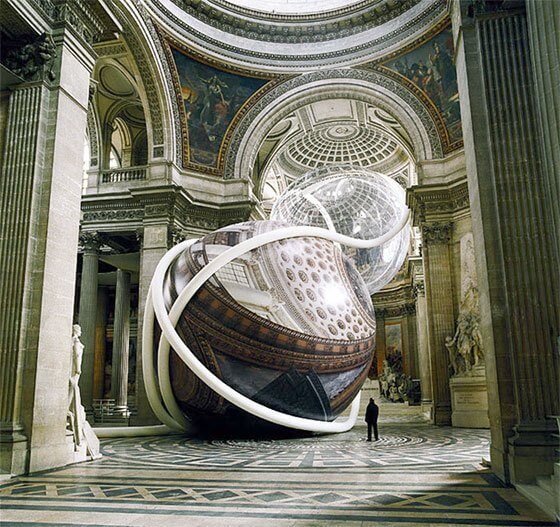