Another review in the house. This time, Hellboy is on and Game of Thrones will come next. We know it’s a bit of an odd gathering of movies and series, but this April is full of premiers and we can’t miss one. So, for those of you who missed out on this, Hellboy is a comic character turned down by DC for its “hellish” characteristics and published by Dark Horse comics. Still, Dark Horse and DC universe did merge at times, so we might come to see some DC and Hellboy action in the future, on the big screen. Anyways, Hellboy is a demon who was brought on Earth by a group of Nazis occultists who had opened a portal to the other world. He was raised by a man, and thus becomes half-man, half-demon, with serious manner problems, much like an adolescent and with some iconic sense of humour which makes him so lovable. He is fighting on the right side of things, for the good guys, helping keep all sorts of demonic creatures at bay and saving our planet over and over again.

The acclaimed director Guillermo del Toro came up with two movies back in 2004 and 2008 which I only saw after Neil Marshall’s present installment. I can say that Guillermo del Torro’s old movies are better in every possible way, even visually speaking, when it comes to special effects, they’re just smarter even if shot more than 10 years ago and with not the same technology as today. 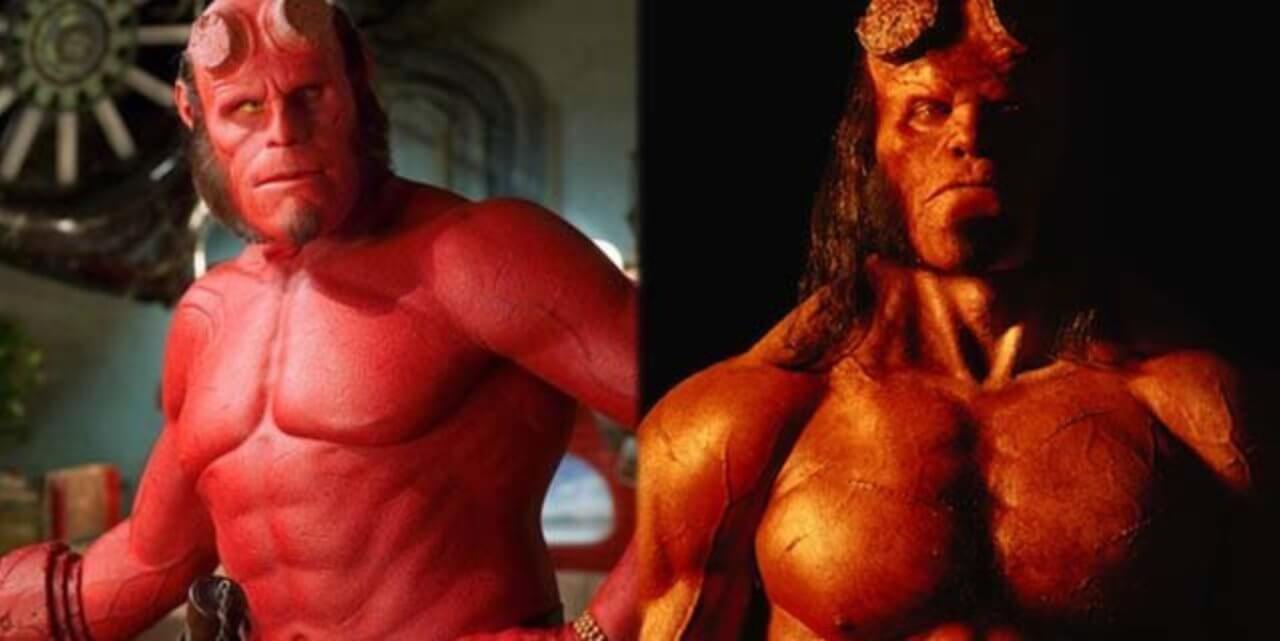 Basically, Hellboy (2019) suffers so much from major gaps in its story line and some horrible special effects. It sometimes looks like an extremely low-budget movie. The story line is just not there. We’ve got the same Hellboy-coming-through-the-portal story, the same Hellboy-and-father relationship, only with some new actors and new jokes. The humour is good, almost…

Now, the story line is sometimes rushed, sometimes crammed, sometimes it doesn’t add up. We find out that our Hellboy has the blood of king Arthur running through his veins and taking up Excalibur from the stone might bring about the end of the world. We also have the Resident Evil and Joana D’arc actor Milla Jovovich playing one of the sorceresses from the Arthurian story. Also, we’ve got a short glimpse of Merlin, some British occult society, some flashbacks, some powerful beings and a post-credits showing the discovery of Abe Sapiens in an old aquarium.

Something is missing from this movie: story line, better special effects and, sometimes, even humour. Then why should you go see it? Because in spite of all its flaws, it’s fun. It will make you laugh a little, especially if you’re not familiar with the two previous movies. If you’re just looking for a fun night at the cinema, then this is a good choice. If you’re a fan of Guillermo del Toro’s movies, then this might not be the best follow-up installment to watch. 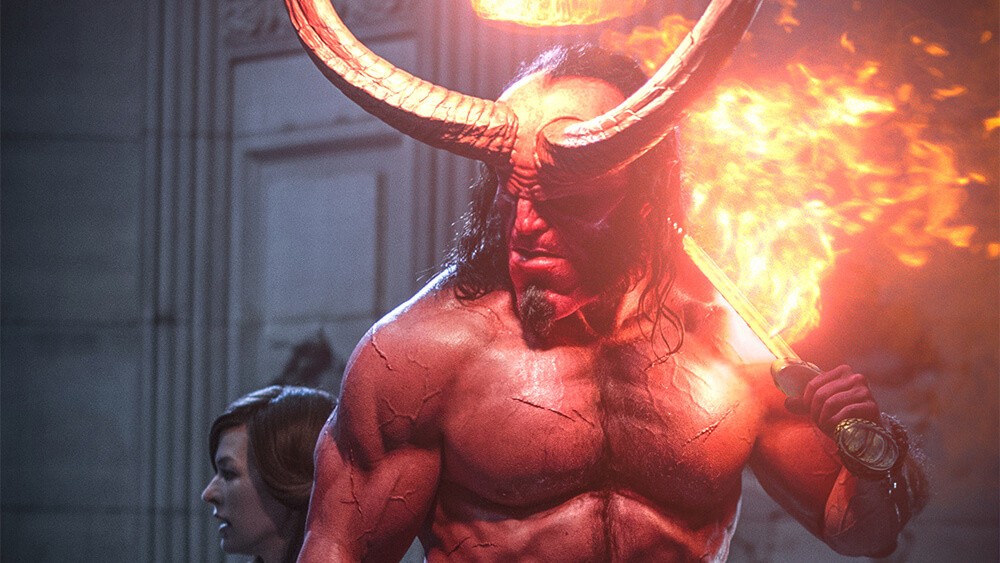 You’ll love some of the action, though. You’ll get to see your childhood’s deepest fear, Baba Yaga who is actually getting naughty children, cooking and eating them. Damn, your grandma was right. Anyways, Hellboy (2019) does not impress, but is fun and maybe this is what a movie’s got to do: bring a certain dose of fun to your daily table.

Review! Avengers Endgame comes back to “I am Iron Man”

Review! Avengers Endgame comes back to "I am Iron Man"