All of you Game of Thrones fans out there, the last season of our dear TV series is nearing its end and you’re probably over-excited at what it might bring. The way it taught us, it’s going to be more fire and ice and sex and bloody scenes to get your heart skip more than a beat.  But, apart from the excitement of the show, you would also have to deal with the GOT haters who are going to be giving spoilers, make fun of you and just repeat over and over again: “I don’t watch Game of Thrones. I don’t like Game of Thrones.” Really? Really?

Anyways, we are sure you are prepared for the great finale, but we thought you’d enjoy these 18 funny Game of Thrones memes better than anybody. Actually, the people who are not watching GOT will not even understand them. So, scroll down for the latest Game of Thrones memes and get ready for the big battle!

1. The fight for the North has begun 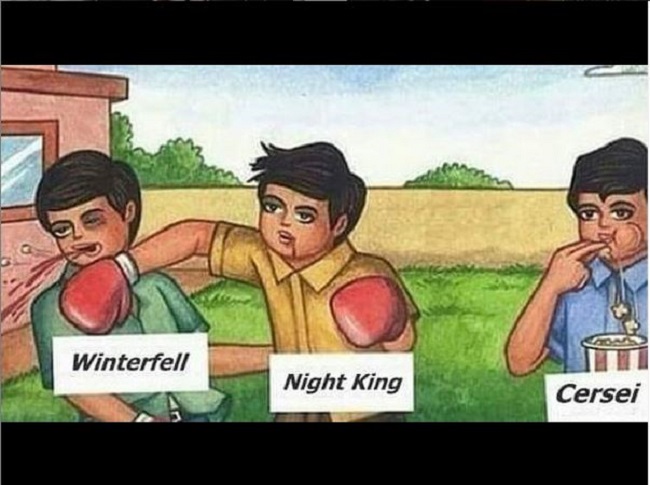 2. When a GOT character perfectly describes yourself… 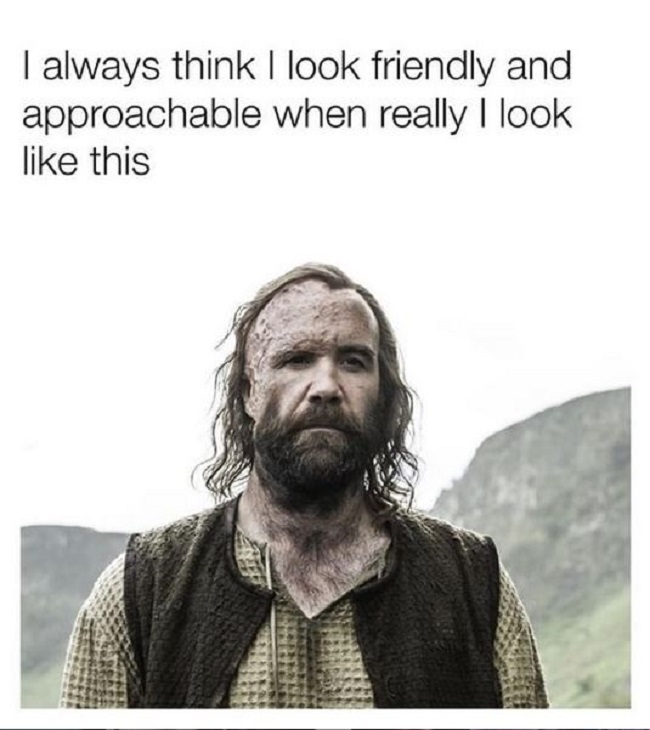 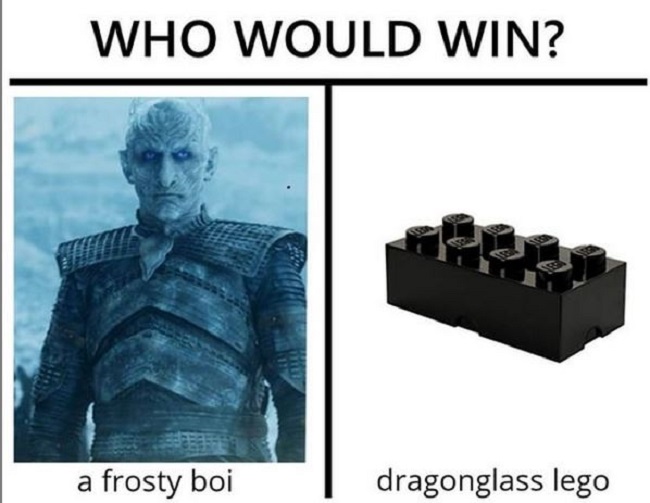 4. A trade deal gone wrong like no other. This is why you should love Game of Thrones! 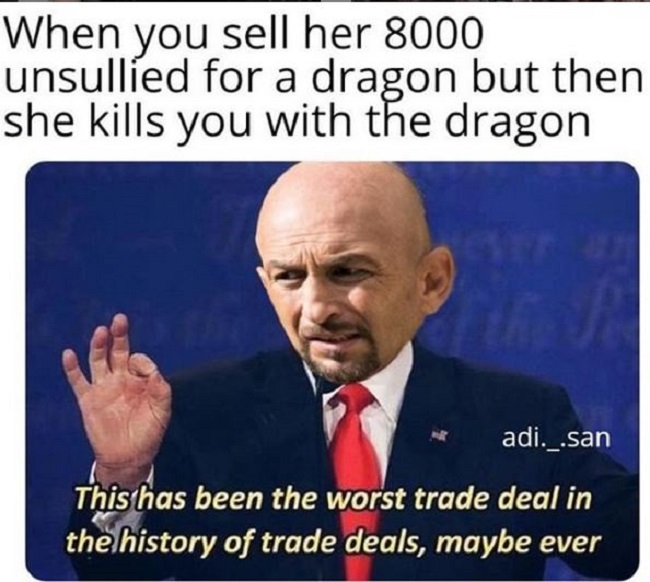 5. Fasten your seatbelts! It’s going to be a bumpy month! 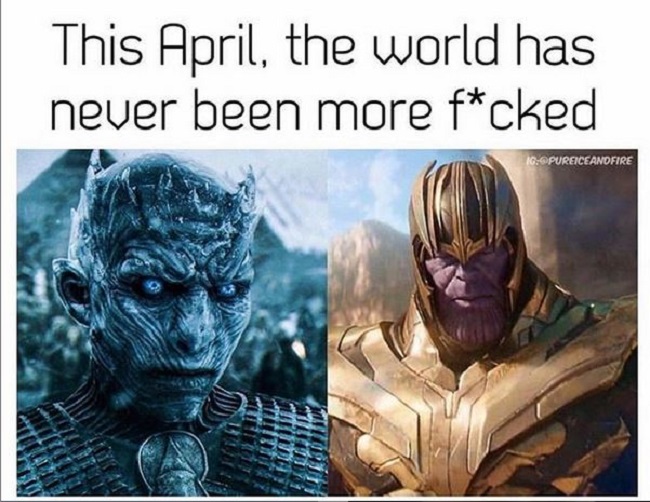 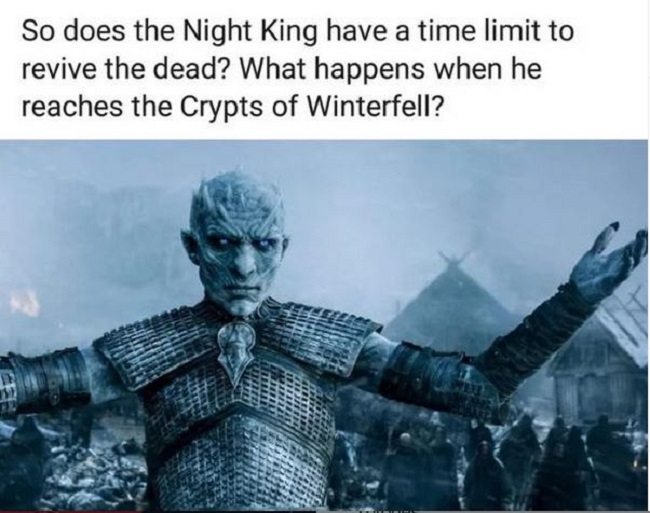 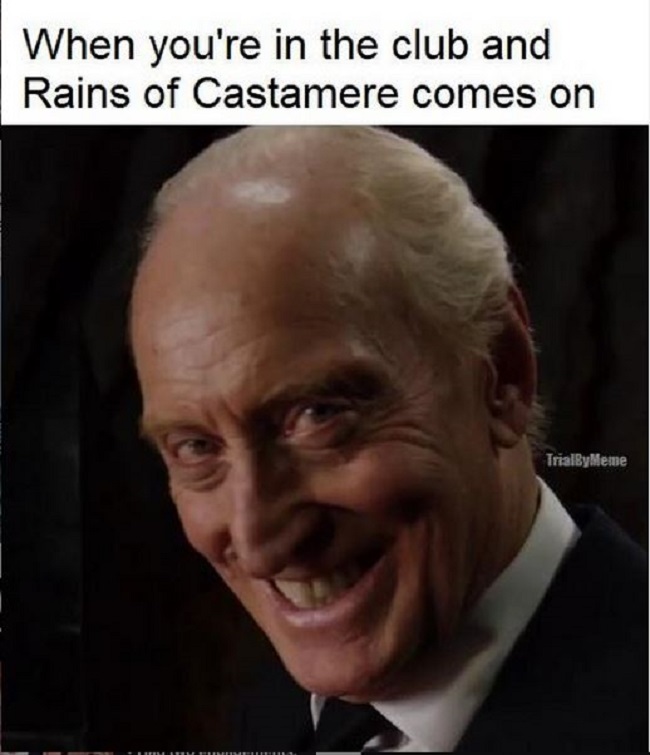 8. If you put it like this, you could marry this guy. But ask a GOT fan before you do that 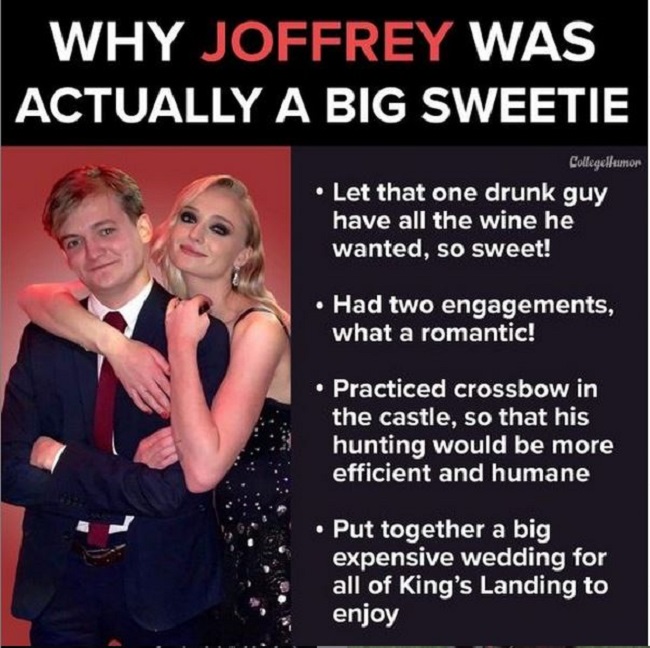 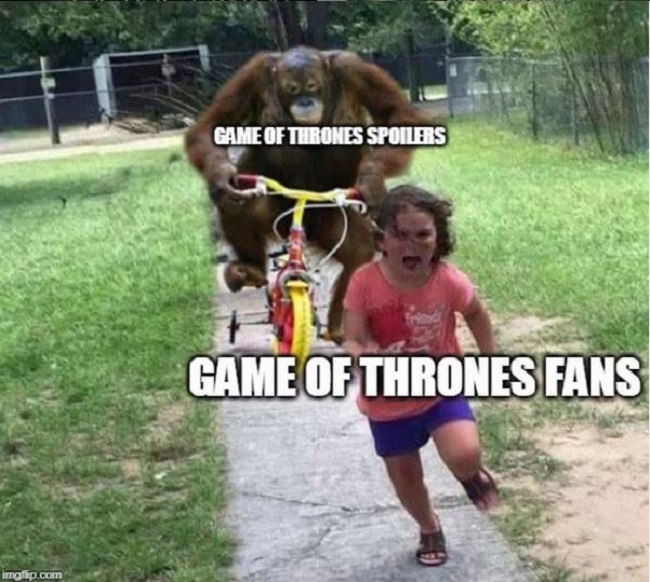 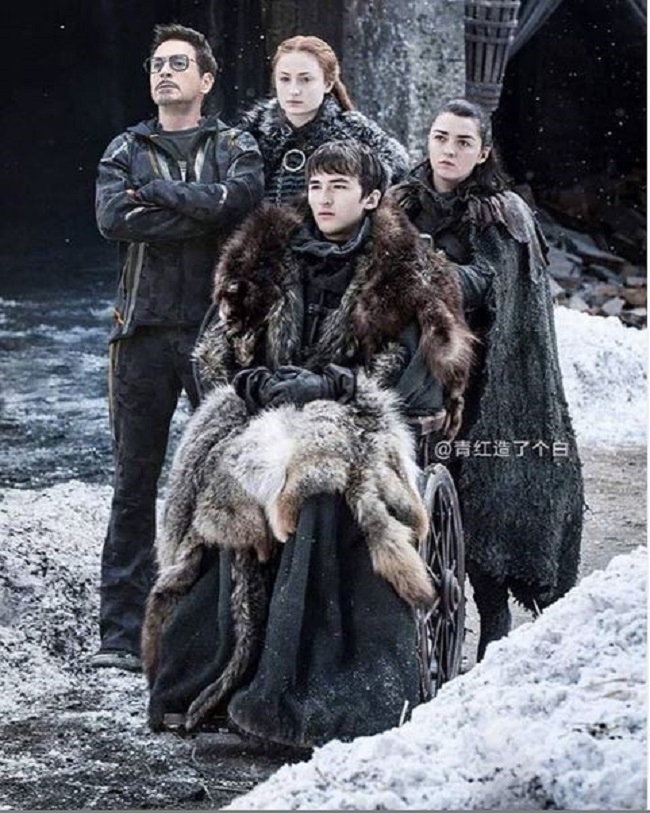 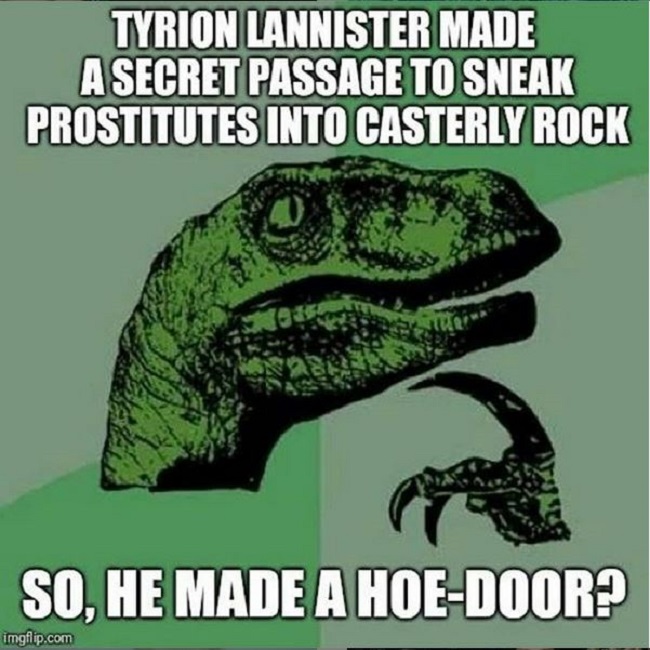 12. That is a big hammer, Gendry! Do you remember Arya? 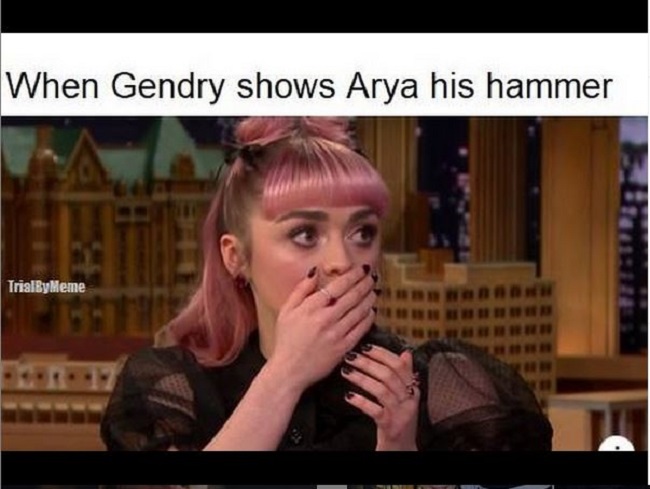 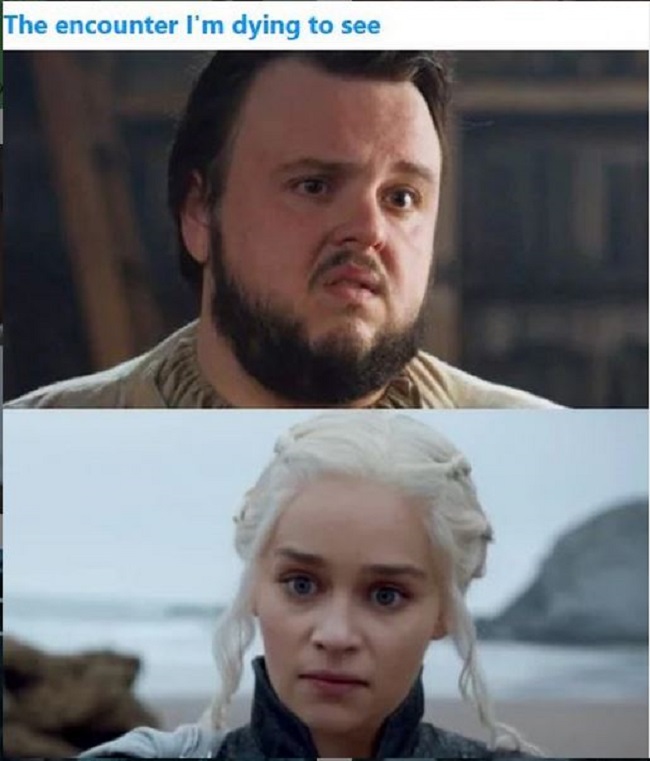 14. Real Game of Thrones fans are not after the happy ending 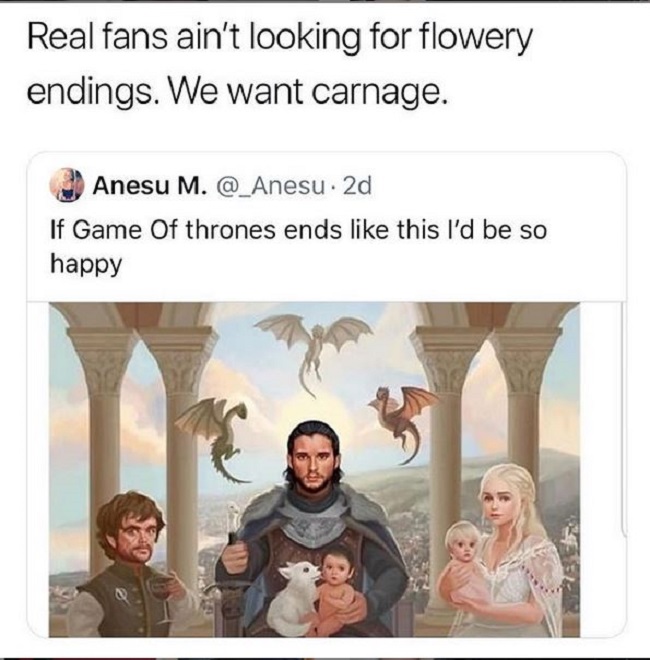 15. Tywin was not the best father in the world, nor the worst. GOT fans, can you agree? 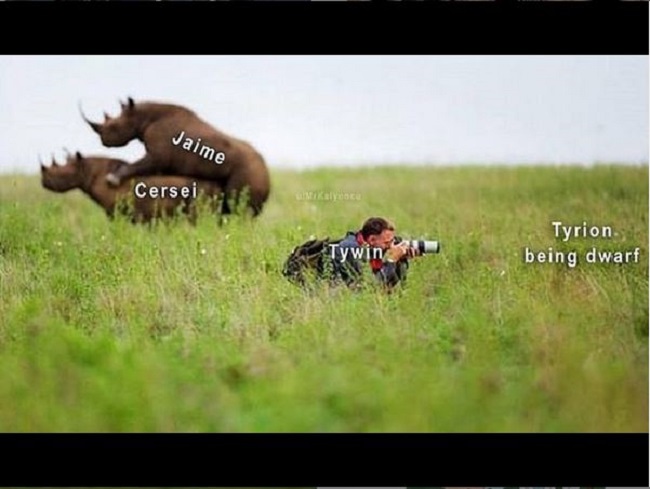 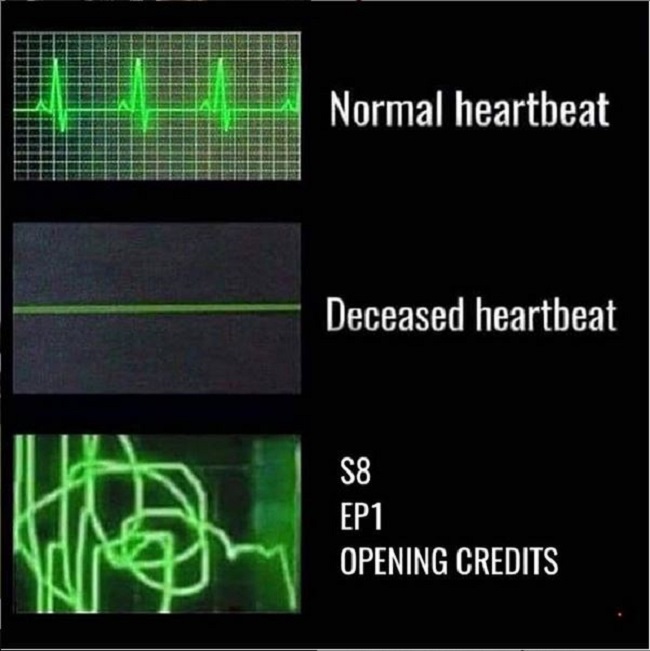 17. When you try to keep away from the spoilers. It’s going to be a heavy battle! 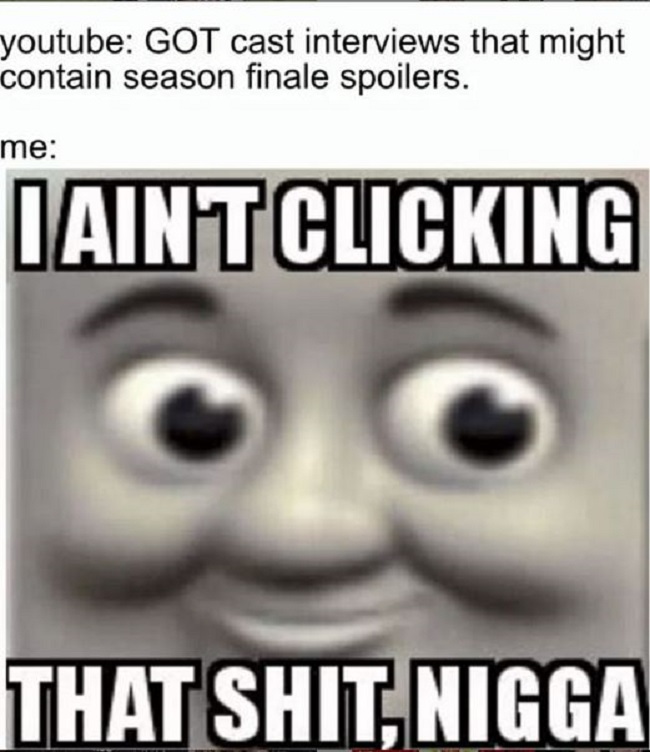 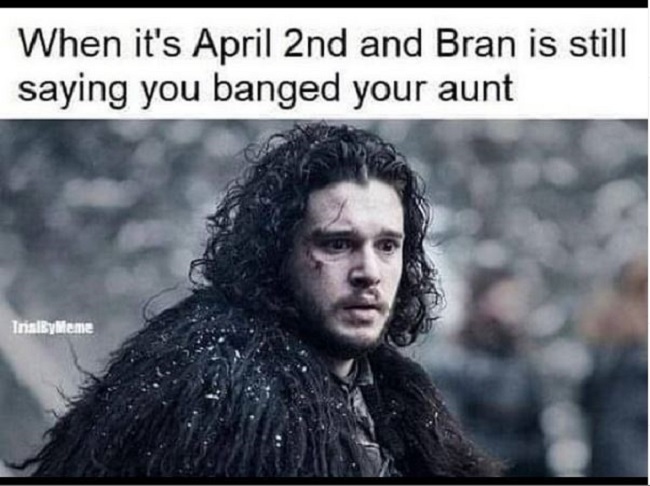 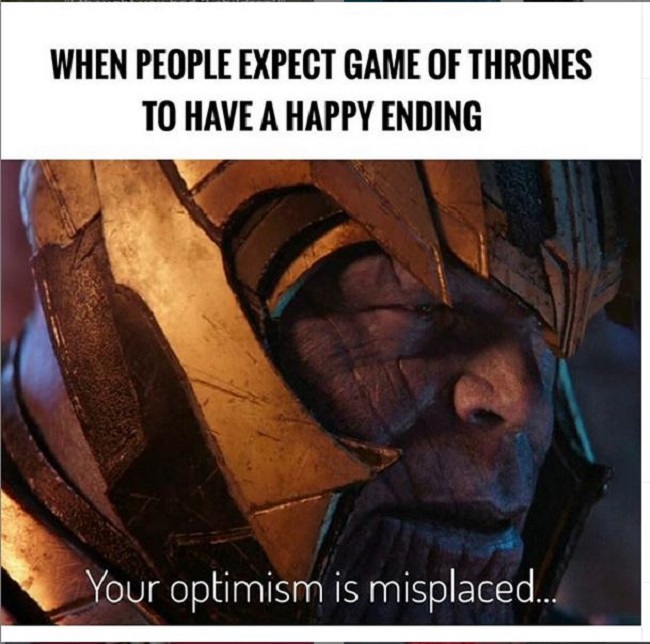 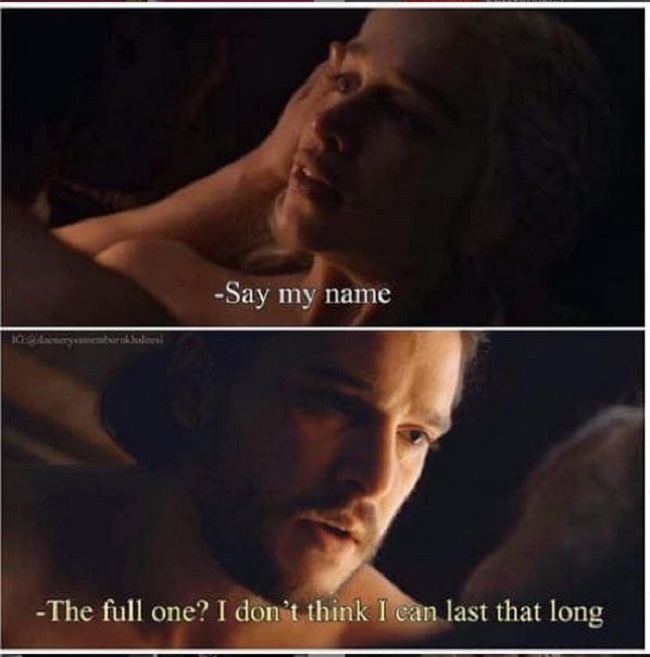 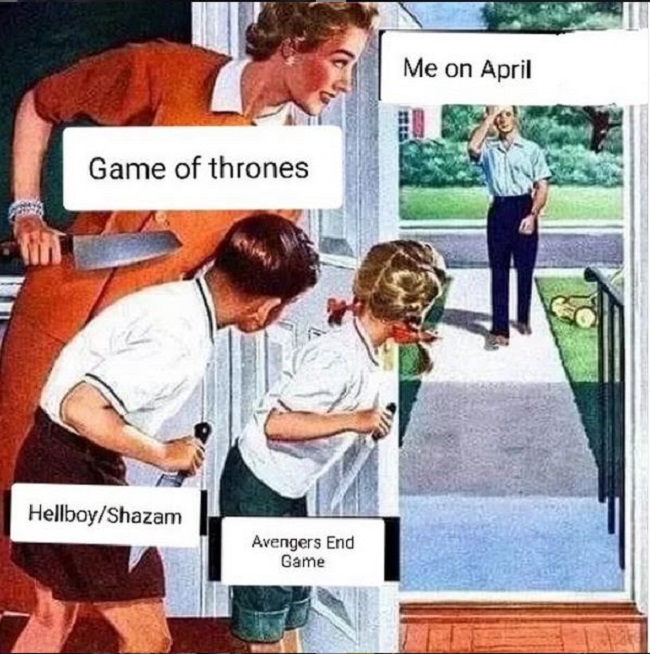 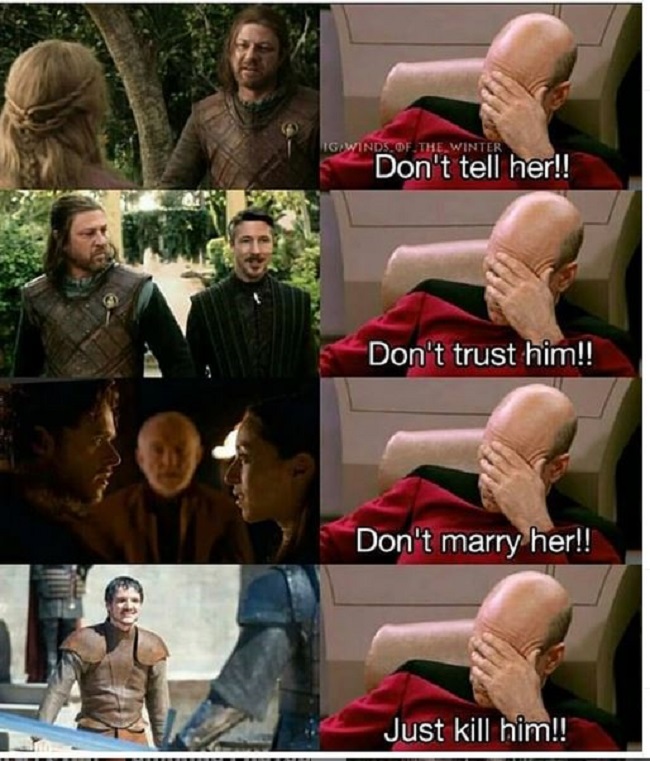 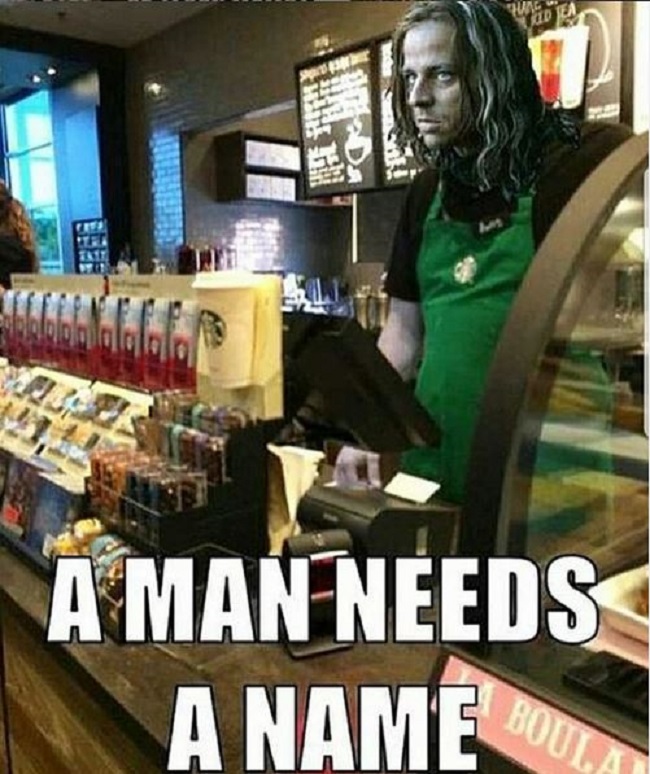 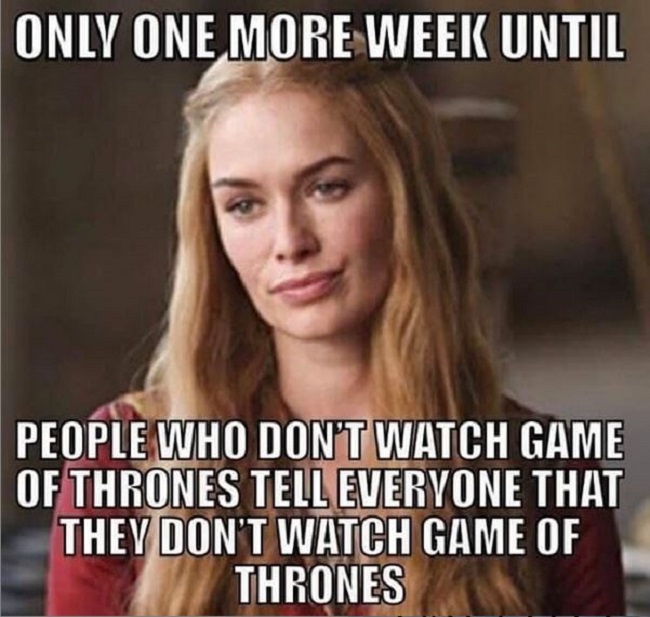 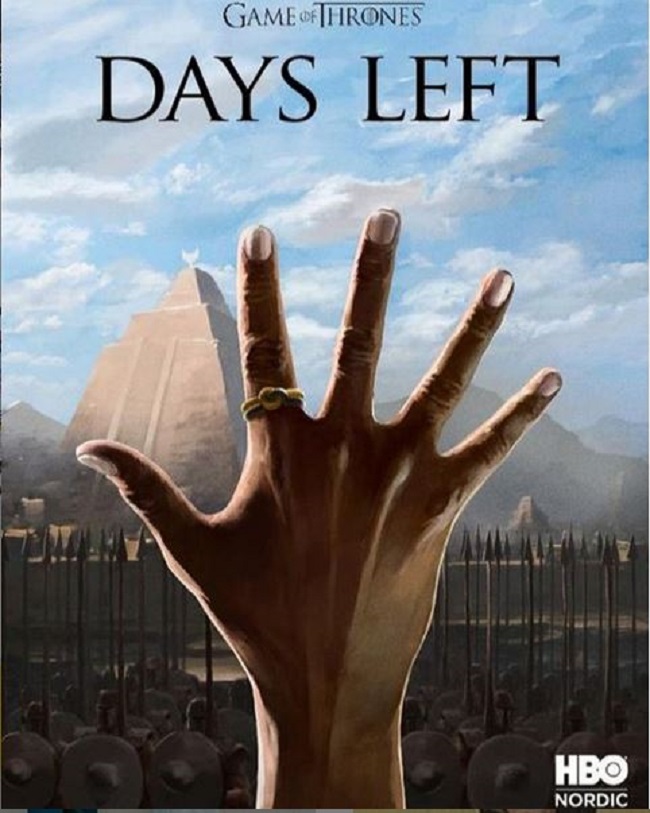 Are you a cat person? You can’t miss these 18 cat haircuts!

Shazam! review. "The hero that hides inside" metaphor really works in this one