Previously titled Birds of Prey (and the Fantabulous Emancipation of One Harley Quinn), the sequel to the wobbling Suicide Squad didn’t really do good at the Box Office in the first week, because of many marketing issues and thus Warner Bros. decided to change the name of the movie into the more recognizable Harley Quinn: Birds of Prey.

This is when you really know that it’s the Joker’s famous, former-psychiatrist-turned-demented-cheerleading-unhinged girlfriend exuberantly spreading chaos all around her in a 109-minute action-packed 15-rated movie. Yes, it’s a DC movie, a sequel to Suicide Squad using one of DC’s crime-fighting superhero crew of badass women as a stage where Harley can swing her baseball bat and make madness so much fun compared to her more serious, mad, scary boyfriend, the Joker. 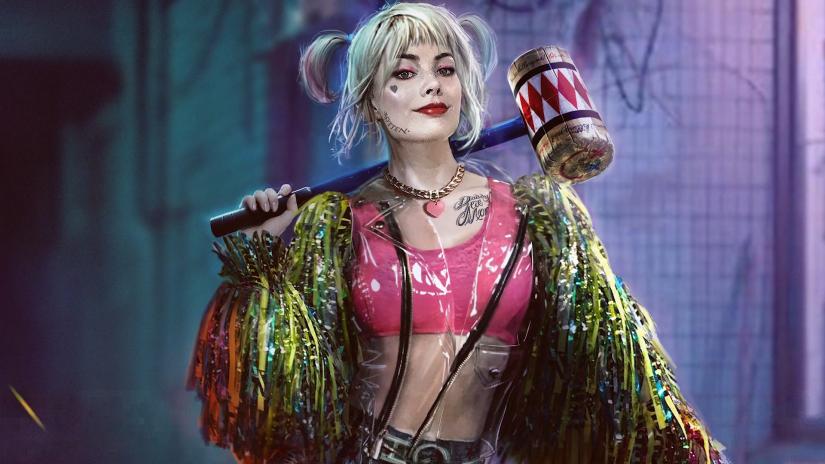 The movie is nuts!

Ok, that’s a lot of adjectives and complicated phrases, but I was just trying to mimic Harley Quinn’s erratic style as a narrator trying to piece together the timeline of the story so that an average sane viewer will get it. The bottom line is: I had so much fun at the cinema theatre watching this, that I think you should give it a chance, too. Margot Robbie is absolutely fantastic as the mentally-unstable villain who’s stayed too much in the Joker’s shadow. It’s time for her to get out in the world and do things her own way! Yeah, girl! 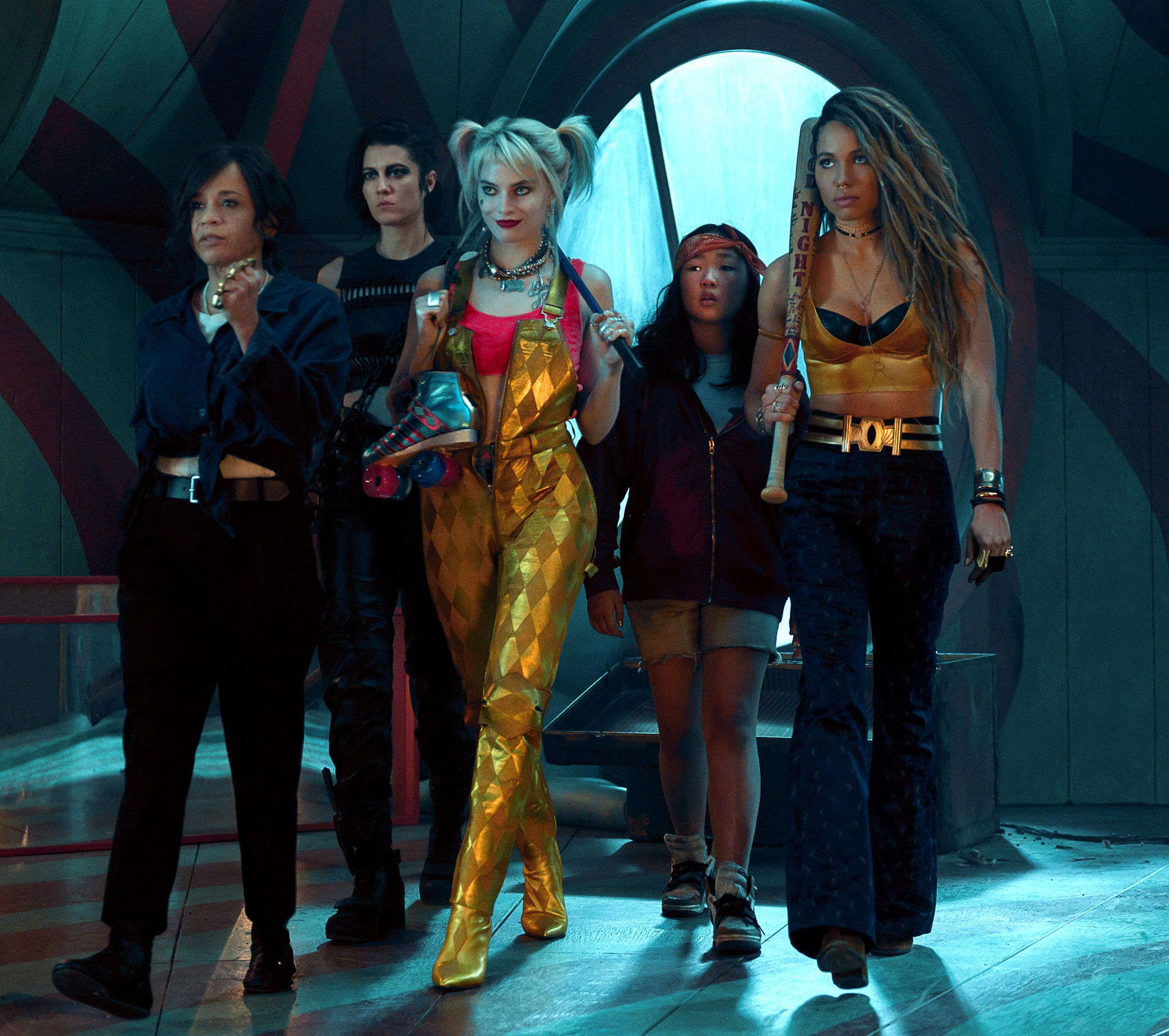 This girl should get an Oscar one day.  It isn’t just looks that make her so special (a lot of boys around me were basically salivating at her while watching the movie), it’s also her talent as an actress going full tilt in a character that has so much more potential than the Joker. 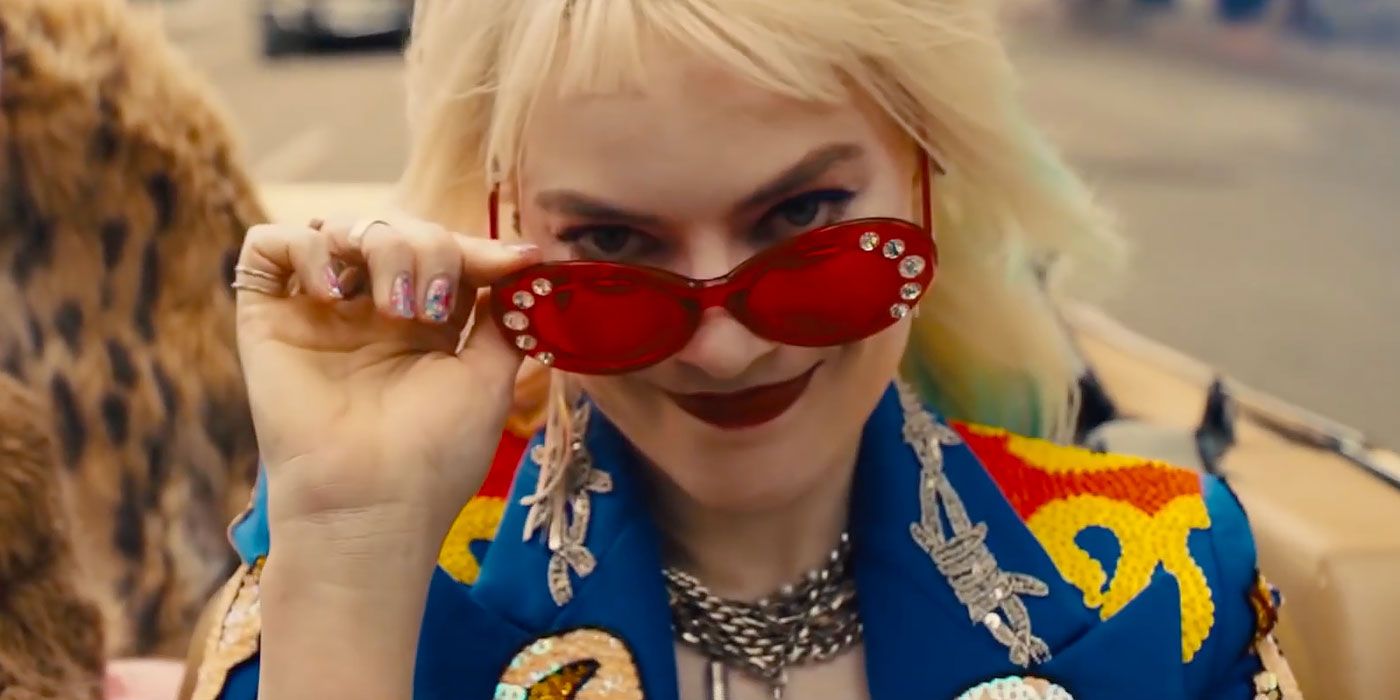 Why is Harley Quinn two times better than the Joker

“You’re so dark. Are you sure you’re not from the DC Universe?” is one of my favourite Deadpool sayings and I think it kinda’ sums up everything about the DC universe and why I didn’t really like it at first. It’s dark, so dark that its main hero is so stiff and static I just can’t stand him anymore (yep, that’s Batman). Lucky for them, Wonder Woman managed to get the stiffness out a little from the whole universe, but still, you need a villain who would do the same.

The Joker might be an acting-award-magnet for his complex psychology, but still, it is not much fun. The Oscar-winning Joker movie was pretty good but so dark and static and with many narrative flaws that it made me get mixed-feelings. Is this all that a man needs to go haywire? A troubled childhood and a few kids mocking him on the streets? Is that the sole reason, the whole journey of a villain?

Harley Quinn is so much funnier than the Joker; she makes madness so much enjoyable. She’s a crazy woman who has assumed her madness and wears it in bright colours and great style. She’s had a wrecked childhood, she’s made it to college, but only to meet the absolute villain and fall in love with him. 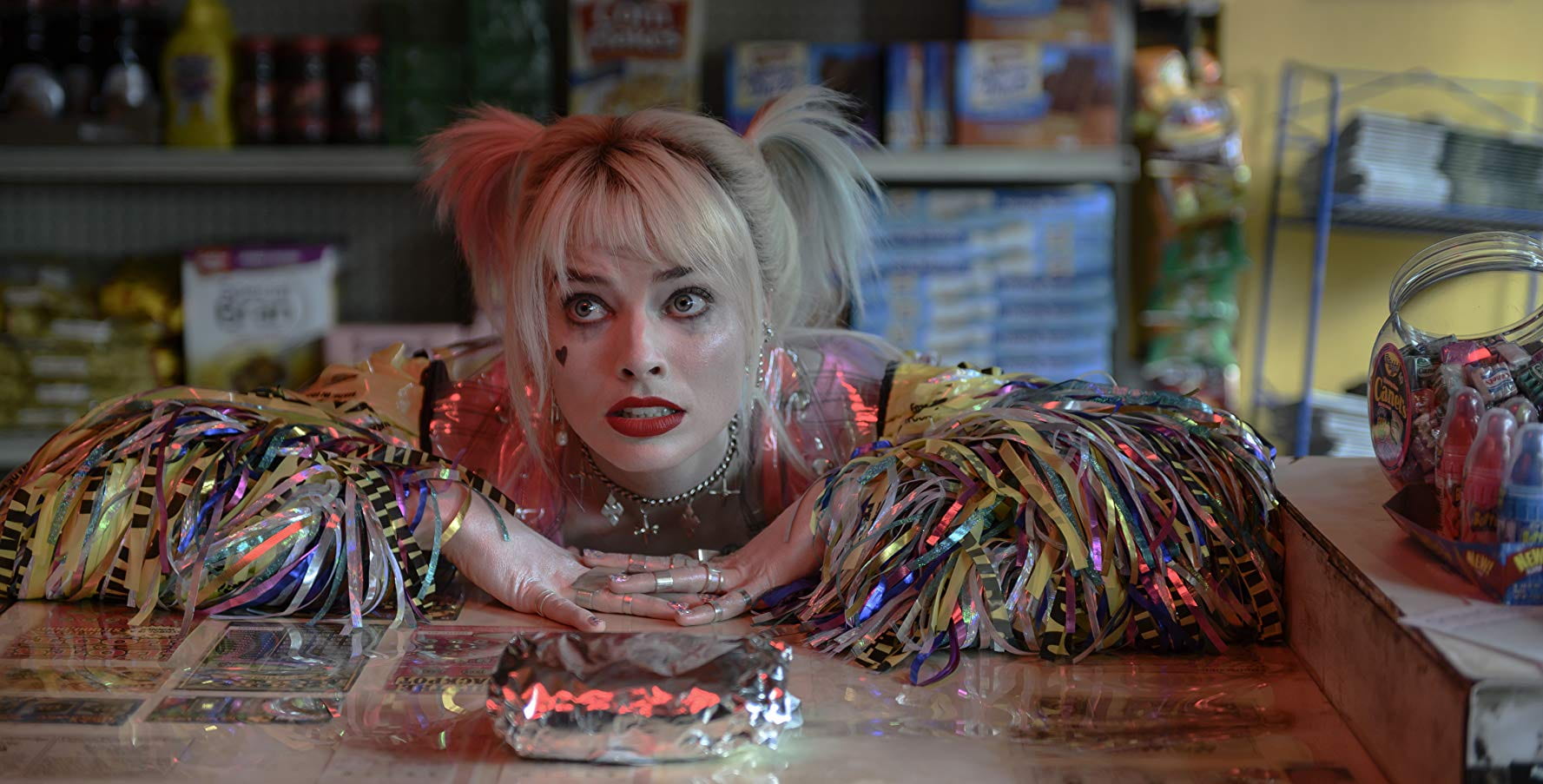 All behind that confetti-filled lunacy, there’s still a smart psychiatrist who can read people, a possible mother with feelings and most of all, a villain who can make mistakes and accept them with such ease. She’s clumsy, she’s lost in the world, she has no real goal to conquer the world and burry it in chaos, she’s just having fun in her own wrong, erratic way. Harley Quinn is not a villain, she’s the lost anti-hero running around in a much unstable world and making her own life, as unapologetic and loud as she can be.

What you’re going to see in Harley Quinn: Birds of Prey

A lot of confetti and coloured bullets, a lot of face-slashing,  badass women kicking ass all wrapped up in a fairground ride without a safety harness. But more than that you’re going to see a rampaging Margot Robbie going full throttle as an impressive and quite surprising villain with a lot of potential. She has basically turned from a harlequin, whose “role is to serve (…) and who is nothing without a master” to the real, fun and entertaining villain Harley Quinn.

The movie debuts with Harley Quinn crying over her split with the Joker and announcing the whole world that they’ve split up in a Harley Quinn style. Knowing that she’s without protection, the whole Gotham is out to kill her for various reasons, reasons she states unapologetically as part of her narrative. With the Joker apparently out of town, Roman Sionis seems determined to become the city’s most prolific master and villain.

Nevertheless, he meets great opposition from a randomly-assembled team of badass women, from ex-singer turned-driver Black Canary to vengeful serial killer Huntress, to cop Renee Montoya and Harley Quinn herself. The final battle scene is so epic! It’s sure worth a try. Pitty Warner Bros. was so dumb not to market this movie right.

All images: courtesy to Warner Bros.