Photographer Ulric Collette created this awesome gallery of genetics portraits , he simply took  two people who are directly related , like a father and daughter or twins . then he photographed them with a split screen . the result will dramatically show you the power of genes , we know its not a big shocker that a baby girl will have her mother eyes and her father nose . but the way he shot them really takes this to a new level. 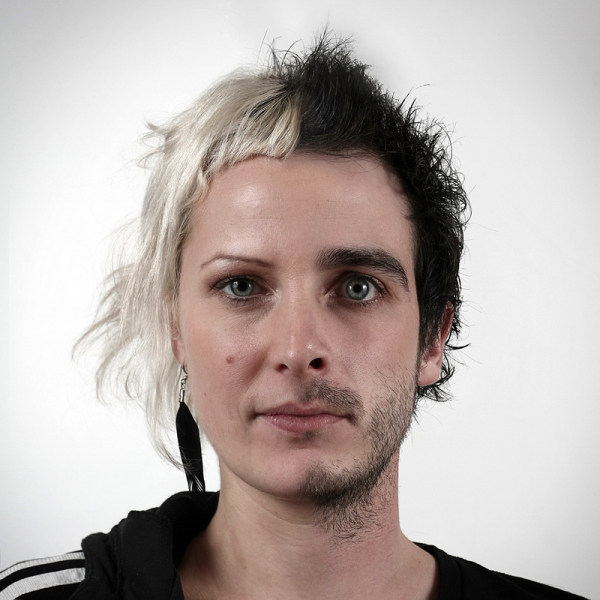 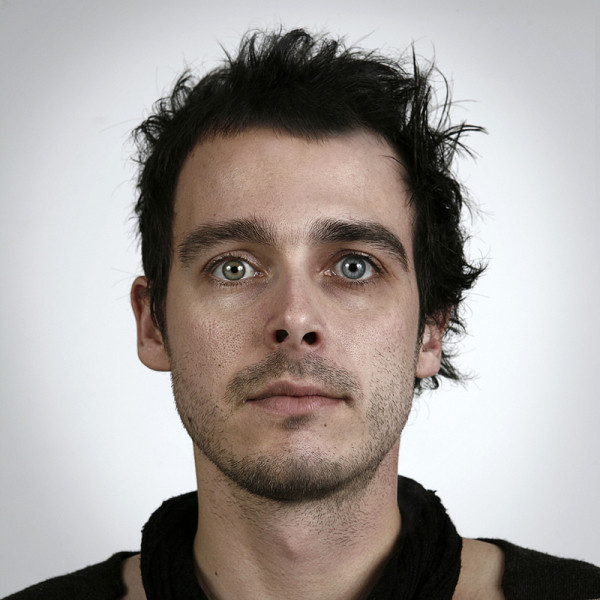 Father and daughter , you can clearly see her in his eyes 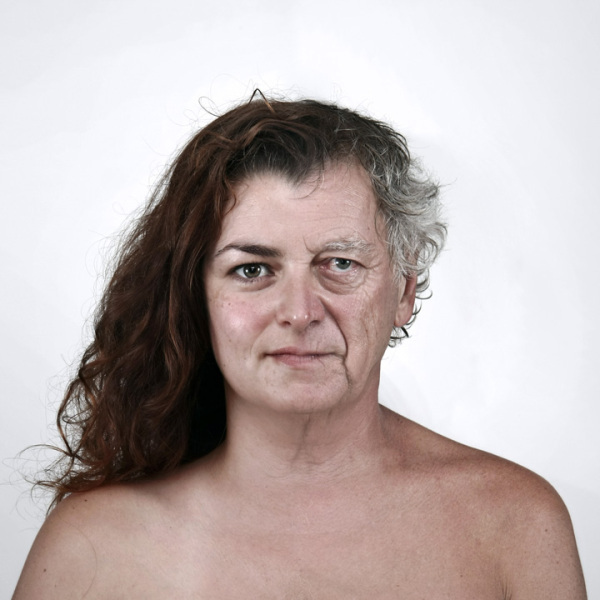 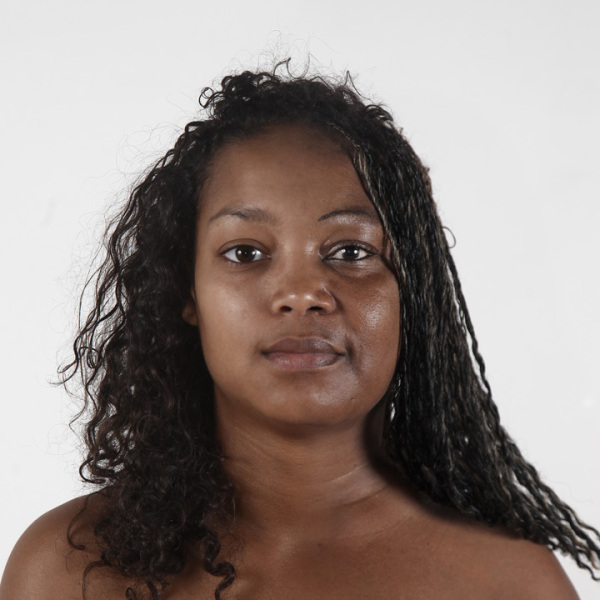 Brother and sister – if you shave the beard and give him long hair. its the same person 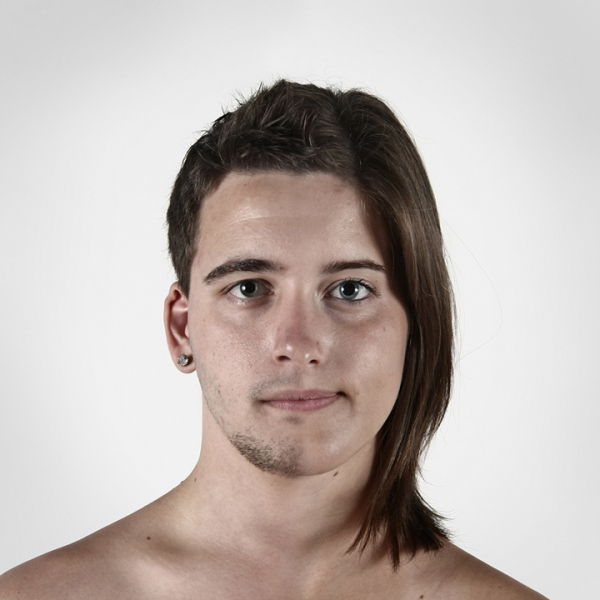 What ? you’re looking at twins. but it feels like you’re not 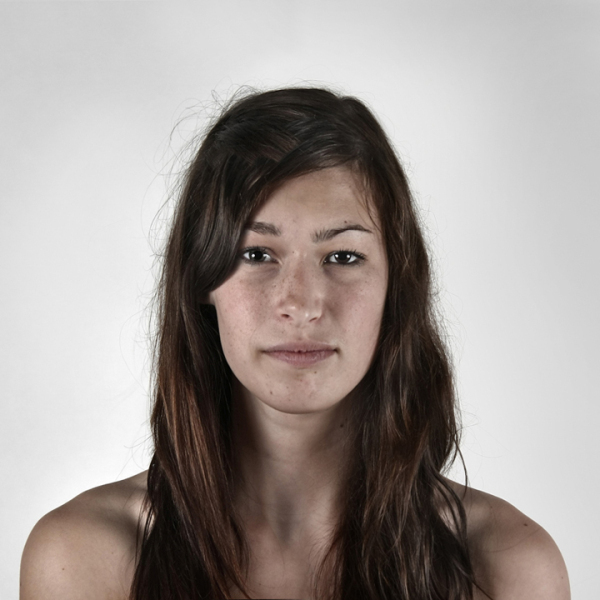 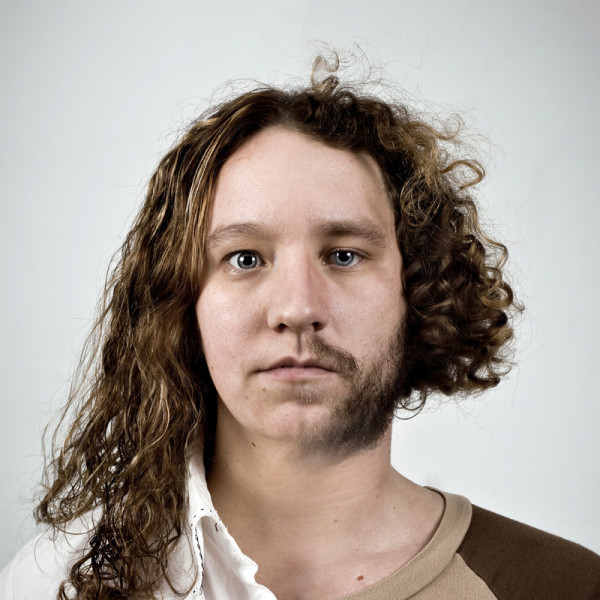 Ulric was born in 1979 and he is a self taught photographer , he studied art and graphic design in Quebec city 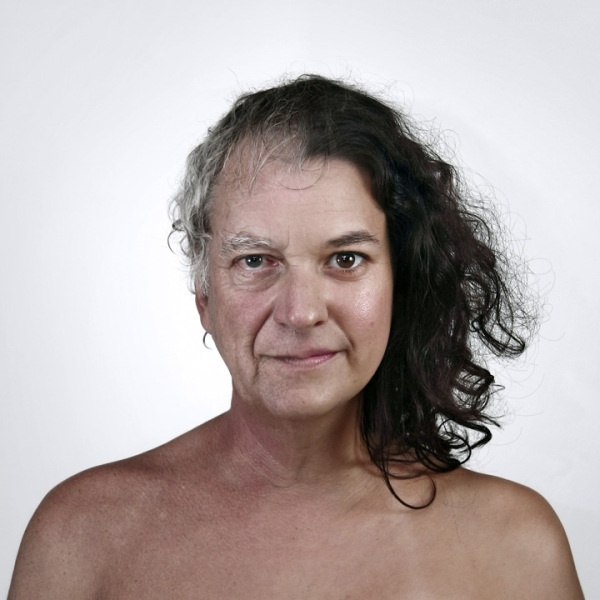 He now work as an art director for Collete , for those who don’t know its a communication studio in the Quebec region 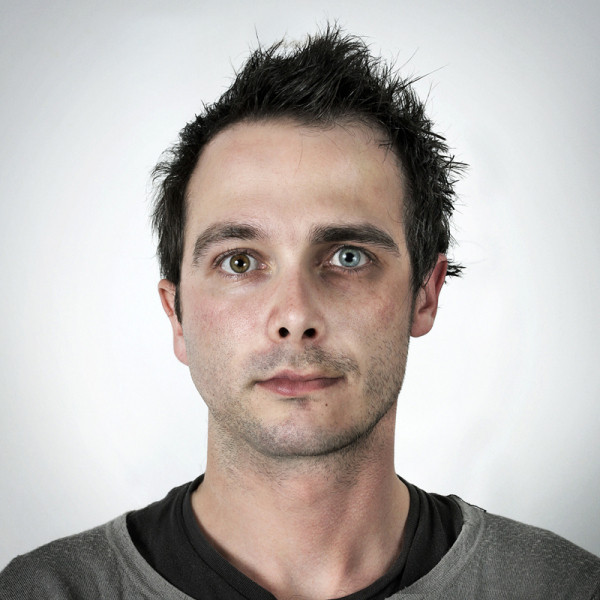 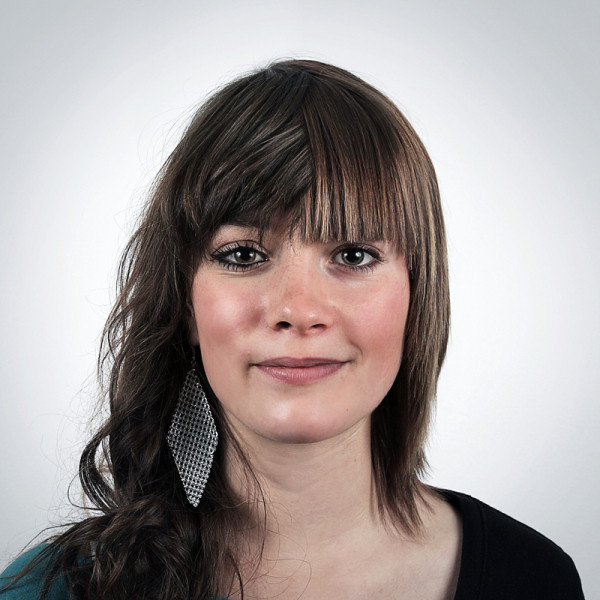 Father and daughter . look at the eyes 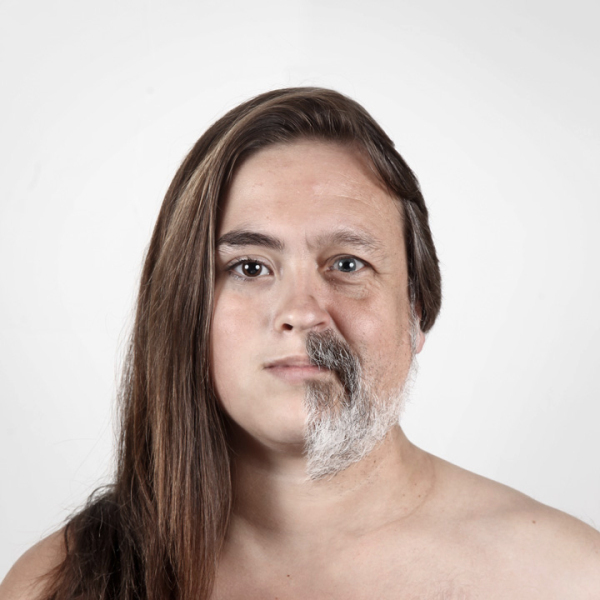 Father and daughter. these two are not exactly alike . but still . this is awesome 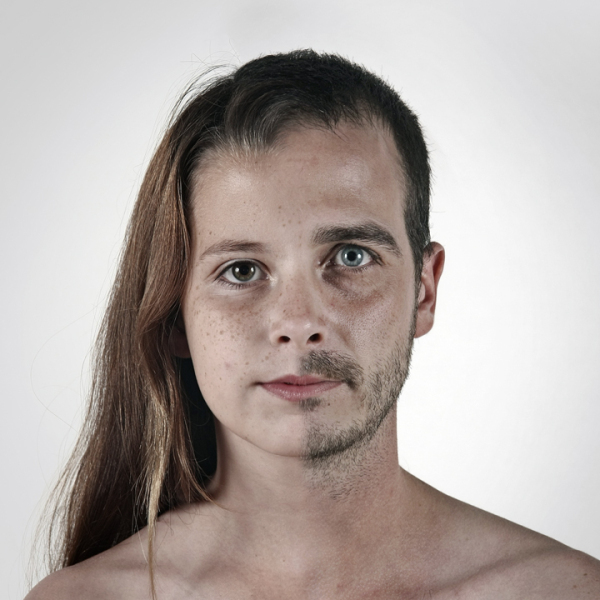 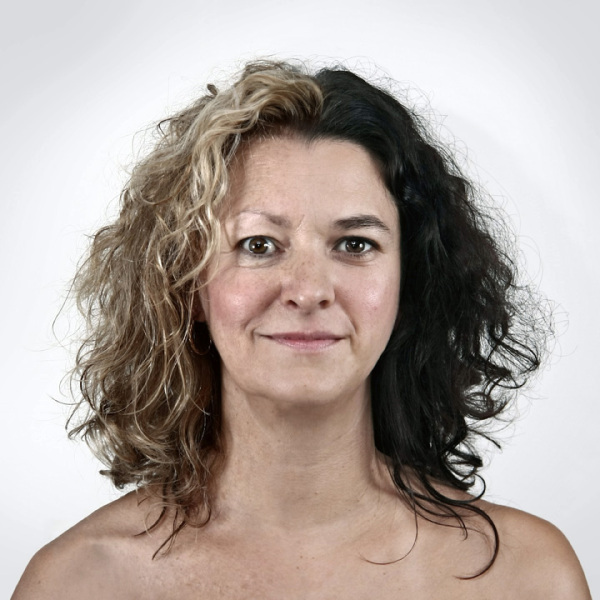 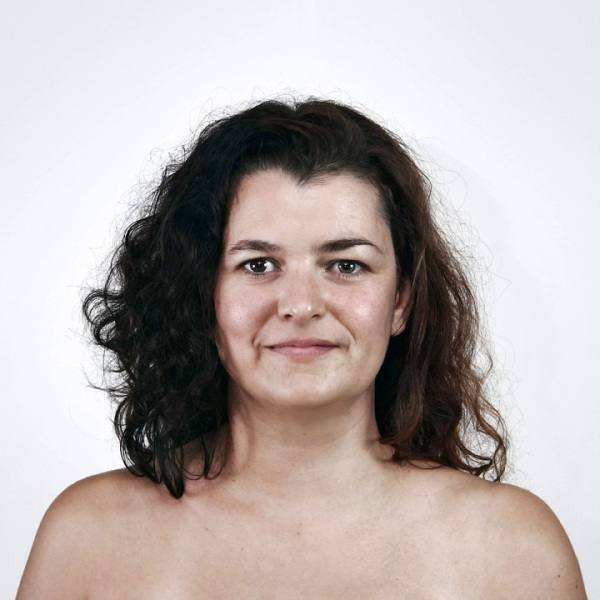 Here is a short clip to blow your mind

Urlic work had been featured in many websites, magazines and books around the world .but now he finally got our attention and our stamp as being pretty awesome !

24 Pictures Of Animals Cuddling With Stuffed Animals – Bring Your Tissue

Crazy Simple Waffle Recipe You Can Make With a Waffle Maker

Crazy Simple Waffle Recipe You Can Make With a Waffle Maker