I just love those recreated photos snapped with same people and the same pose years later, don’t you? They remind us how time is passing, but still, it’s up to us to cherish dear moments and people. That kind of relationships are a real treasure and we should be fully aware of that.

These guys from Santa Barbara are a crew from high school. These five friends have been taking a photo together every five years in the same place and in the same pose for the last 35 years! Isn’t that wonderful?! In the gallery below you can check out how the photos turned out and how the crew which sticks up together is getting older but not less closer.

What brought them together in the first place was their love for making Super8 movies. Some of them were taken at Copco Lake where now already legendary photo was taken. The first photo was taken in 1982 when the friends, who were about 19, headed to the cabin that Wardlaw’s grandpa built. The rest is history. 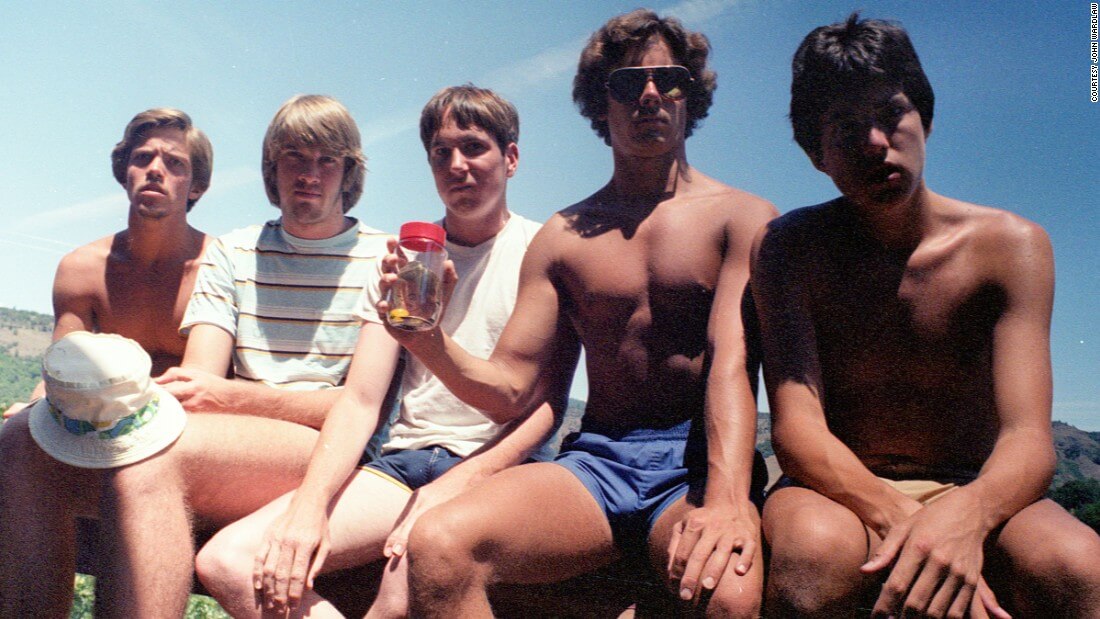 They’ve been taking the same photo in the same pose on the same cabin bench every five years for the past 35 years. 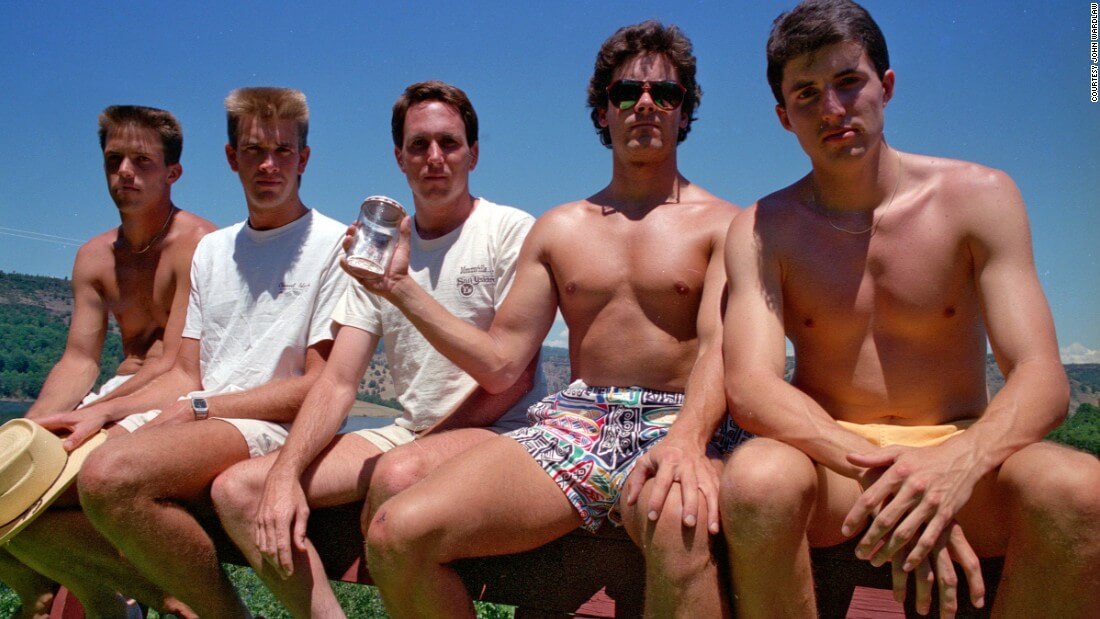 The photo collection took the Internet by storm five years ago and made these dudes a real internet sensation. 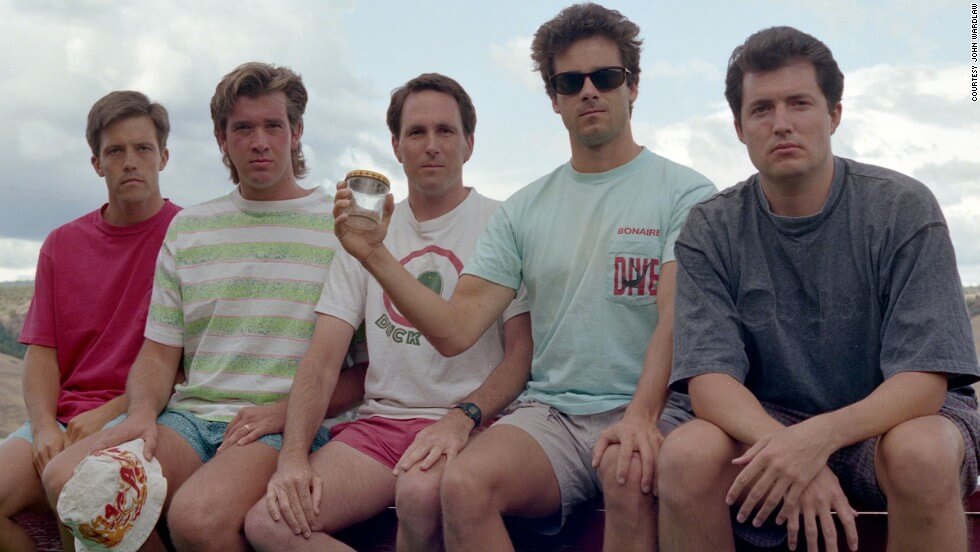 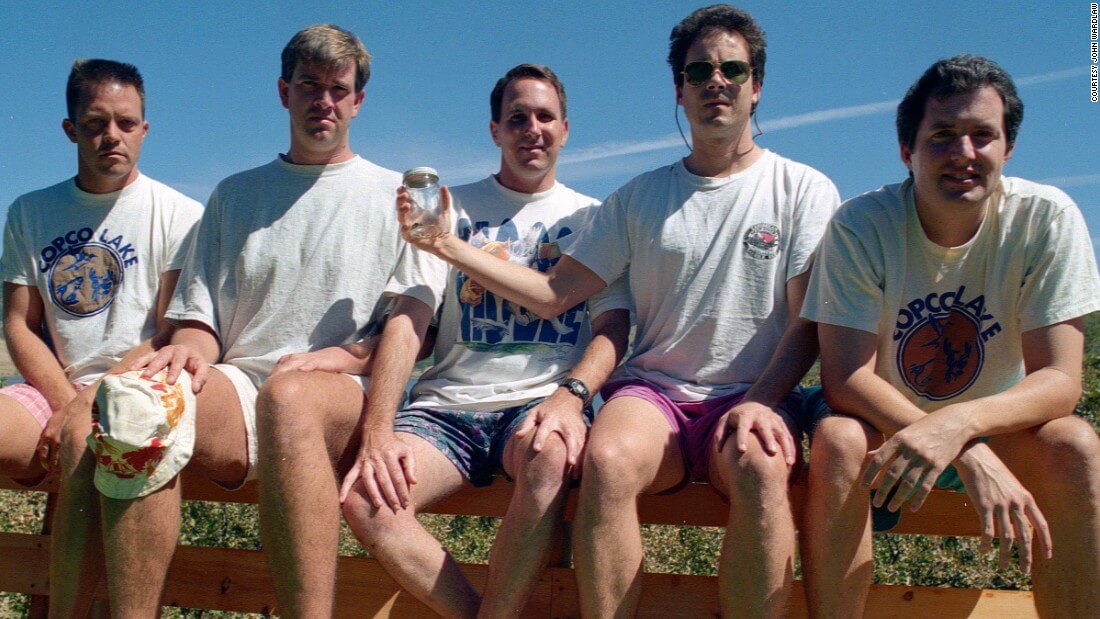 “It was totally unexpected and we were in shock because our photos went everywhere. I had a friend in Sweden let me know we were on the front page of his newspaper.” 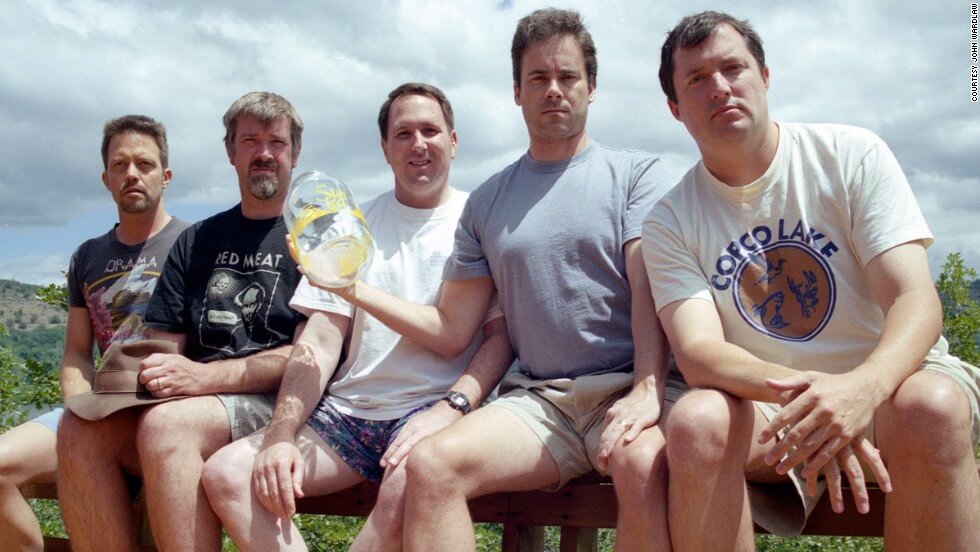 “We got a lot of emails from people who wrote they couldn’t believe we stayed friends that long.” 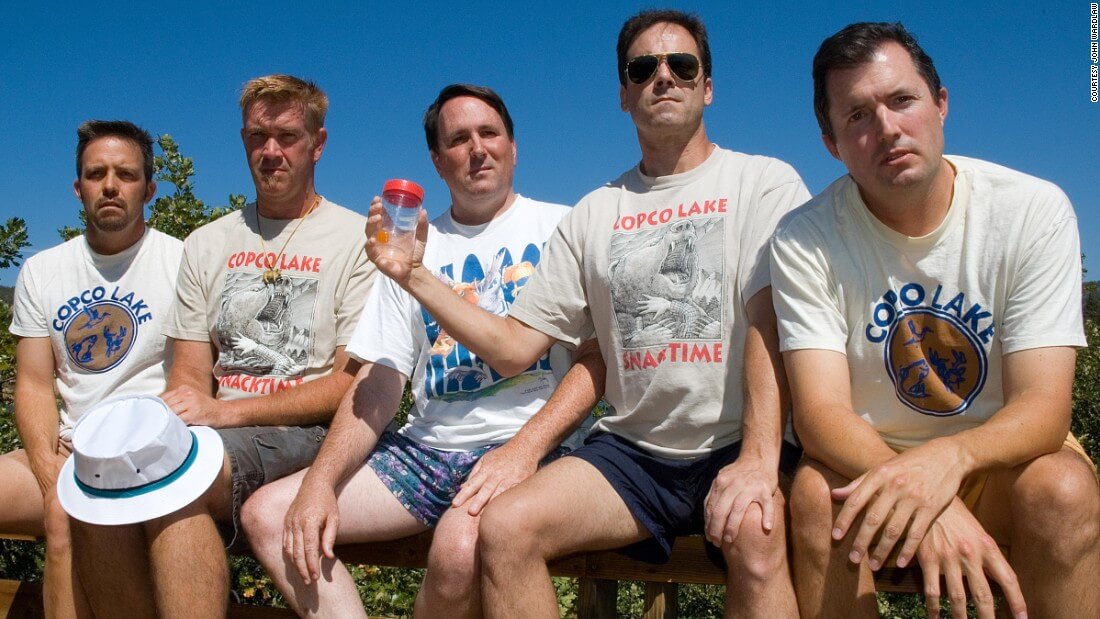 What brought them close together in teenage days is love for making Super 8 movies. 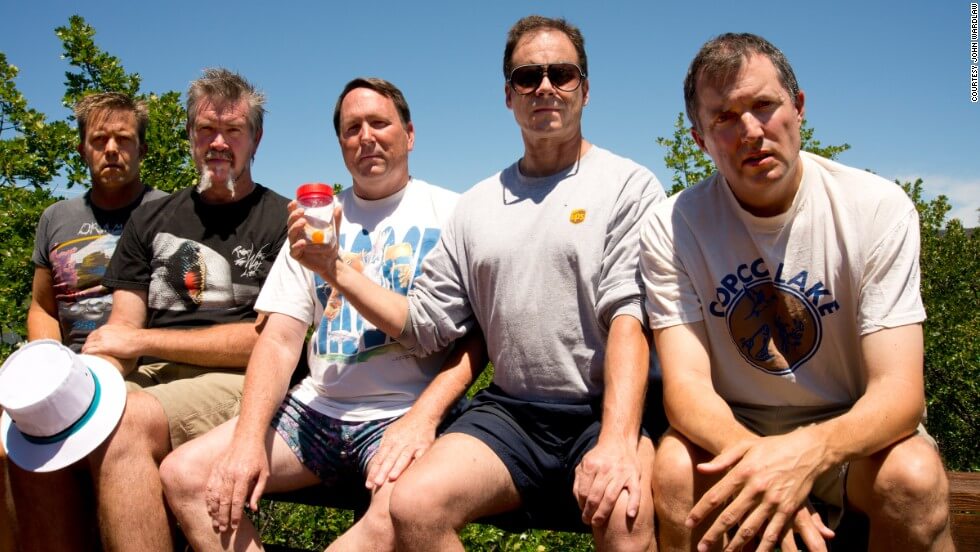 “We had a mutual interest. We made dozens of these Super 8 movies including some later at Copco Lake. All five of us friends have been in them at some point.” 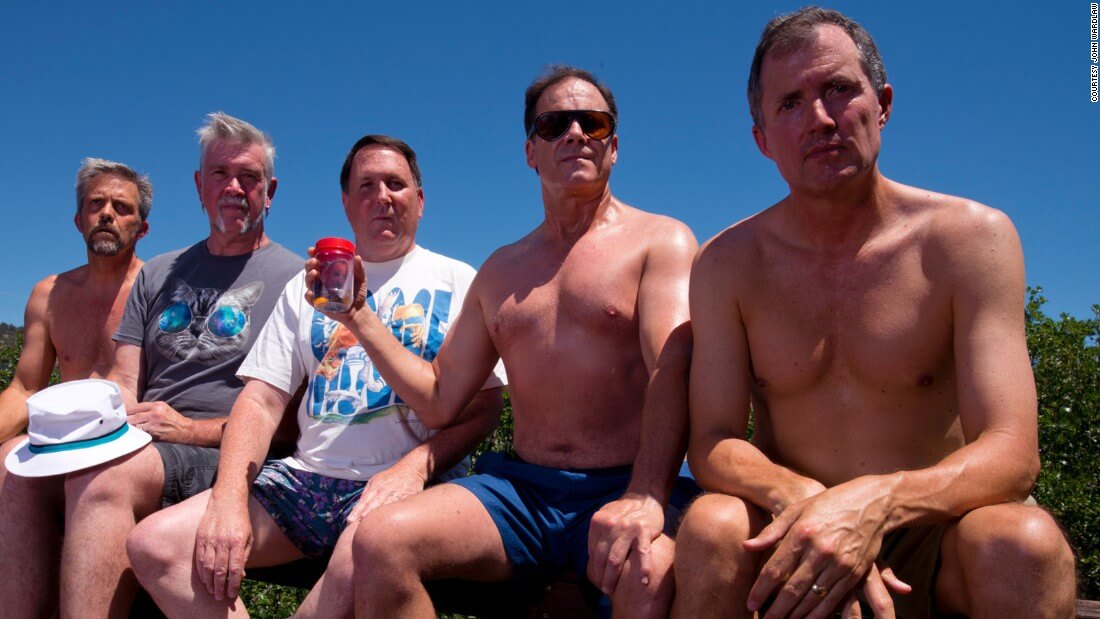 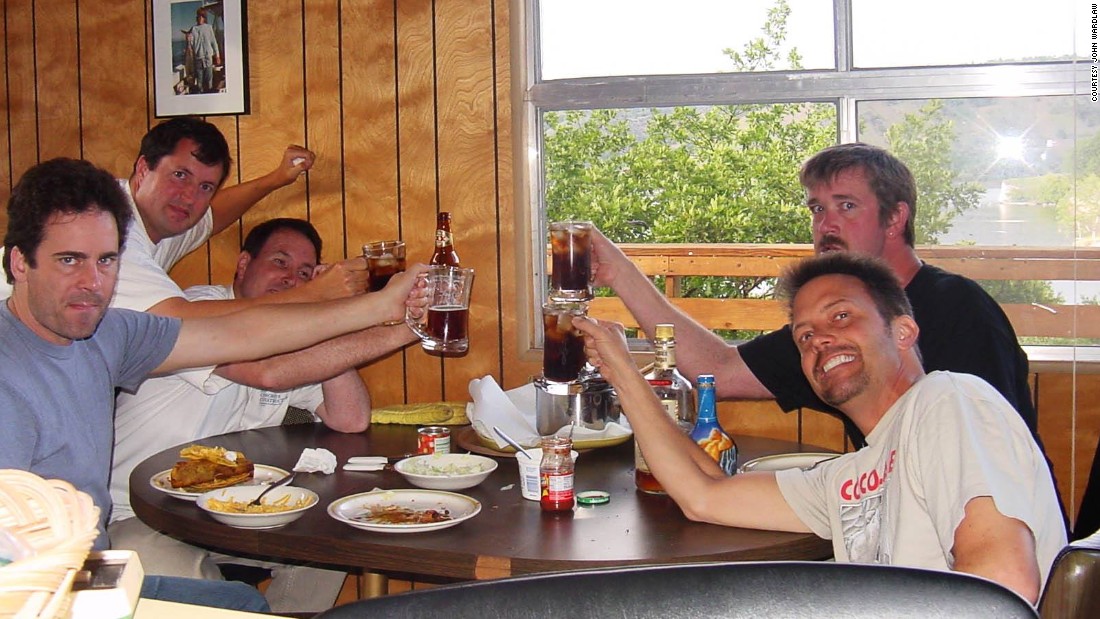