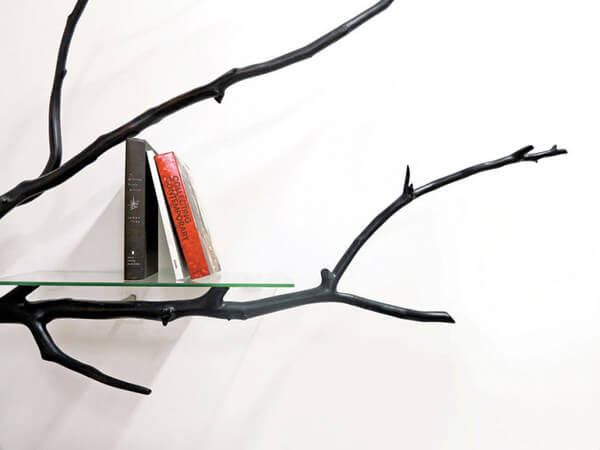 There are so many things around us that seem unwanted and of no value anymore that we tend to throw away. But artists like Sebastian Errazuris, who is based in Chile has an extraordinary eye and is an expert over so-called useless items and masters in transforming these items into full functional objects and pieces of artwork. In one of his past workpiece, he was able to turn a dead chicken into a lamp, now he has transformed a dried tree branch into an amazingly elegant bookshelf known as ‘Bilbao’

This latest one-of-a-kind piece of work made by Errazuris, was made from a fallen tree branch found in the streets of Santiago City. He simply took it to his studio and did some polishing and painting on the branches to make it appear clean and elegant. He also added panes of glass at the top of the branches that have thick body to support and carry its weight. The finished product is very impressive and attractive. A fallen tree branch was given new life in the form of this stunning object.

Included in his recent collections similar to this bookshelf are coffee tables and other shelves which are also made out of dried tree branches also called as fallen trees being enhanced from his very strange and unusual approach on art. According to him, what matters to his artworks is putting a little twist on every project he is creating and present it with a bang that could wow the people. 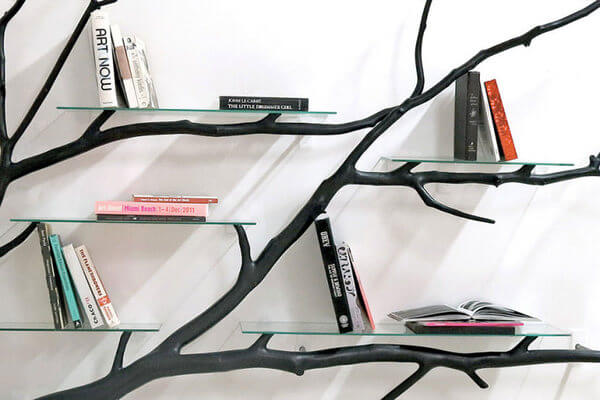 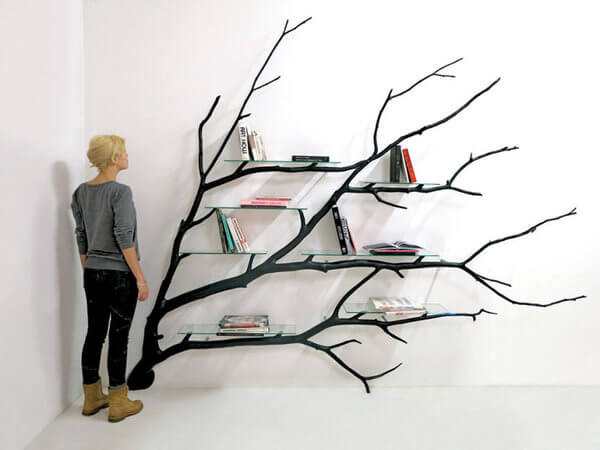 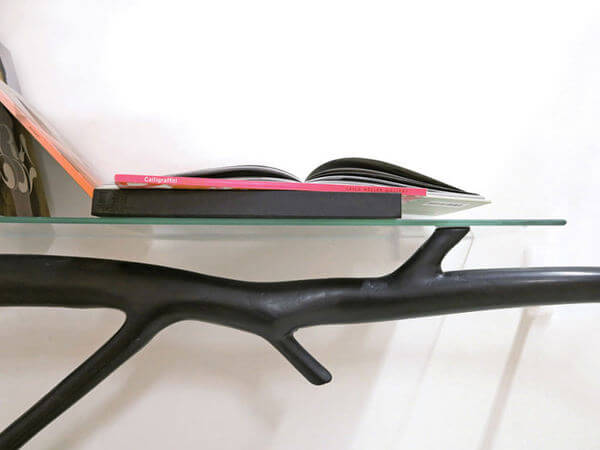 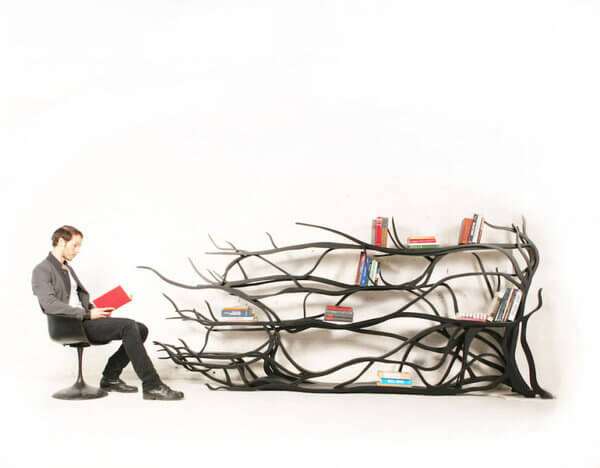 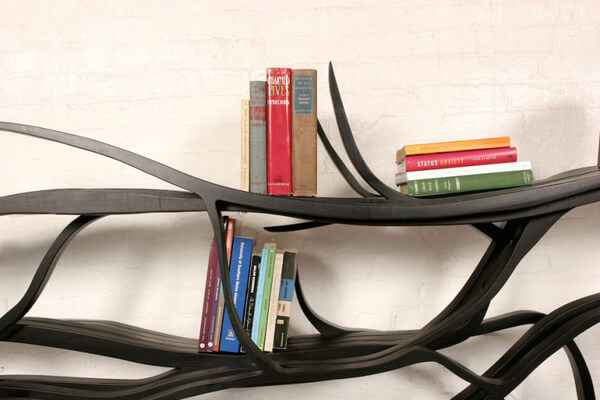 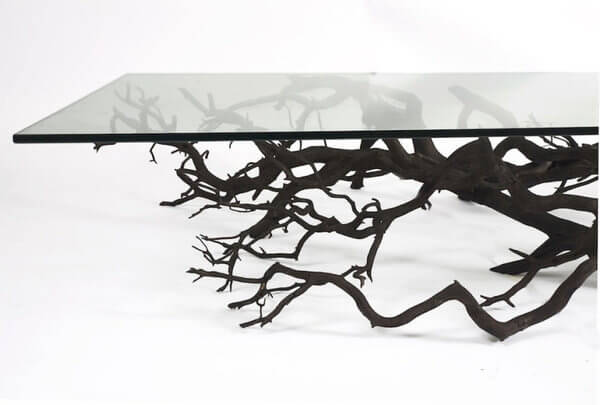 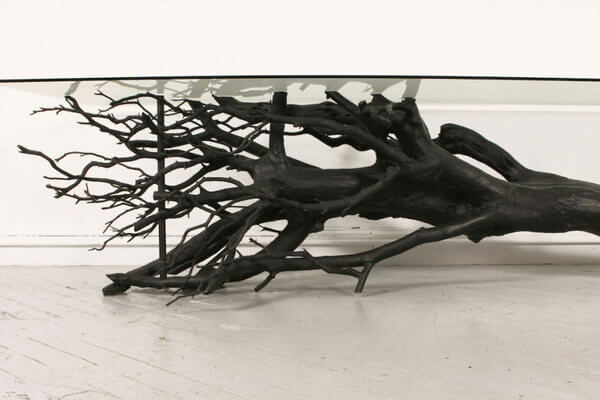 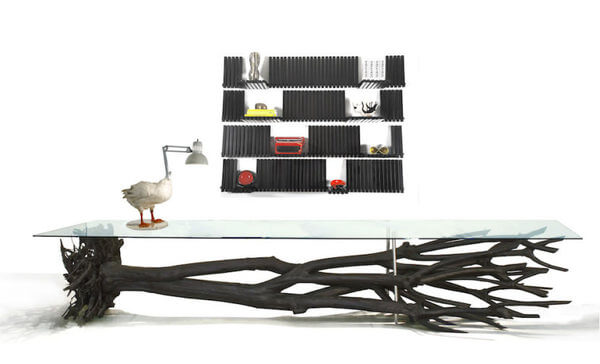