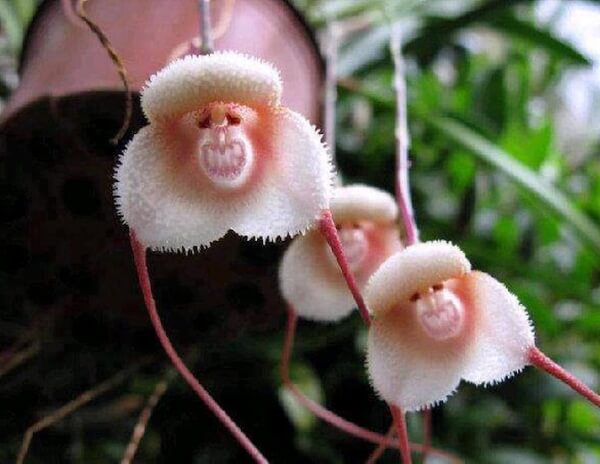 A few hours left and it’s almost time to say goodbye to 2015 and welcome the year 2016 with a bang, with which according to Chinese lunar calendar, the Year of the Monkey will commence on the 8th of February, 2016. A certain Japanese aquarium in the same celebrates this year’s Spring Festival in an array of floral fashion.

An exhibit was recently opened up by the Aquamarine Fukushima which highlights the distinctive Monkey Orchid that is originally named as Dracula simia flower. Spectators and visitors will be amazed at its physical petal features that conspicuously resembles a face of a monkey. Some Monkey Orchids even have a brownish coloration that adds emphasis to the face, the tail-like structure, and the furry appearance that make it even more eerie and mysterious.

These kind of orchid species mostly grow in the land of Colombia and Ecuador which made it to be an absolutely interesting part of this Japan based exhibit. The Aquamarine Fukushima will be open to public until January 12, 2016 and will continue to bewilder visitors with its infamous apish ornaments as it relatively symbolize the forthcoming of Chinese New Year’s Year of the Monkey. 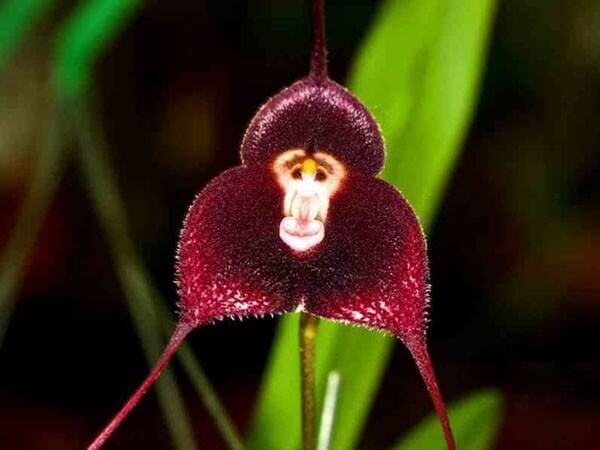 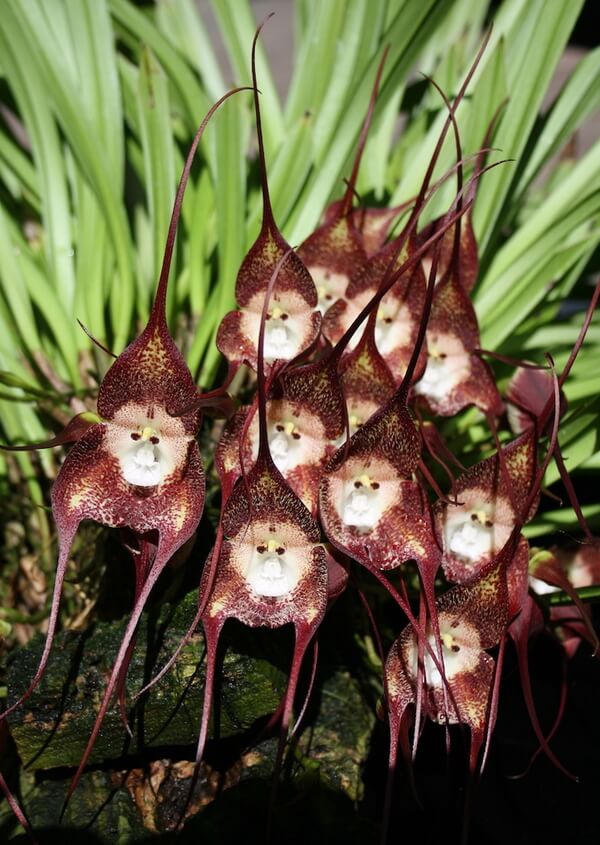 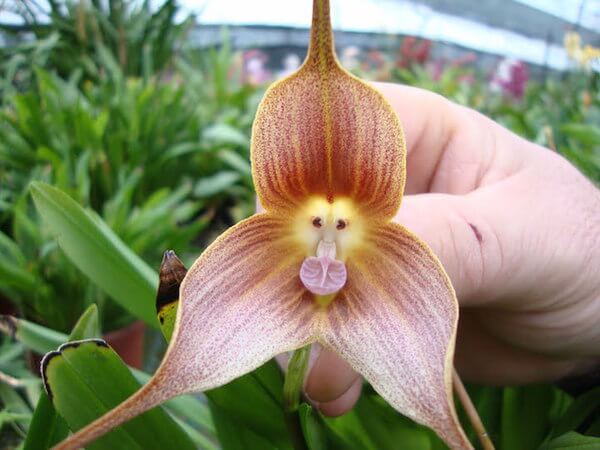 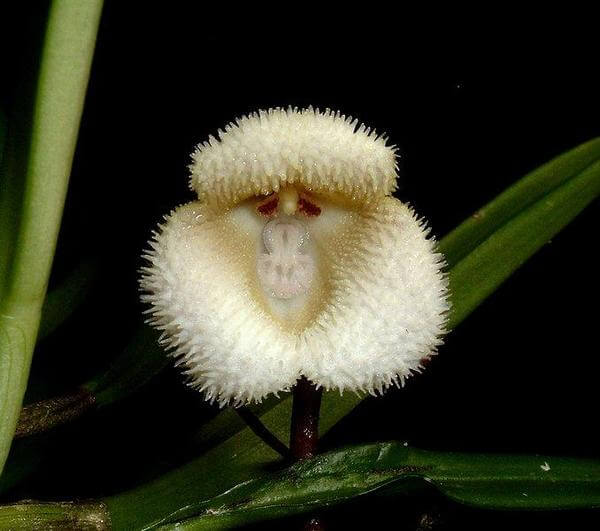 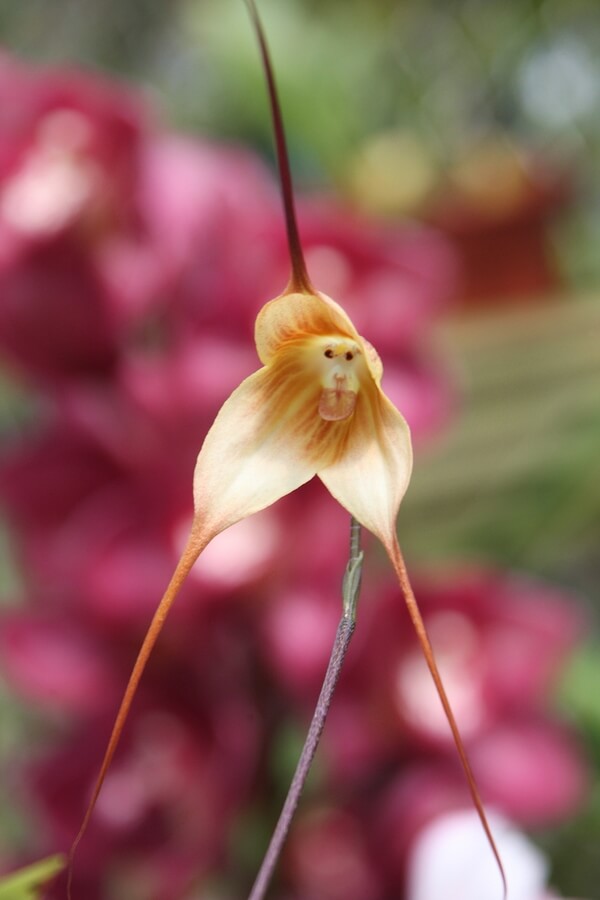 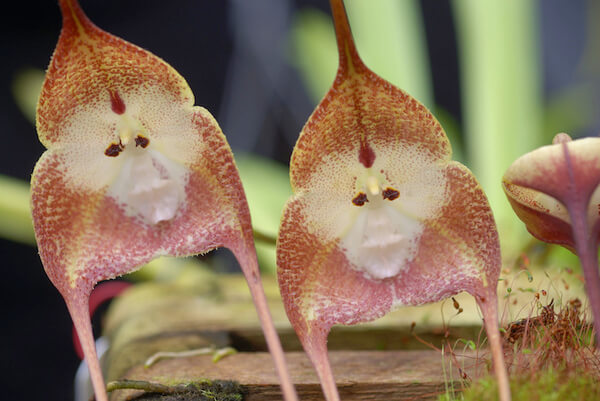 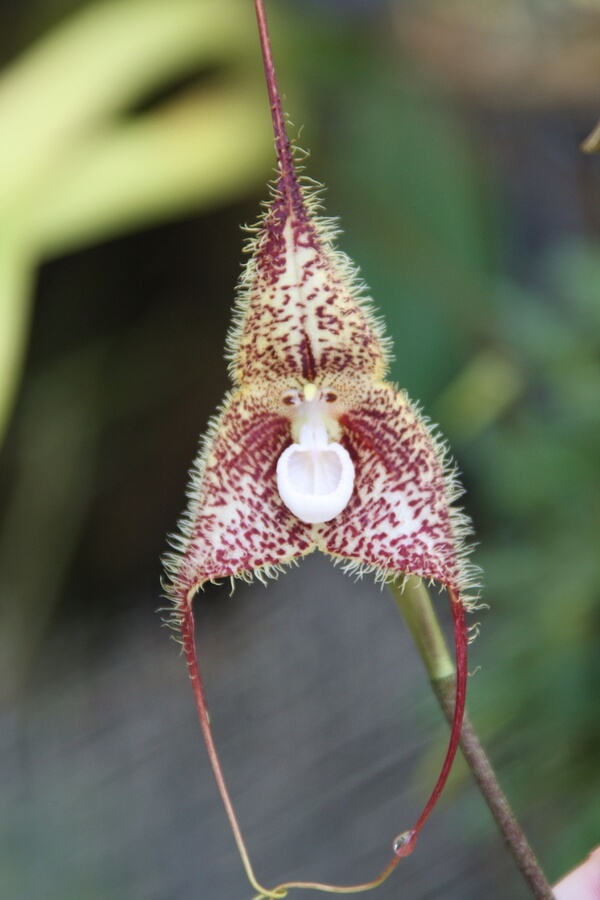 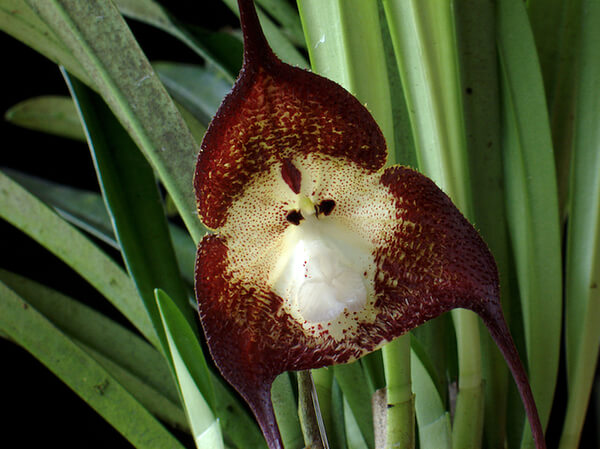 17 Funny Coupons You Don't Think You Need Until You Do