The What Meme | The Carpet Cleaning Meme Does a Double Take

The carpet cleaning meme is a bizarre one even in the world of memes. From an innocent woman doing an ad for a carpet cleaning product, to an over night internet success. This is how the internet works people, get used to it.

Memes really come from the strangest and funniest places. A simple facial expression can change an image forever and the internet will open their creative juices to create the next funniest meme.

Sometimes it can be an ad for a product as boring as a vacuum cleaner, but add a model with a forced smile to the mix and you have yourself the raw materials with which to create a gut-busting funny meme. 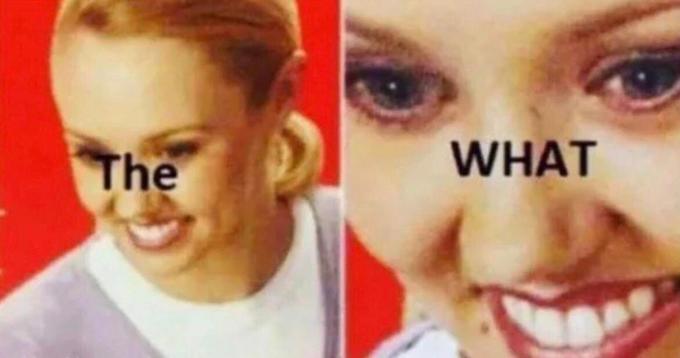 This is exactly how the carpet cleaning lady or “The What” meme came to life. Objectively speaking, the woman in the photo above probably just kept her smile on for too long, making it appear forced. But that’s exactly what makes it so funny that it skyrocketed to popularity.

Here’s everything you need to know about this hilarious carpet cleaning meme.

What is the Carpet Cleaning Meme?

Also referred to as the “Rug Doctor Woman Ad” and “The What,” the Carpet Cleaning meme, this meme features a lady cleaning up a carpet in a Rug Doctor ad.

The meme centers on her forced smile and expressionless eyes, which is typically used to convey a reaction of shock, confusion, or disbelief often with the words “The WHAT” being written somewhere on the images themselves.

Some popular reactions to this meme are usually: 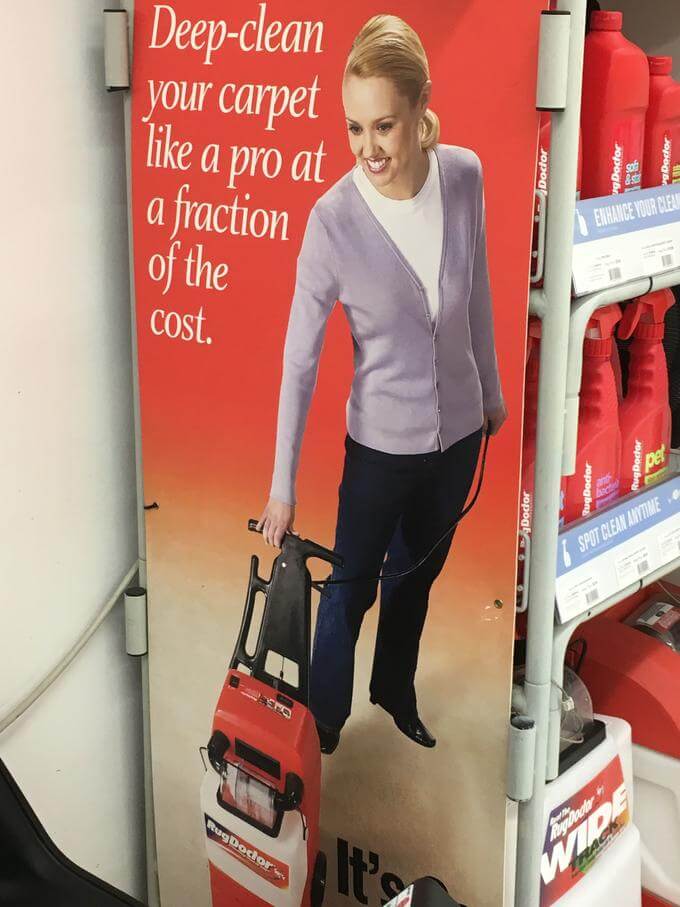 Why Is It So Darn Funny?

The meme’s humor rests on the woman’s facial expression in the image, which doesn’t seem to be a genuine smile at all. Instead, she looks blank and frozen, almost as if she can’t believe what she just heard.

This is what makes the meme so funny when used with the words “the WHAT” because it tells the audience that there is something of disbelief that the woman in the image needs to hear again to fully accept.

Where Did It Start and How Did It Gain Popularity?

It first started on Reddit under the r/funny subreddit, featuring the same image above with the caption “No stains means it didn’t happen.” After the initial spread on this platform, the meme was posted on Instagram and then on Imgur, where someone added the words “The WHAT” on two separate panels of the woman’s face.

This version of the meme spread back on Reddit and was shared on Twitter, where it continued to gain popularity.

People also started to recognize the original advertisement and would post photos of it to upload onto social media sites where it was instantly recognized as the origin of the meme.

And without further ado, here are some of the best memes of the Carpet Cleaning Lady doing “The WHAT” for your enjoyment.

The Best of the Carpet Lady or The What Memes 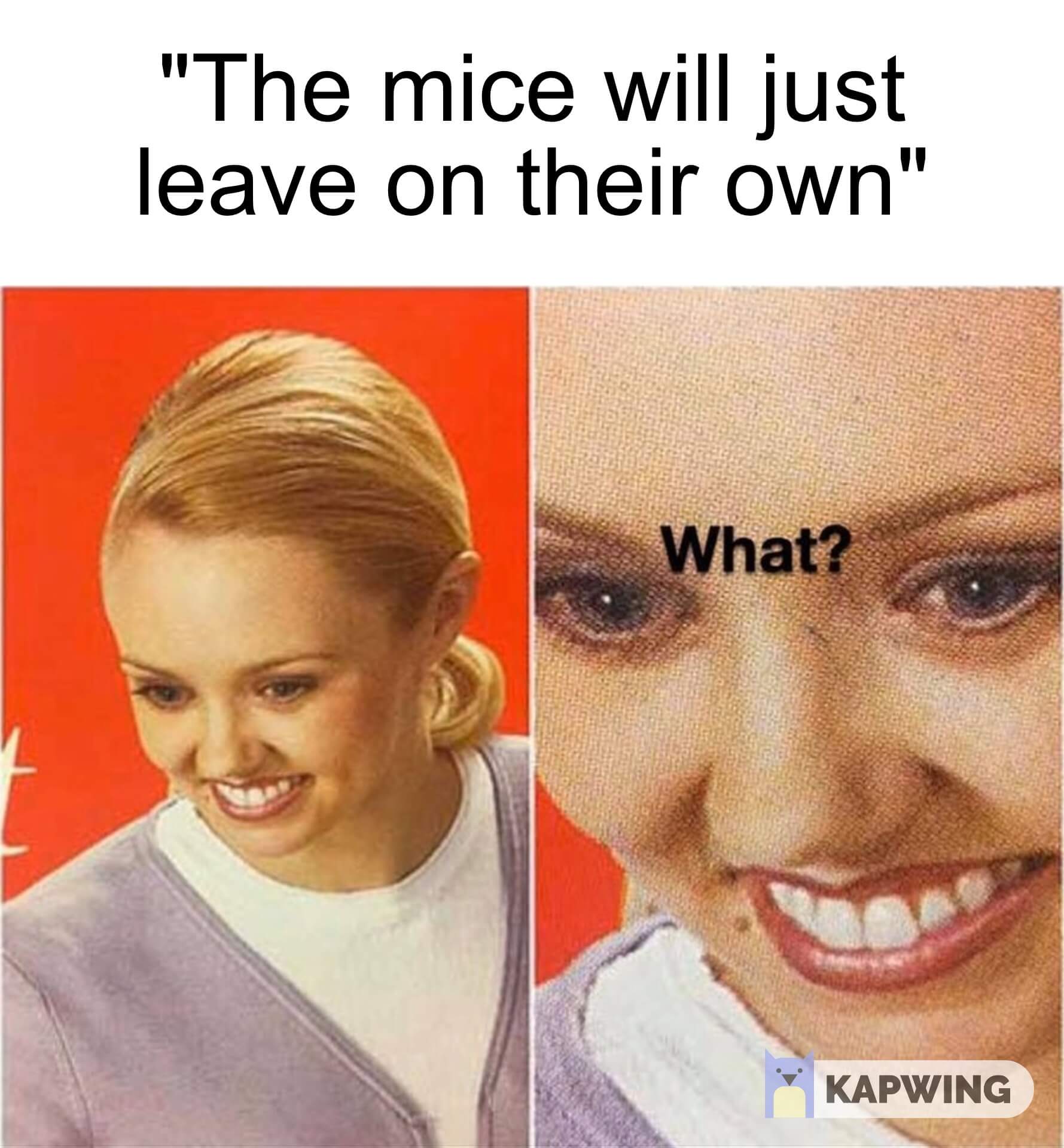 2. Oh… so quarantine will last more than a couple of years. How comforting. 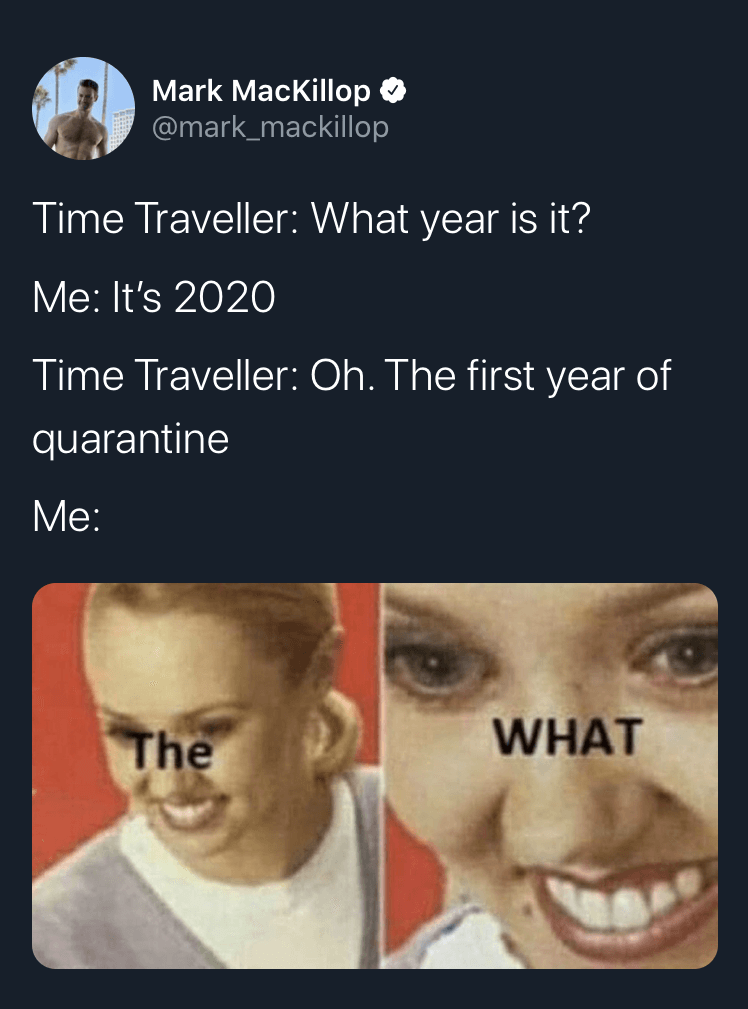 3. Do you mean to say that these customers aren’t the bad ones yet?? 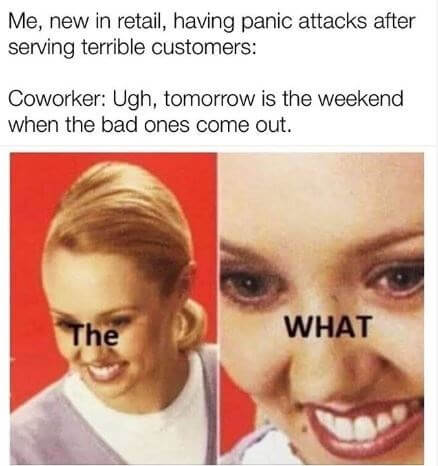 4. As if we needed more surprises after a year full of COVID! 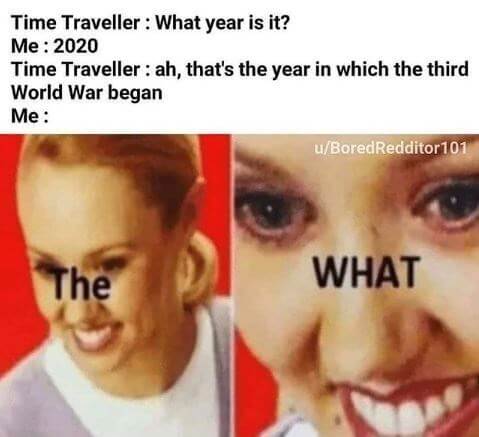 5. How many World Wars are we expecting in the future?! I demand to know! 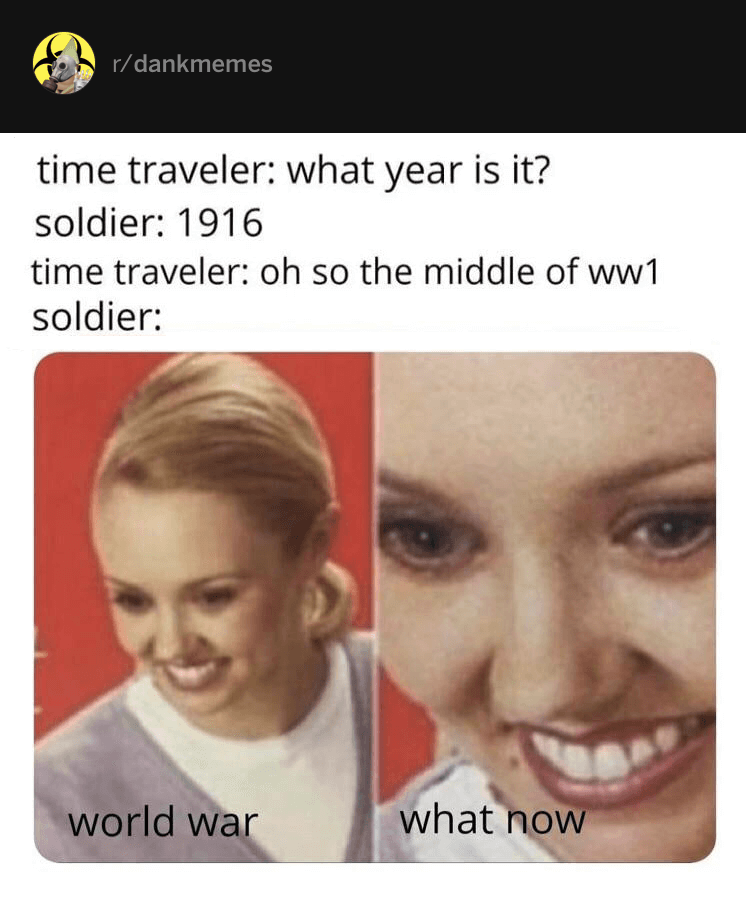 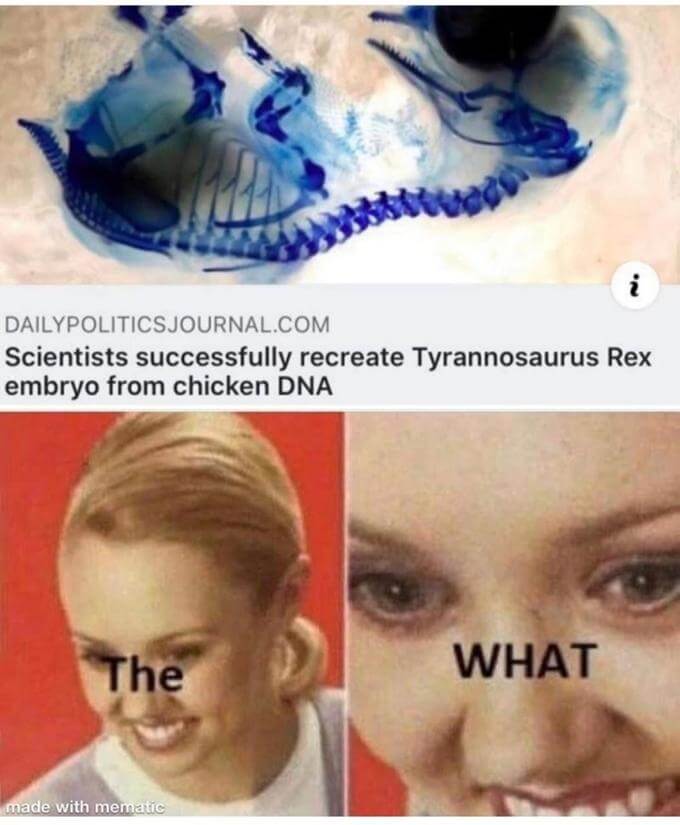 7. You mean… there’s more than one alien invasion?! 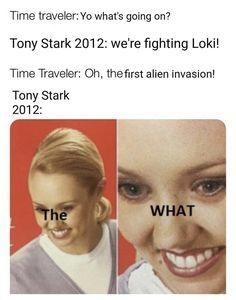 8. This fandom had no idea and was literally this meme—and to be fair, they did leave it out in the original films! 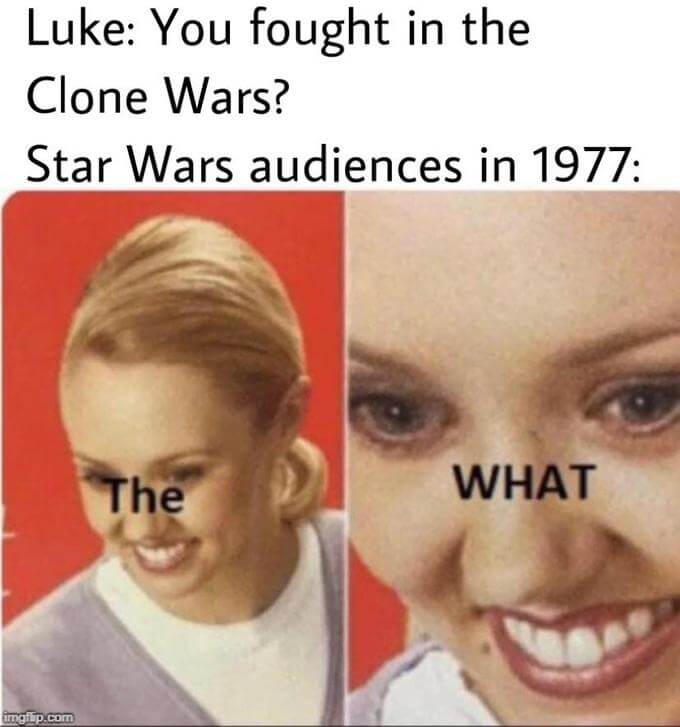 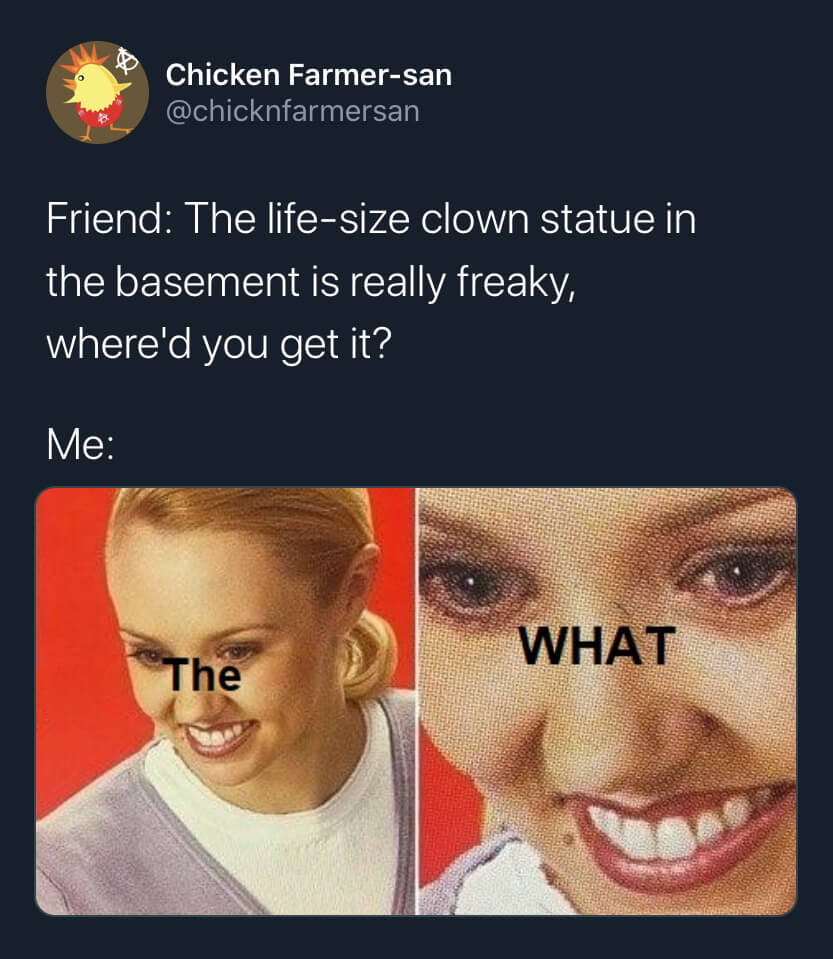 10. Australia is basically the land of “The WHAT” when it comes to wildlife! 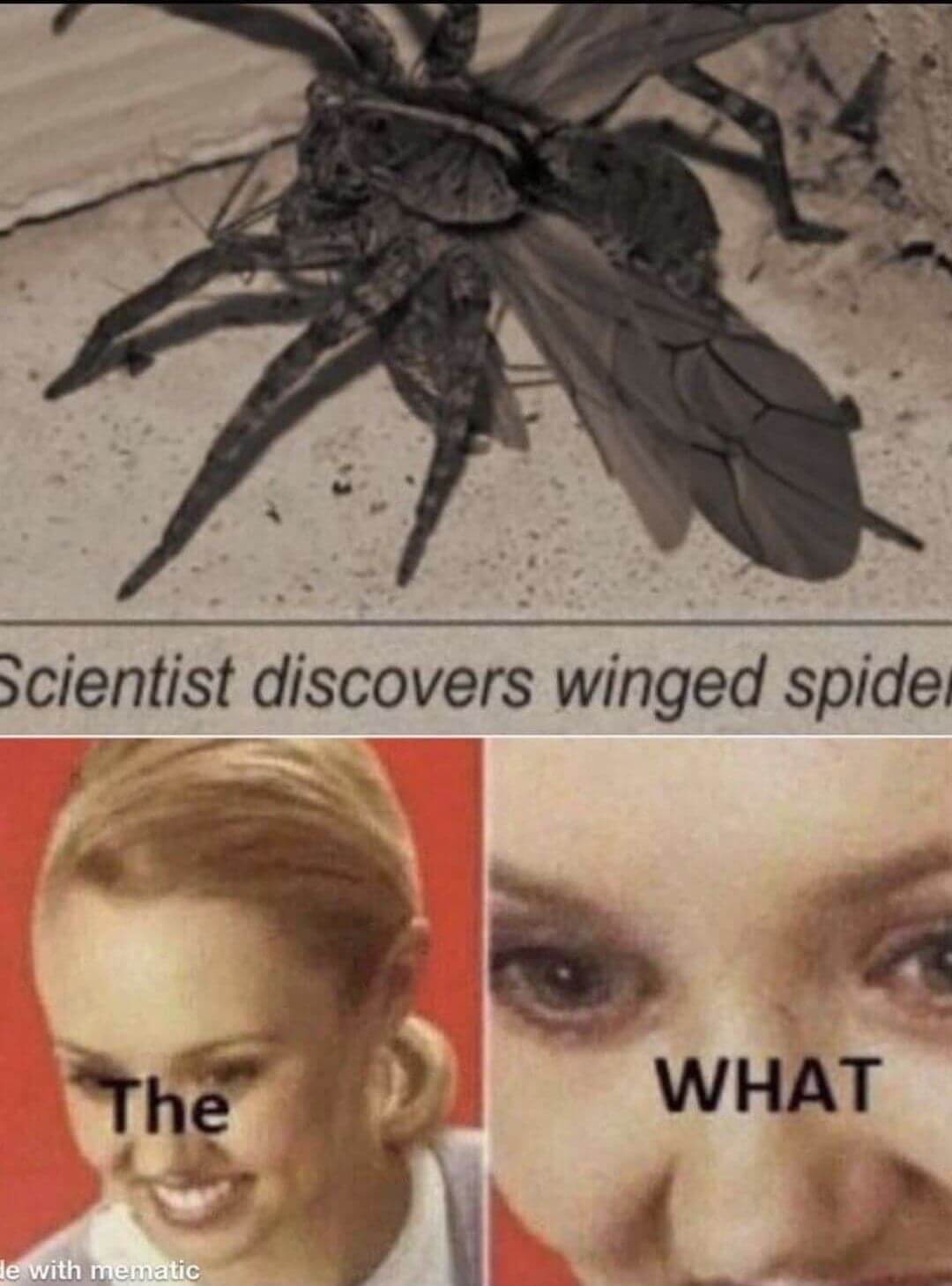 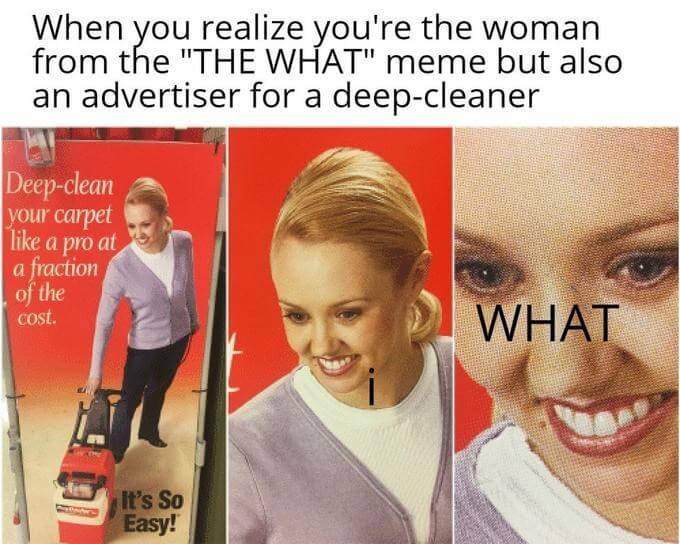 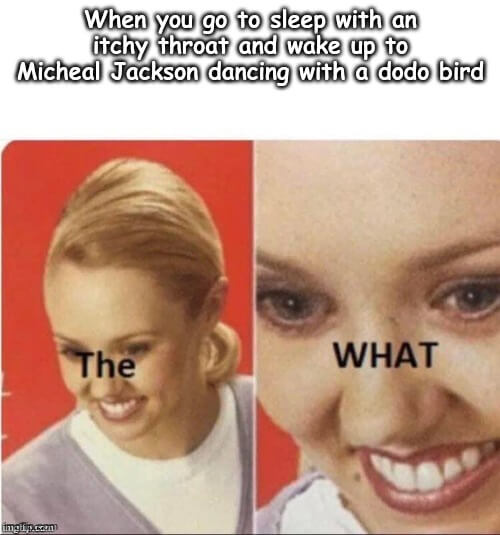 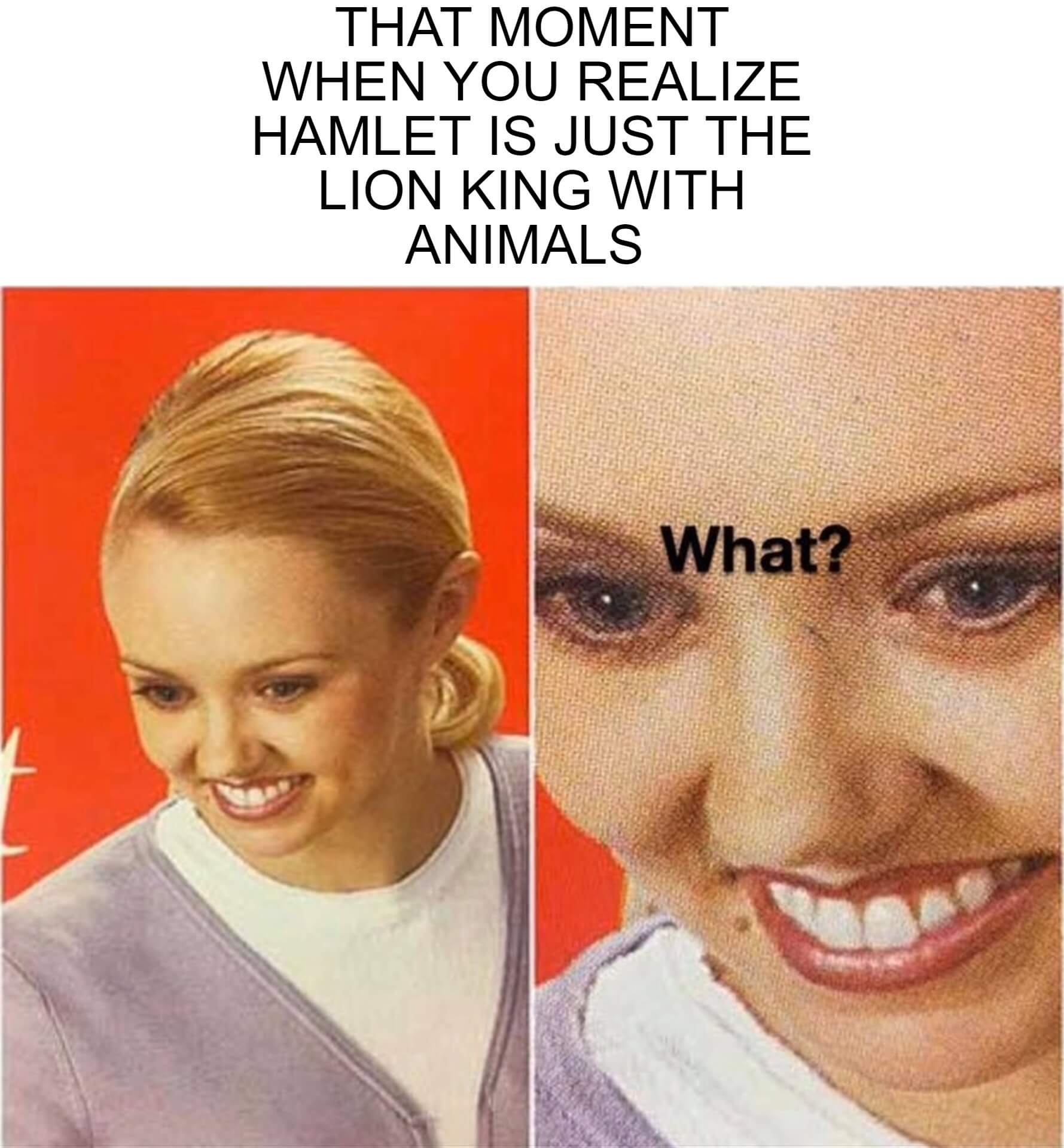 14. The WHAT! Who puts problems on the back of the exam paper?? 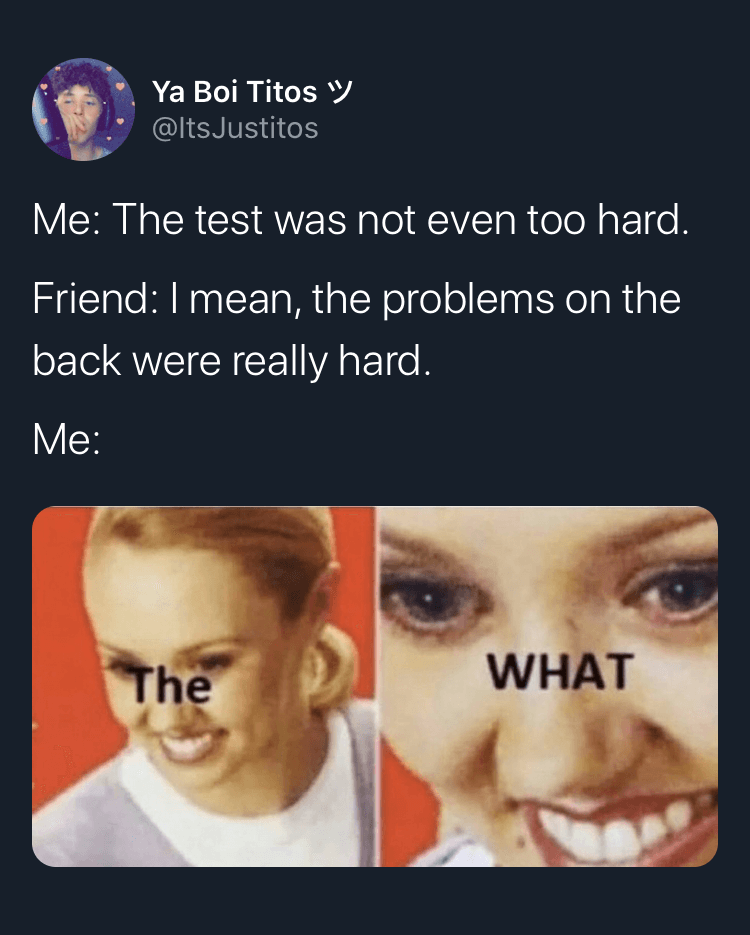 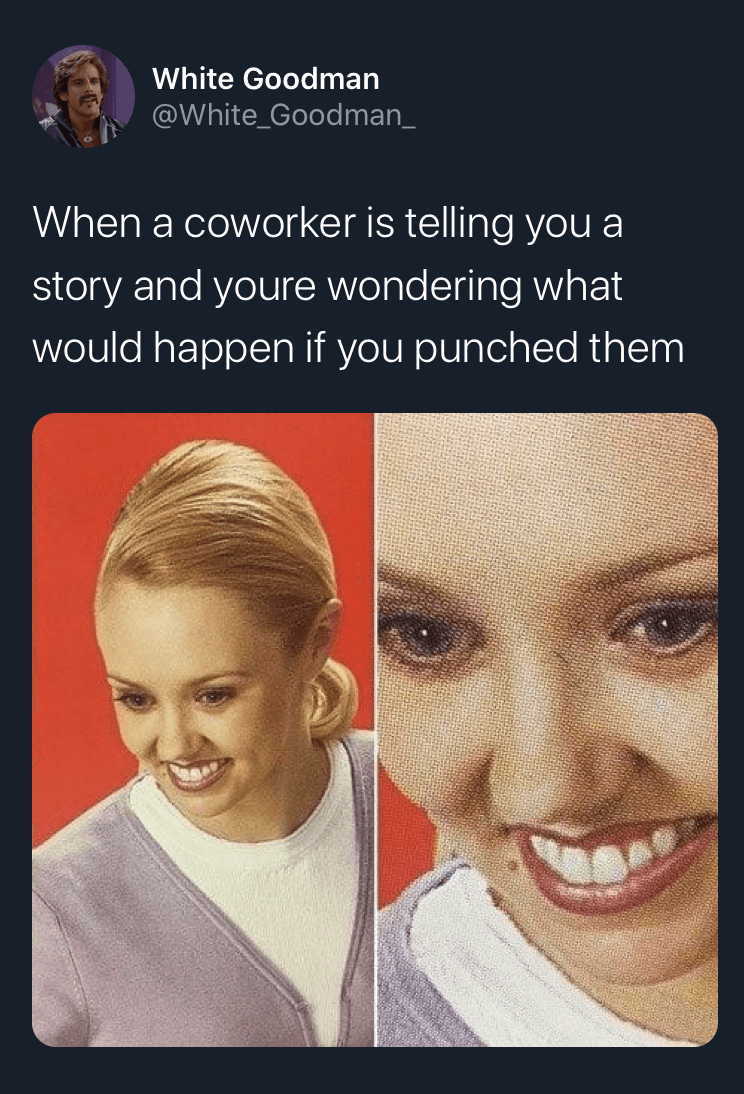