Christmas is almost here and it’s time to rewatch all our favorite Christmas movies. We bet that you all saw The Elf, a huge classic. “You sit on a throne of Lies” is one of the quotes by Buddy played by Will Ferrell, in this Christmas funny family comedy.

On the Internet, it is nominated when someone wants to call out a lie or a statement that is a little ambiguous.

The Elf tells the story of an Elf named Buddy that is not as small as a normal elf. During his adventure in the real world, he is bothered when he is told that Santa Claus is a lie and he is just a regular man dressed in a red costume.

Convinced that someone is trying to take Santa’s spot by pretending to be him, Buddy wants to make clear that he knows that the man is not the real Santa and whispers to the impostor “you sit on a throne of lies” ( we all were a bit heartbroken when they lied to us saying Santa is not real because deep down we all know Santa exists and he hides in Lapland).

The user Cryokenetic, on the 1st of June 2005, posted a picture from the movie with Buddy and the audio “You sit on a throne of lies”. In the next eight years, the page blew up and got 220,000 vies and 170 comments. Moreover, the clip was used more than 30 times.

The quote didn’t have a lot of shares online until the 1st of June, 2011 when the website TV Tropes adoptedthe “That Liars Lies’ page.

A  year later a Reddit user wordsandstuffs posted the title “ You flot on a throne of lies” in the subreddit /r/funny, with an animated GIF of a crazy angry cat with a fake floating cat (probably jealous the other one could fly).

Before being archived, the GIF got over 13,000 upvotes and 240 comments. In 2013 a different Redditor, likwitsnake, posted in the subreddit /r/funny a photo of the information about the content behind a bottle of “+Calcium” Hershey’s chocolate syrup that actually had a percentage of calcium.

The title of the photo was “You sit on a throne of lies”. In just seven months the picture reached more than 14,800 upvotes and 340 comments.

There are many other macro images of Buddy the elf out there, with his famous quote “You sit on a throne of lies”. Moreover, there are many templates with this quote used in other macros related to Buddy.

You sit on a throne of lies #1 Crochet of LIES: 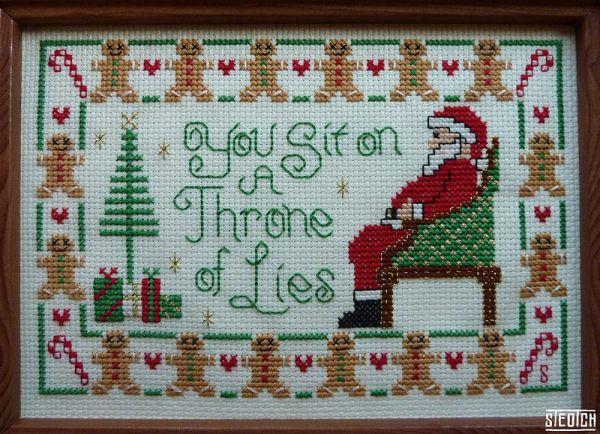 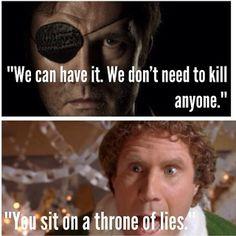 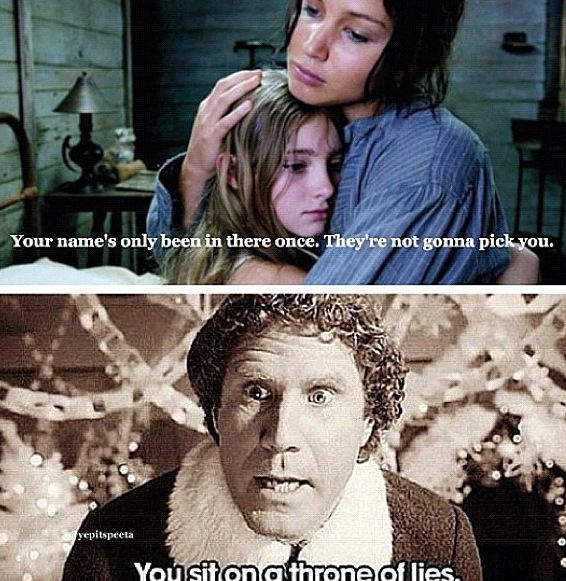 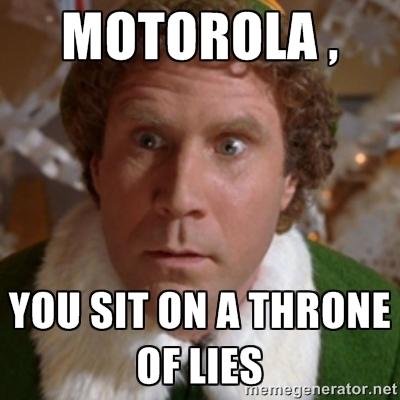 6. Weekend shifts? You sit on a throne of lies! 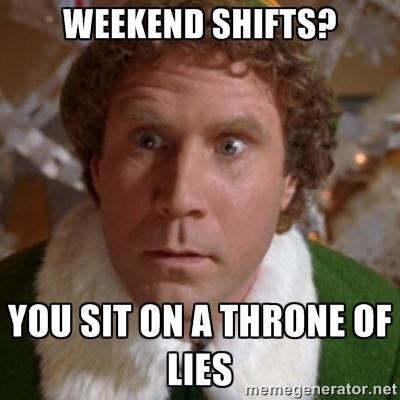 7. Never EVER believe the professor! 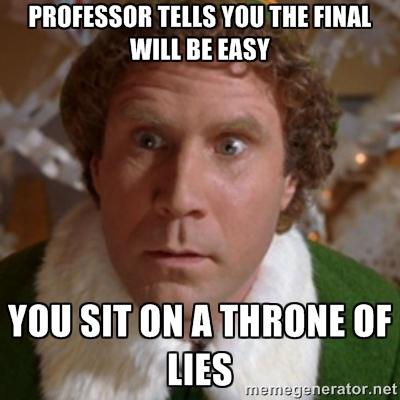 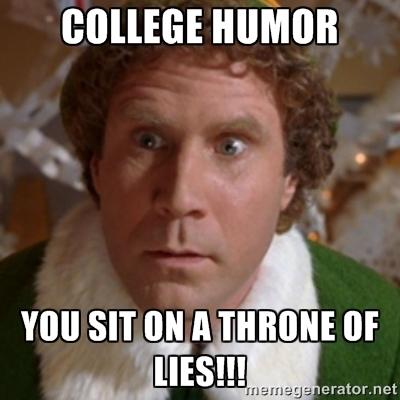 9. One more time has always been a lie, it will always be a lie! 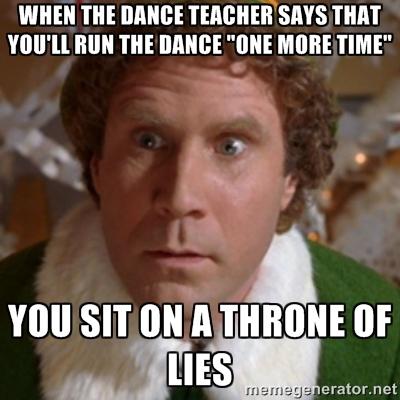 10. Why do you use your turn signal if you sit on a throne of lies? 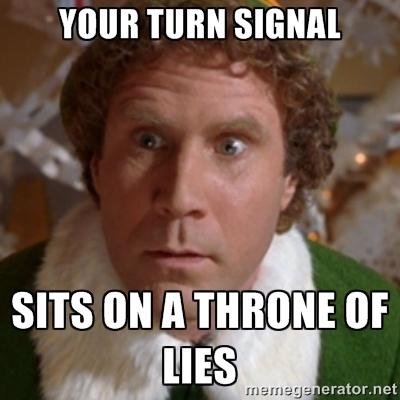 11. Alternatively, you float on a fluffy cloud of lies! 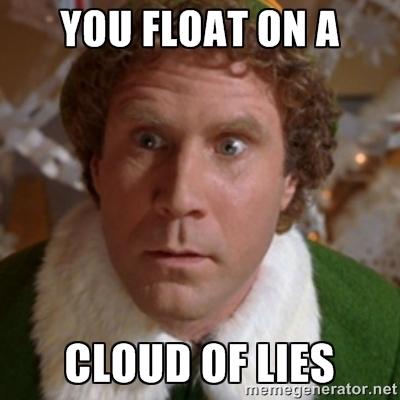 12. +Calcium Hershey’s syrup, you sit on a throne of chocolate lies! 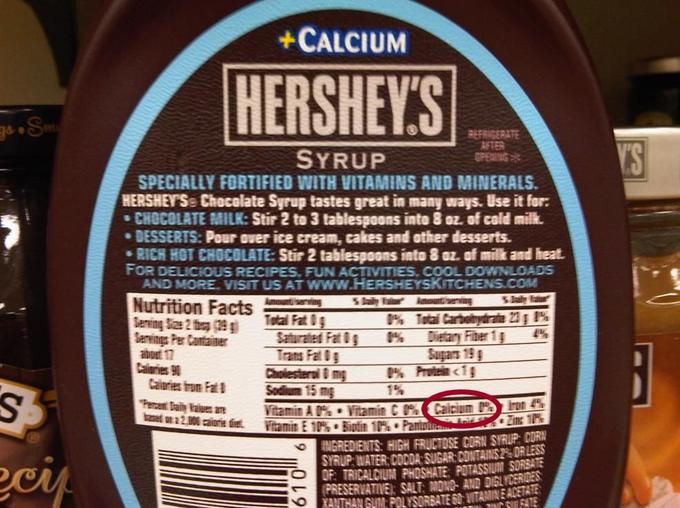 13. Among all the people who sit on the iron throne, Jeoffrey is the one who also sits on a throne of lies! 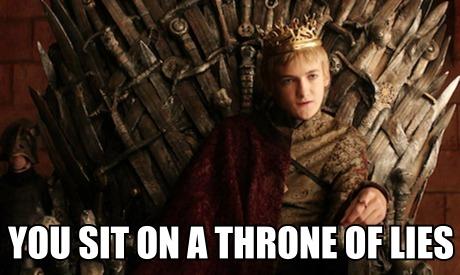 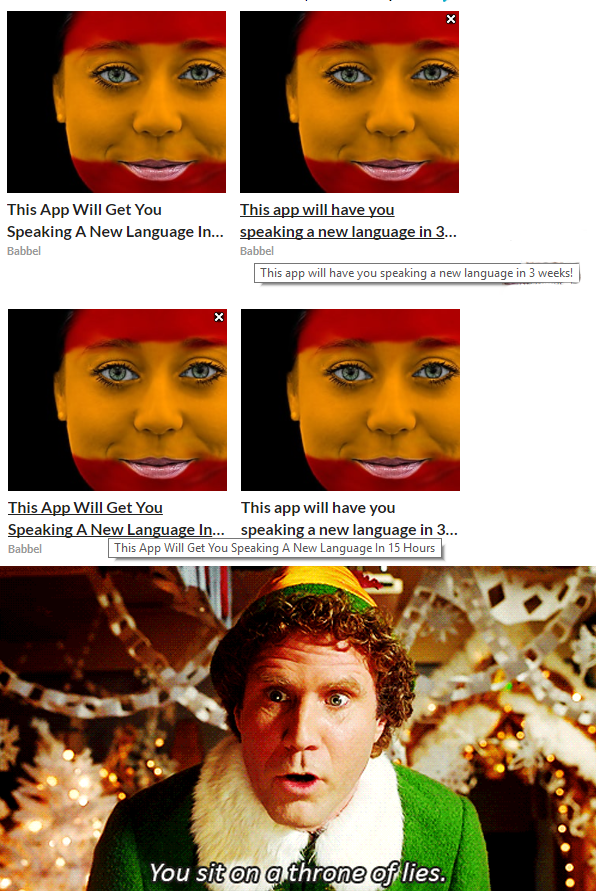 No matter what you’ve heard, we promise: Santa is real, and so are elves just like Buddy! In which situation would you use this quote? Let us know in the comments.

All the images belong to Knowyourmeme.com