29 Stunning Animal Images To Put Some Wow In Your Day

The animal kingdom is full of wonders and never stops inspiring us. Photographers are especially tempted to try and catch the beauty of it and we can see many examples of their tries, like recently published article about the 2017 NIKON Small World Competition or even these adorable portraits of dogs eating peanut butter. The challenge to get that perfect shot will always be open and that means we will always be able to admire stunning animal images like the ones in this gallery.

Enjoy scrolling down and share with us in the comment section which of the images was the most impressive to you.

1. A Secretary bird at the World of Birds Wildlife Sanctuary in Cape Town, South Africa. 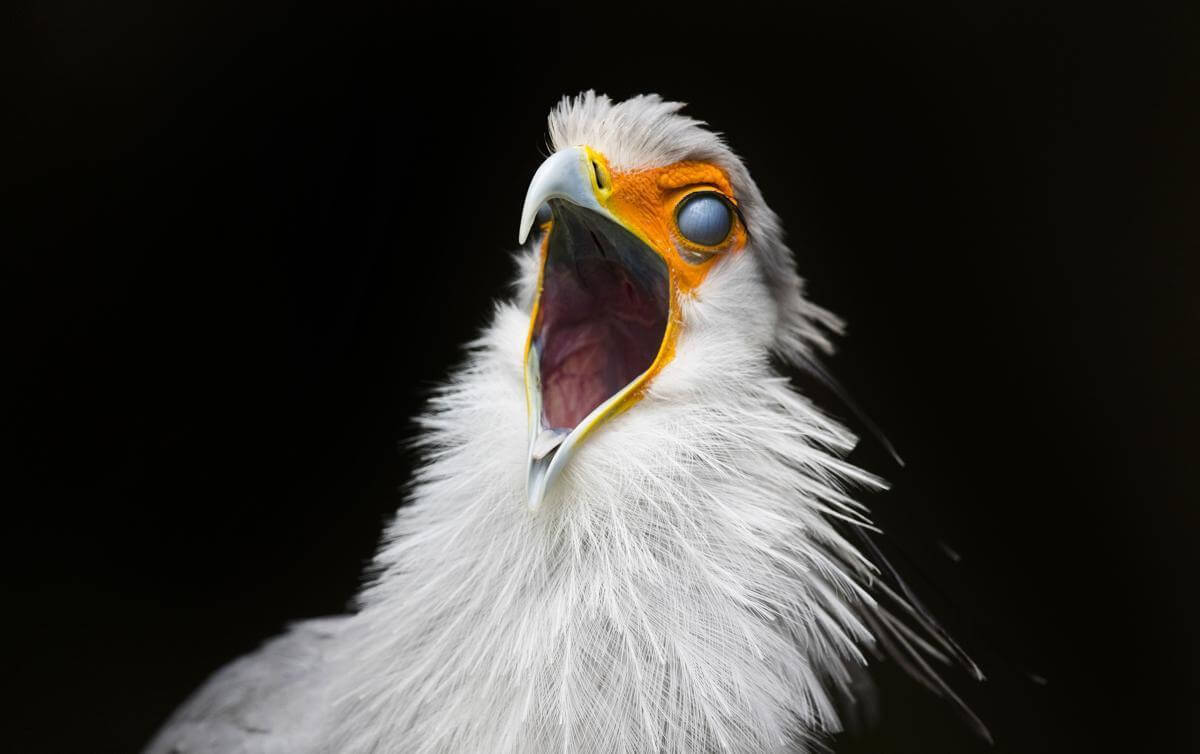 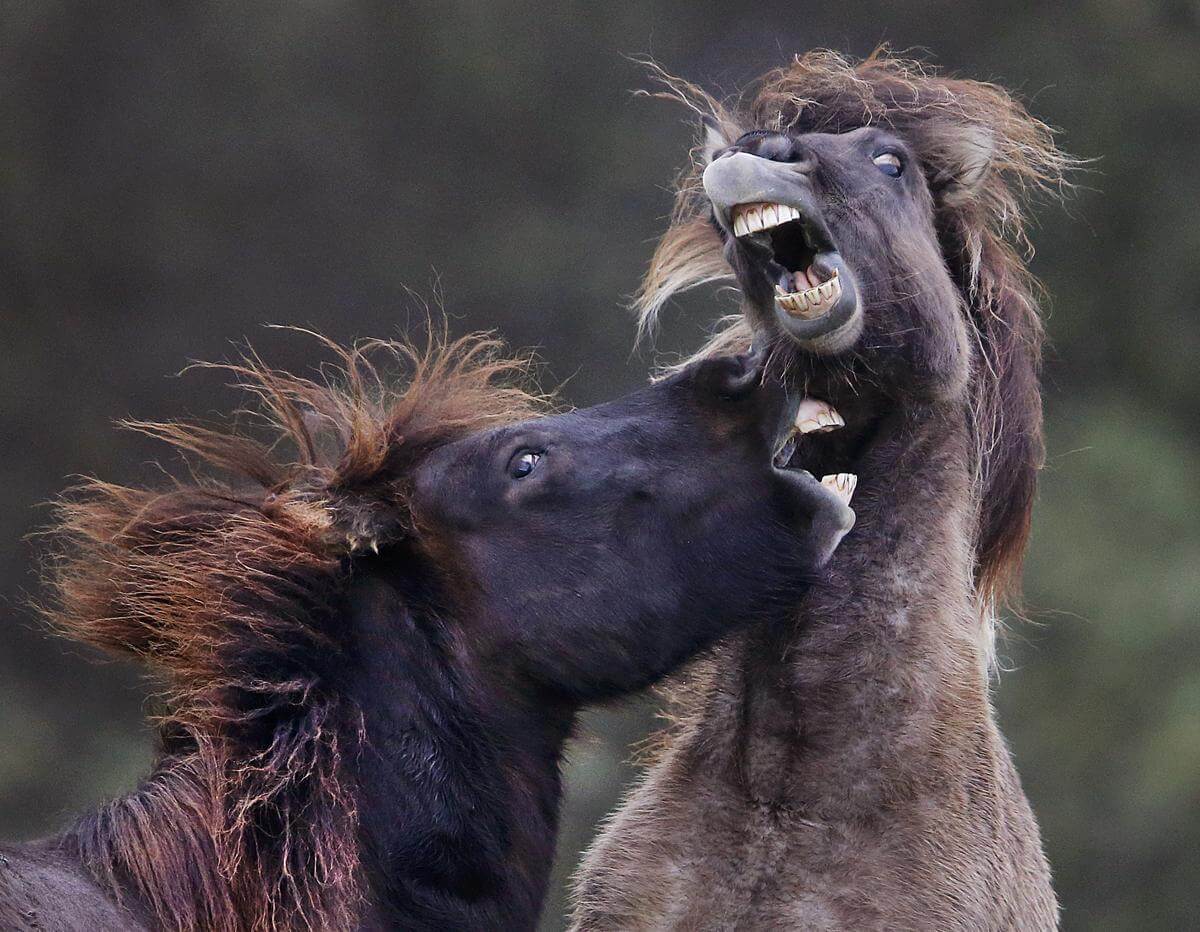 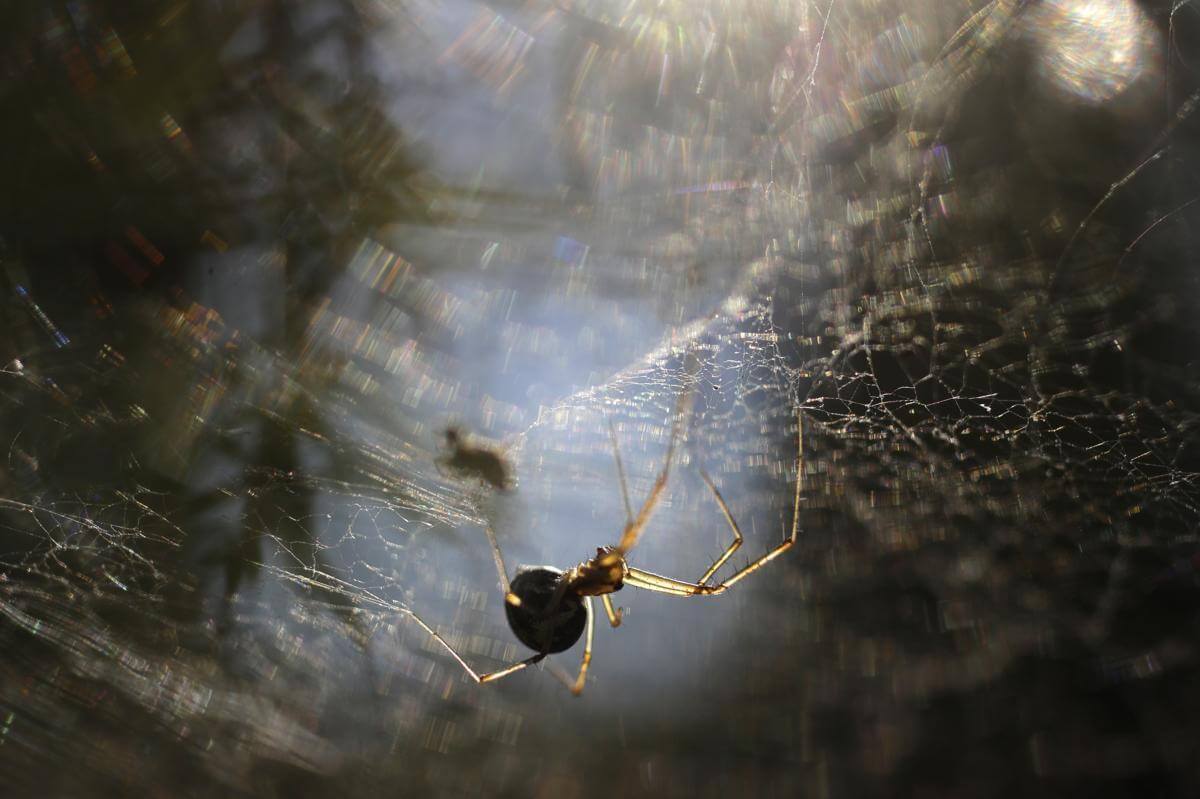 4. A Little Red Flying Fox flies over the water’s surface in the Jewel of the Stone Country, Nitmiluk National Park, at the Mouth of Katherine Gorge, Northern Territory (NT), Australia, Sept. 11 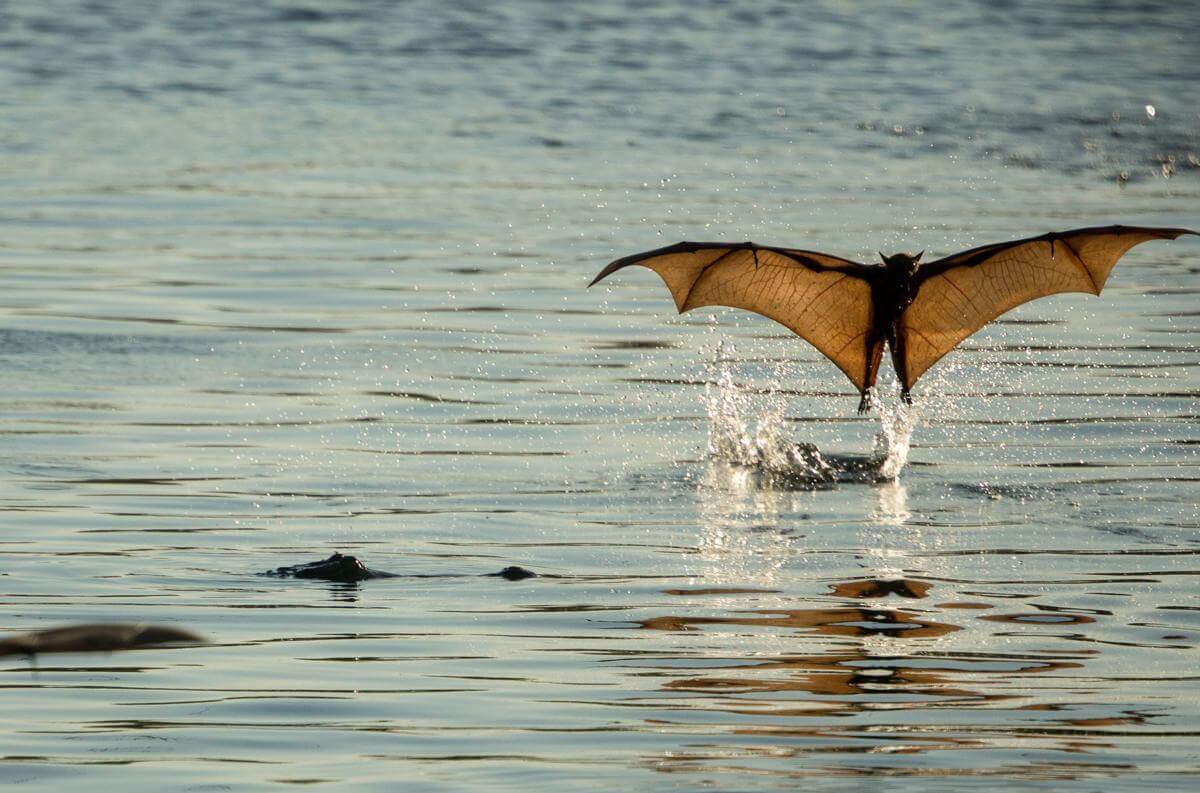 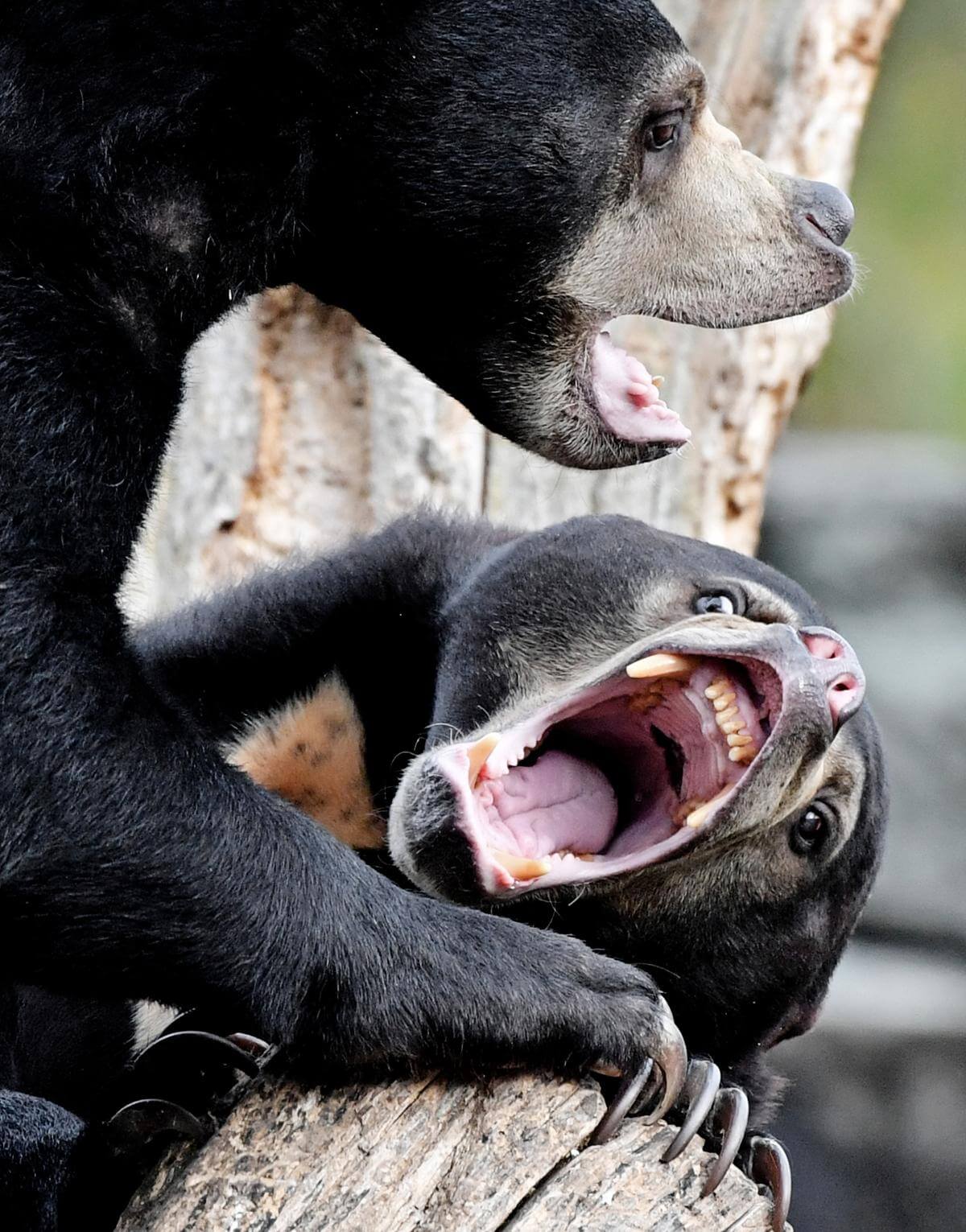 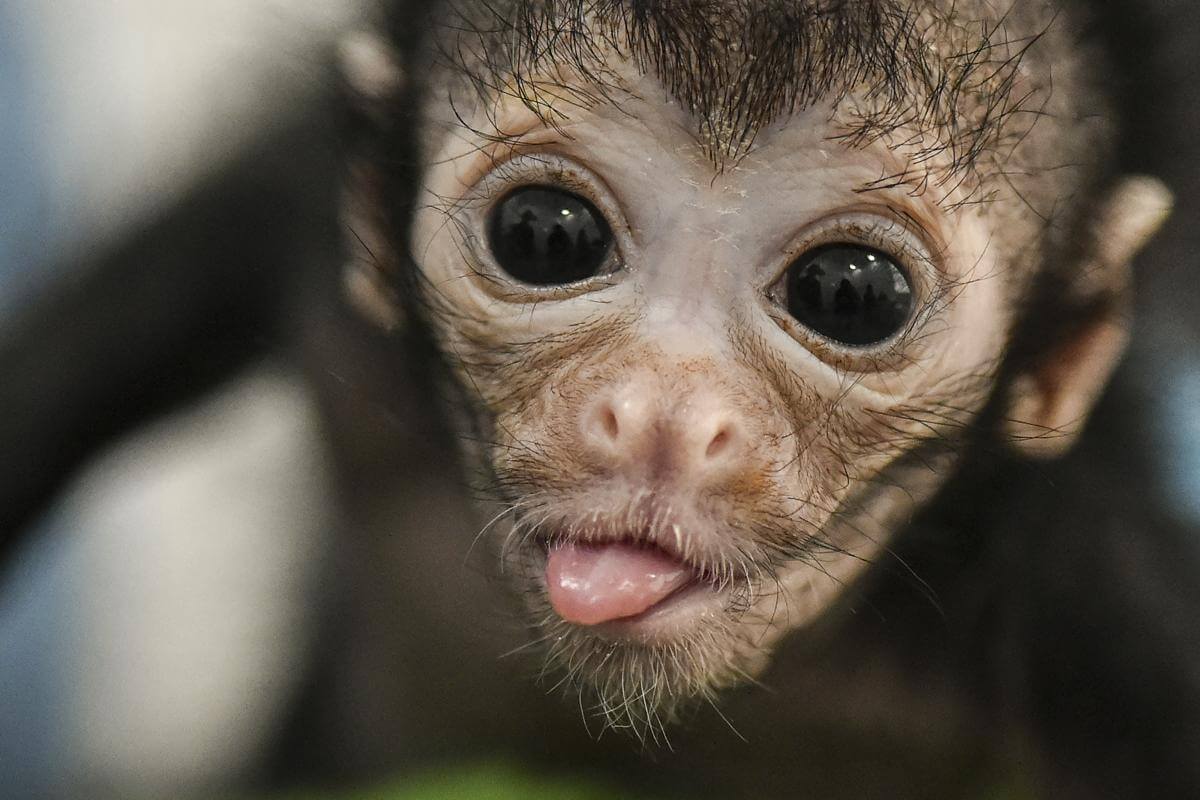 7. An African Lion at the National Zoo, in Managua, Nicaragua on Oct. 24. 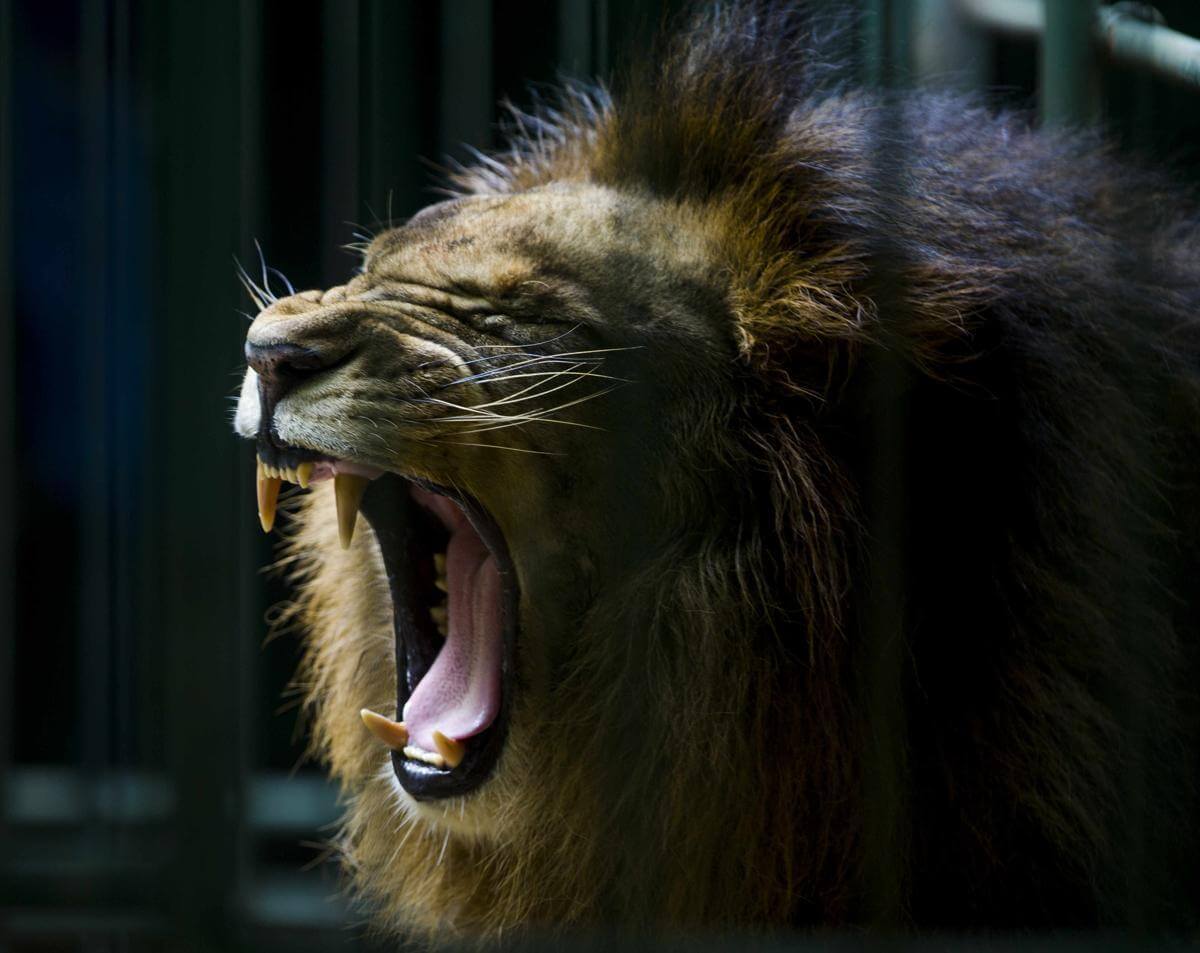 8. A black-and-yellow Argiope eats it’s prey while hanging on its web in the country near Commerce, Texas, Sept. 27. Honestly one of the best animal images out there. 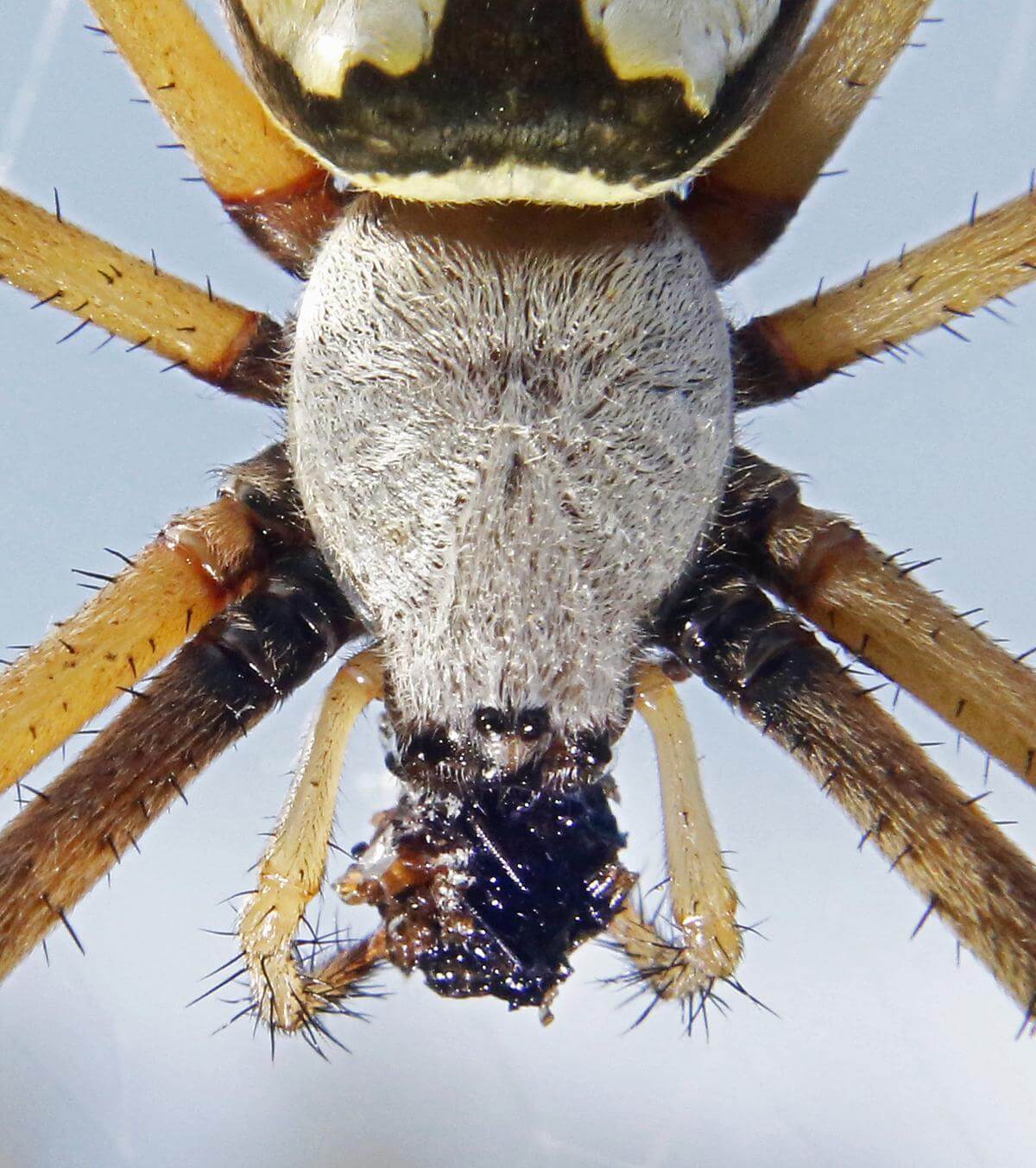 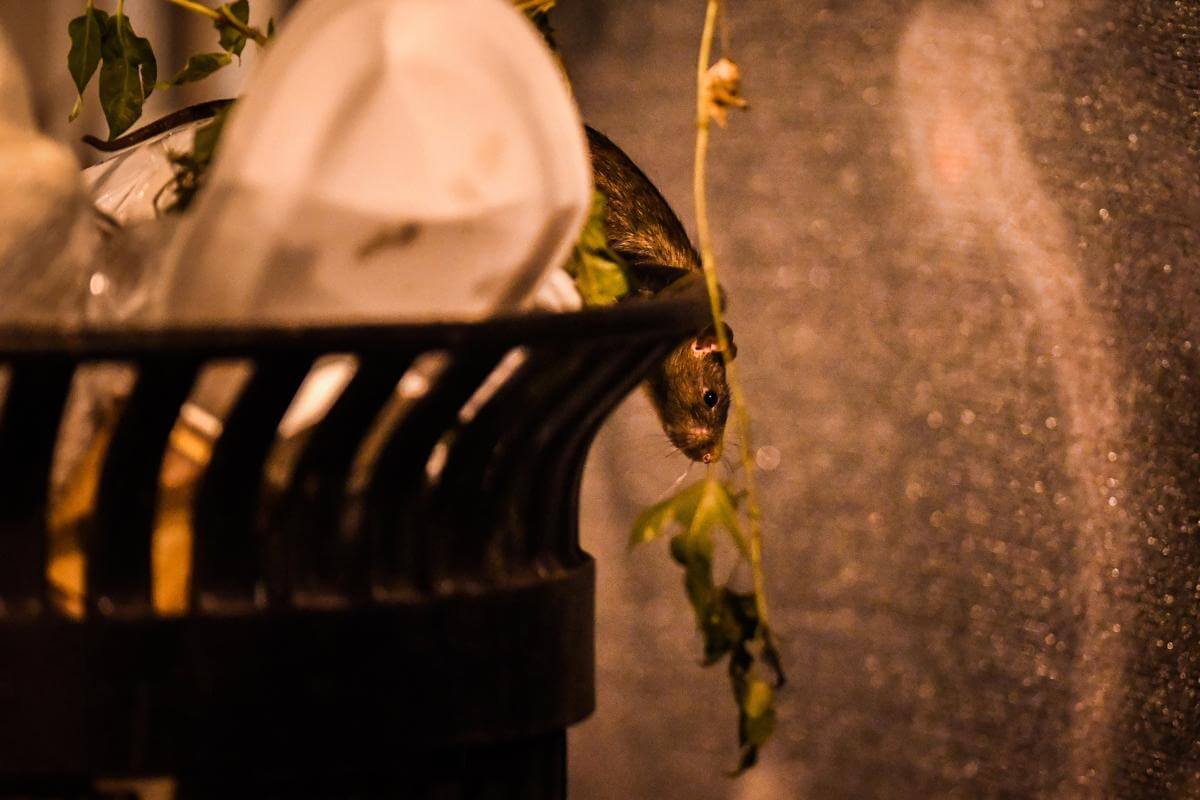 10. A rescued tiger from Syria in the Felida Big Cat Centre shelter in Nijeberkoop, on Oct. 17. 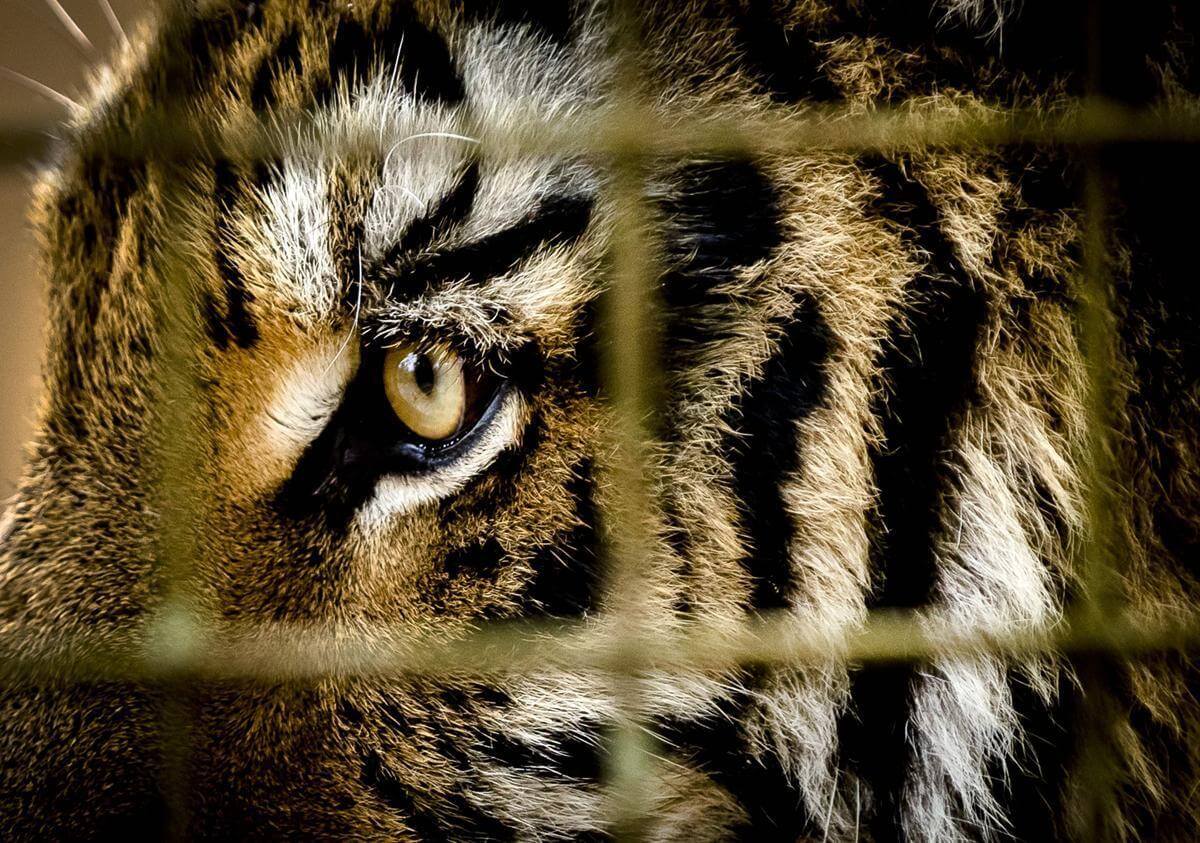 11. A Cottonmouth snake at Snake Road at the LaRue-Pine Hills Research Natural Area on the western edge of Shawnee National Forest in Wolf Lake. 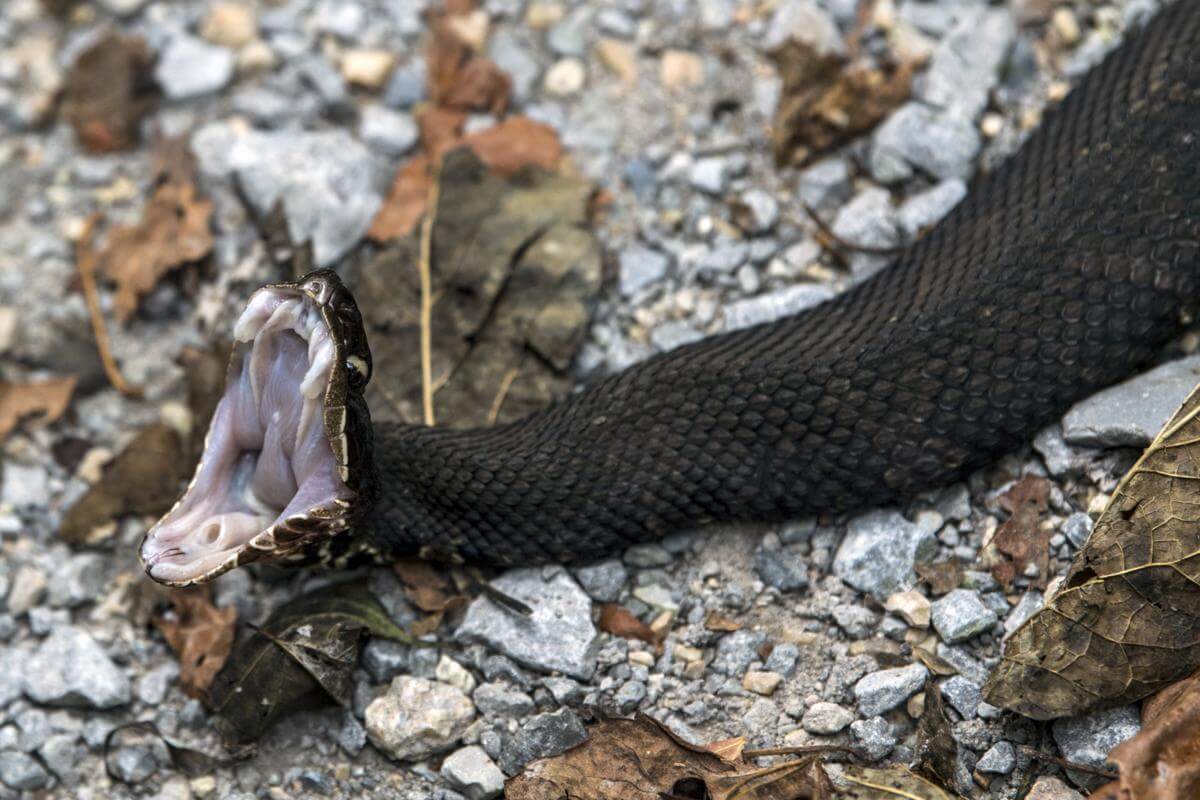 12. A pink cockatoo at the zoo in Karlsruhe, Germany, Oct. 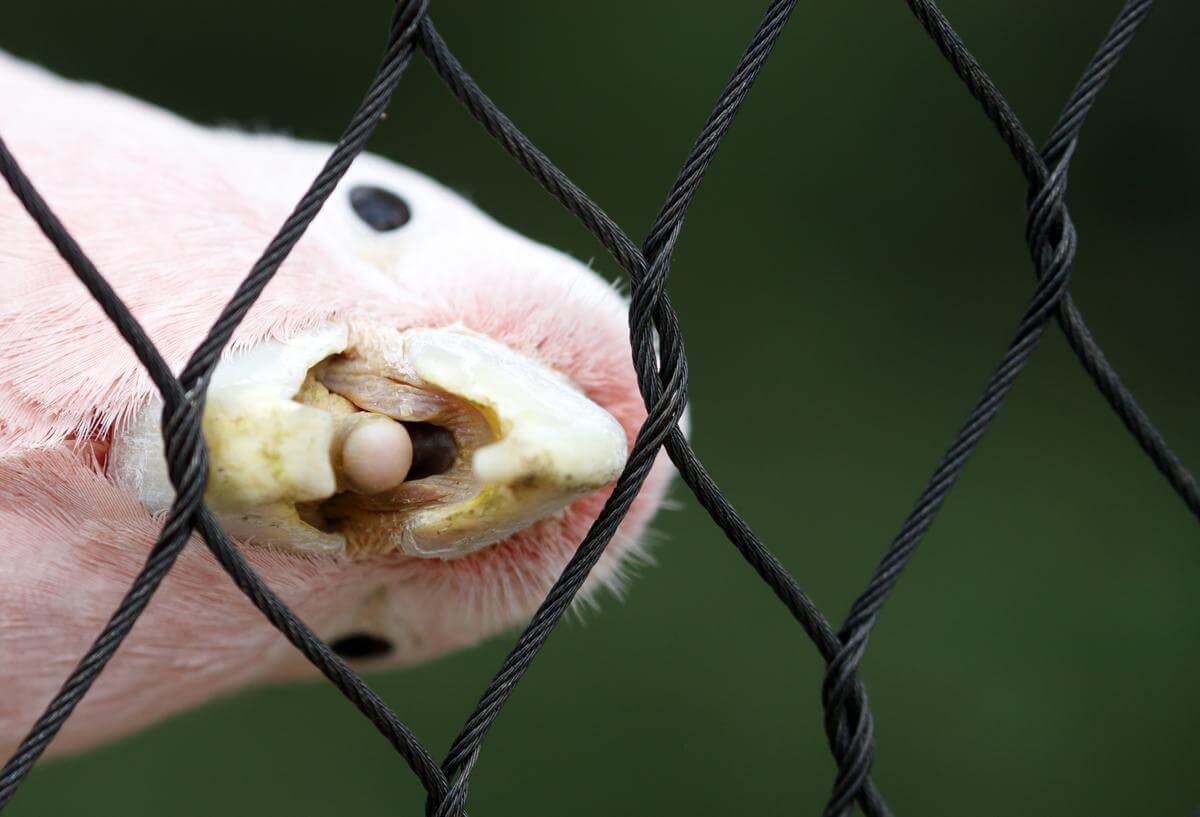 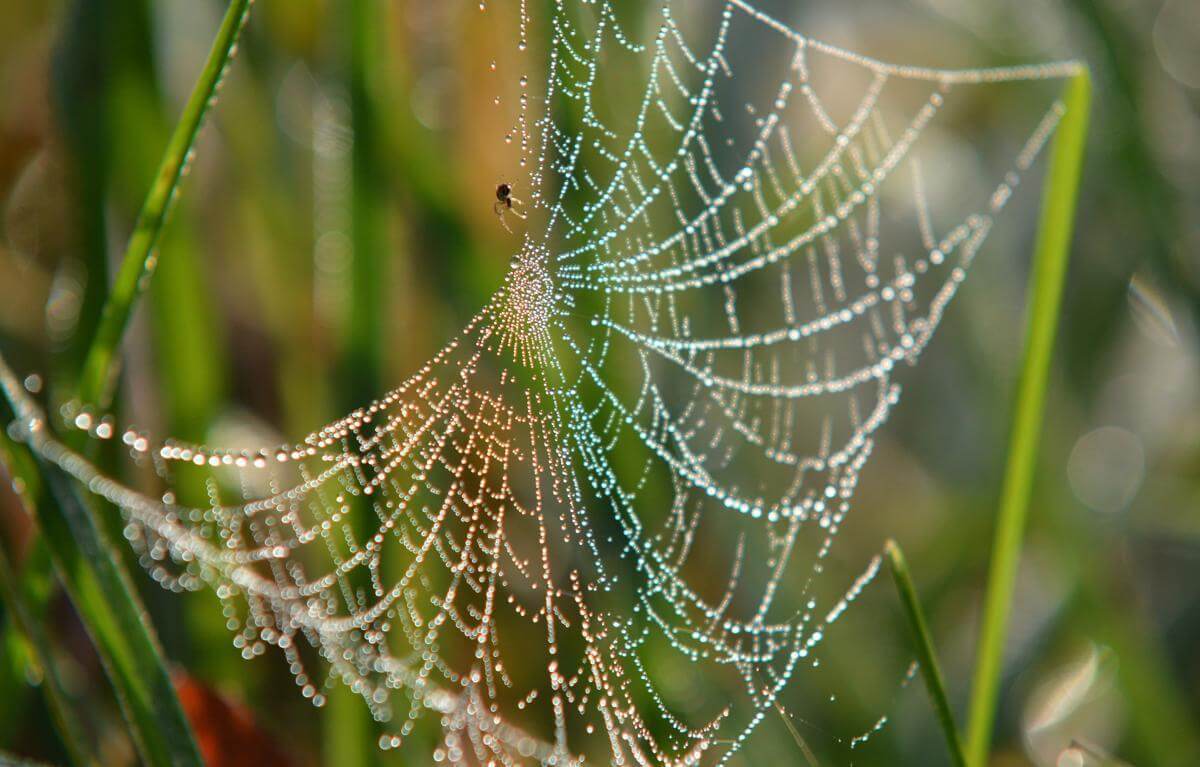 14. A dwarf crocodile at the Zoo in Karlsruhe, Germany, Oct. 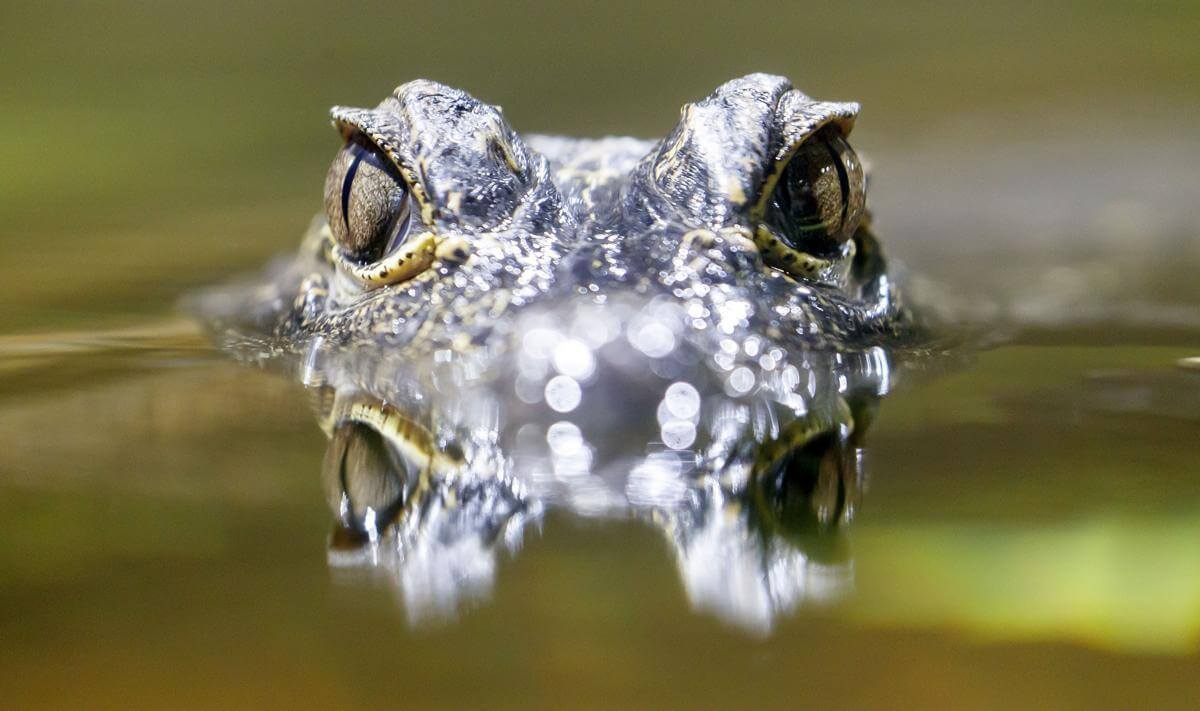 15. Snow leopard mother Tawa and one of her two-month-old cubs at the zoo in Mulhouse, eastern France. 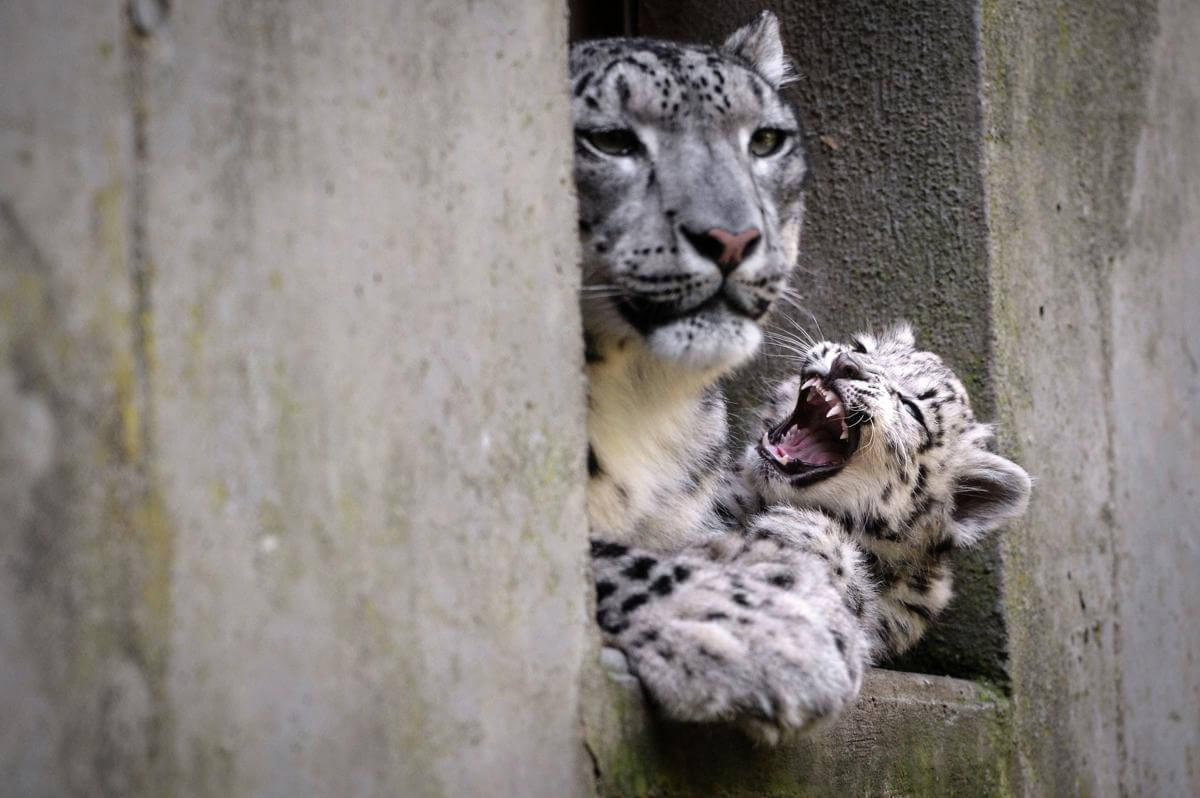 16. The bodies of two dissected rats and a mouse in a display case at “The Museum of Ordinary Animals” at the Grant Museum of Zoology in London, England. 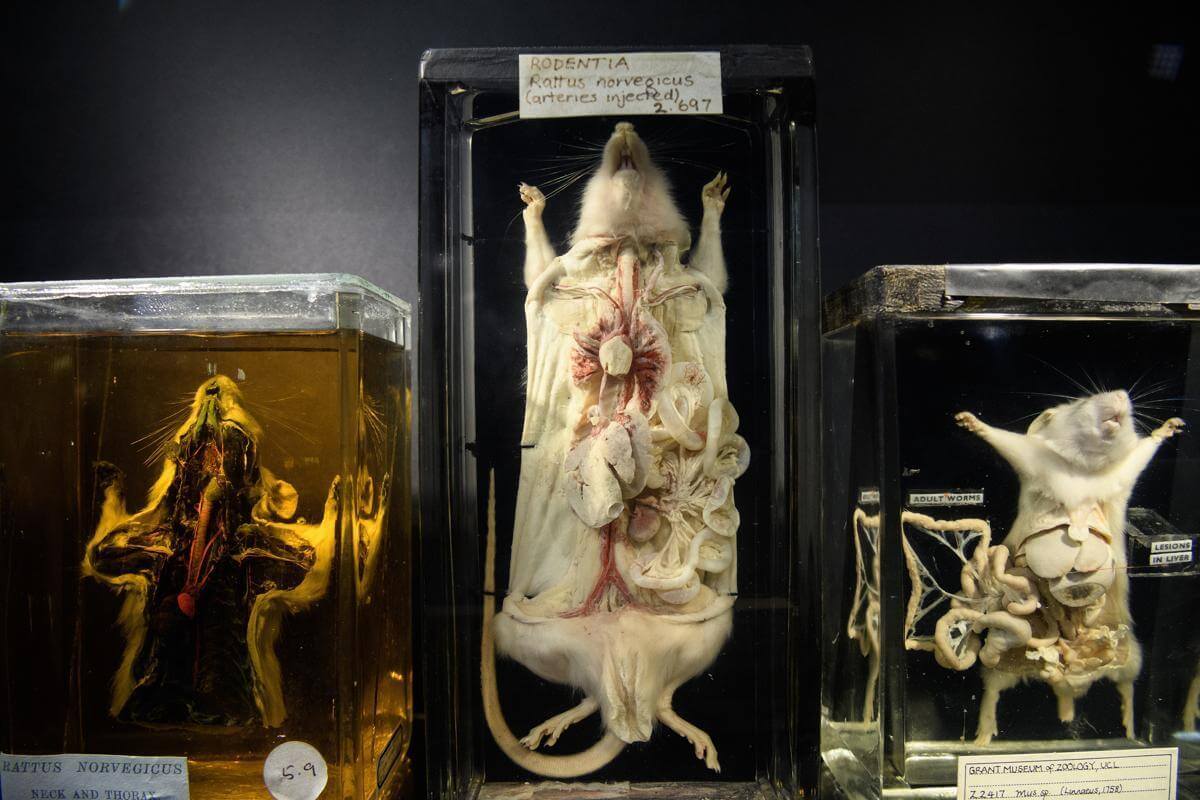 17. Jonathan, a Seychelles giant tortoise, believed to be the oldest reptile living on earth (185 years) at the Plantation House, the United Kingdom Governor official residence on Oct. 20, in Saint Helena, a British Overseas Territory in the South Atlantic Ocean. 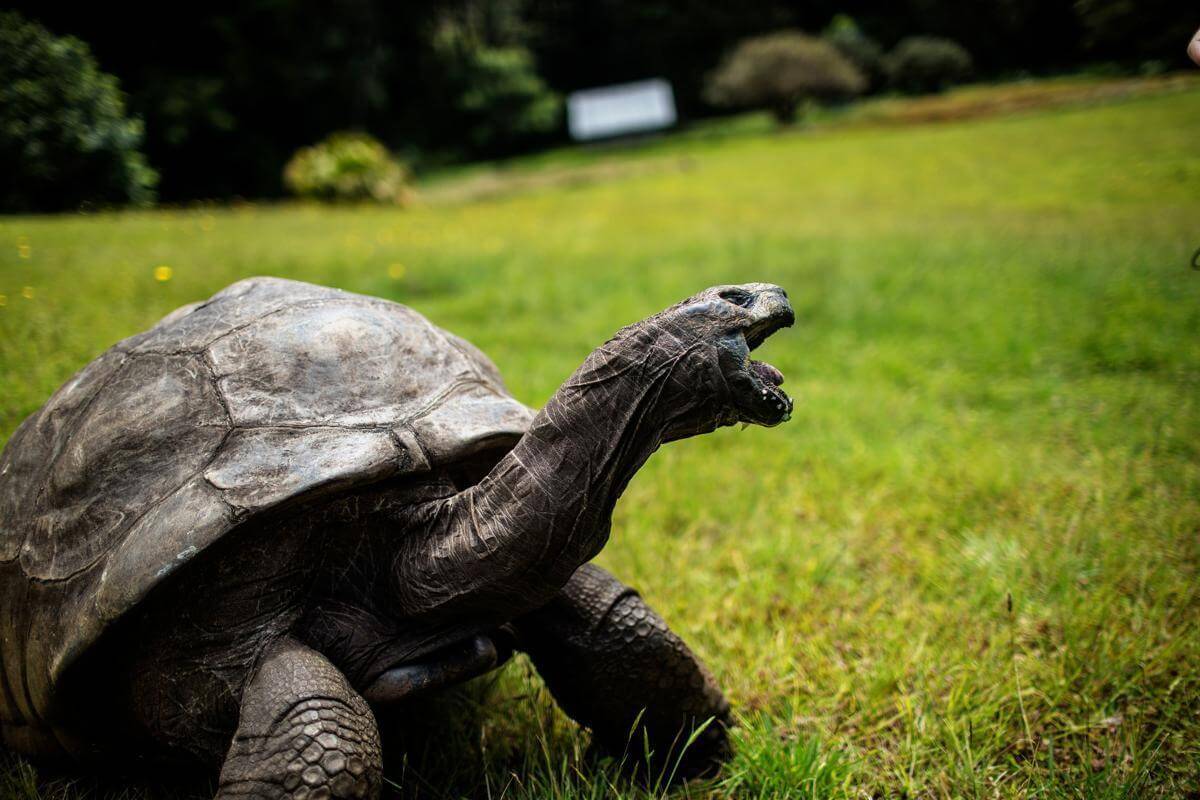 18. A large spider holds a single strain of its web in the country near Commerce, Texas. 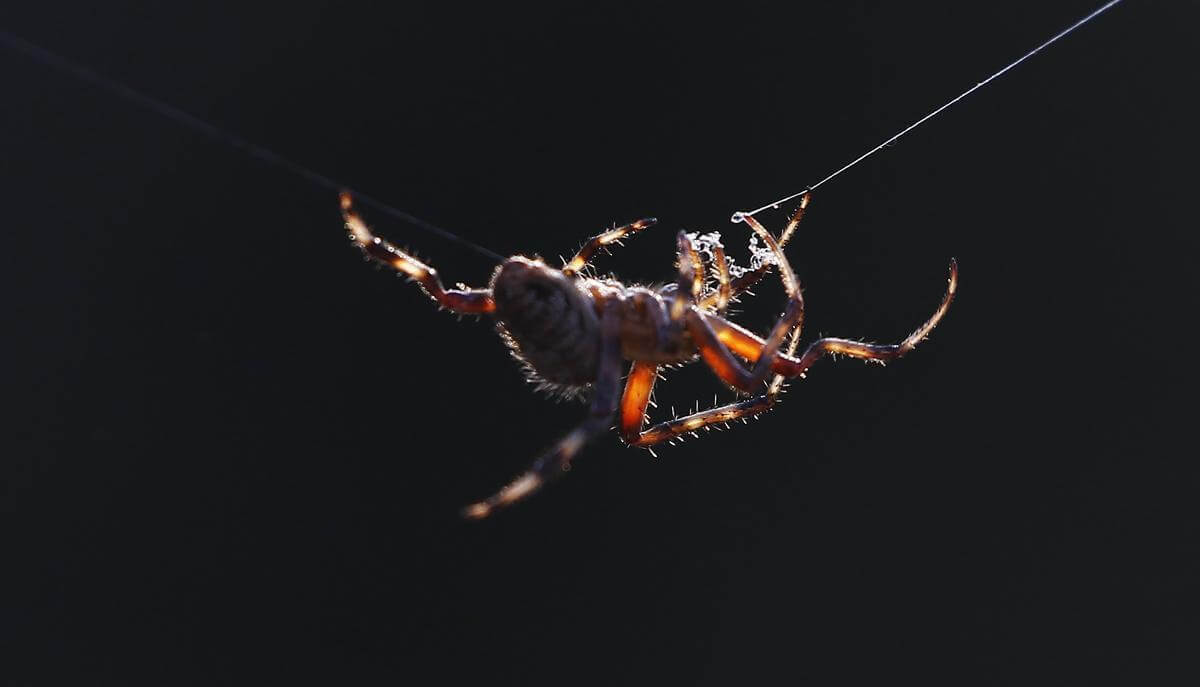 19. A female snow leopard cub leaps towards another leopard at the Bronx Zoo in New York. 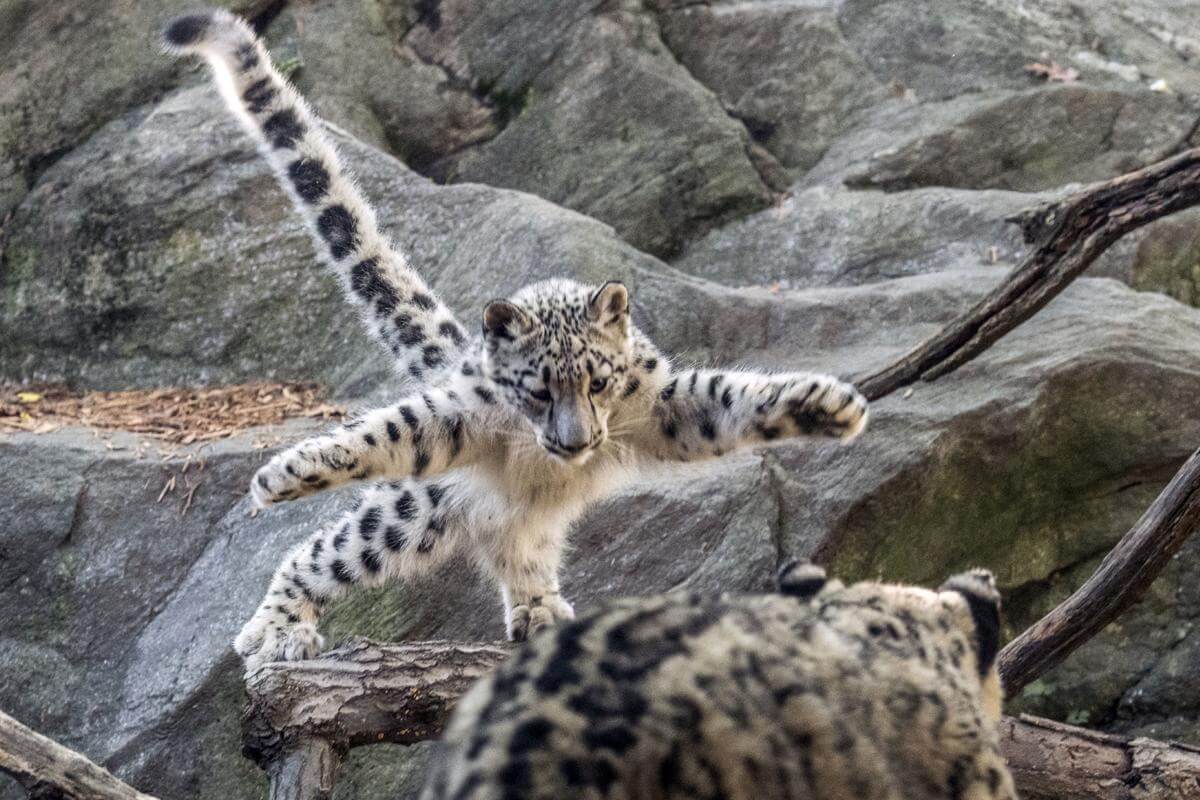 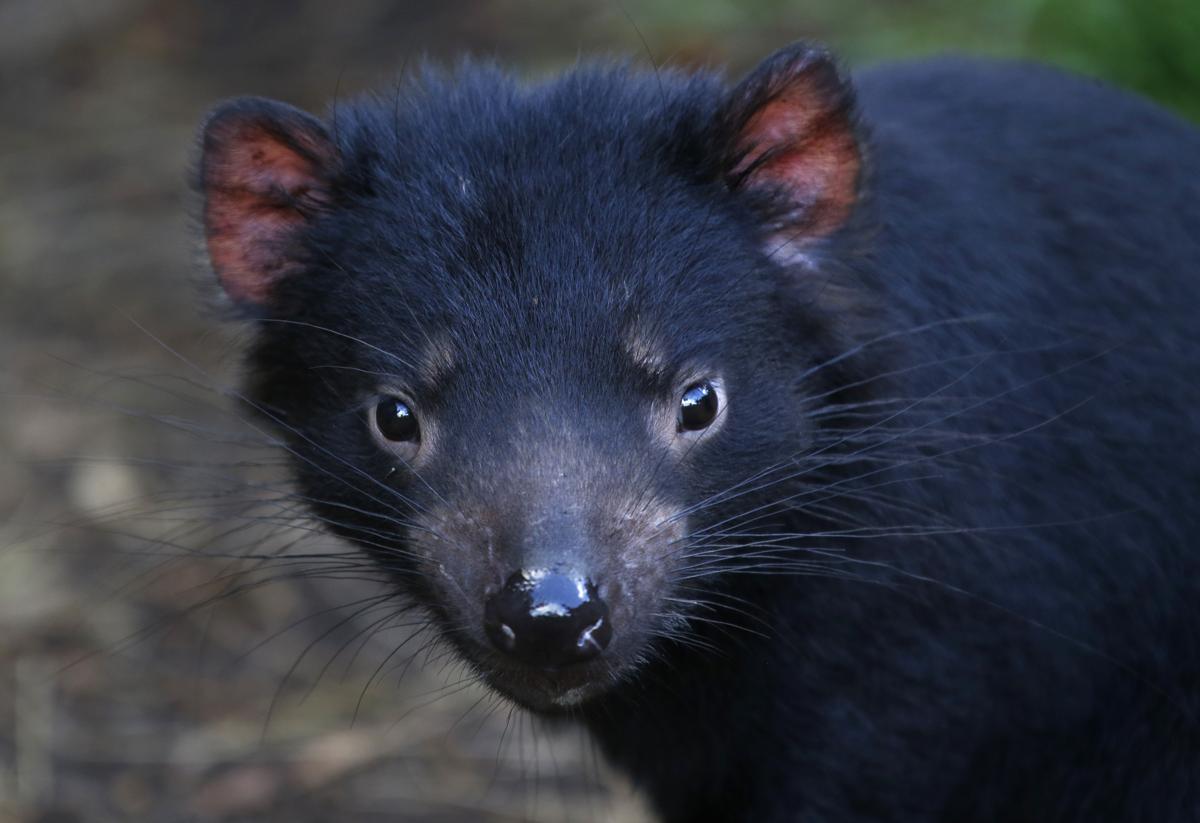 21. A Komodo dragon at Aquatics, on Oct. 21 in Lausanne, Switzerland. 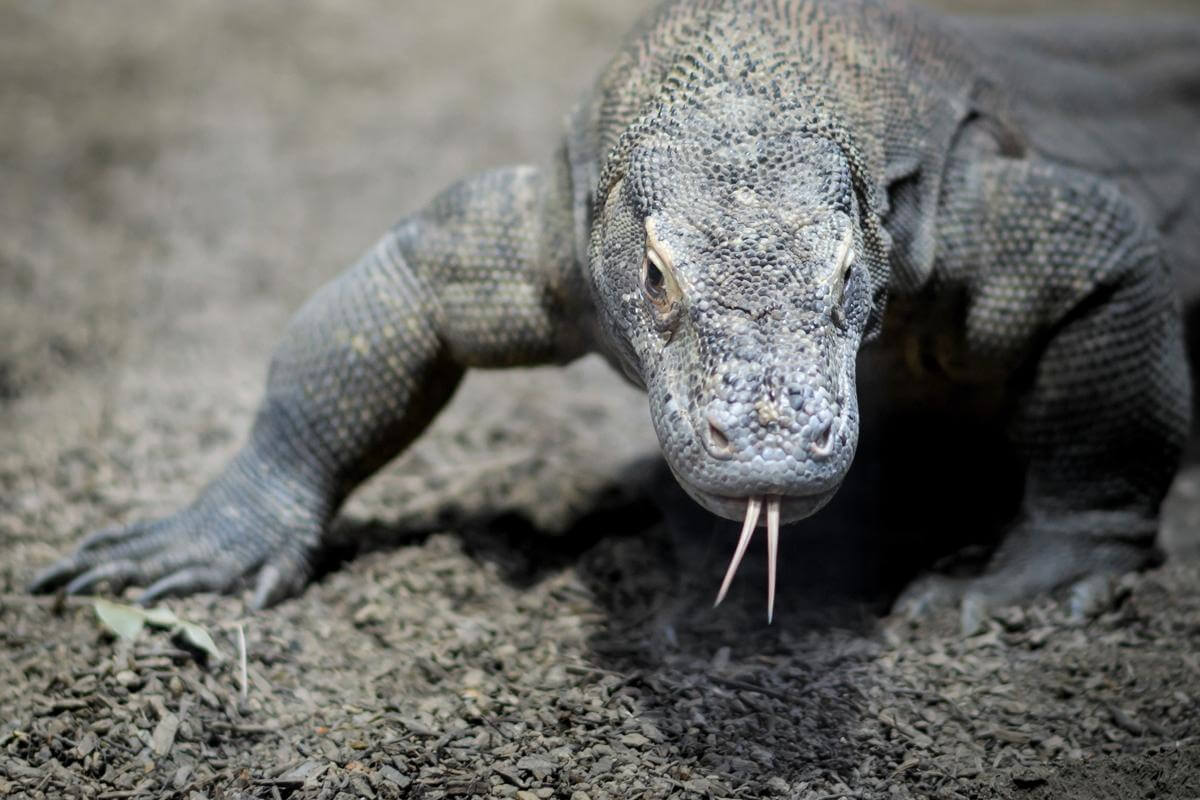 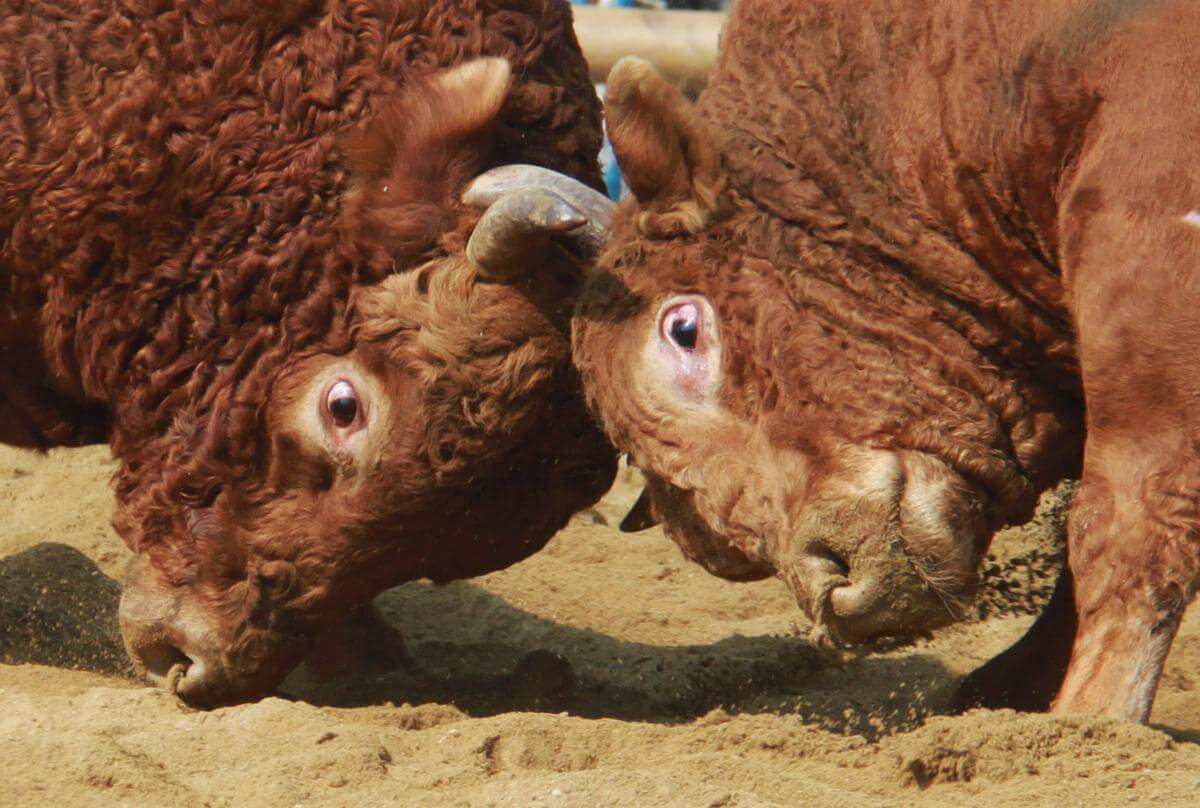 23. A jaguar at the National Zoo, in Managua, Nicaragua. 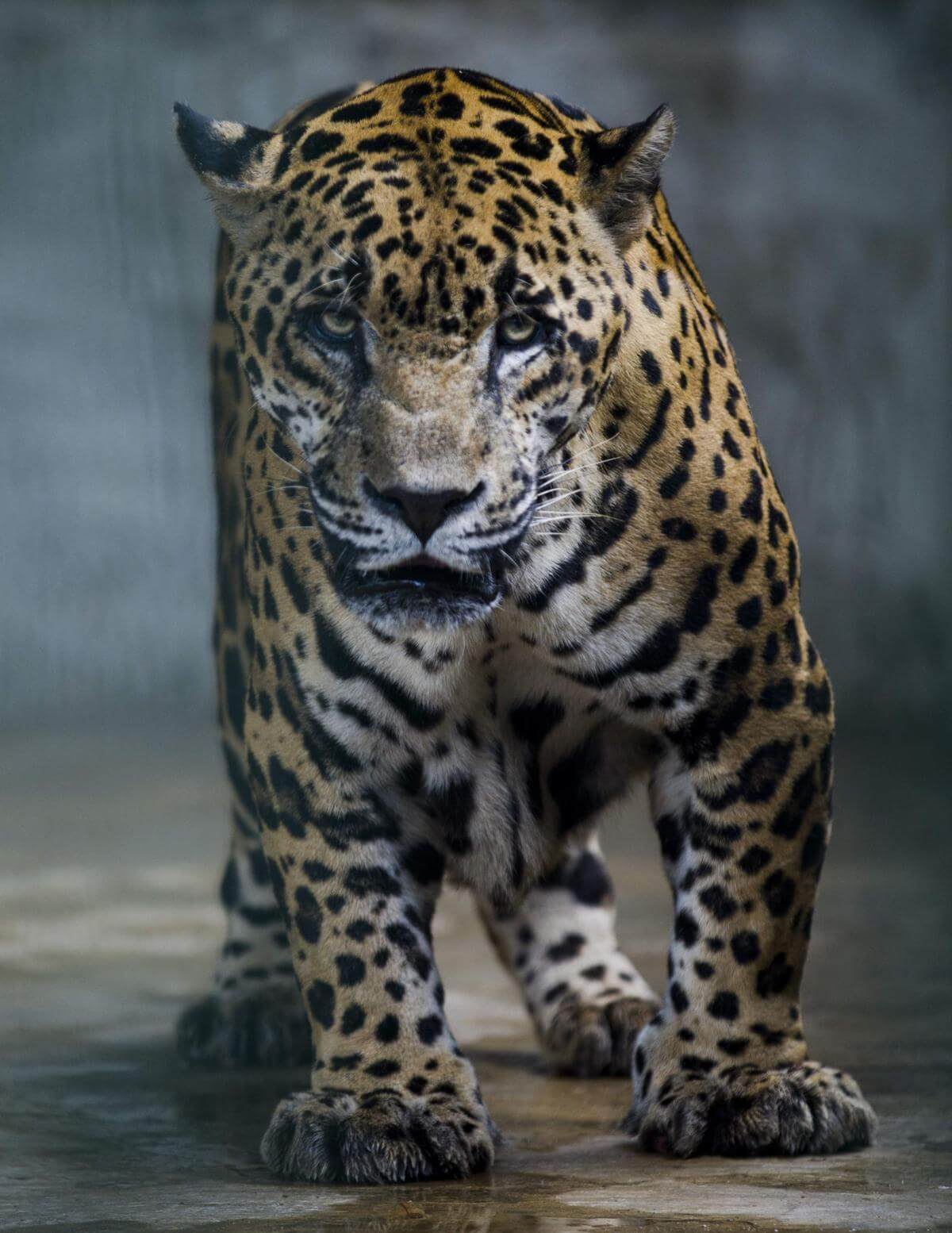 24. Dante, the golden eagle during training on a meadow near Nagyhegyes, Hungary, Oct. 11. 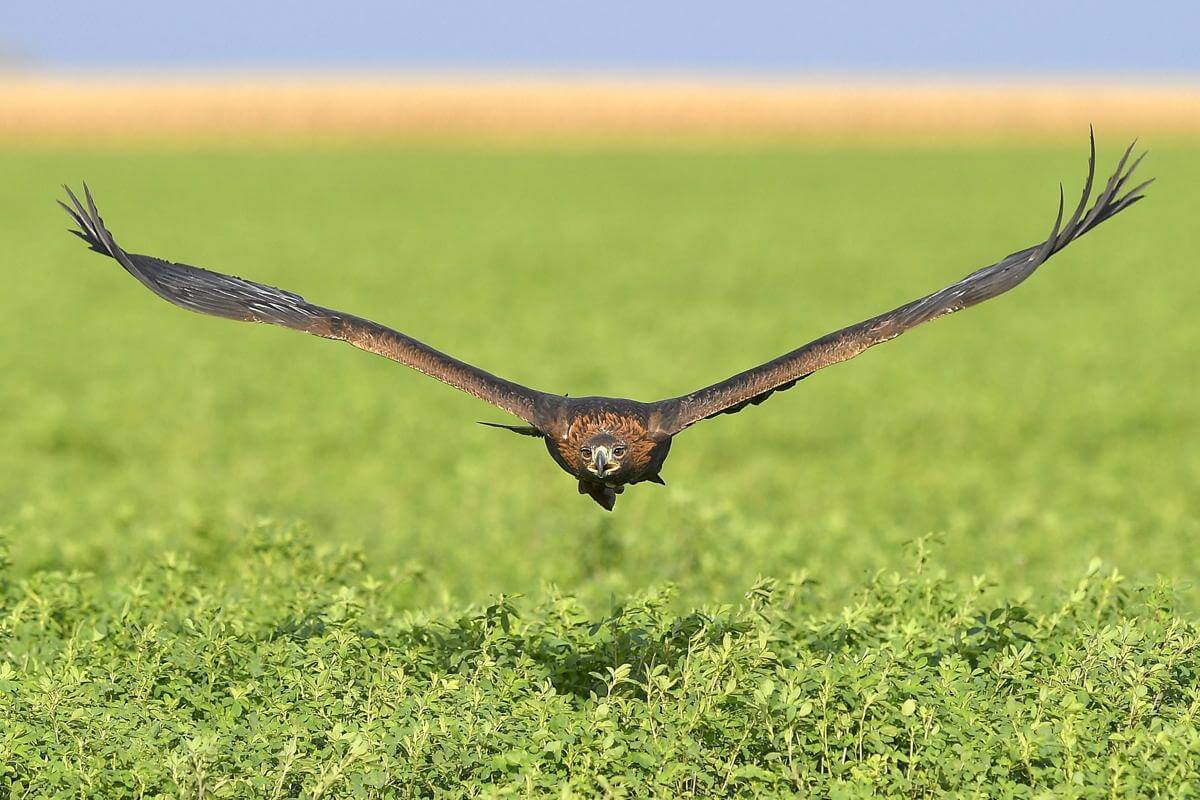 25. An otter eats a fish in the Otter Center Hankensbuettel, northern Germany, on Oct.10. 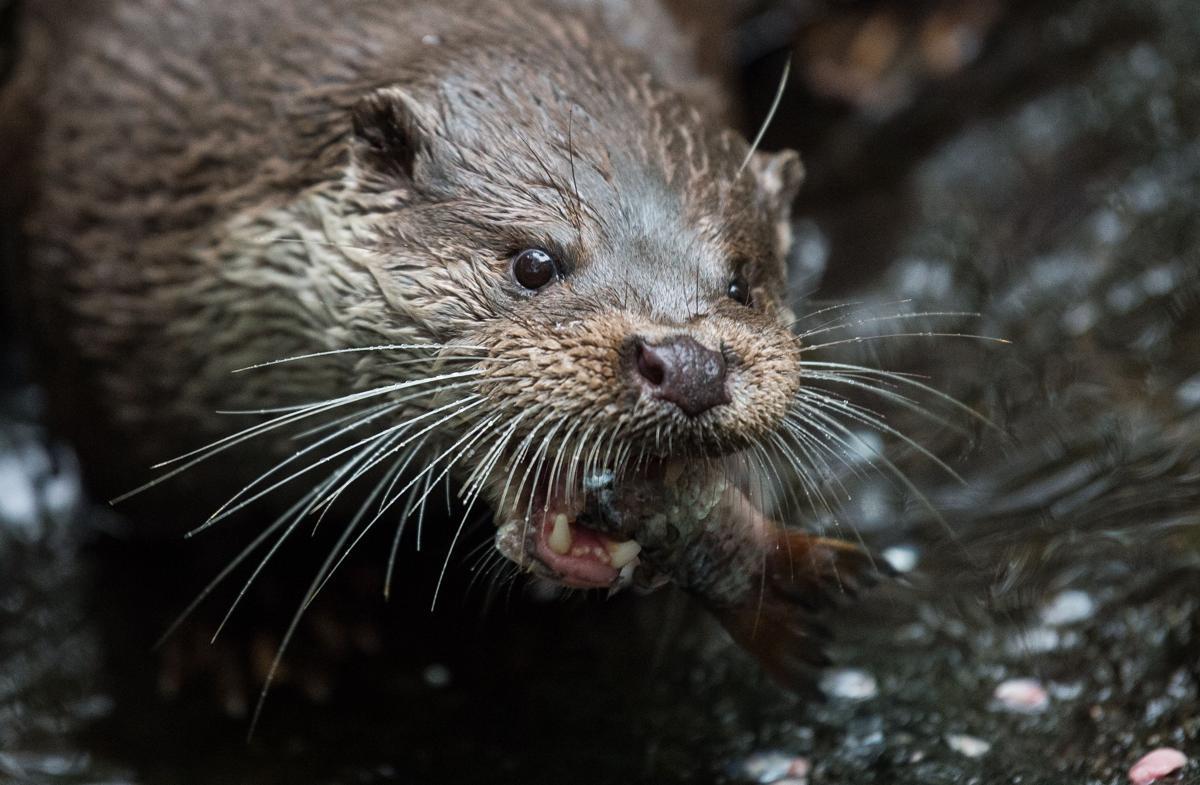 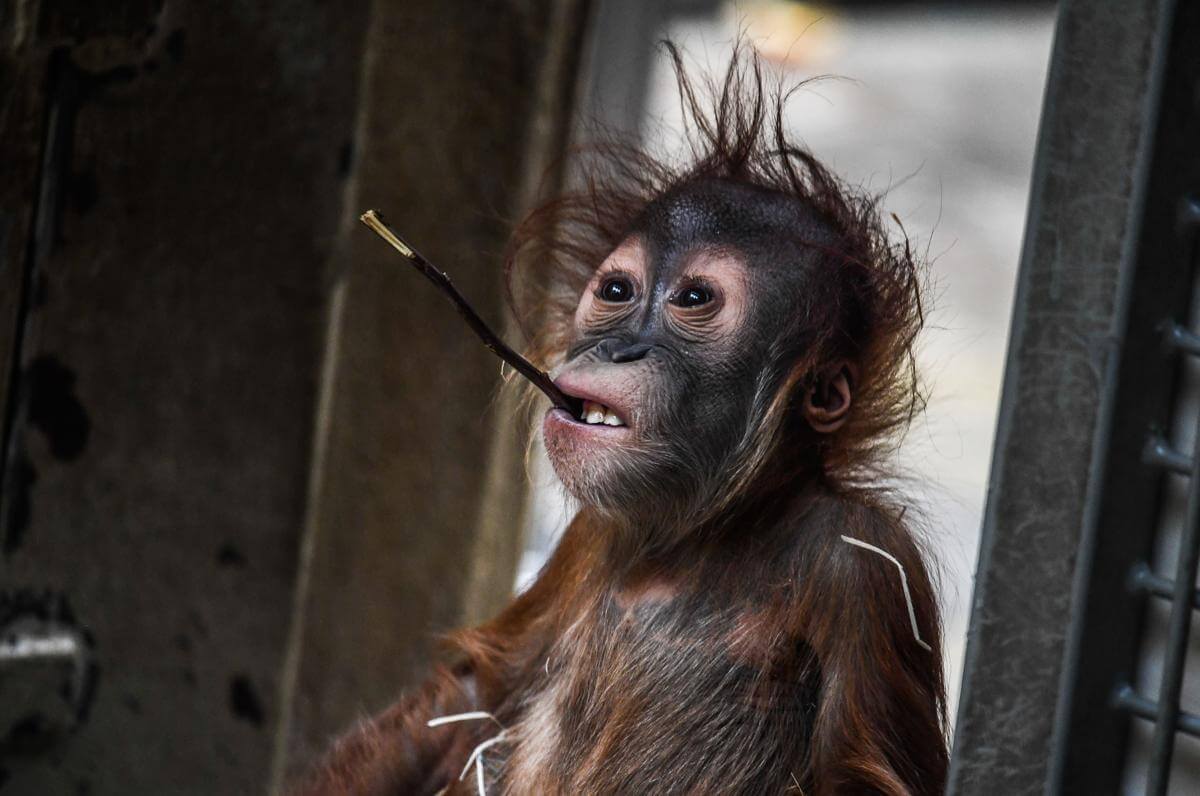 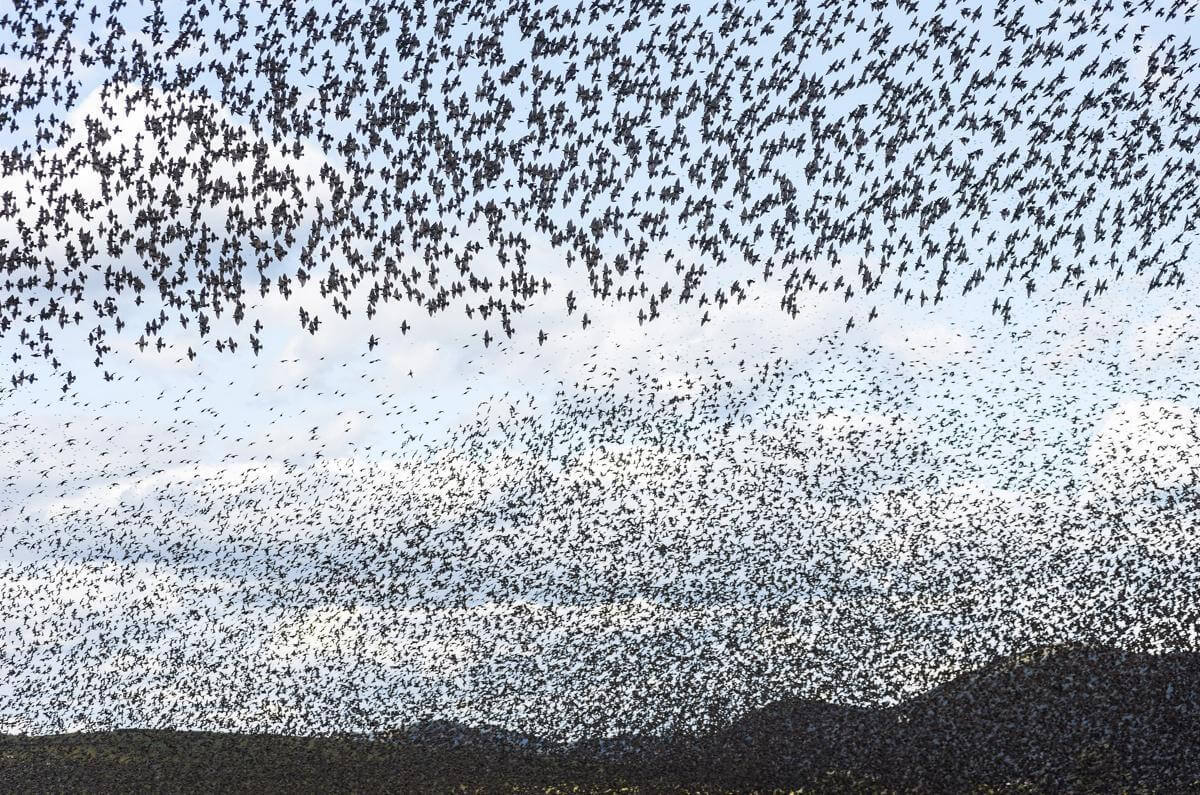 28. A female tapir smells a male tapir in another enclosure at the National Zoo in Masaya, Nicaragua. 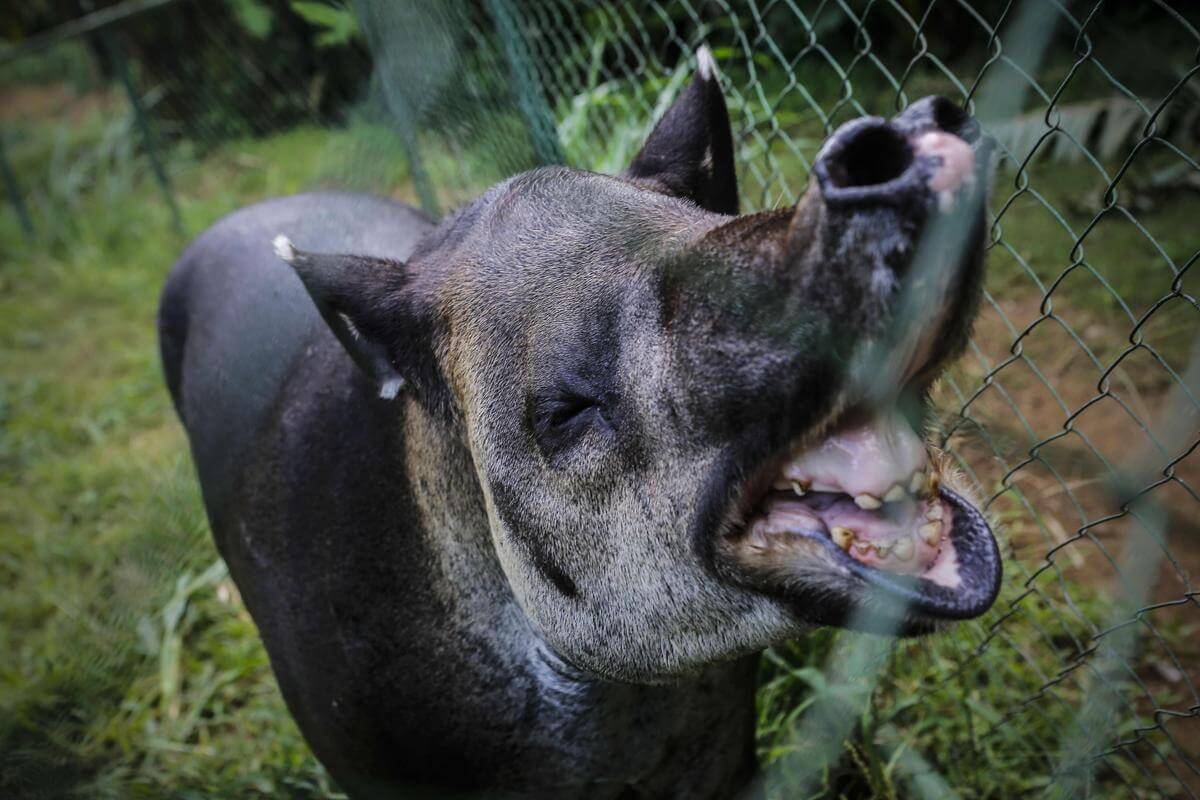 29. Two deer in a field near the village of Kobylinski, Belarus on Oct. 23. 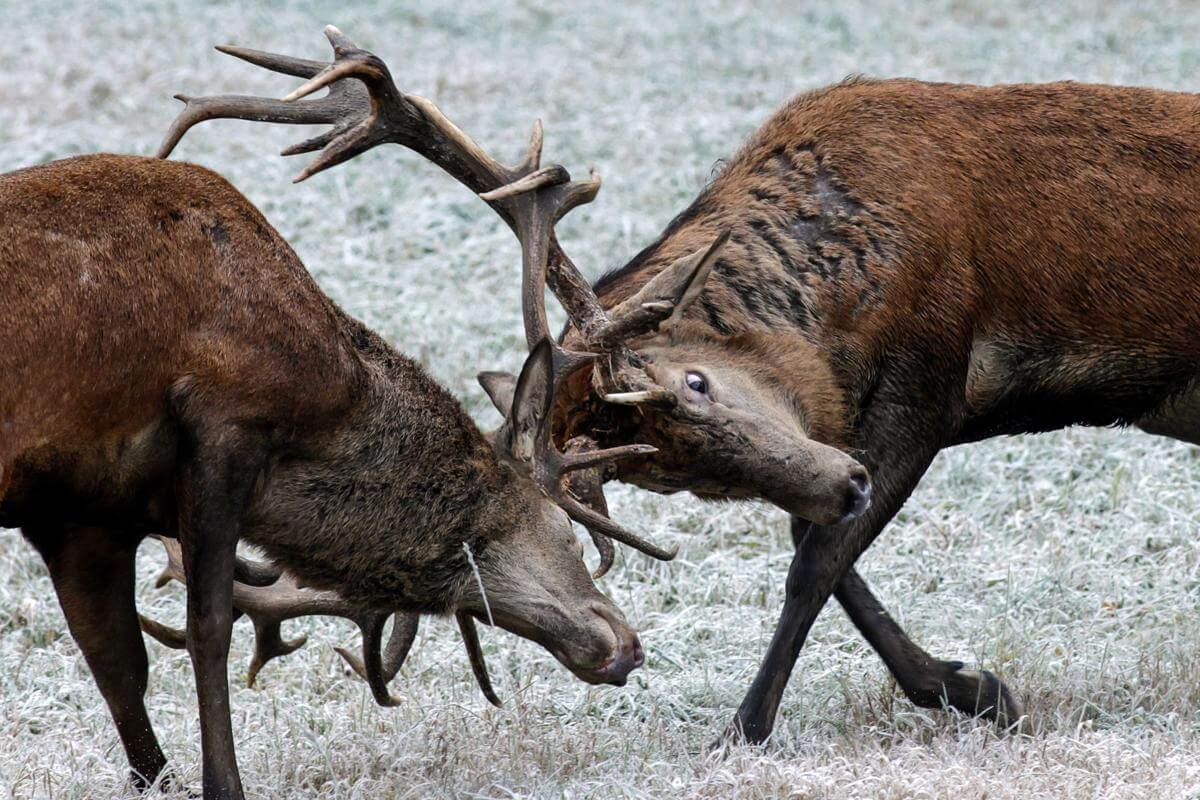