17 Cool Things To Know And See In The World

The world in which we live has so many secrets that we will probably never know. We’ve been living on this planet for 6 million years or, at least, our early ancestors have and we still don’t know much of what is going on around us. That is why, from time to time, we need some reminders of the wonders and cool things and curiosities that are among us. Whether they are made by our own hands or they’re simply nature’s way of expressing itself, we will present you with 17 cool things to know in the world that you might not know about. Ready? Let’ go! 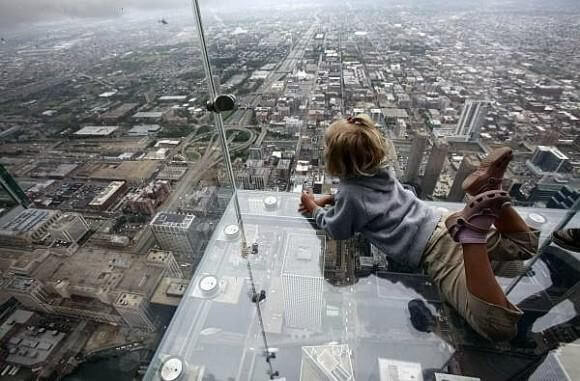 2. The same balcony from the outside – creepy 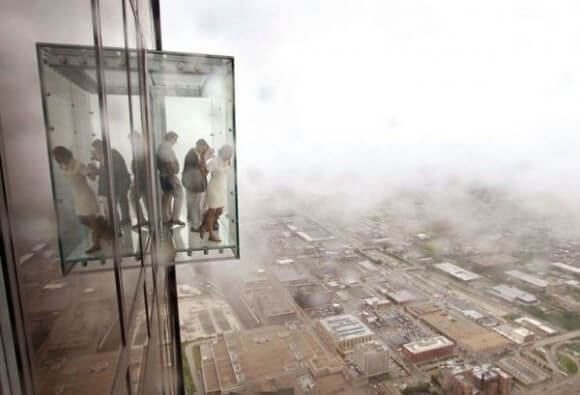 3. Danxia landform. Only seen in China, the colours are the result of red sandstone and other types of rocks that have gathered there for millions of years. 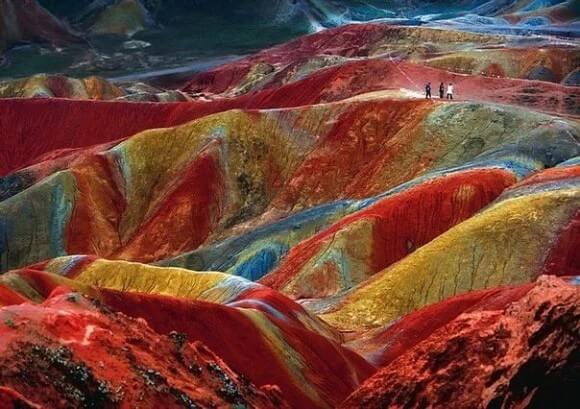 4. Morning Glory or a gathering of clouds in the Gulf of Carpentaria, northen Australia. Probably, having a chat 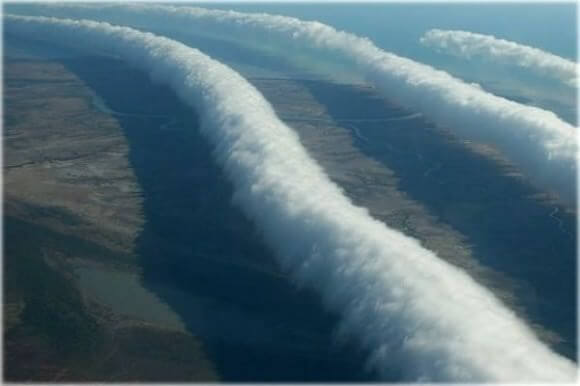 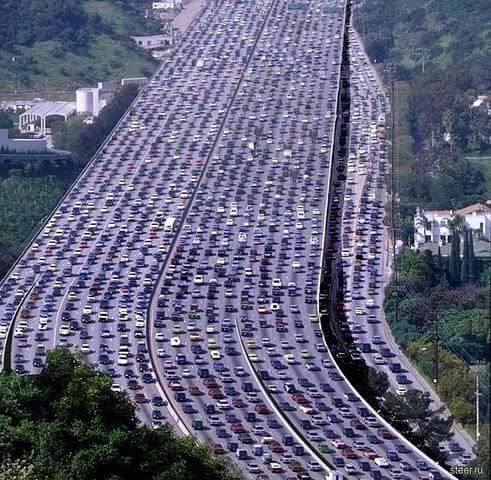 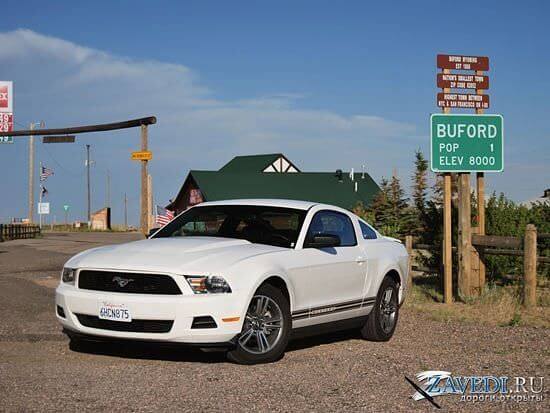 7. Haus Rizzi- Germany. It’s about having a laugh 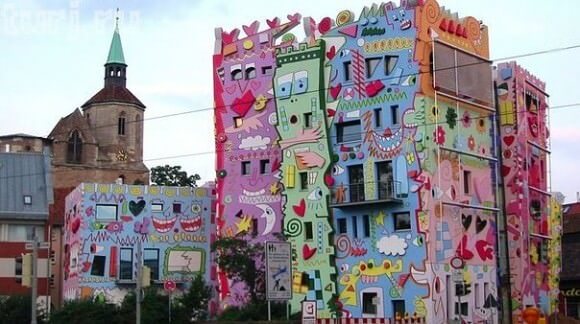 8. Lena Pillars by the Lena River, in Russia 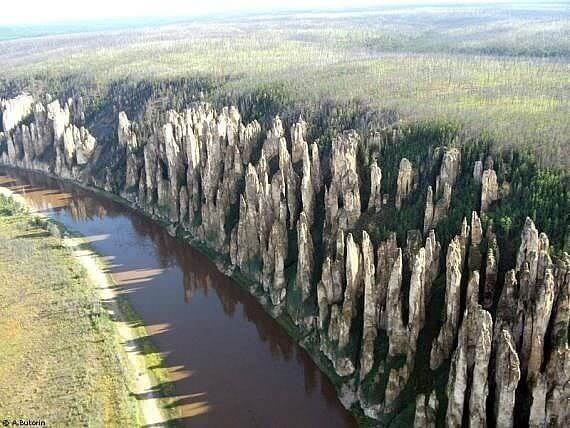 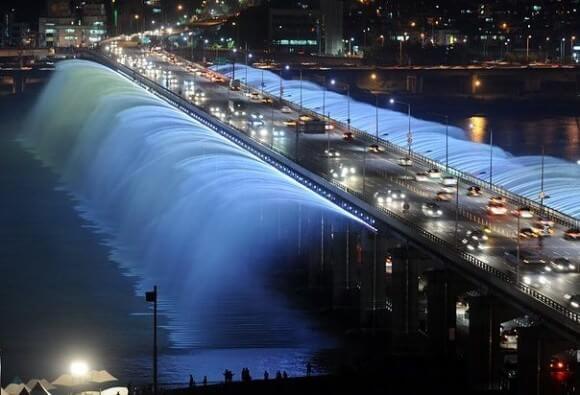 10. At the frontier between rags and riches, Favelas of Brazil 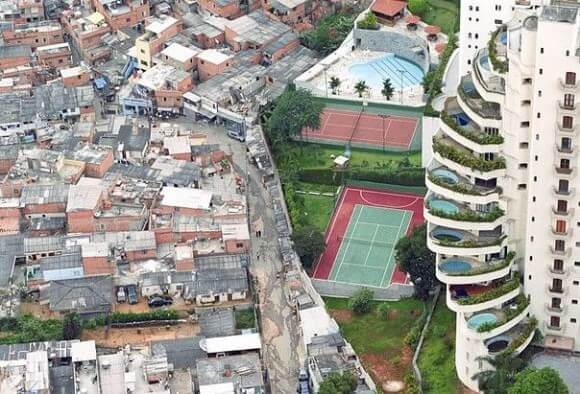 11. Skyscraper in Dubai (They have some strange things down there) 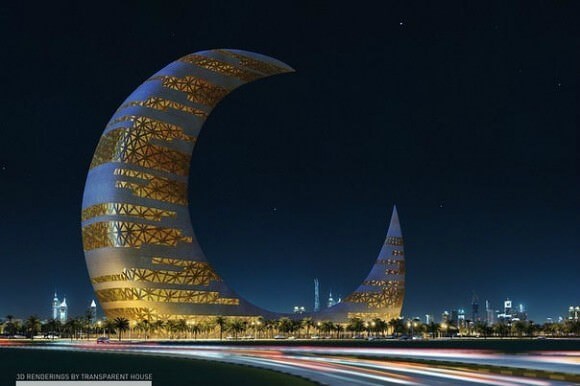 12. Just a river on another river. Where? Magdeburg Water Bridge, Germany 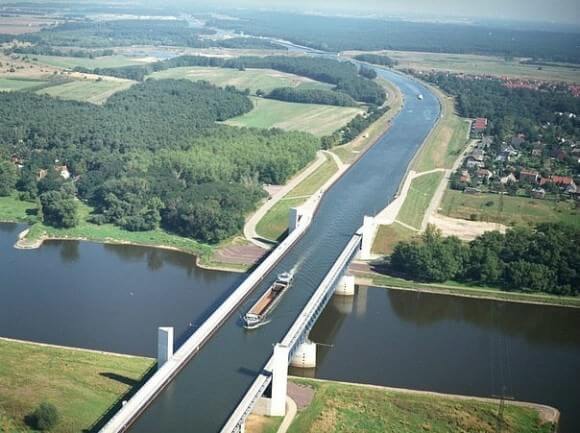 13. Who has priority here? The plane or the cars? This is real. It is the Gibraltar Airport 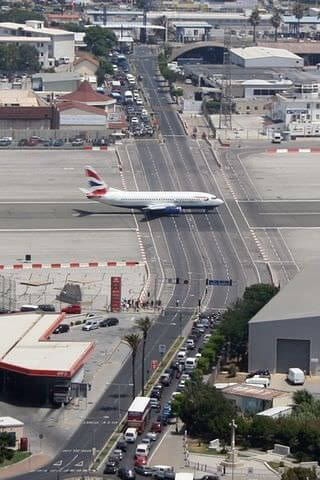 14. In the forest of Hoia, Romania, there are some strange trees. No one knows why they are growing like this 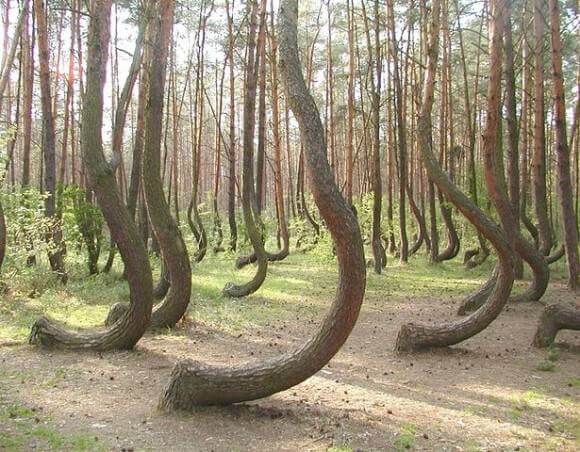 15. You can be both in Belgium and Netherlands at the same time if you set foot in this cafe 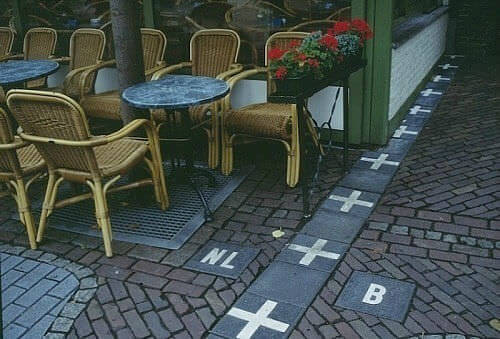 16. There are about 10 thousand stingrays that travel from the Yucatan Peninsula to Florida in the spring and then back again in the fall. Quite a show to see 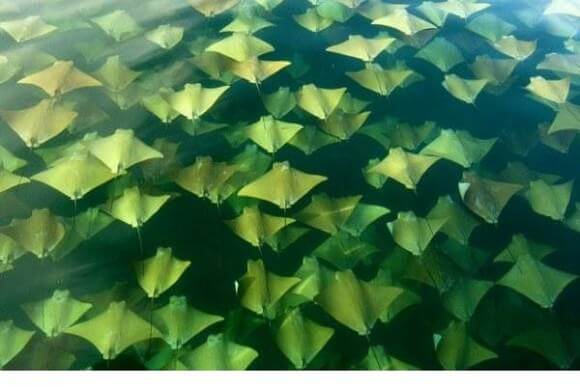 17. The Baltic and North Sea meet in the resort town of Skagen, north of Denmark. The reason why the two opposing tides cannot merge is the difference of densities 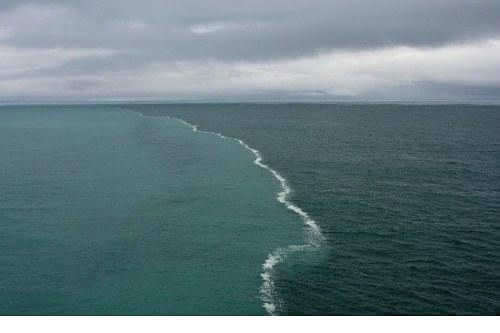 These cool things to know make me want to pack a bag and just travel, what about you?

Famous Movie Scenes Recreated By A Cat And His Human. Meet Dave And Sarah

See The World's Largest Mosaic Made Out Of Million Coffee Beans