by Ana Maria
in Music, Trending
0

How many musical instruments do you know exist in the world? You can probably count 20-30 at best, maybe. The real question is, did you count in your thoughts any of these 28 unusual instruments? We kinda bet you didn’t right? Because most people don’t even know half of these instruments, we sure didn’t before writing this article.

We maybe knew about 1o of these, and that’s also a stretch, everyday you learn a new thing right? And this time we learned about music tools such as the octobass violin and the pikasso guitar which is really freaking cool btw. 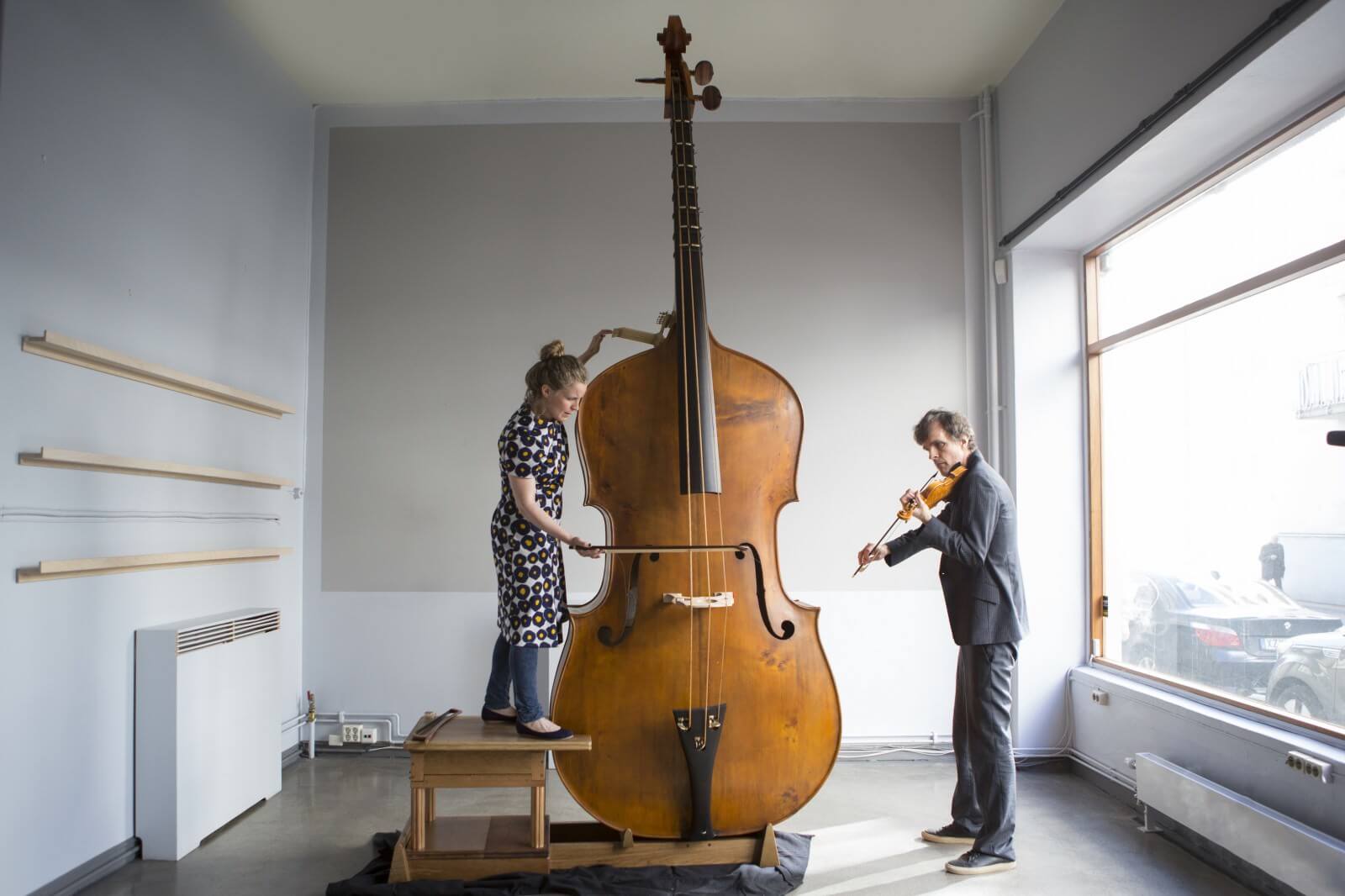 Not sure what to make out of this unusual instrument 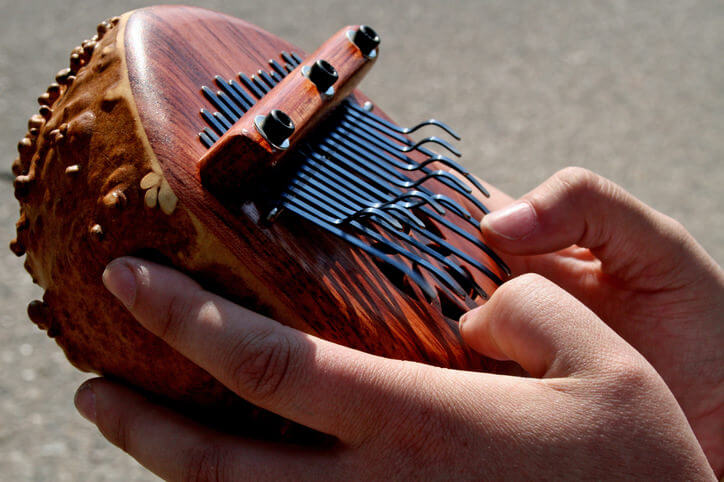 It seems like you need powerful lungs for this one 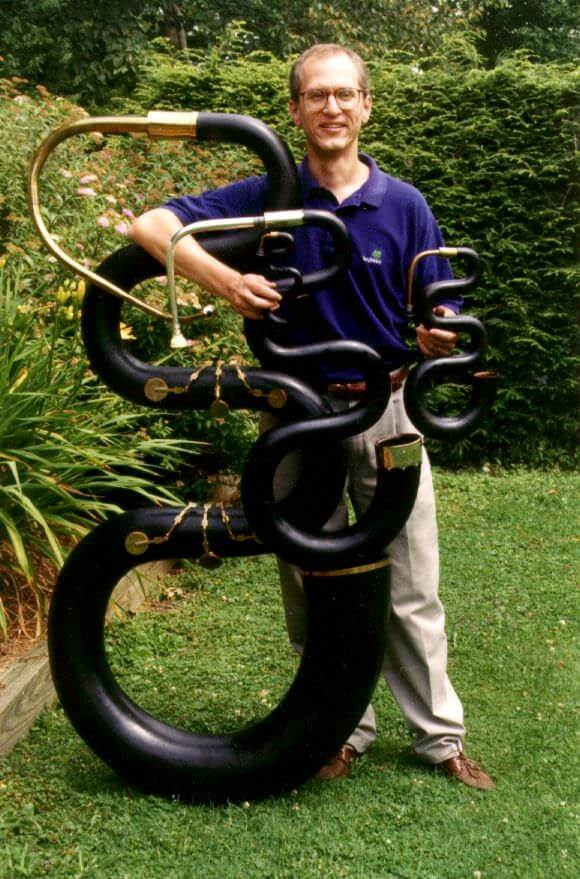 You need some 6 hands and 5 brains for this instrument, or so it seems 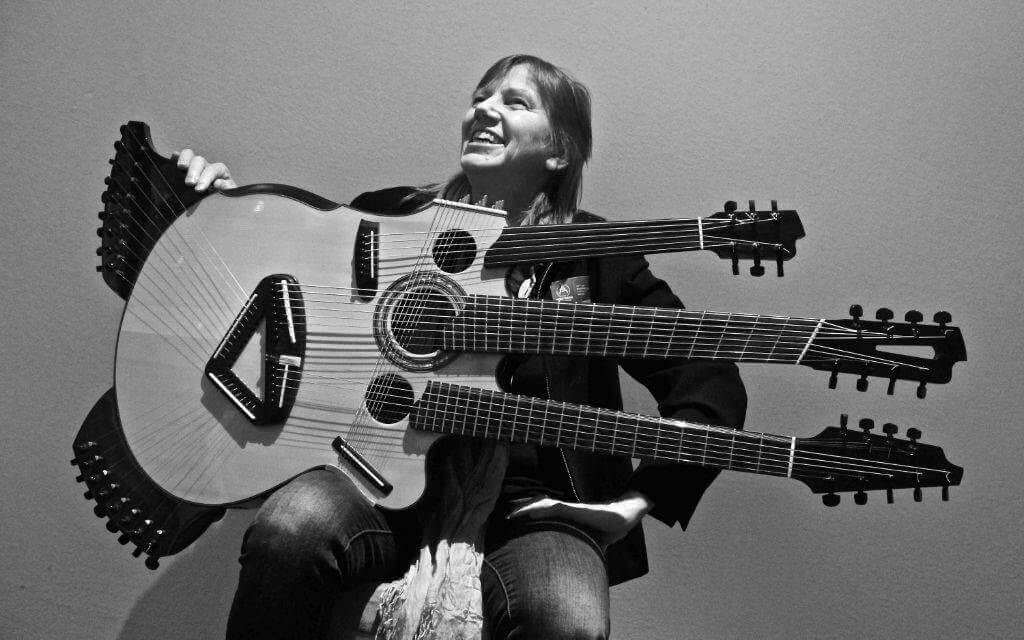 It looks like an evil machinery. What does it do?  It is actually powered by the sun. It contains a cylinder with 11,520 holes into which a musician puts pins to create musical notes. 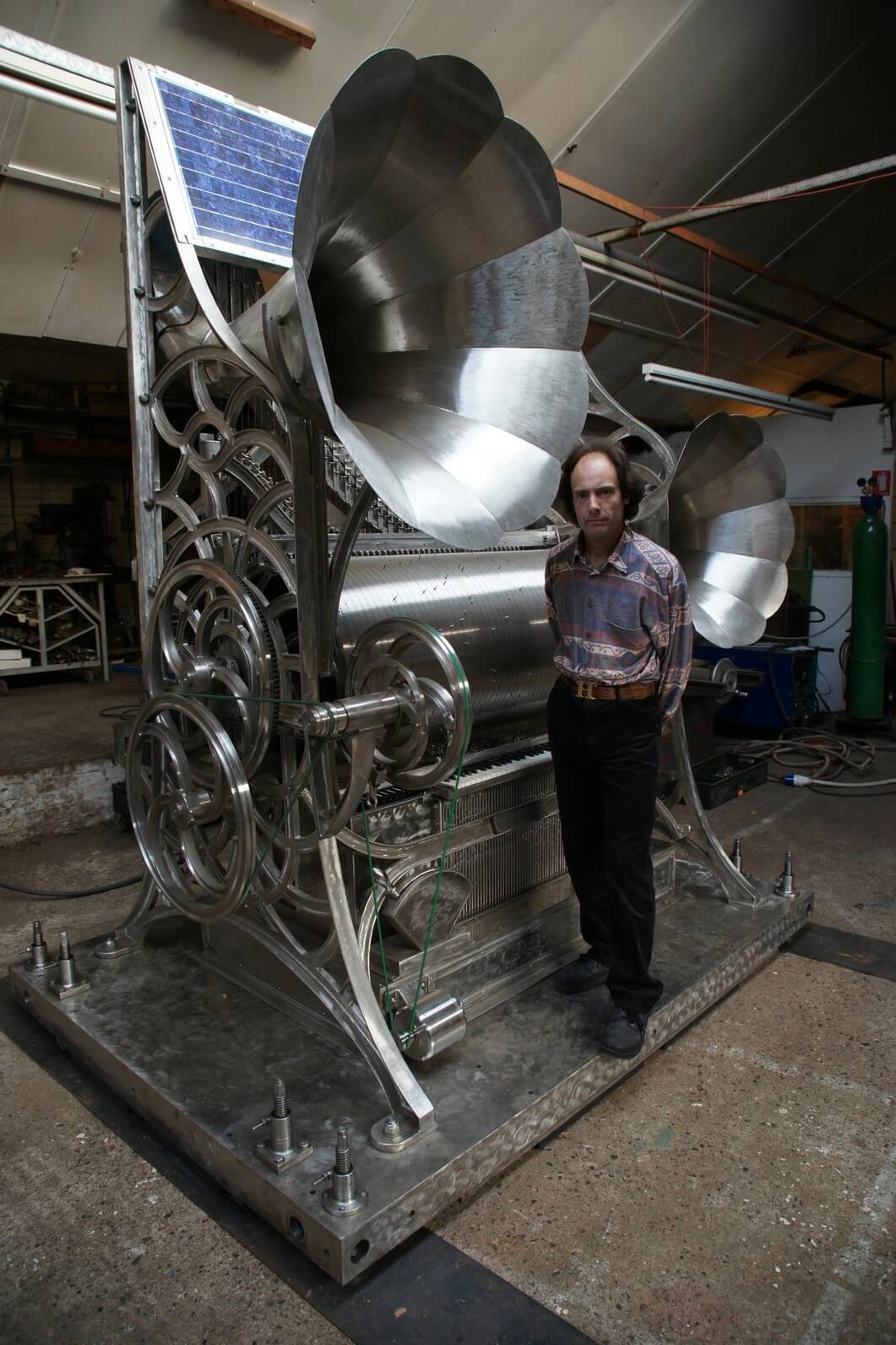 Did I have a few too many drinks? 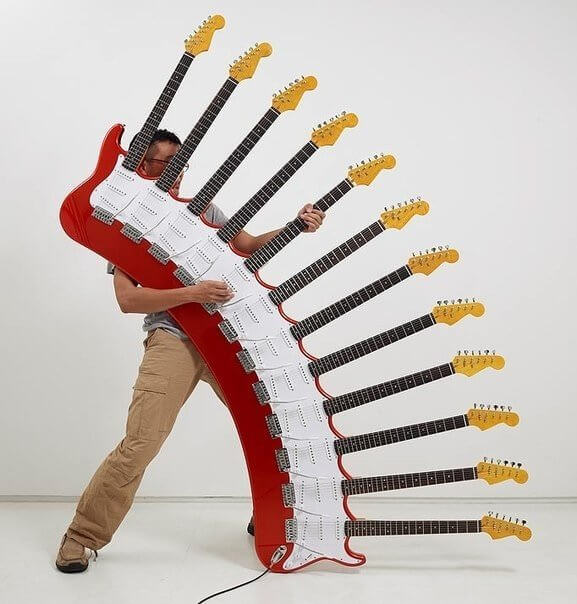 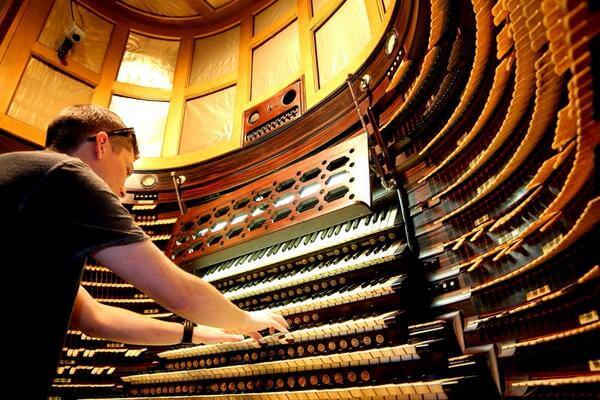 What sort of studies do you need to play this one? 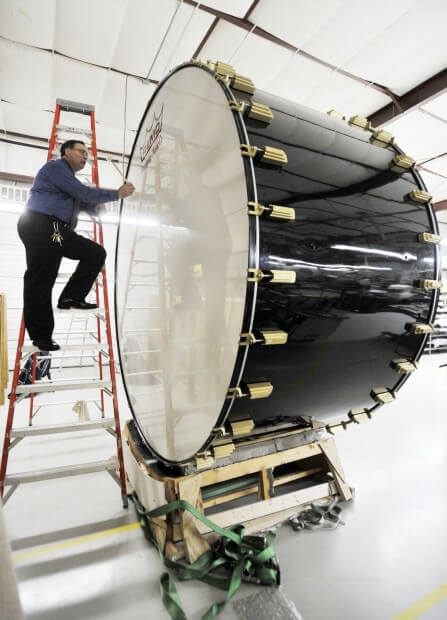 So, it’s some sort of guitar that got some budget cuts 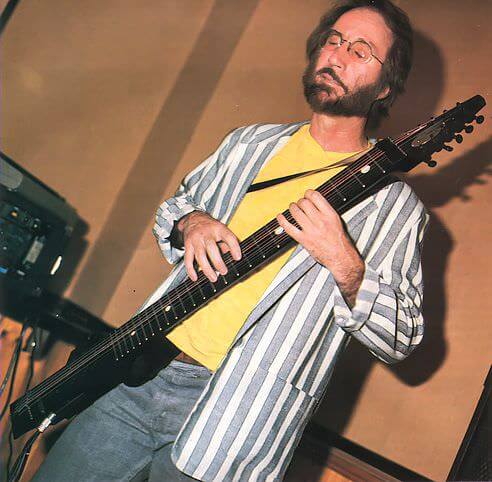 It looks like it demands a lot of skills 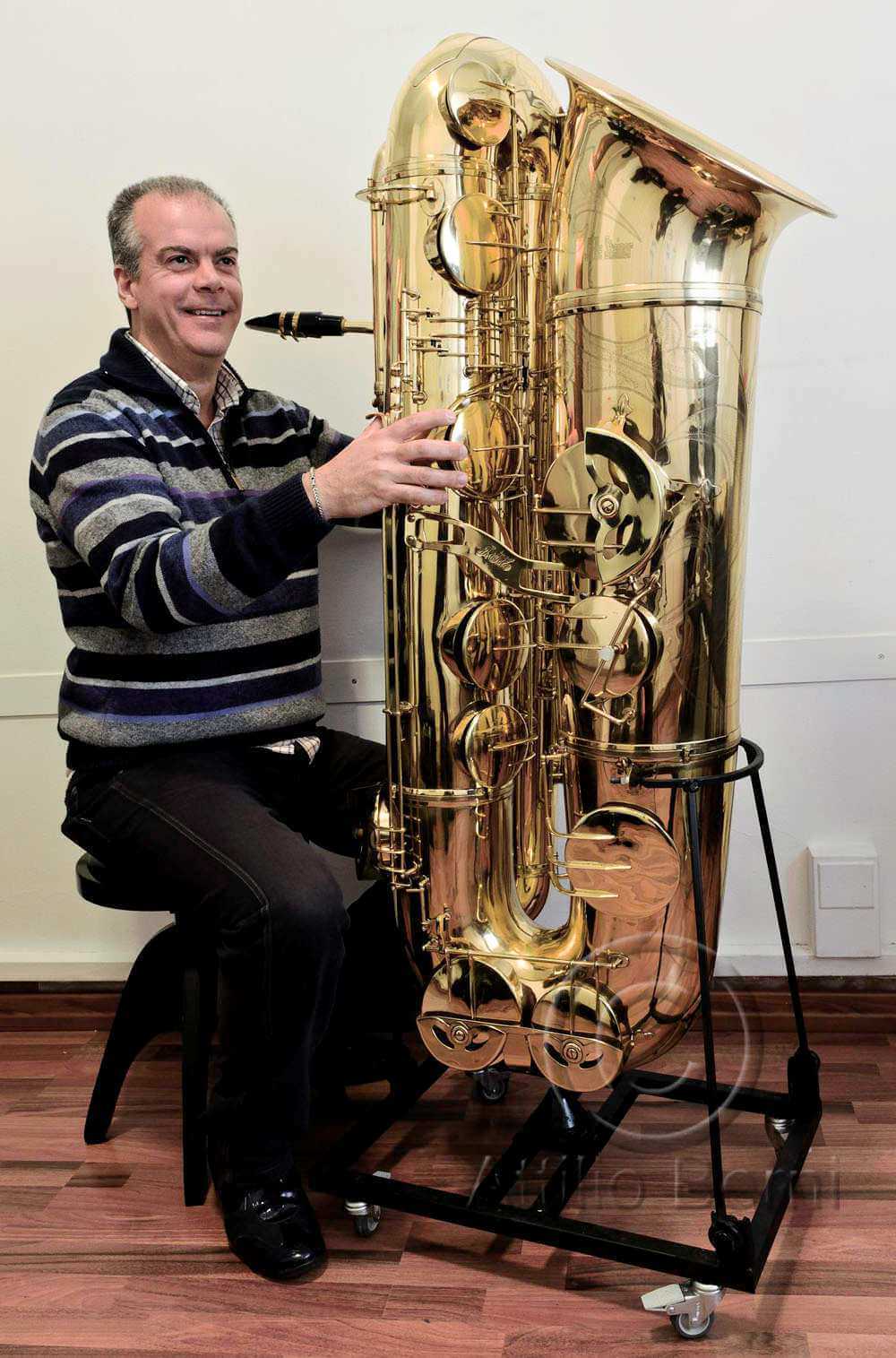 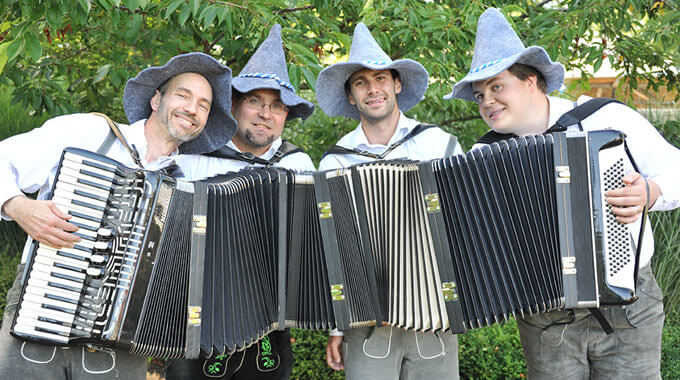 What does that little guy do? 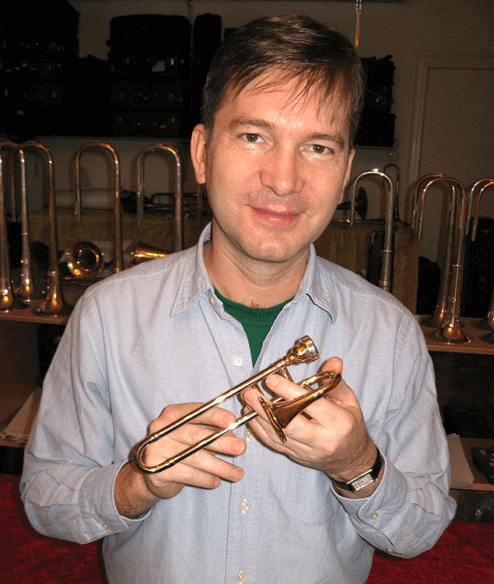 This one is a Russian folk instrument that dates back to the late 17th century. Apart from other stringed instruments, this one has a triangular body that makes it quite difficult to play it 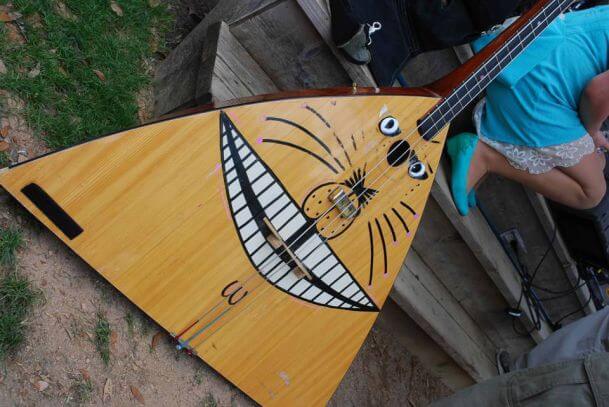 Introduced in 1967, this is an analog synthesizer that is operated by a stylus. Definitely one of the most unusual musical instruments on this list. 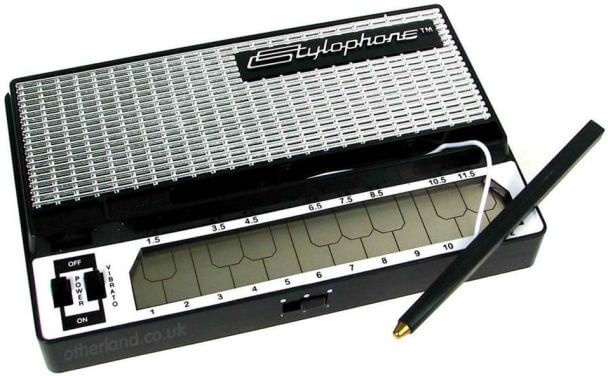 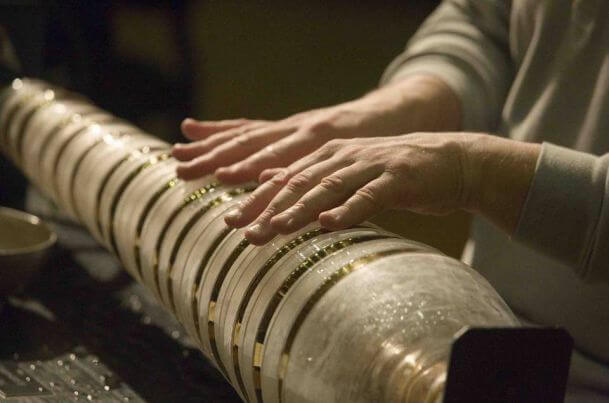 As ancient as the 11th century, this instrument is believed to have been played in Wales many centuries ago 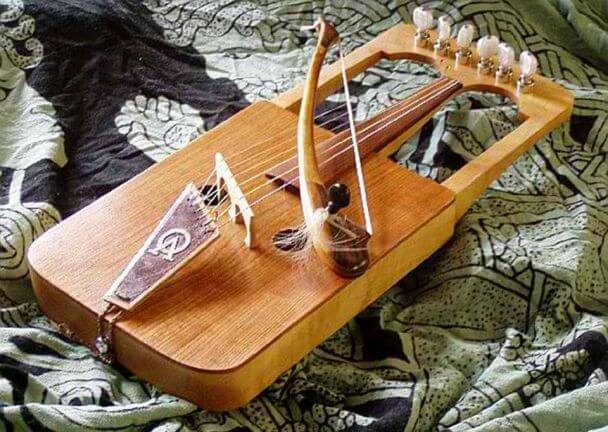 It is part of the group of instruments known as plucked idiophones. It’s got a bamboo tongue that you can attach to a frame. The performer places the bamboo tongue in his mouth and touches it with his finger to make a note 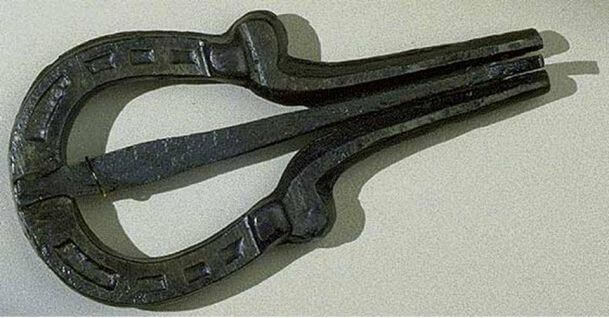 Originated from Norway, this instrument has twice as many strings as a normal violin 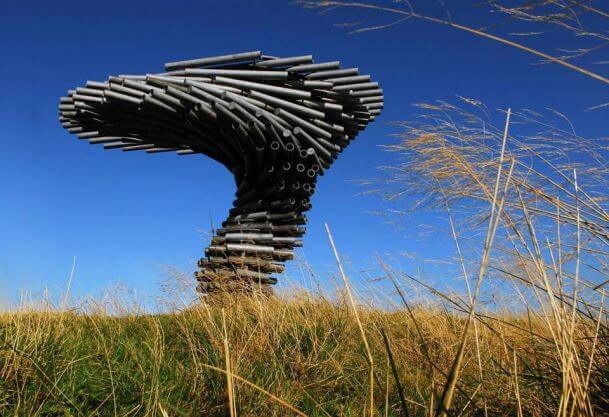 Well, to be honest, it looks like a little toy. It actually was, until someone turned it into reality: a musical instrument and hologram projector in one. It is, actually, an old clarinet turned into a futuristic musical instrument that not many know how to play 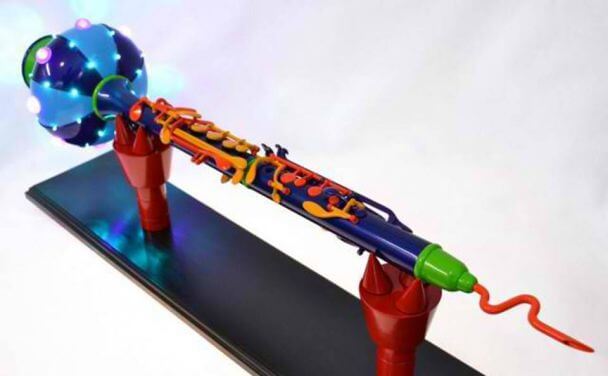 An organ powered by water,this musical instrument produces sounds as the performer covers one or more water jets 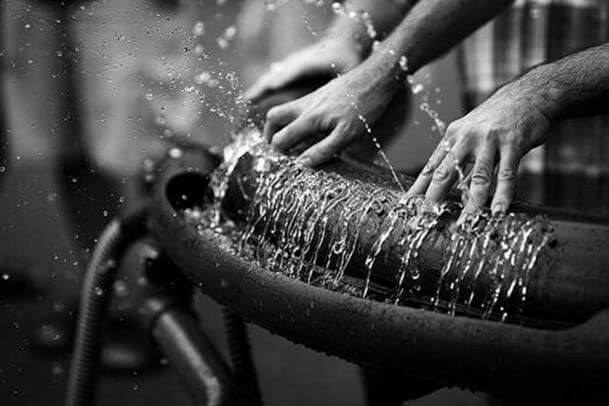 It came from the hands of African slaves in Peru. It consists of a wooden box with a sound hole and one side made of thin plywood. 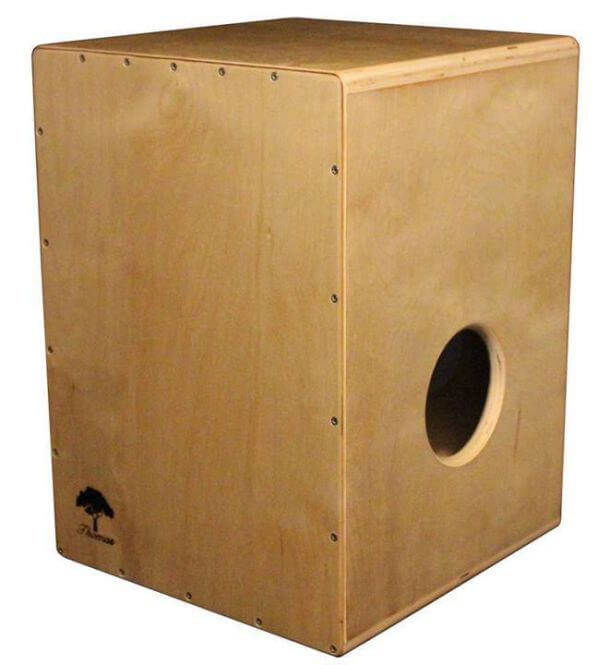 Of Viking origins, the Lur is a wind instrument that dates back to the middle ages 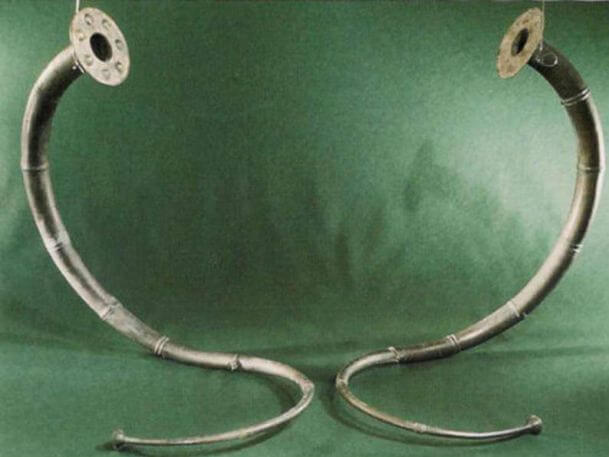 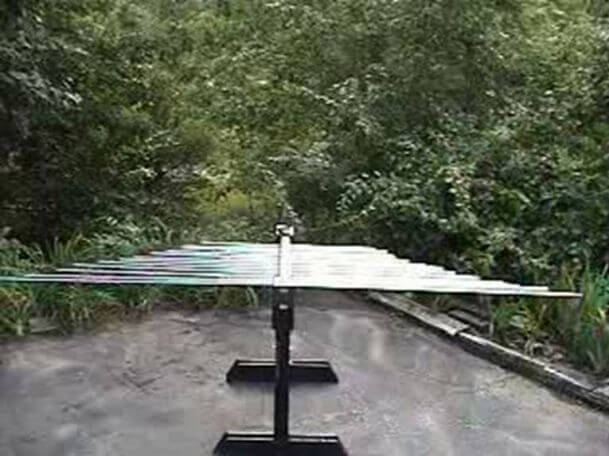 Made from the the flexible corrugated pipes that you find in the pulmonary care ward of a hospital. This might be a little too weird for me 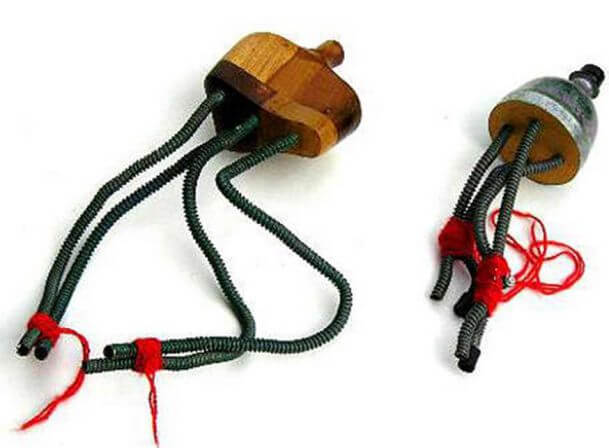 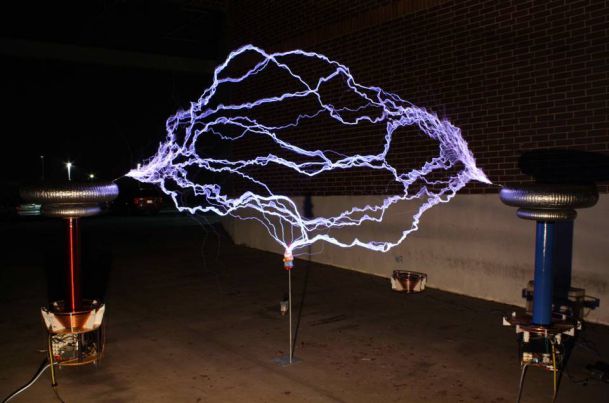 Probably the oldest aerophone in the world, dating back some 40,000 years, from the aboriginal people of Norther Australia 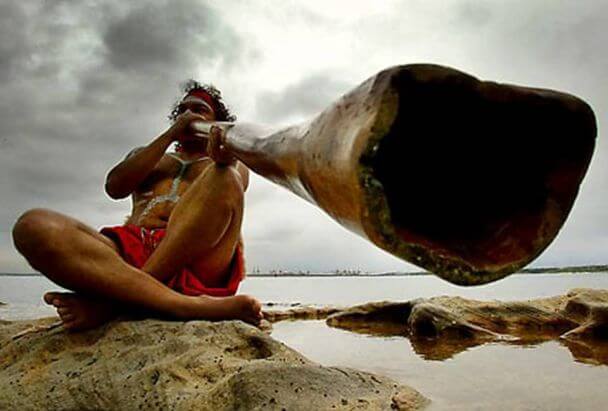 Now that you’ve read all of them, be honest, how many of these weird musical instruments did you actually know?