26 Pick up lines memes to level up your game

Guys, if you ever feel like you’re at a short for words, these 26 pick up lines memes will help you level up your game. We won’t guarantee they will actually get you with your crush because, you see, we girls are really different from each other and there’s actually no secret recipe that would universally work with girls; just hundreds and hundreds of trials, mistakes, trying again and so on.

But girls do love a bit of humour here and there! Attention, though! Girls don’t like a cocky type of humour, so…yes, it is a dangerous no man’s land here, boys! But you can do it.

Anyways, no matter if you’re just a guy trying to earn a girl’s heart or a girl wanting to have some fun and brushing up on some of today’s pick up lines just in case some boy would use them on you (yes, girls do that sometimes), you’ve just got to go through these 26 pick up lines memes. It’s great fun seeing what a clever association of words can do…or maybe not so clever. Here they are! We’ve got them for you!

1. And so it begins…the pick up lines memes! 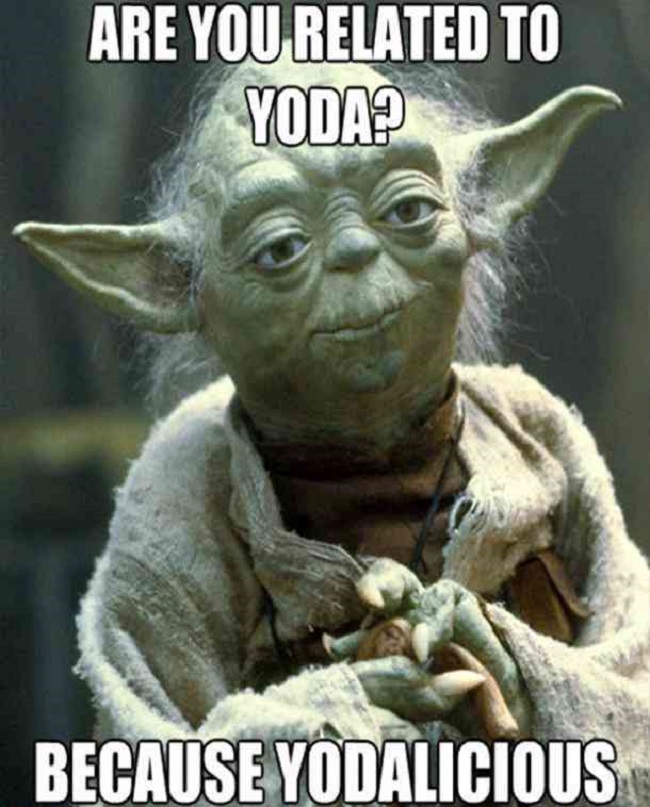 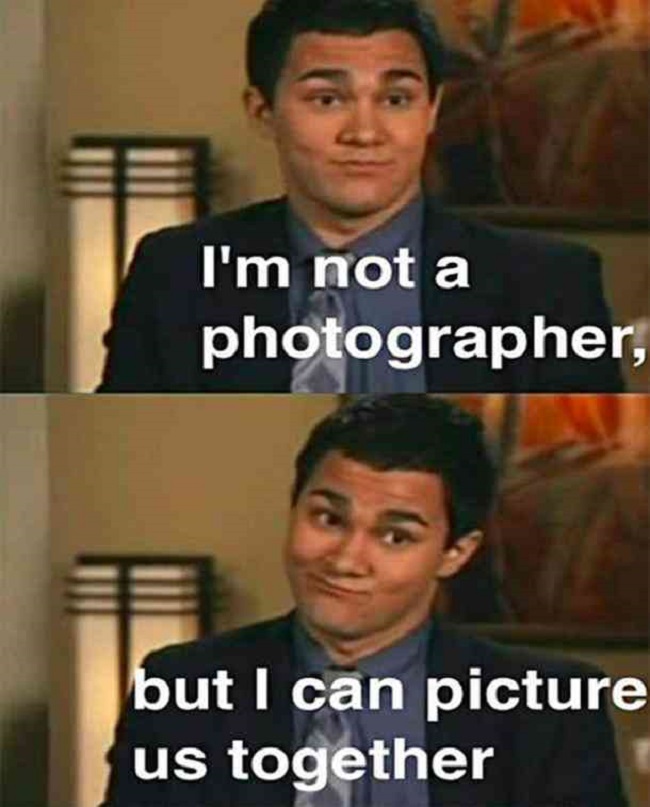 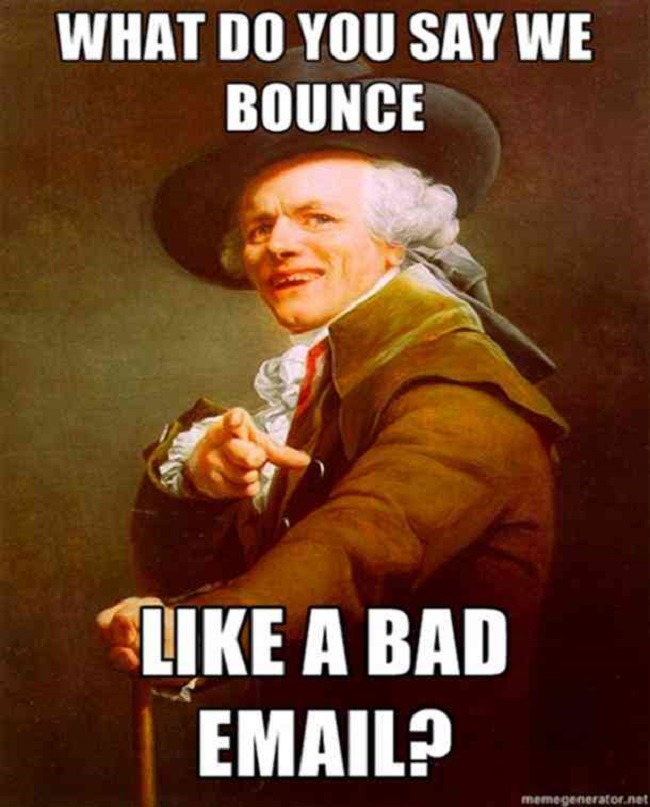 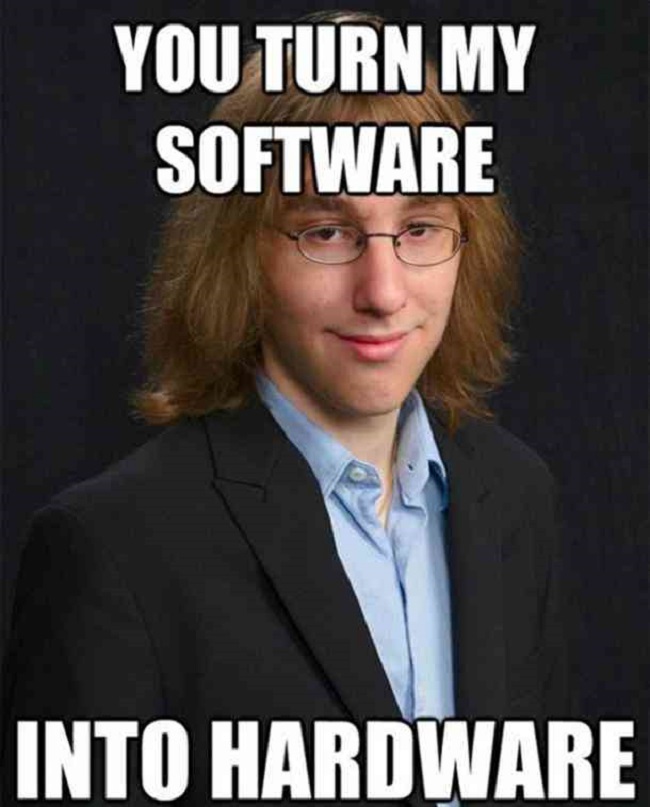 5. Would a Harry Potter fan girl fall for this? 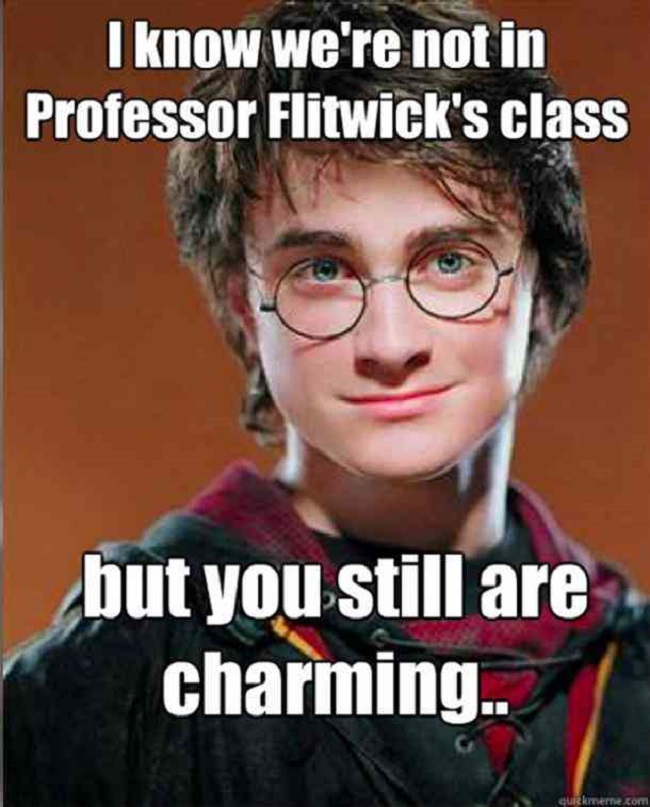 6. Don’t joke about a parking ticket. It is a sensible subject for most! 8. IT guys trying their pick up lines 9. A chemist’s favourite pick up line 10. Winter is coming! You’d better prepare for it! 11. The way he looks at you. Totally one of the cringe pick up lines memes here 14. Who said sleep is included? 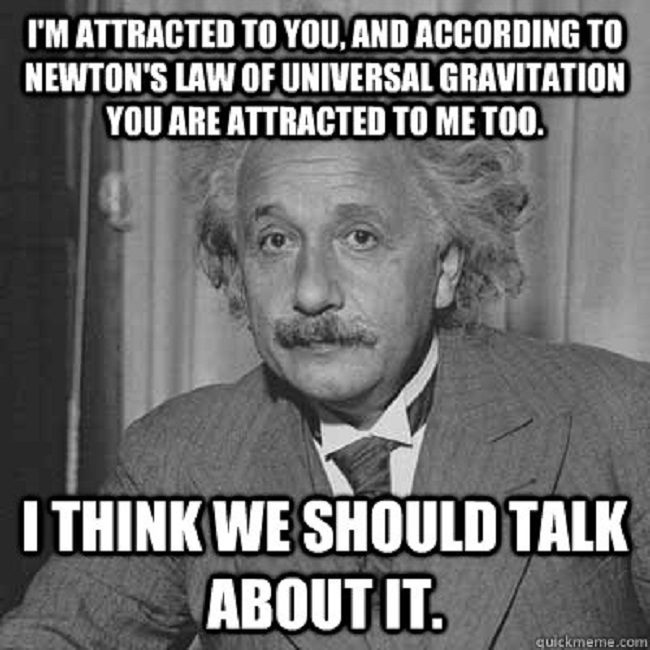 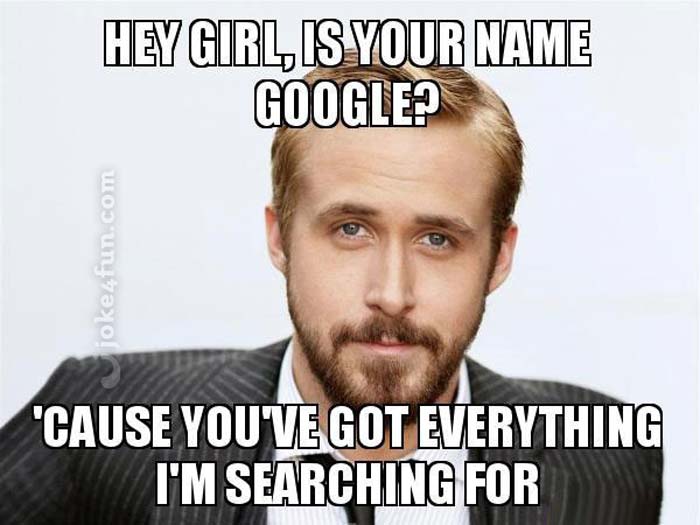 21. One of the best declarations of our century 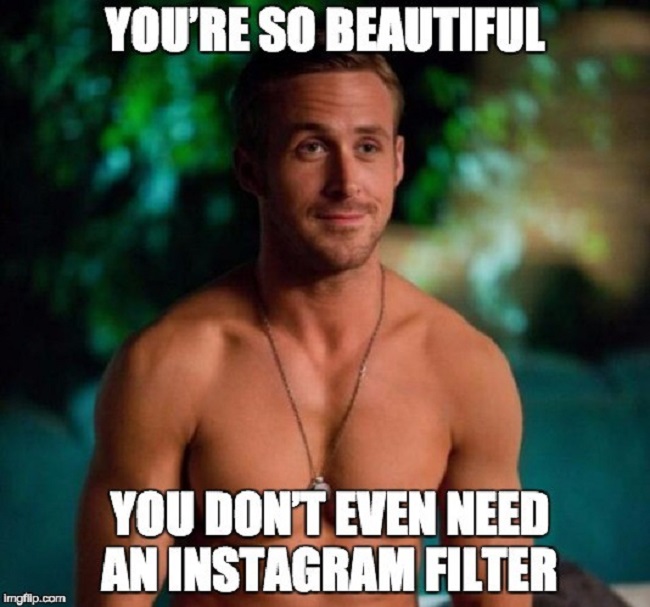 22. He’ll walk by as many times as necessary 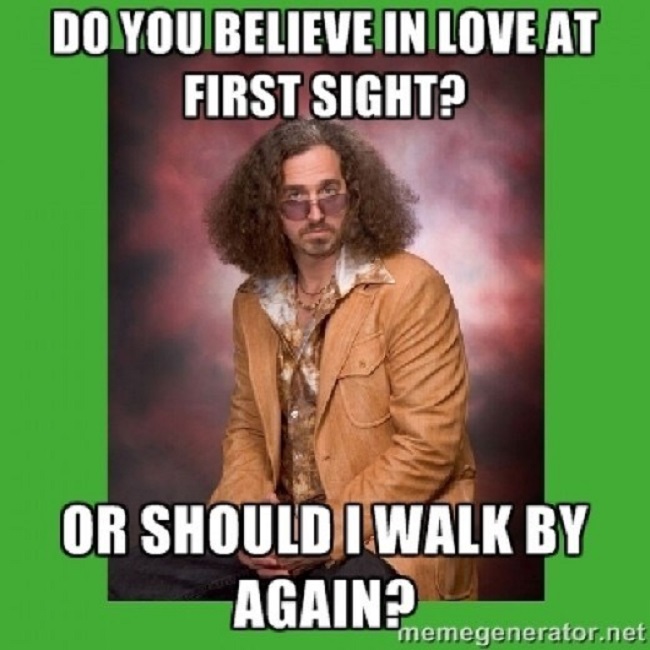 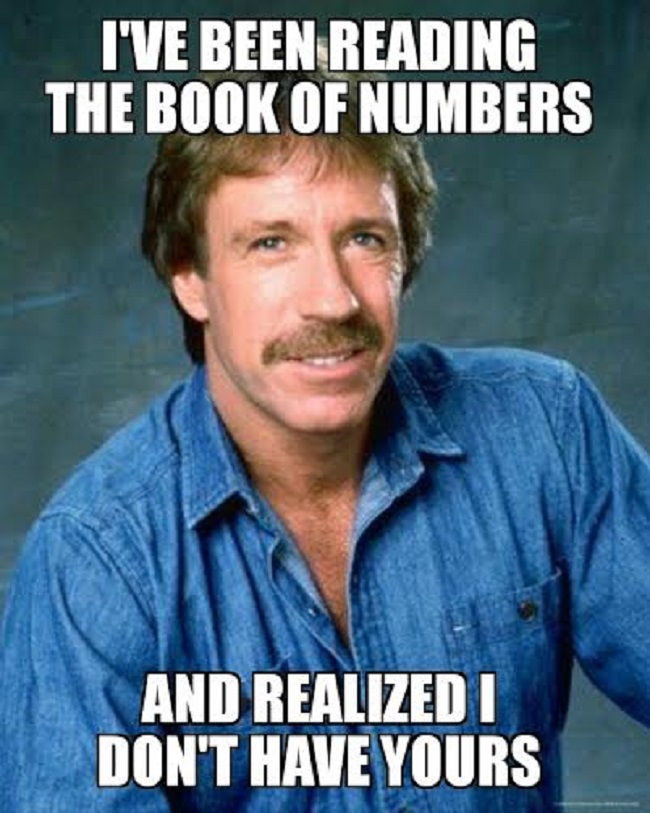 24. Netwon’s law of attraction could have been the major pick up line of the 18th century 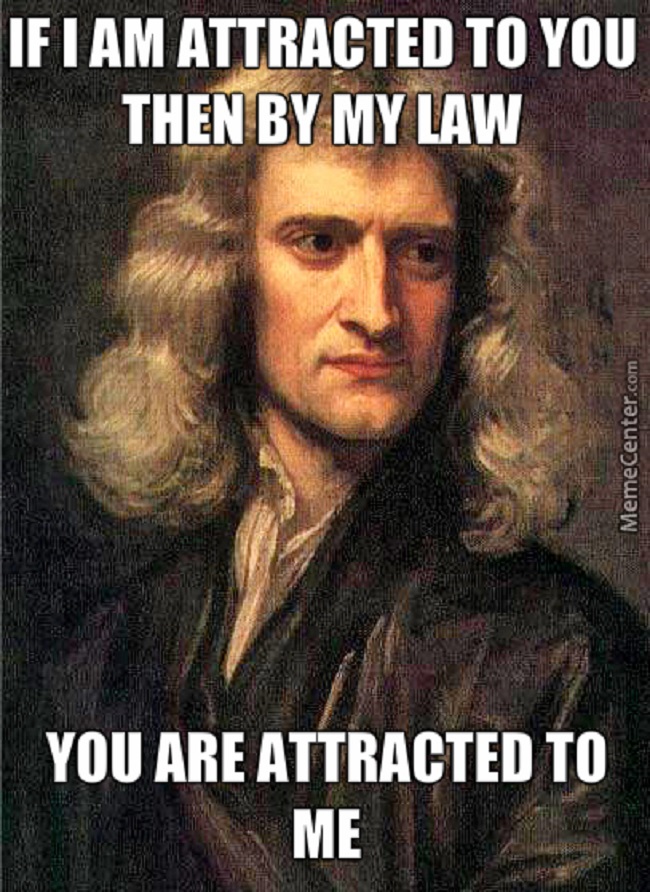 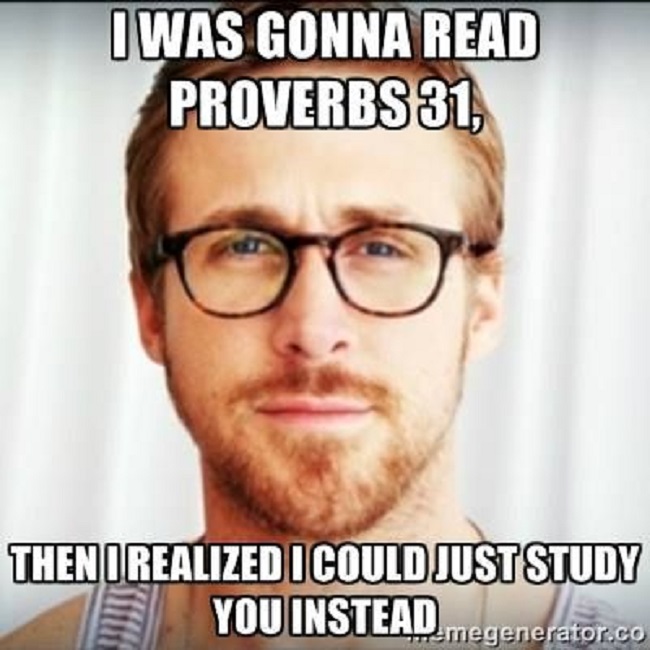 26. The oldest trick in the book 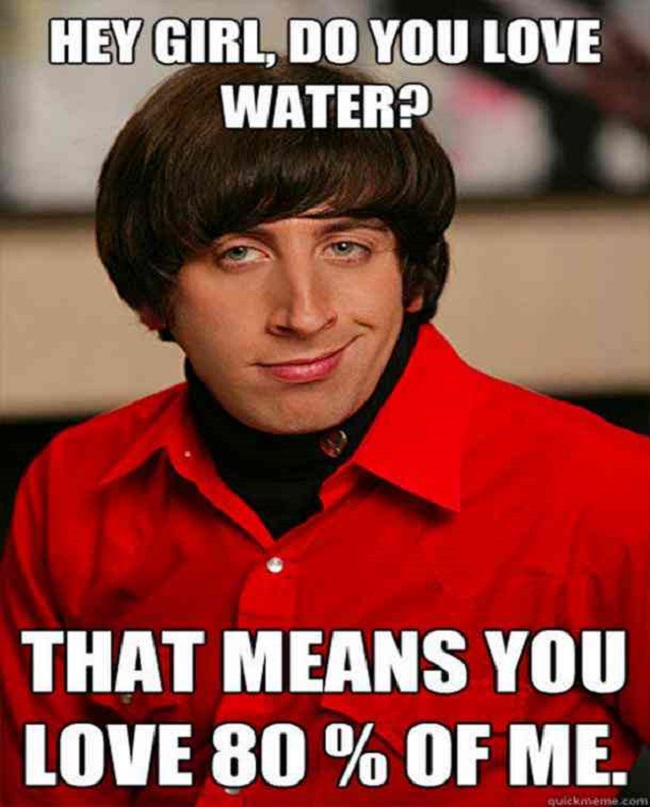