“On All Levels Except Physical, I am a Wolf” is a series of memes that you don’t really get if you don’t read a little bit about the background of it and how it appeared to be. The phrase originates from a documentary in which a boy tells how he identifies as wolf on all levels, except physical. All we’ve got from that video is this “pattern”: “On all levels expect physical, I am something”.

In 2014, a Redditor posted a two-pane image with the boy wearing a wolf mask and saying those now famous words. Later that year, a YouTuber uploaded a clip of the boy and that famous scene. The video went viral and it looked like the beginning of a meme series. 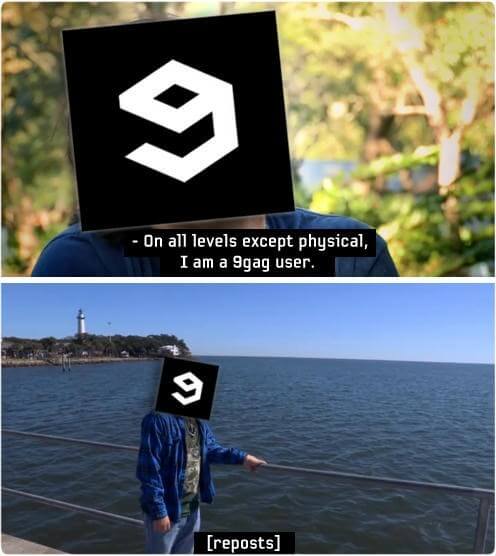 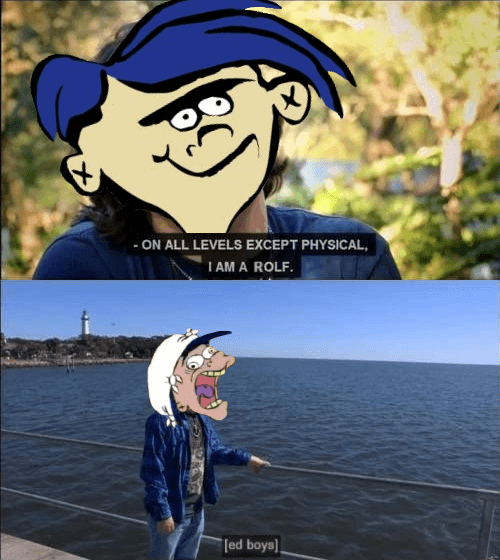 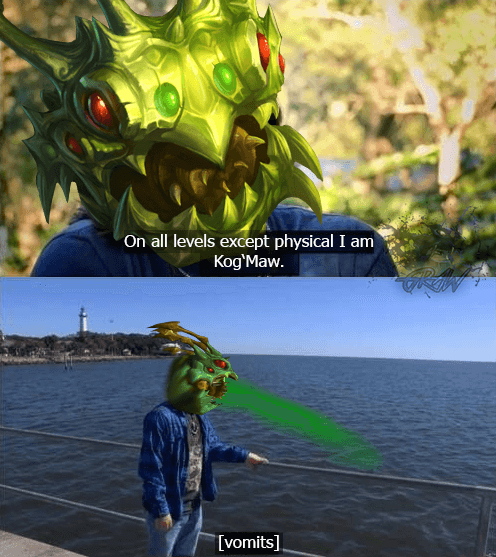 4. What are those levels, darling? 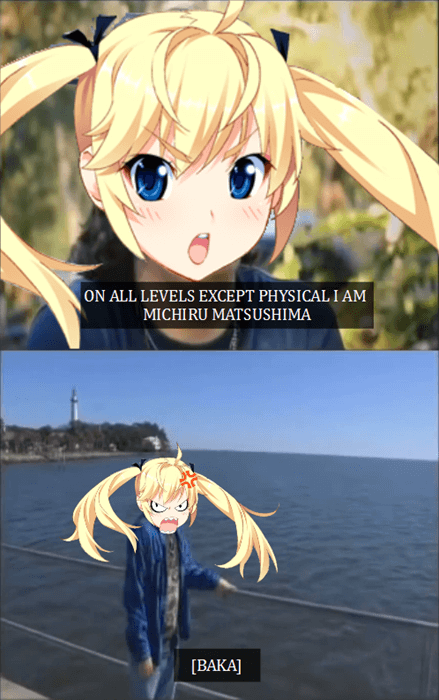 5. Can anyone tell me what’s a murloc? 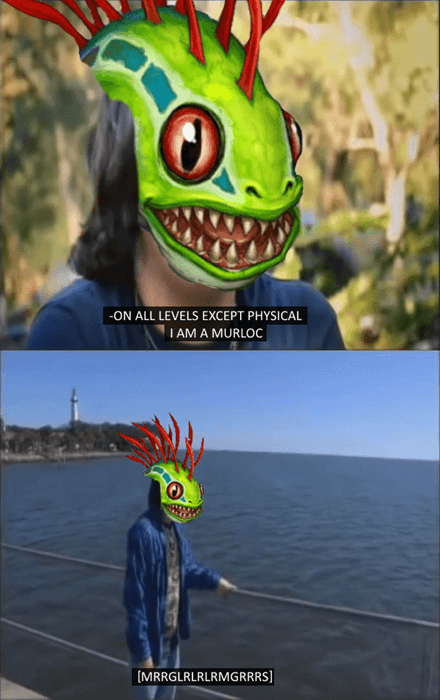 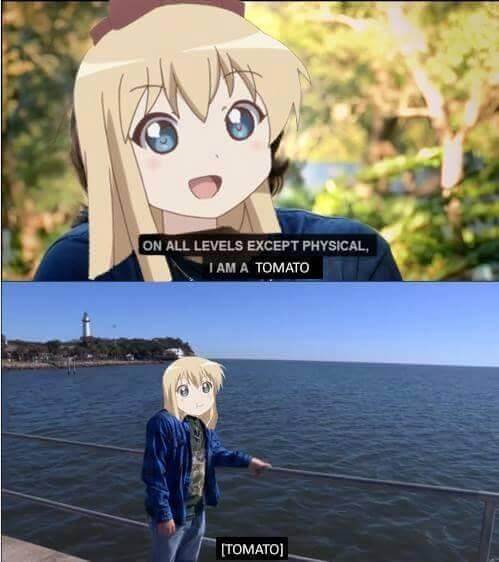 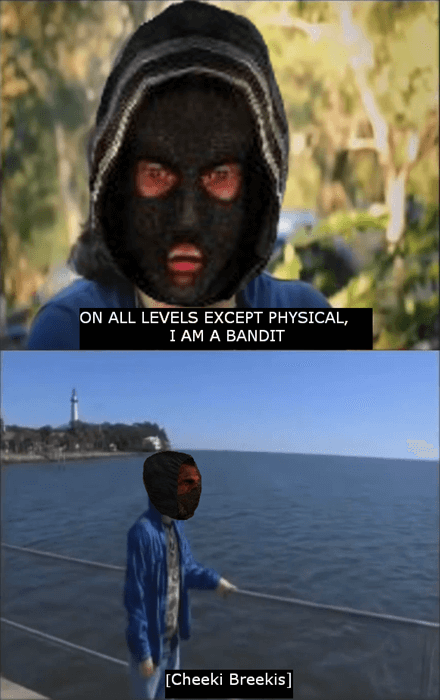 8. A meme within a meme. Someone get me out of here! 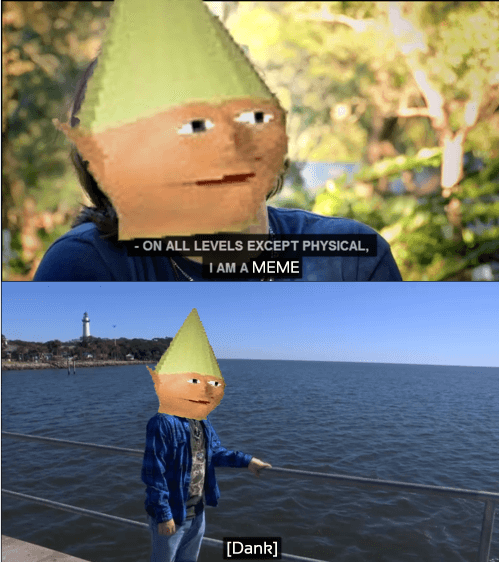 9. Well, buddy, I might have to disagree with you here. You are a skeleton on a physical level as well. 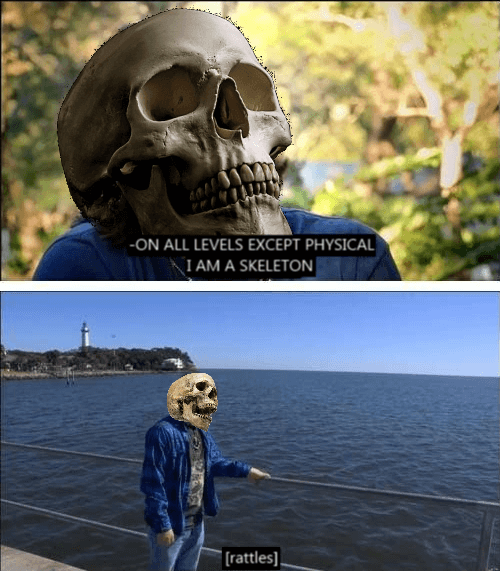 10. A commander shepard is a man who can command the sheep, right? Or is he the king of sheep? 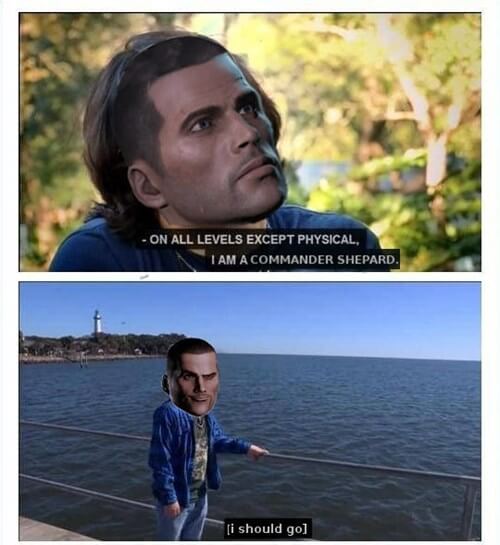 11. Say whaat? This is getting more and more weird 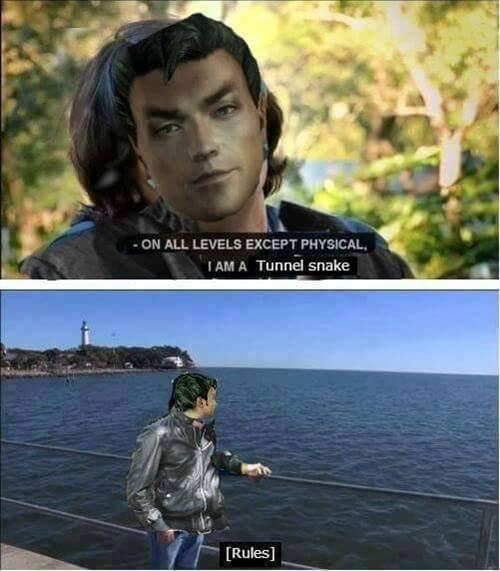 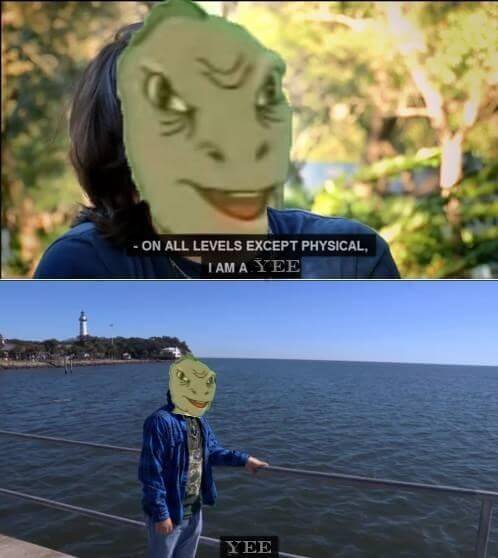 13. Well, you were an egg at some point of your life. Want to go back to that or what? 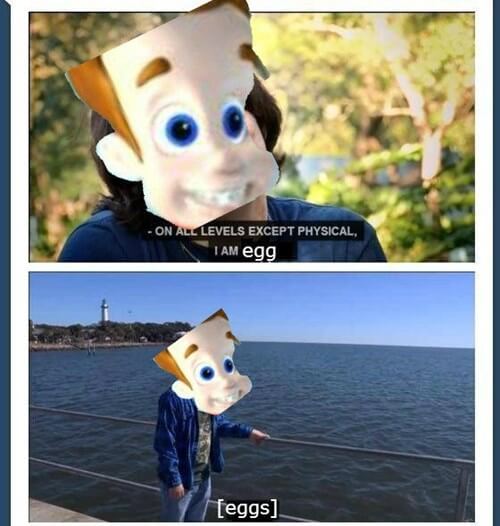 14. How can you be a type of food on all levels, except physical? 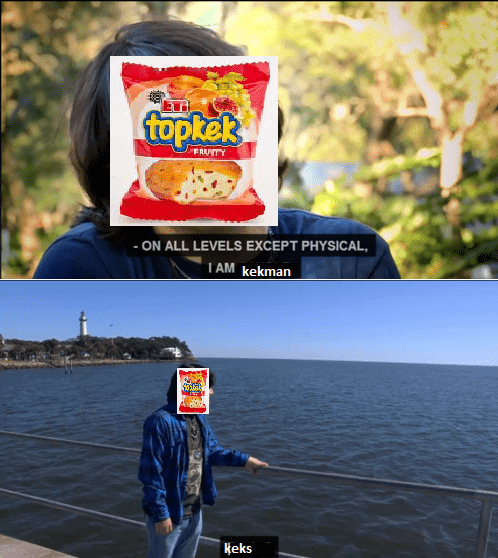 15. What are those levels, anyway? 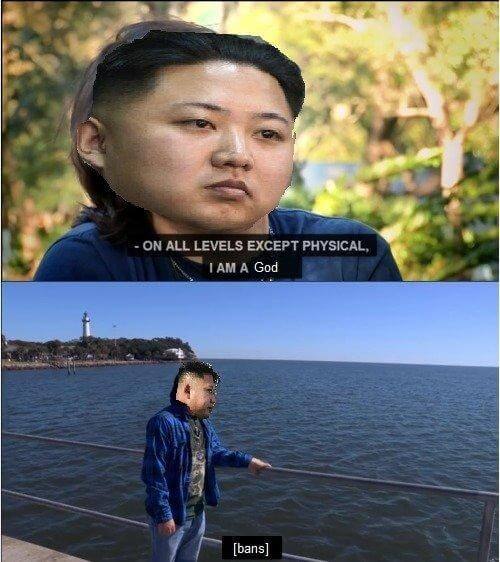 16.Of course. Otherwise, we could have eaten you 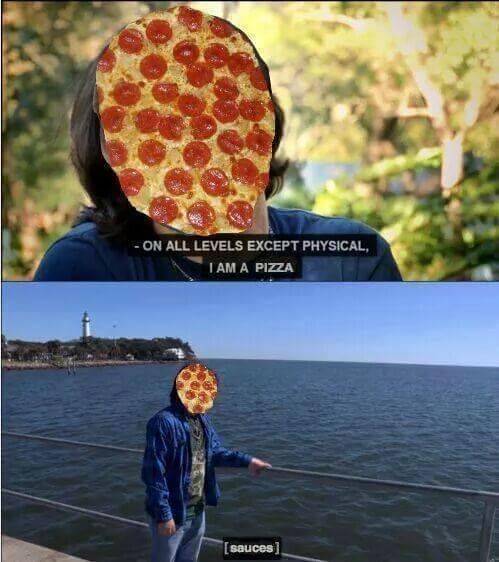 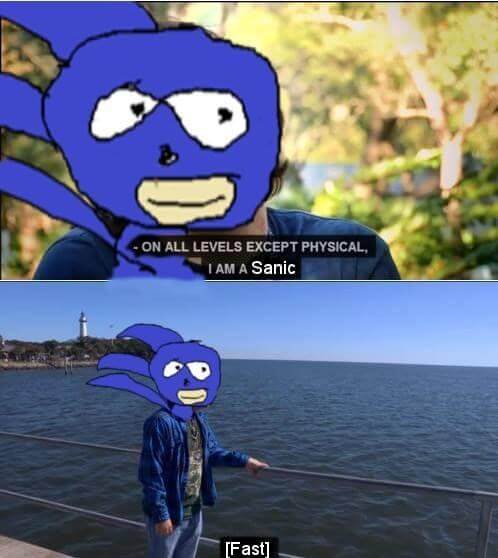 18. An elite soldier of the Imperium of Man 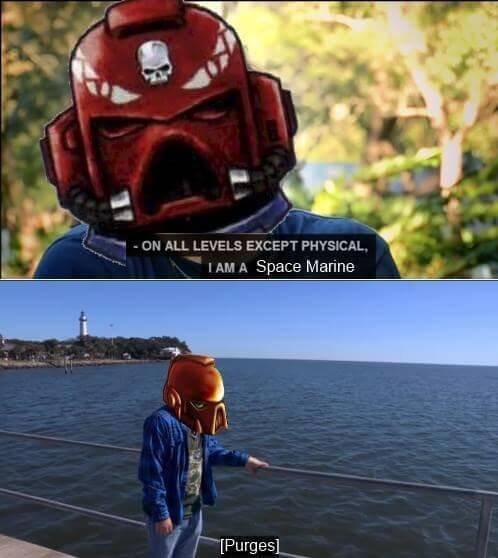 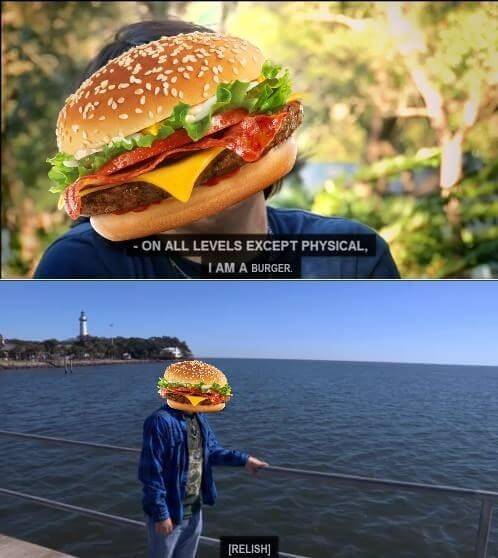 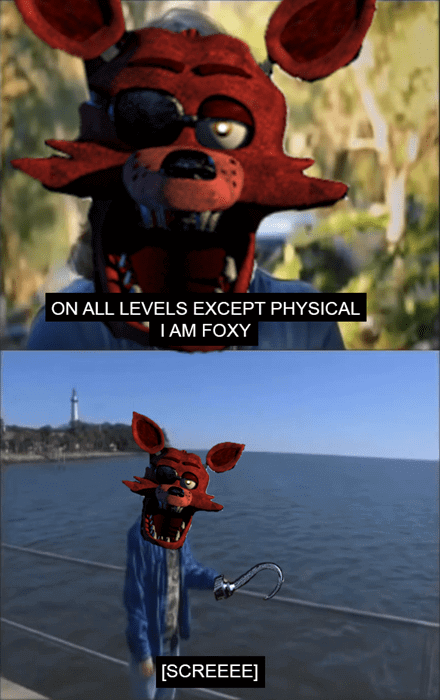 21. One of the originals. Pay your respects! 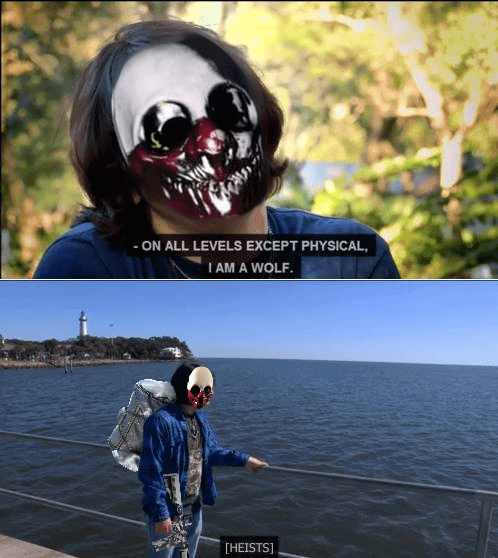 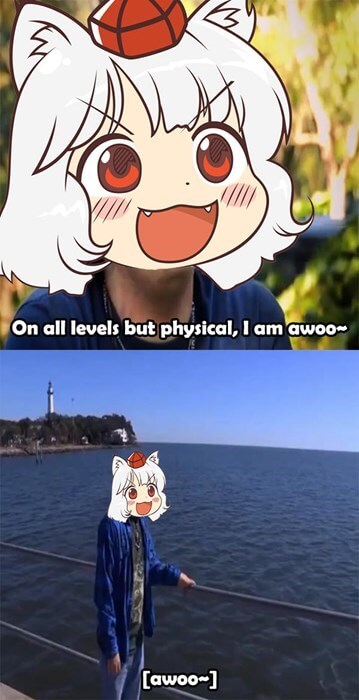 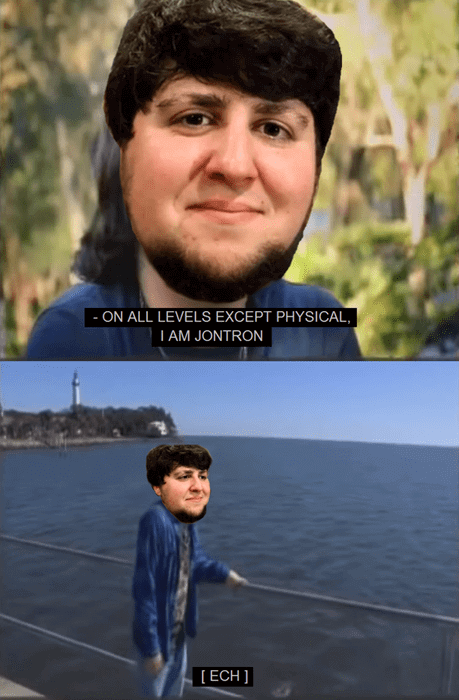 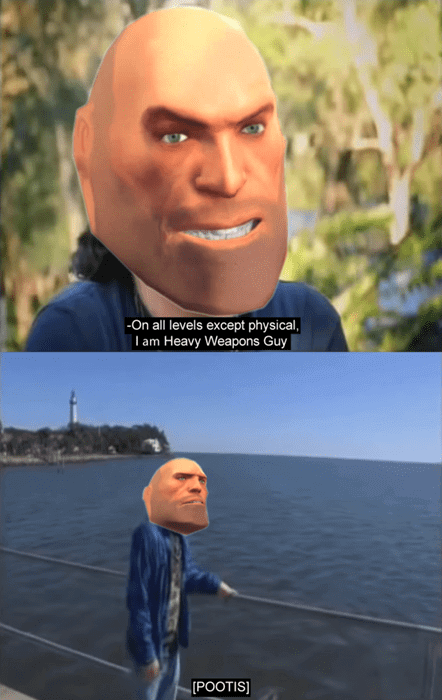 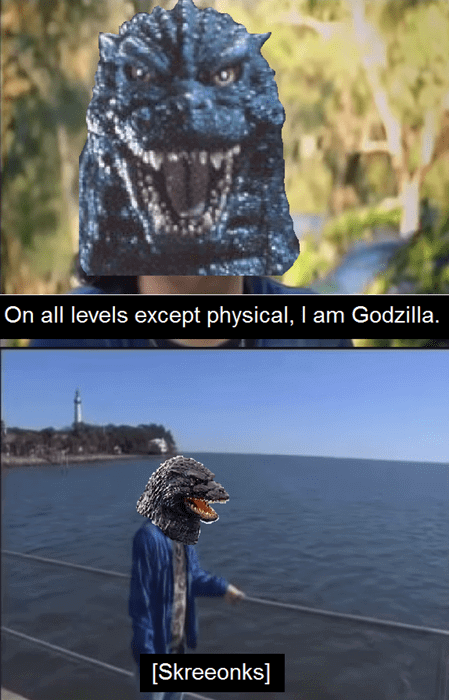 Make sure to also check out these funny dank memes after you’re done with these babies.