Dank Memes is a form of expression made by the internet community to make fun of viral media and other online jokes that passed their time or tried too hard to be funny and are now just a cliche or trite. The actual word dank came from when people wanted to describe high quality marijuana, and it somehow got adopted into the memes world. The word can also be used to describe something that is cool.

The origin of the Dank Memes expression

The origin of the dank memes is actually not really known, some say it was first appeared on the shit 4chan says board on the popular site 4chan, while others claim it was first coined on the subreddit /r/2007scape on the popular community site Reddit. It has also been claimed that YouTube was first to mention the dank. As it stands today, any of these guesses could be true.

How people started using the Dank expression to describe memes

One of the earliest examples of the dank meme used was on YouTube where user fennthulhu created a parody video which he titled ” How 2 make dank memes! “. He wanted to show how to make an edgy success kid image macro using the popular website Quickmeme. This was in 2013, jumping forward a year or so, another video surfaced from the YouTuber Ethan Holey where he suggested that using ” dank memes should be used instead of terms like ” awesome, ” cool ” or ” bodacious ” ( we hate the last term ). Obviously it caught on.

After the YouTube featured videos, Reddit was also one of the sites to mention the dank reference when Redditor xEphrom published an image to the popular subreddit /r/funny and it showed a kid seated by his computer and he captioned it ” born just in time to browse dank memes “. After that another user published an image with kid cosplayed as a cop writing a ticket for someone because his meme wasn’t dank enough. Usually when things get posted to Reddit, that’s when you know they will go viral.

First image posted to Reddit by xEphrom about the dank 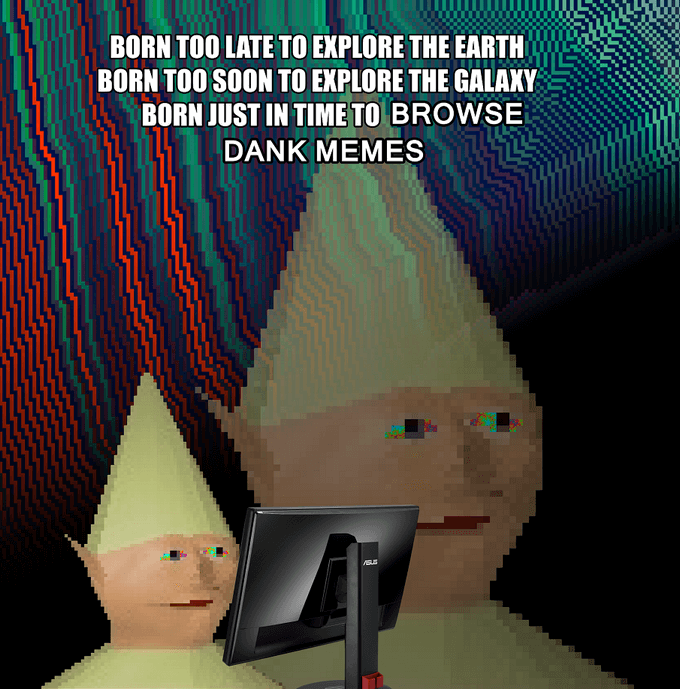 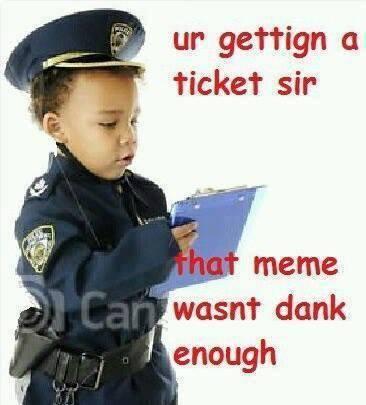 Other examples of people using the dank meme phrase

A popular video was posted to YouTube by Juston Bibero where he titled it ” 9gagger can’t handle the dank memes ” and it quickly became viral and spread fast. Later that year another user asked the well received question what are those dank memes anyway to a subreddit on Reddit.

Coming up to more recent times,  and the very popular meme website Know Your Meme was mentioned in Australian news when journalist Denis Atkins read the definition of a dank meme from the site. That video quickly spread and became viral adding more fire to the coined phrase, and from there on almost everyone knew what it means, and now so are you.

Here are a few other popular examples of the dank meme 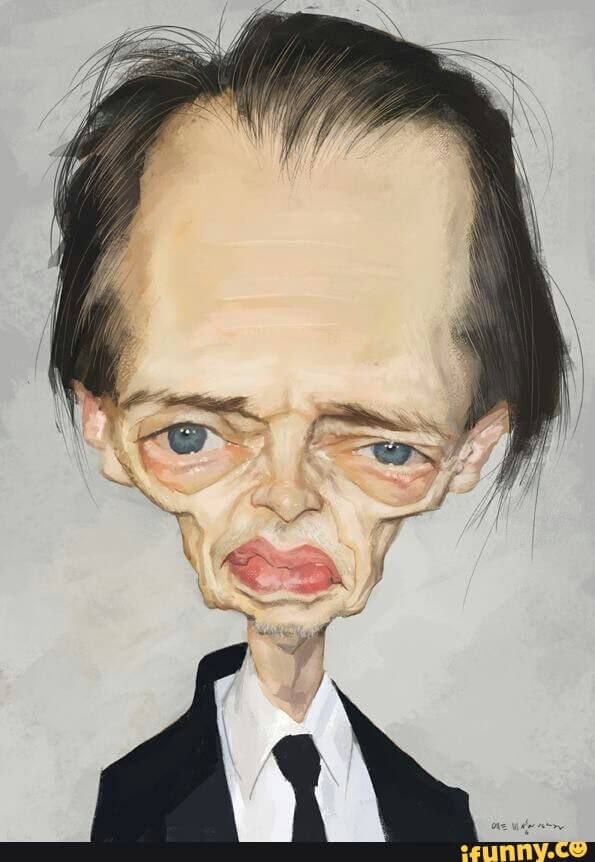 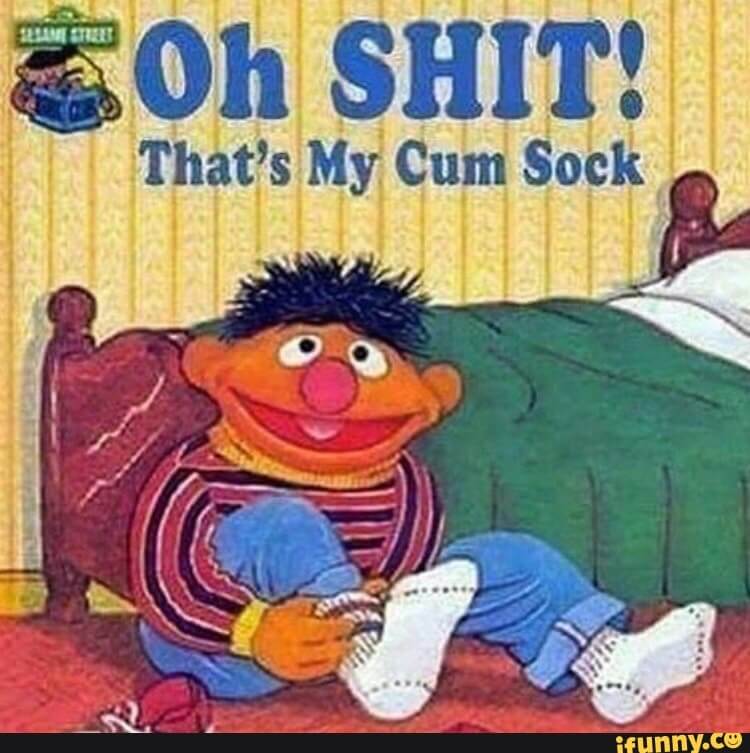 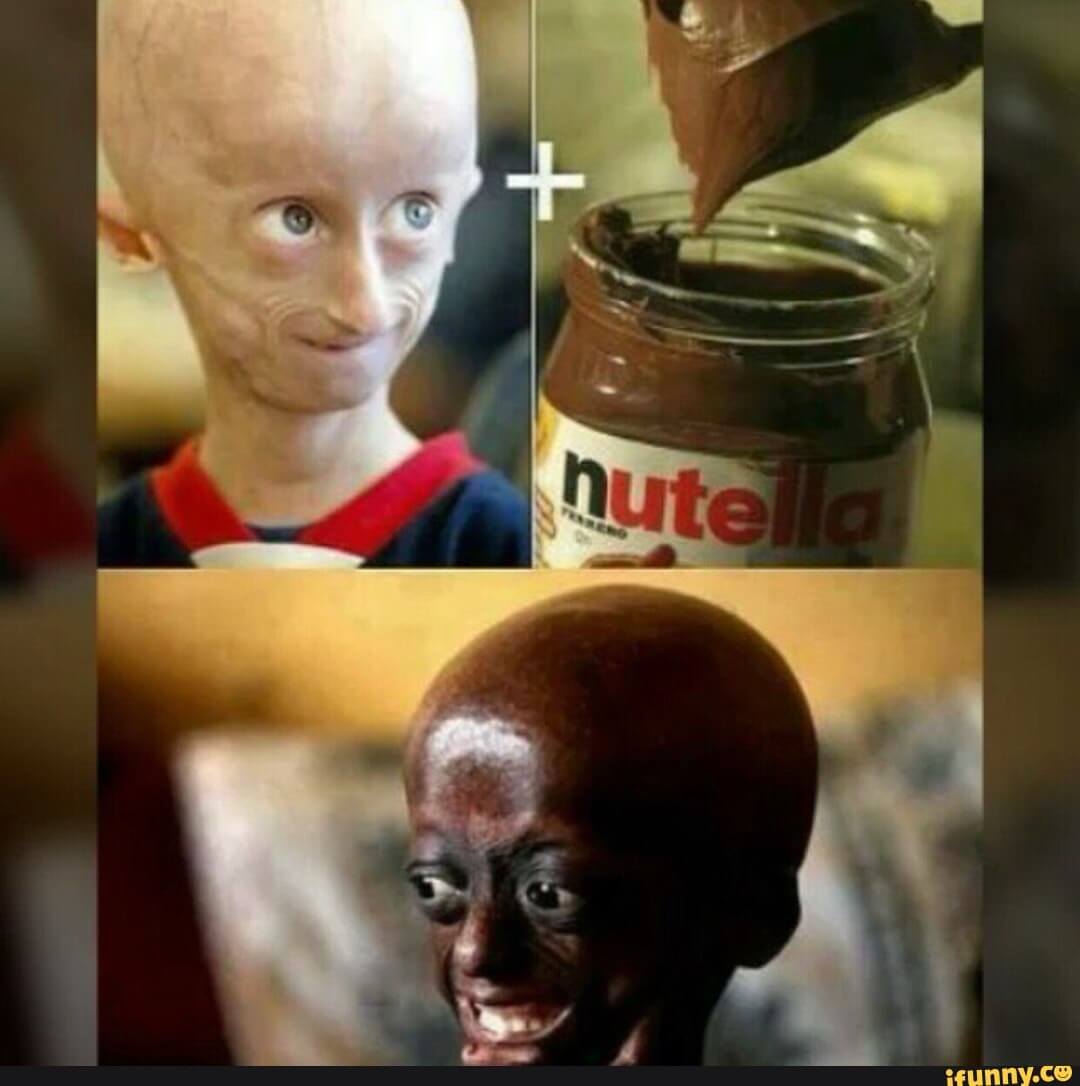 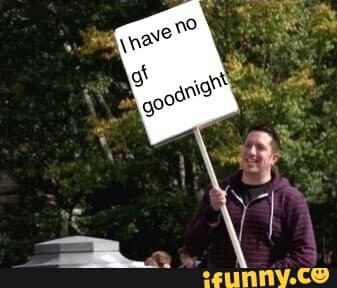 How popular is the dank meme phrase:

Final note is that there are some people who use the phrase spicy memes to describe pretty much the same thing as dank memes, it was introduced to the internet world around 2014 and gained popularity worldwide, so you can use both variations and pretty much mean the same thing.

References used to create this article are: knowyourmeme | ifunny | Reddit