Justice League is in theaters and people can’t help but make comparisons to the other famous bunch of heroes from the parallel universe of Marvel.  And why wouldn’t you do so?

Justice League is fighting some evil Apokoliptian invasion force, almost like in the first Avengers, and their most important man seems like is missing. Well, for drama’s sake, ’cause he’ll show up in the movie and kick ass and save the day, the kind of stuff that Superman does, you know.

However, fans of DC and fans of Marvel are up making fun of each other. Some say the new Justice League does not measure up to The Avengers, some disagree. Then there are the critics who have their saying. Anyways, it’s a superheroes’ world and you gotta’ love them all after all, because they’ve been created to make us feel better about ourselves. Or not? Who knows?

SEE ALSO: 11 Awesome Movie Facts You Might Not Know. #8 Is My Favorite

1. Batman can do anything he wants. Started the list of Justice League memes with the best one LOL 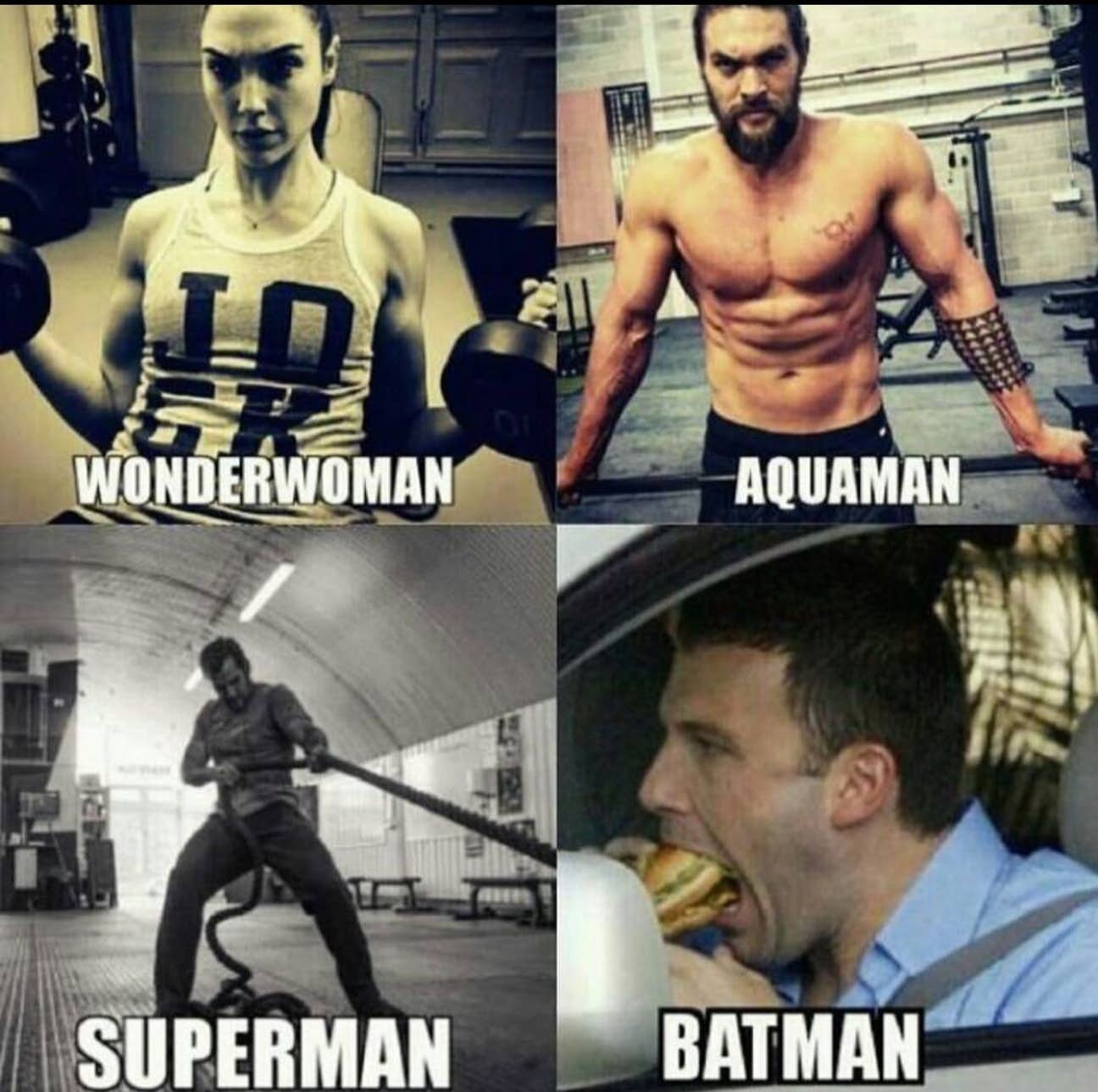 2. Batman, watch out! There is another handsome man in town 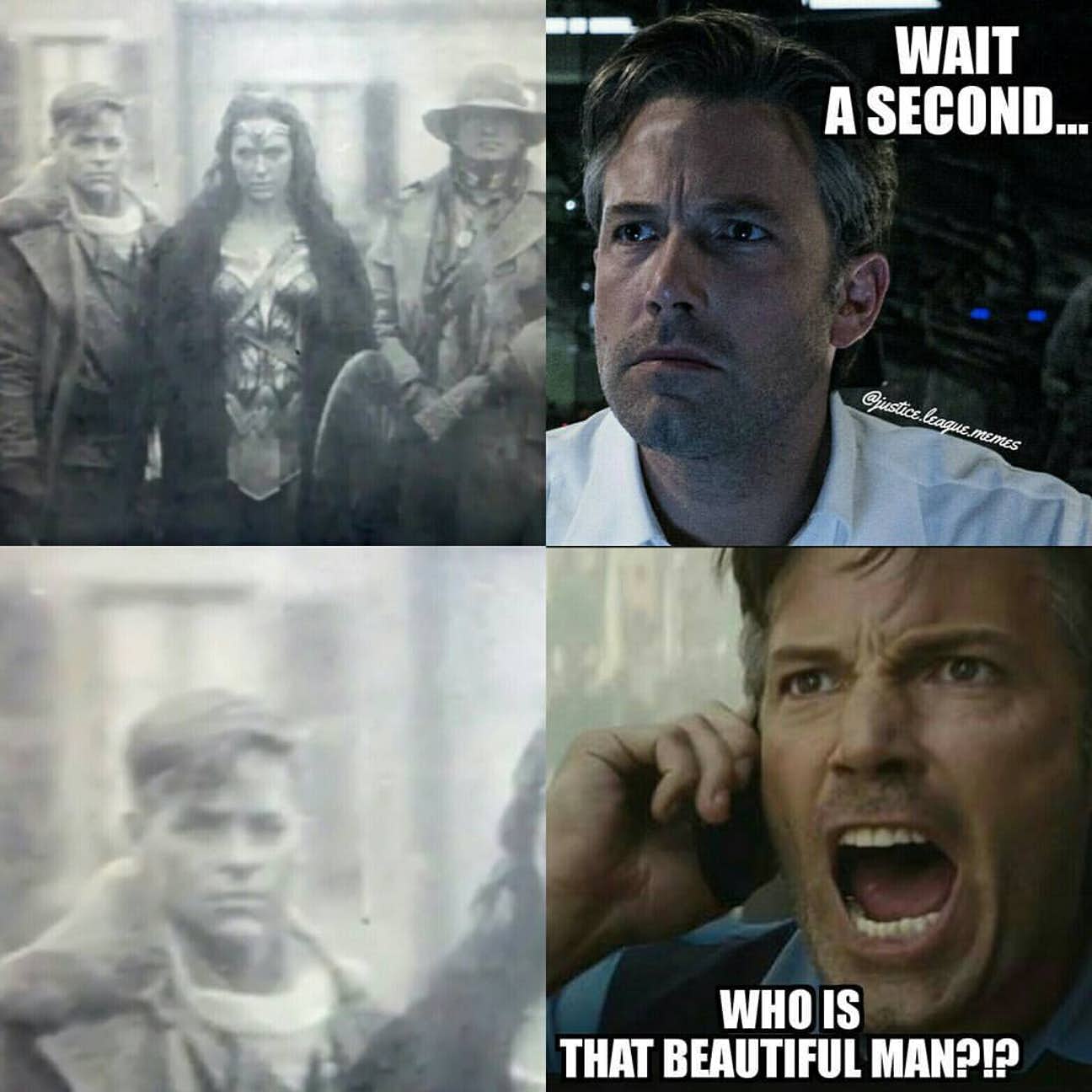 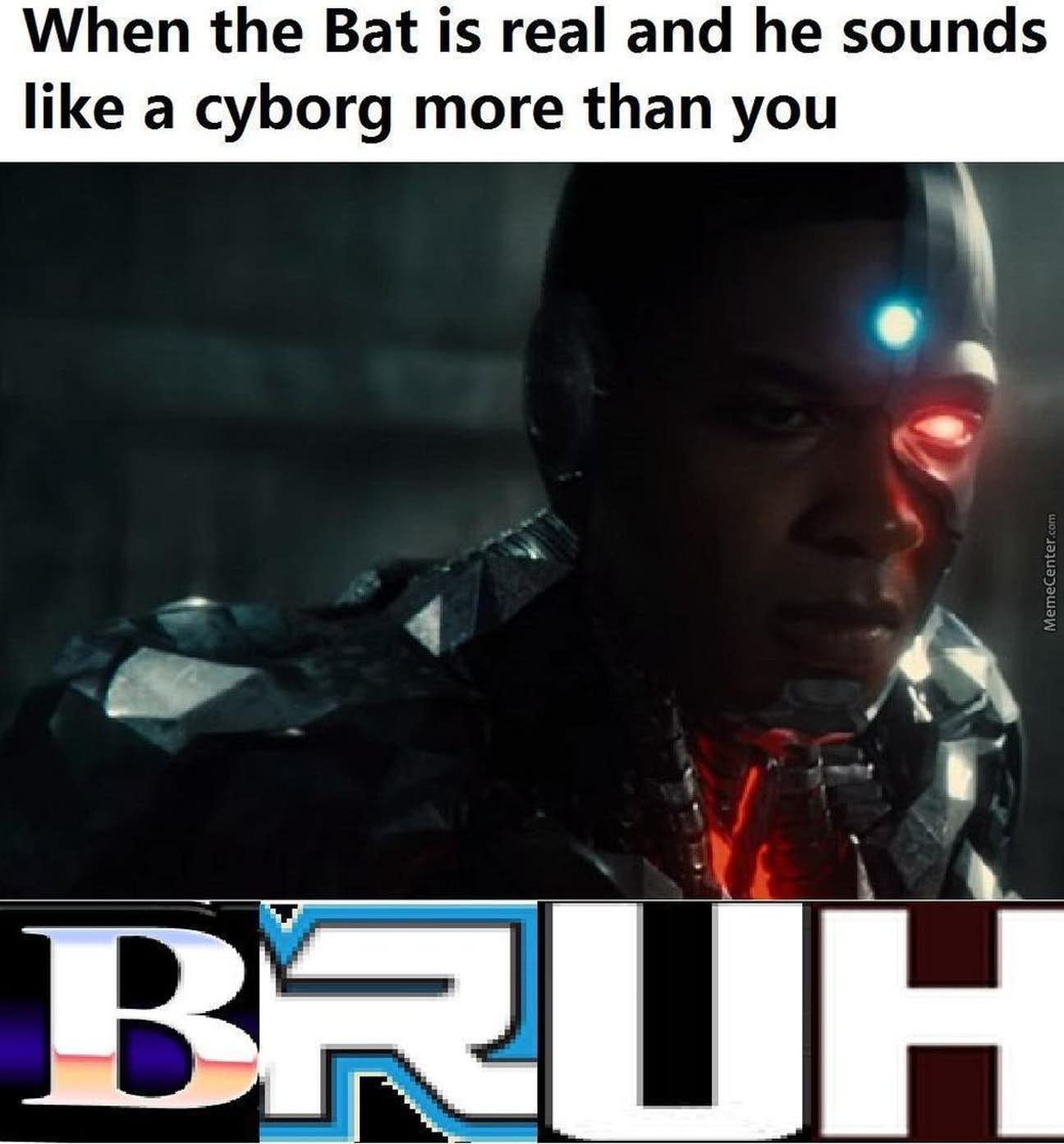 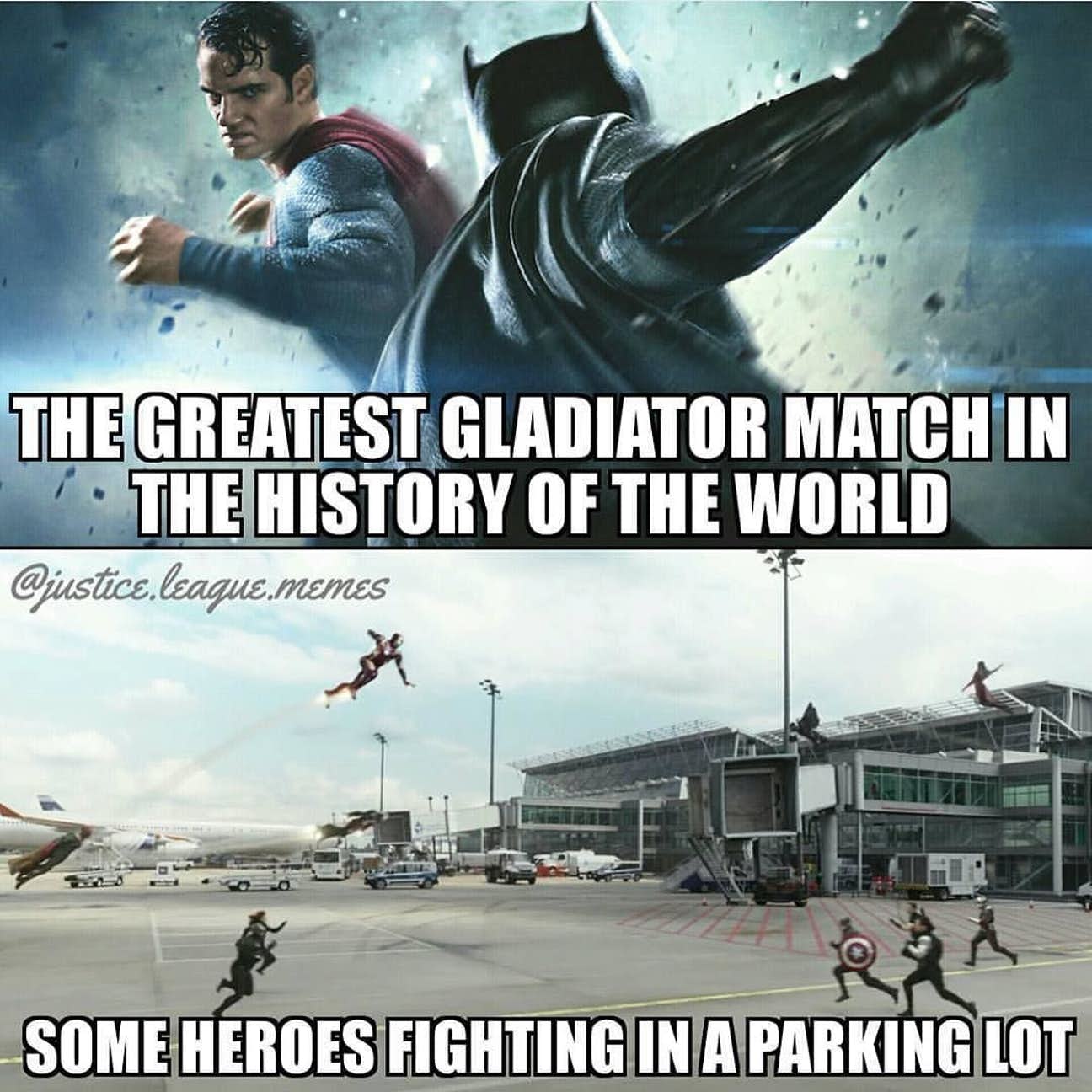 5. J. Jonah Jameson is not a man you can mess with 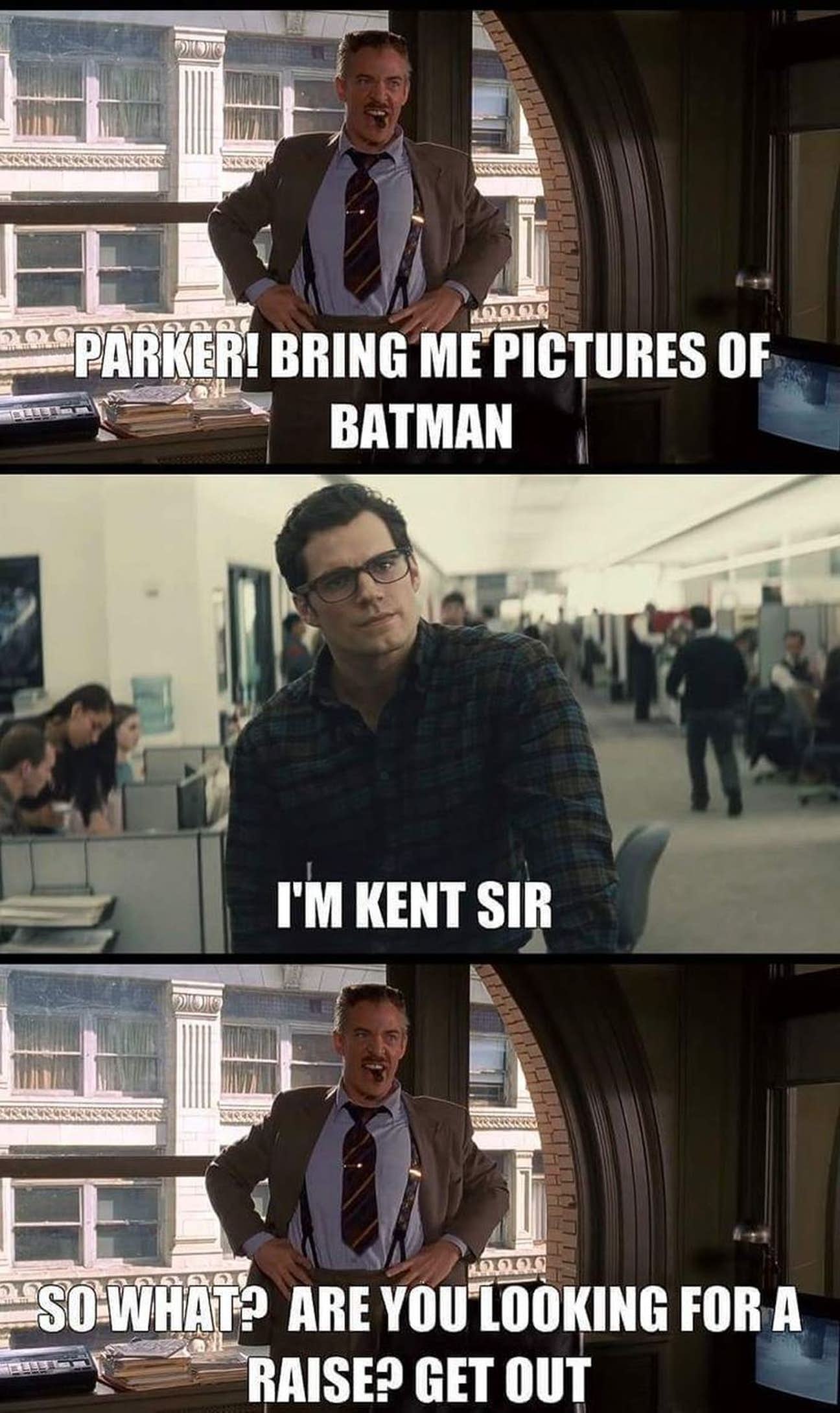 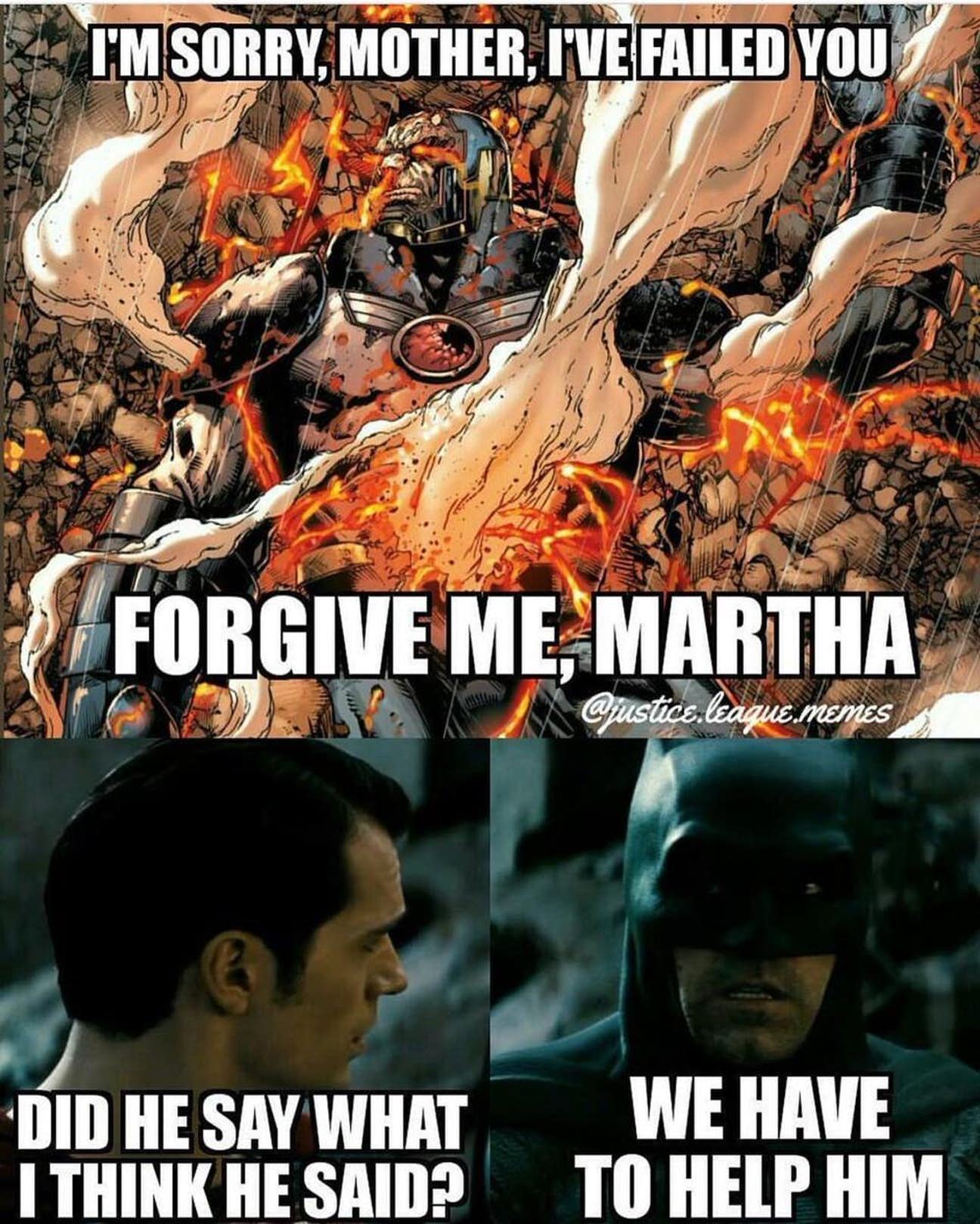 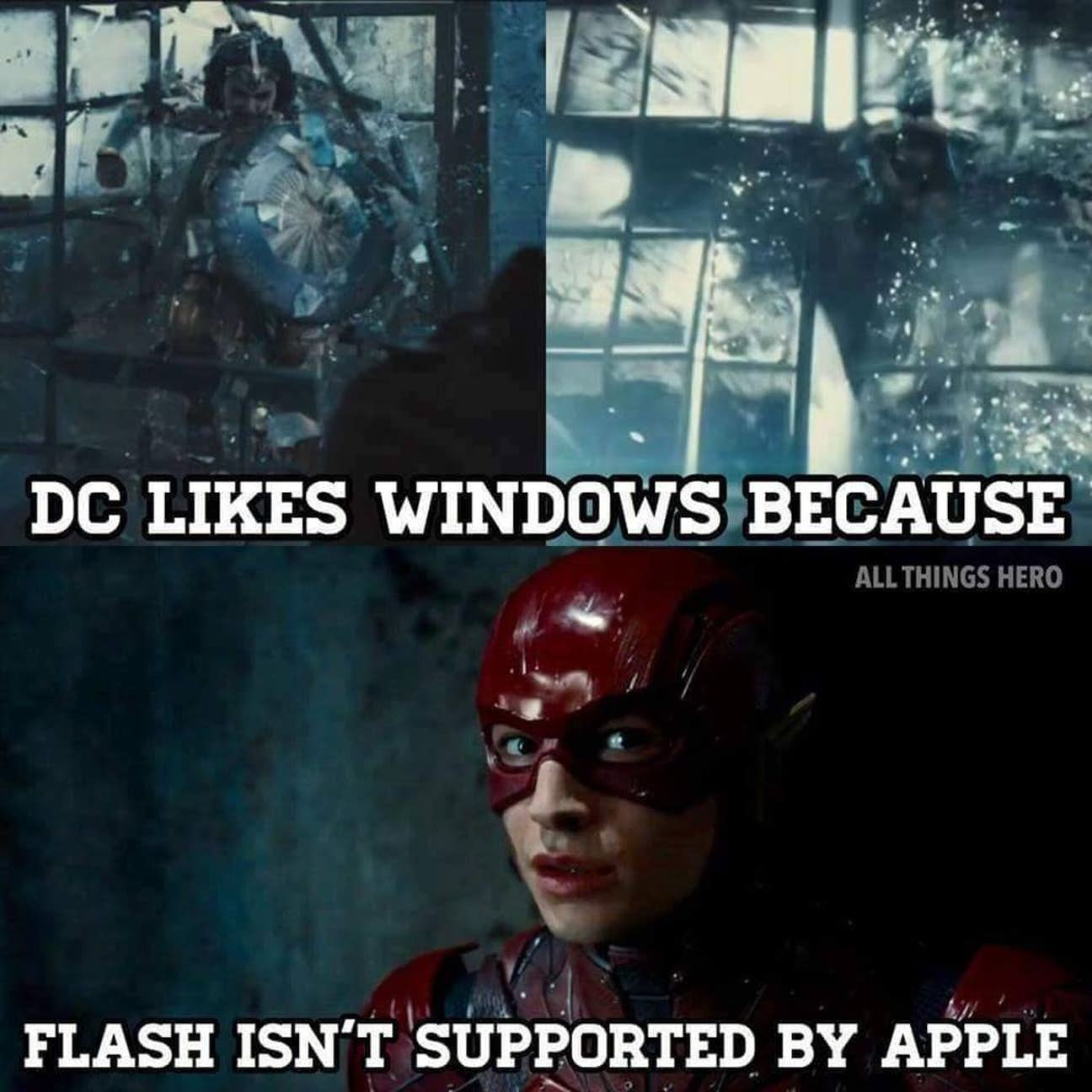 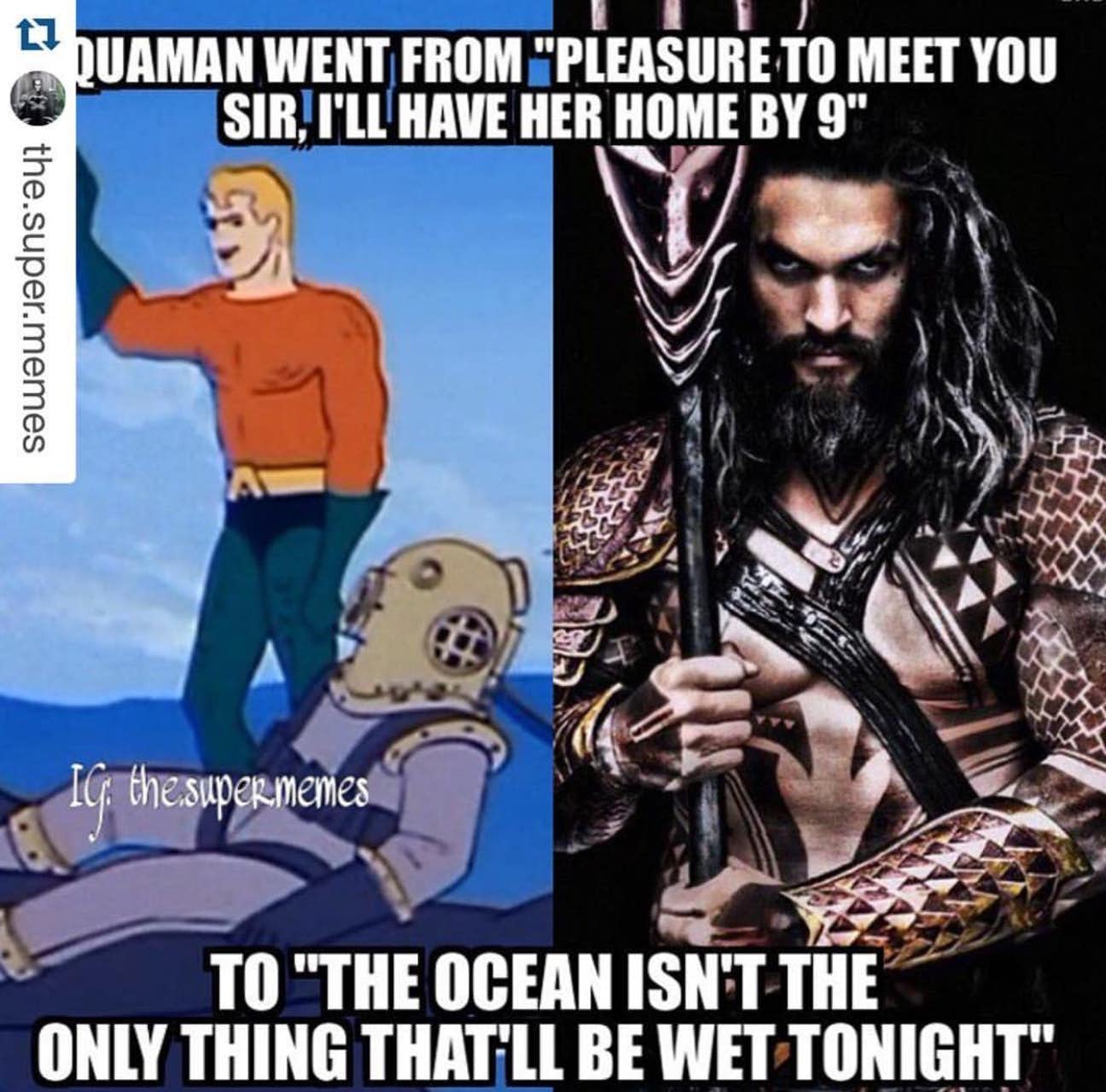 9. Well, they like different things. You can’t blame the guys 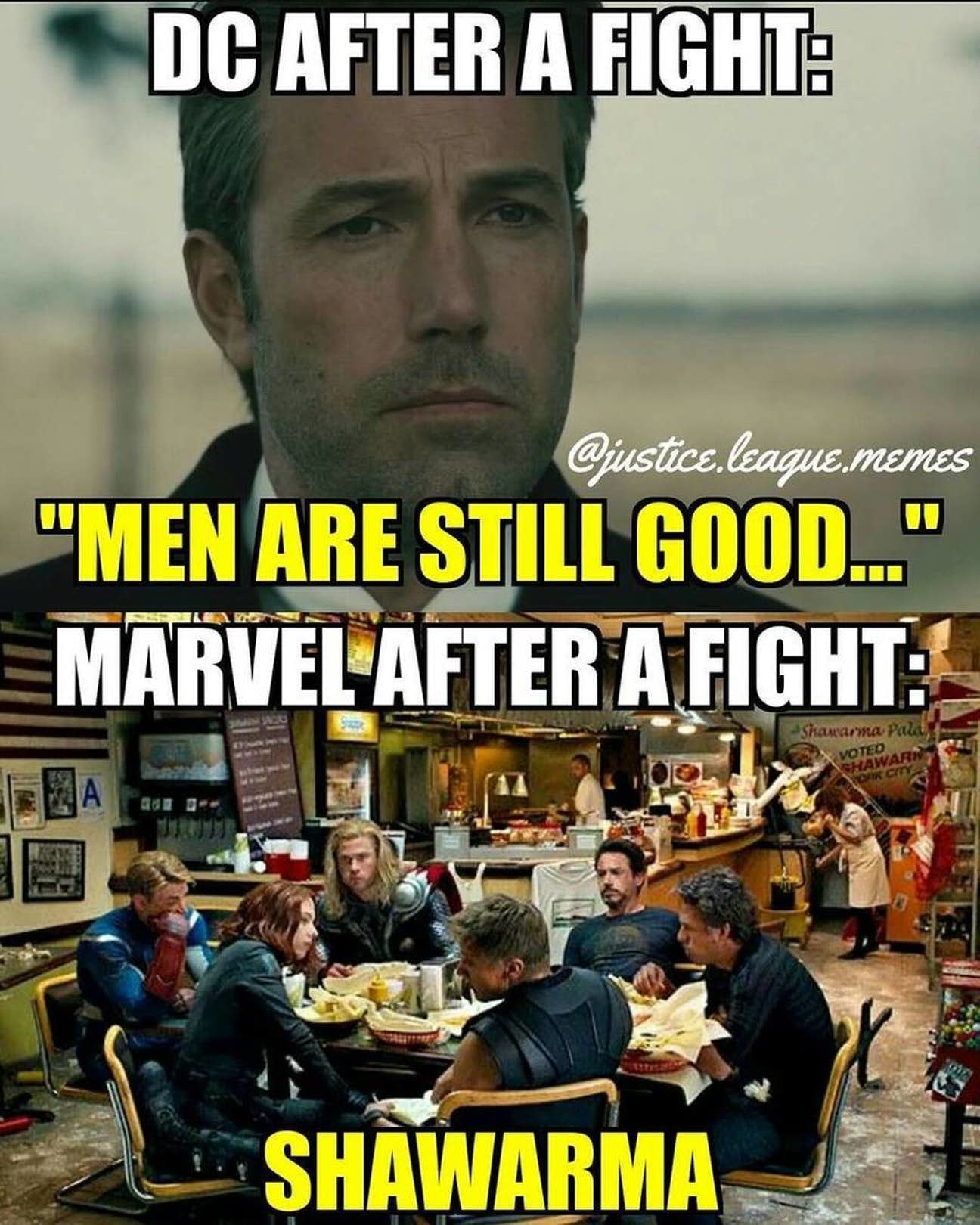 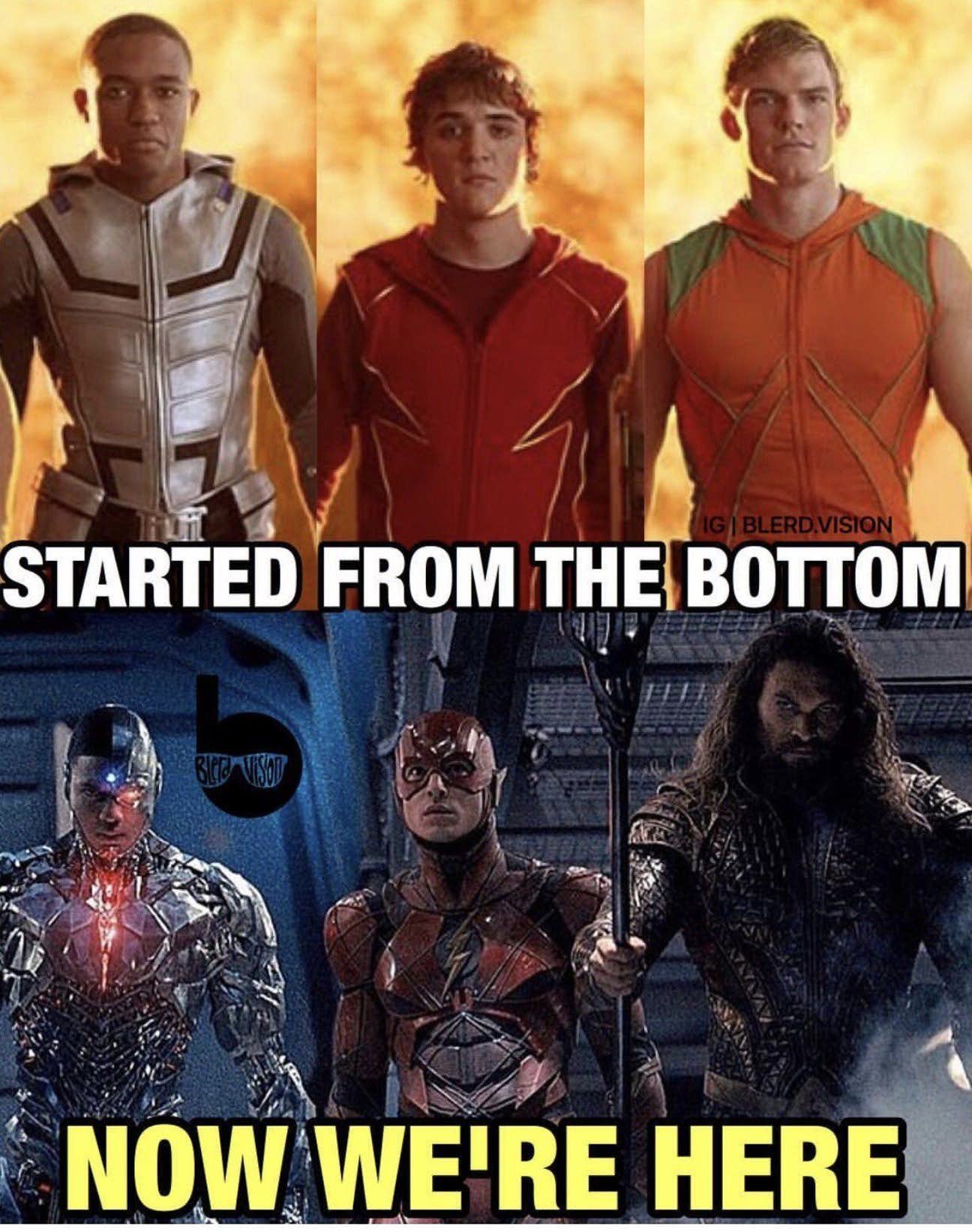 11. If you are unable to understand that Ben Affleck is Batman, then you are not worthy 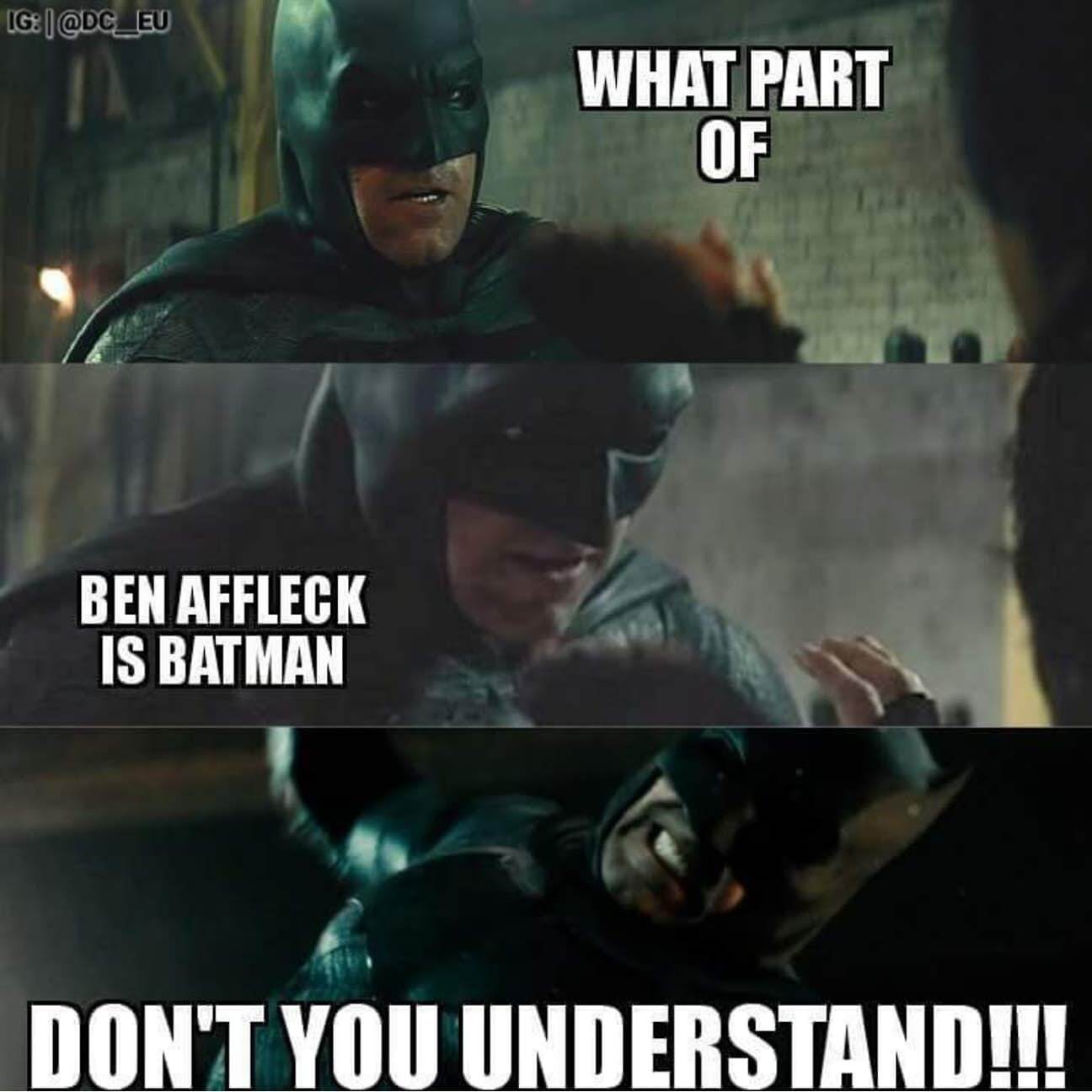 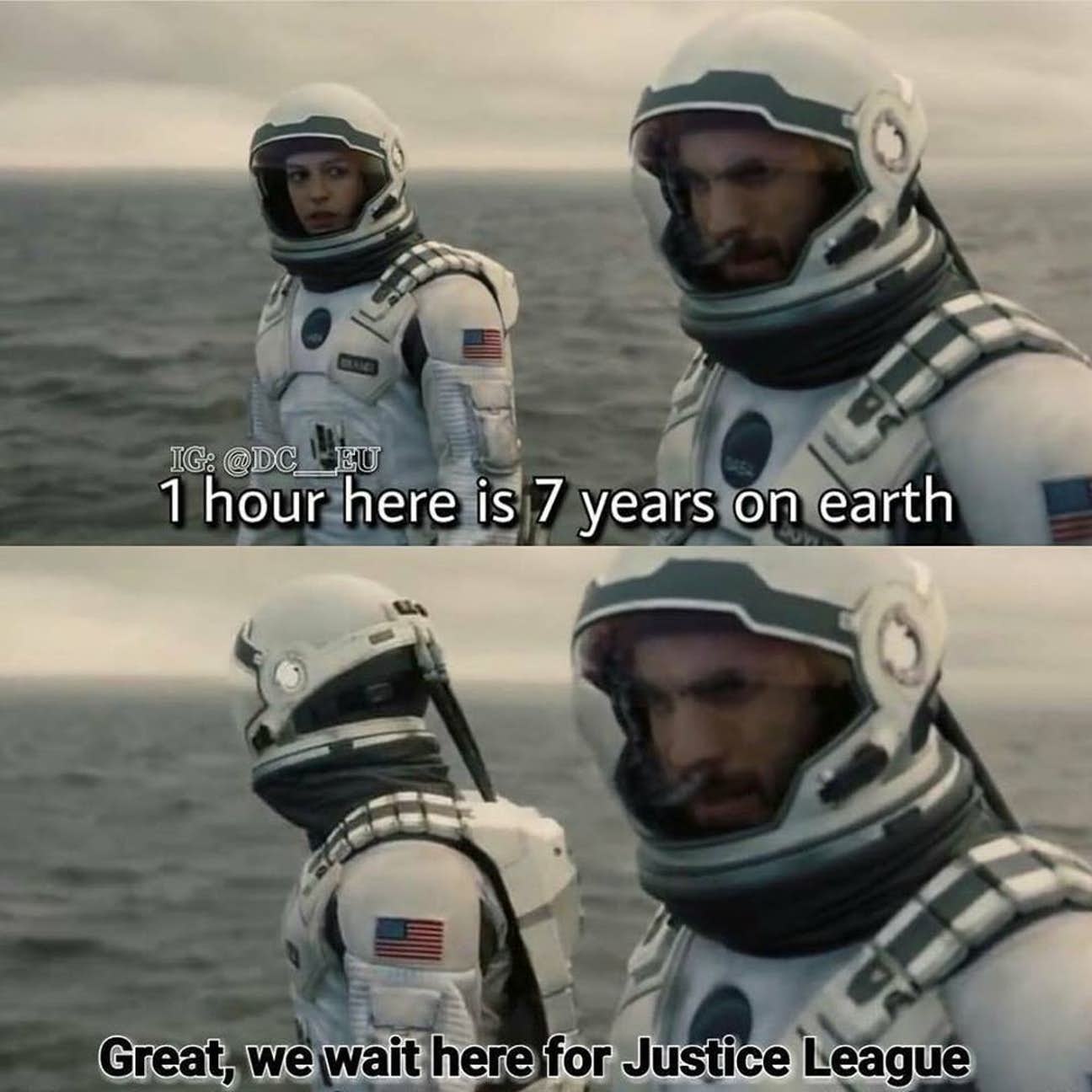 13. Nobody likes being left out 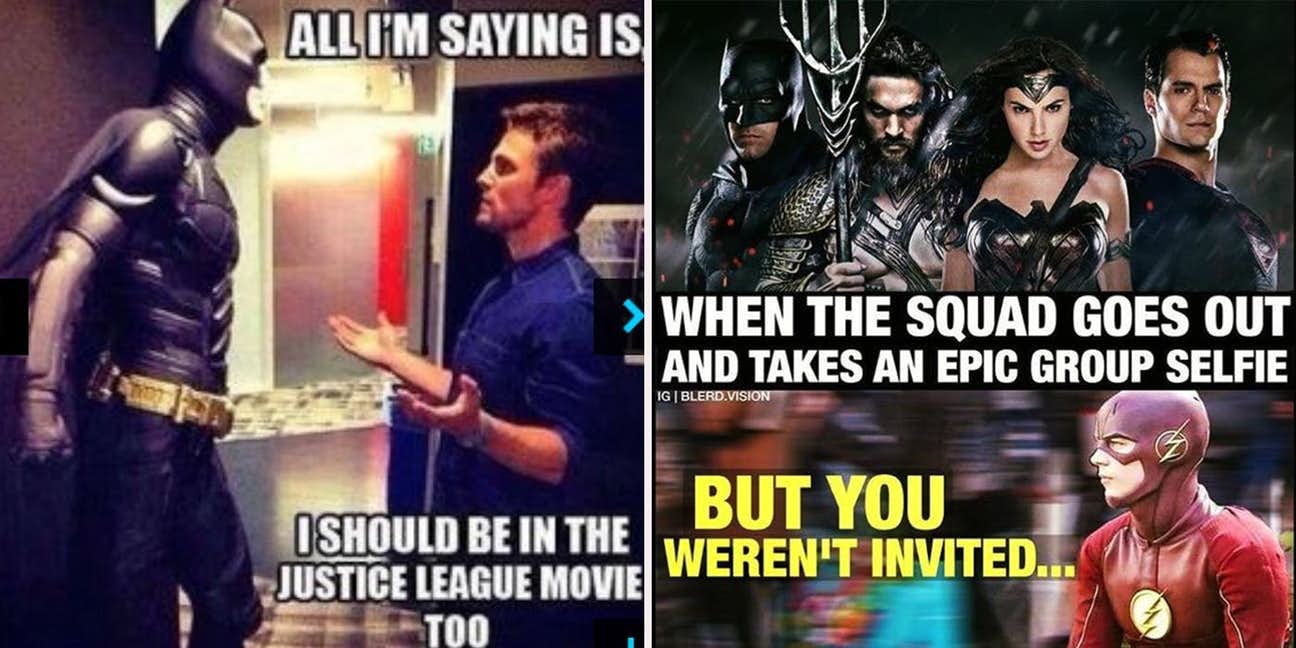 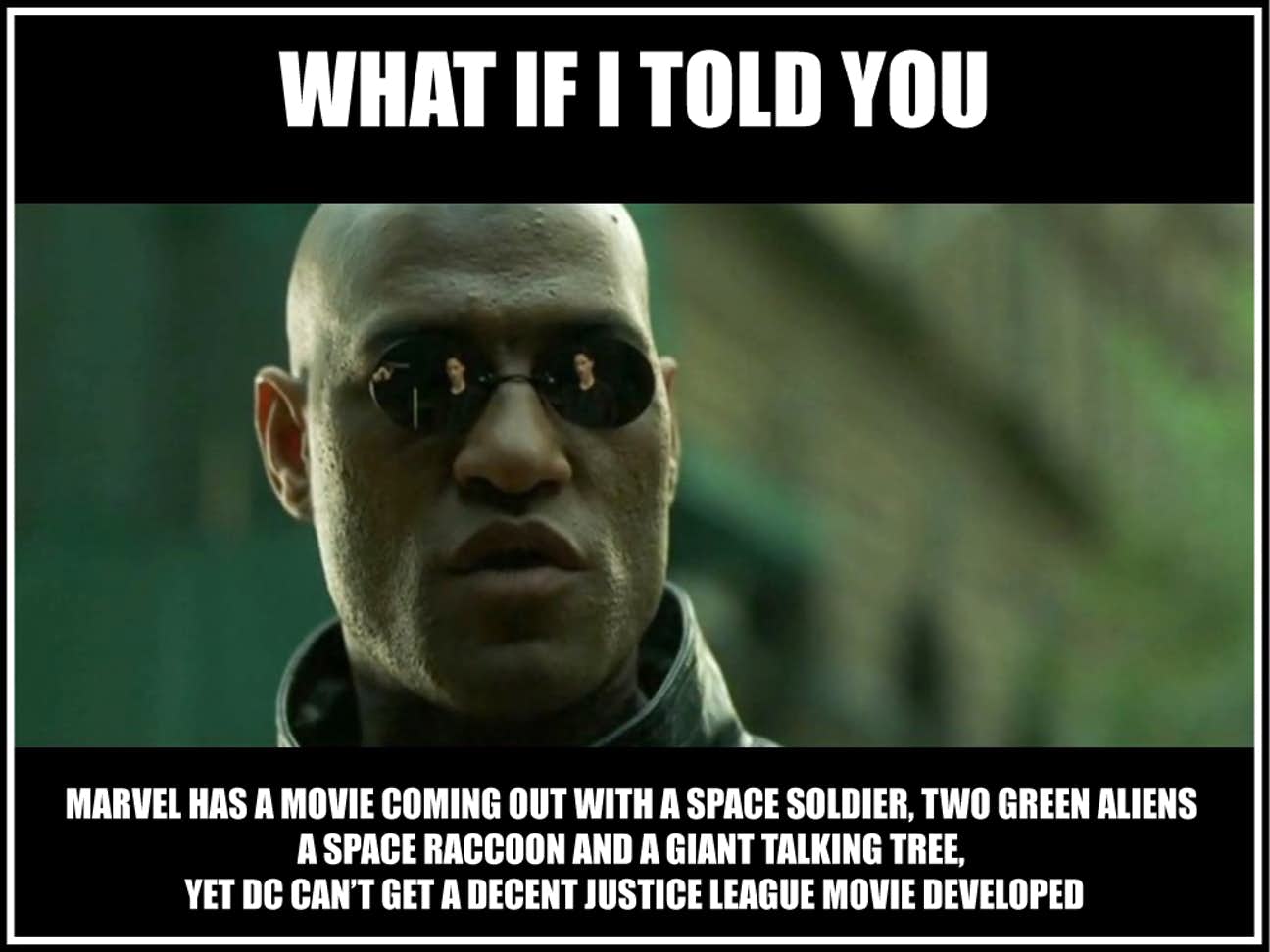 15. There is a Wonder Woman around, guys! You’d better step down. You don’t stand a chance 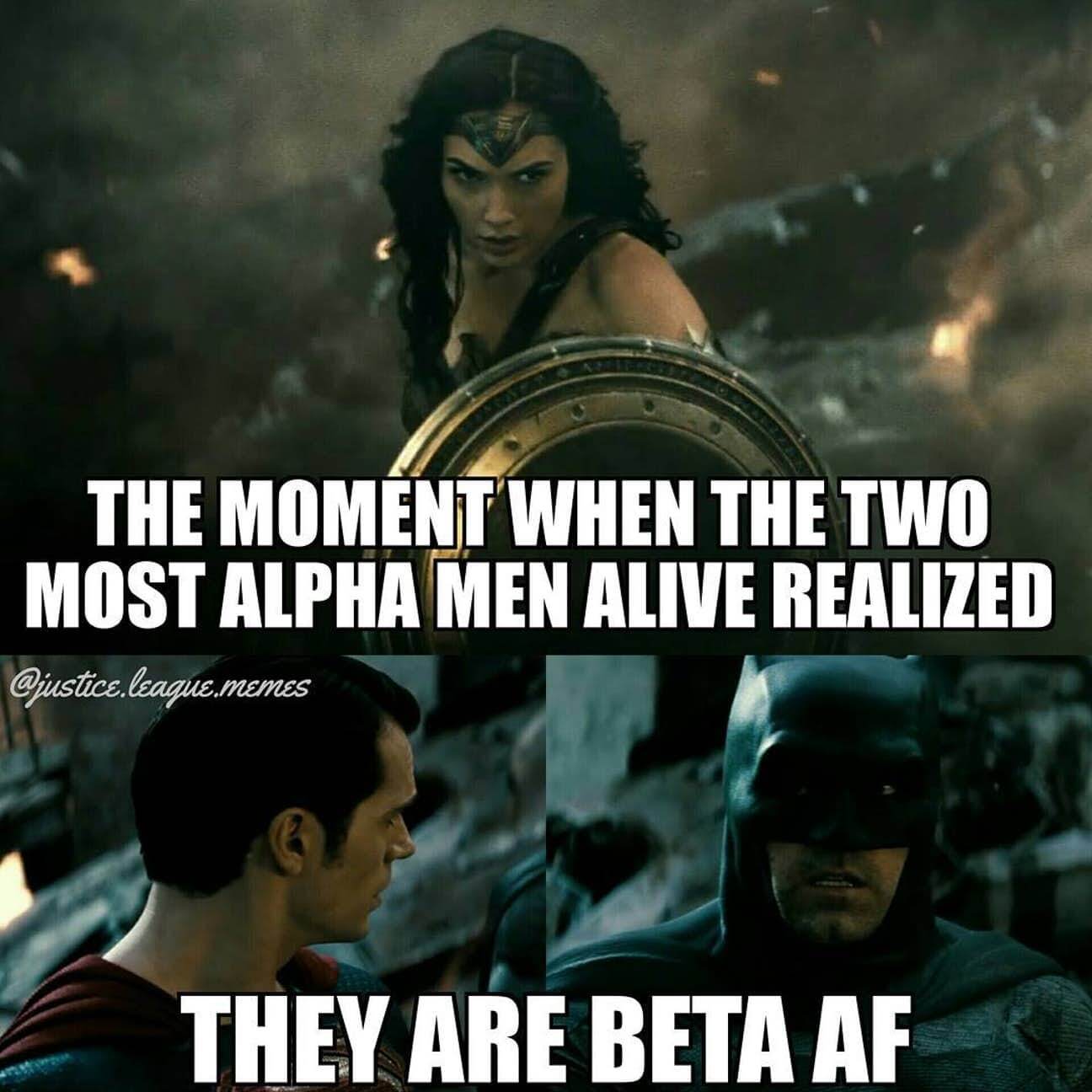 16. The full squad is reunited! 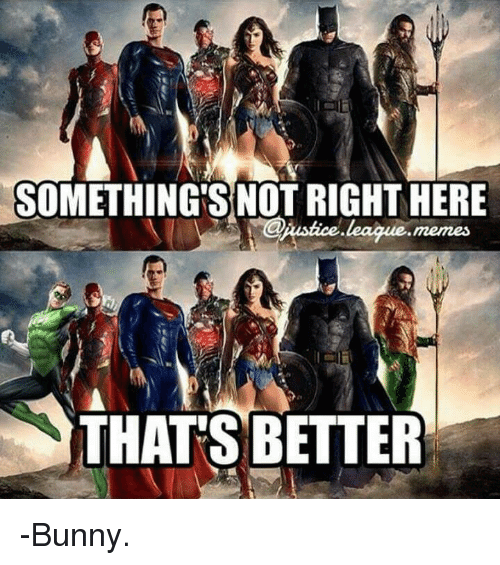 17. Serious photos are boring, aren’t they? 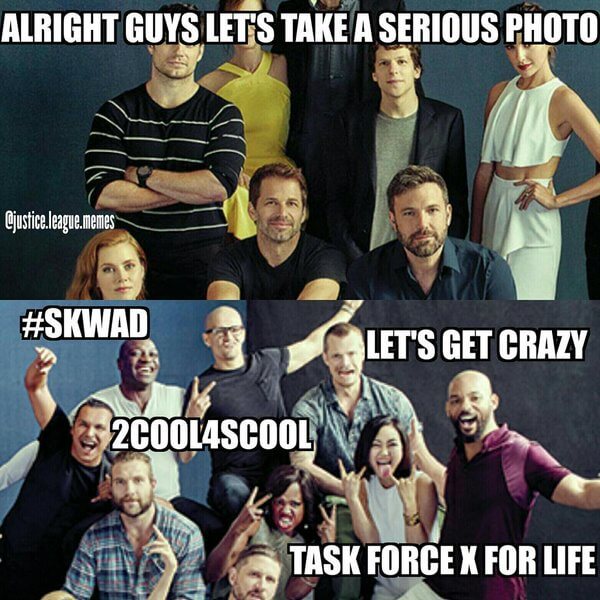 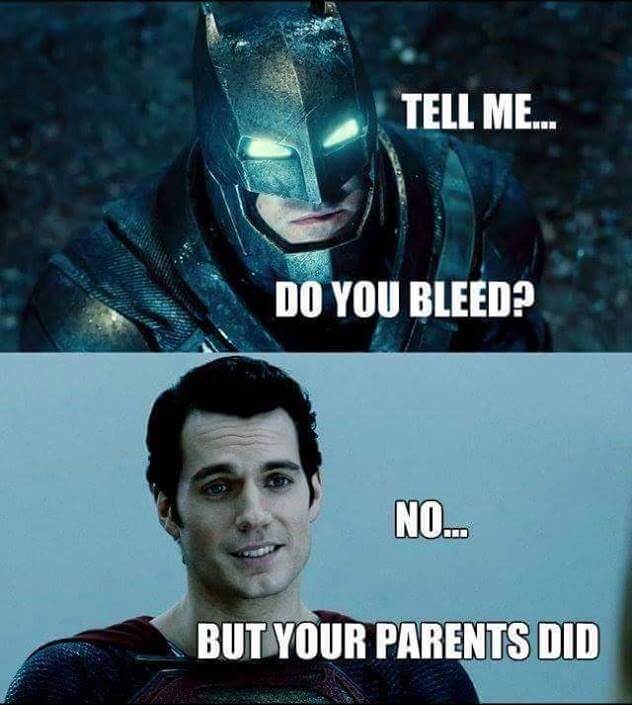 19. Bruce is a little kid who wants to play with Superman. Bruce wins 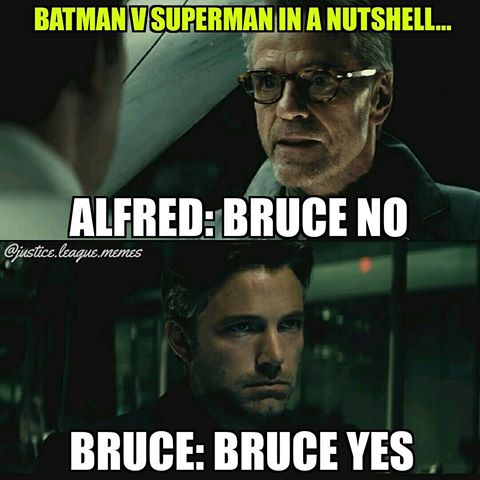 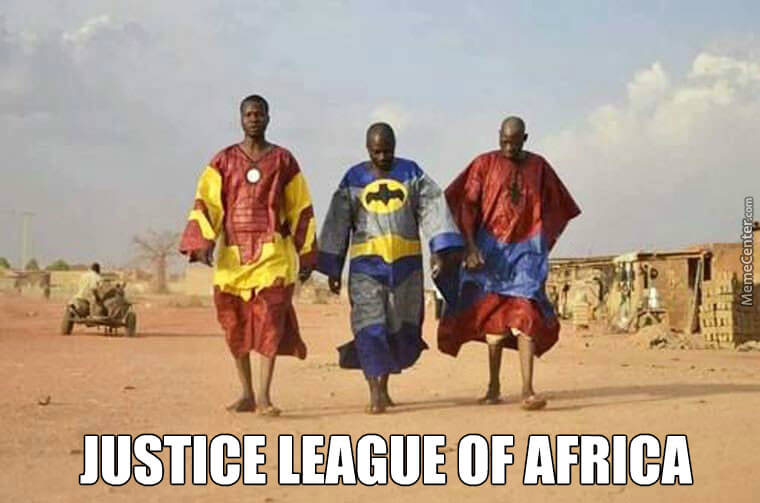 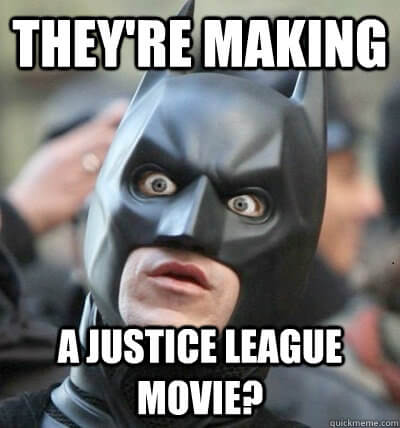 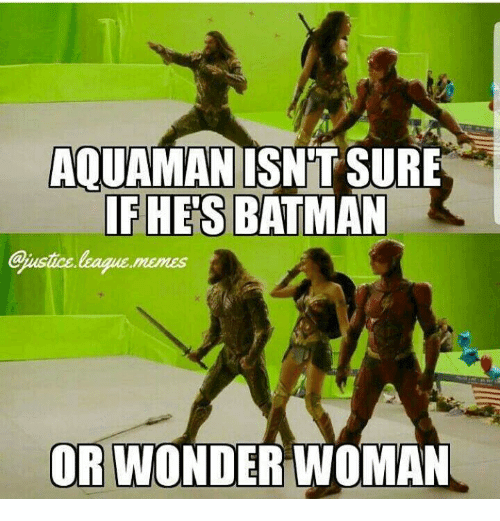 Short but sweet, if you find these 22 Justice League memes worthy of a share, we thank you. And don’t forget that Marvel movies are much more successful than DC. So far. So these Justice league movie memes will continue forever I guess.

23 Celebrities getting old with FaceApp