11 Awesome Movie Facts You Might Not Know. #8 Is My Favorite

by Ksenia
in Movies, Trending
0

Movies are a product of the great effort of everyone involved in the process of creating them, from screenwriters, actors, directors to many, many, more people which work in not so obvious at the first glance. It’s not a rare thing that an actor spend an enormous period of time preparing for the role, psychologically and physically. Shooting is also a story for itself living its own life during which anything can happen.

Here we have some interesting movie facts about eleven movies that we couldn’t possibly know by simply watching a particular movie. Check them all out. Number eight is simply great and my favorite from this awesome movie facts list!

Production of the movie was held for a year so Tom Hanks could grow a beard and long hair for the authenticity of the character. He also quit exercising before that time and allowed himself to grow pudgy. 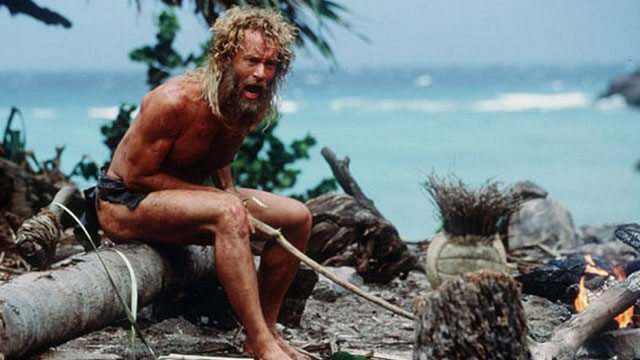 The scenes of the Fellowship crossing the snowy mountains implied two-hour everyday morning walk for Sean Bean (Boromir) cause the set was near the mountain top. The rest of the crew took a helicopter, but Bean is afraid of flying. 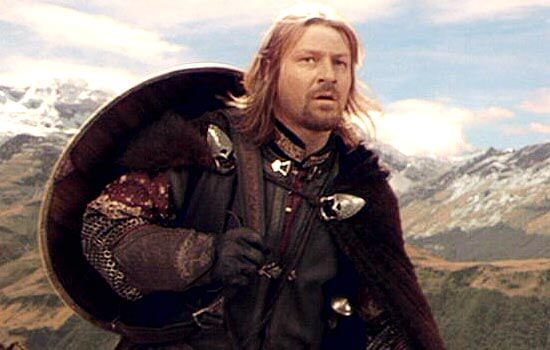 In order to prepare himself for the role of The Joker Heath Ledger isolated himself in a hotel room for six weeks. He managed to develop The Joker’s every tick, the voice and that sadistic-sounding laugh as we know today.

Actor Tom Sizemore was struggling with a drug addiction during filming of the movie. Steven Spielberg gave him an ultimatum that he must come clean everyday at the shooting or he’ll be replaced with another actor even it would mean the end of the production. His blood was tested every morning. 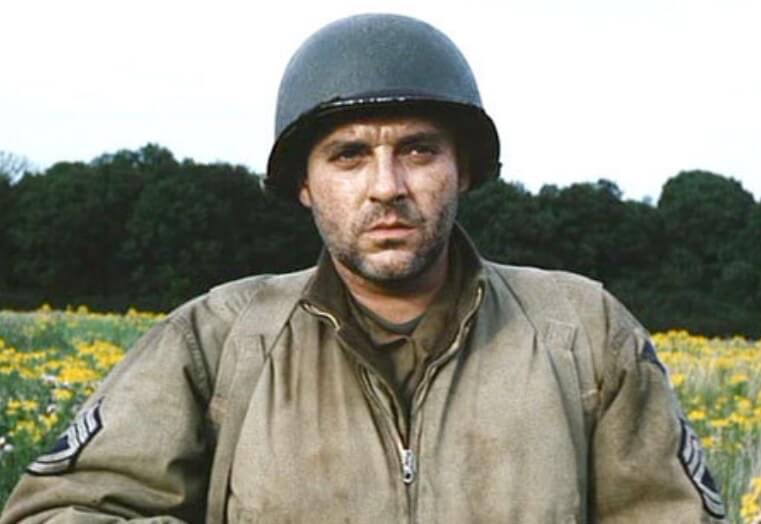 Daniel Day-Lewis broke two ribs while being true to the character and particular position during shooting and even in the pauses – he refused to exit the character during lunch breaks and other people had to help him with the food. 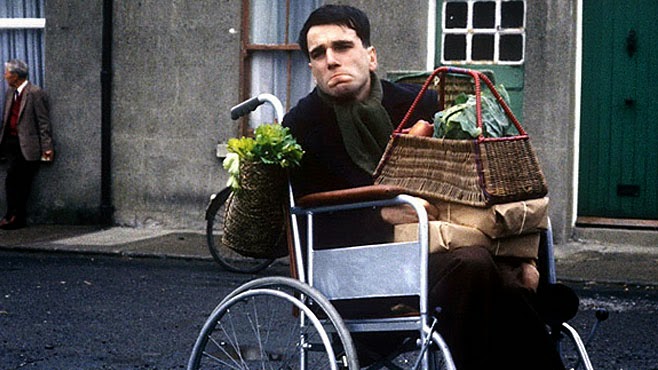 Hilary Swank had a serious injury caused by an infection during preparation and shooting. She took only one week off for medical rest and didn’t tell Clint Eastwood about the seriosity of the injury because it didn’t go with the character. 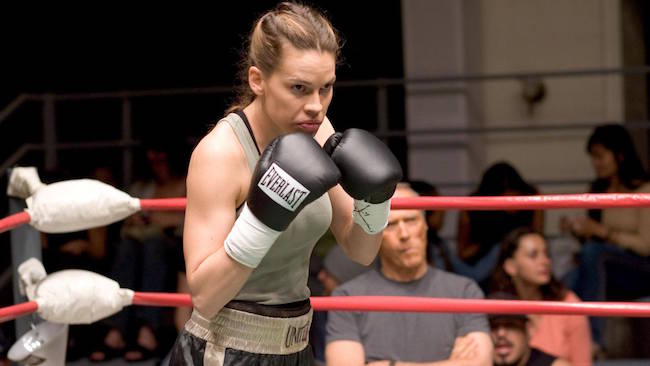 Keanu Reeves prepared for the role for three months training Judo, Brazilian Jiu-Jitsu, marksmanship, and driving. He handled 95% of the scenes in the movie without a doubler. 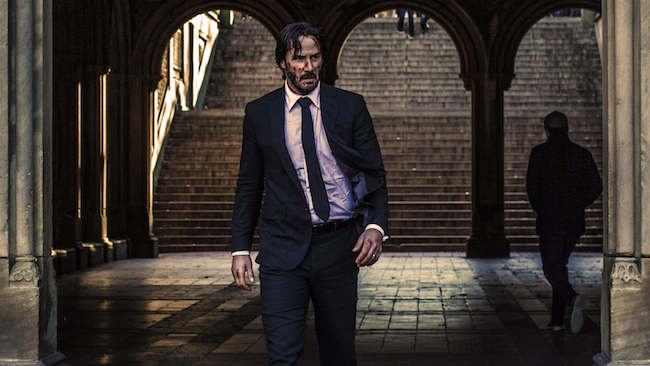 The script for the film consisted out-of-nowhere scene of sex between Will and Chuckie at page sixty. “I only have one really big note on the script. About page sixty, the two leads, both straight men, have a sex scene. What the hell is that?” asked Harvey Weinstein at Miramax. As Weinstein was the only person who brought it up, Miramax was the studio chosen to produce the film, cause Damon and Affleck put that scene specifically in there, to show them who actually read the script. 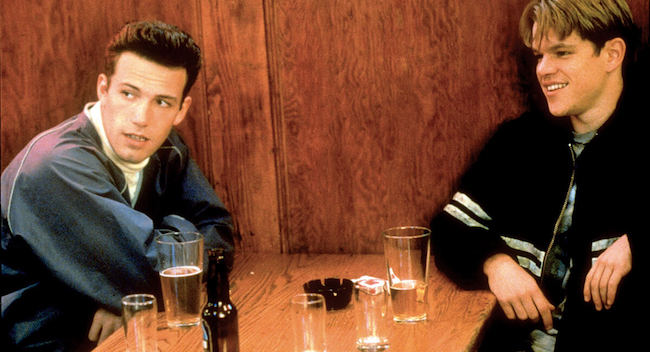 Sir Patrick Stewart lost 21 pounds to play Charles Xavier as elderly and sick. He had steady weight ever since teenage days. 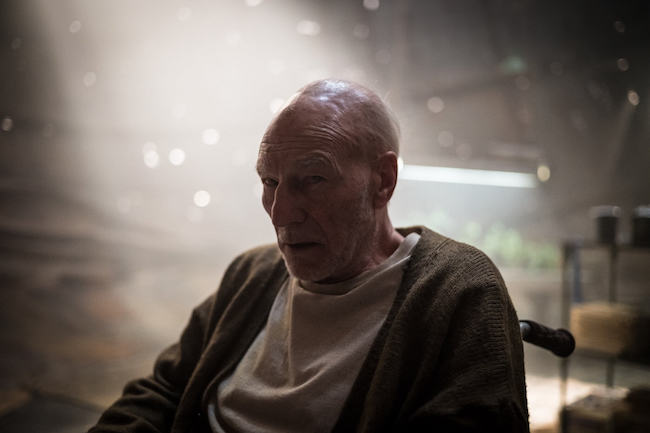 Woo-Ping Yuen who is the Kung Fu master choreographer behind the film initially refused to take part in it and he did it by demanding outrageous demands from the Wachowskis. Some of the requests were he asked for an exorbitant fee, he also asked that he have full control of the fights in the movie and that he will personally train the actors for four months before they even shoot. The Wachowskis agreed to every demand he had and he was ” forced ” to work on the movie, and the rest is history. 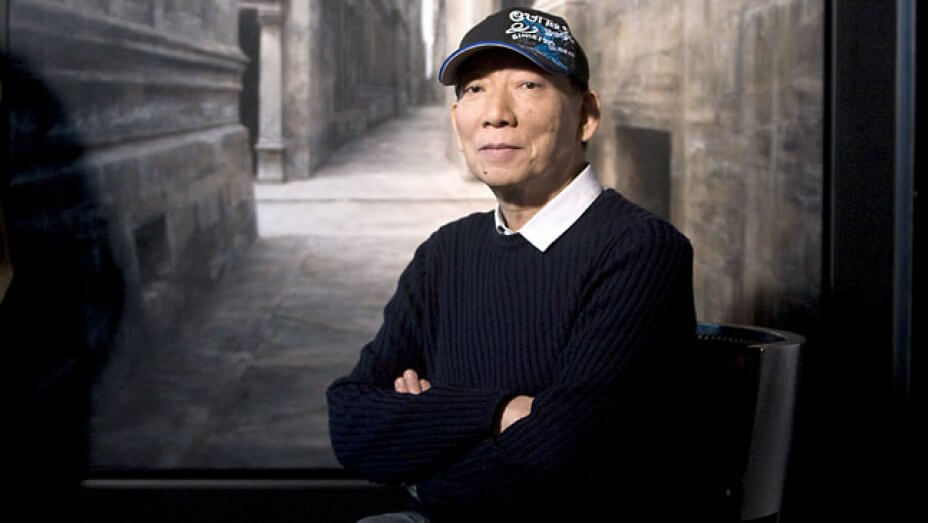 Michael Fassbender asked his makeup guy to brush alcohol on his mustache so that the other actors in the movie will smell it and react naturally like meeting a man who just drank heavily. 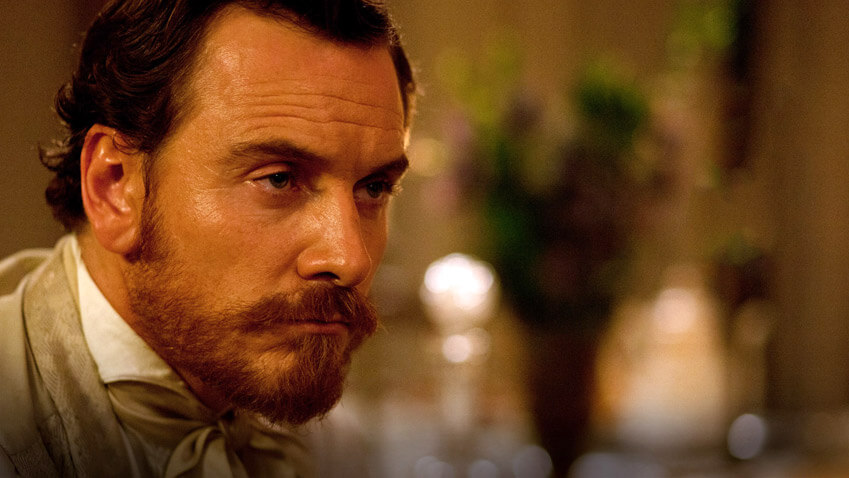