The Tony Kornheiser meme or better known as Tony Kornheiser Why, the meme was born when a user captured a picture of Tony, a famous sportscaster with a lower caption of the word ” Why ” next to it. It is widely used on online forums and communities as a reaction image to point out other people point of views and opinions. Read below for a more in dept paragraph about Tony became a meme.

Let us start how Tony Kornheiser became a meme star. Tony is a multi-talented TV personality who also runs a successful restaurant business. At the age of 71, he has a lot of shoes to fill in both in-front of the camera, and behind. He is a well-known sports broadcaster, in-demand radio commenter, funny TV sitcoms actor, and he is a prolific writer. In between TV hosting gigs, he writes on Washington Post.

Even before the controversy he had been through last year, Tony also experienced the same issue last 2010 when he jokingly uttered what seems a negative comment about how horrible the outfit of his co-worker at ESPN Hannah Storm. The TV Sport station suspended him that week after uproar from TV audience.

Despite those controversy regarding his (sometimes) inappropriate jokes and hard-hitting comments, the internet still adores him because of his way of interviewing his guests and co-hosts on his shows. Thus the Why meme of Tony Kornheiser became famous. He asks wittingly and throws funny statements – every time…

Tony Kornheiser meme #1 Starting with Tony’s inquisitive question in what seems an old newspaper print… Why! 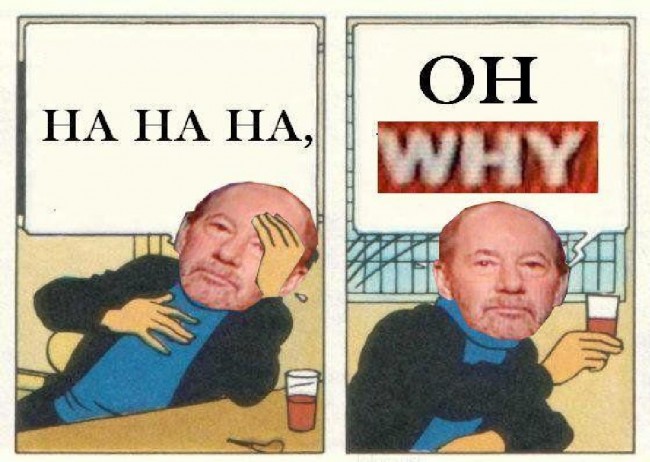 #2 When “WHY” is not enough with Tony Kornheiser. 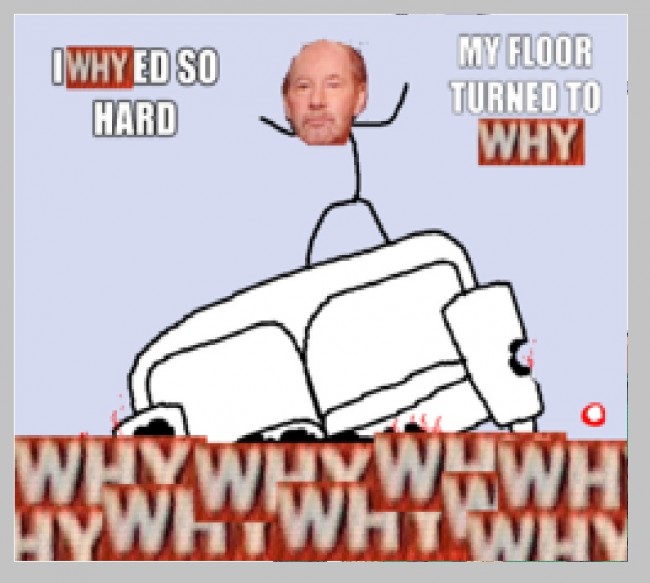 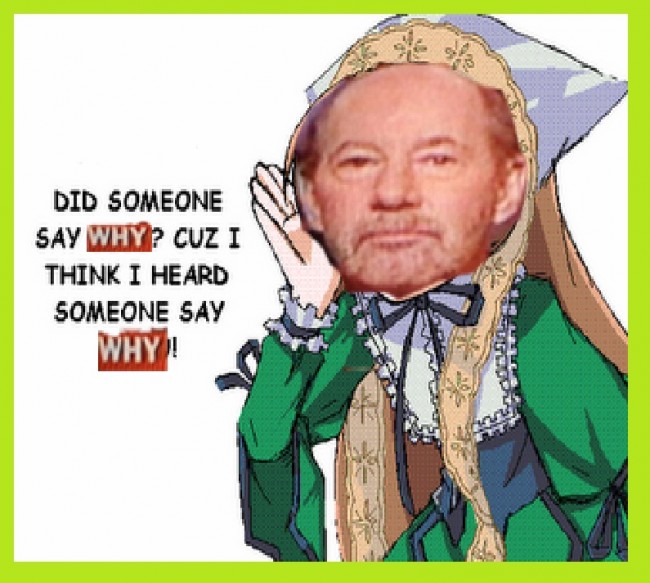 #4 Tony Kornheiser is so famous that the internet has seen resemblance of the TV sports host to monopoly game board logo. 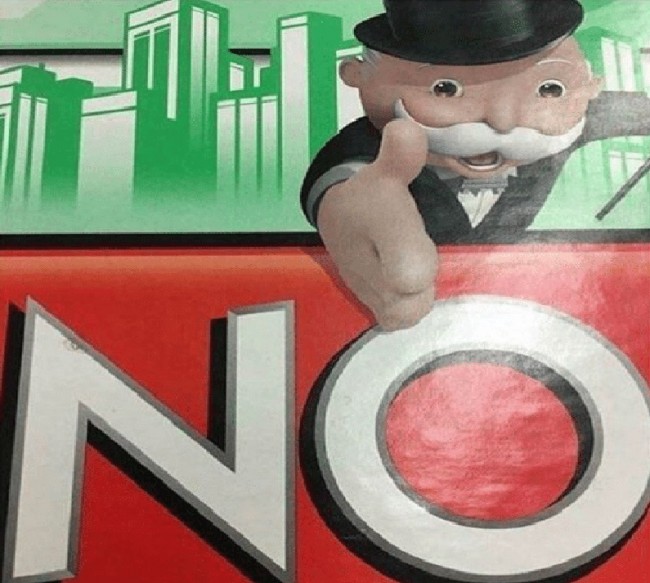 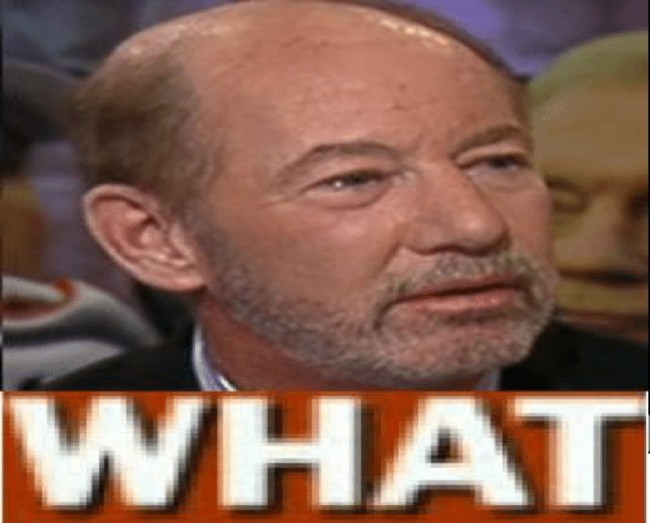 #6 The equally blunt Goerge Carlin is surprisingly has similarities with Tony Kornheiser. 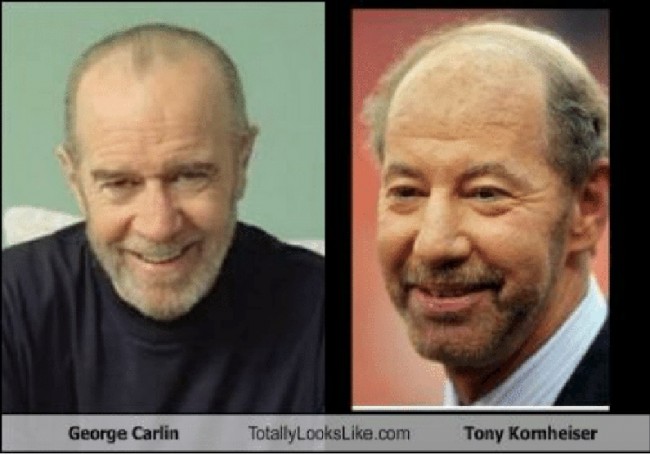 #7 Fans also noted to create a meme from two years ago, where Tony Kornheiser was often in doubt if a sports team or an athlete is able to keep up with the demands of league’s expectation. 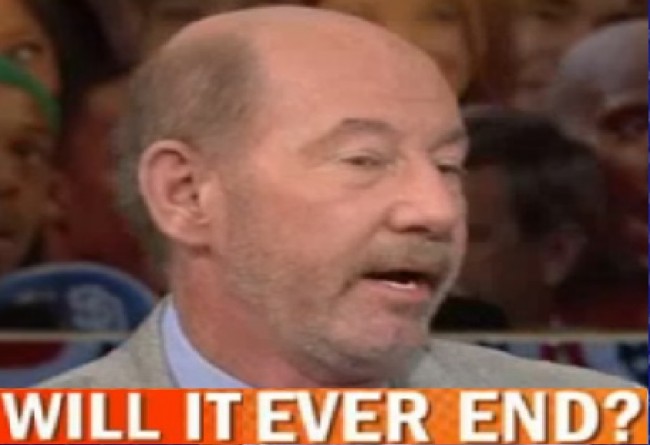 #8 Hard-hitting Questions, of course. Questions which may be as heavy as a bat. 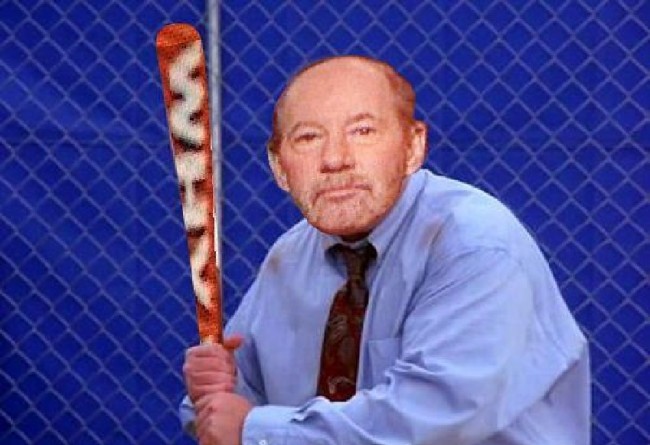 #9 Of course, a trending meme couldn’t be more interesting if there is no Jojo reference.  This is a pun response of one of the Jojo Bizarre Adventure’s character  who often utter the phrase “Don’t get so angry.” Because Tony is often hyped in asking hot-striking questions. 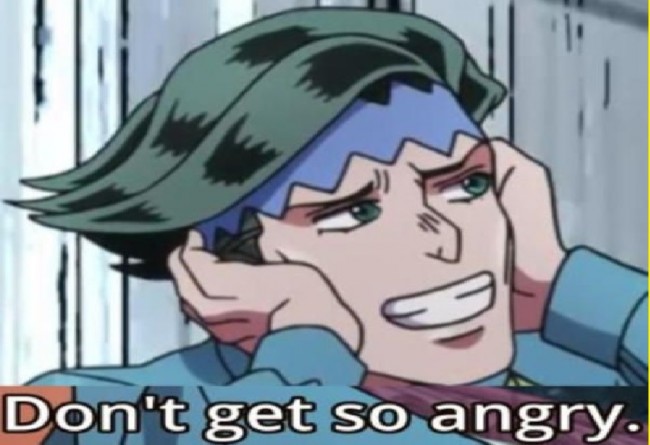 Photo from Pinterest uploaded by Know Your Meme user

#10 The TV and Radio host has also a growing number of followers in podcast. However, Tony often grill not only the guests of his shows but as well as his staff and co-hosts. 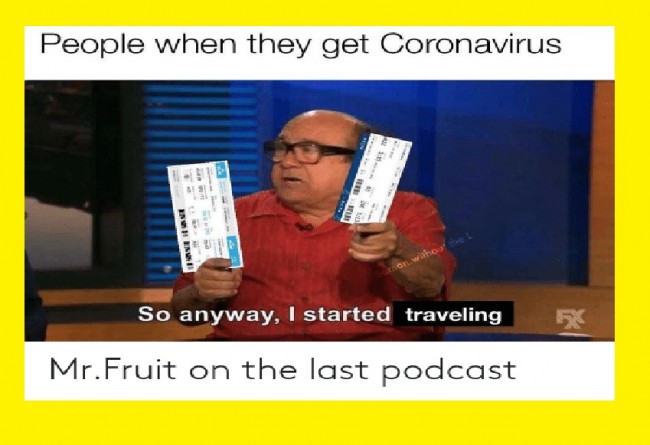 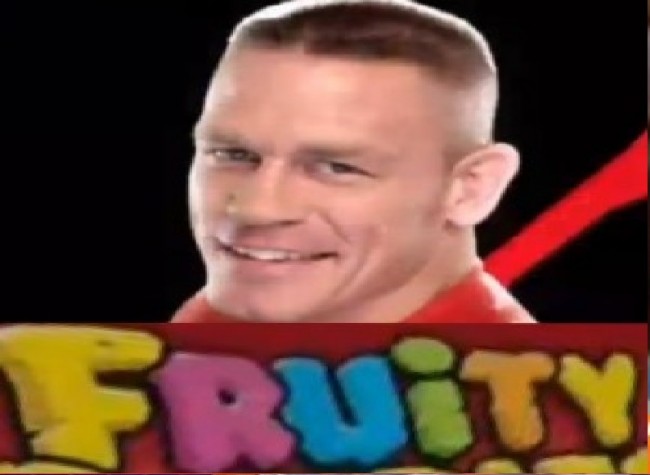 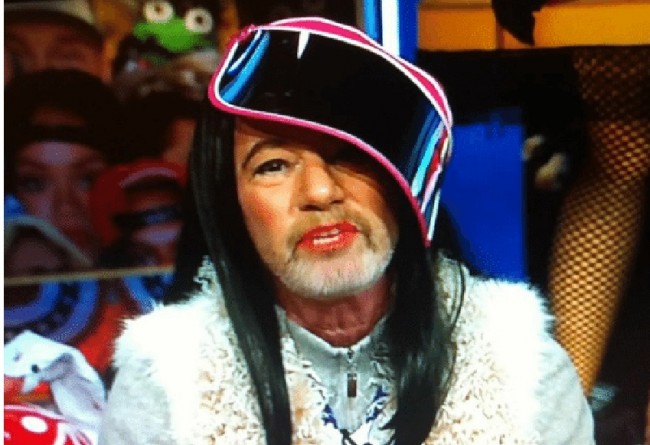 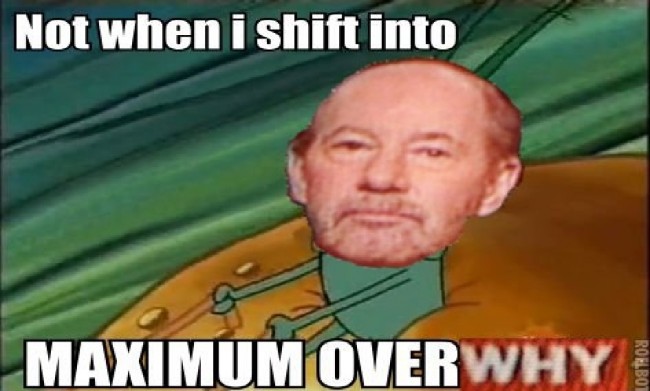 #14 Meme depicting the TV sports news host guest’s (or anyone Tony wishes to write on his newspaper commentaries) expected reaction every time Tony is not convinced of their explanations. 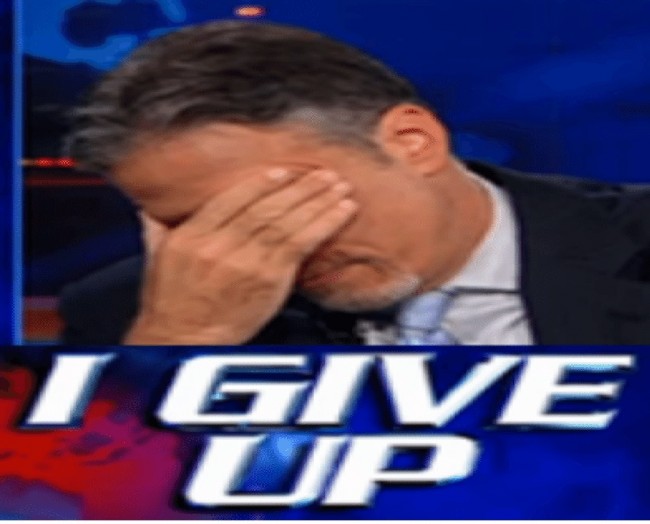 #15 If it ain’t enough to crop Tony’s face into an investigative magazine, just to emphasize that the sports anchor is such a nosy host. 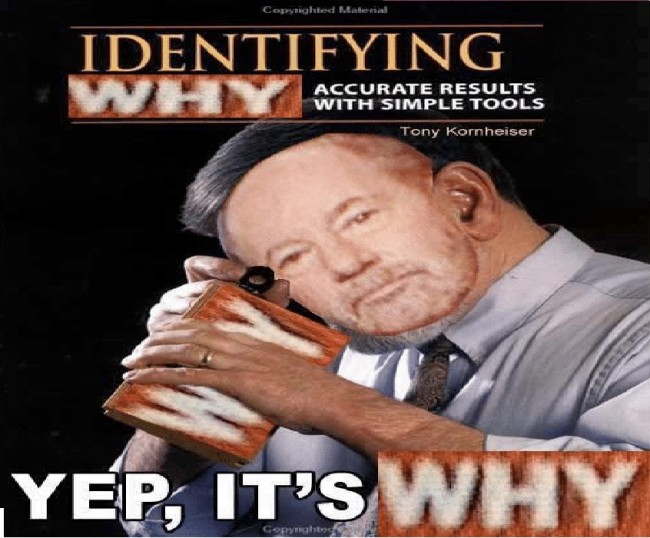 #16 The attempt to create palindrome (rather resulted to Semordnilap) meme using Tony Kornheiser’s photo and his infamous “WHY” last February 2, 2020. 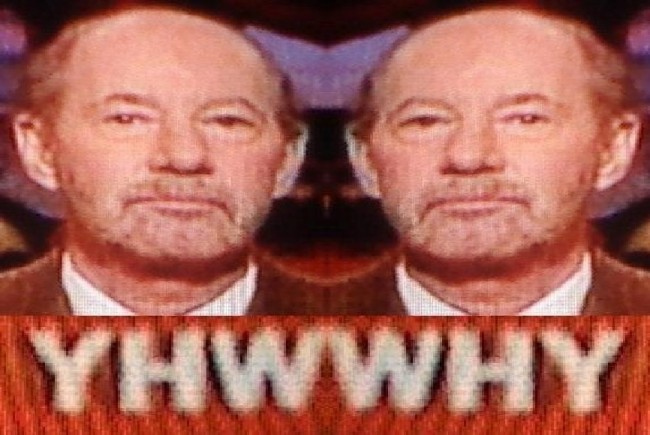 #17  Hilarious way to play the words in the title of the movie “Saving Private Ryan” to “Saving WHY-vate WHY-n” in response to suspension of the controversial TV, radio, and Podcast host. 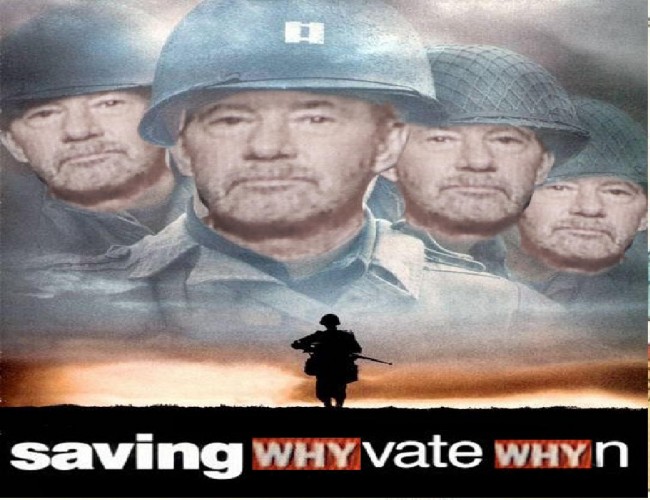 #18 From real hard-hitting questions by Tony Kornheiser to “Reel”. The 90’s popular action packed movie has also been used to Photoshop Tony’s face in. 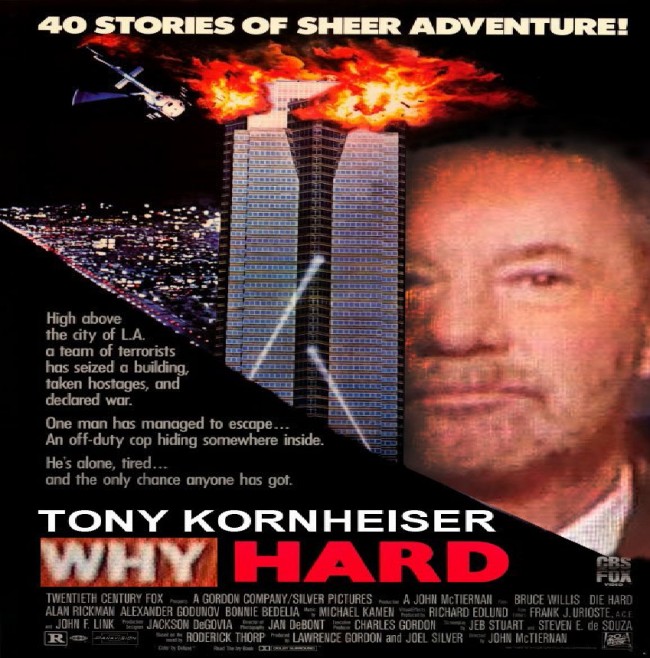 #19 Another sly effort to be creative in using another movie to plot some Tony Kornheiser’s “WHY meme”. This time, meme creators have to edit Tony in a funny unicorn pink-shade-colored drawing. 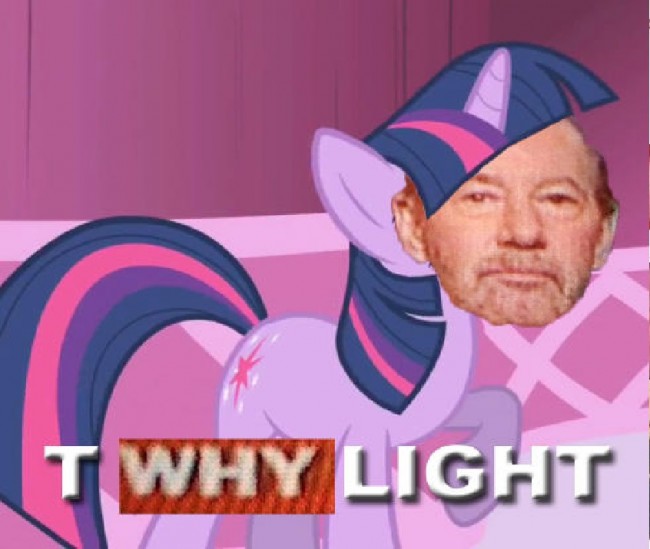 #20 When all the fuss of asking why? It has to be asked anytime! 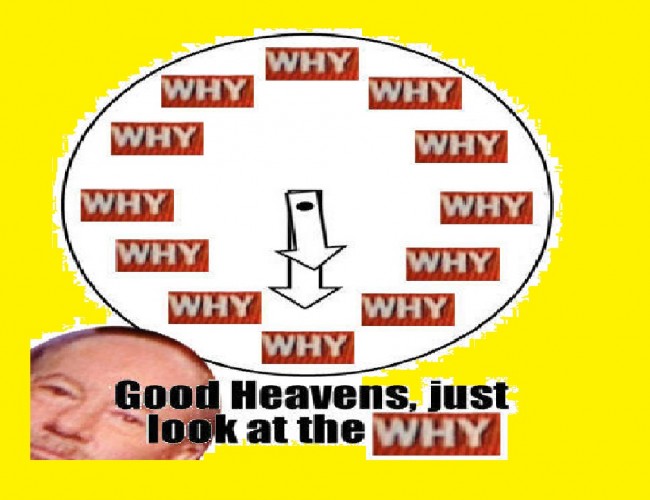