Home / Food / 20 Strange Fast Food From Around The World. Number 13 Is Our Favourite 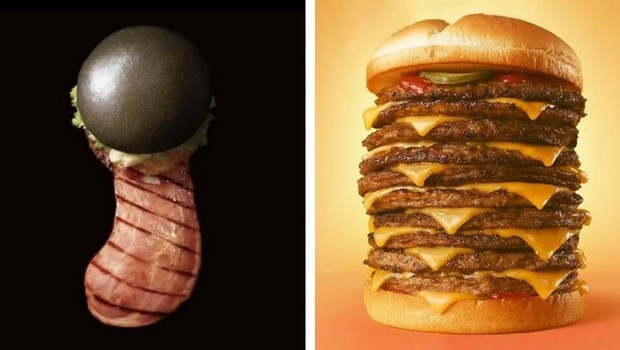 You think Fast Food is the same all over the world? You’d better think again. There are strange meals over there man, really strange. Of course you’d get McChicken in almost any McDonald’s in the world, but you will probably have a hard time finding Green pineapple and cheese burger in a McDonald’s.

So, here they are: the 20 strangest Fast Food from all around the world. Which one is your favourite?

1. This one looks like some sort of…(you dirty mind!) It actually is Burger King’s Black Ninja Burger. It’s got hash brown, garlic onion soy sauce and a huge slice of bacon 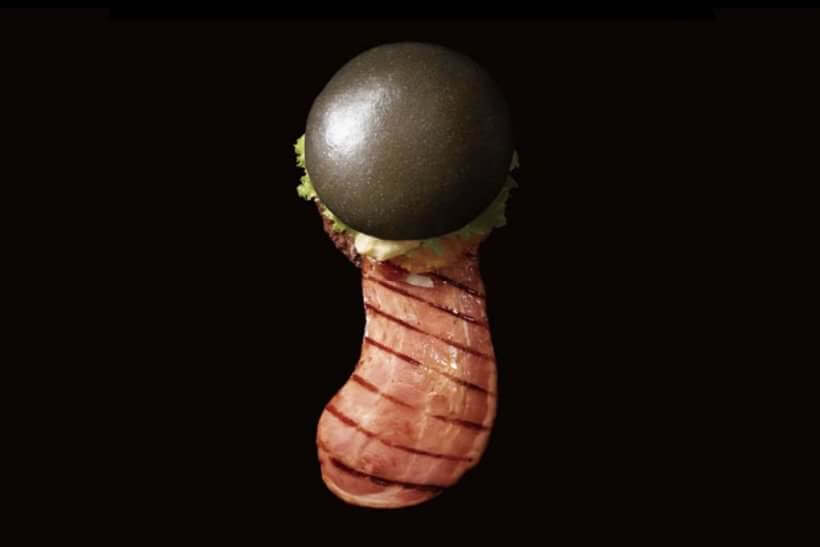 2. Pizza Hut’s Cheeseburger Pizza. Now you can believe everything is possible 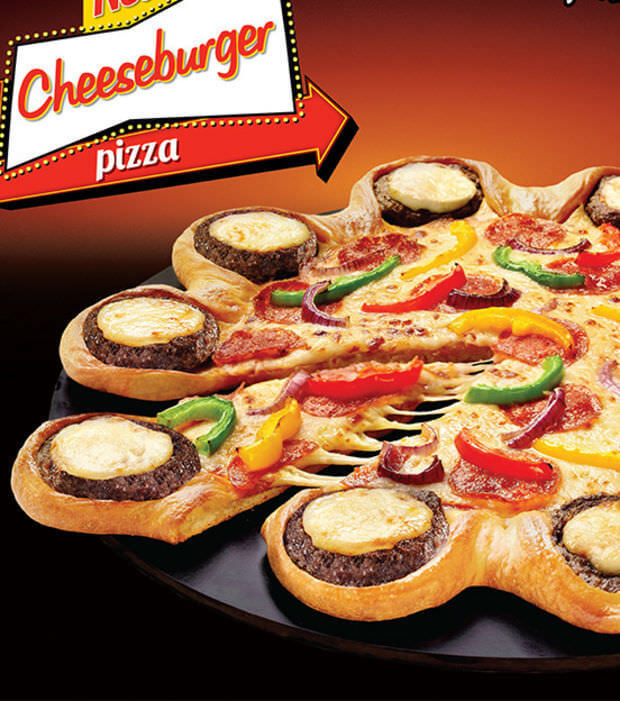 3. A hamburger dyed blue to match the Pantone colour #293C, by Colette Boutique and Blend 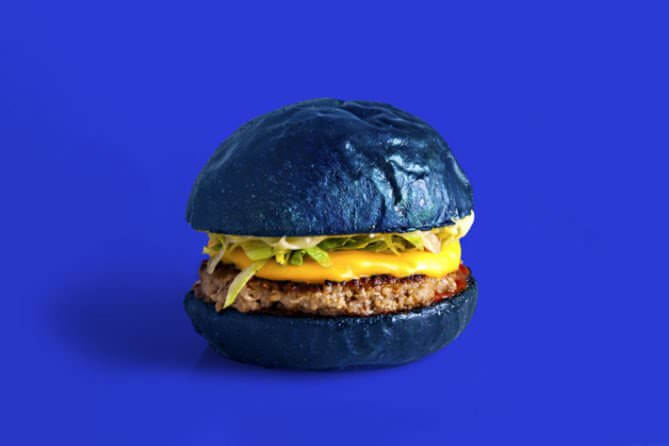 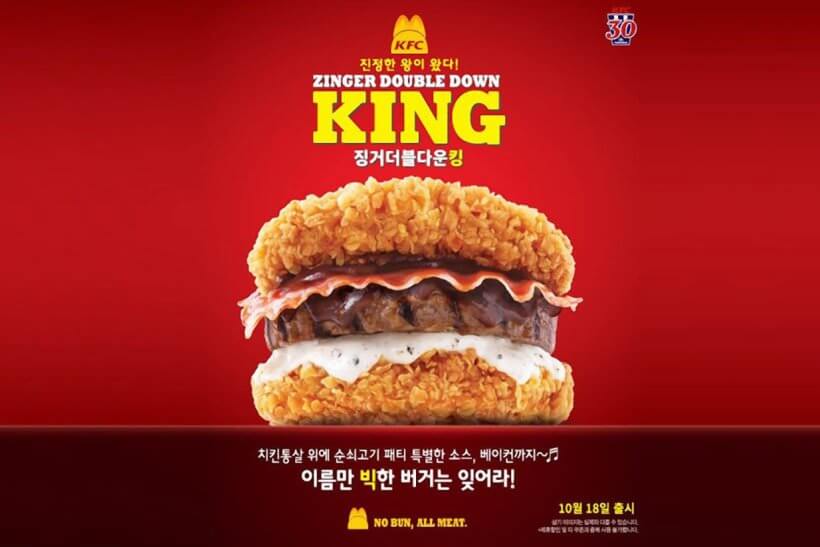 6. Double Down Dog, meaning a hotdog in a fried chicken bun 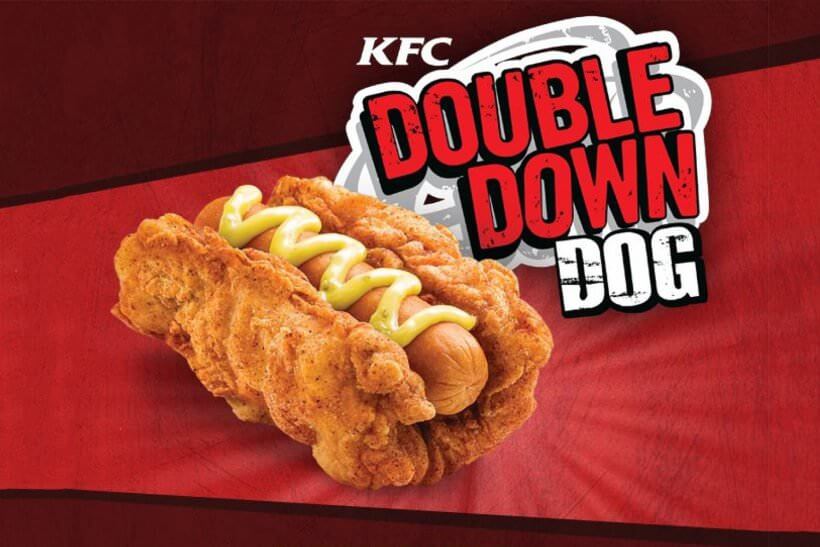 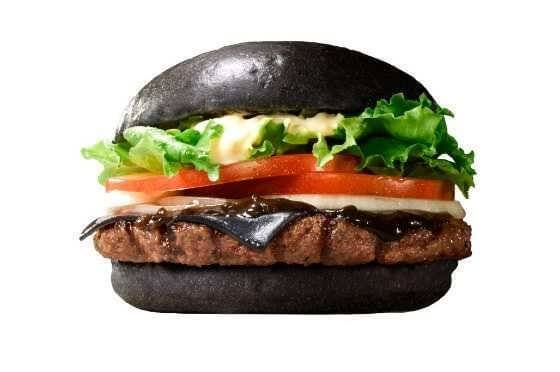 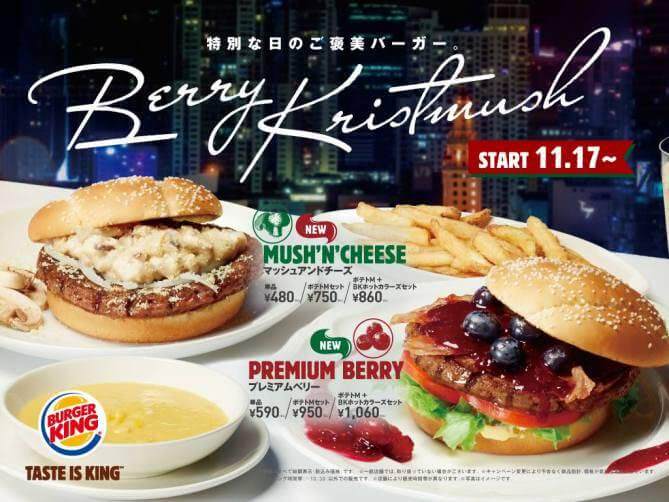 9. The titan with 10 floors. Lotteria, Japan 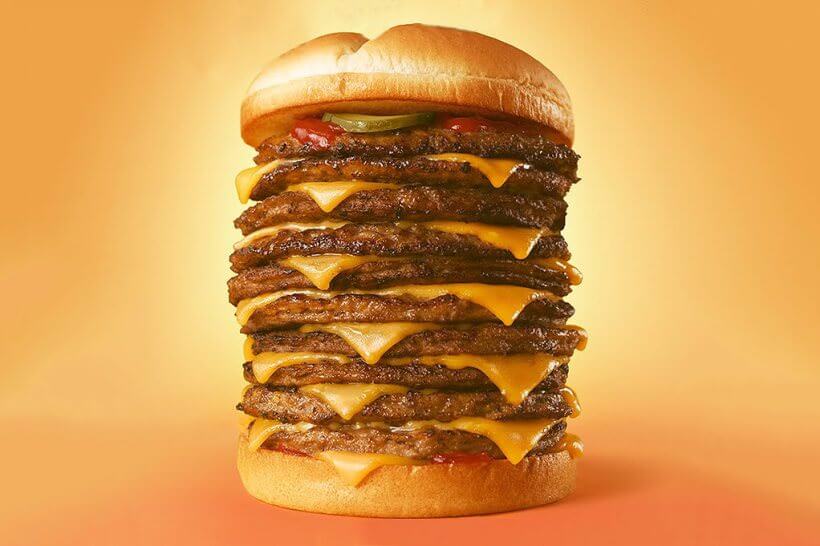 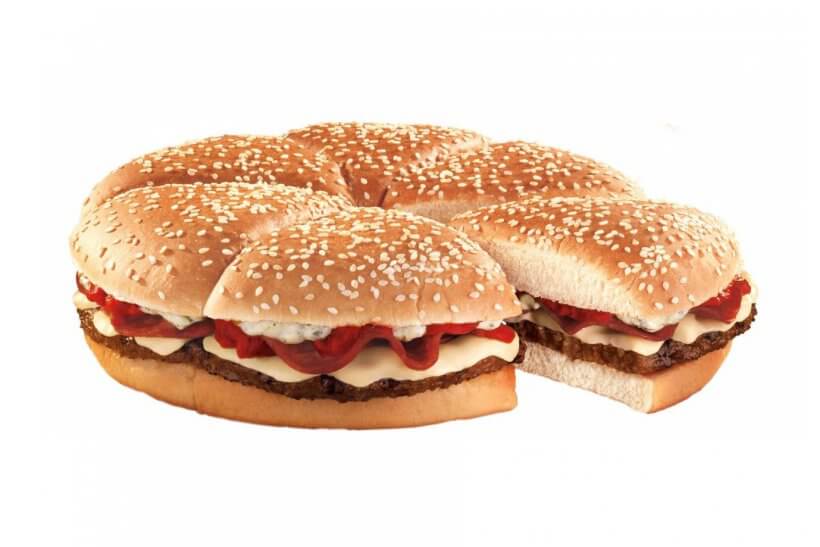 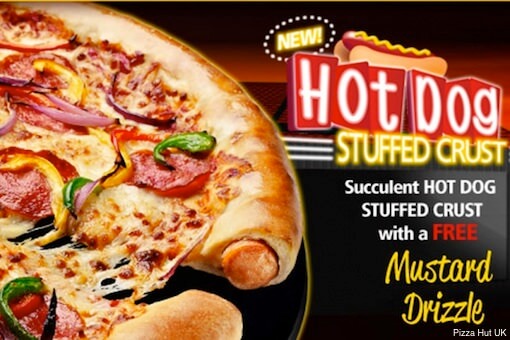 12. Crispy Cheese Chicken, KFC. It is fried chicken marinated in cheese and covered in cheese crumbs 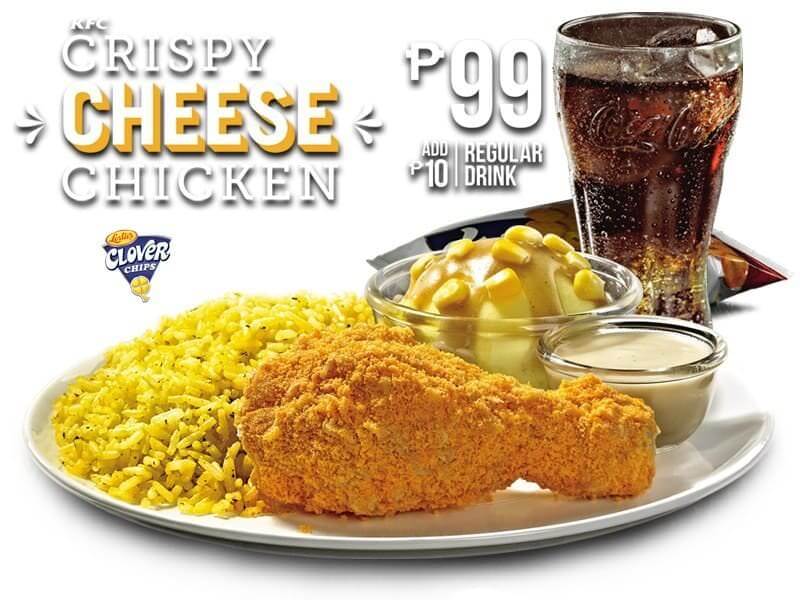 13. Pizza Cake. This is the ultimate dream! 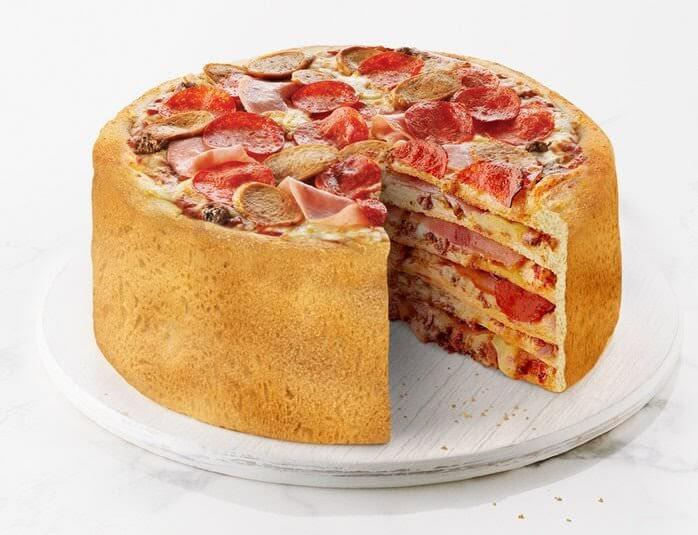 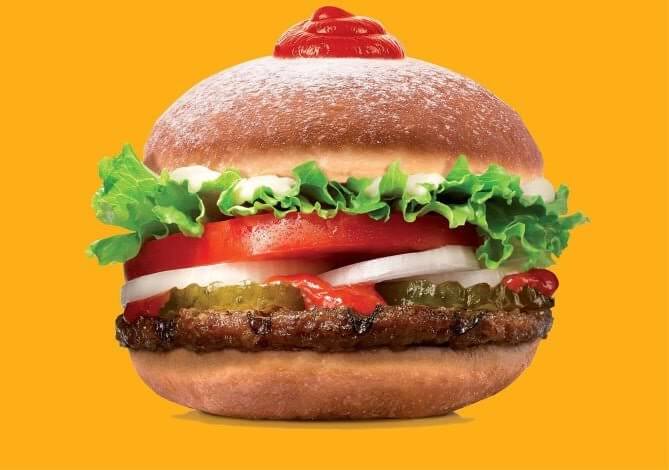 15. McDonald’s did it, too with the Hula Burger. It contains grilled pineapple and cheese and it was created for Catholic customers 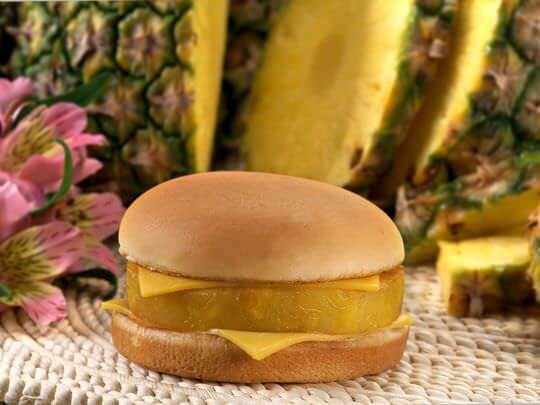 16. This is Dunkin’ Doughnuts’ Fried Pork and Seaweed Doughnut. It contains fried pork and seaweed 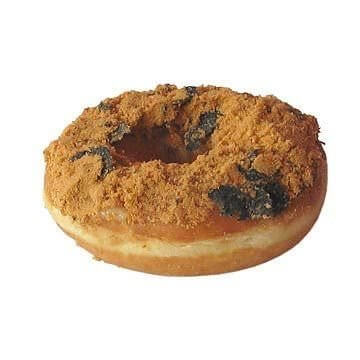 18. KFC Brazil came up with the Creamed Corn Chicken Sandwich 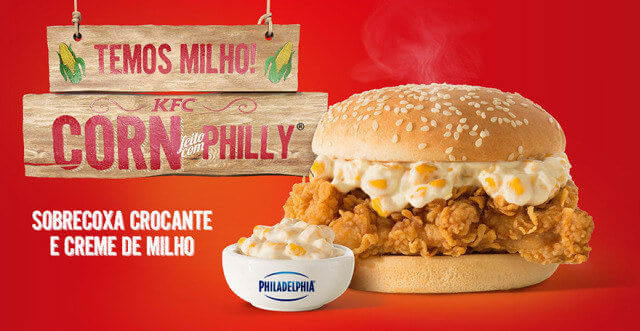 19. McDonald’s has his Mashed Potato Burger 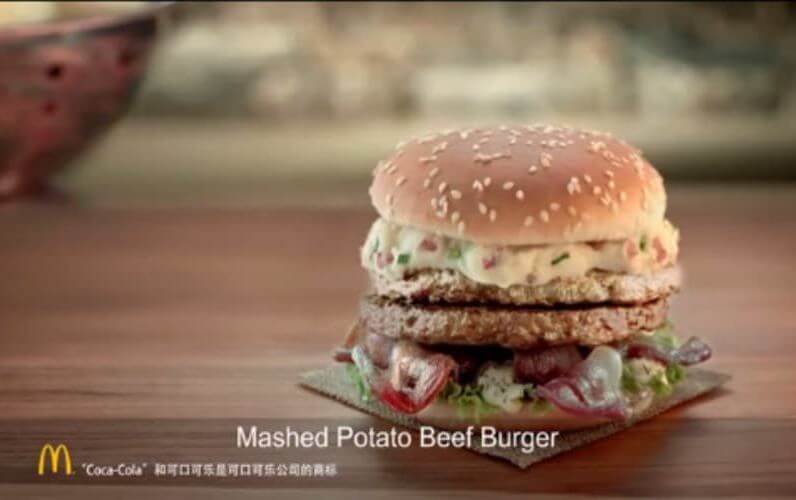 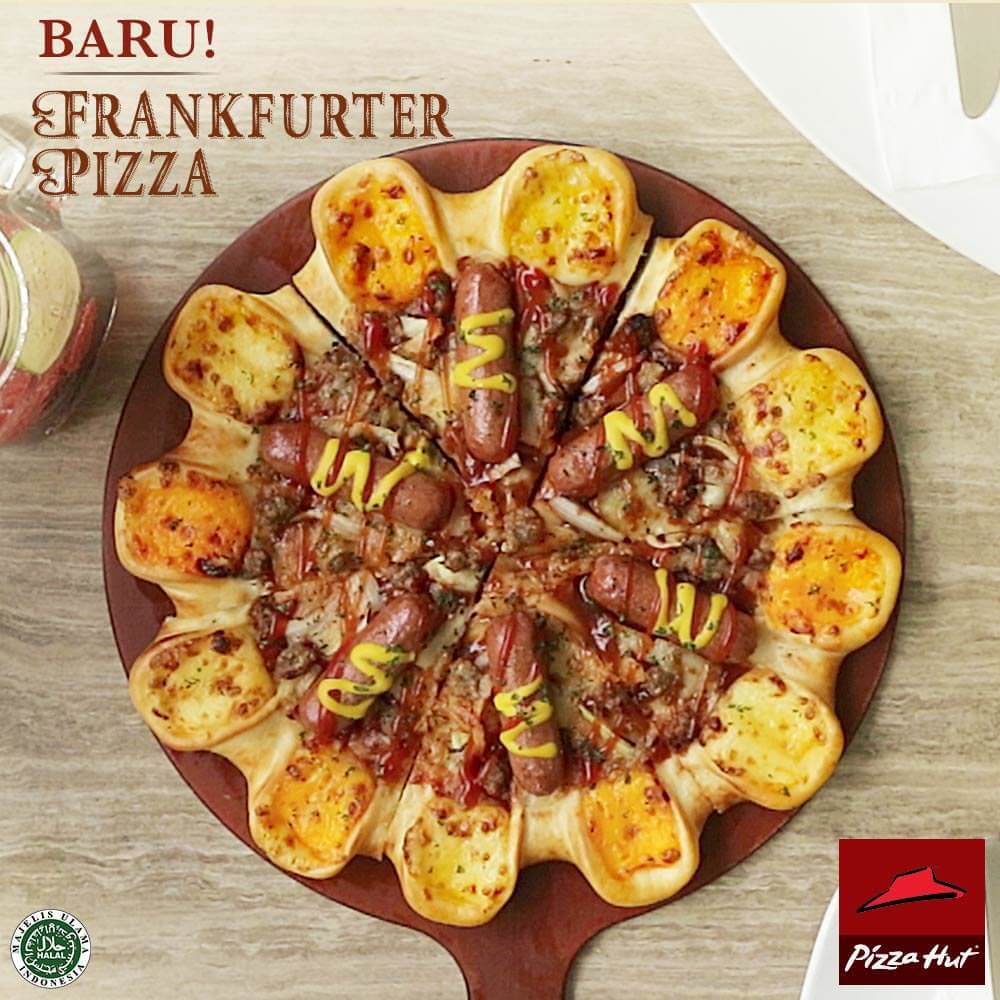 Related ItemsFOODnewsOMG
← Previous Story Thomas Alva Edison And His Light Show Of Menlo Park, New Jersey Happened 139 Years Ago
Next Story → Chris Maynard And His Beautiful Feather Art Will Leave You In Wonder