What were you doing on 31st of December? Preparing for New Years Eve, probably. Well, 139 years ago, Thomas Alva Edison was showing the world the invention that would bring light to every house in the world: the incandescent light. So, precisely on 31st January, 1879, the American inventor was lighting up a street in Menlo Park, New Jersey.

Edison’s invention seems very simple and outdated today, but more than 100 years ago, it was a revolution. The incandescent lamp had been invented, but Edison was the one to come up with the perfect design for it. After a lot of attempts, he finally came up with a high-resistance carbon-thread filament that could burn steadily for hours and also, with a generator powerful enough to sustain a large lighting system.

Although he is best known for the first practical incandescent lightbulb, Edison was a very prolific inventor with 1093 patents to his name. He was born in Milan, Ohio, in 1847, but didn’t receive much schooling. He had hearing problems, a disability that provided the fuel of motivation that kept him going.

So, how does an inventor come to life? Well, he worked as a telegraph operator, but by 1869, he started a new job and the one that fit him best: inventor. From his laboratory and machine shop in Menlo Park, New Jersey, came a series of inventions, like the phonograph, the light bulb, the first movie camera and projector.

He opened a industrial research laboratory in West Orange, New Jersey and together with his assistants, he made our world a better place. Perhaps, his best contribution to the world we know today, is the development of a complete electrical distribution system for light and power. 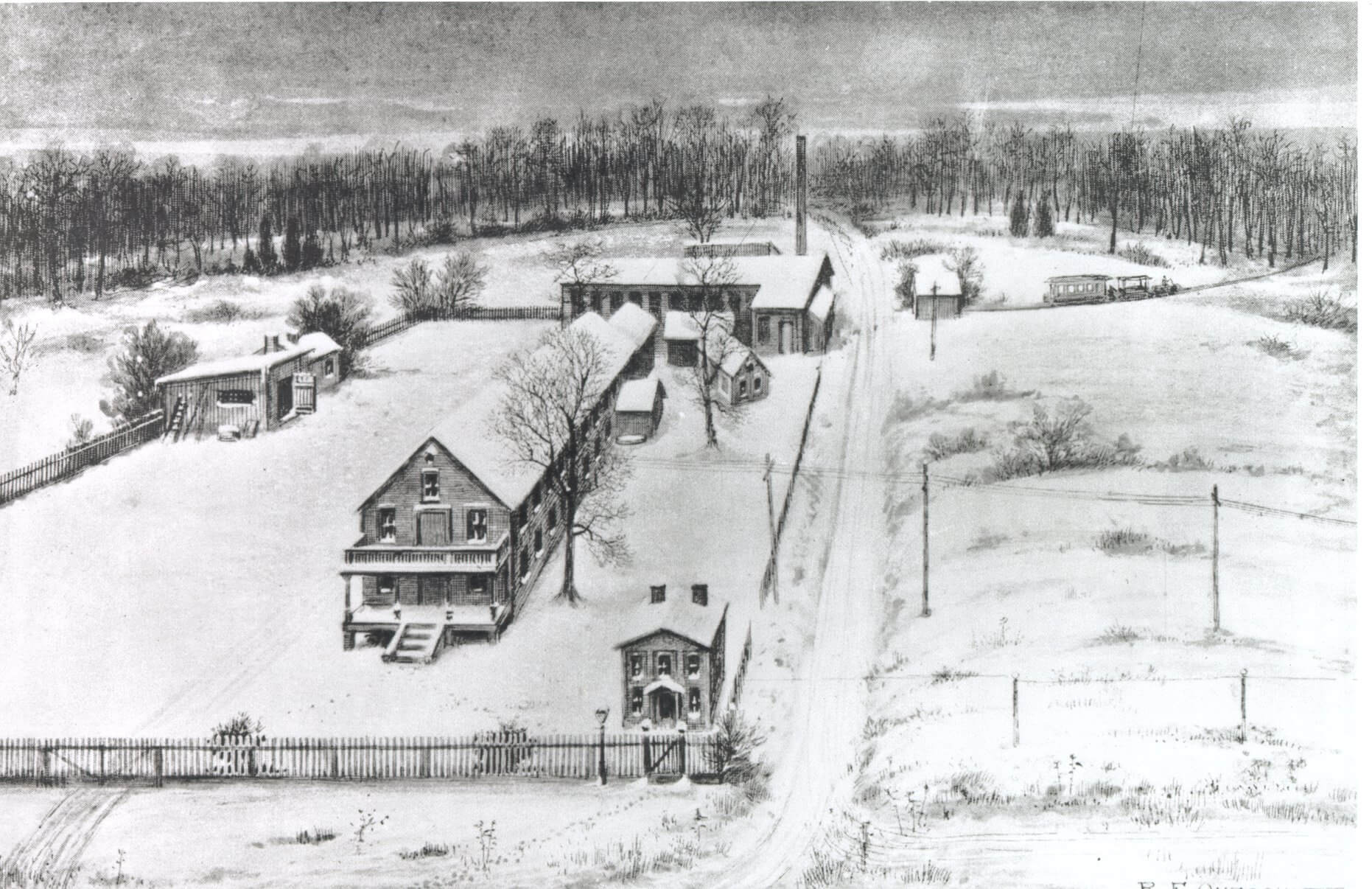