20 Behind The Scenes From Major Films For Another Perspective

We all saw them, we grew up on them, we continue to see them even 20 years after they were out, I am talking about classic movies obviously. Classic movies never die, you can watch them over and over and they will entertain you every time. This post of behind the scenes from major movies is dedicated to some of the most iconic movies ever created. Sure, there are a lot of movies not on this list, because it’s only a 20 items list, also it’s a matter of taste, so don’t get all mad if you don’t see a movie here you think should. Instead, we suggest you just leave a comment with a movie you think we need to add, and we will definitely do so. Also don’t forget to check out these 11 awesome movie facts you probably didn’t know.

1. Bruce Willis on the set of The Fifth Element 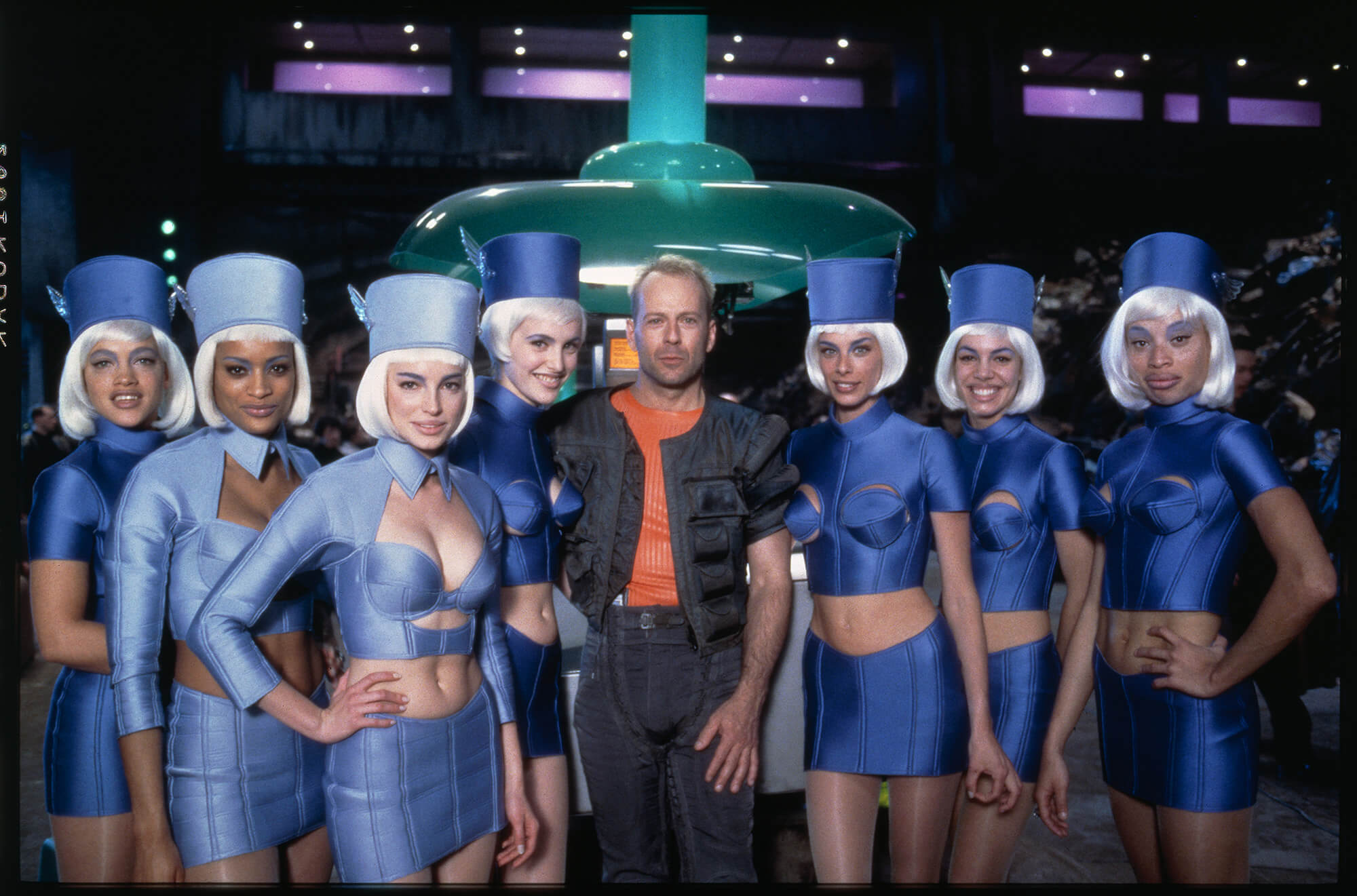 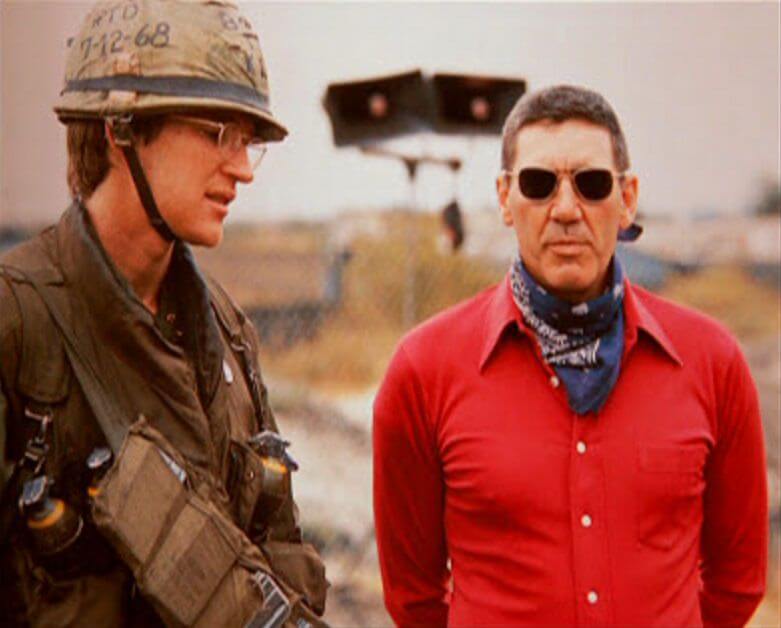 3. 12 years a slave, director Steve McQueen checking something on his laptop with Lupita Nyong’o 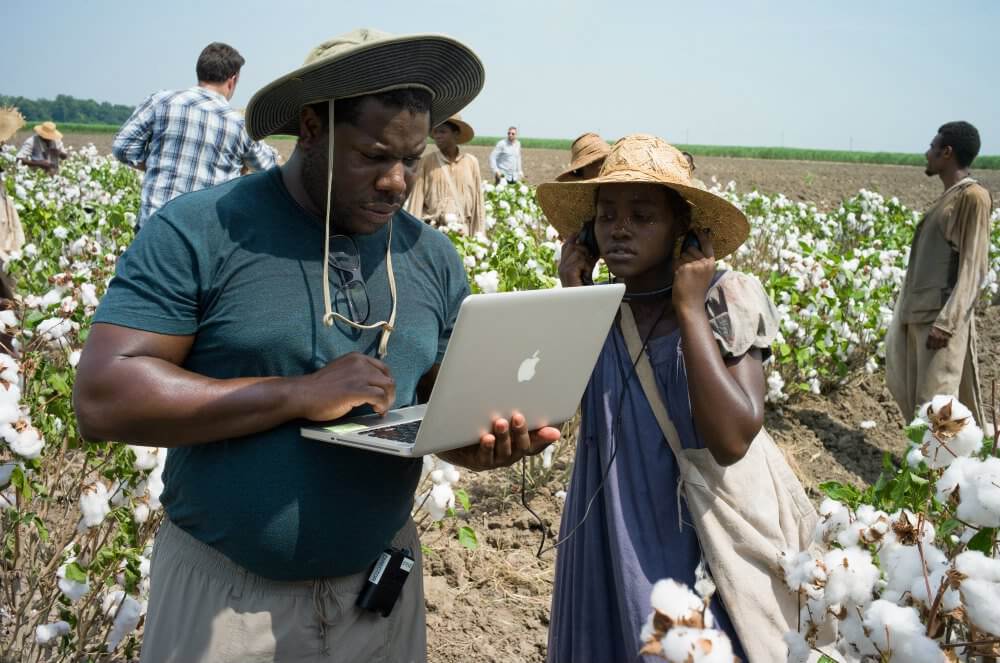 4. Humphrey Bogart and Ingrid Bergman on set for Casablanca 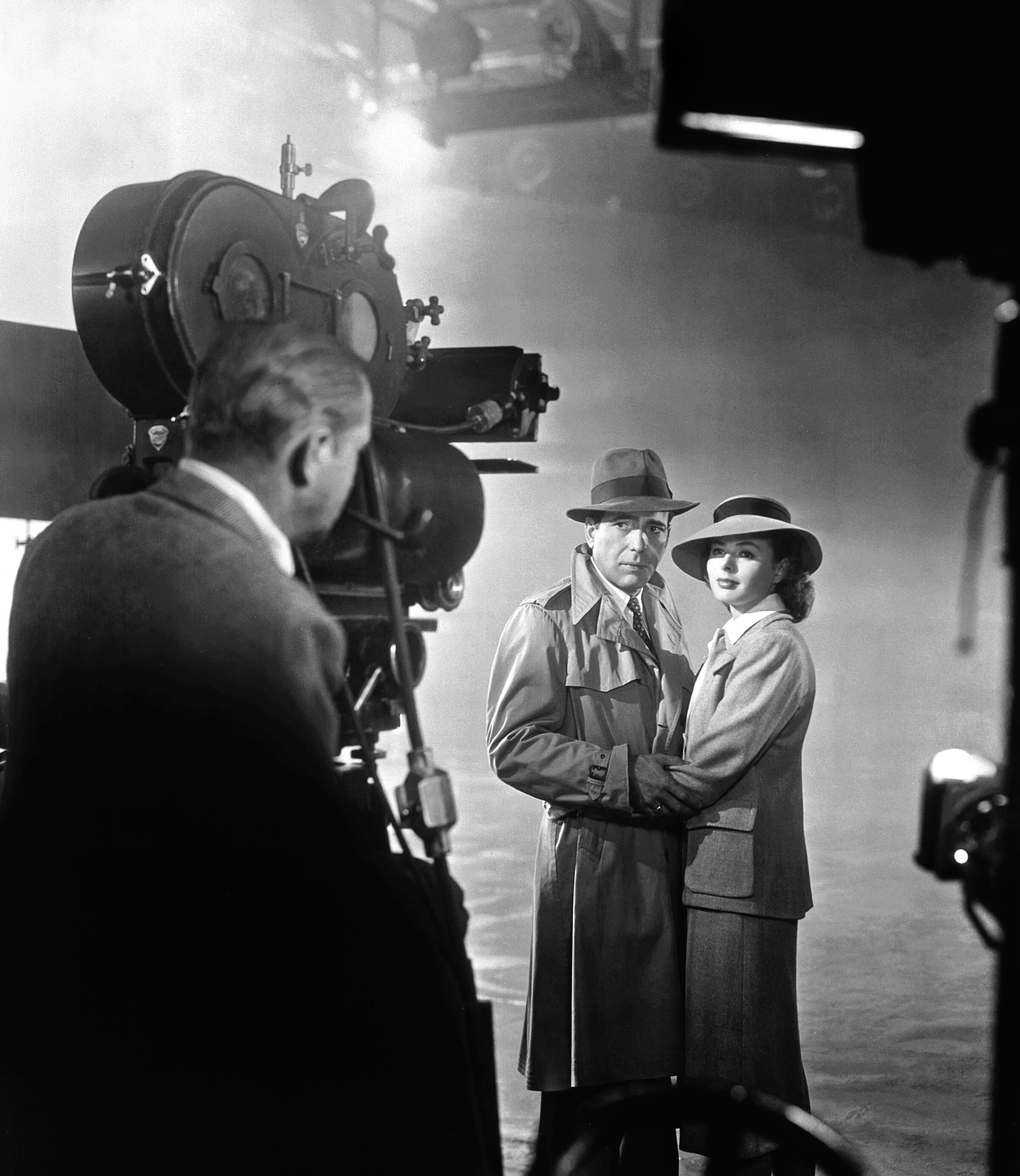 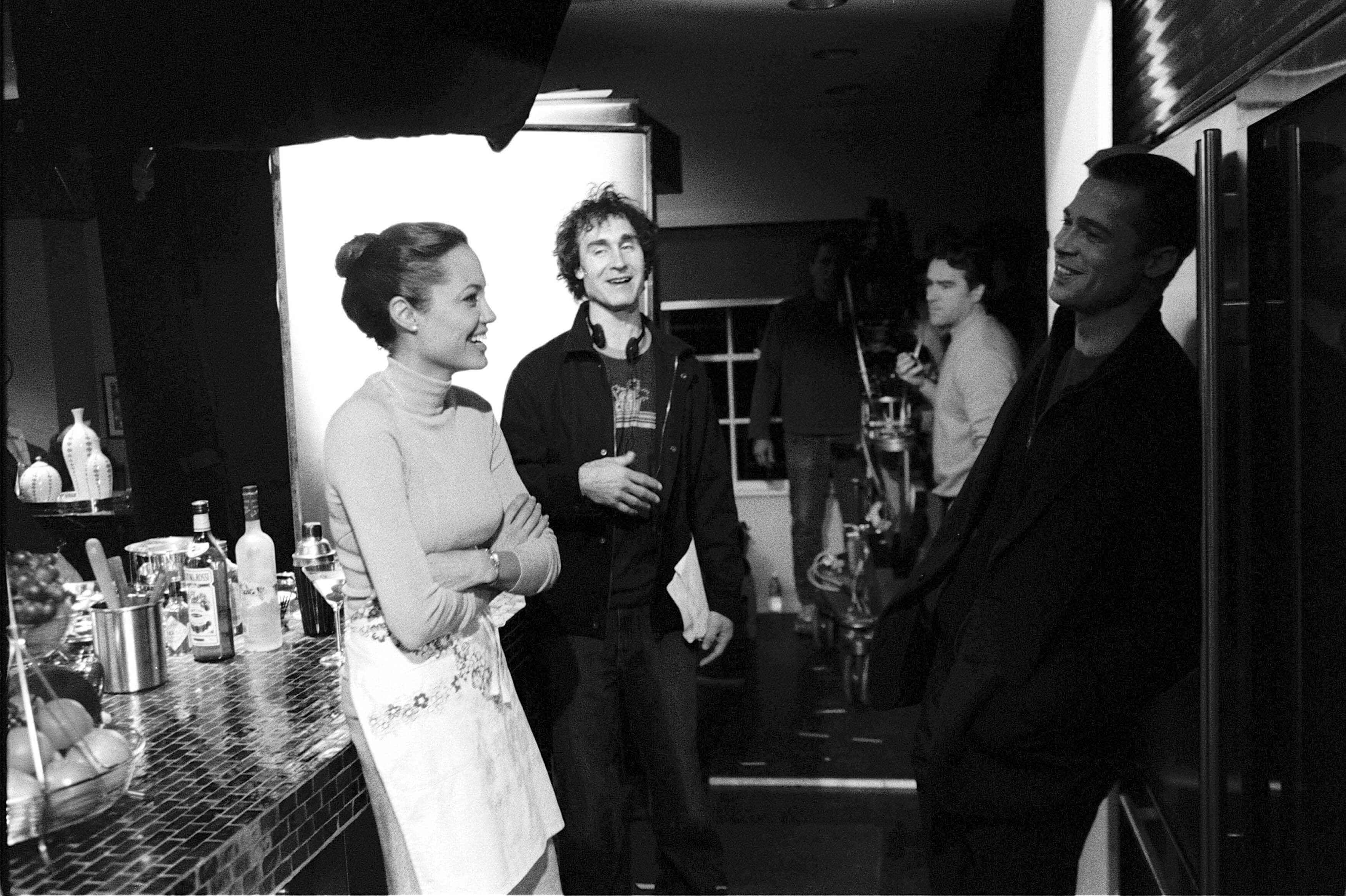 6. Doug Bradley with his makeup on, on set for Hellbound: Hellraiser II (1988) 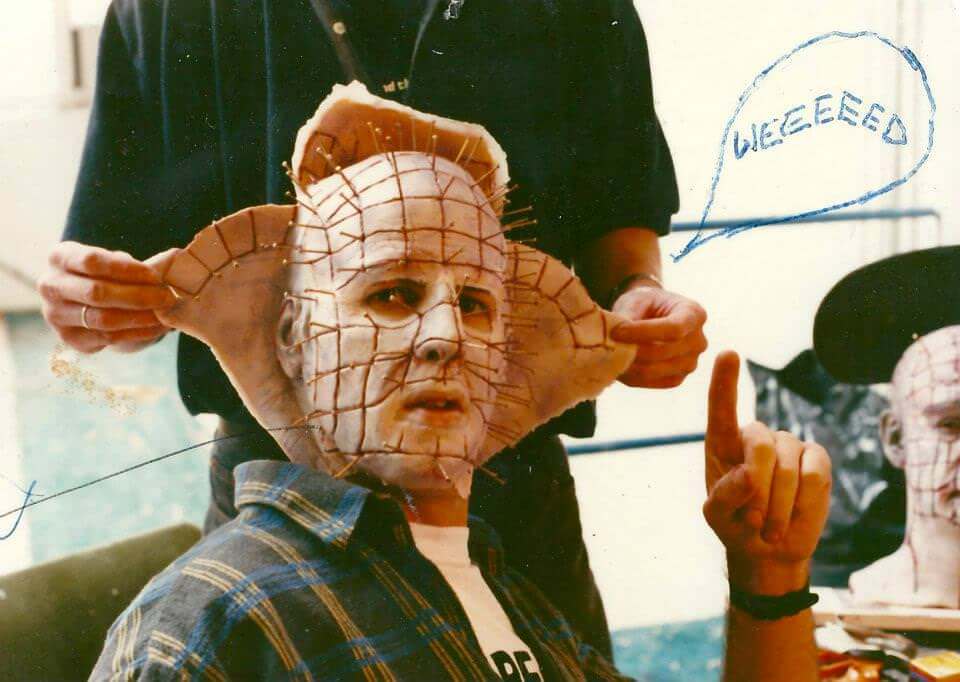 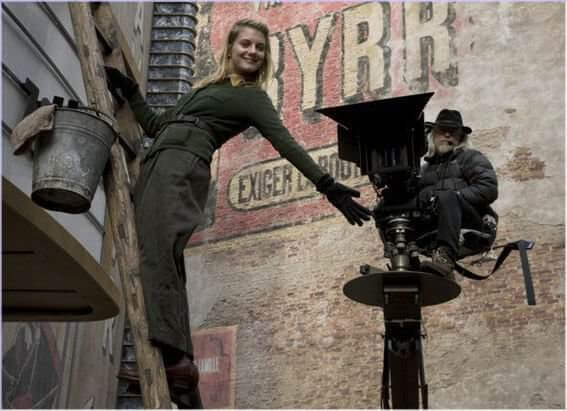 8. It took 6 staff members to operate the furry little creatures on Gremlins 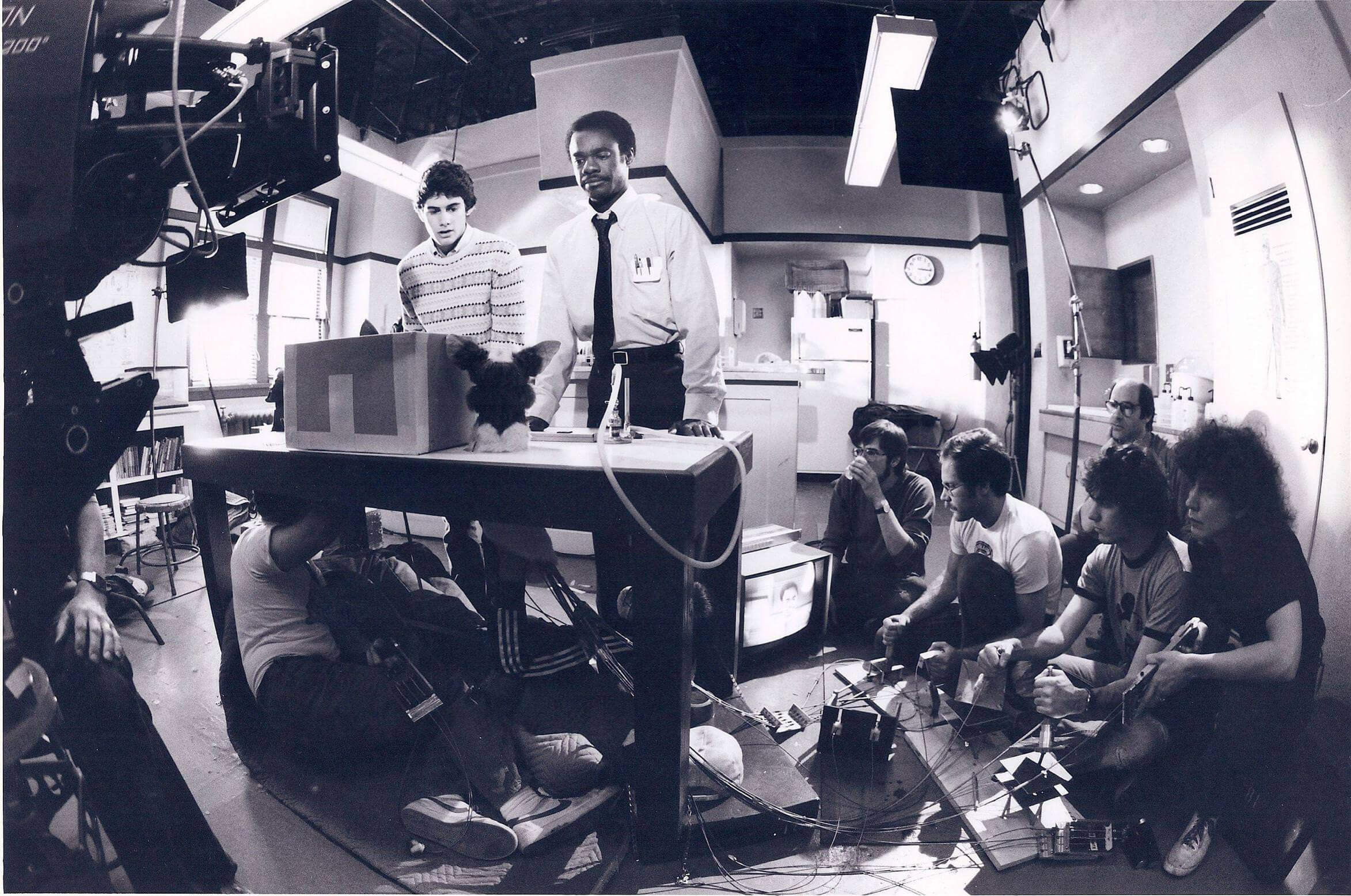 9. Greta Garbo and John Gilbert on set of Queen Christina 1933 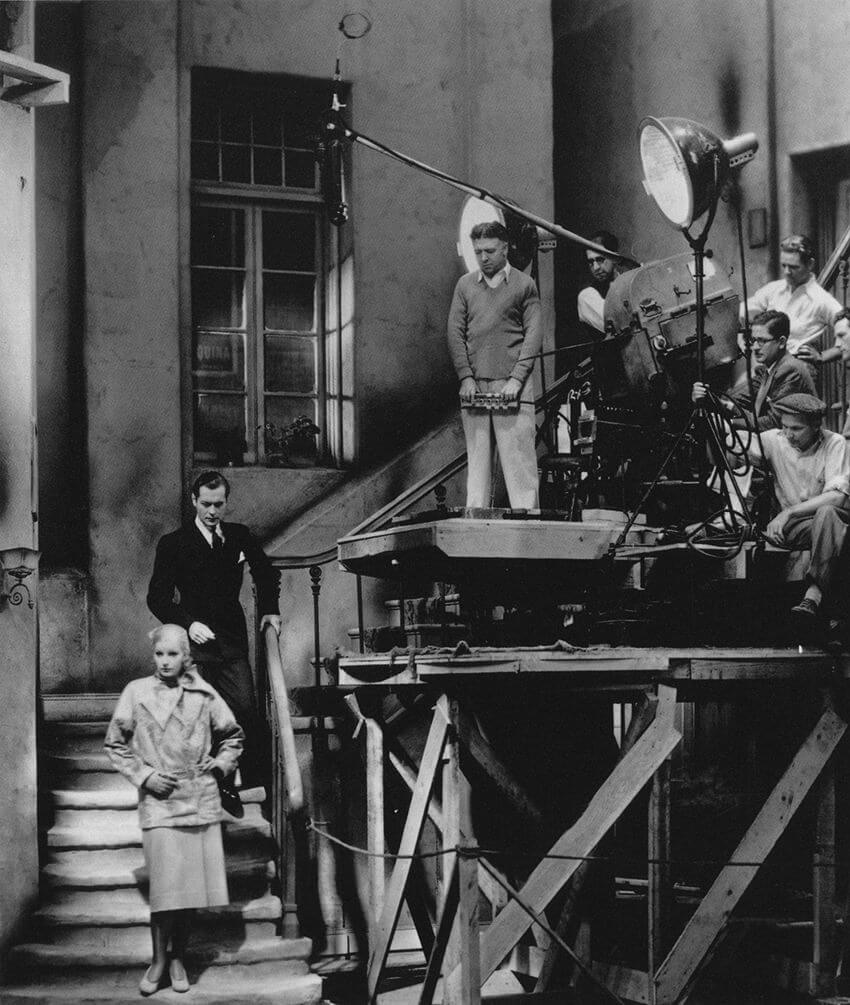 10. Roger Vadim and Jane Fonda on set of Barbarella from 1968 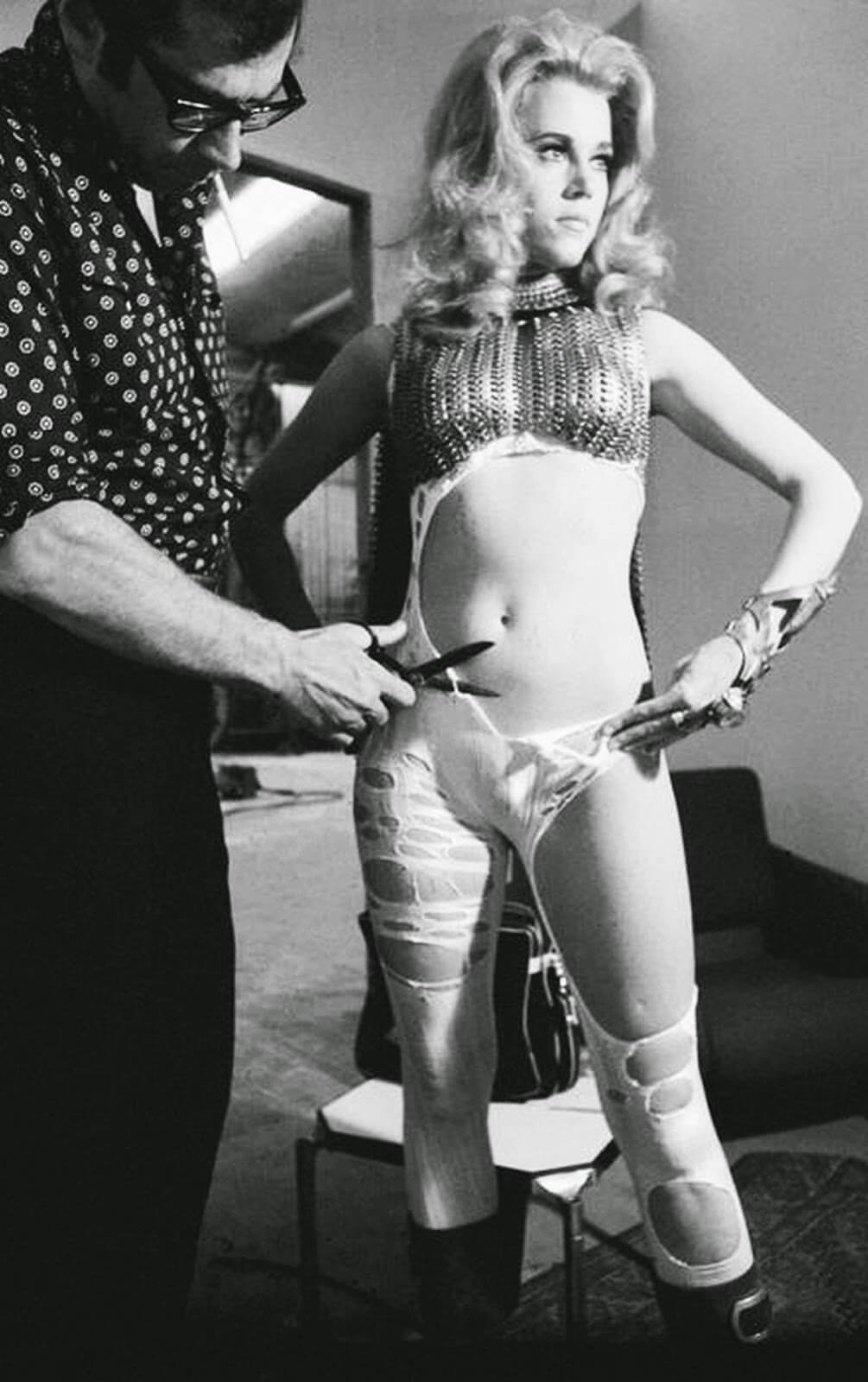 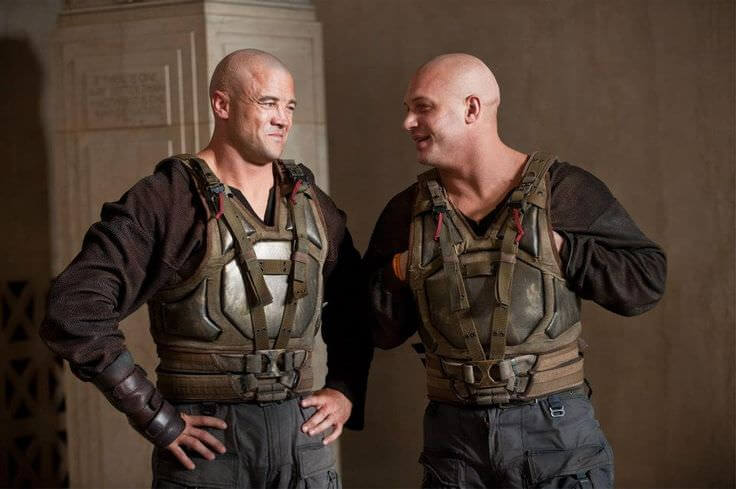 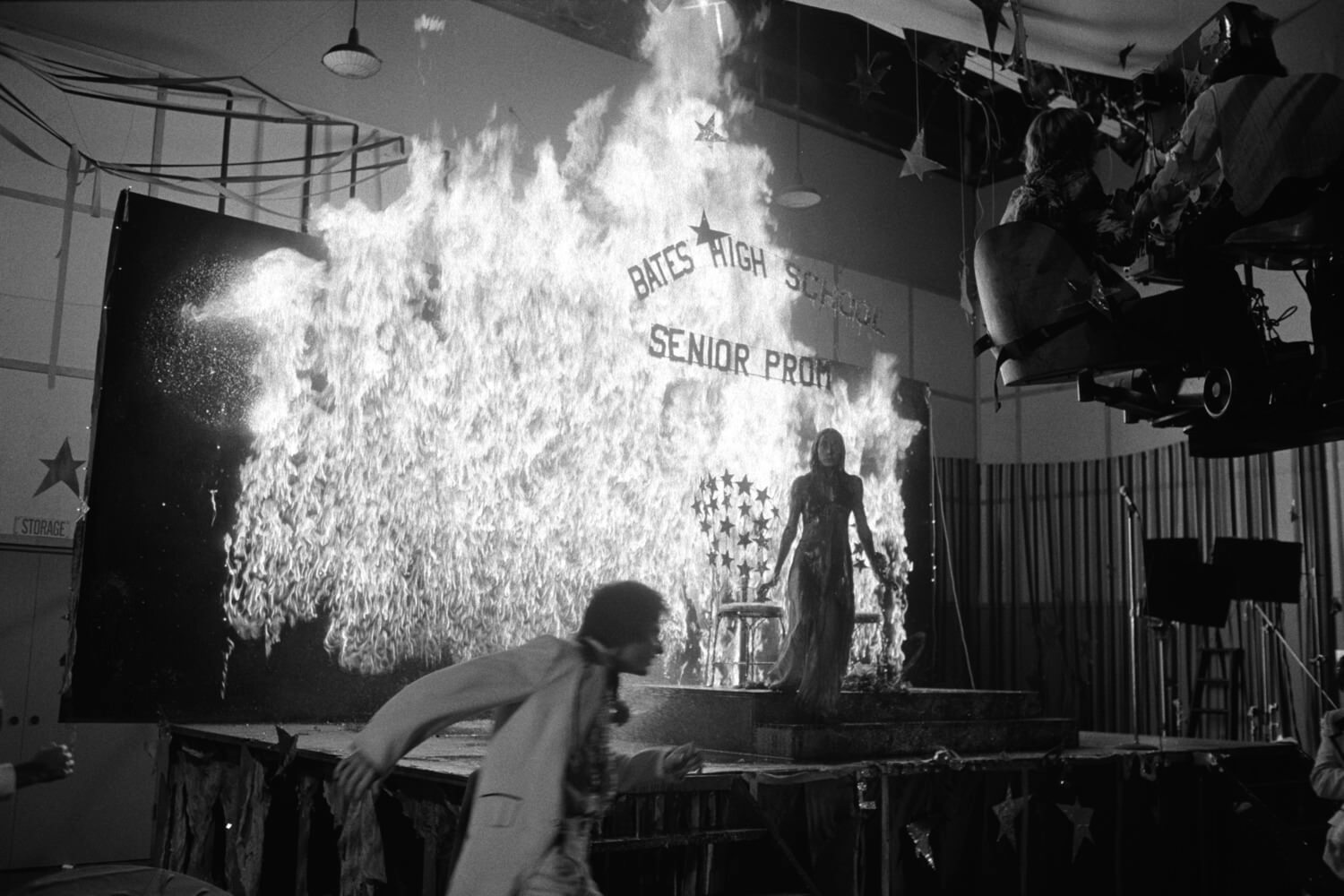 13. Hugo Weaving better known as Agent Smith from the Matrix 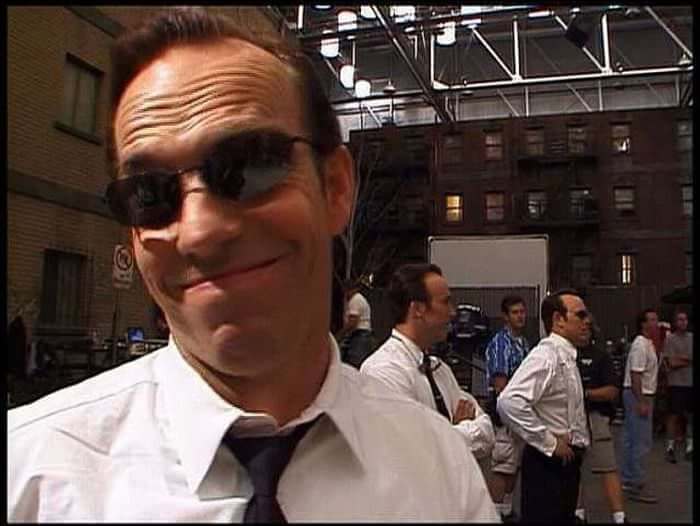 14. Charlie Chaplin on the set of an unknown movie by Buster Keaton 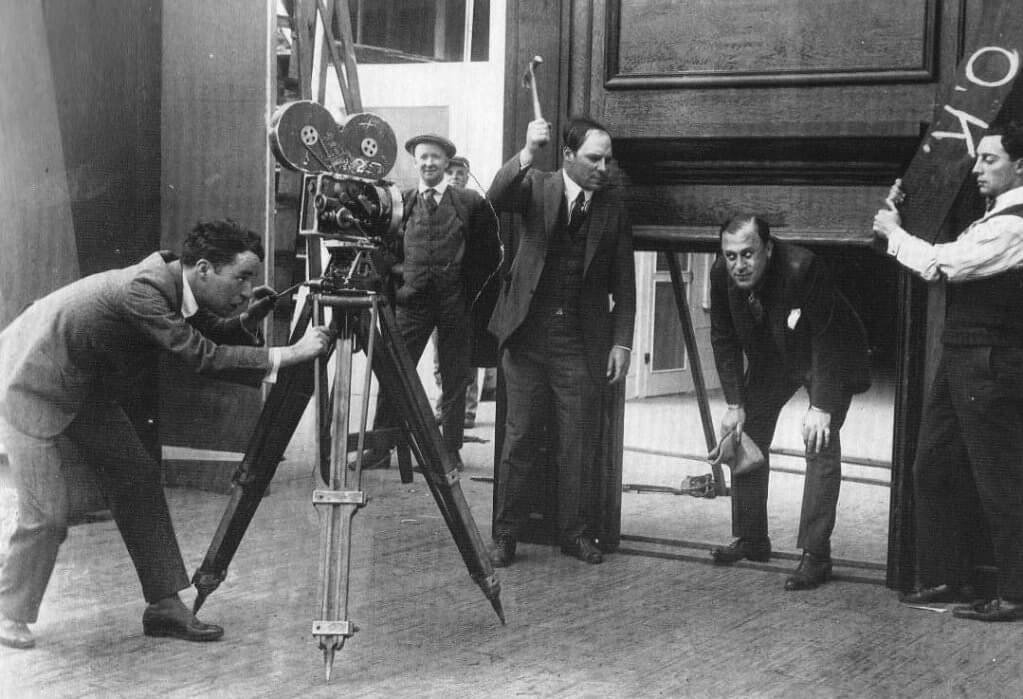 15. Terminator 2: Judgement Day (1991). Arnold Schwarzenegger stands next to a model of himself 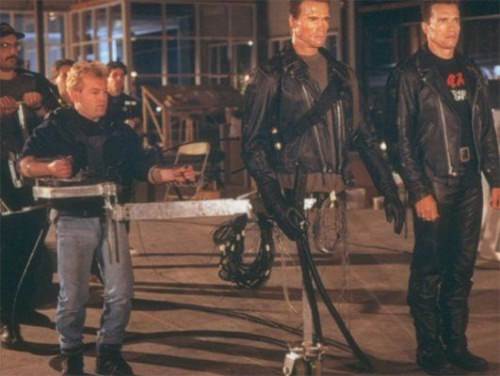 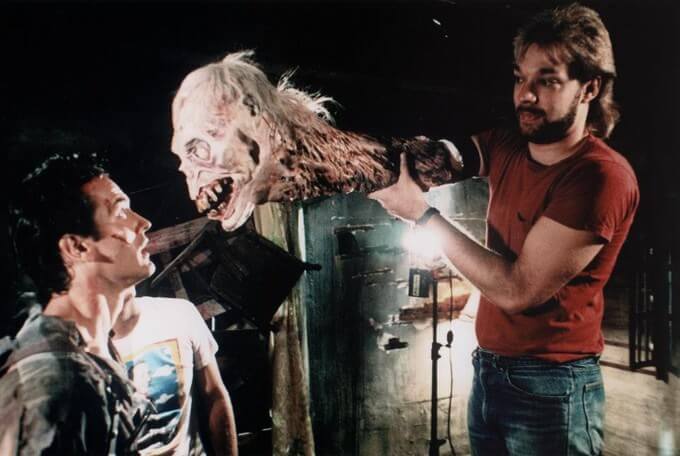 17. John Candy, Steve Martin and director John Hughes on the set of Planes, Trains & Automobiles in 1987 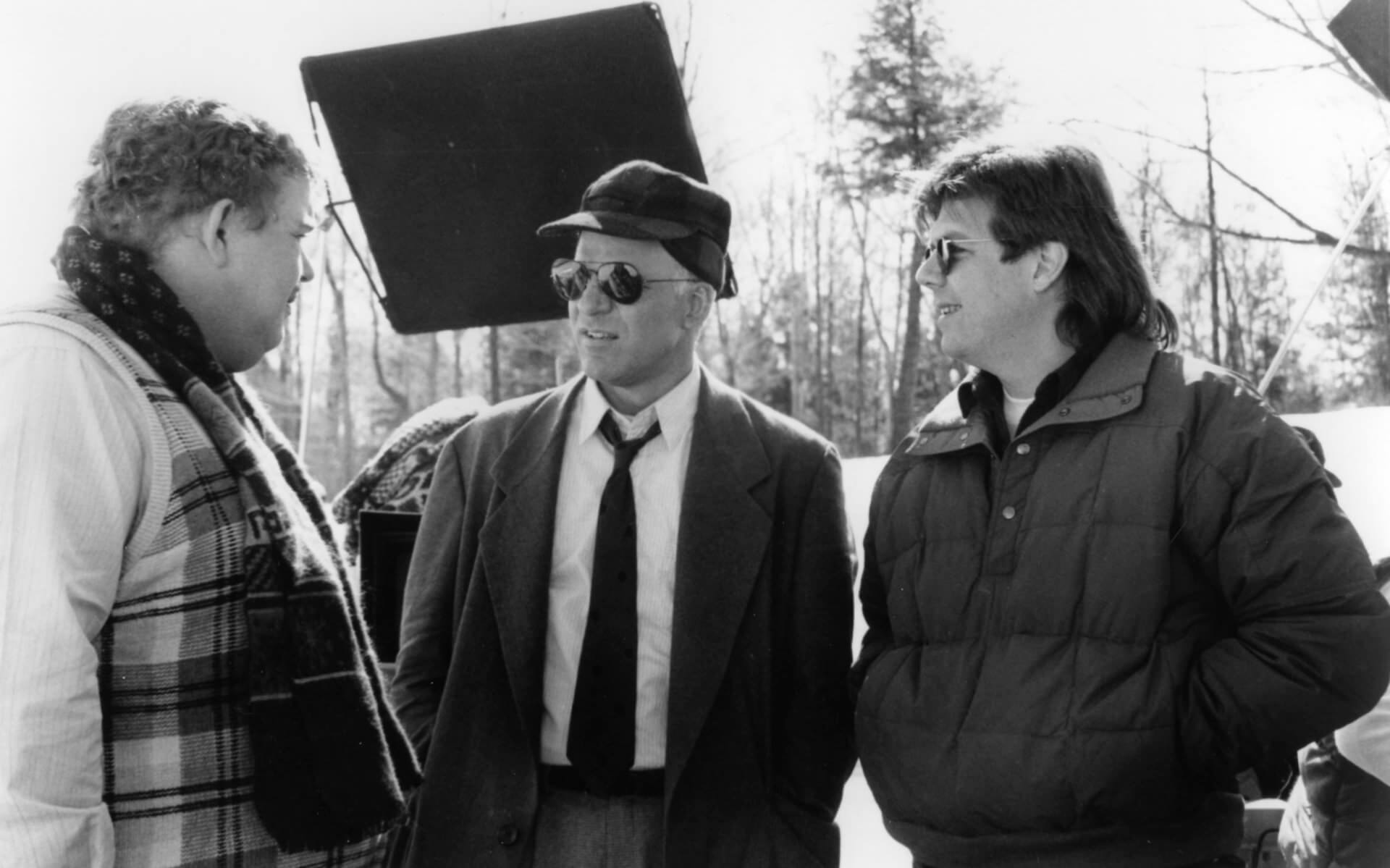 18. Eric Stoltz playing Marty McFly on the set of Back To the Future, he was fired 5 weeks into shooting and Michael J. Fox was brought on 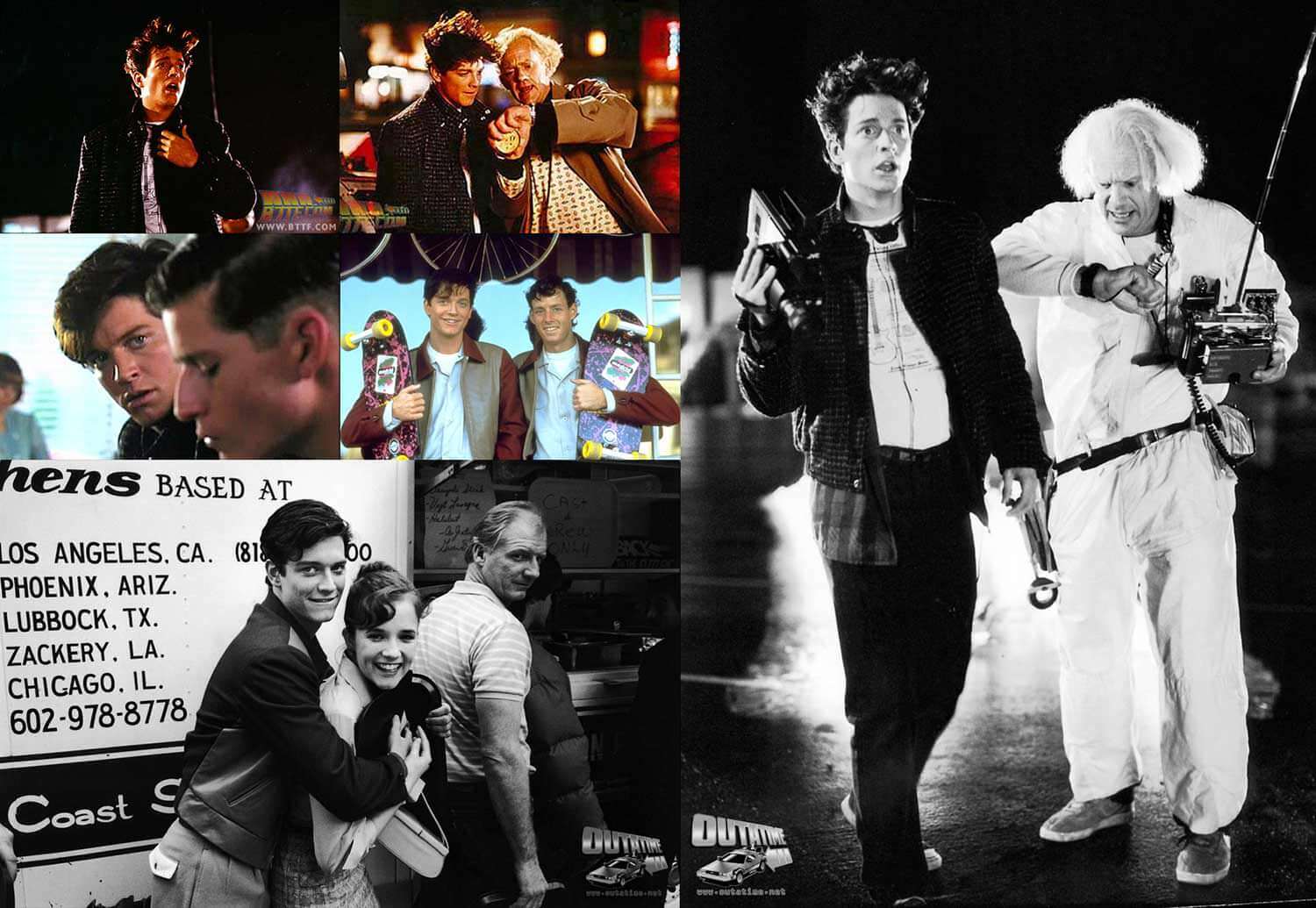 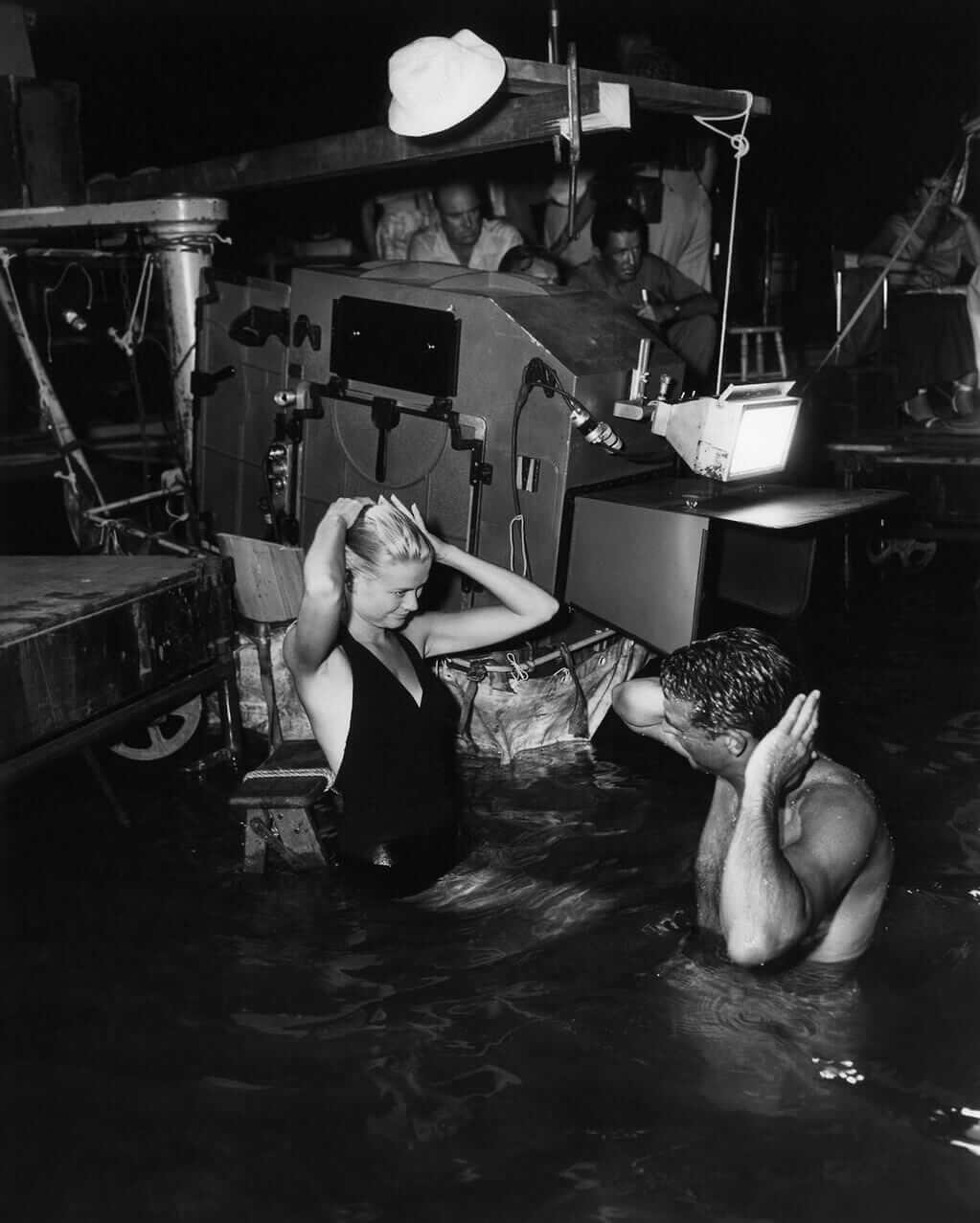 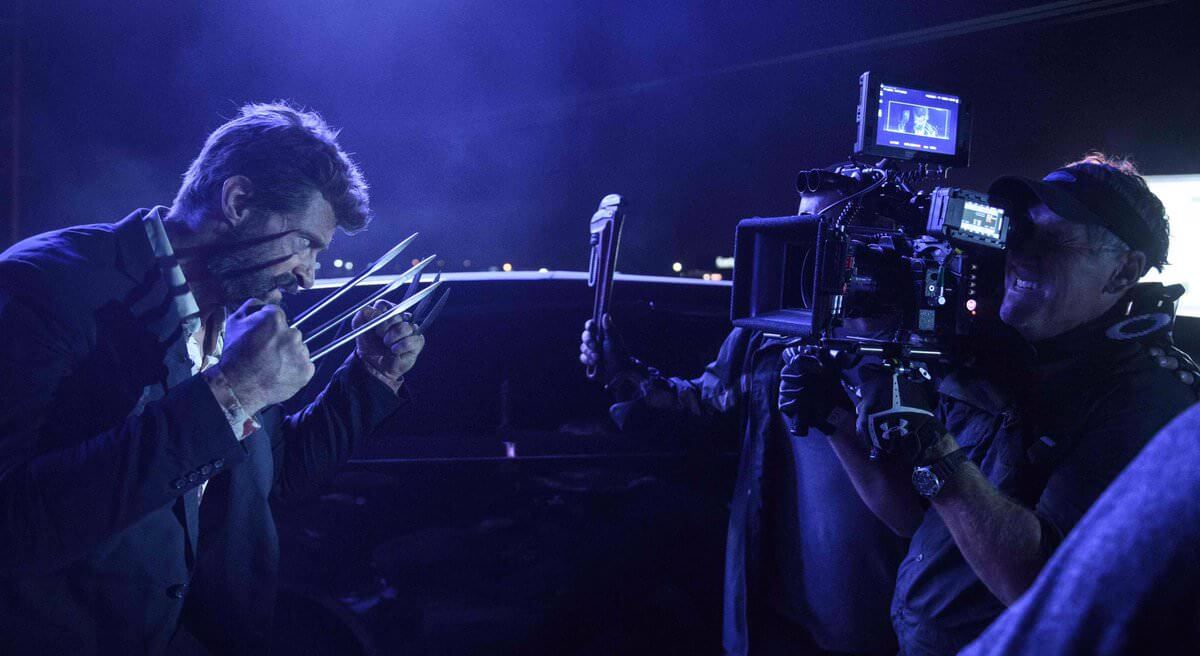 Any of these behind the scenes from major films is your favorite? Tell us in the comment section.

27 Things To Read Today And Feel Good About Yourself