Would you like to be president of the USA? Who wouldn’t, right?! You only get to decide the most important questions of the most prosperous and most powerful nations in the world. But then again, thinking of responsibility that function of the President of USA is carrying with itself make you think twice. Being the president of the USA is probably one of the most stressful jobs in the world. If you are not so sure about it, you can check out in the gallery below comparative photos of 10 presidents before and after they served their country on the higher possible position. The stress definitely left its mark on all of them.

Most of the presidents on this list spent at this function at least four years, and some would say that ageing is just doing it job, like on any of us. Yet, running the country during difficult times such as World War II can wear out a person more than an ordinary 12 years job,  which is how much Franklin D. Roosevelt was the president.

Barack Obama just turned 55 years old and his presidency just finished. Check out the comparative photos from 2008 and 2016. Do you still find the President of the USA job so tempting?

1. Barack Obama 2008/2016 – The first presidents before and after on this list but the last president to serve in office 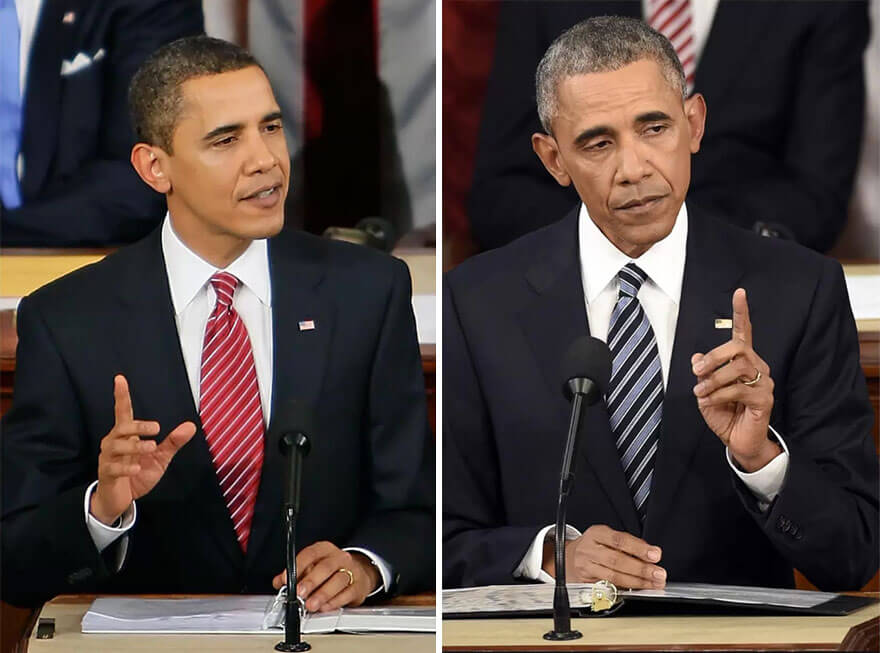 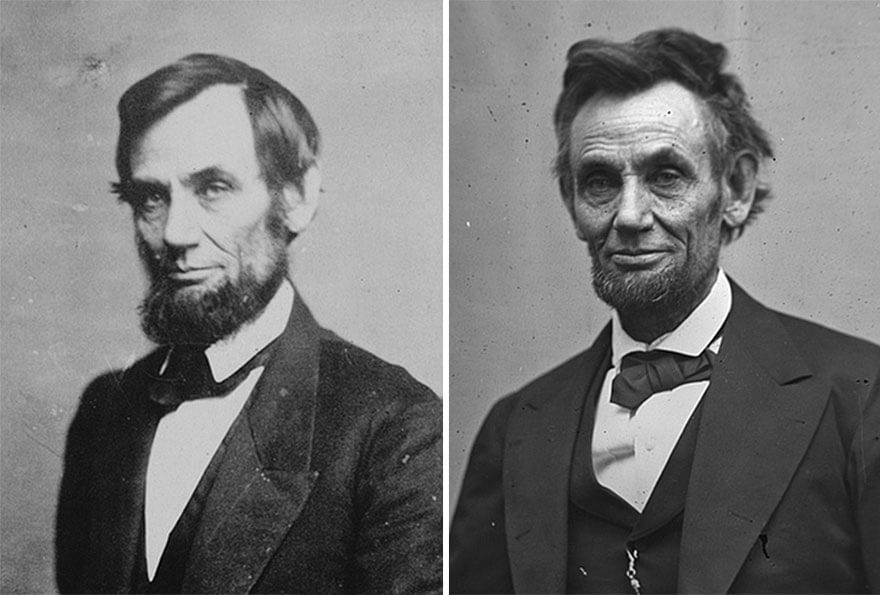 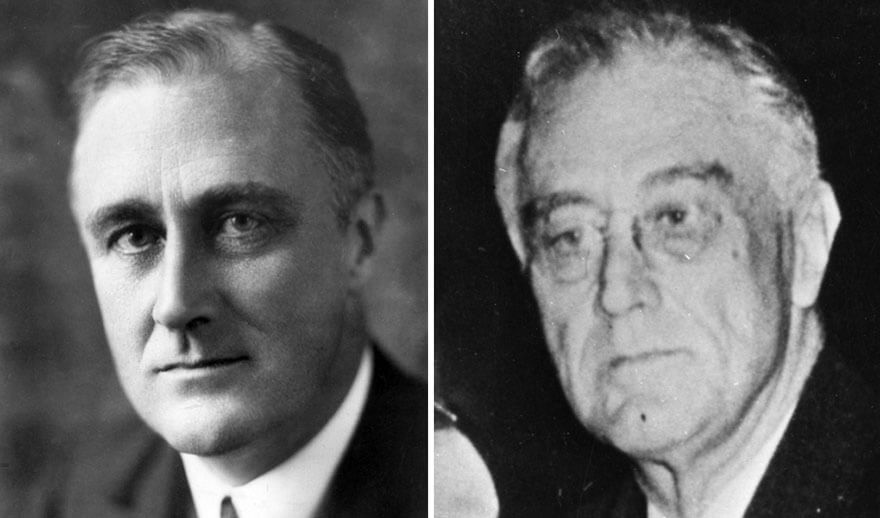 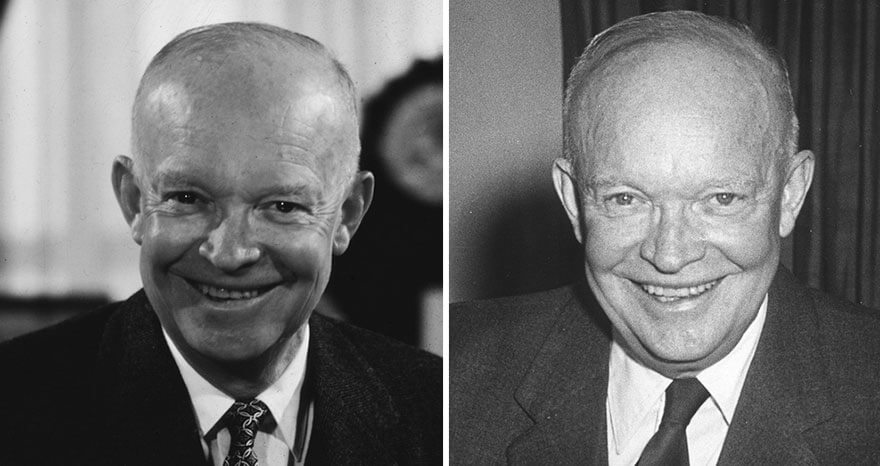 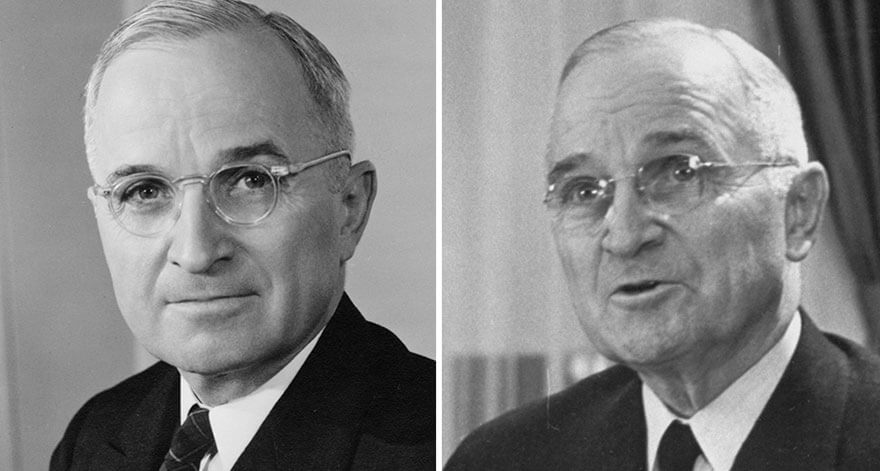 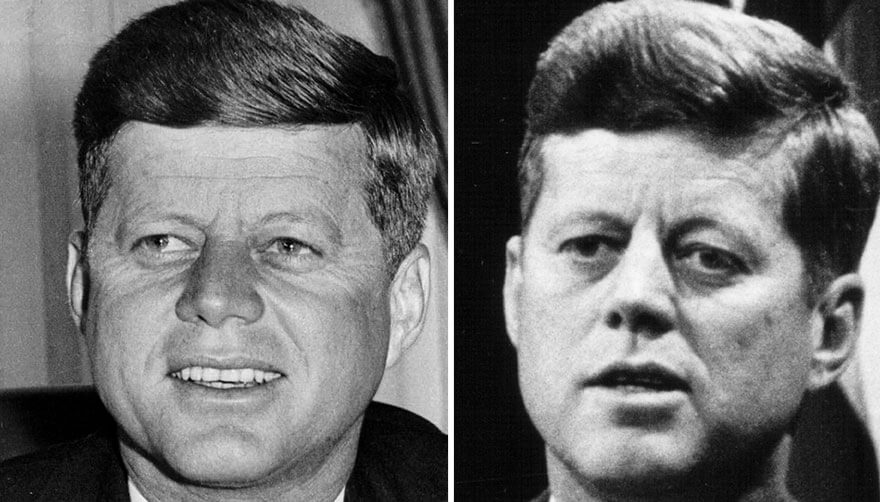 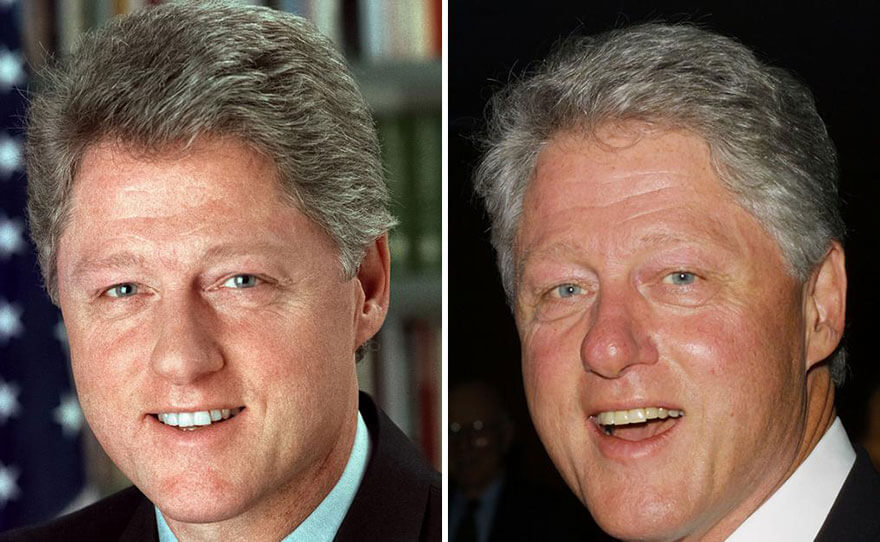 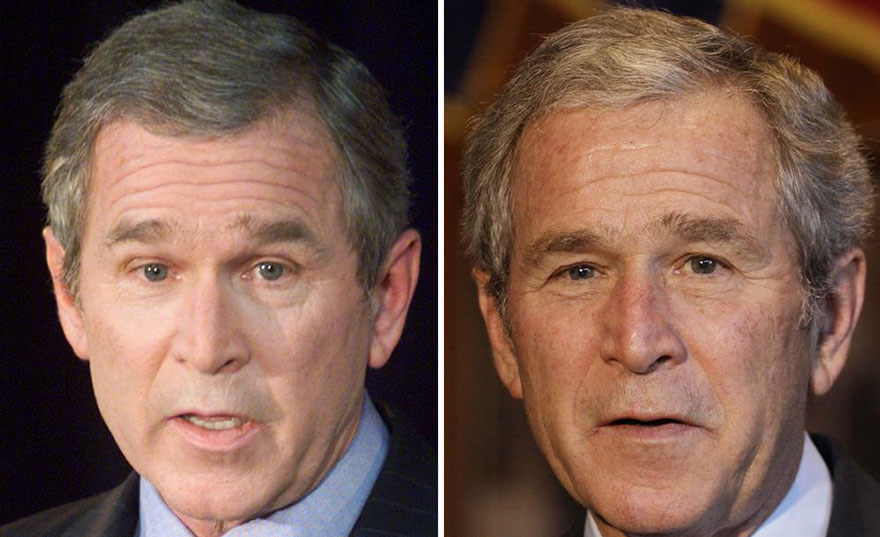 It’s easy to see from these photos of presidents before and after that the job of running the United The States of America takes a serious toll on your body and health. I wouldn’t want to do it personally. Please share with your friends who think being president is a piece of cake.

24 Memes To Send Your Girlfriend She Will Totally Get

24 Memes To Send Your Girlfriend She Will Totally Get